With just a week before Legoland Dubai opens its’ doors to the public at the end of the month, some lucky patrons were treated to a preview of the Miniland within.

This would be the world’s first indoor miniland and it spans a sprawling 62,000 sq foot! It is completely air-conditioned which makes the LEGO models much easier to maintain. 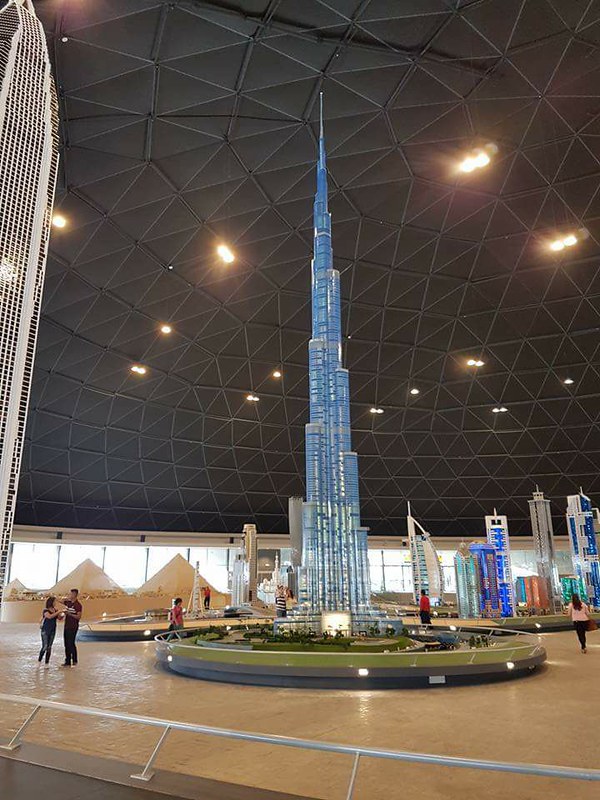 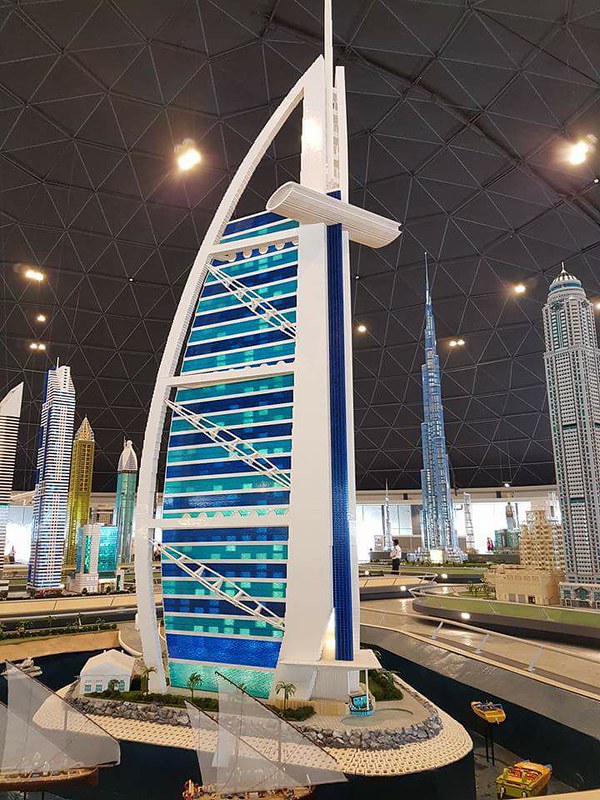 The ‘dome’ will be packed with builds and sculptures totally up to 20 million LEGO bricks and will feature the tallest LEGO tower ever made, the Burj Khalifa. 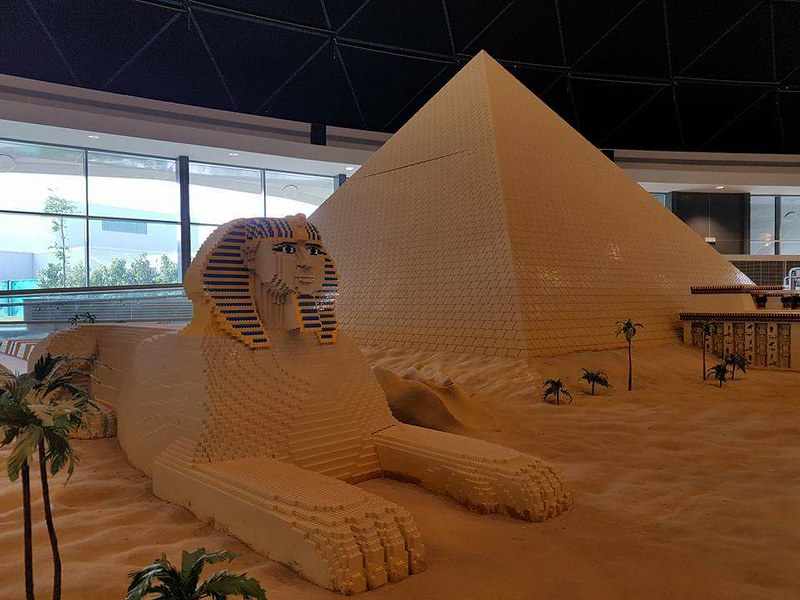 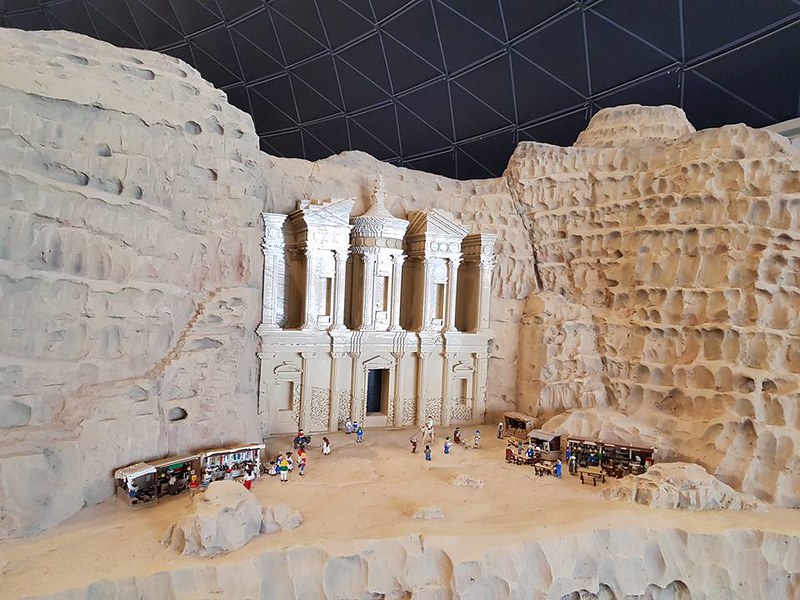 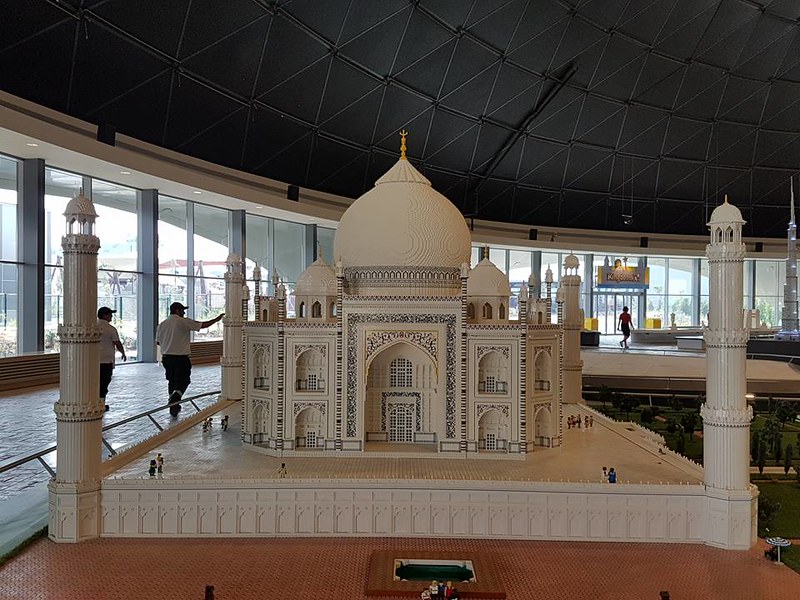 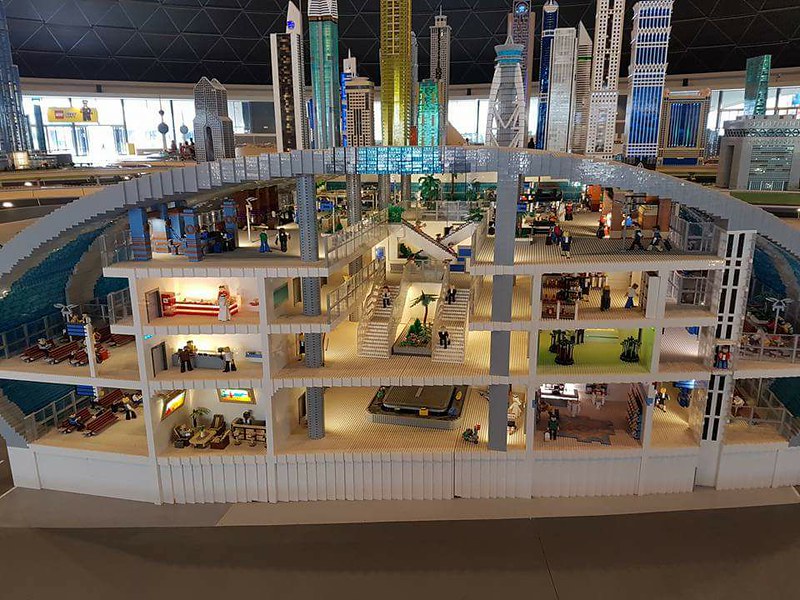 The Miniland is based on attractions around the region so do expect to see familiar sights like the Pyramids of Egypt, the Tombs and Treasury at Petra, the Taj Mahal of India just to name a few. 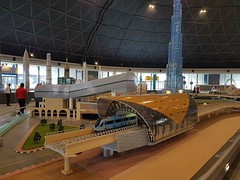 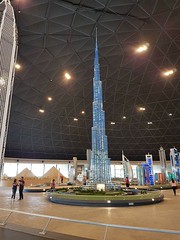 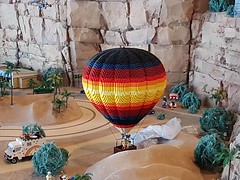 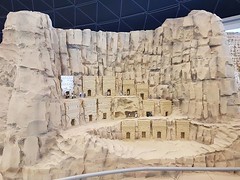 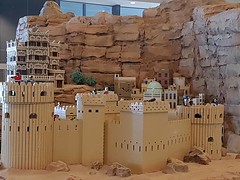 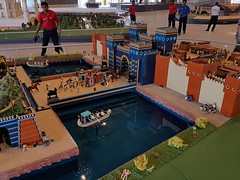 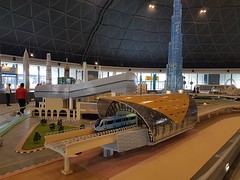 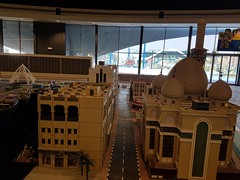 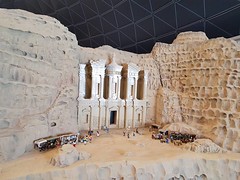 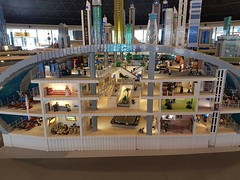 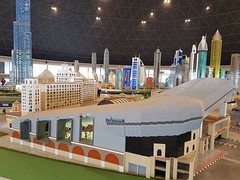 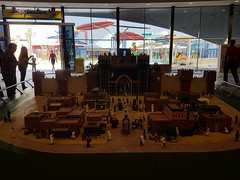 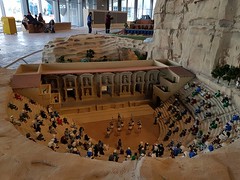 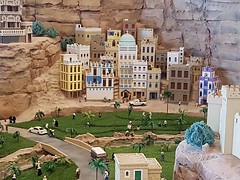 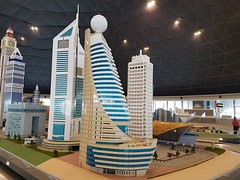 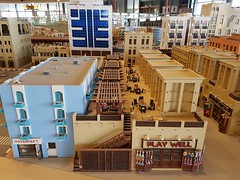 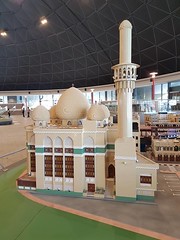 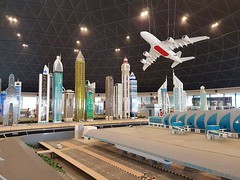 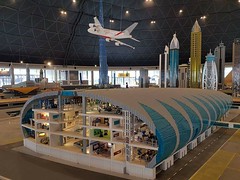