I was invited to a LEGO® Ninjago The Ride media preview yesterday where we got to be the first in Asia to try out the brand new state of the art attraction in Legoland Malaysia! 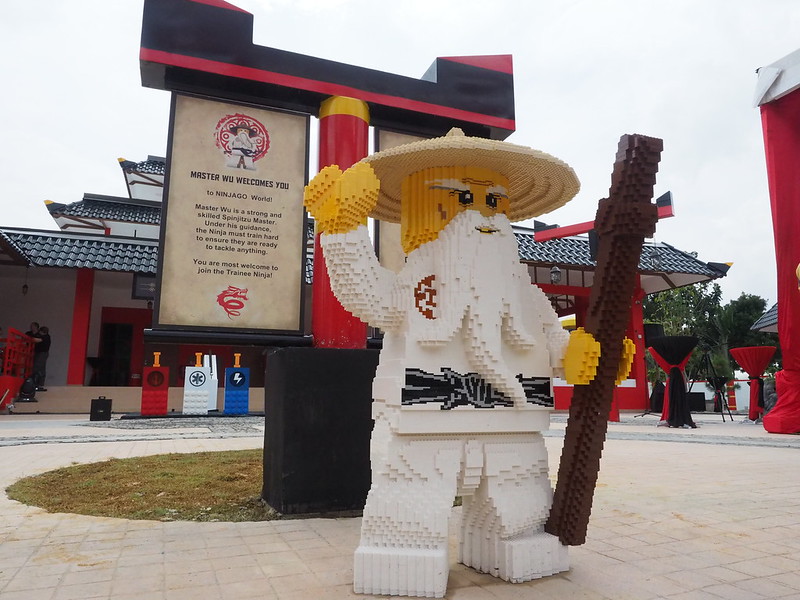 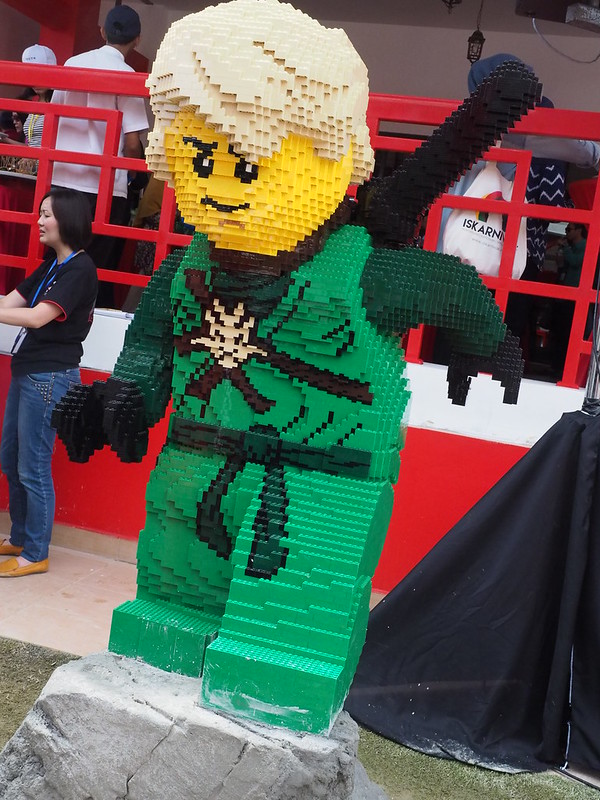 The Ride is a first of its’ kind in Asia (This has debut in Billund and California prior to this) that utilises state of the art sensor technology and innovative 3D imagery to give the experience of throwing projectiles at your on screen enemies. 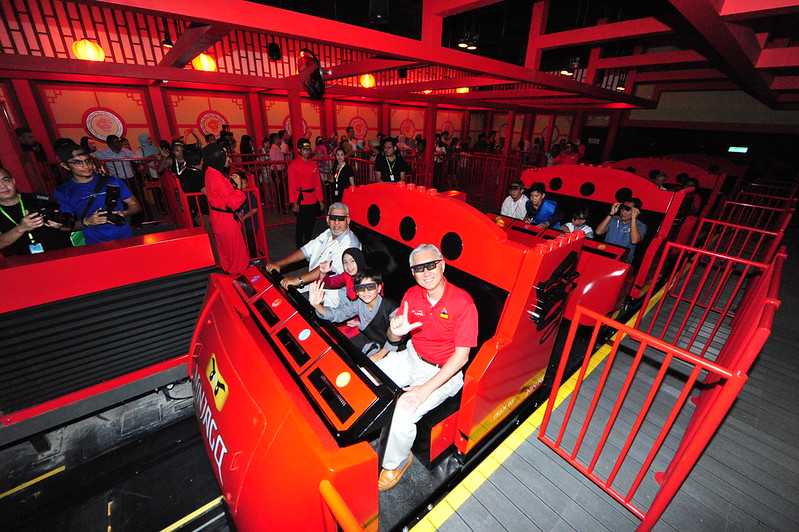 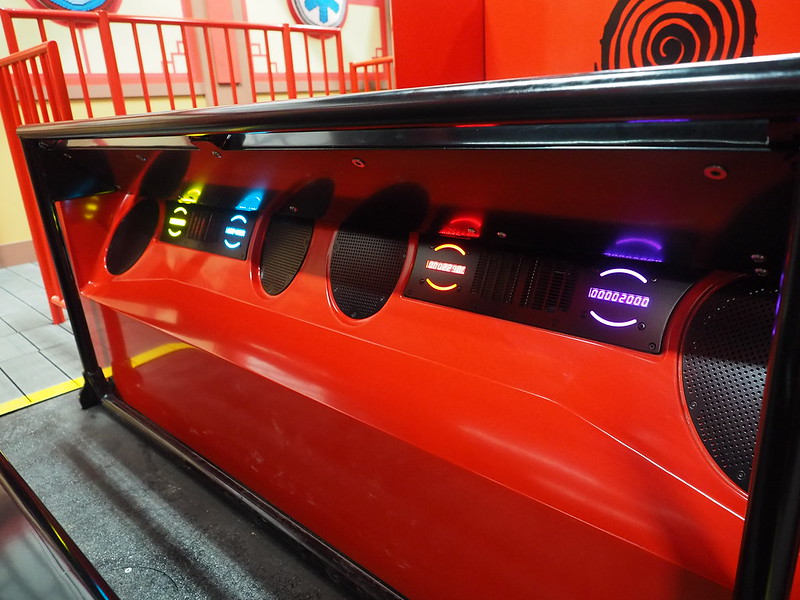 Each cabin can take up to 4 guests per ride so families will be able to fling fireballs, strike lightning and shoot frozen shards with a flick of their hands. There is no need for a third party device (ie. A gun of some sort), your hands are your weapons. Points are accumulated and they don’t really amount to anything except for bragging rights (which means they matter a LOT!).

The technology is pioneered by Triotech, a Montreal-based company that specialises in creating new experiences in interactive media-based attractions. 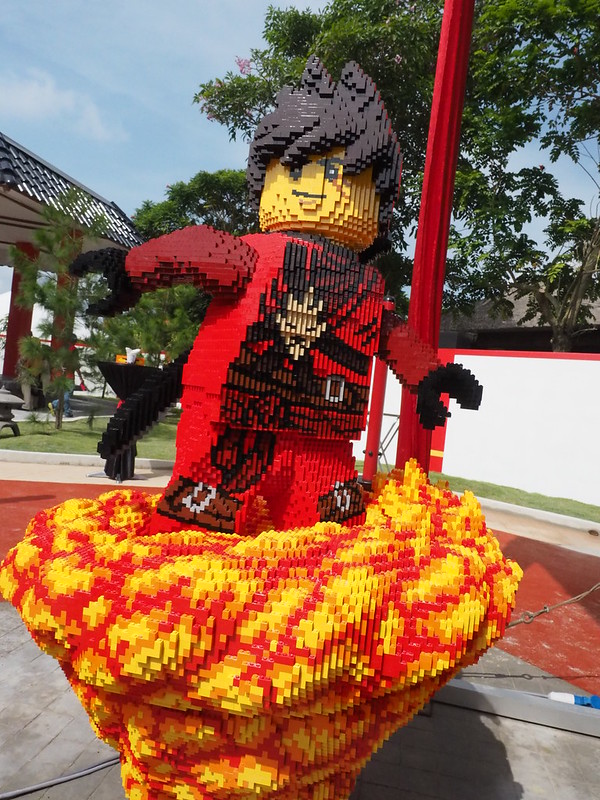 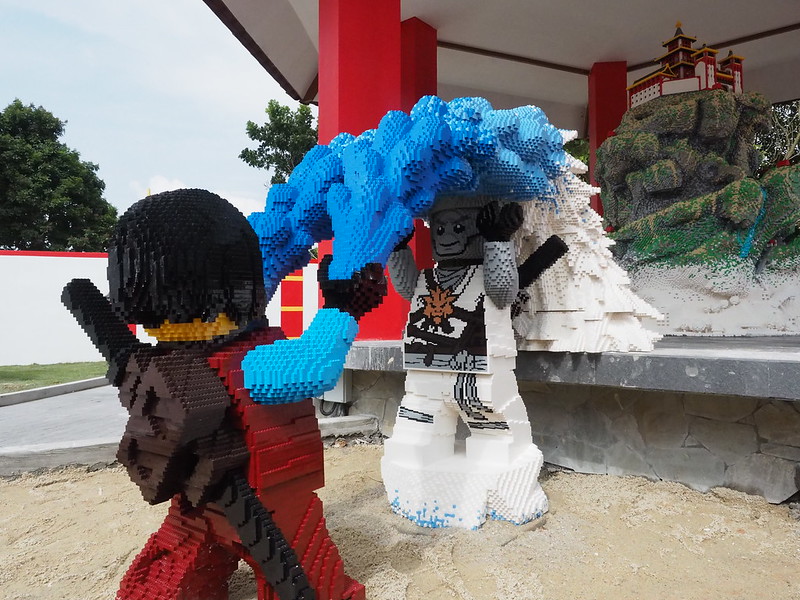 There are also a couple of interactive training areas outside in the courtyard and inside the temple for the kids to harness their skills before taking on the digital bad guys inside. 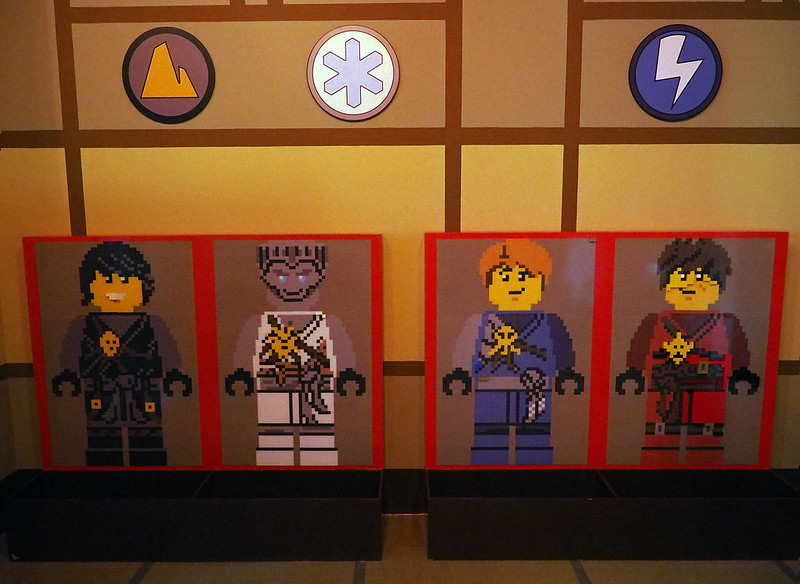 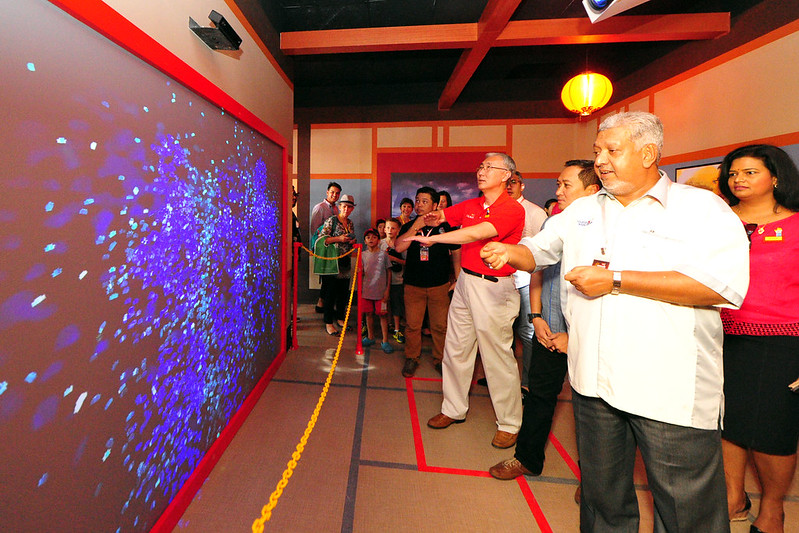 I have to say that the ride was a tonne of fun (I went on it 5 times!) and you actually get a pretty good workout on your arms from all the flicking motion and hand gestures. 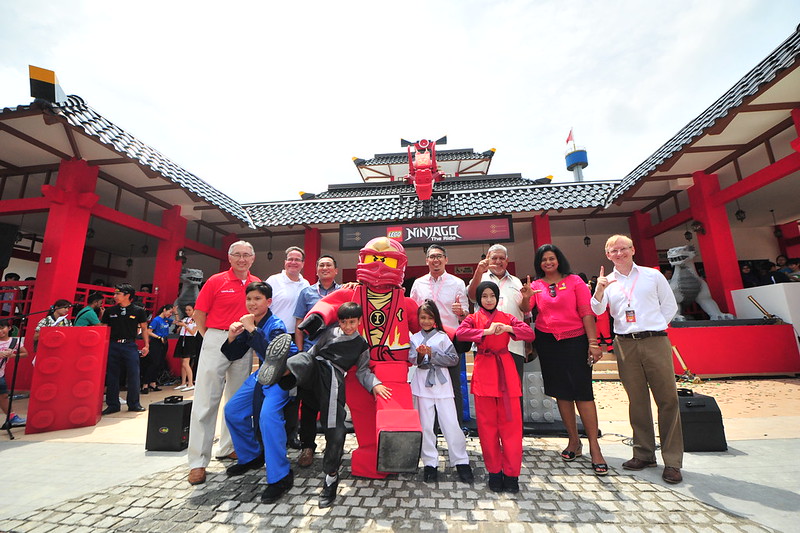 LEGO® Ninjago The Ride officially opens on the 4th of November in Legoland Malaysia so do check it out if you’re in the park, the kids will love it especially.

Now to go get a massage for my aching arms. 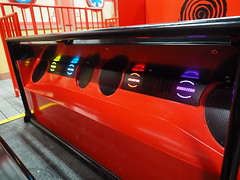 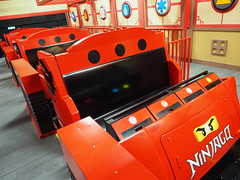 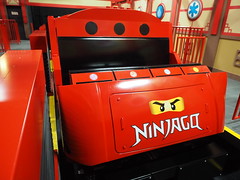 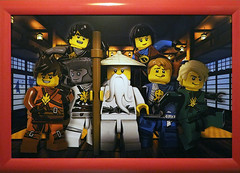 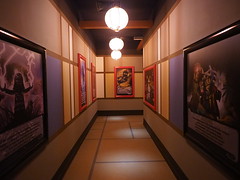 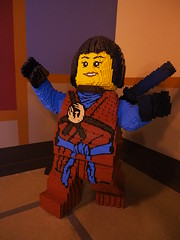 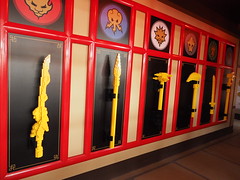 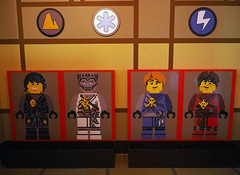 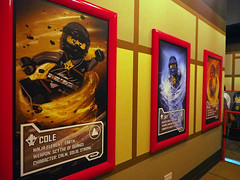 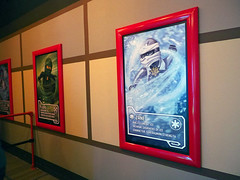 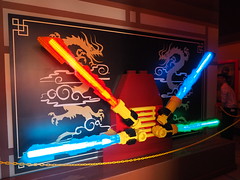 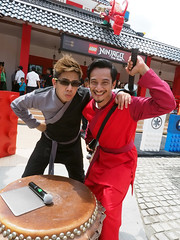 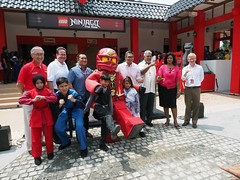 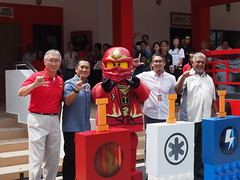 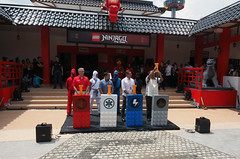 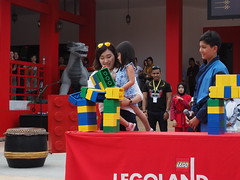 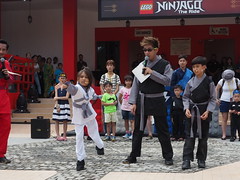 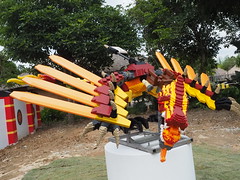 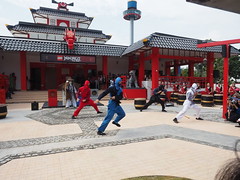