The LEGO Group has just officially opened their newest production factory in the city of Jiaxing, China and the LEGO Jiaxing Factory 2016 (4000023) Set was on hand to be given out to the attendees.

The really interesting thing about the set you see here is actually from the first batch of sets that the factory has ever produced.

It contains 407 pieces and it was made for internal distribution which means that it will not be available for official public purchase. Guess we have to resort to eBay.

Also to officiate the grand opening, Prince Jiang, the ambassador of Heroes Club LUG (乐构英雄会LUG), built a replica of a portion of the Great Wall of China and managed to get 50 LEGO global ambassadors to sign the individual bricks to be included in the final model. 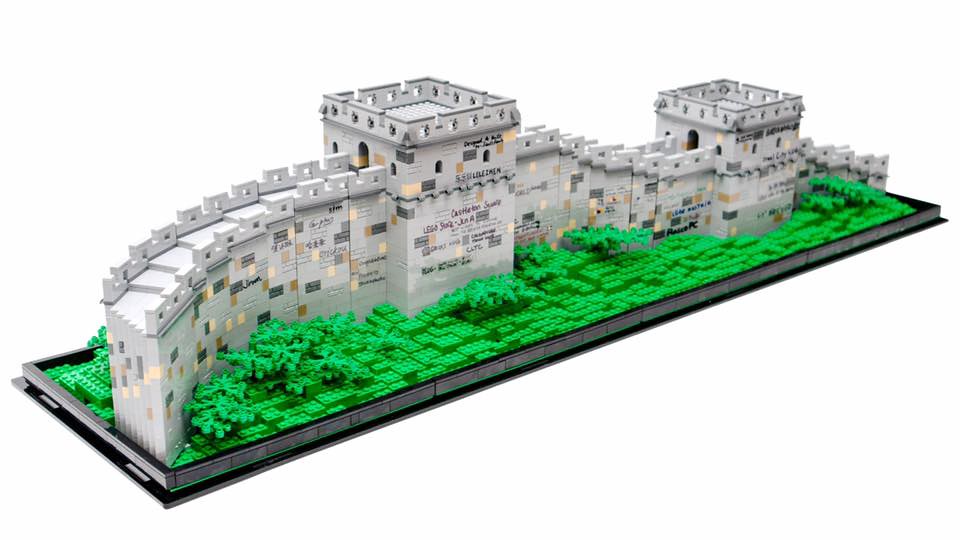 I really love this idea as it is an interesting way to get the global AFOL community involved in an opening of this significance. The MOC will be on permanent display at the factory.

Check out some of the “graffiti” that now adorns the 8,000 piece LEGO Great Wall of China: 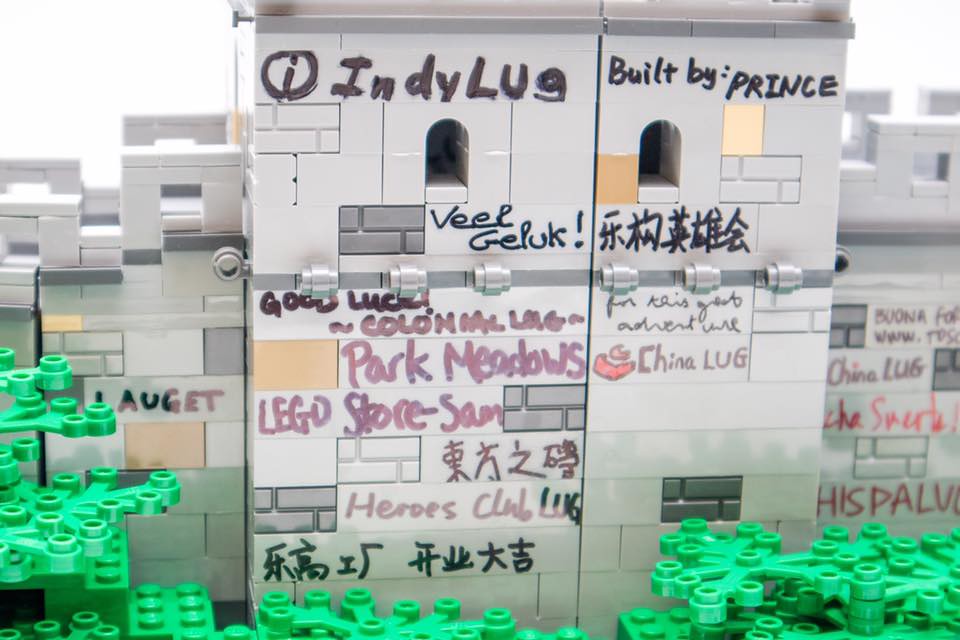 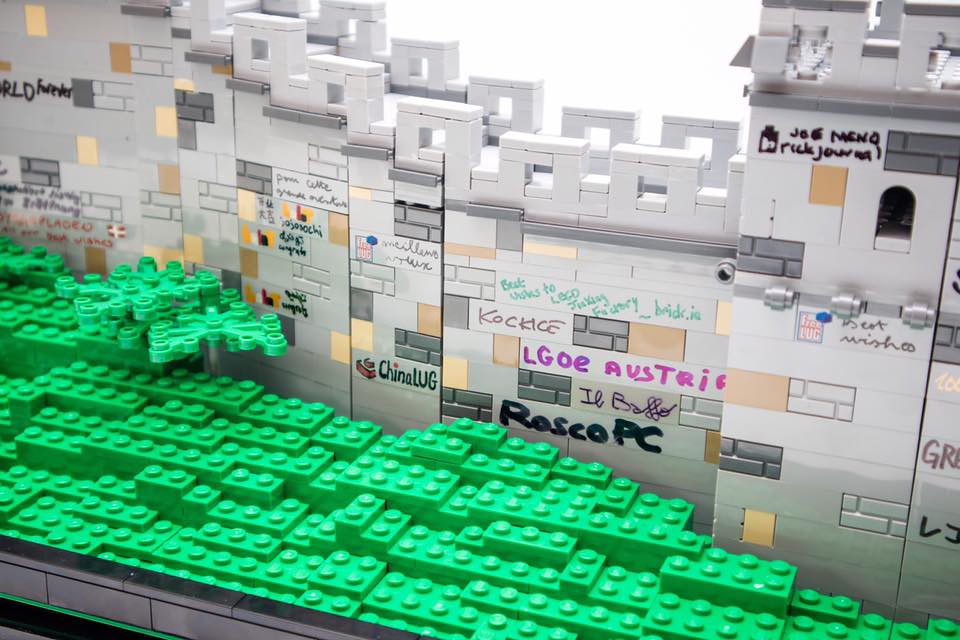 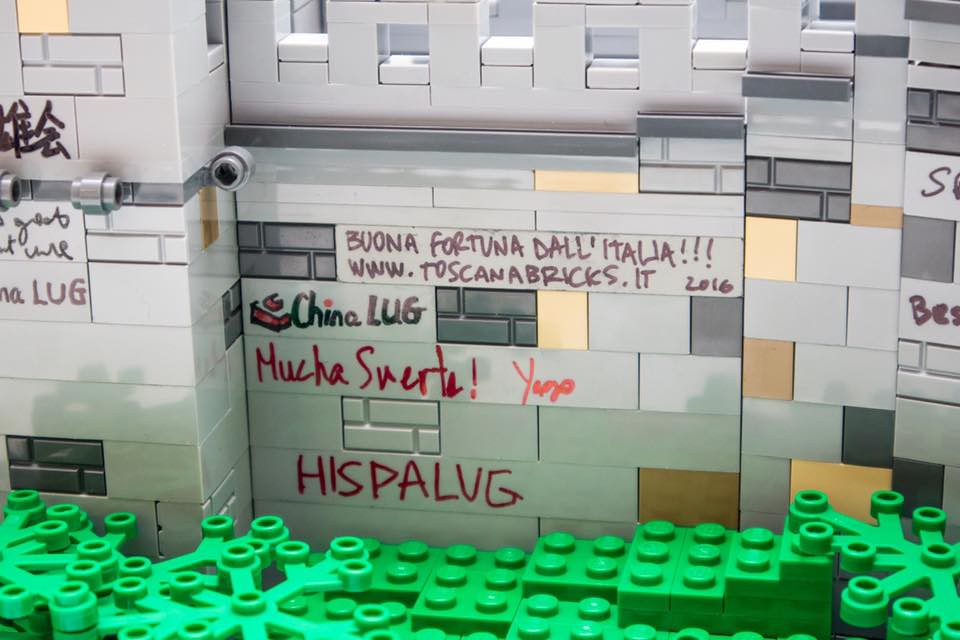 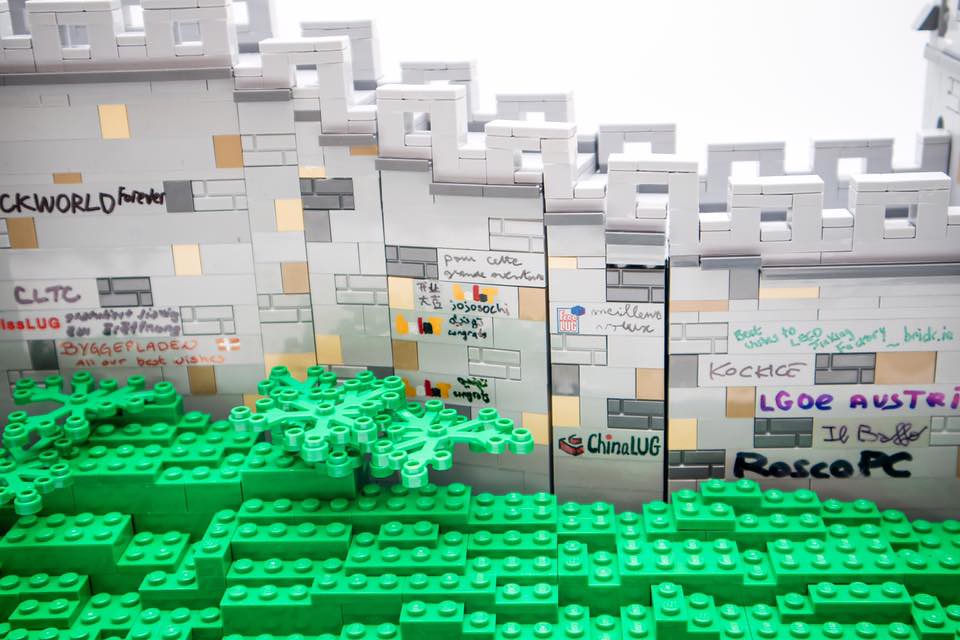 The Jiaxing factory was built with the intention of supplying LEGO products directly to the growing Asia market so it will be very likely that your future LEGO sets will be shipped out from this place.

Here is a statement from the Senior Vice President, Procurement, Michael McNulty:

“It is close to our regional distribution centre and the city has all the facilities and infrastructure needed. But in addition, we believe the location is perfect in regards to securing the best environment for future LEGO employees. The city is the strongest possible match with core LEGO values, and the plans for a sustainable city development is well organized”

*Special Thanks to Prince Jiang for the photos!