As some have already predicted, the lawsuit against Lepin has done little to slow down the company and now they have shifted their focus to copying AFOL (Adult Fan of LEGO) Technic designs.

Recently an image of a new Lepin set was sent to my mailbox and I instantly recognised it as madoca1977‘s amazing LEGO Technic Avtoros Shaman 8×8 ATV.

As you can see from the image above, the designs are almost an exact copy with just some different colour choices to the same elements. 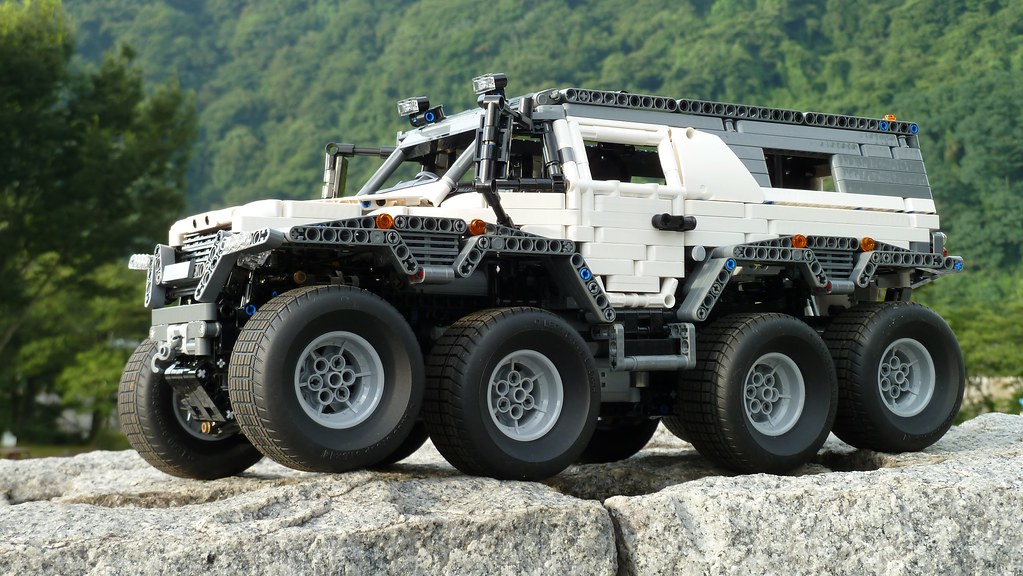 I first came across his MOC on the Topgear when they featured his build on their site and it is glorious. Each of the 8 wheels have independent suspension and it’s completely remote controlled with the inclusion of the S-Brick.

That is why I’m a bit disheartened (but not at all surprised) that it now exists as a Lepin set as I know the amount of work he put into his design.

I’m not sure if madoca1977 managed to fashion a deal with them and is at least getting some sort of compensation as I’ve tried to reach out to him but there has been no comment yet.

There are some who say that at least these AFOL builder’s designs are getting some world wide exposure and there are also those who are in the camp that this is just morally wrong. 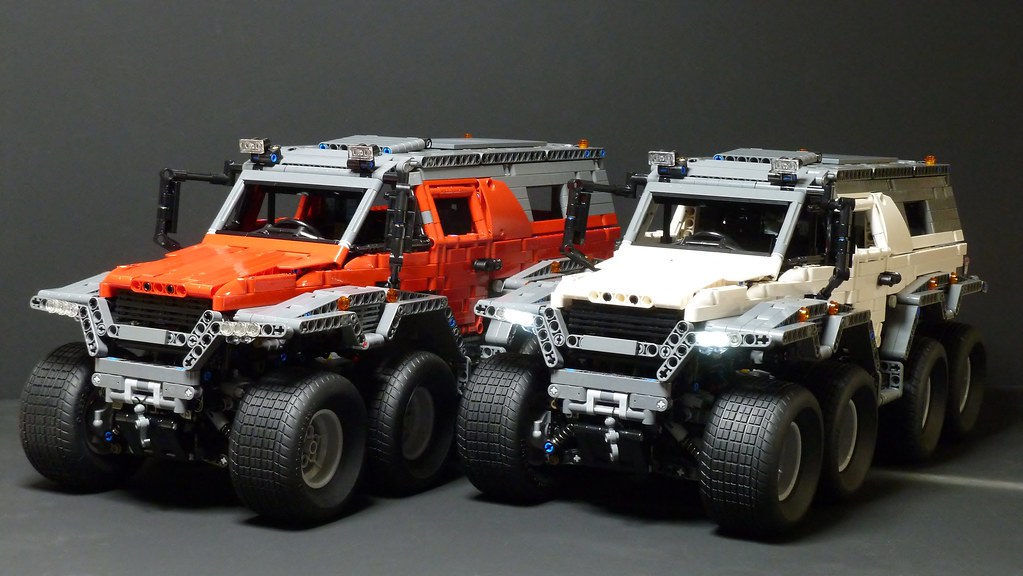 It is true that in his generosity, madoca1977 put his entire visual instructions guide online for anyone to download and from a legal standpoint, there is really nothing much anyone can do.

Yes, I understand the difficulty in obtaining all the parts but it is really a bit of effort compared what the original designer had to go through to build it in the first place.

My hope is that the AFOL community will not stop sharing their amazing works and impart their techniques as these are cornerstones of this global society.