This LEGO Sentinel Is Up To The “Trask” 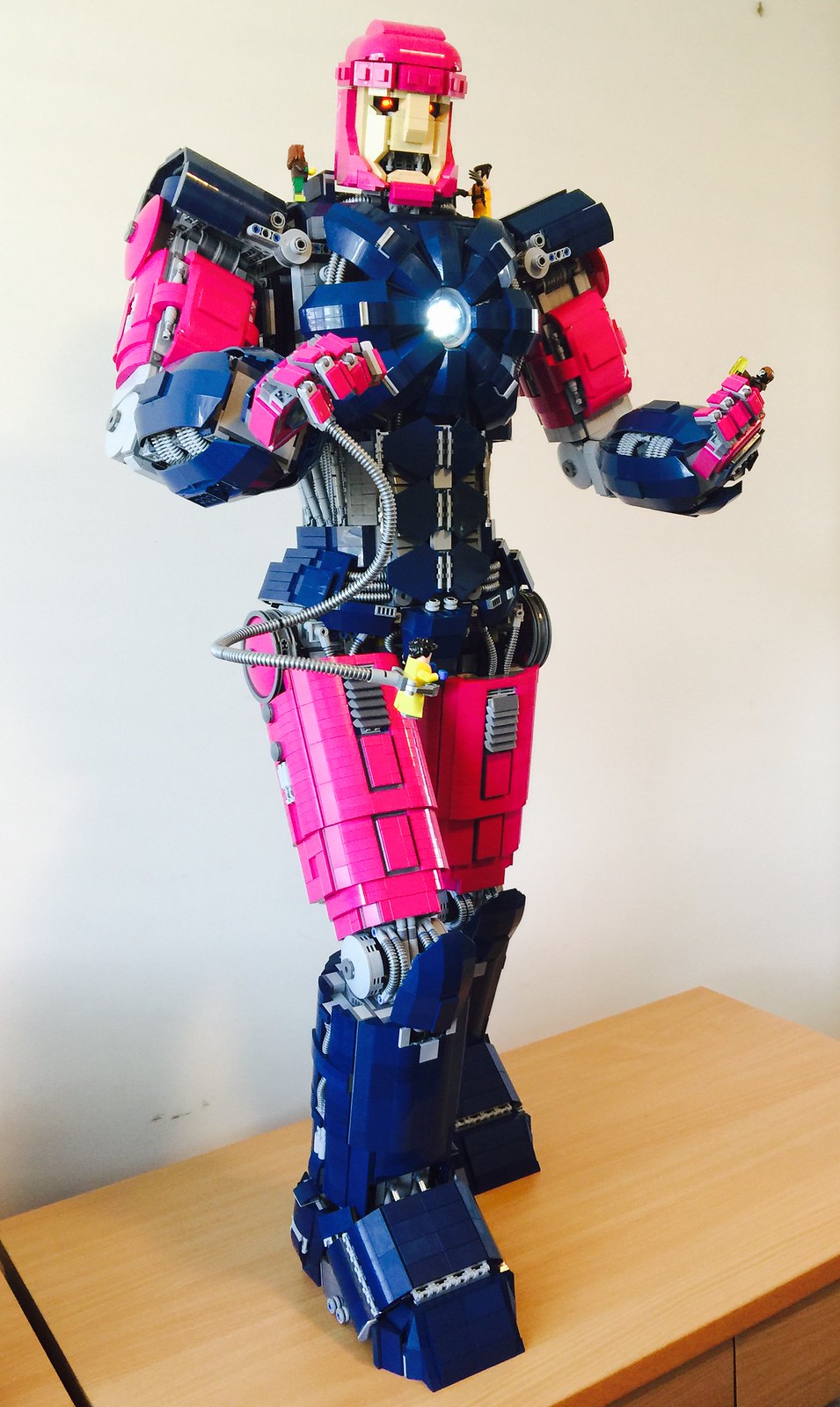 I have been following Harry Pinto’s progress on his LEGO Sentinel and he has just posted photos to his completed model!

There is quite a lot of detailing throughout the model with the hydraulic tubes and metal plating. He even managed to install a light fixture to represent the Sentinel’s electron plasma beam. 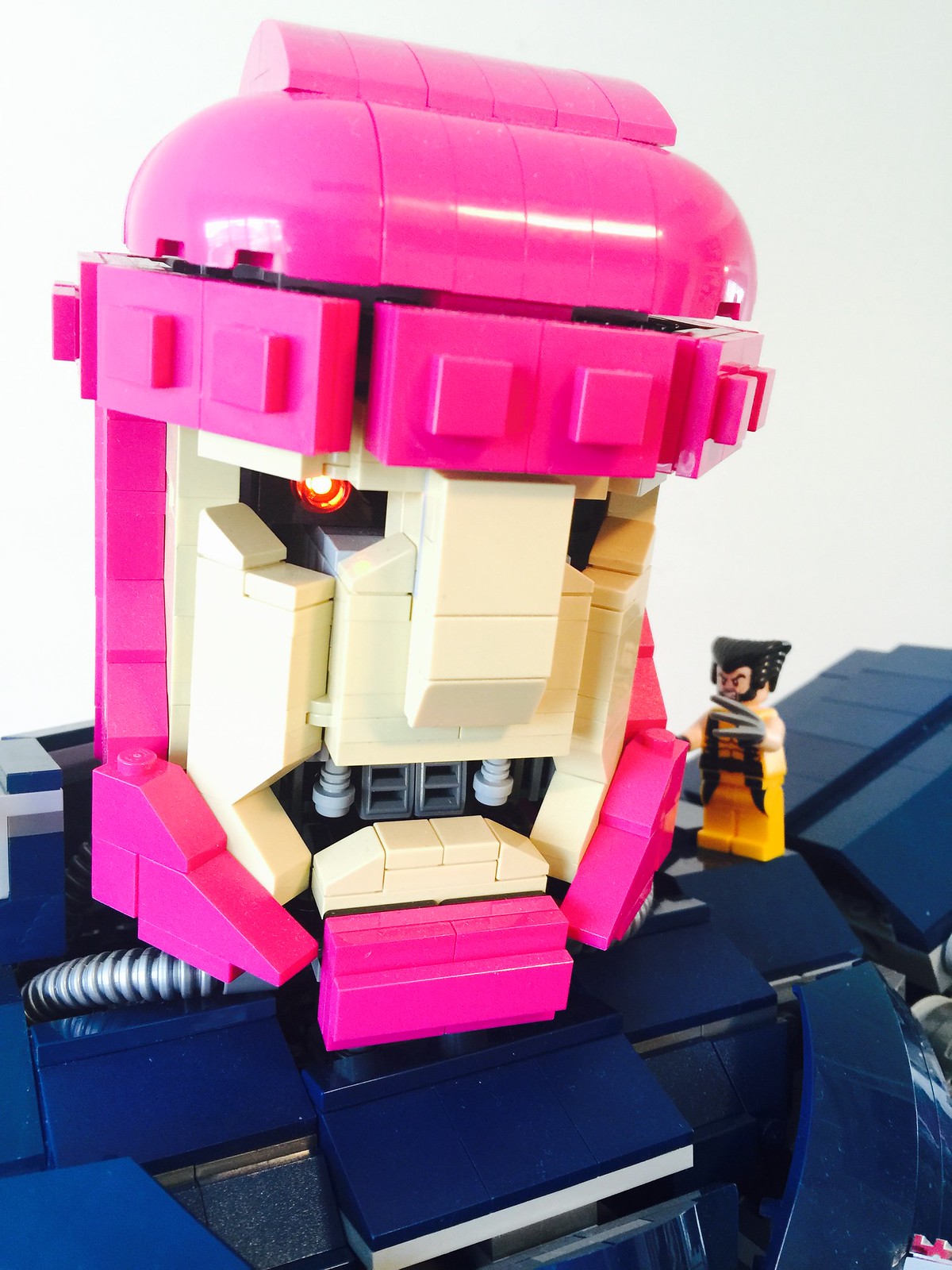 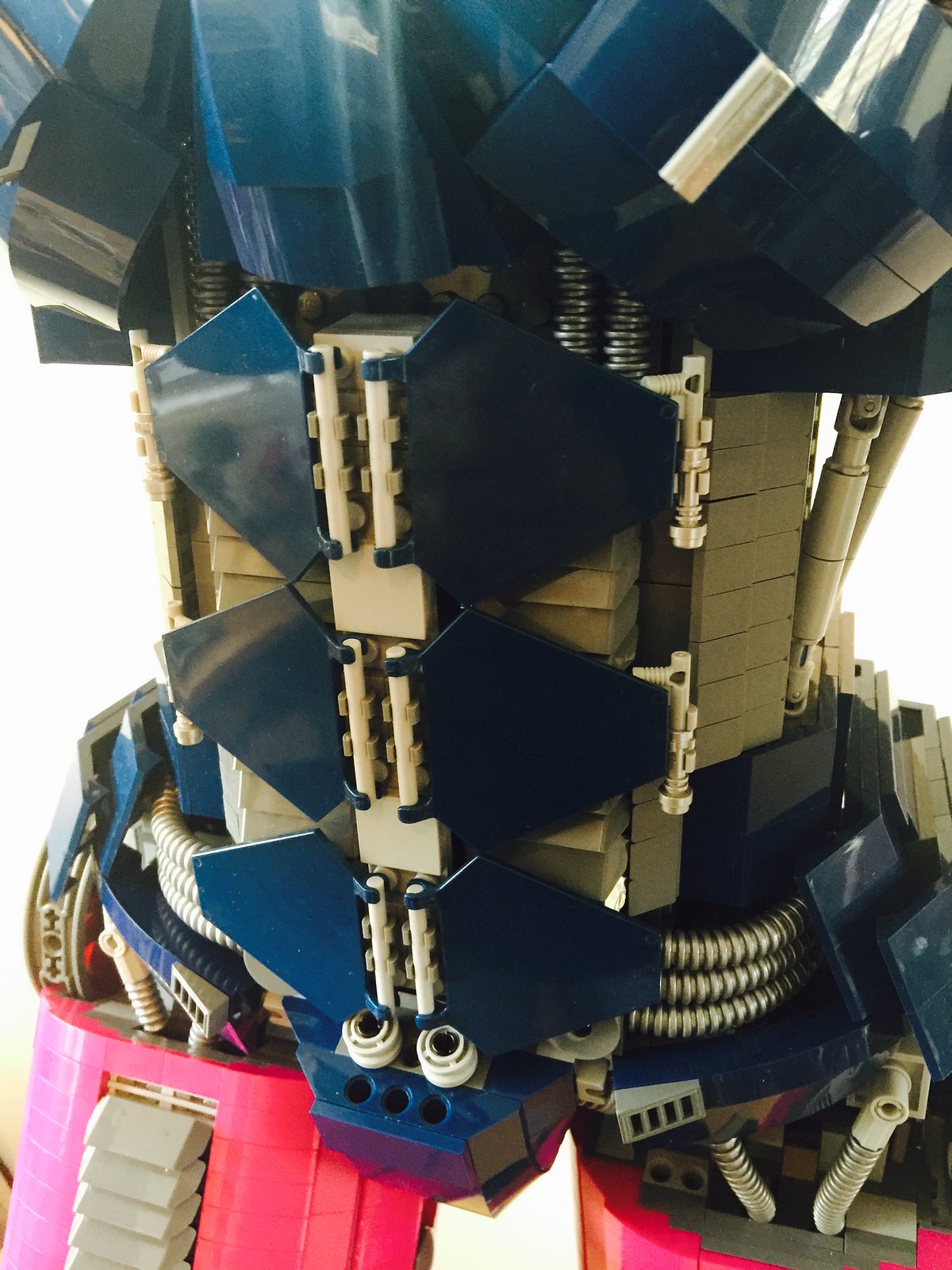 The aspect that really impressed me is his attention to scale. The LEGO Sentinel is built to minifigure size and he managed to keep all the proportions intact while designing one of the X-men’s most fearsome foes. 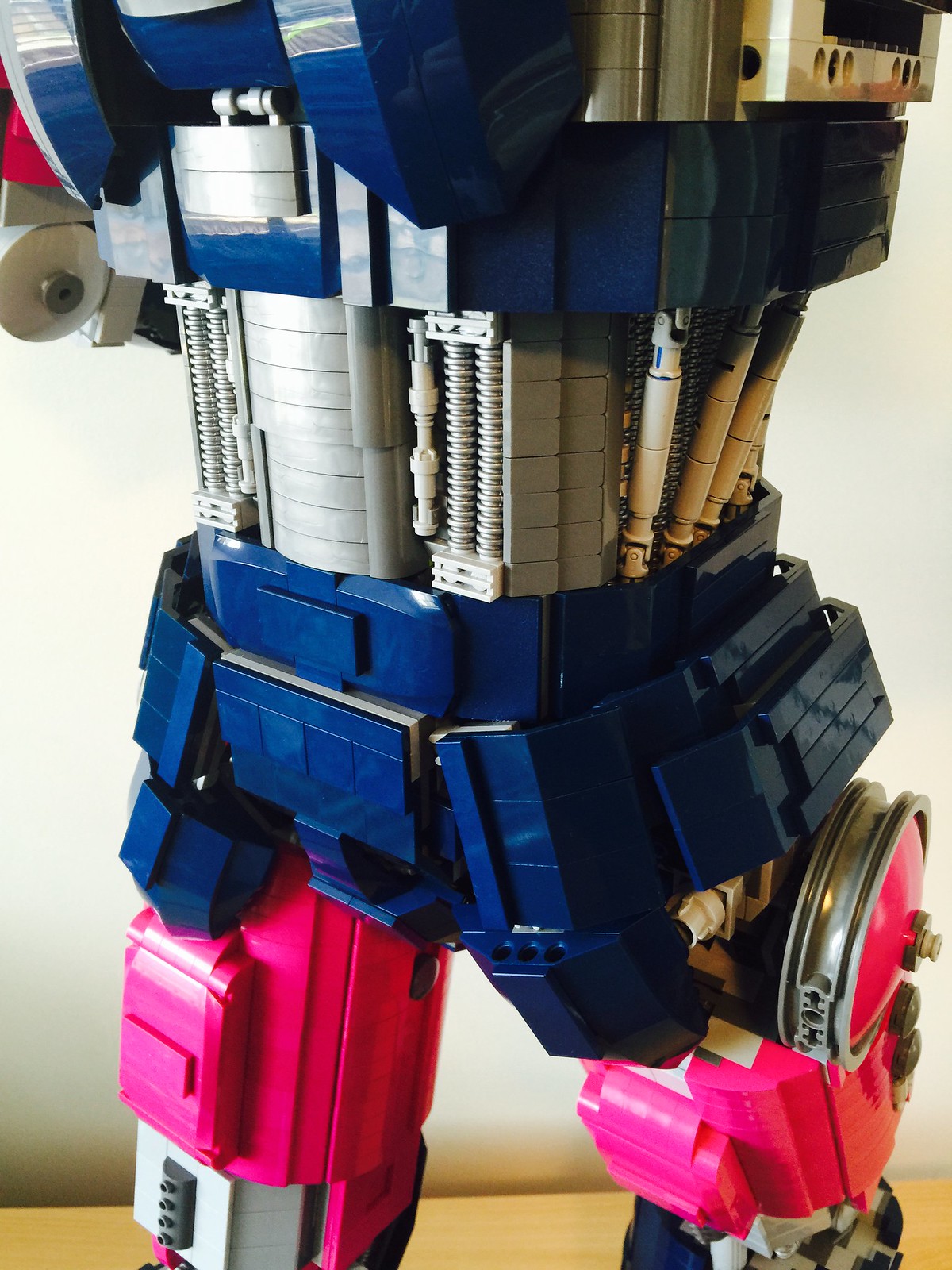 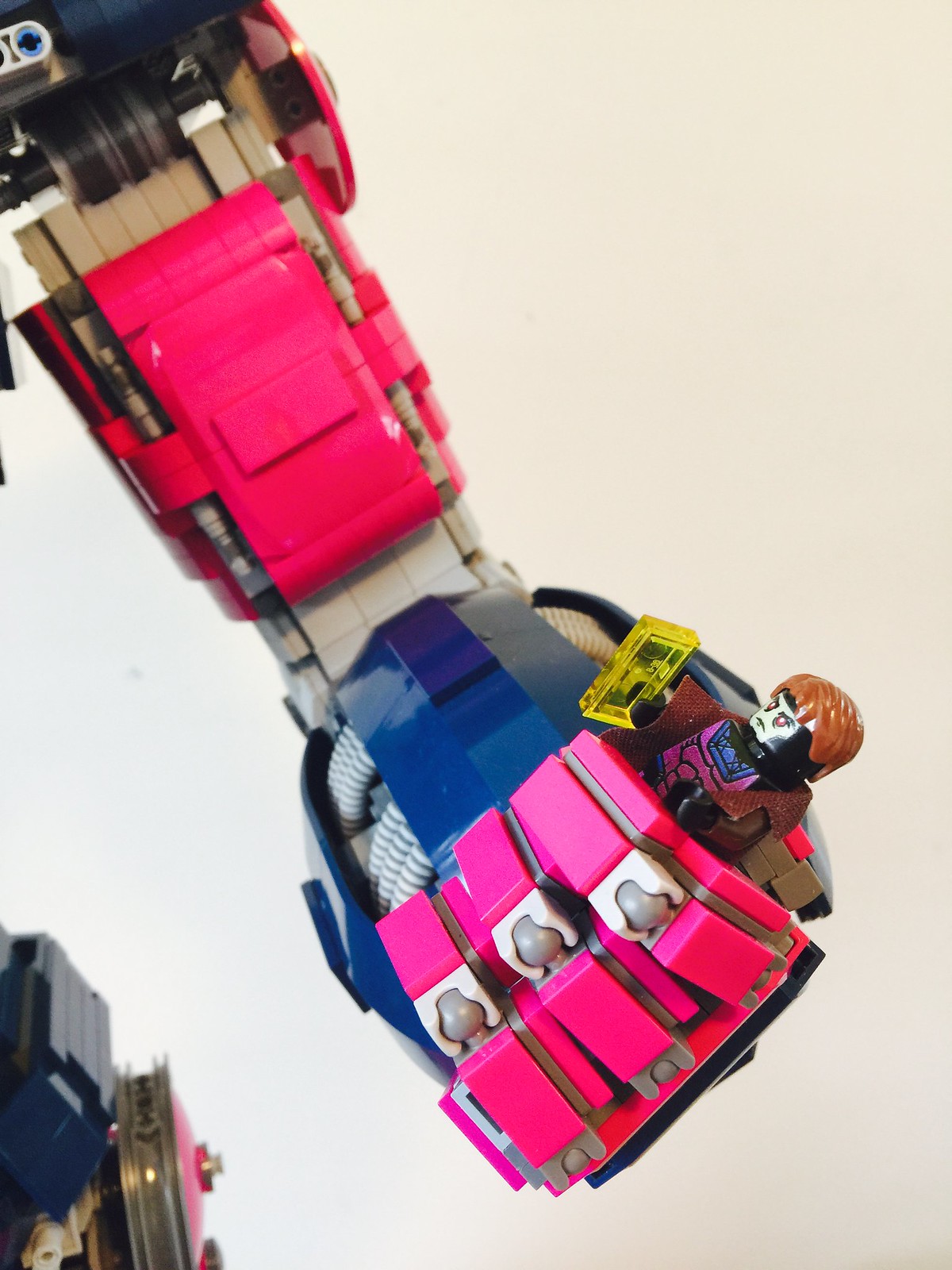 Even the colour palette of pink and purple he used is a near perfect match to the original design in the comics. 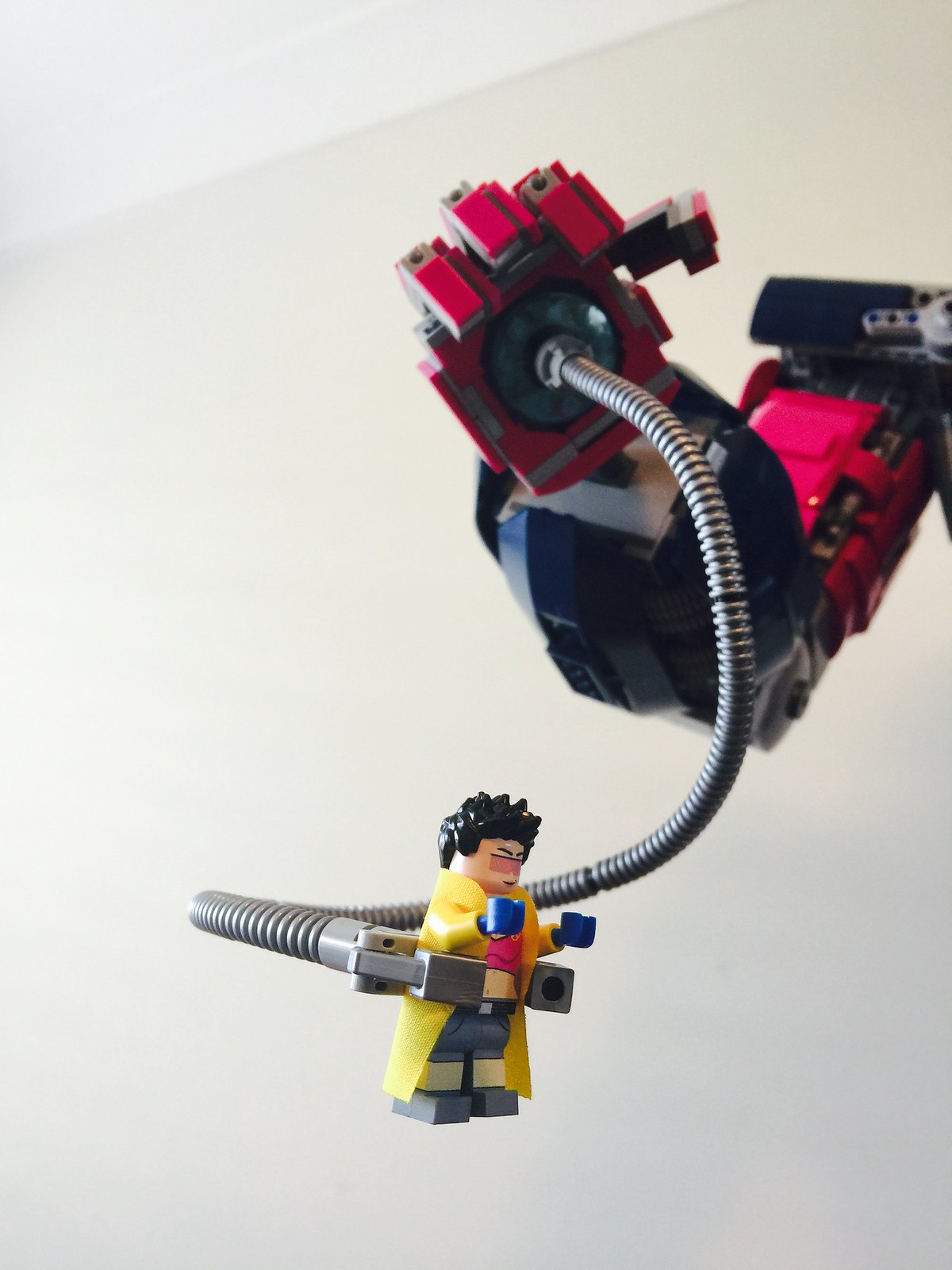 There is even an easter egg which references the X-Men Animated series where Jubilee gets captured by one of these robots while trying to escape. 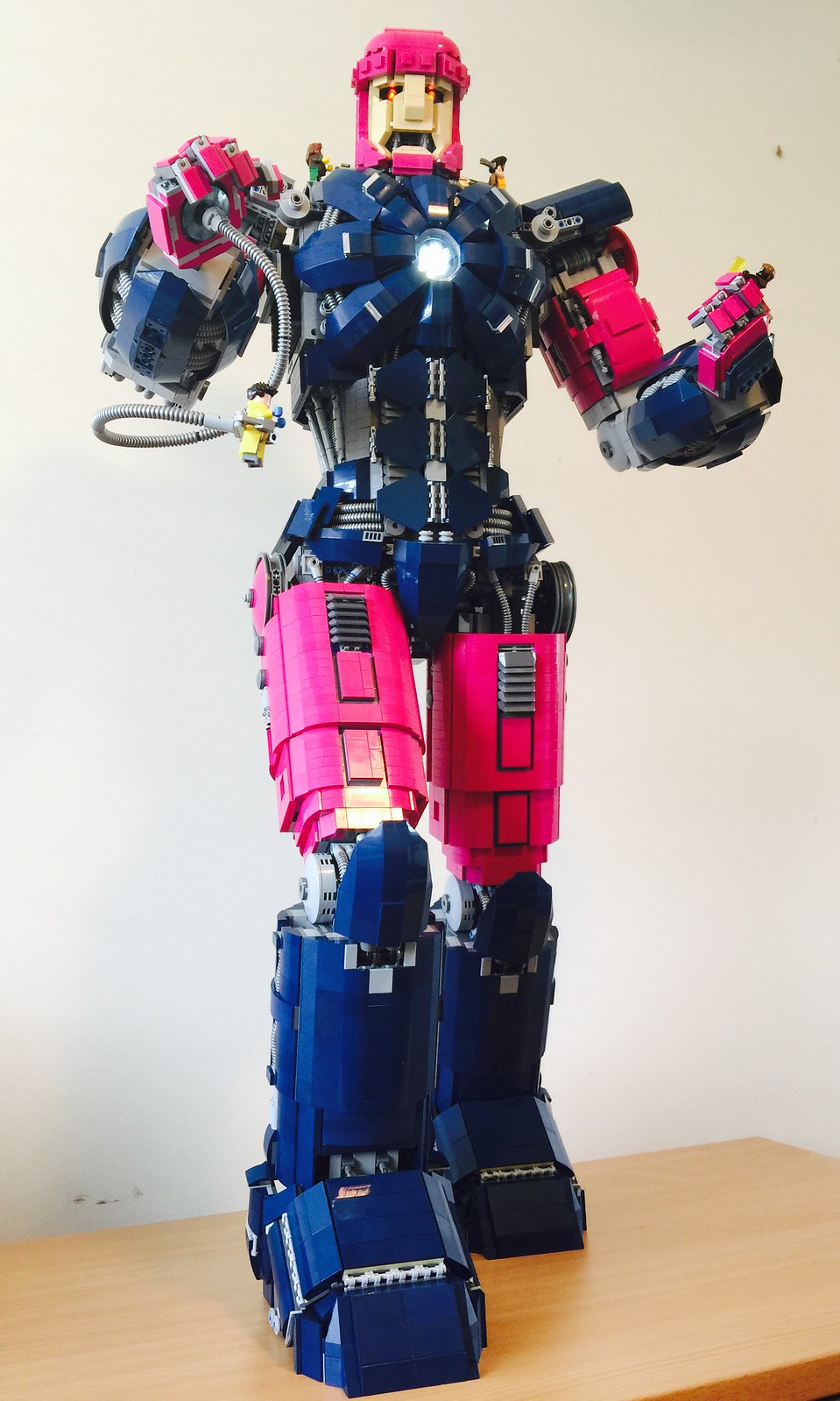 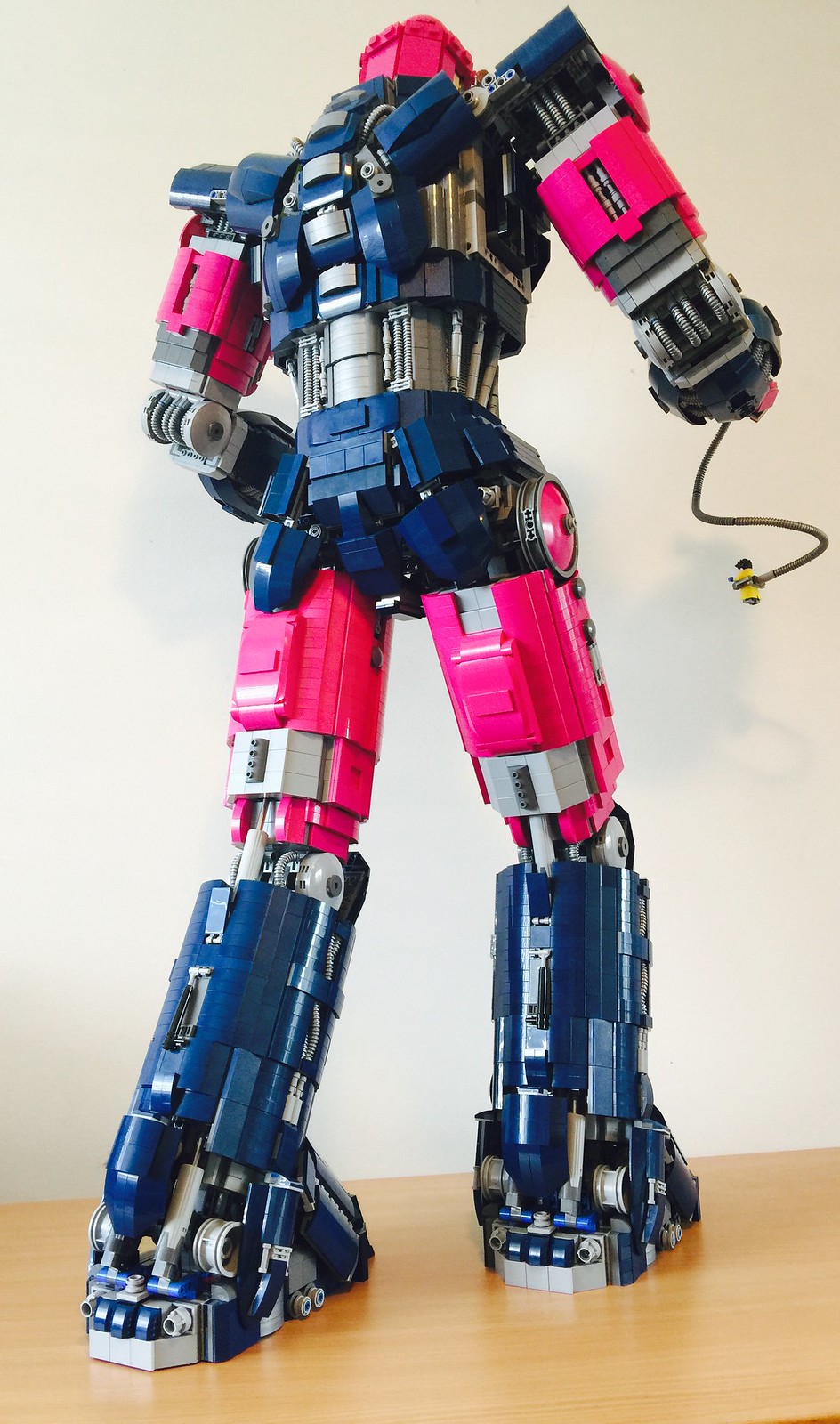 After checking out this gorgeous LEGO model, I would love to see one of Pacific Rim’s Yaegers be given the “Harry Pinto” treatment.