The One Punch Man anime popped up on my radar last year when friends were raving about how inane the main character was. A simple bloke imbued with the power to defeat any opponent with ONE punch (hence the name).

Creative naming tendencies aside, I totally love how innocently comedic Saitama can get so when I found out that 必買站 美國專業代購 代標 代寄 were producing these customs, I knew I had to get my hands on them.

Special thanks to my good friend who helped to get not only the original Saitama minifigure but the Special Christmas Edition one as well! 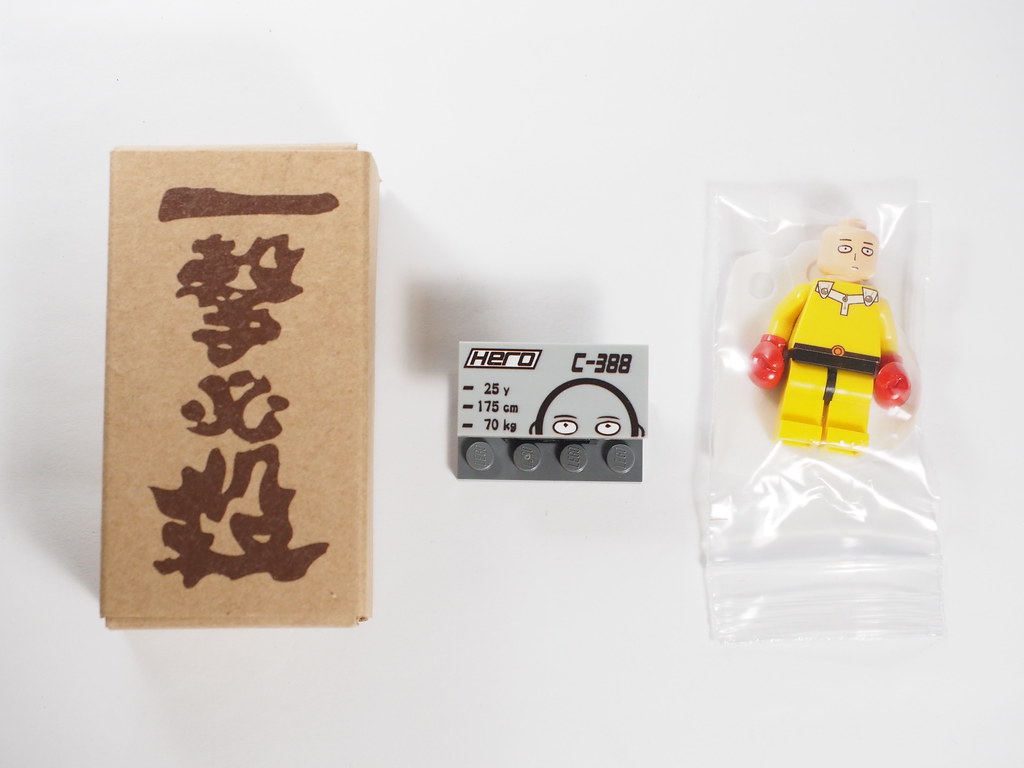 The first Saitama minifigure came in a brown slider box which contained the minifigure and a custom 2×4 printed tiled with his basic statistics.

As you can see from the image, the design of his costume was translated quite faithfully to the minifigure version with the epaulets and zipper in the front. 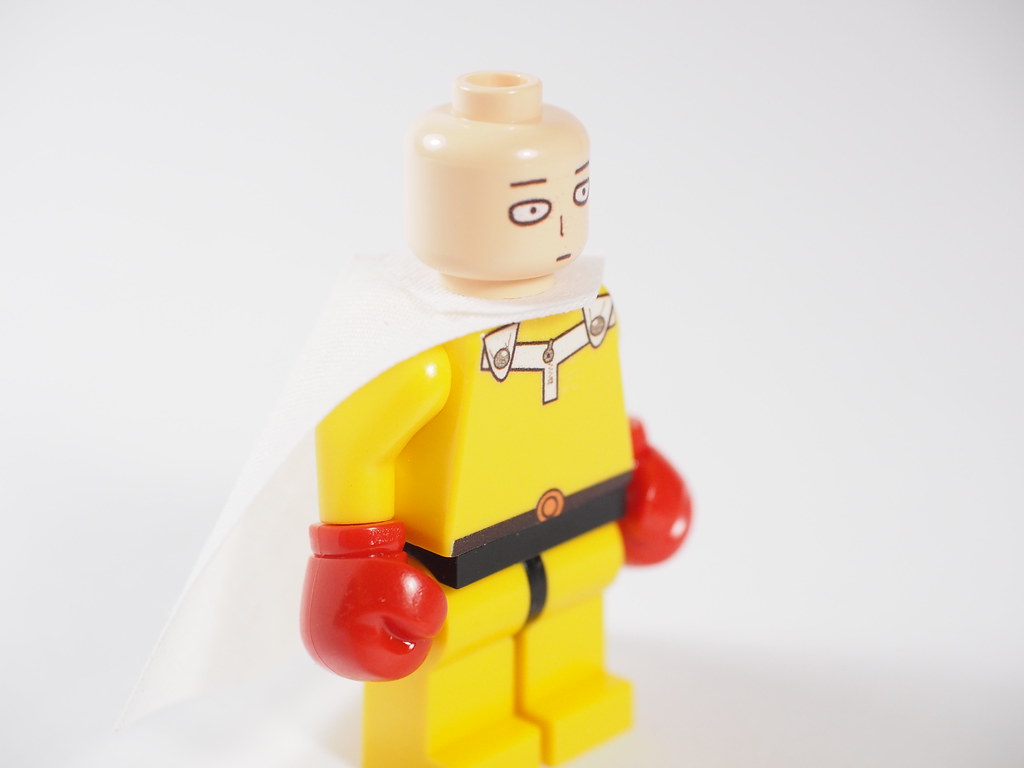 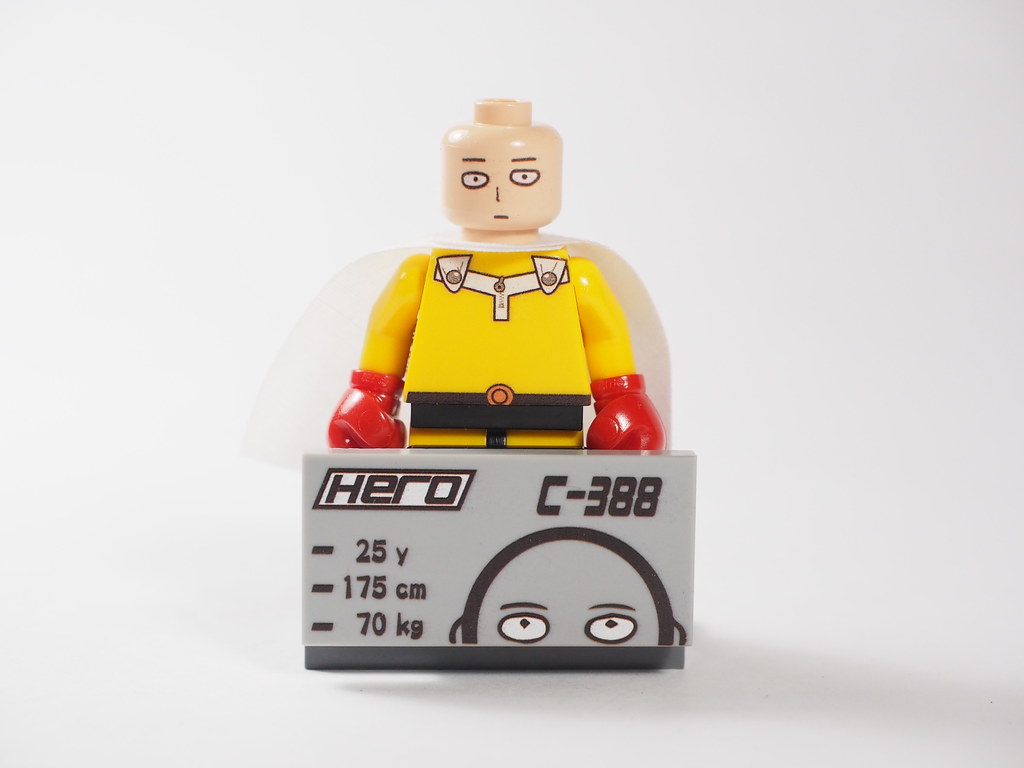 The attention to detail on the face print , especially the eyes, is a very nice nod to the anime as Saitama’s eyes are not drawn exactly the same. I’m not sure about the others but the headpiece had some excess dithering which resulted in some black spots on the other parts of the face. 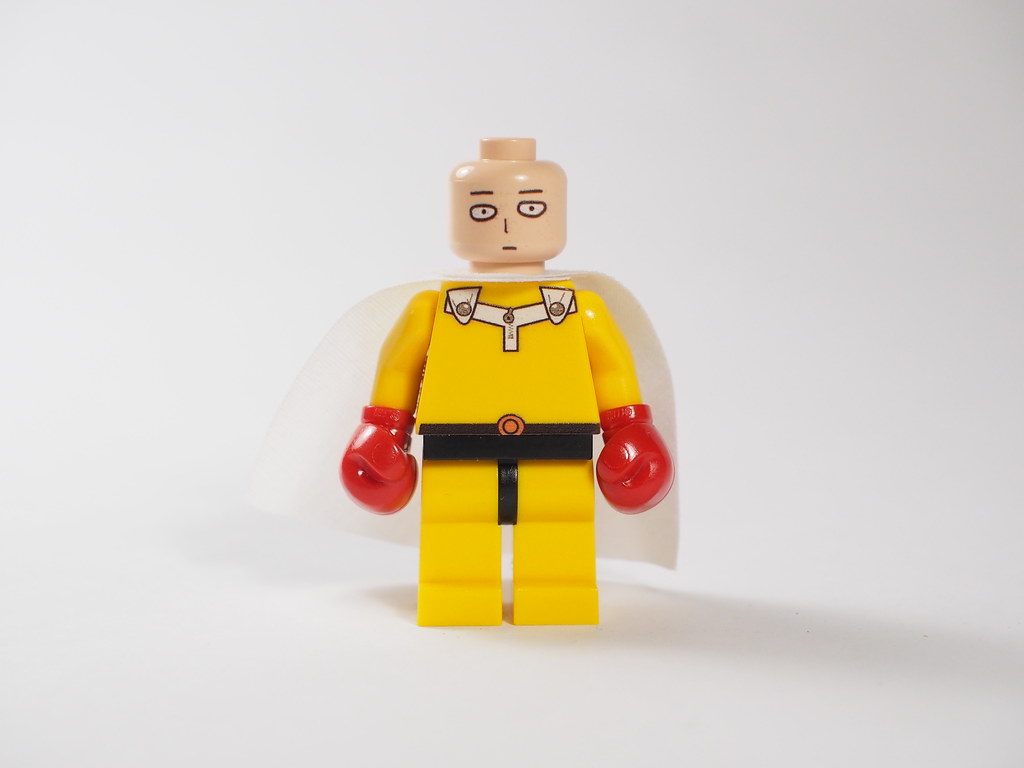 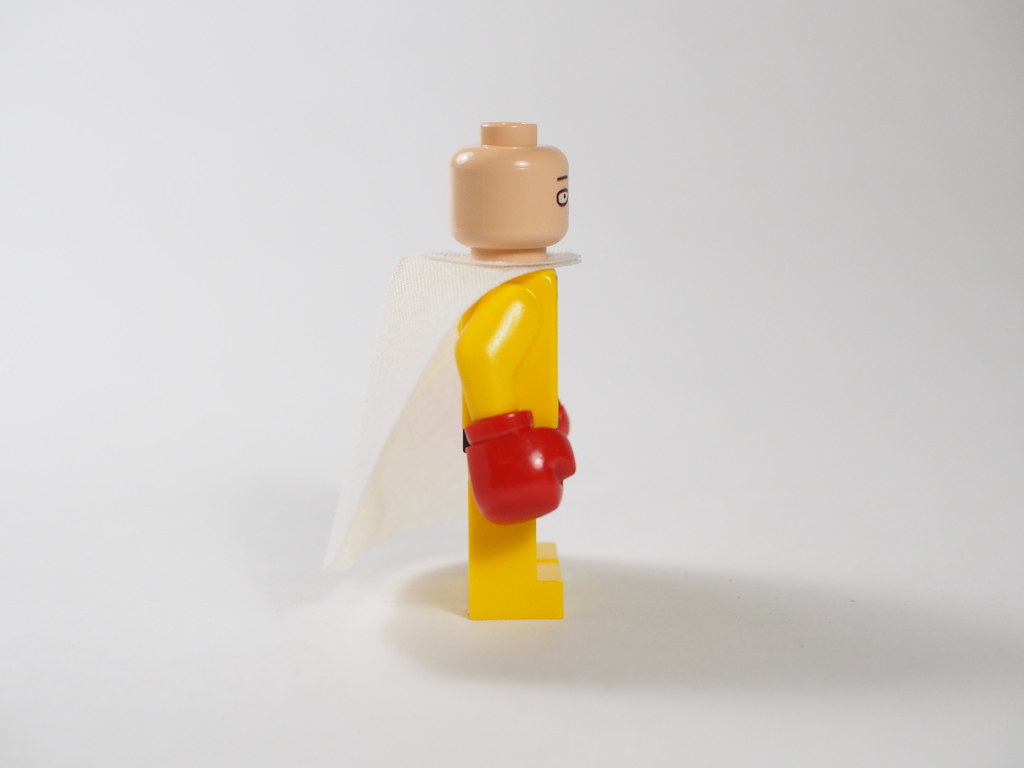 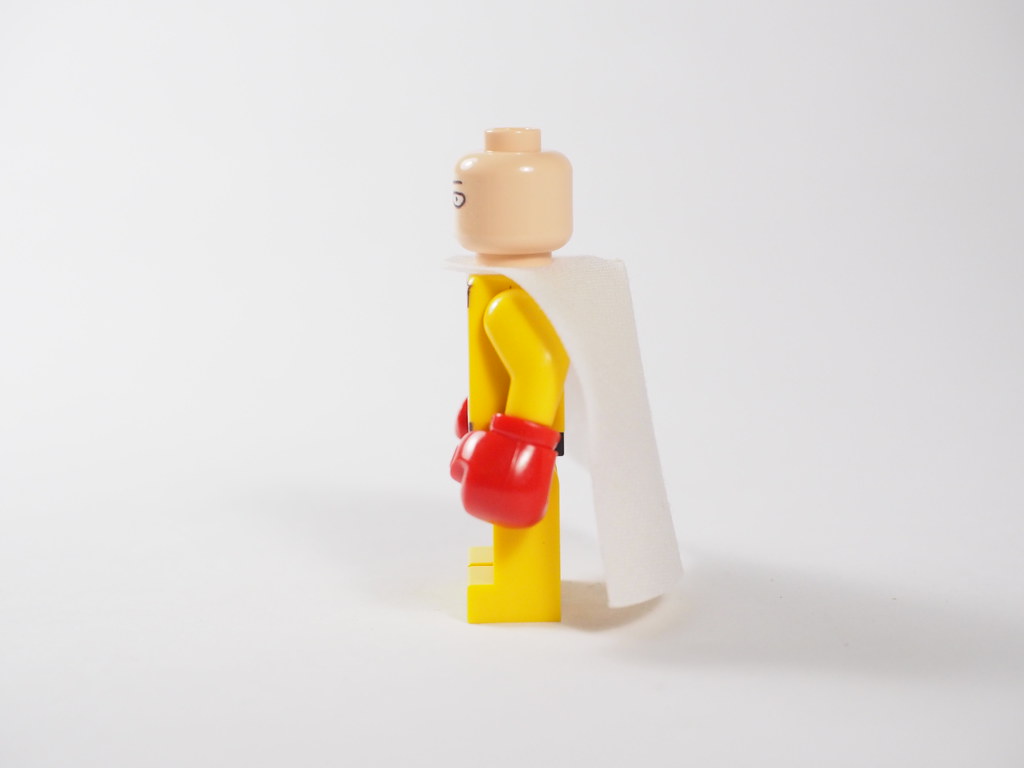 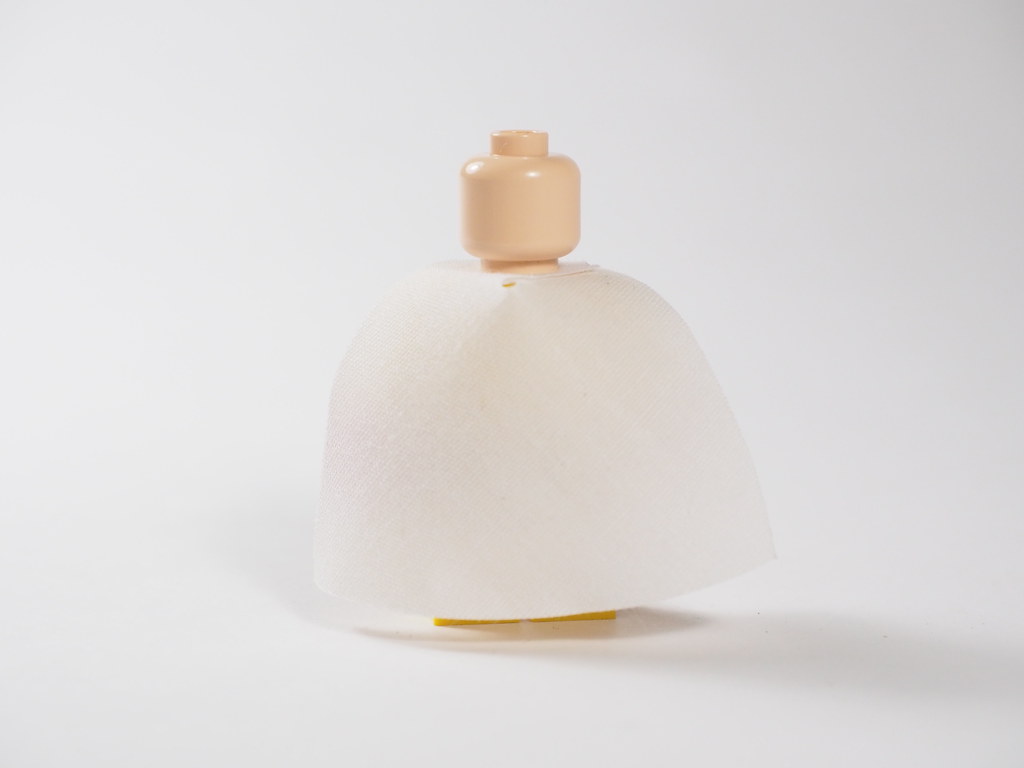 I wished that LEGO would make a minifigure hair accessory for bald characters. They already have the hairpiece for Grandpa and Alfred Pennyworth and all they would need to do is to remove hair mould to make a nice dome to cover the stud on the top of the head. 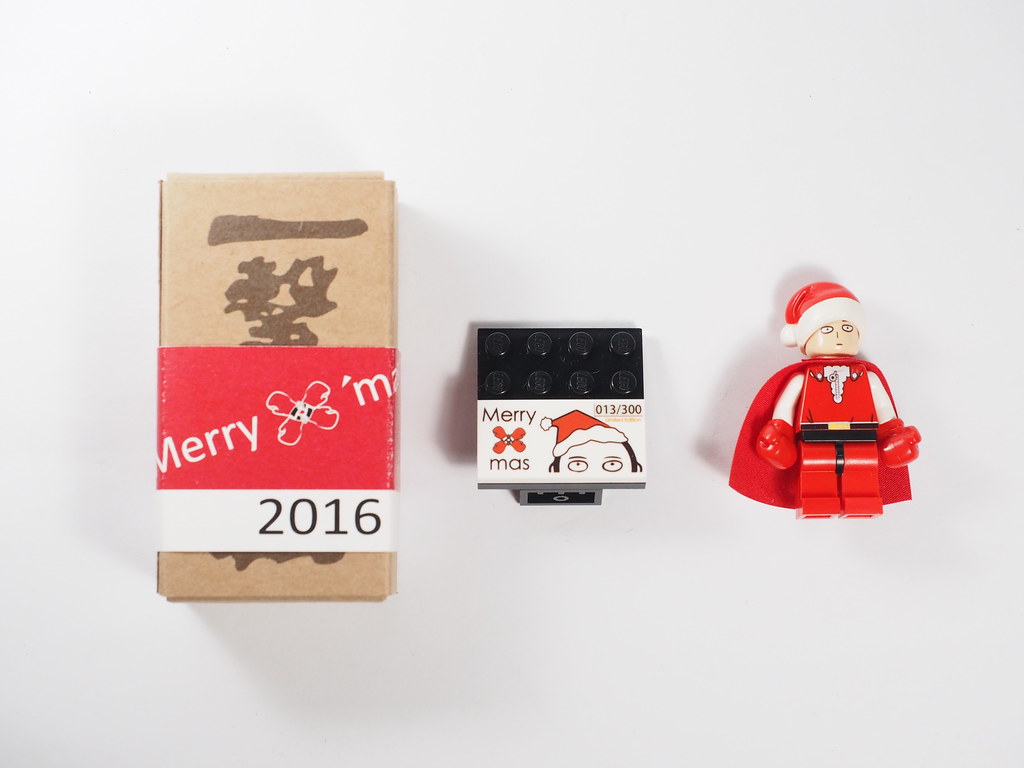 The Santa Saitama also comes in the same brown slider box just with an added Christmas wraparound that also comes in a red pouch. 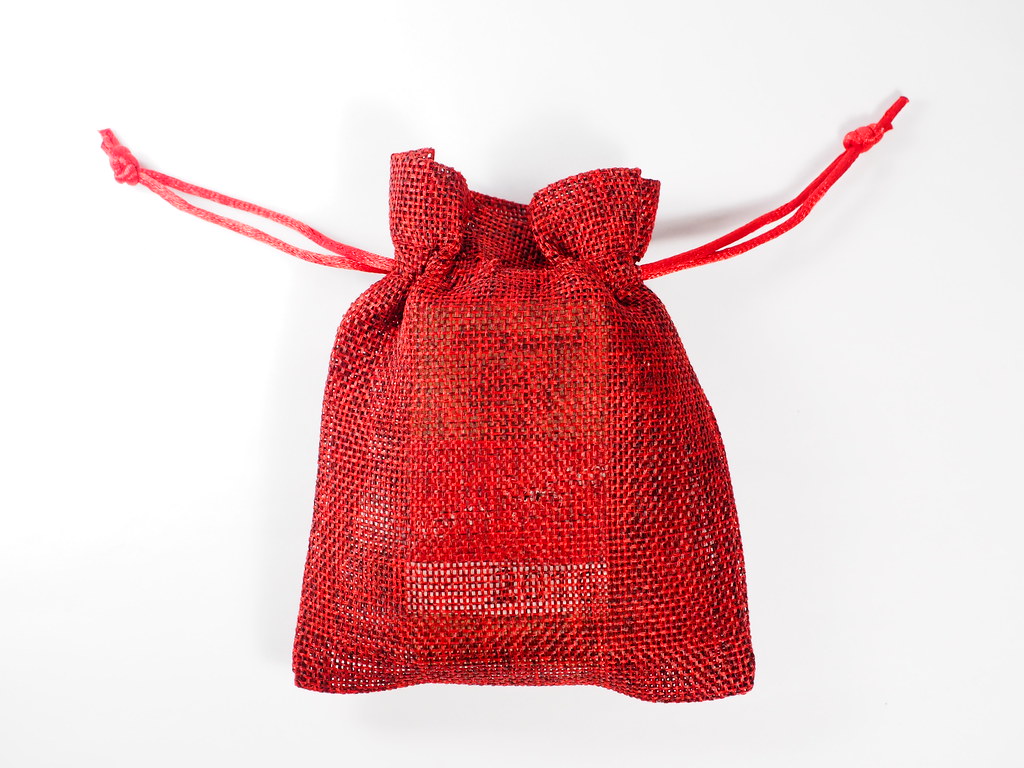 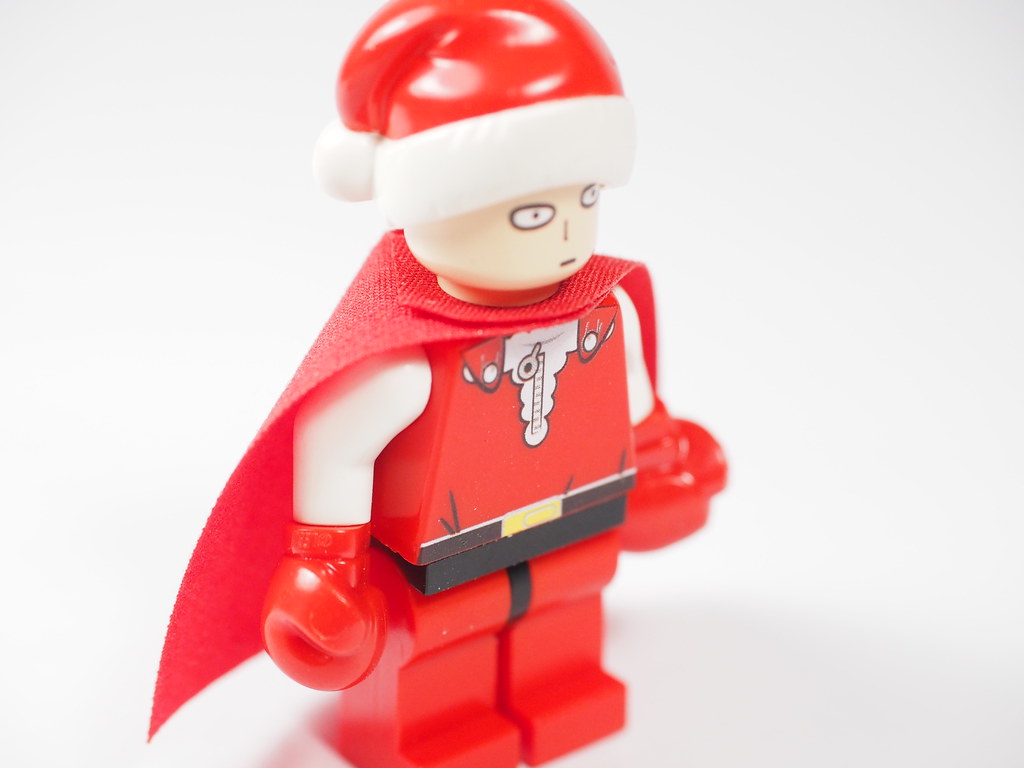 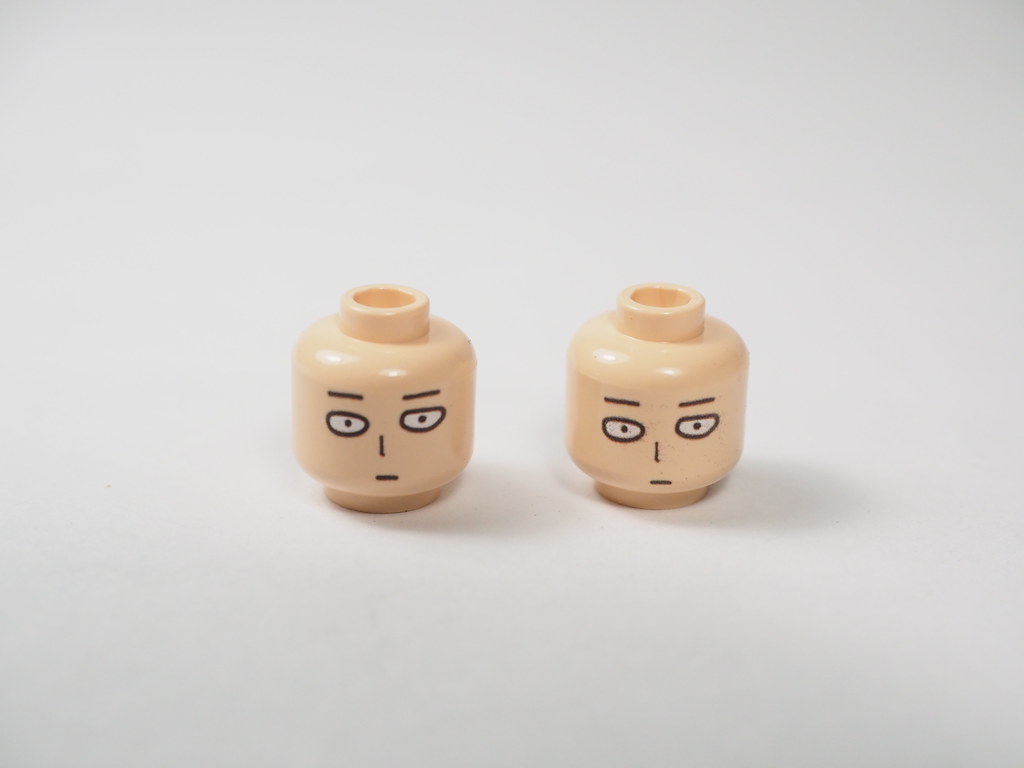 Saitama’s head piece is the same as the regular one but the torso is completely redesigned to incorporate the Santa theme. It still retains the epaulets, although they are red ones now, and the zipper collar with frills. 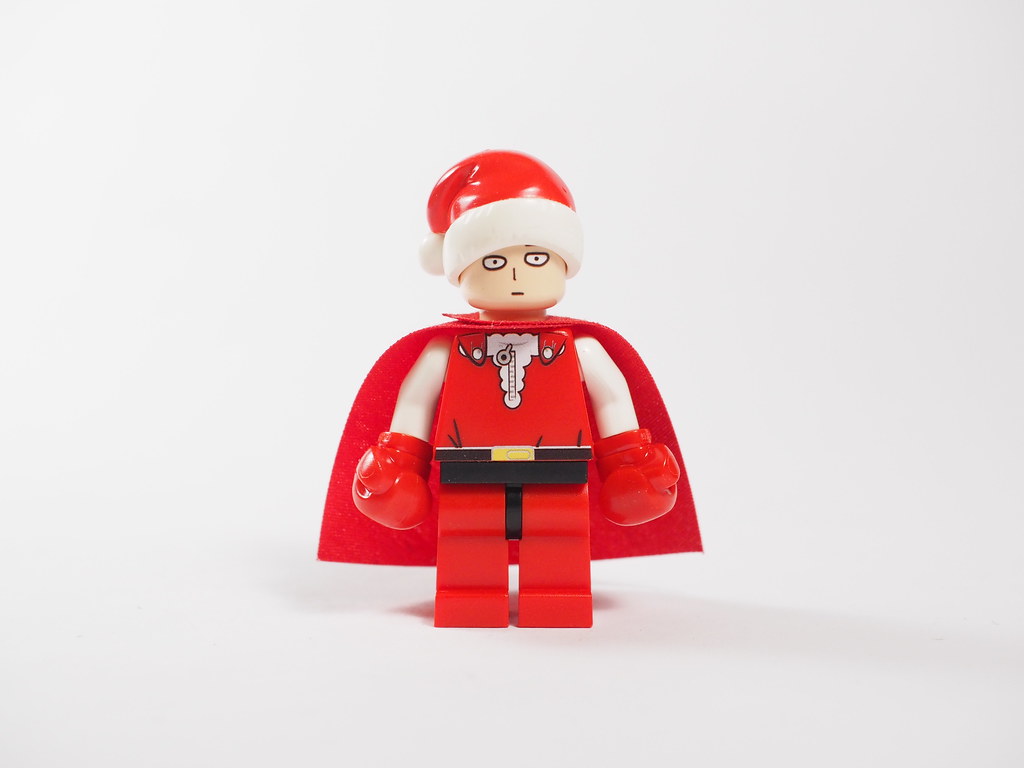 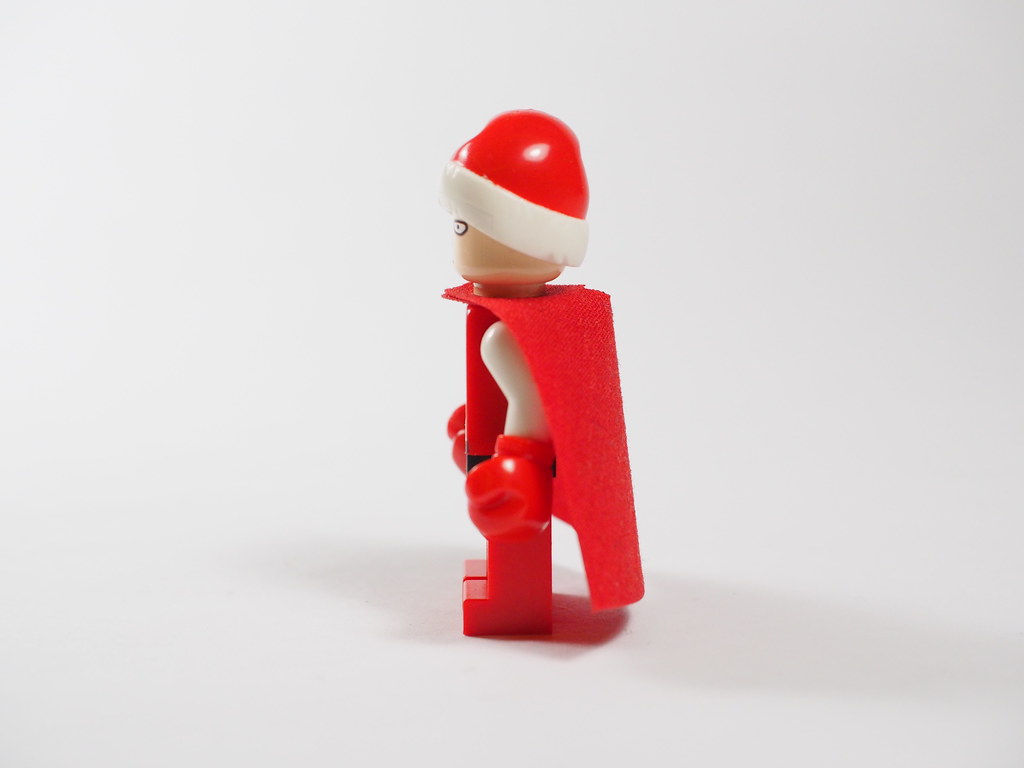 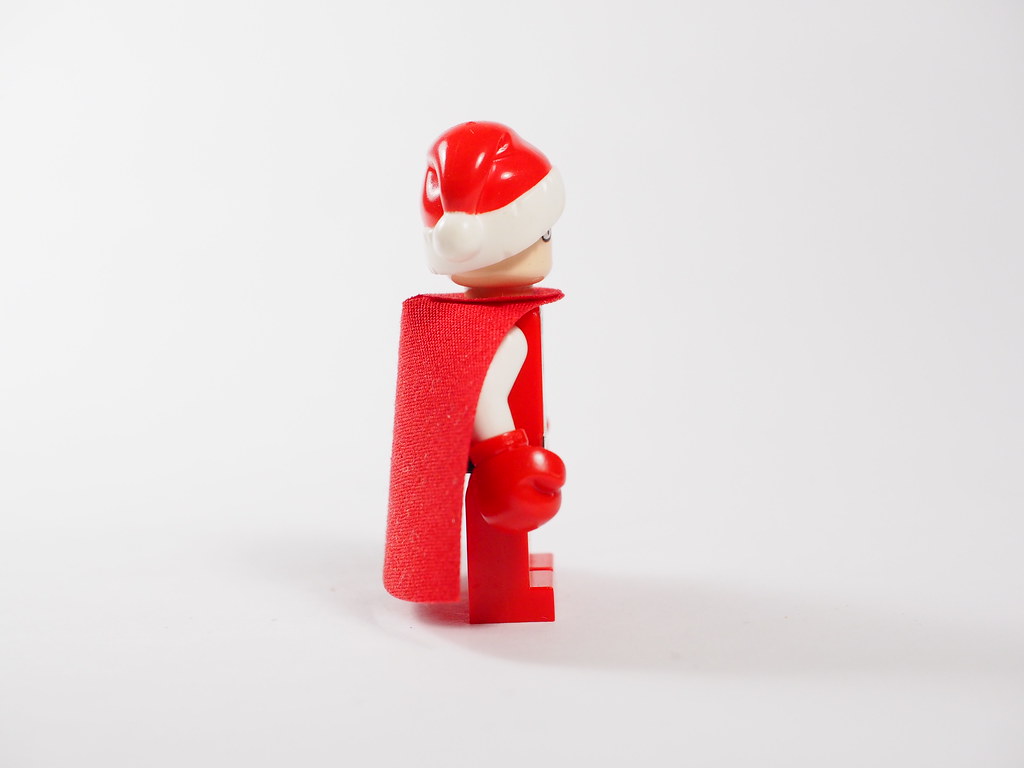 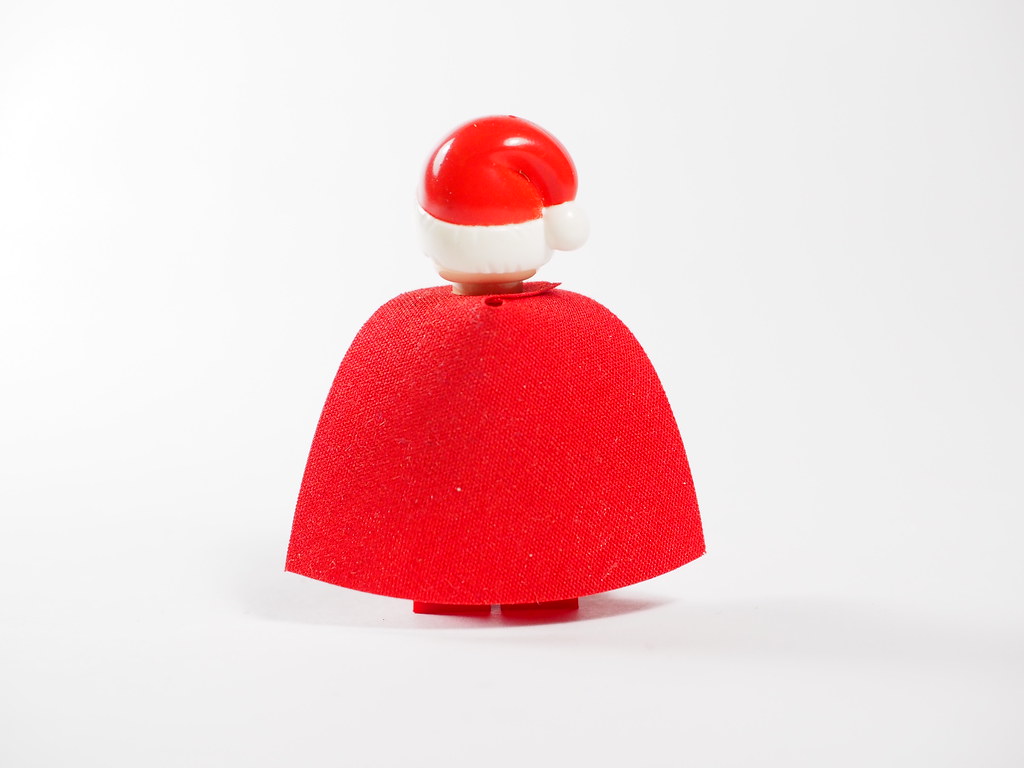 I really do have to hand it to them regarding the design of the face print as it just captures the perfect expression of the Saitama character. The printing this time round is crisp and clear and had no dithering of the facial print like the previous one.

They utilise a method of UV printing where Ultra Violet light is used to cure the ink after it is printed on the surface. It makes for quite a durable print that is able to withstand water and mild scratches.

Just don’t try to forcibly remove the print with a screwdriver and the minifigure should be fine. 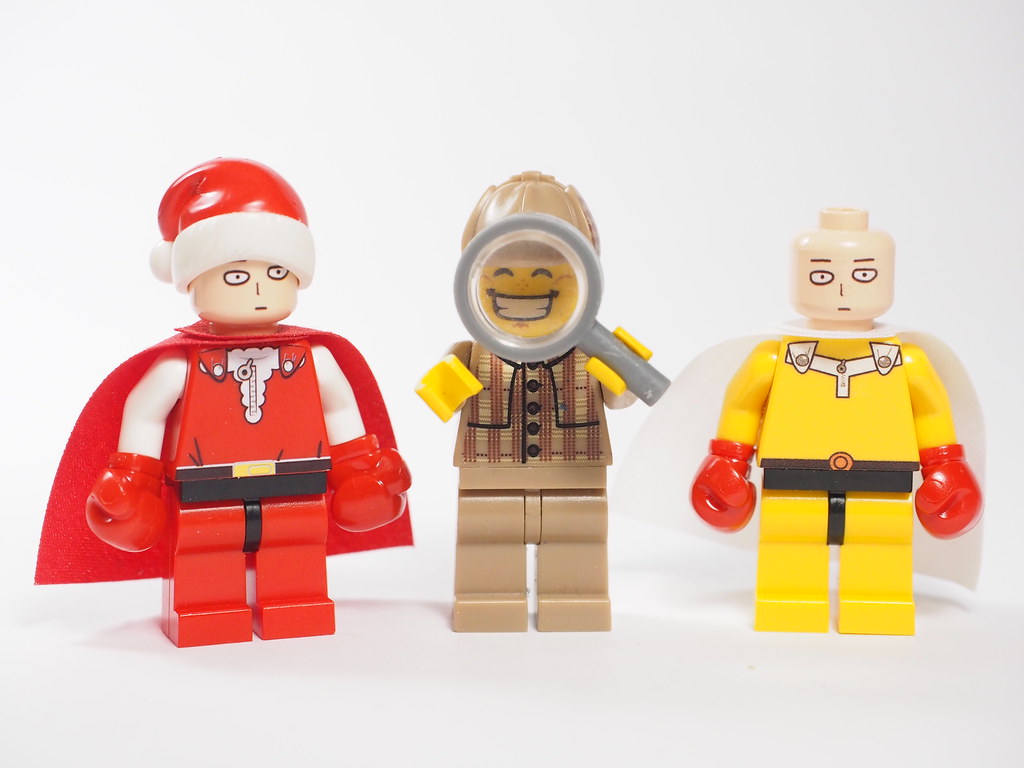 (Thanks to Daze and Bidbuy4utw for helping get the custom minifigures!)

PreviousLEGO Guardians of the Galaxy Vol.2 Official Images Revealed
NextUsher in the New Year with this LEGO Rooster