The Lunar New Year festivities are well underway at LEGOLAND® Malaysia and we decided to go check it out and punch out this quick activity guide for anyone who is thinking of heading there. 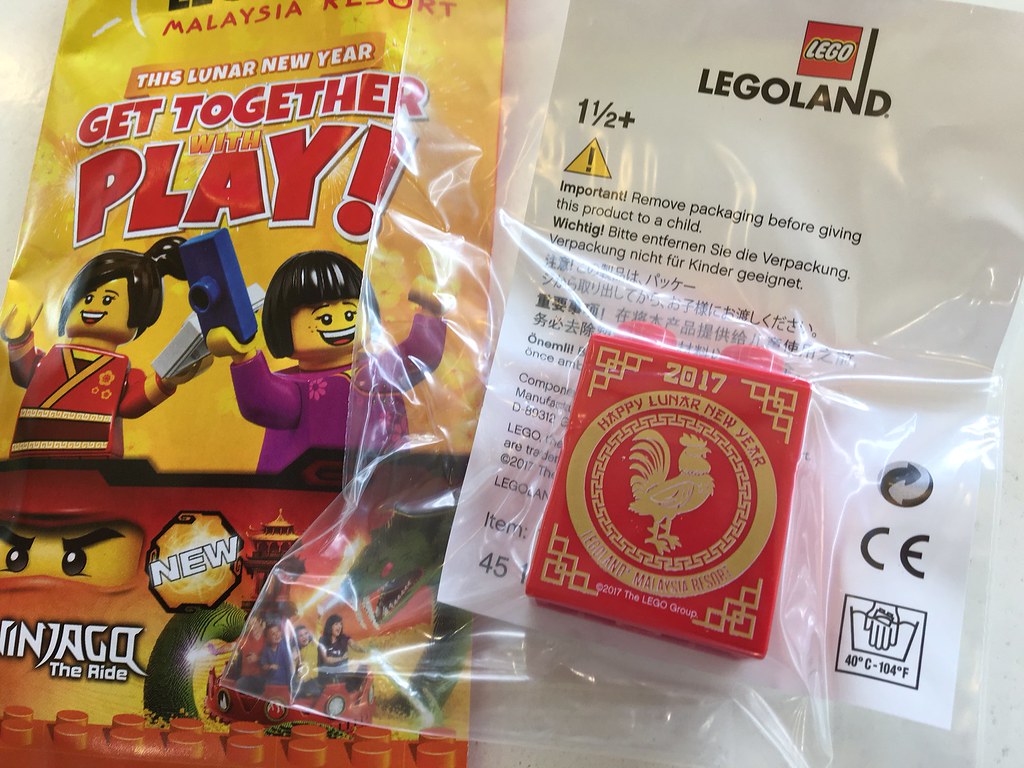 There are five activities in all but you only are required to do three to redeem the Duplo brick. 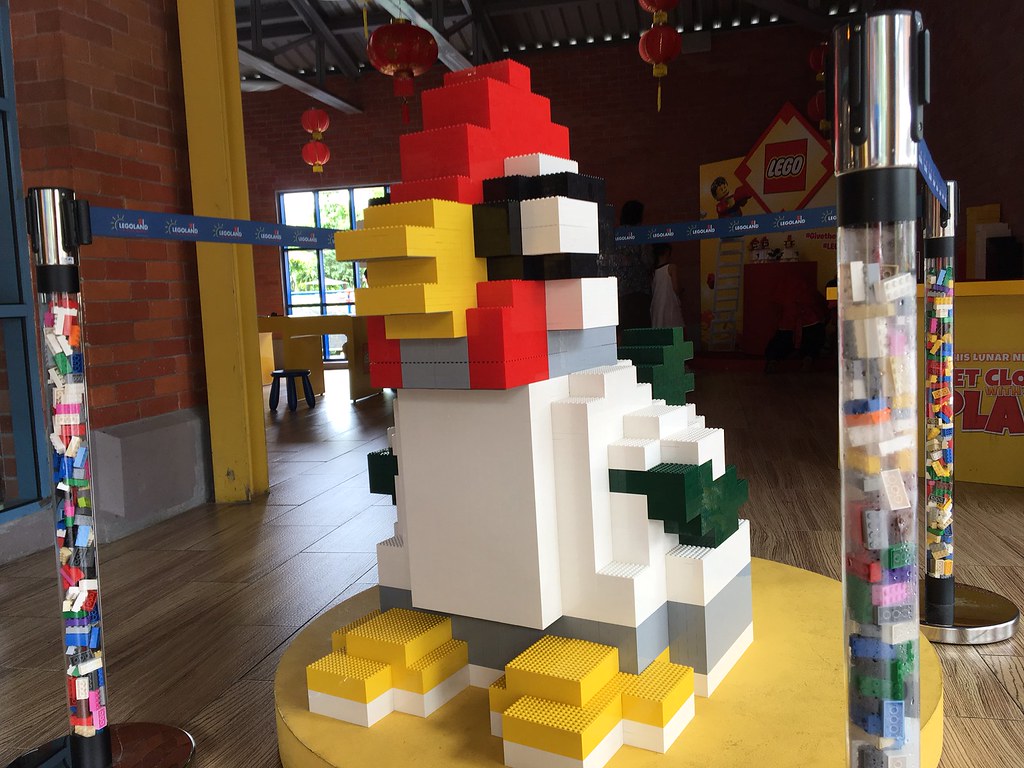 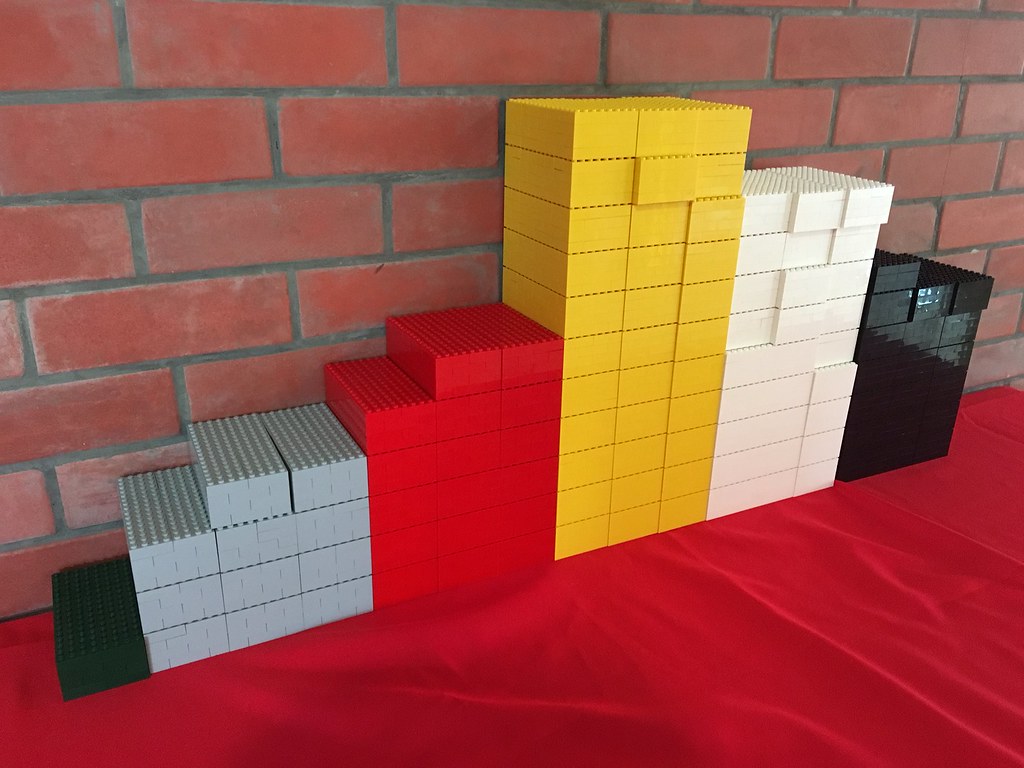 This is located at the Market Restaurant and you will be greeted by one of the “giant” LEGO roosters on your way in. You and your family are required to build an 8×16 stud ‘upsized brick’ that will be used to build the giant rooster later.

One completed brick gets you one stamp in that category. 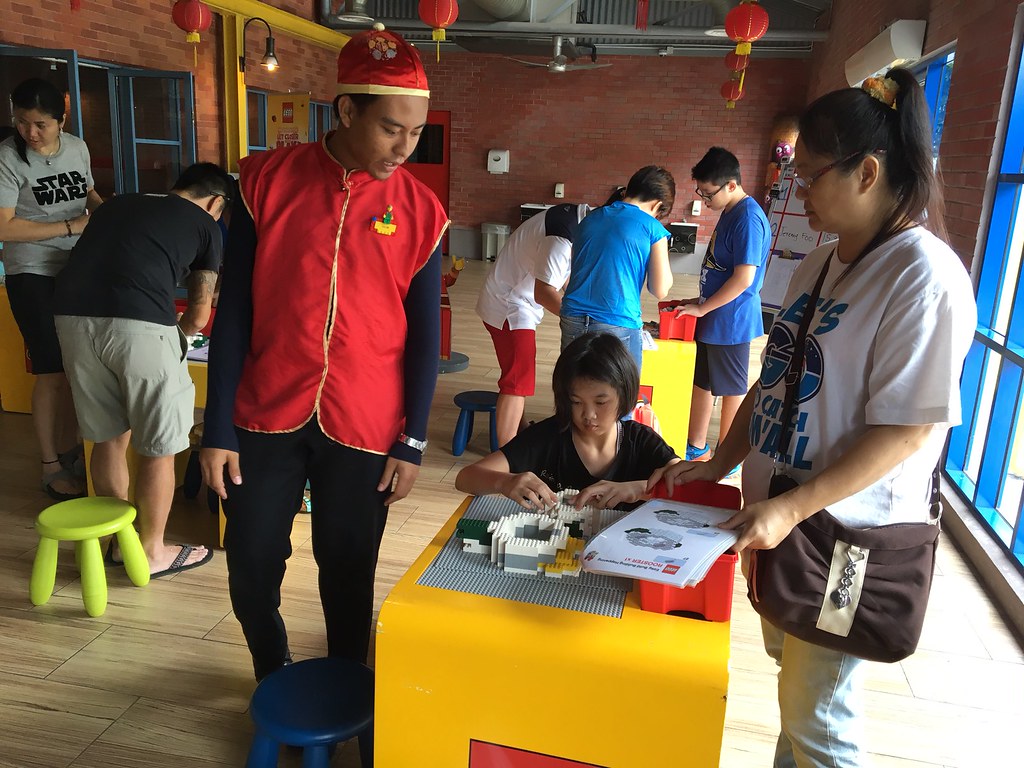 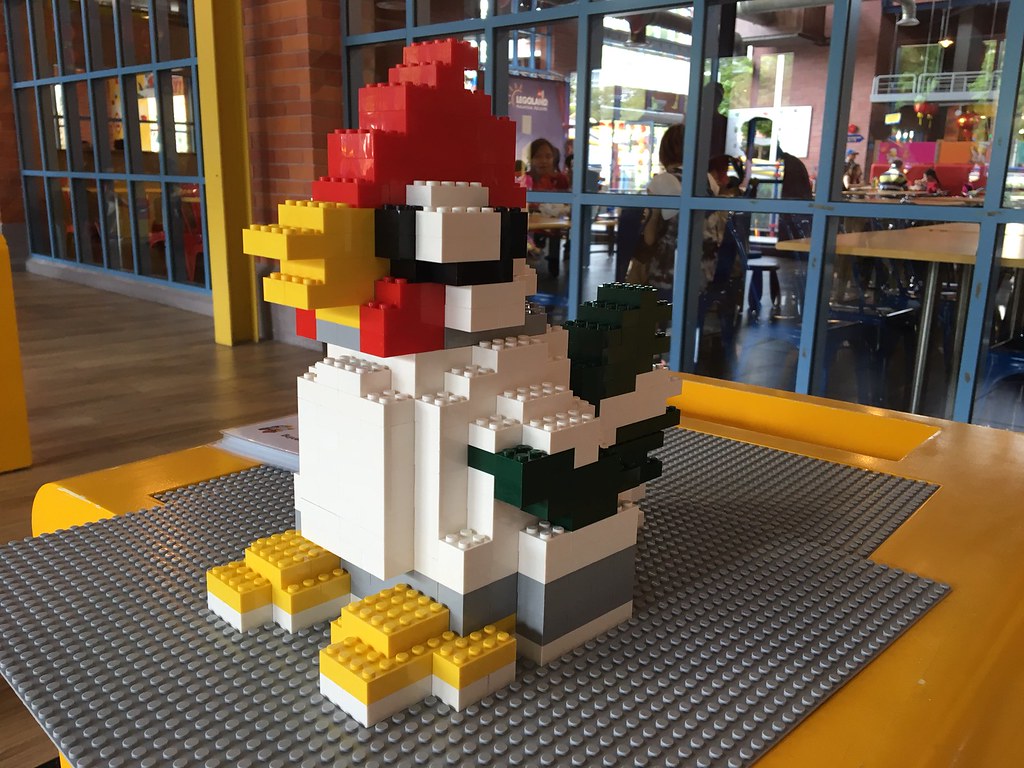 Your family is tasked to build a smaller version of the LEGO Rooster in the fastest time possible. The build is split into a few part and I found that it is a lot faster if each family member built one section and then combined the parts together at the end.

The stamp is awarded once you complete the rooster. 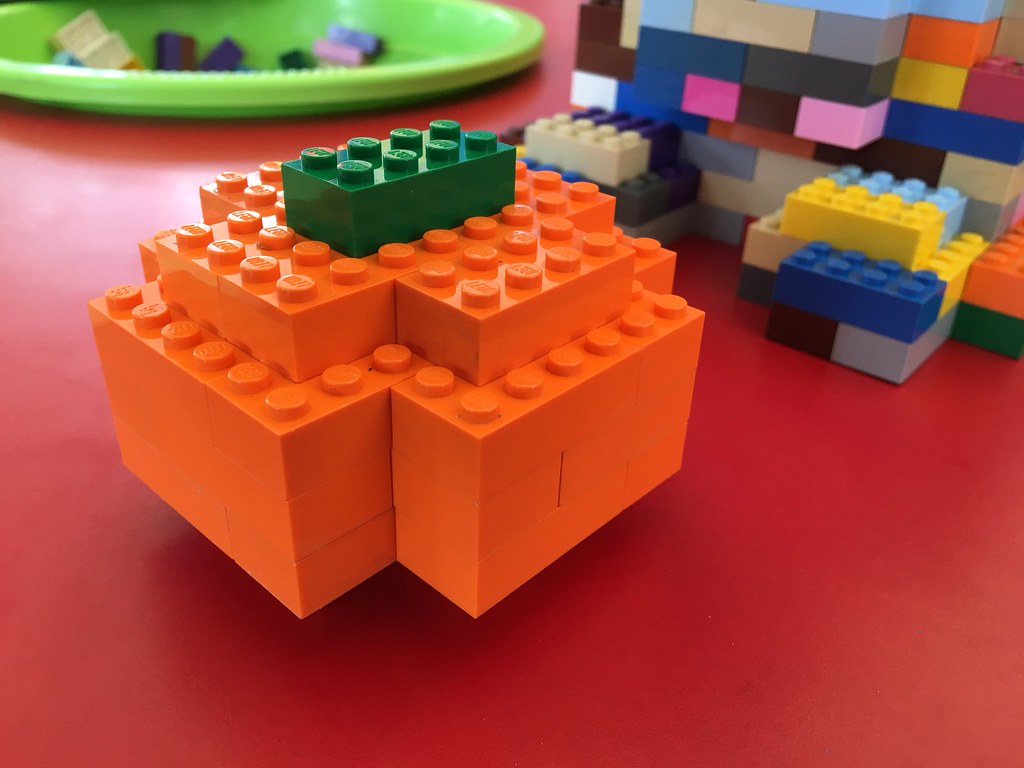 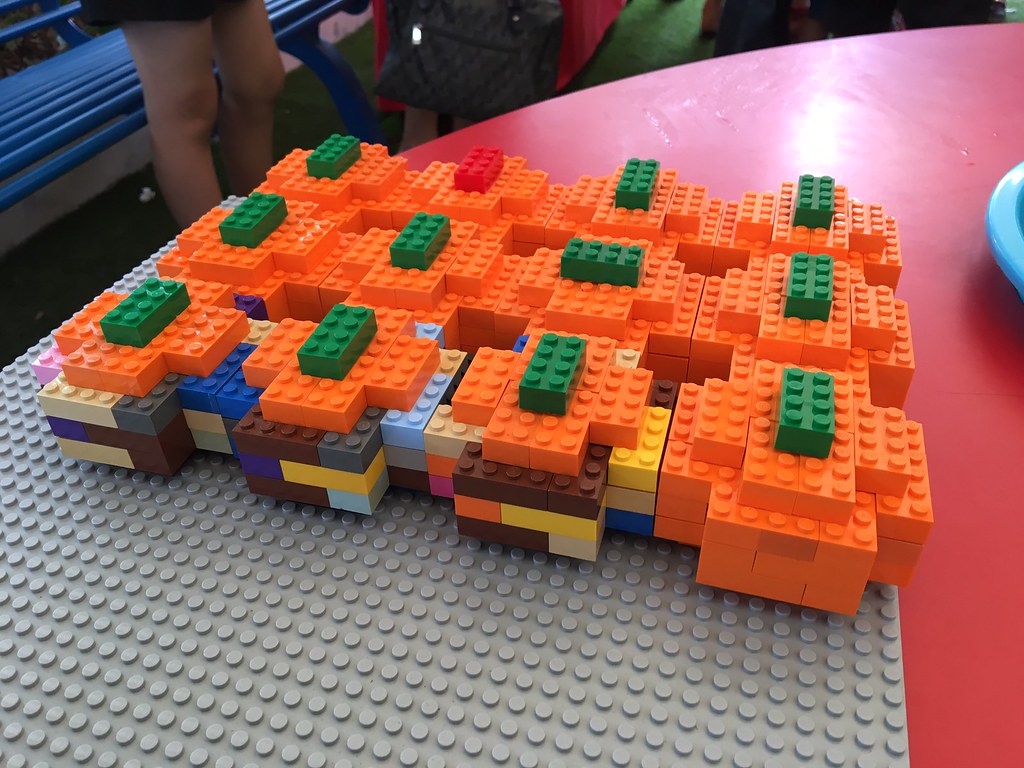 This activity is located next to the City Theater where the Ninjago Bunraku show is held. There are instructions for a large and small LEGO kumquat that you can build.

Each completed build gets you one stamp. 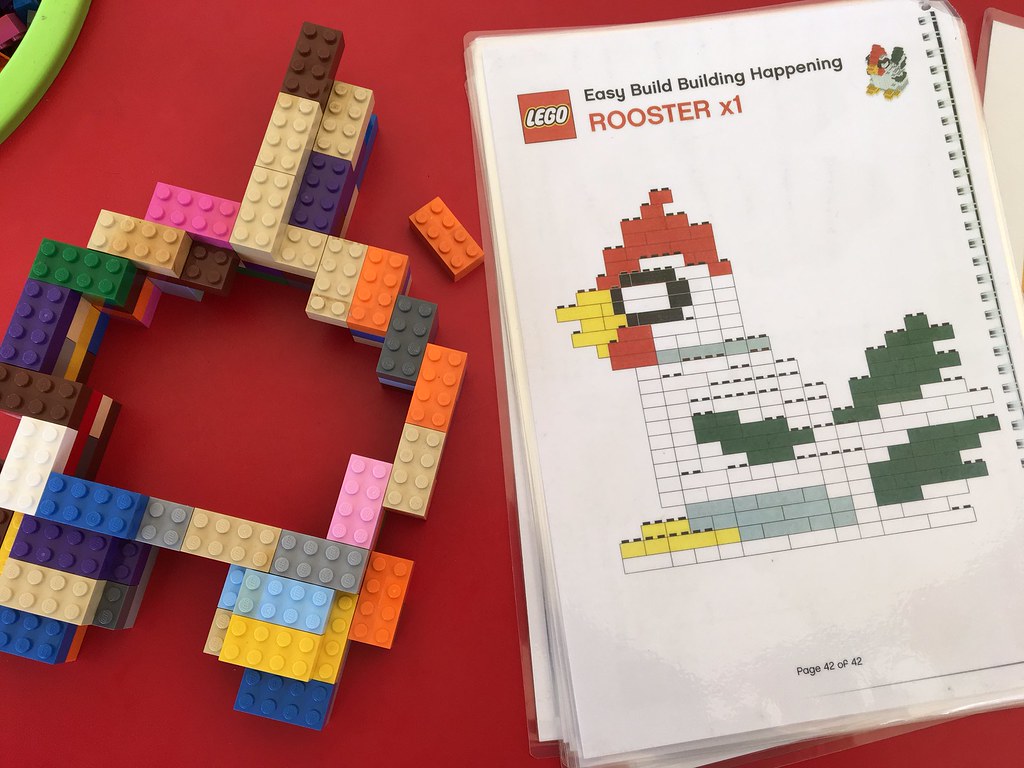 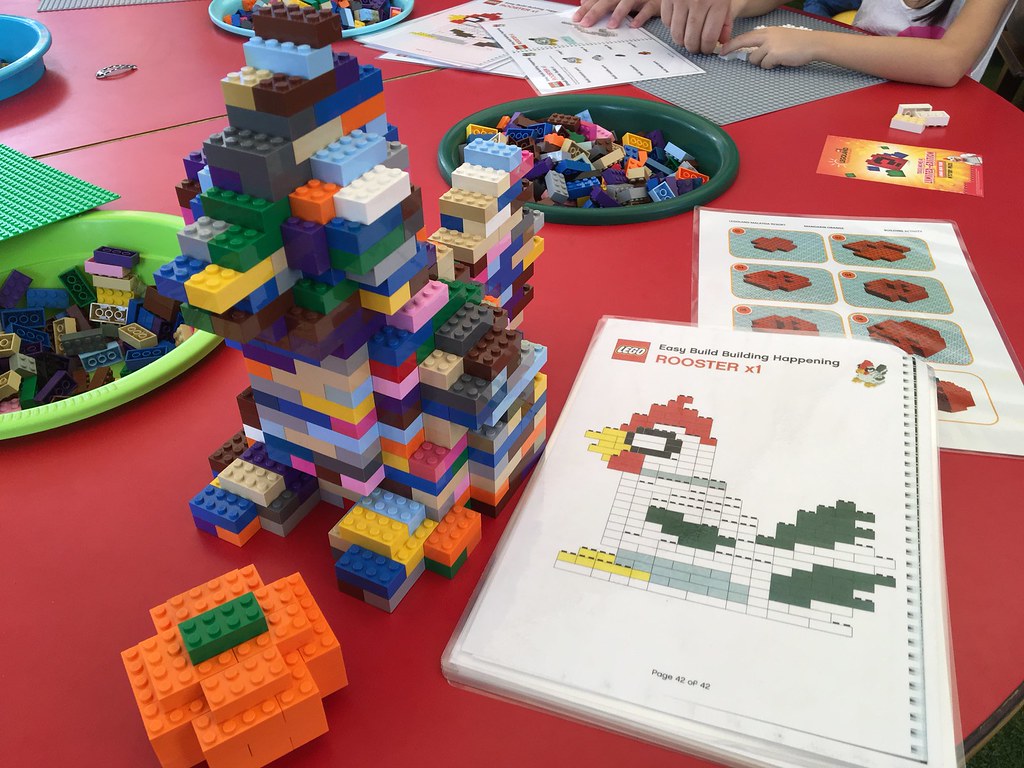 Also located at the same place next to the City Theatre, you are given the same set of instructions as the Family Speed Build Challenge except that you only have multicoloured bricks at your disposal.

As you can see, my rooster is a little on the psychedelic side.

Count the number of LEGO Roosters in Miniland

For the Lunar New Year period, there are some brick-built roosters that are scattered around the China cluster of the miniland. There are quite a few but don’t worry if you miss a couple in your count, an approximate will suffice.

Once you are done with any three items on the card, bring it back to the LEGO City Stage and redeem your “red packet” which will contain your Duplo brick! 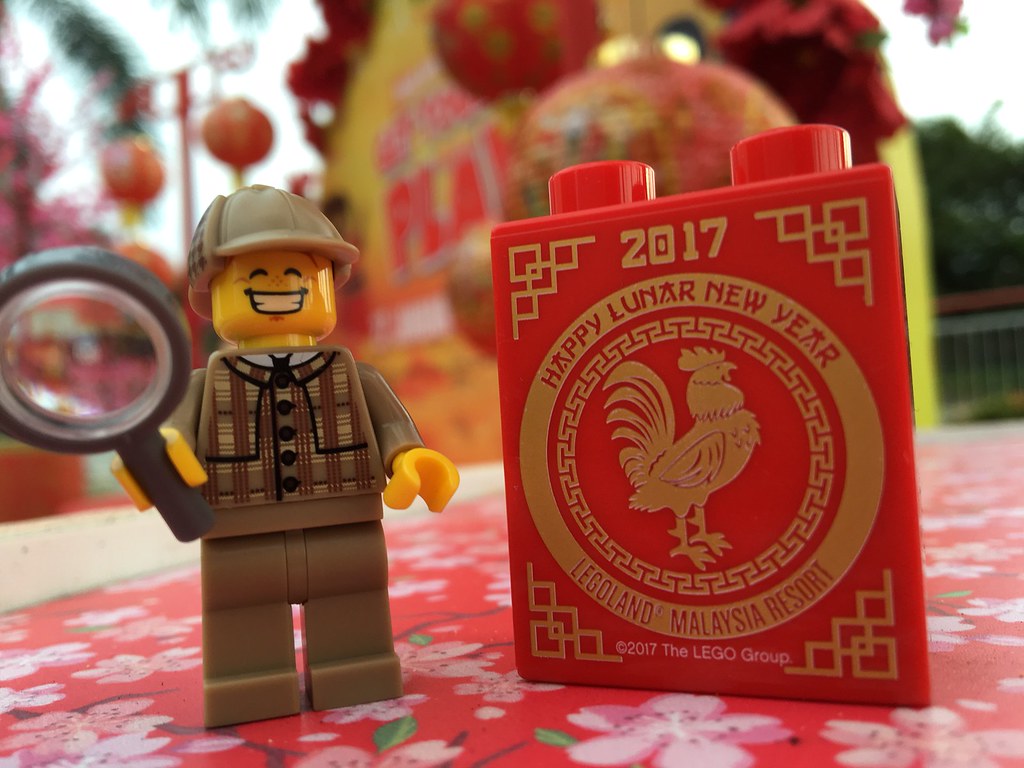 There is one more activity that is not in the list which is a free-building one located at the LEGO® Academy. You are inspired to build your own version of China’s Forbidden City and it will be added to the other builds on display. The activity is open from 11am – 5pm.

I also spotted some of the new sets and items selling at the LEGOLAND Malaysia Big Shop. One of which are the LEGO mugs which now come in black for the LEGO Batman Movie tie-up. Haven’t see that around in Singapore or anywhere else. 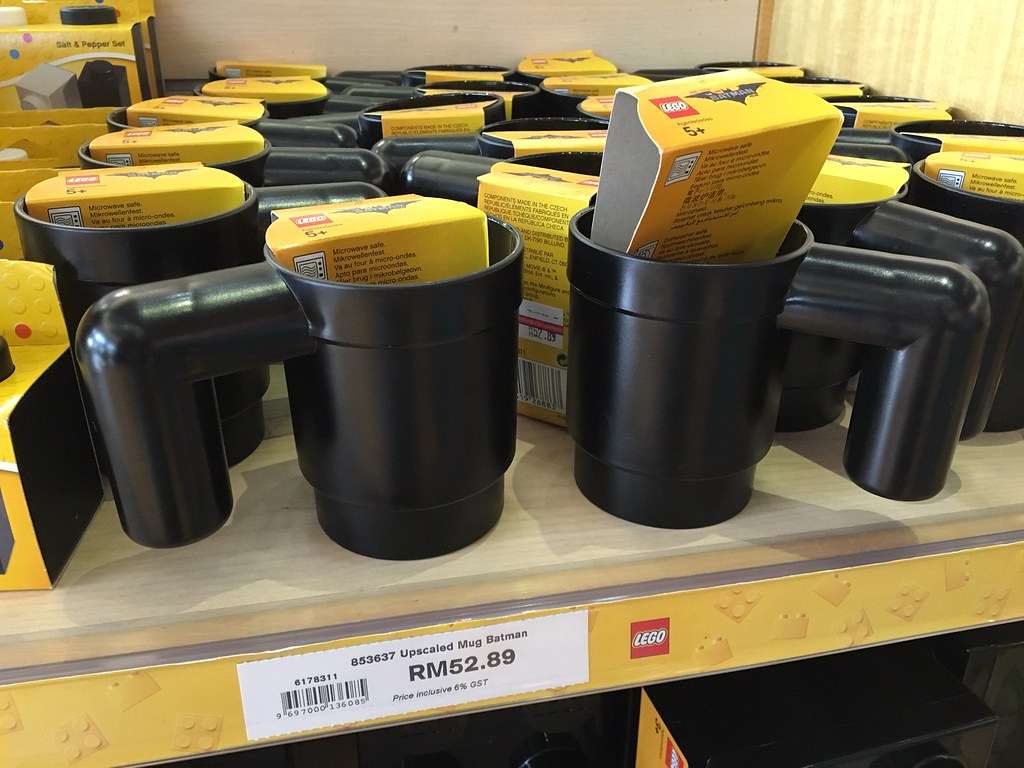 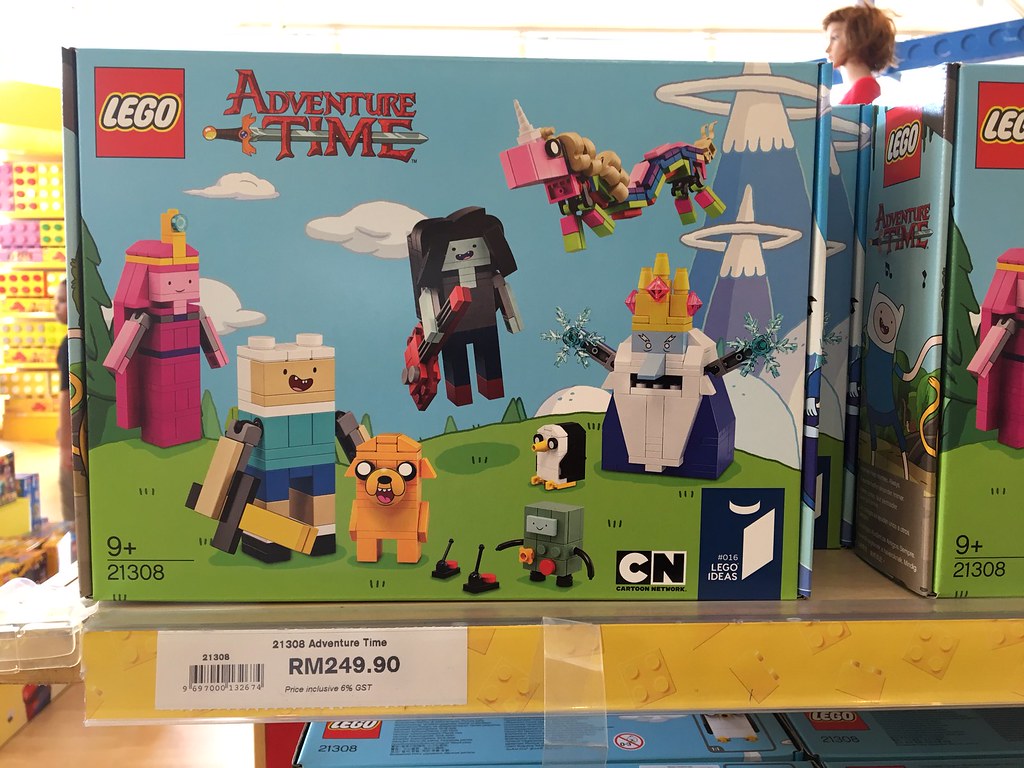 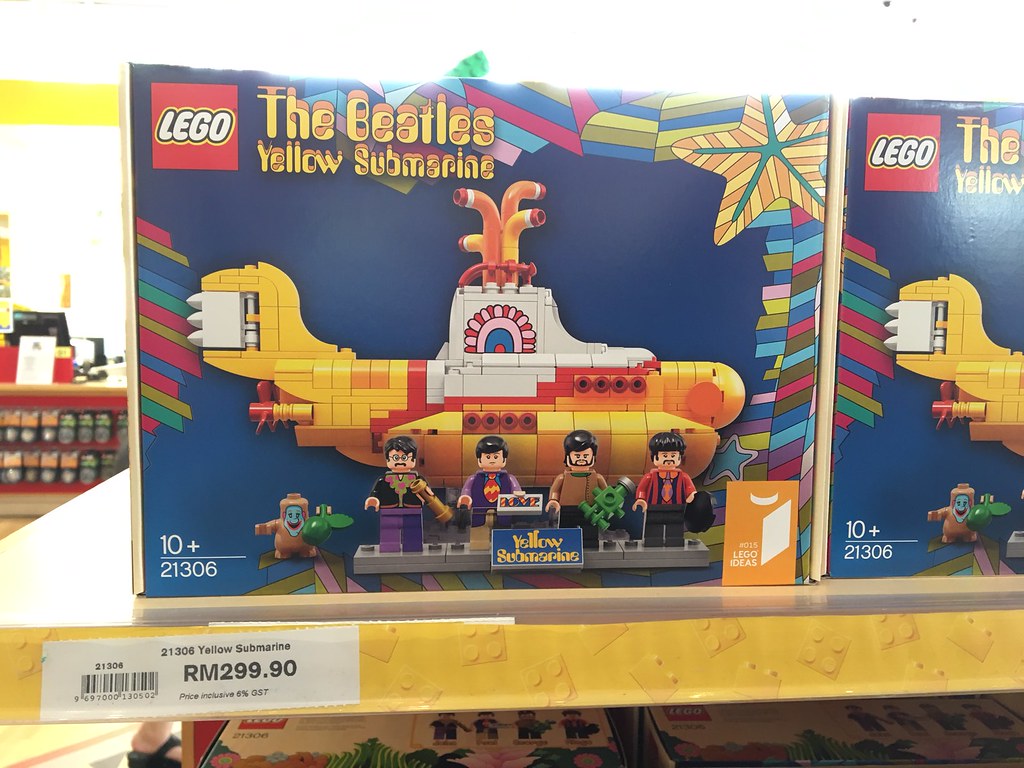 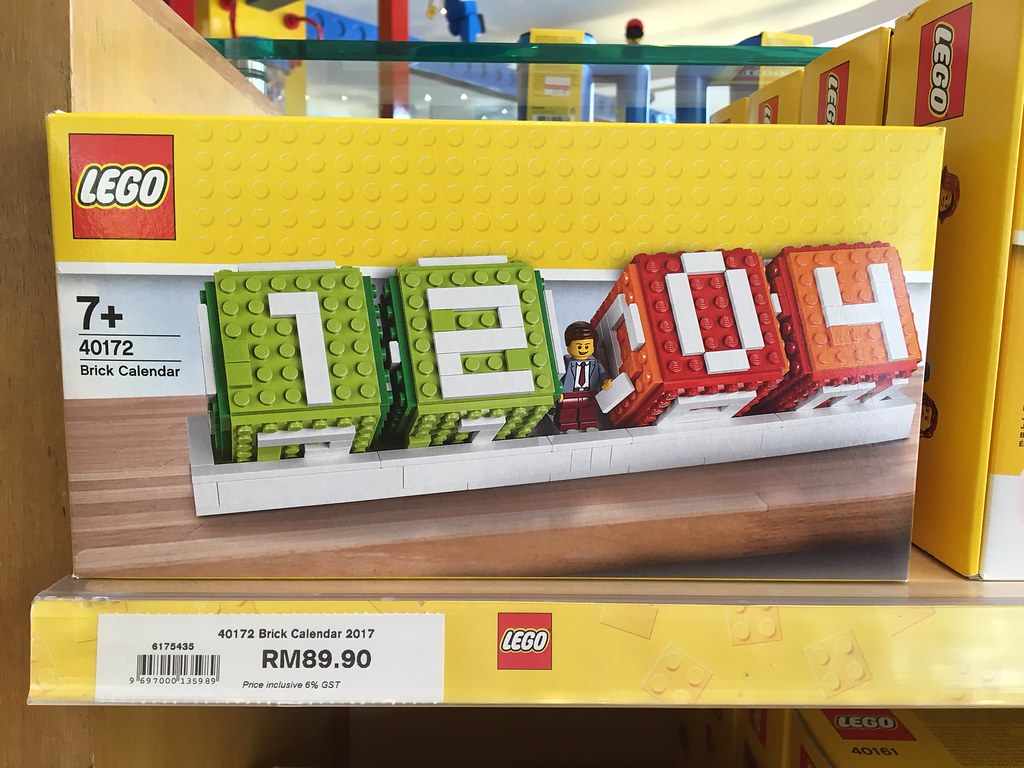 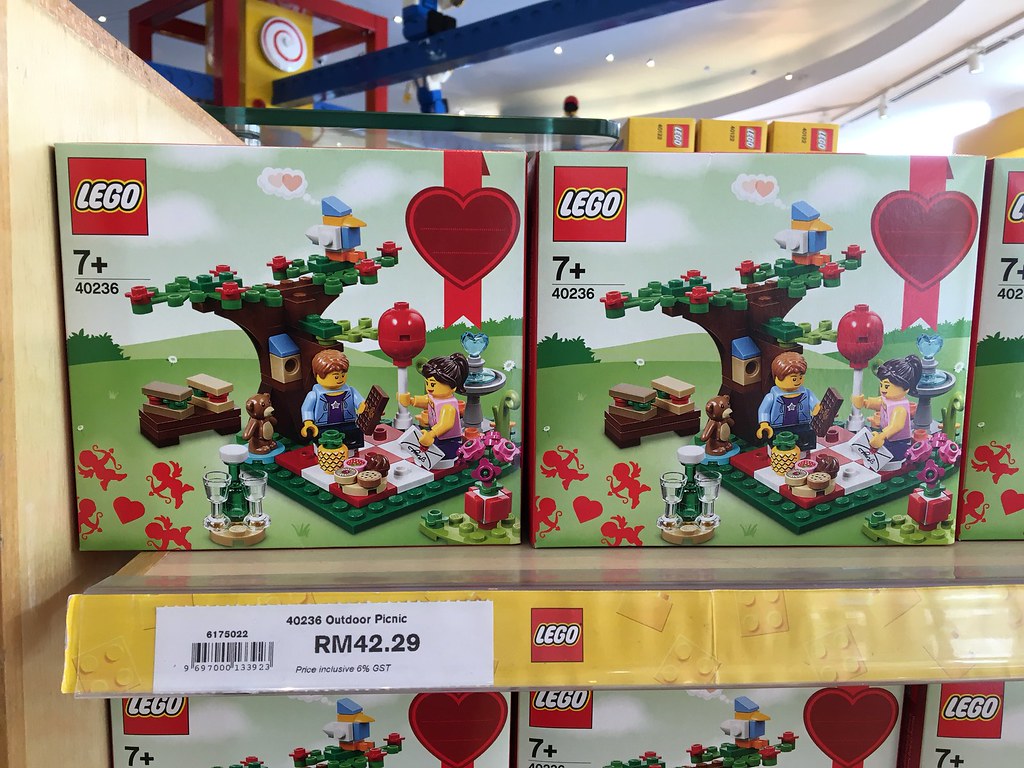