Today (6th February) marks the Singapore launch for the next wave of LEGO T-Shirts at Uniqlo outlets all across the island.

There is also a polybag promotion where you get one free for every three LEGO Uniqlo T-shirts/pullovers that you purchase in a single receipt.

The two polybags are the LEGO Ninjago Trining Dojo (30424) and Kai’s Mini Dragon (30422) both of which were released last year. It has been reported that the Taiwanese had LEGO City Polybags and there are no polybag promotions at the moment for the Uniqlo outlets in Malaysia (JB Sentral). 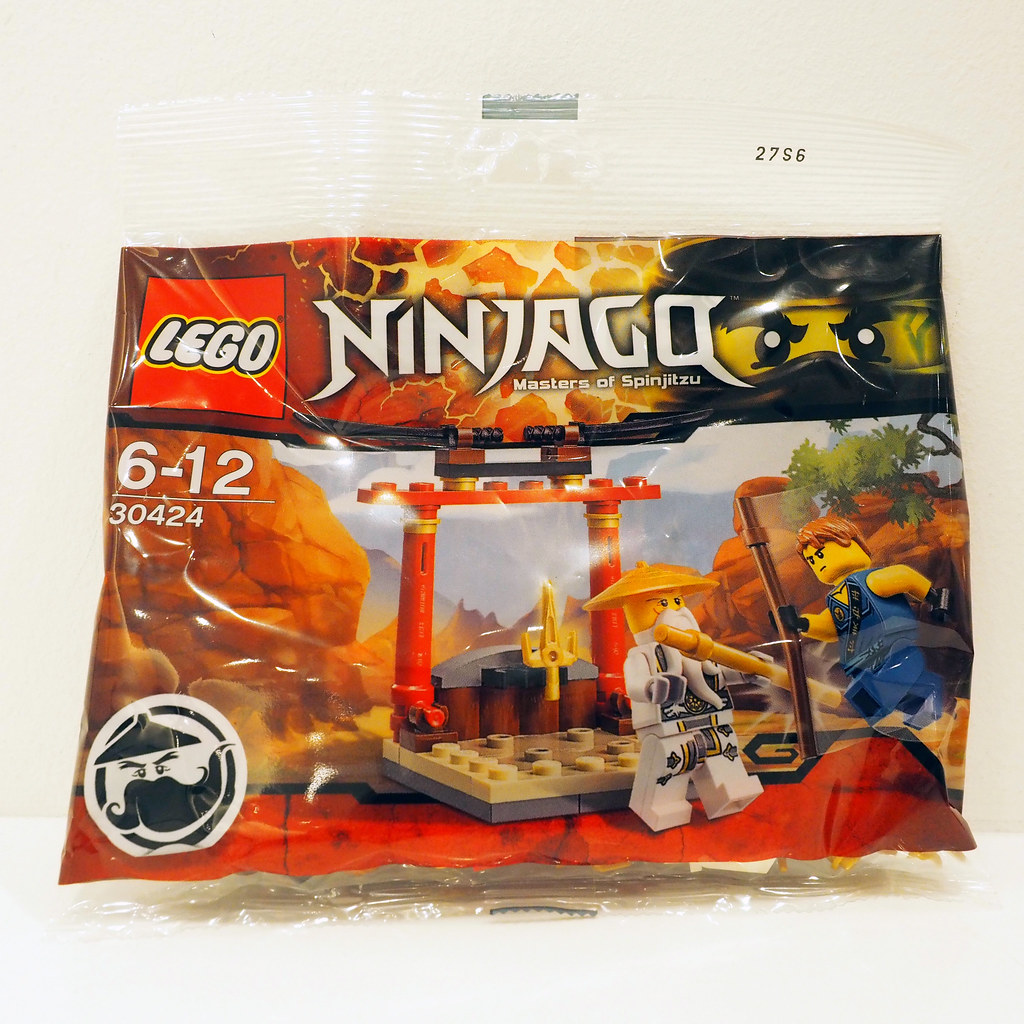 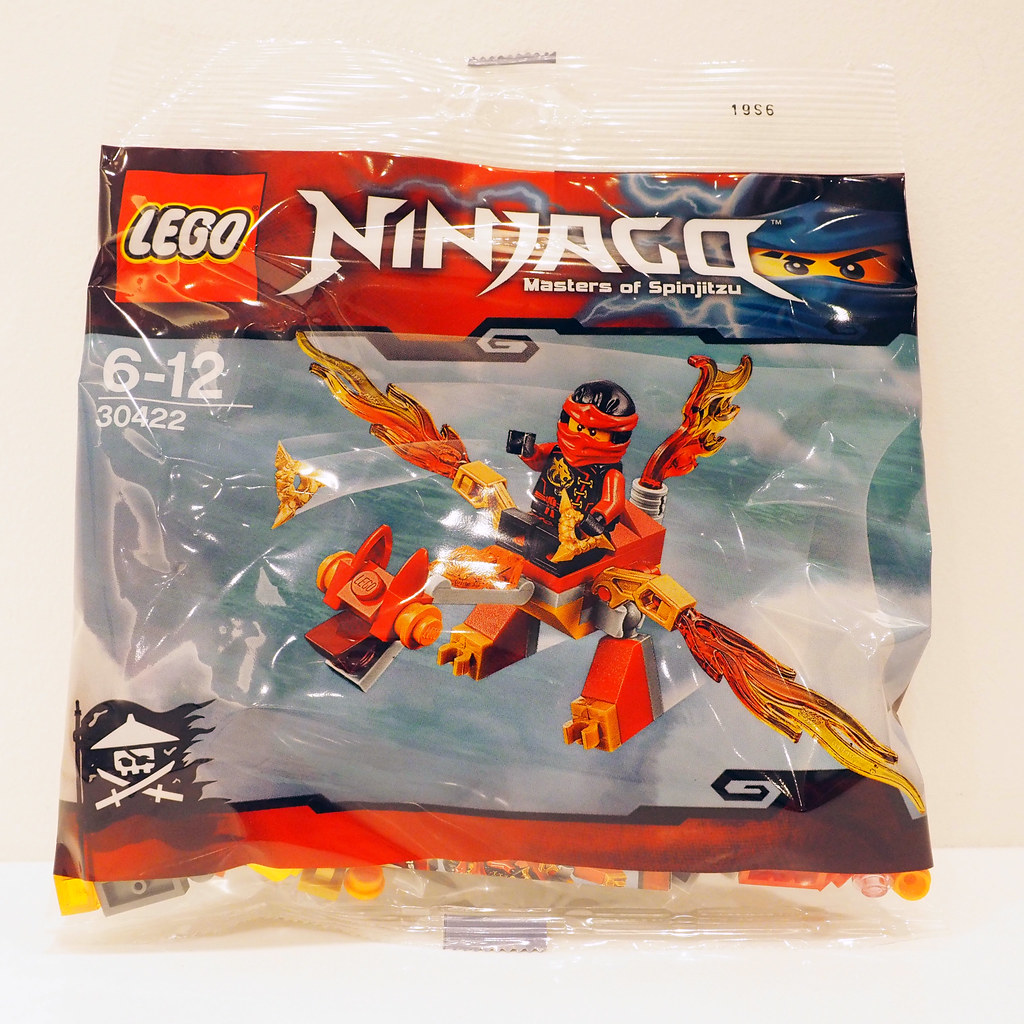 From what I can tell, the full range that we previewed a month ago is available here at the Singapore Uniqlo Flagship store.

Each adult LEGO Graphic T-Shirts is SGD$19.90 so that means you’d have to spend SGD$59.70 to get one polybag which is not too shabby if you think about it. The Kid’s T-shirts are going for SGD$14.90. 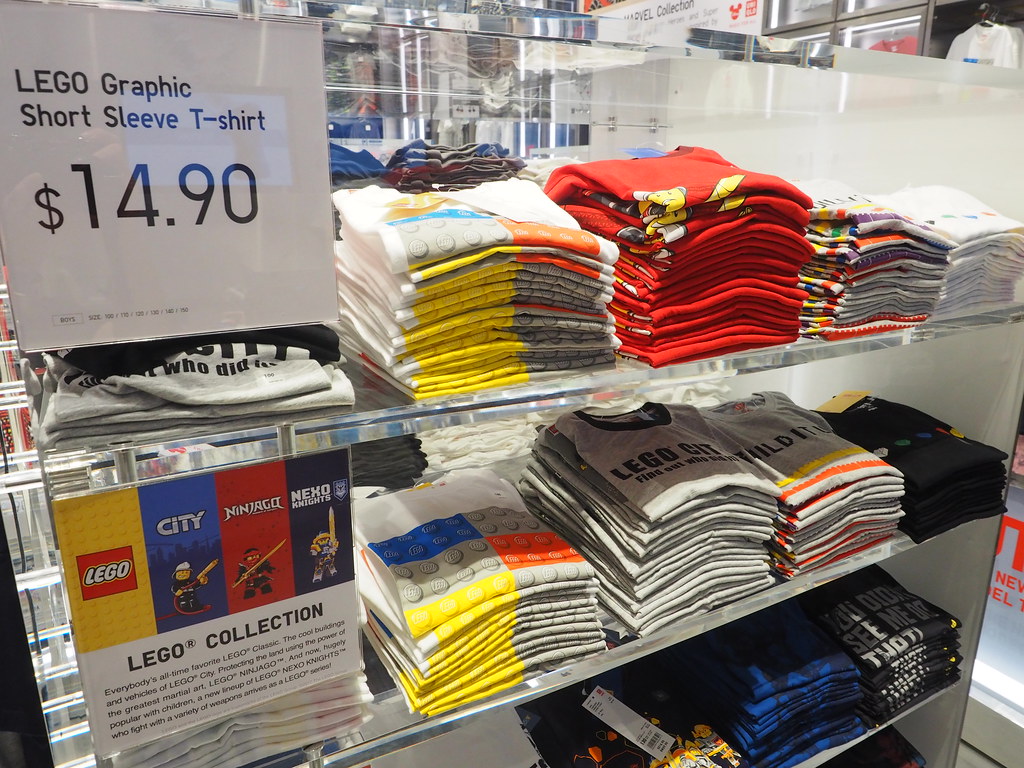 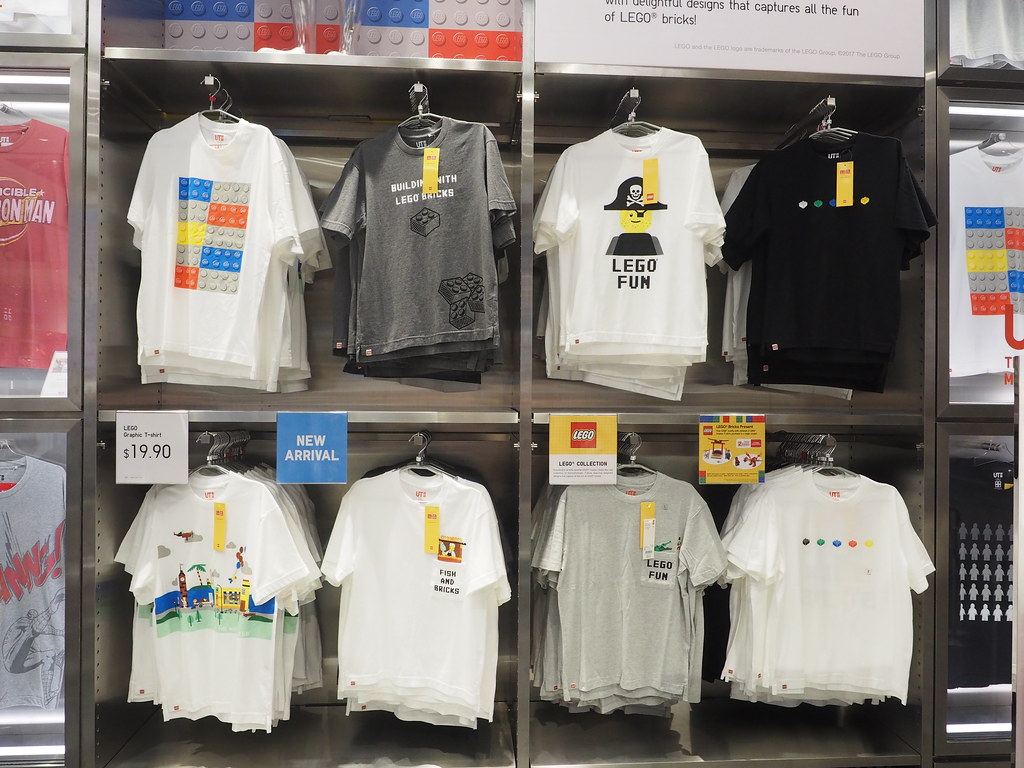 I still prefer last year’s promotion which allowed us to redeem a LEGO Monthly mini-build polybag which is something that is not regularly available here in Singapore. 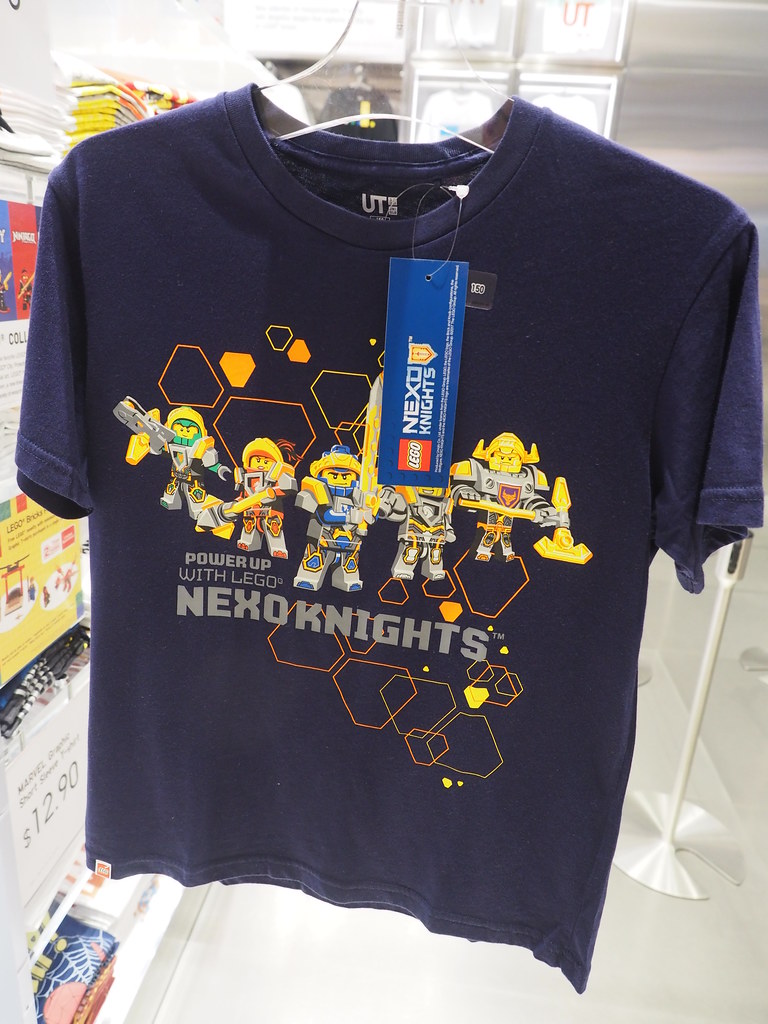 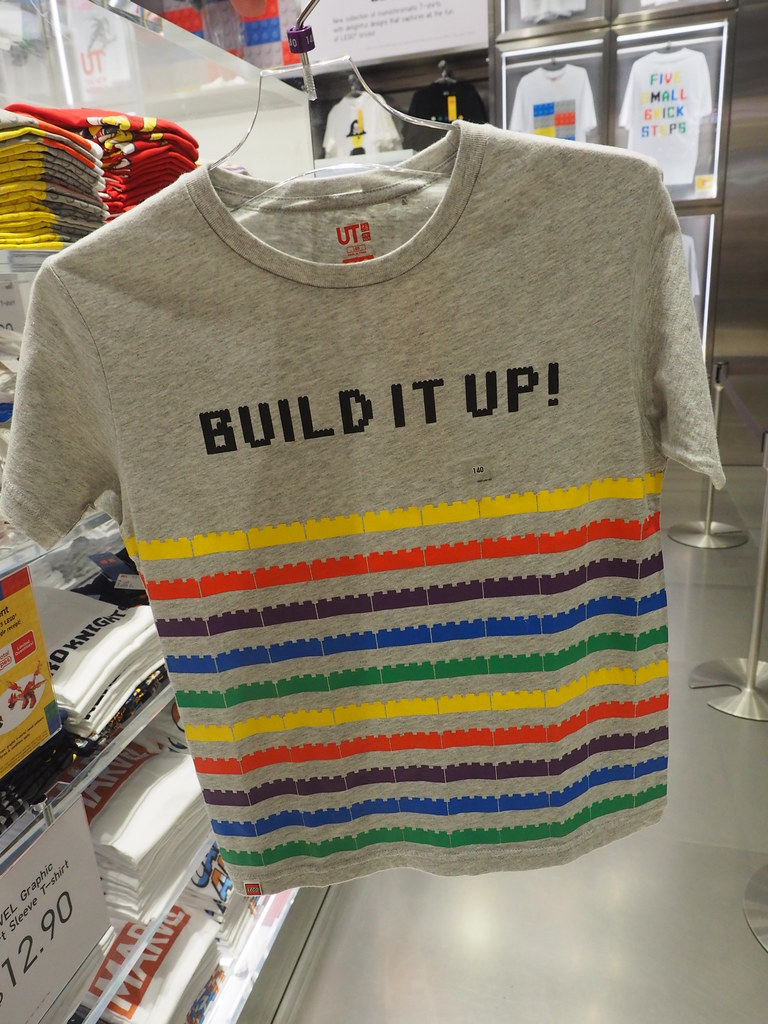 There are some really nice designs this round but I think the kids line lucked out again as they get some very cool ones. I honestly wished they had made them available for larger….humans. 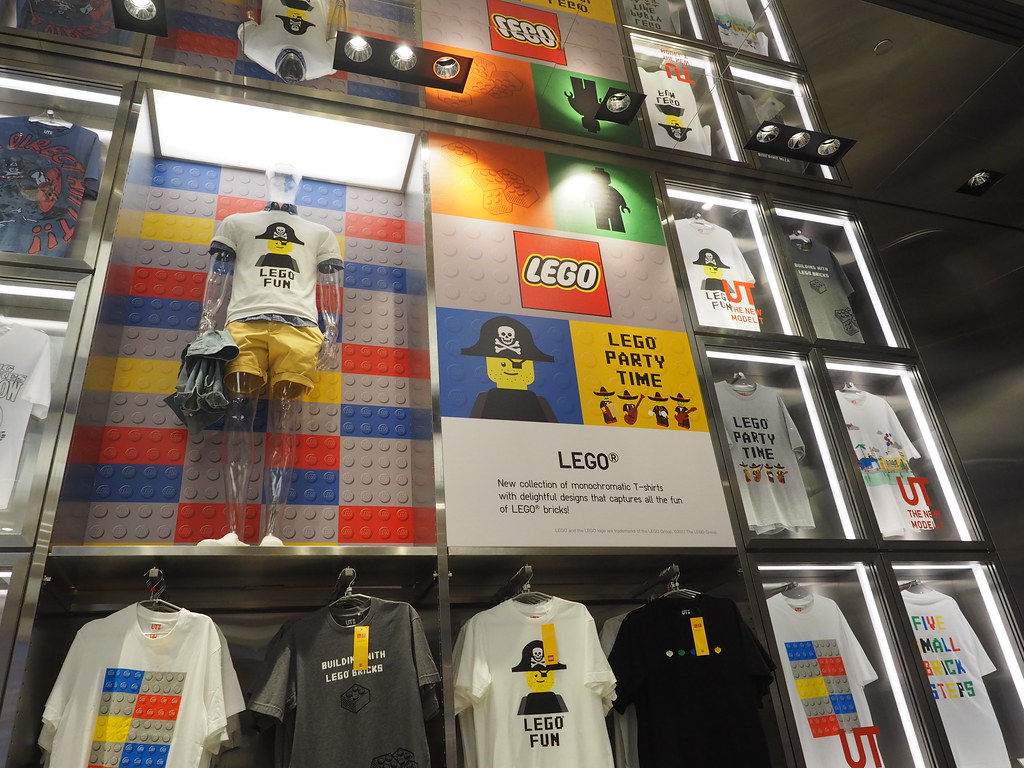