Stumbled upon this LEGO Batman Movie Minifigure Display Frame (853638) when I popped into LEGOLAND Malaysia for a quick visit the other day.

I was pleasantly surprised that LEGO actually did come up with a display frame that fits all twenty minifigures of the collectible series unlike the other LEGO Batman Minifigure display case which fits only 16. LEGO previously released a Marvel Superheroes Minifigure display frame which fit 16 on a single 32 x 32 baseplate but the LEGO Batman Movie frame shows that it is possible to squeeze 20 minifigures and still make it look presentable.

The LEGO Batman Movie Minifigure display frame is retailing at RM$74.09 which is about SGD$24 and that is quite decent considering that the DIY version is also around that price. It also comes with 61 pieces to make the stands for the minifigures.

AFOLs have been making their own minifigure frames for the longest time utilising Ikea’s Ribba frames and retrofitting it with their own displays.

Here are some pics of how the display frame looks like with the minifigures all framed up which our reader, E.D. shared with us today. 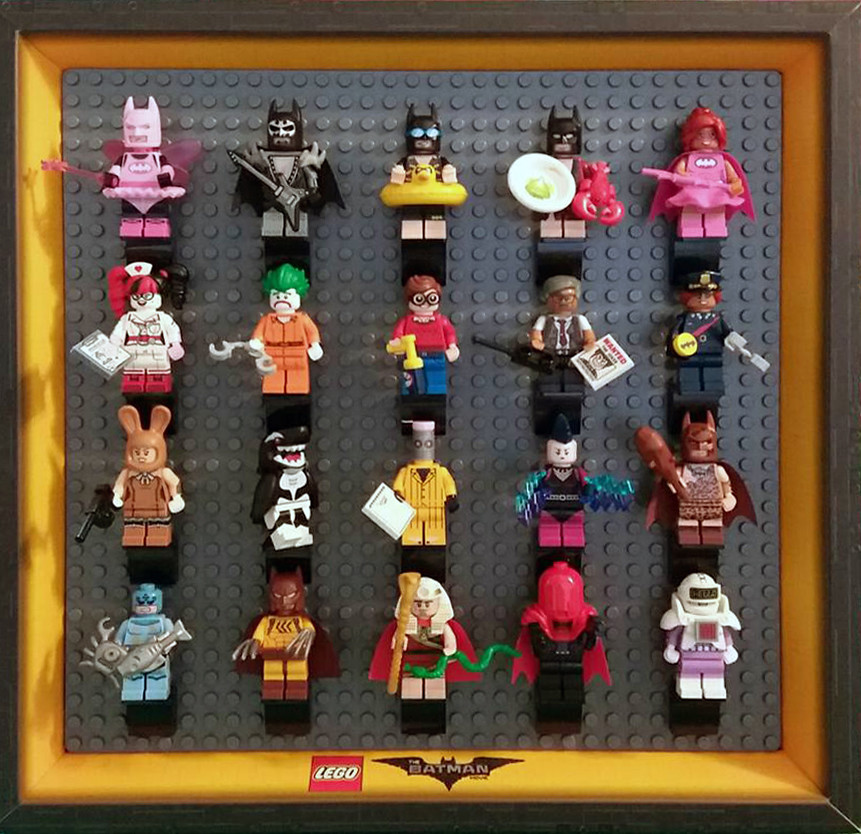 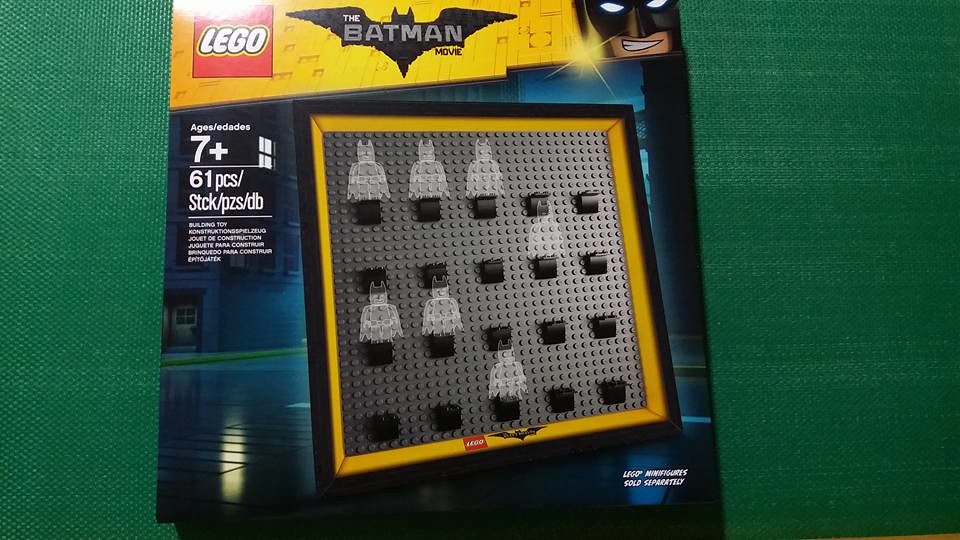 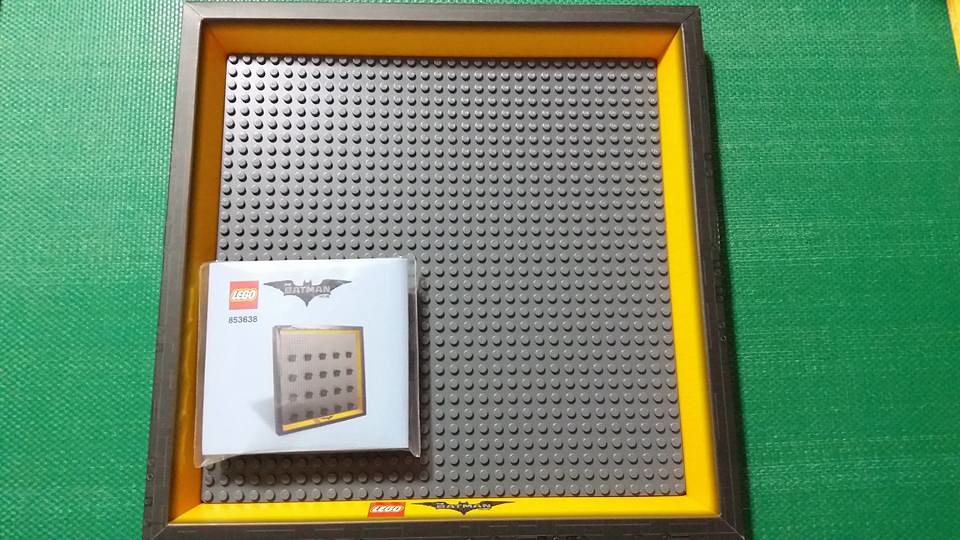 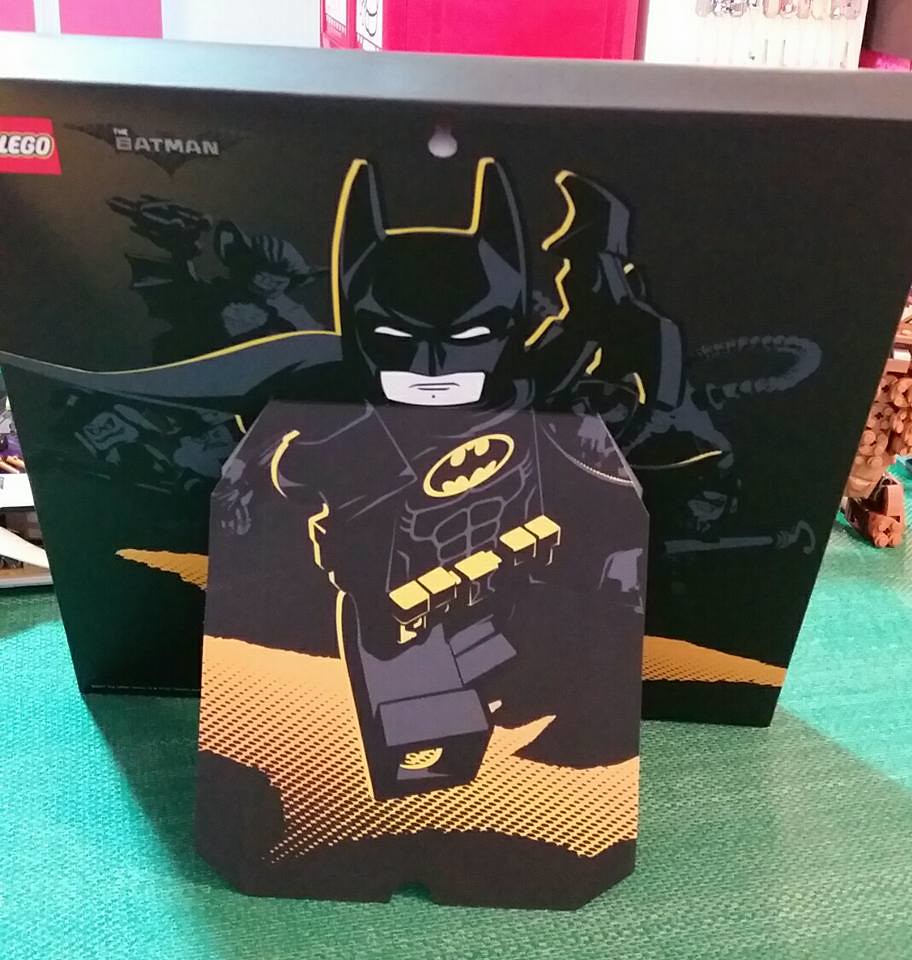 Do note that this is a coverless display frame as there is no acrylic sheet to protect the minifigures from the environment. I would honestly not mind paying a little bit more if they made this with a proper acrylic or plastic cover.

There is one slight drawback is that the little outcropping that each of the minifigures are standing on is rather shallow. Minifigure with thicker bodies, like Orca from the LEGO Batman Movie Minifigure series is unable to stand with both free attached to the LEGO element as his tail makes him too thick of that tiny space.

He has to stand at a 45 degree angle and only one foot is attached to the stud unlike the rest whose feet are both firmly locked into place.