One of the more notable highlights for the New York Toy Fair was the first real world glimpse of the LEGO Batman Movie Summer Sets.

While I’m definitely going to lay down some cash for the Ultimate Bat-mobile (70917), I’m also quite intrigued if it is possible to combine the Scuttler and the Bat-wing into big transforming bat vehicle. 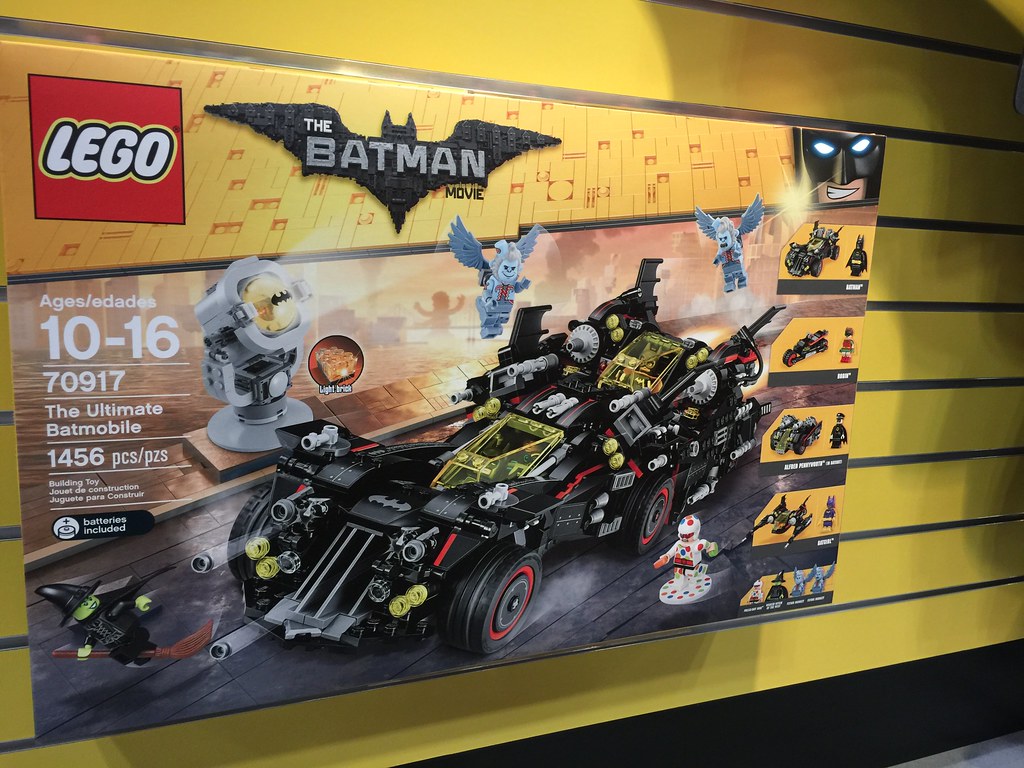 Here are a couple of videos of the Ultimate Batmobile in action: 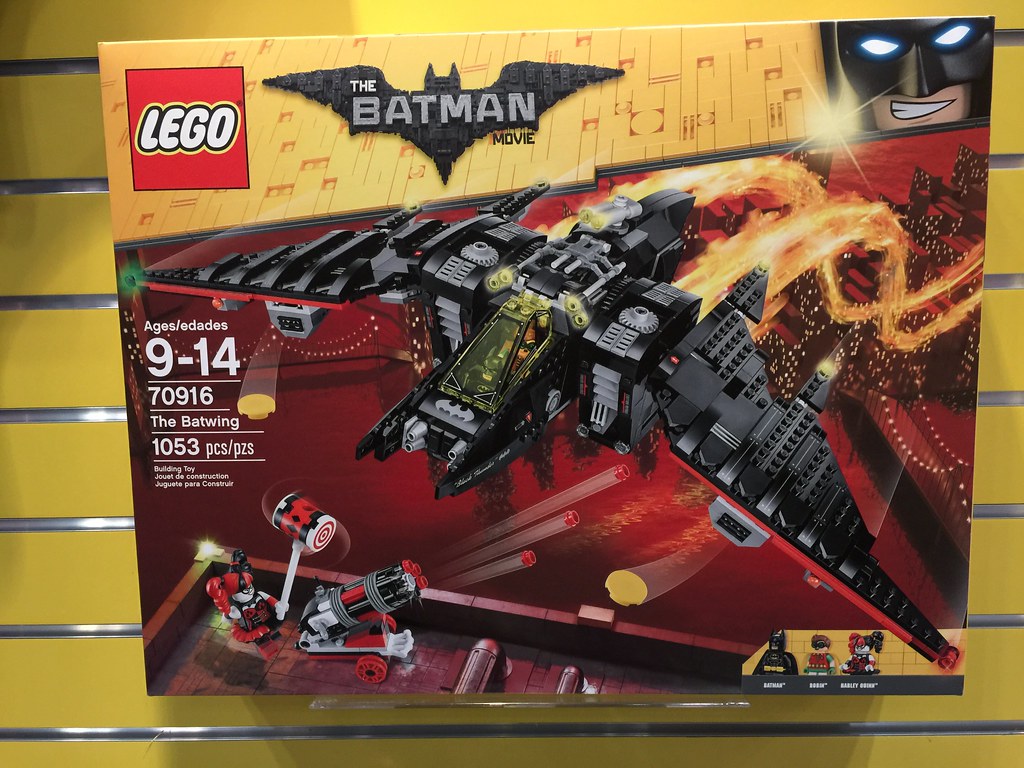 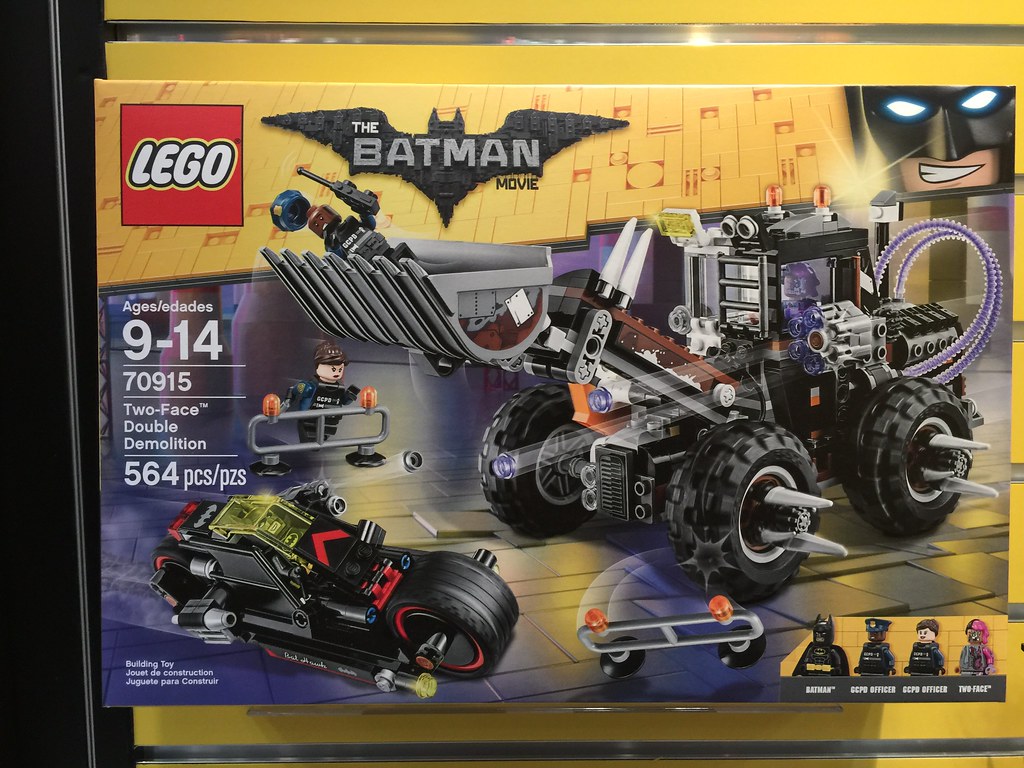 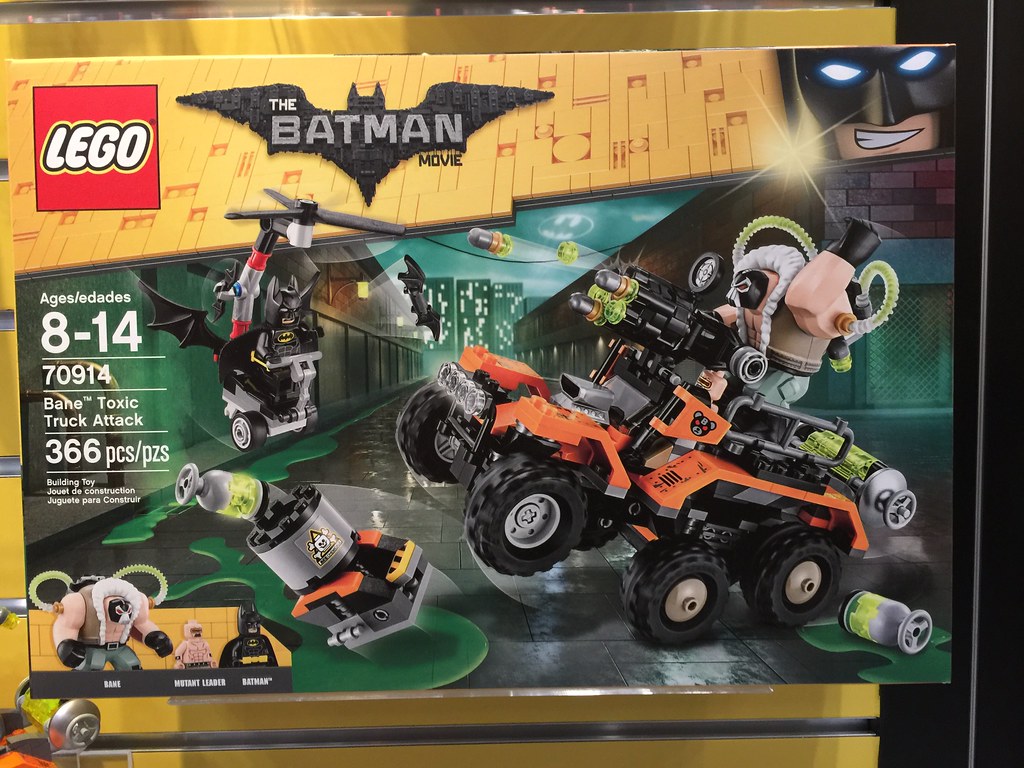 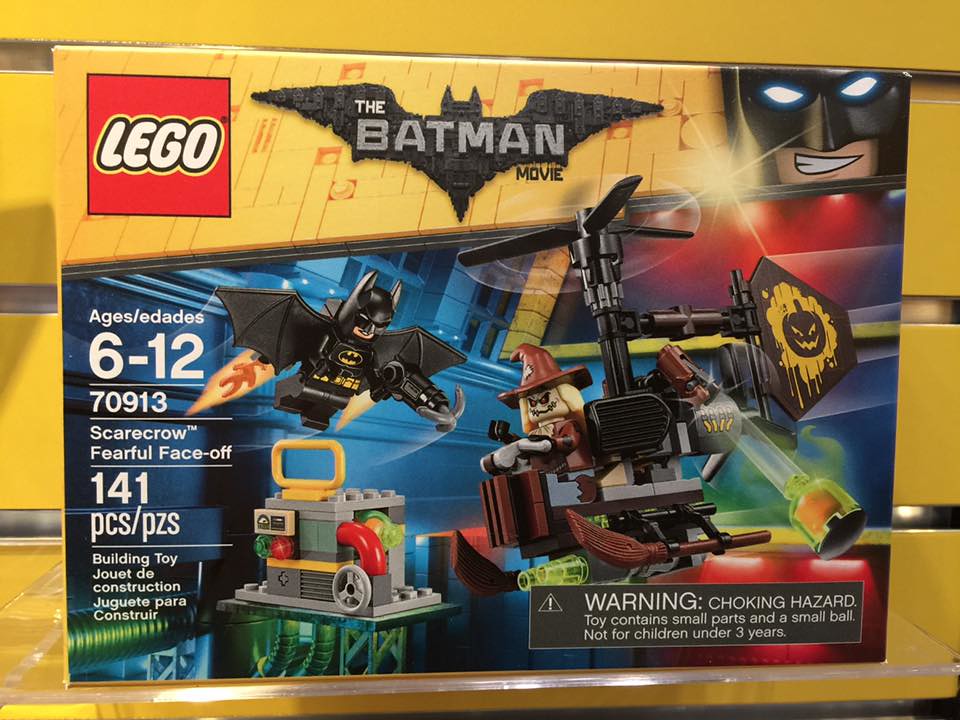 These are all the sets that have been revealed….for now. I’m still holding out for more sets to be announced as there are still a plethora of minifigures that desperately need to made into a reality like Condiment King and Gentleman’s Ghost.