**UPDATE** It has come to light that the China bricks company Xingbao (星堡) is own by 美致模型 (Meizi Model) which is the same company that owns Lepin (樂拼).  This essentially means that while one company, Xingbao, enlists the work of AFOL designers, the other, Lepin, just rips designs off wholesale.

The 29th Guangzhou Toy & Hobby Fair has just started and it has revealed a new bricks toy company on the market by the name of Xingbao who appears to be producing ‘official‘ sets from some of the more prolific AFOL (Adult Fan of LEGO) designers.

This is an unprecedented move by the China bricks company, Xingbao to actually work out a deal with the original designers as opposed to what Lepin and various other clone brick companies have been doing recently by copying their designs wholesale. 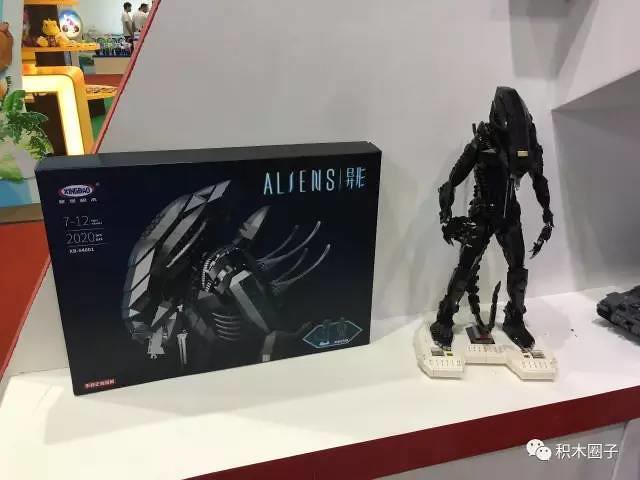 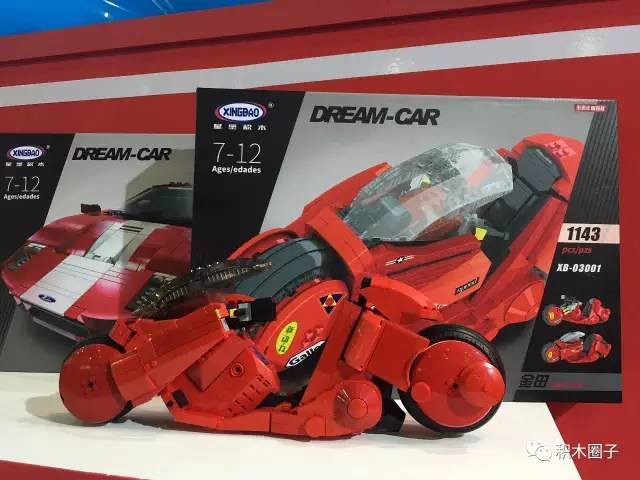 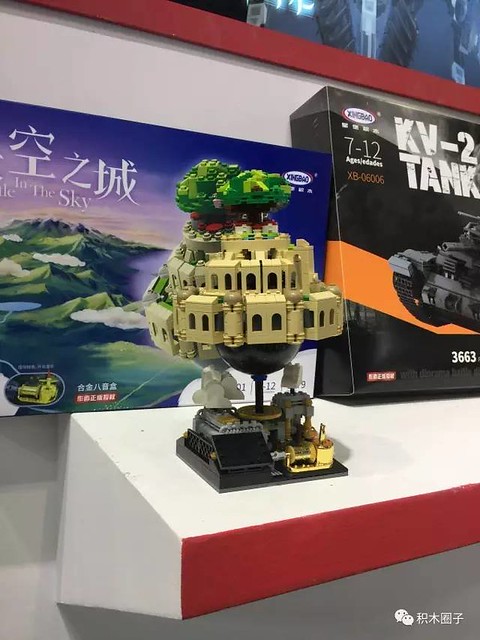 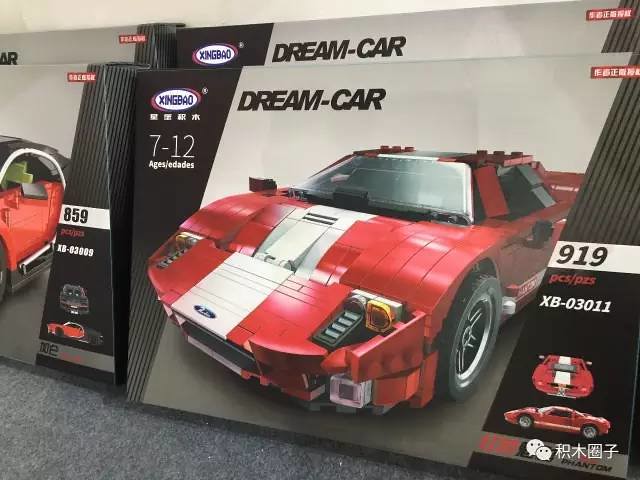 AFOL designers like Jon Hall, Avtoros Shaman, Wooootles and Igorlando all had their designs copied and reproduced without their permission previously.

I’m not sure the inner workings of the deal Xingbao managed forge with the respective AFOL designers but I honestly do hope that they are compensated adequately.

I managed to contact the Arvo Brothers and they have confirmed that these sets are in fact actual licensed designs from them.

It was only a matter of time that a company like Xingbao recognises that there is a market for these AFOL designed sets and actually enlisting the help of the AFOLs to mass produce them.

However, there are still a whole slew of other legal ramifications like obtaining the license of the original intellectual property. The Arvo Brother’s Alien is based on an existing franchise and Kaneda’s bike along with Bangoo’s Laputa: Castle in the Sky music box are based on very popular Animes.

And don’t forget the original designers of the cars like Ford, Bugatti and the Vespa. I would believe that if all the proper royalties were paid, we would be seeing prices for these sets to be a lot closer to what we pay for our licensed LEGO sets. 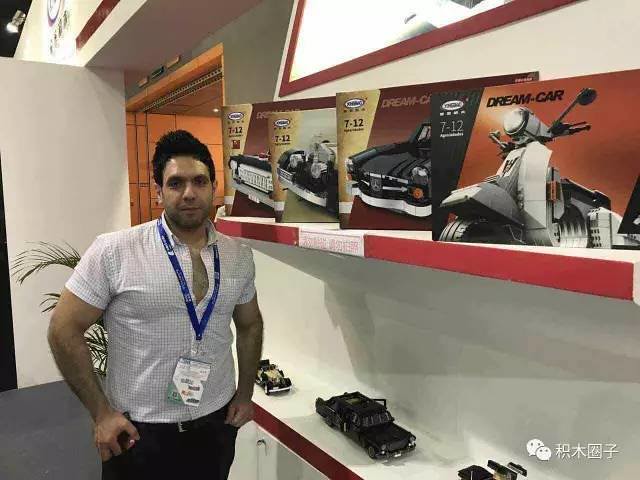 Firas Abu Jaber attending the Toy & Hobby Fair where his designed sets were on display.

This whole endeavour is basically borne out of the fact when AFOLs who wanted to own a set designed by a fellow AFOL designer and did not have the time to Bricklink the parts or if one or two critical LEGO elements were already retired and hard to find.

Given a couple more years, this could very well become a growing trend for AFOLs who wants to get their original designs made into actual brick systems.

Would this shift the direction of AFOL designers who build models with LEGO bricks? Only time will tell.