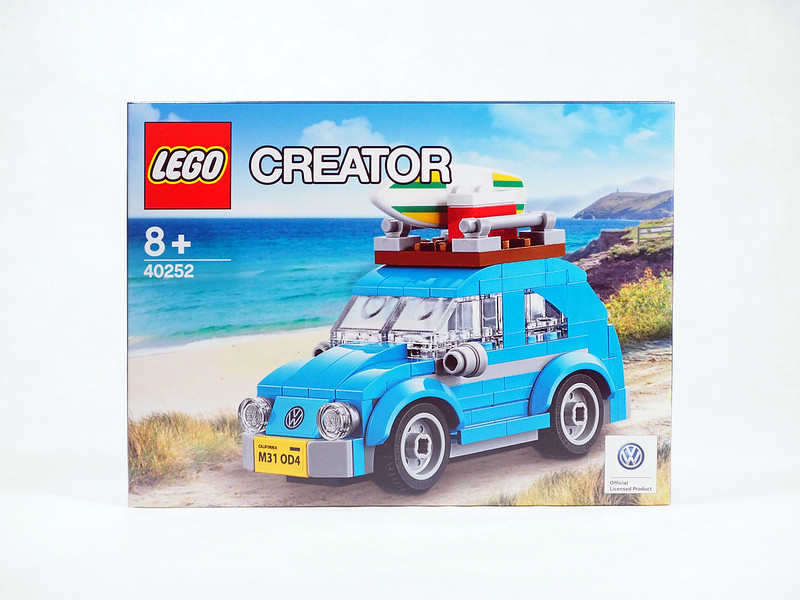 I had actually enlisted the help of a fellow AFOL in Malaysia (many, many thanks!) but only managed to get my hands on the set recently as I had to arrange for it to be transported to Singapore.

This was one of the more sought after Gift-With-Purchases for the first half of 2017 with everyone scrambling to get their hands on it. So now that I finally have one, I can really dig in and build this mini blue beetle. 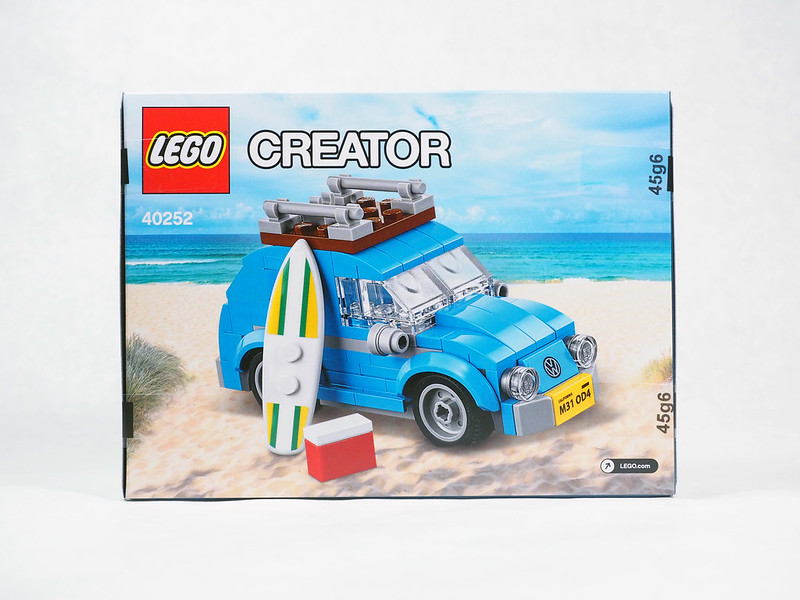 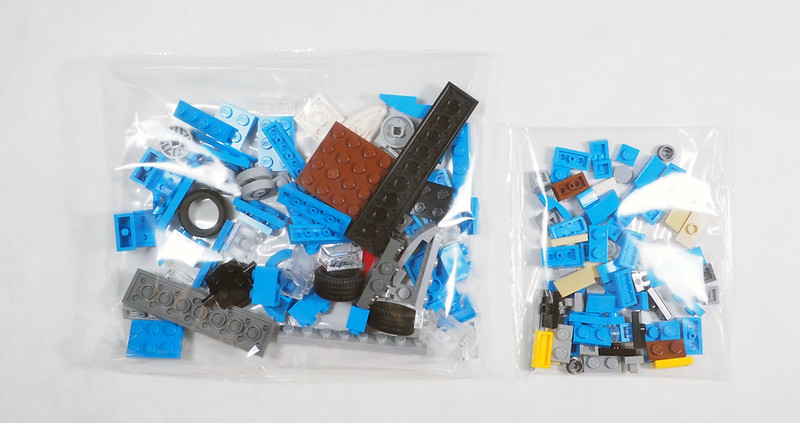 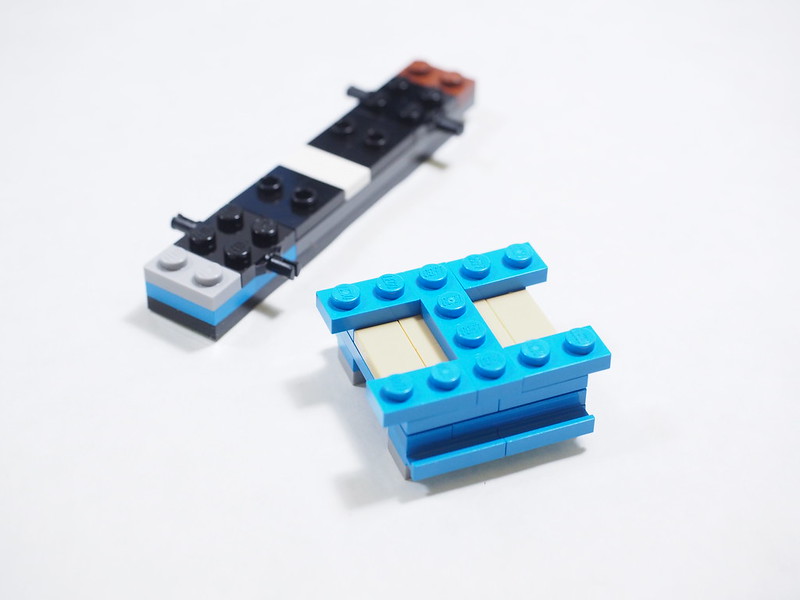 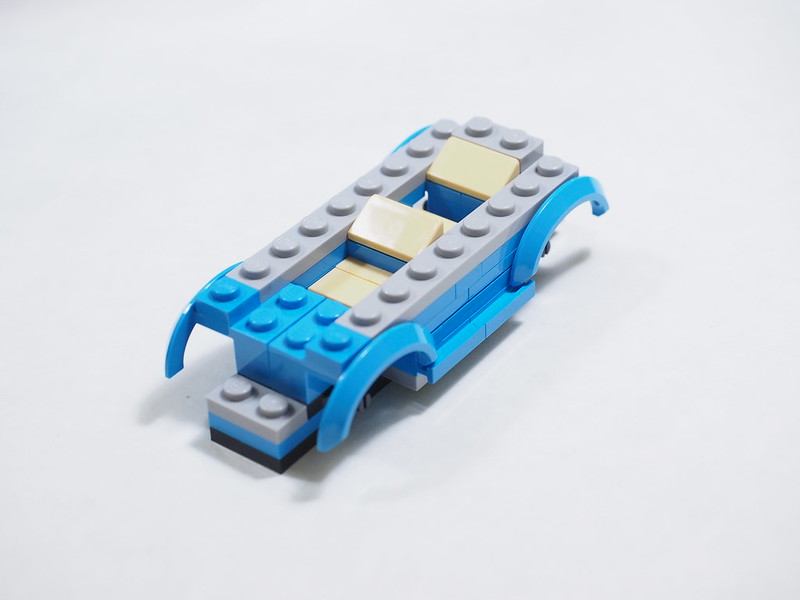 Previously, these LEGO Creator companion mini models came in polybags and this would be the first time that it is packaged as a box set.

It is primarily a studs up build with the exception of the 1x4x1 brick with studs on the side. It has been used quite often in the recent car models for the front and rear fenders. 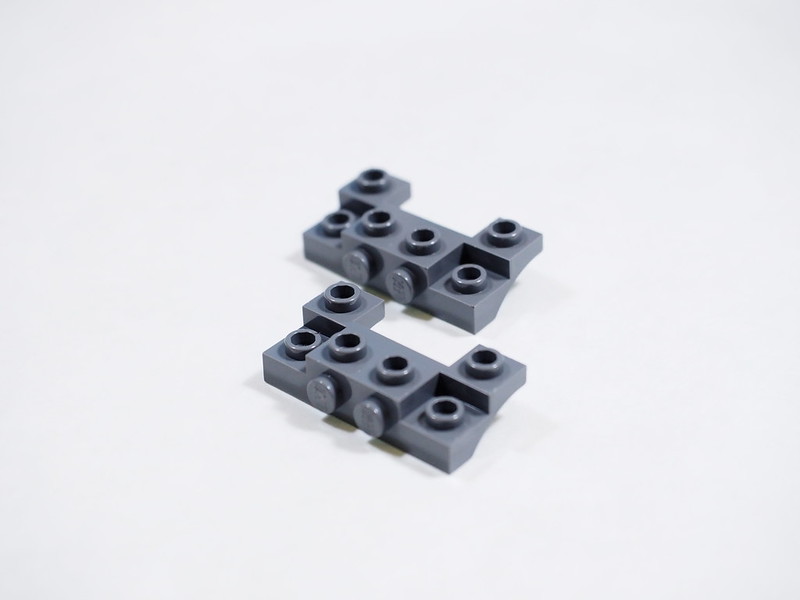 While I’m not a fan of stickers, after chatting with Marcos Bessa recently, I can see how this can be a nice parent/child bonding activity and LEGO included two sheets of stickers inside just in case you might need to replace some in the future. 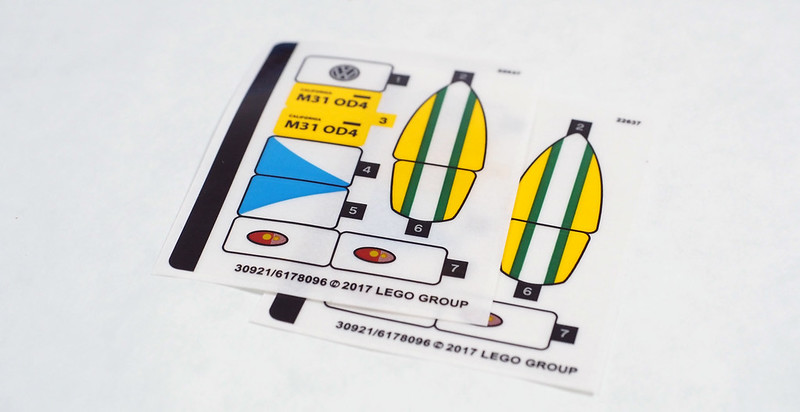 Do be careful of while placing the stickers on the rear fender as you need to make sure that the brick orientation is in the correct position lest you paste the sticker the wrong way. 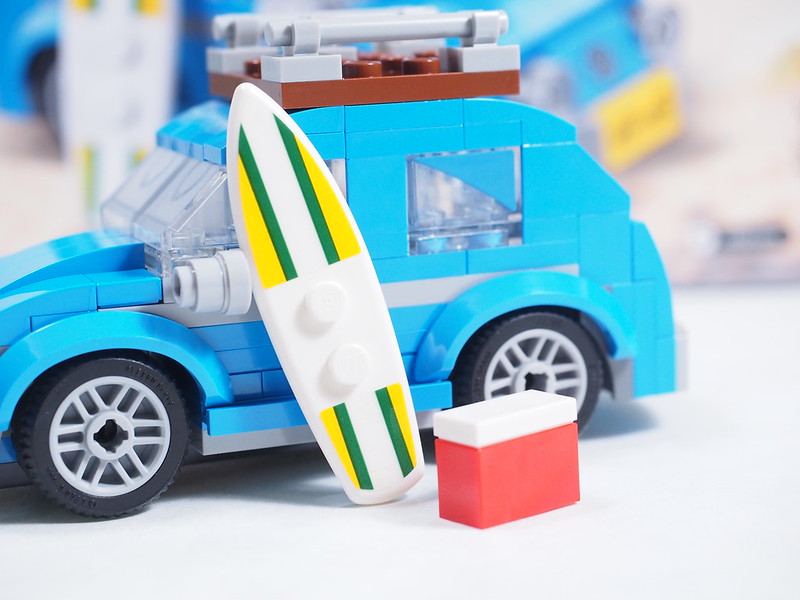 Although the mini-Beetle is minifigure size but it is unable to fit any minifigures inside the cabin.

There is a surf board and cooler box that is removable but other than that, there isn’t much play features in this which is understandable.

I would love to mod one of those LEGO pull-back piece into the model so that my nephews can race this. 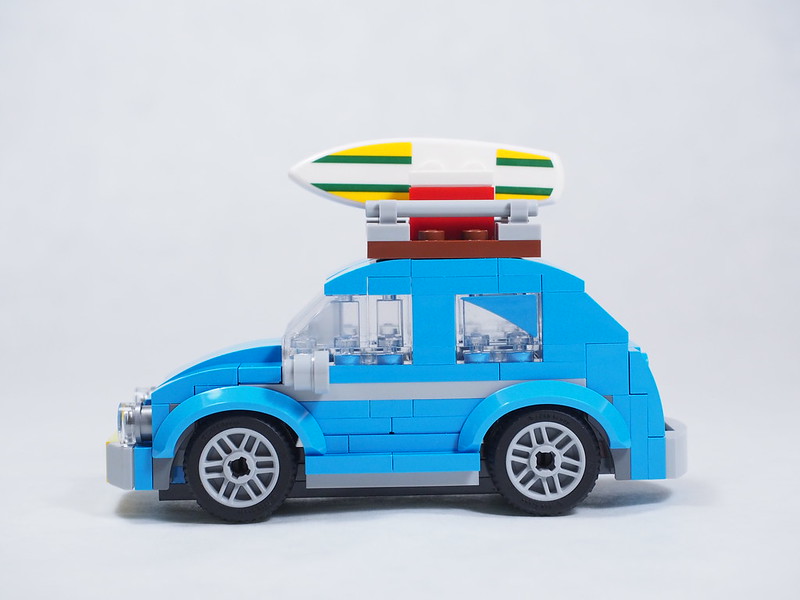 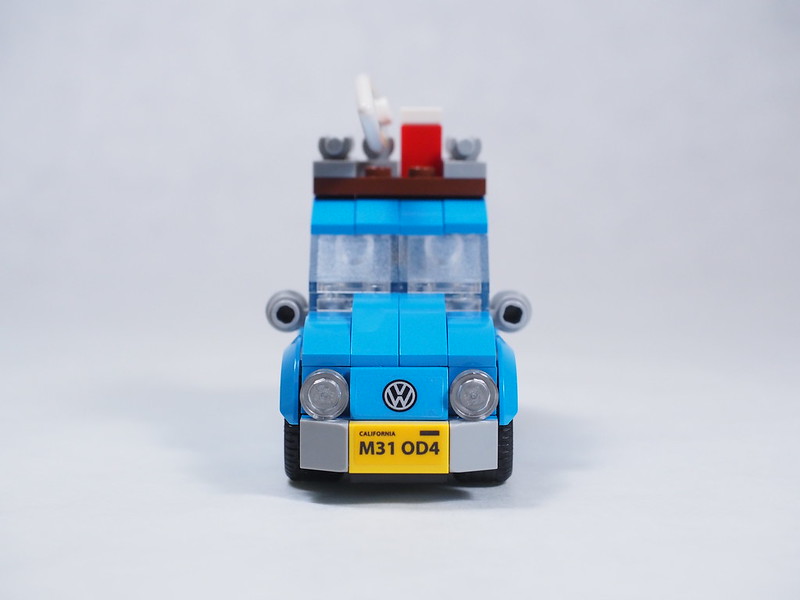 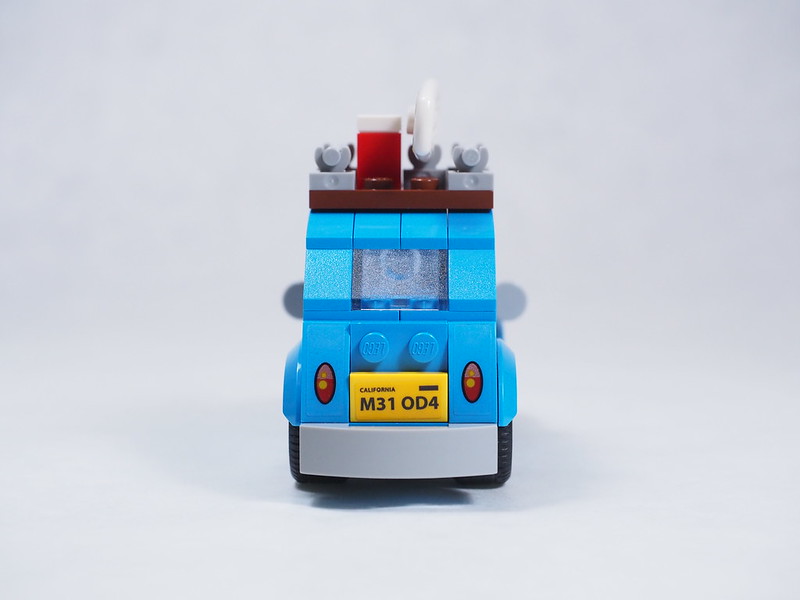 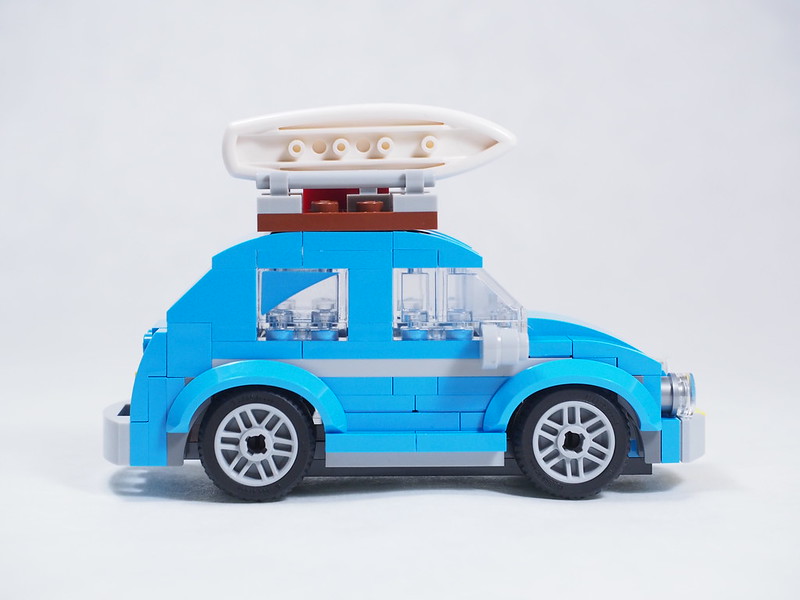 I really think that the design of the mini-Beetle is rather cute but at the same time, I don’t find that it resembles the full sized Creator Expert model.

Granted that there are design constraints of the mini version, it looks more akin to the Citroen 2CV than the Volkswagen Beetle.

This set is redeemable when you spend SGD$100 on any LEGO products at the LEGO Certified Store in Singapore. It sells on the secondary market for SGD$35 which is approximately USD$25 and I feel that it is a fair price.

The value for a set like this feels more than the SGD$35 that you would have to pay (on the secondary market) if you did not opt for the promotion.

I think the promotion is well budgeted especially when some of our overseas counterparts had to purchase a LEGO Creator Expert set to qualify for one. Even for the Hong Kong promotion, you had to spend a total of HKD2800 (SGD520) on LEGO products just to get one so I would say that Singapore is pretty lucky.

For the gift-with-purchase price of SGD$100 minimum spend, it is one of the better deals that I’ve seen the LEGO Certified Store promote in Singapore.

If you have anything sets that you’re waiting for the right time to buy, that would be now. Even if you don’t have sets you want to purchase, grab a few tubs of Pick-A-Brick as they qualify as LEGO products as well. 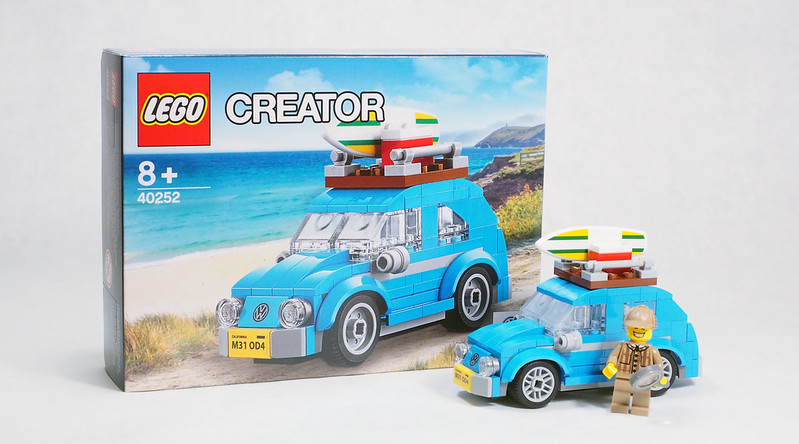