Got a tip off that the LEGO Star Wars R2-D2 (30611) polybag promotion was already underway in LEGOLAND Malaysia so I popped in really quickly to get my hands on it for this review.

Ever since this was revealed last year, this has one of the more sought after LEGO Star Wars polybags in recent memory and now it is finally available in the form of a gift-with-purchase at LEGOLAND Malaysia and the LEGO Certified Stores in Singapore in conjuncture with the Star Wars May the Fourth celebrations. 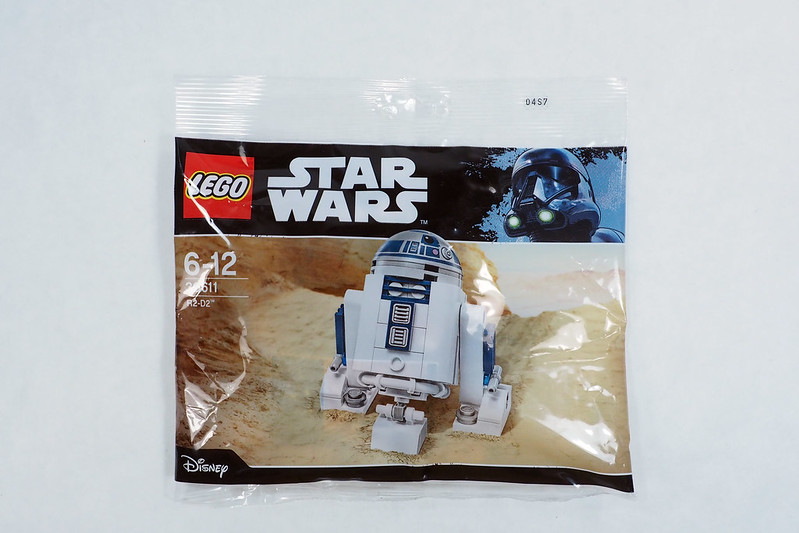 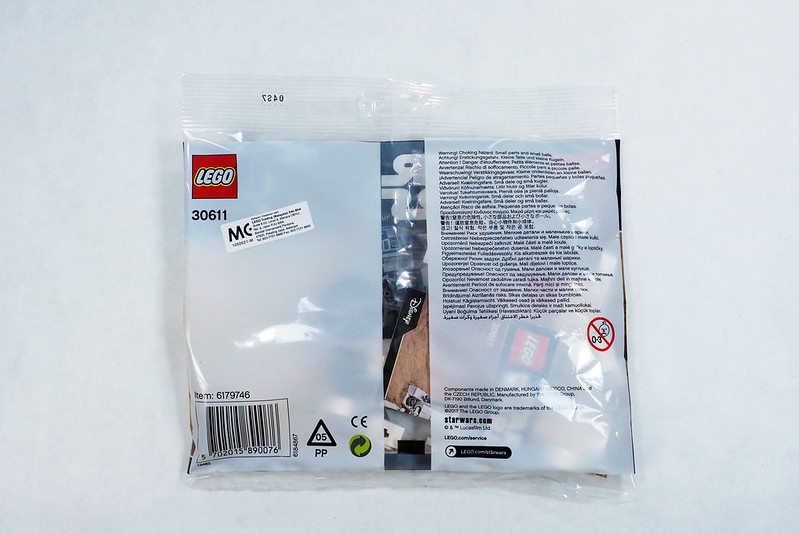 For a 70pc polybag, it does utilise some different building techniques like SNOT (Studs Not On Top) as well as incorporating some technic pieces so it is not a straight “studs up” kind of build. 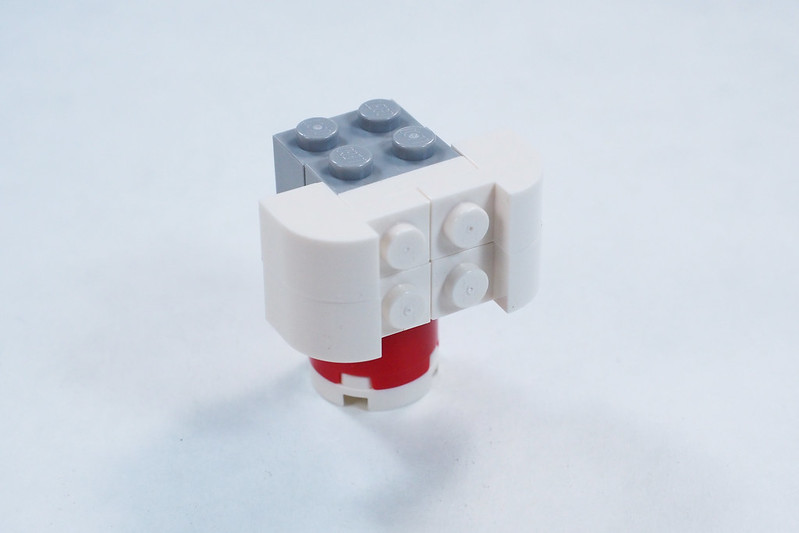 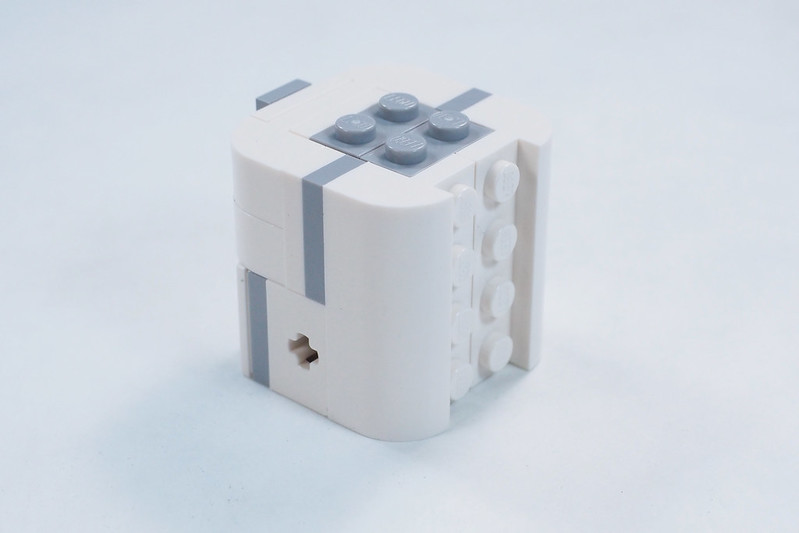 It took a quick 10 minutes to complete but I think that there are enough interesting techniques that would make this polybag a pretty cool speed build challenge (if you can find enough of this polybag that is).

The main body of R2-D2 is actually built upside down utilising the Brick 1X2X1 2/3 W/4 Knobs to hold the front and back panels together. 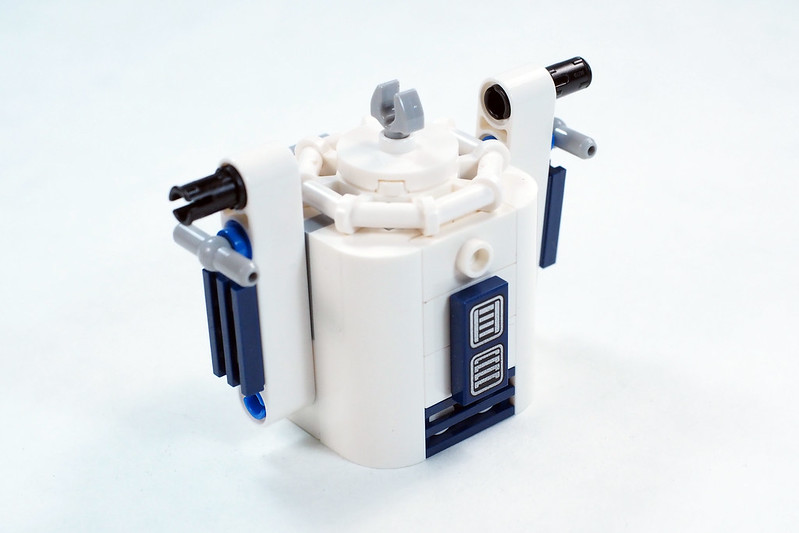 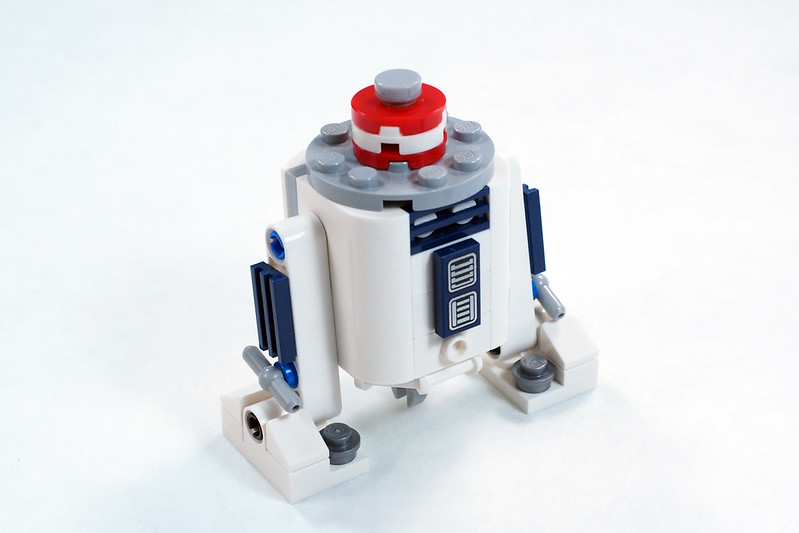 There is one part of the back panel which uses the new 2×3 tile element which would dislodge if you put a bit of pressure during the build but don’t worry, it is circumvented once you attach the head piece onto the body. 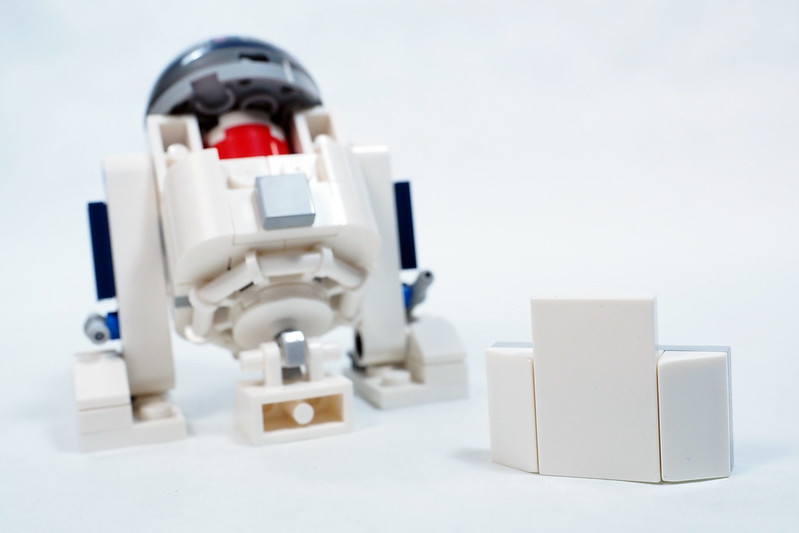 There are a couple of brand new elements for the LEGO Star Wars R2-D2 (30611) polybag that would make this a must have for any LEGO Star Wars collector.

R2-D2’s 4×4 dome element is exclusive to this polybag and has never been made available before. I’m pretty sure that most LEGO Star Wars builders would want to include this into their element libraries for future models. 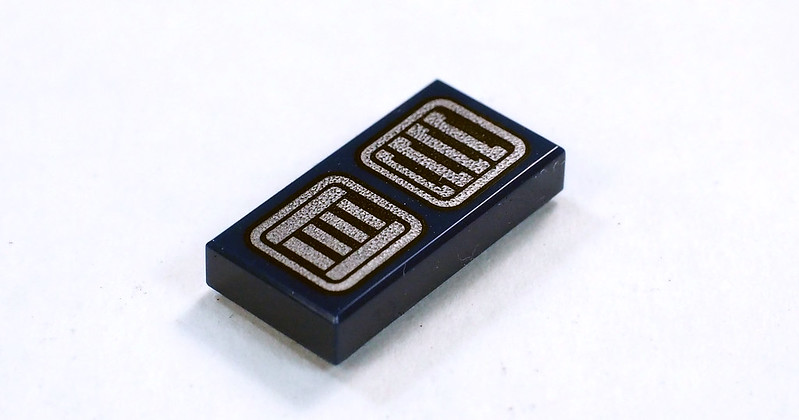 There is also a 1×2 printed dark blue tile which represents R2’s exhaust vents that is also exclusive to this set.

R2 comes with one of the cool new 2×3 white tiles as well as the 1X2X1 brick with 4 Knobs at the side which was used extensively in the BrickHeadz range. 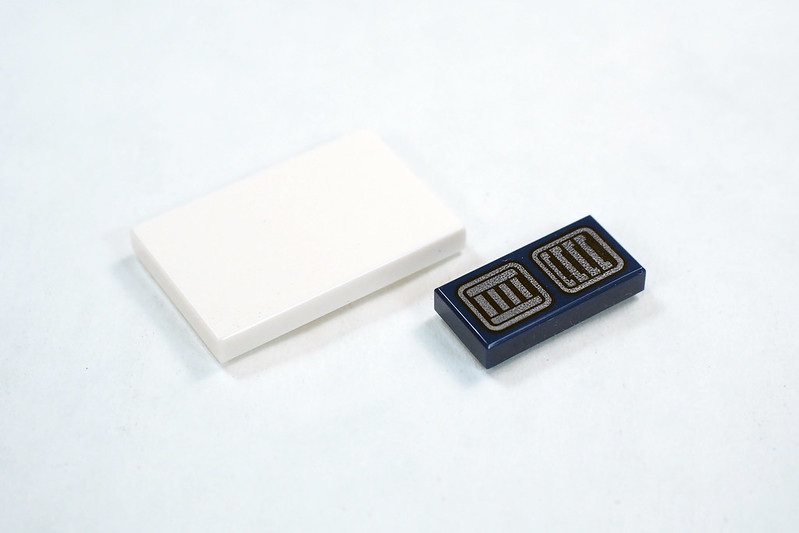 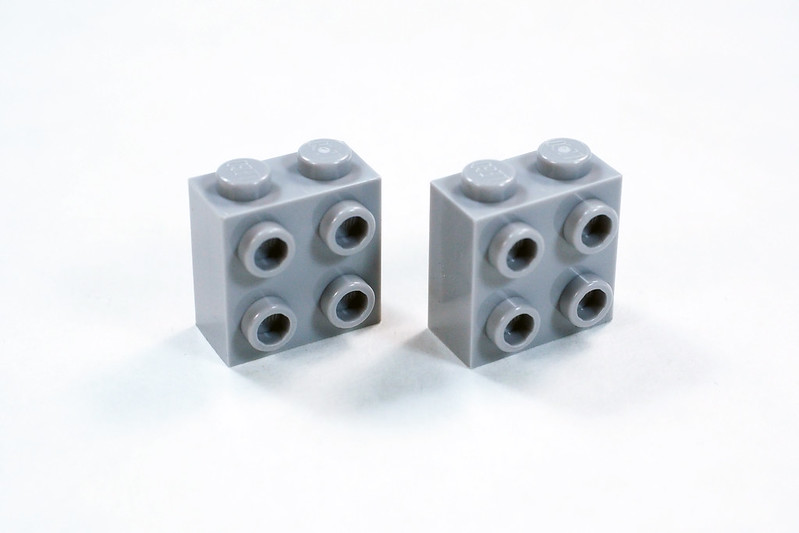 I’ve collated all the different promotions for this polybag below. It is a Gift-With-Purchase (GWP) after all and it is hard to slap on a price tag for this.

It is currently going for around SGD$50 on the secondary market in Singapore but it should drop soon once these polybags flood the market.

It is actually quite reasonable to redeem the LEGO Star Wars R2-D2 (30611) polybag as all you need is to spend a minimum of SGD$80on any LEGO Star Wars products at the LEGO Certified Store in Singapore. 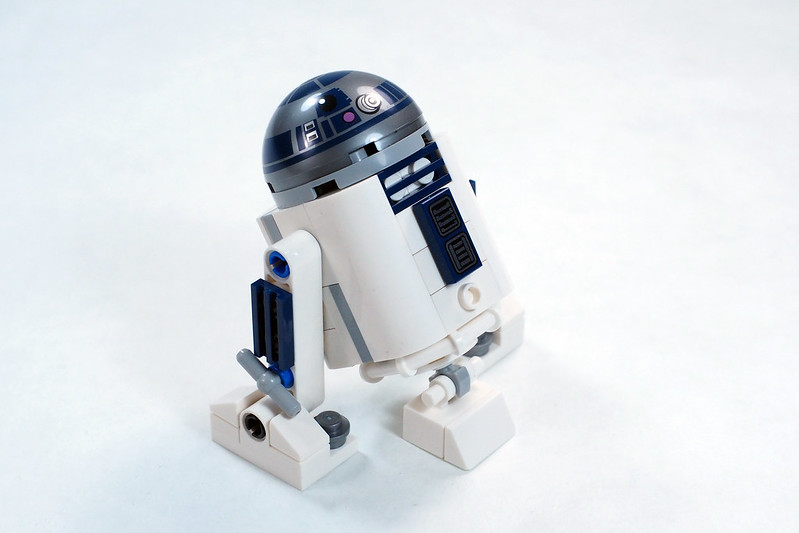 You would need to spend RM300 (~SGD$100) in LEGOLAND Malaysia to get one which just a little bit more expensive but still quite decent.

The model does capture the likeness of R2-D2 although I feel his legs are a little too thick because of the width of the technic pieces. 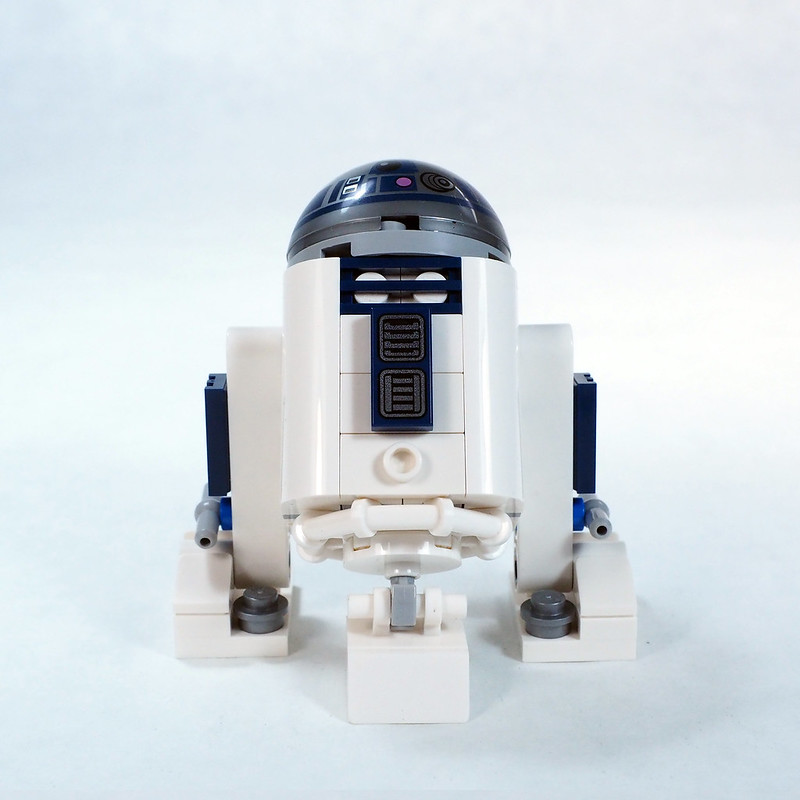 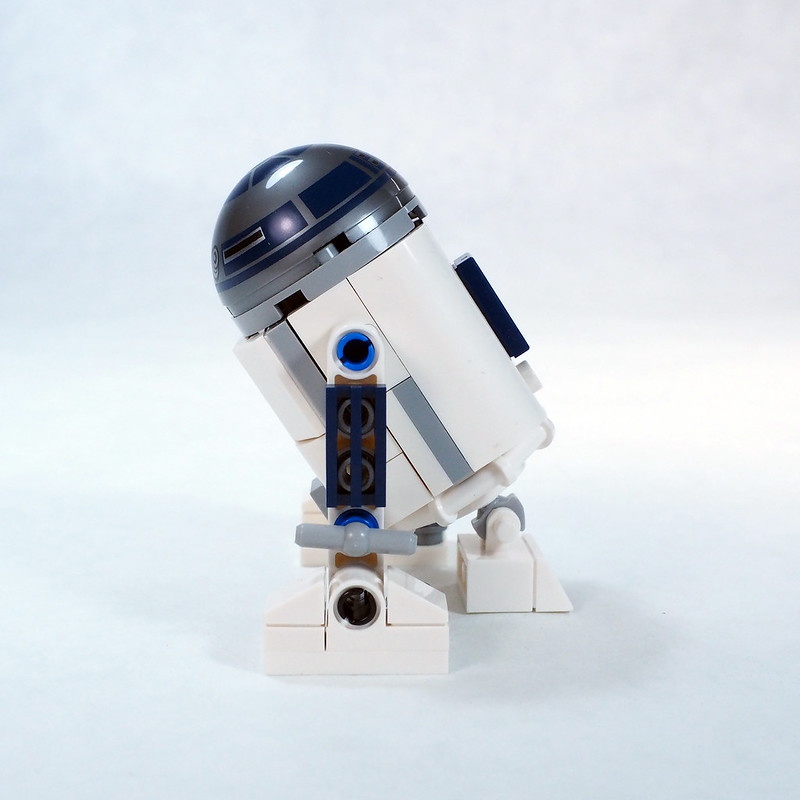 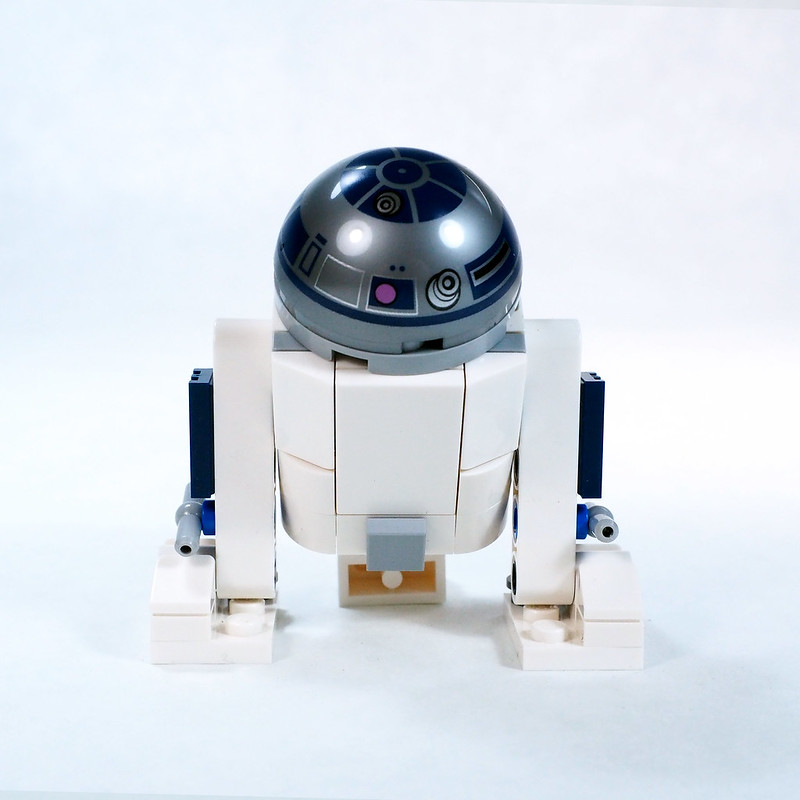 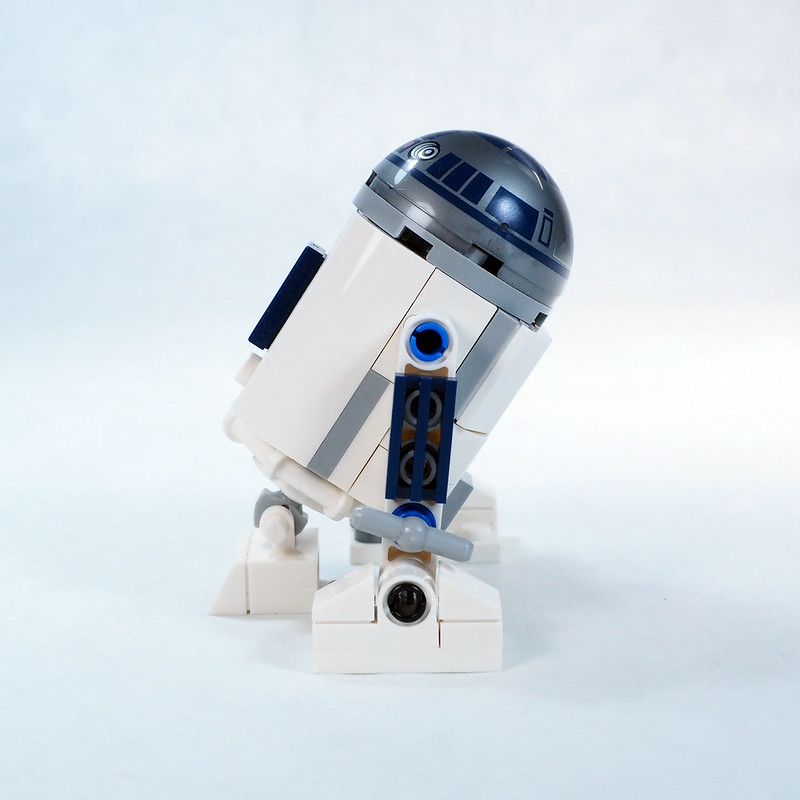 I was pleasantly surprised that R2’s dome is able to rotate but I guess I should have already known from when the instructions were released way back last year.

There is one small tiny caveat to the design which is that this is R2-D2’s default pose. If you wanted to straighten his body, his center leg will be too long compared to his side legs and basically lifts the whole model off the ground. 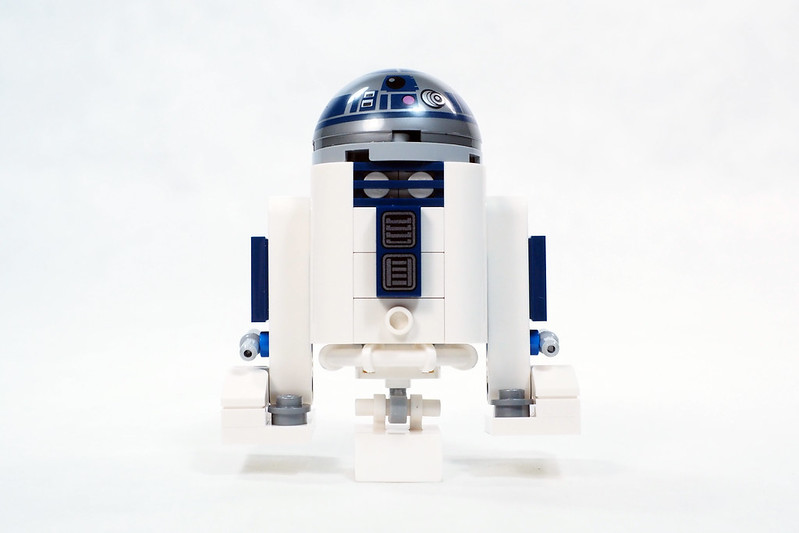 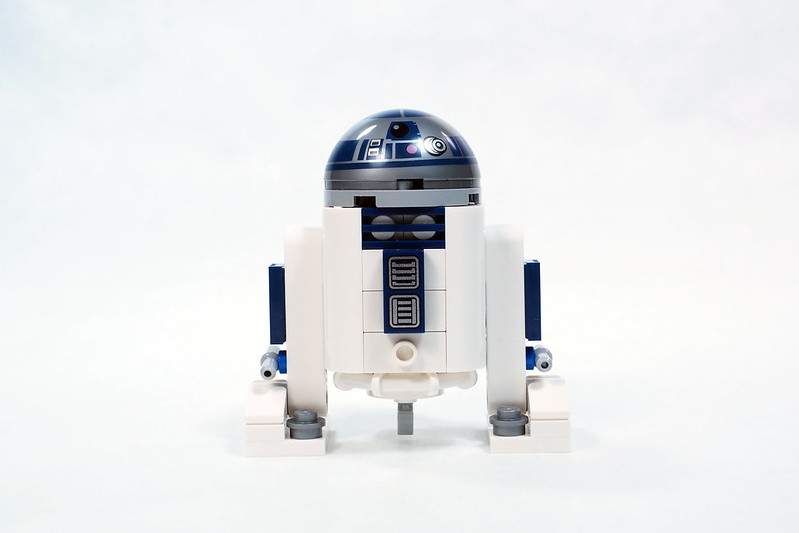 So you would need to remove the center leg for R2 to stand upright.

I really do like this version of Artoo as it is just the right size to put on my desk. It has some nice elements which can’t be found anywhere else and it is iconic enough for the 40th anniversary for Star Wars.

The price point to redeem it is not too exorbitant either which means that a lot of people should be able to get their hands on it and even if it shouldn’t be too expensive on the secondary market for those who don’t have access to a LEGO Brand Store / Certified Store or Shop@Home.

I wonder if this will be the trend going forward regarding the exclusive polybag for Star Wars Celebrations. Perhaps we’ll see a brick-built C-3Po in the future? 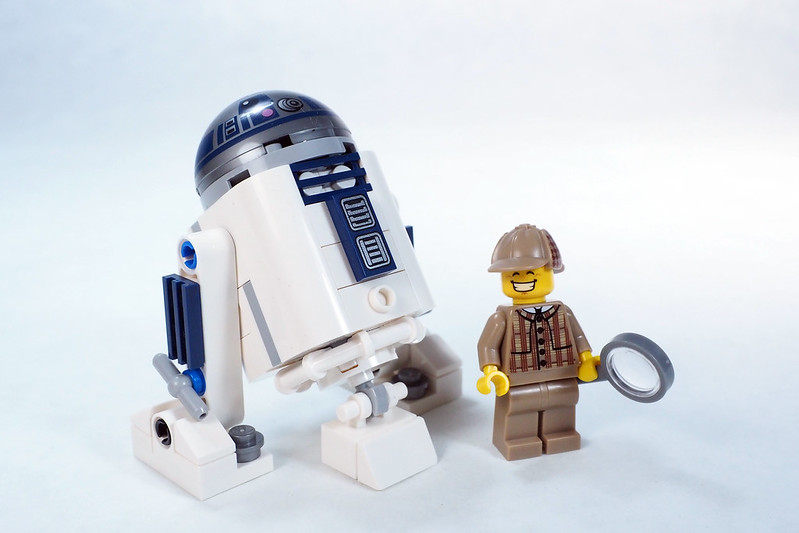