The Piece of Peace World Heritage Exhibit Built With LEGO Bricks is finally open in Singapore! 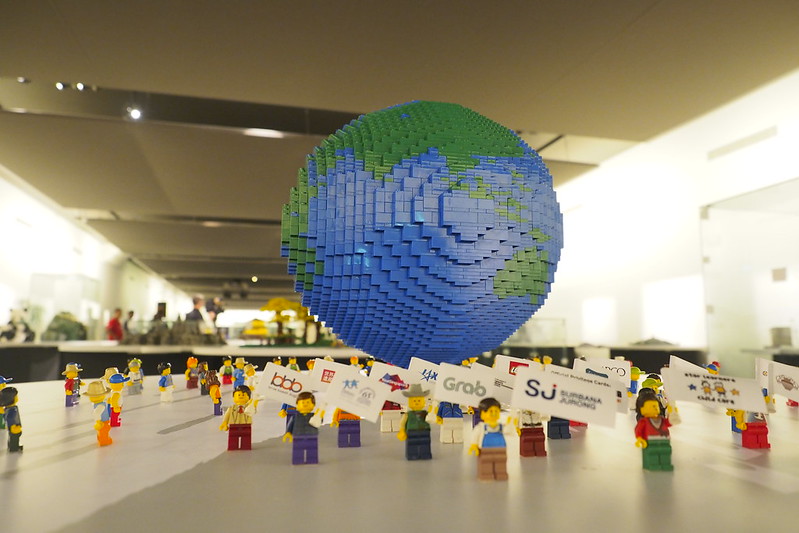 This is the third country outside of Japan that has hosted this LEGO showcase which features UNESCO (United Nations Educational, Scientific and Cultural Organization) heritage sites from around the world built with LEGO bricks. It has been in Hong Kong and Taiwan, which we also attended, previously. 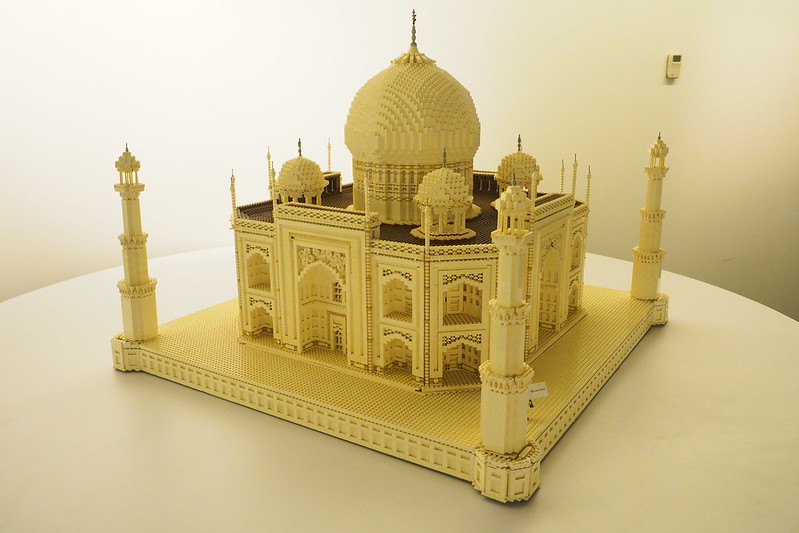 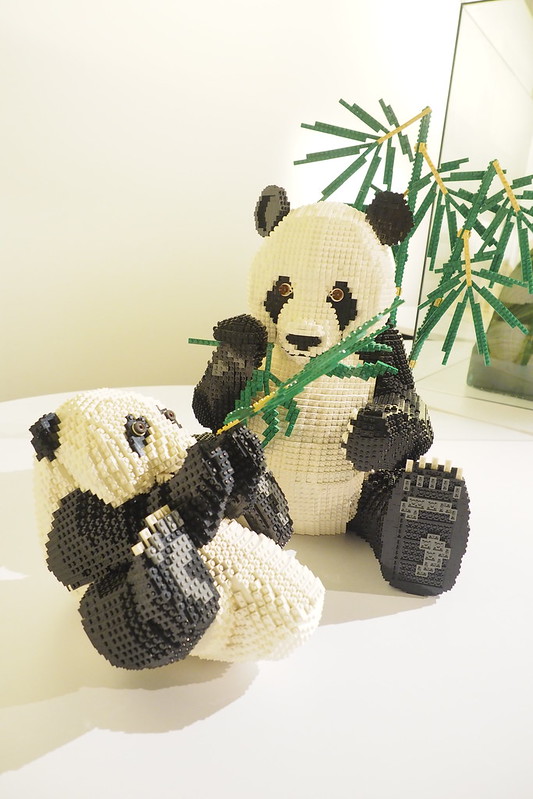 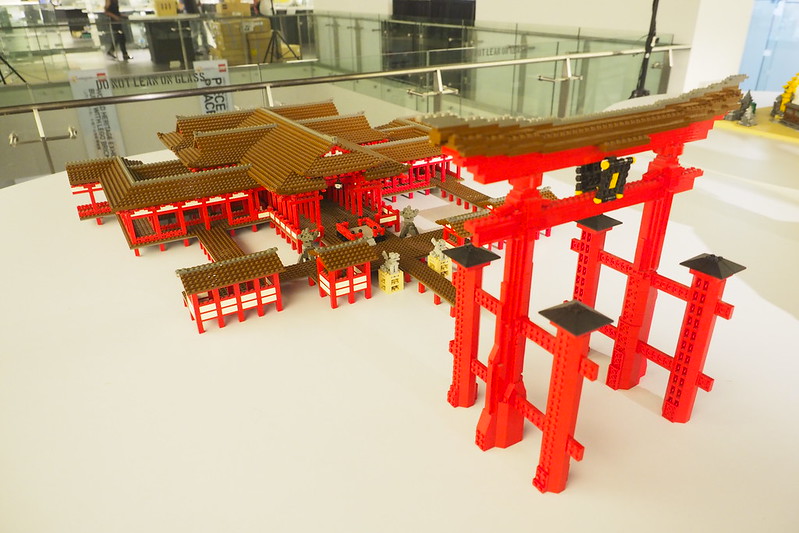 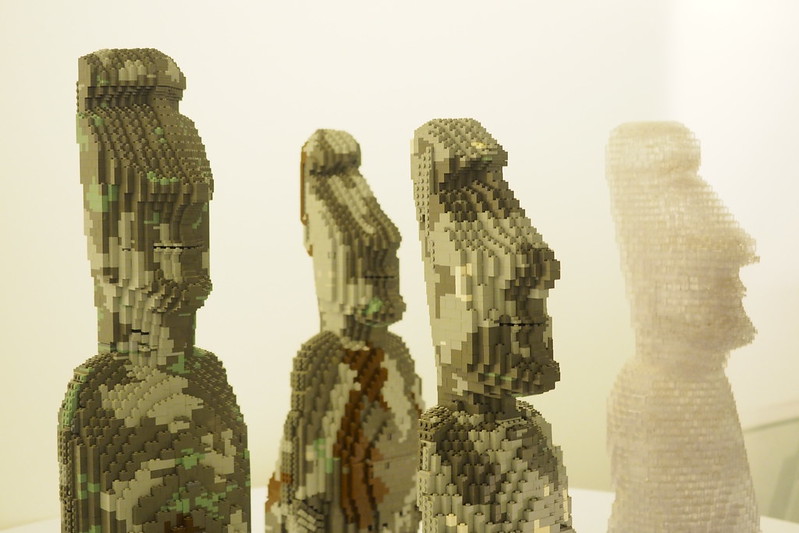 What is different from this chapter of the Piece of Peace World Heritage Exhibit is that there are seven new additions to the show.

As it is the 50th anniversary of the formation of ASEAN (Association of Southeast Asian Nations), it was a fitting choice that the UNESCO sites from these countries would make up the seven new LEGO models. 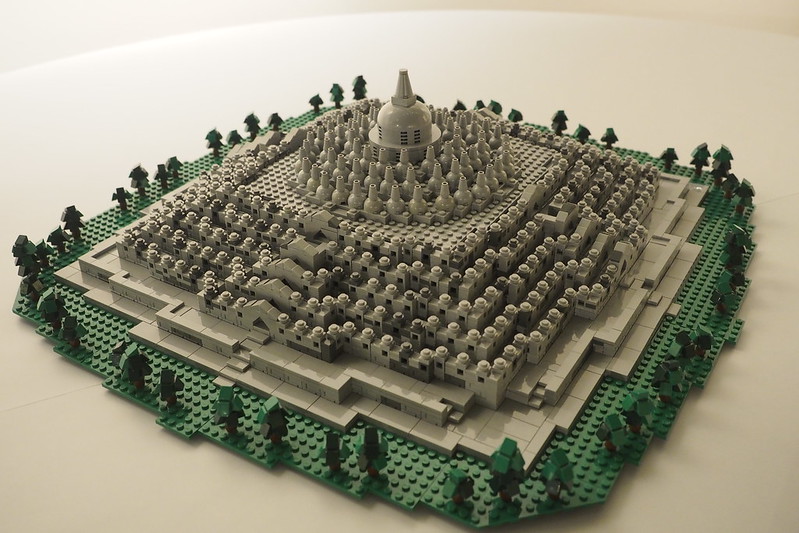 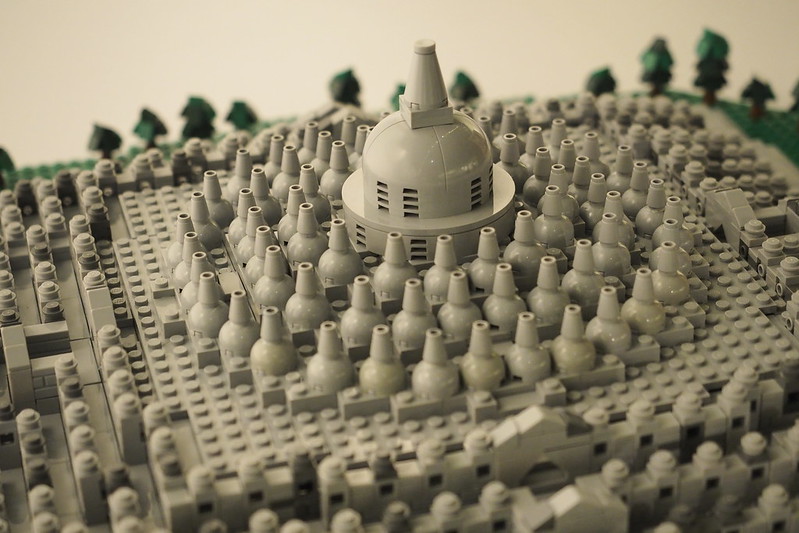 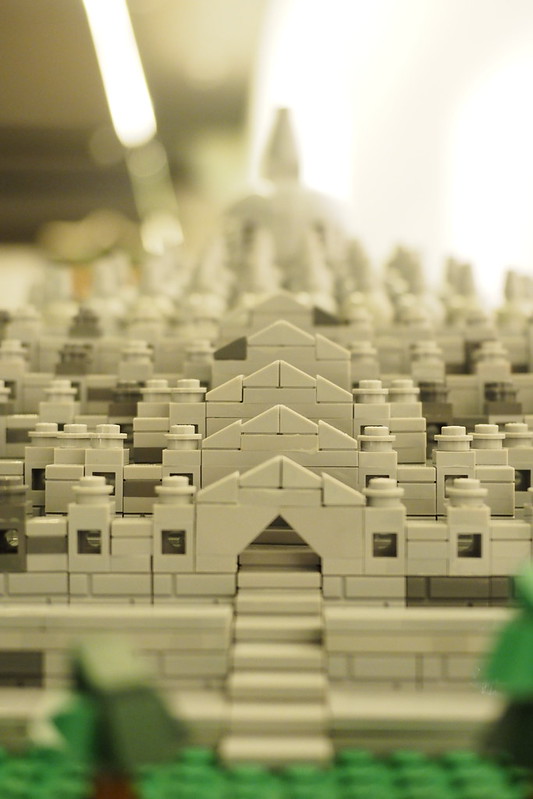 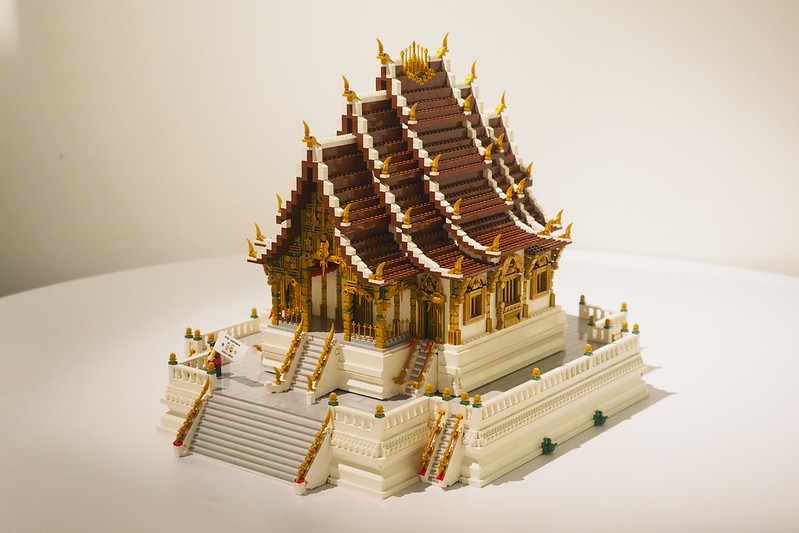 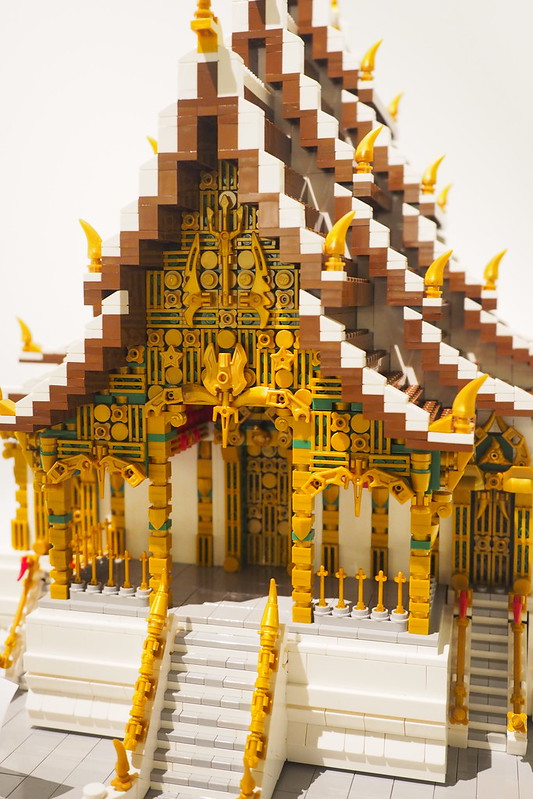 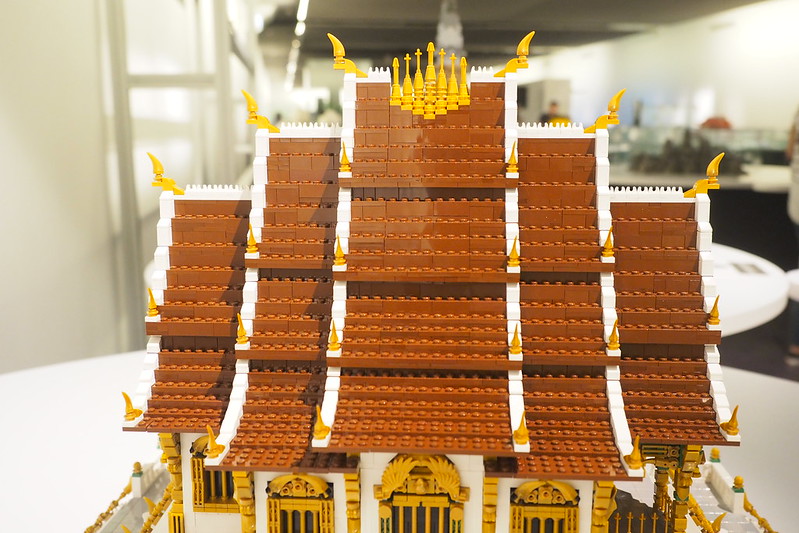 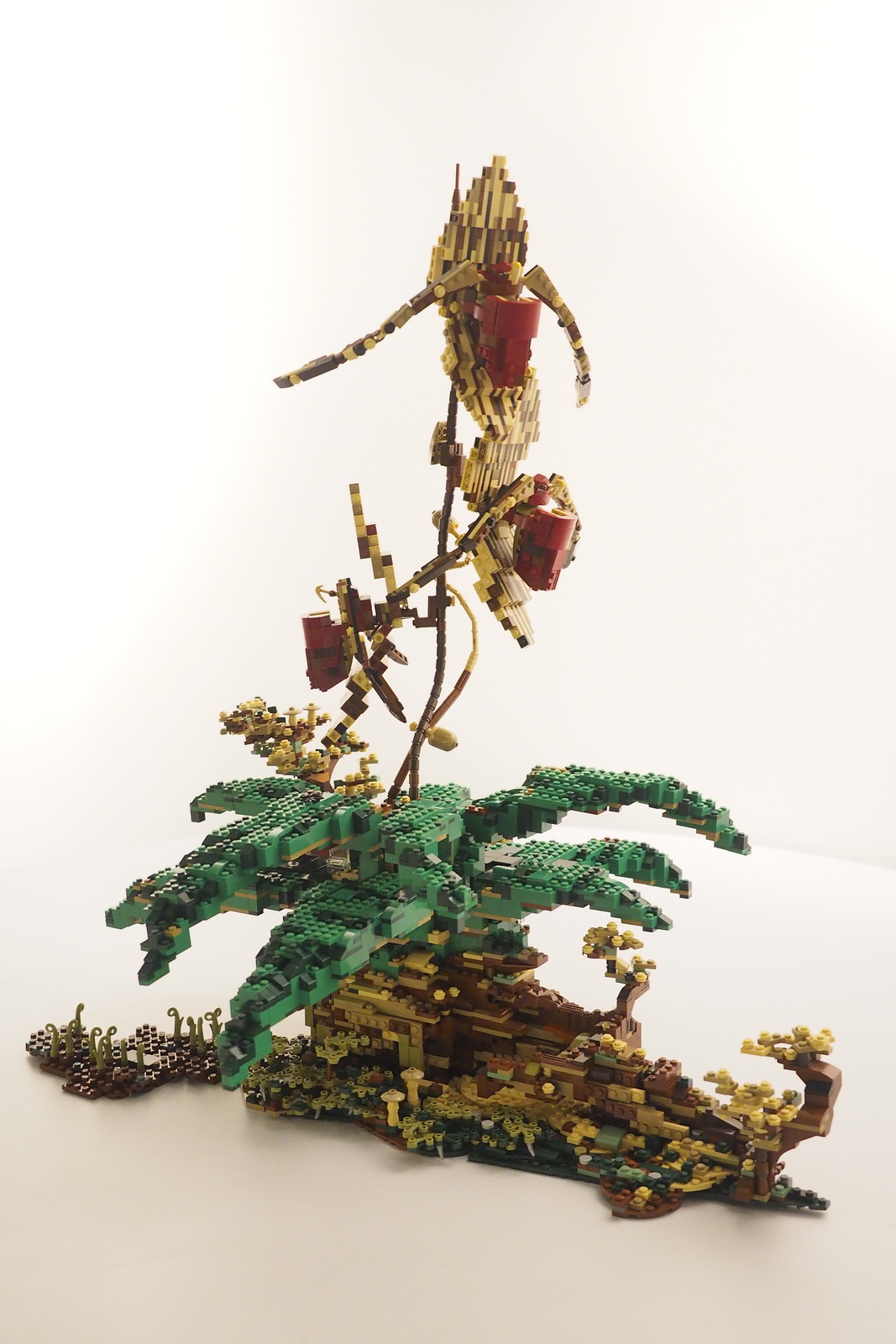 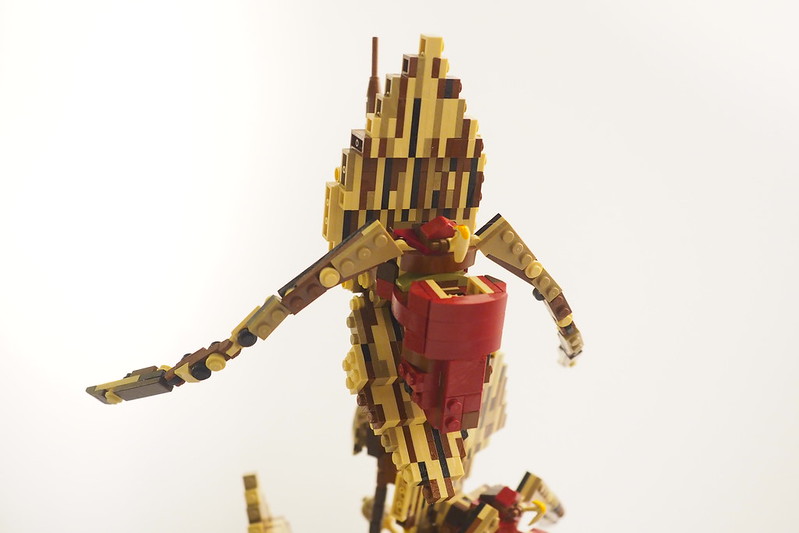 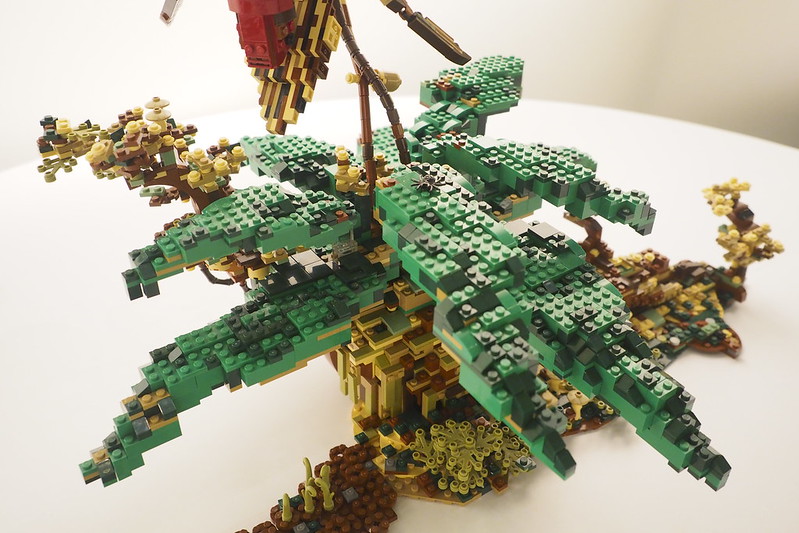 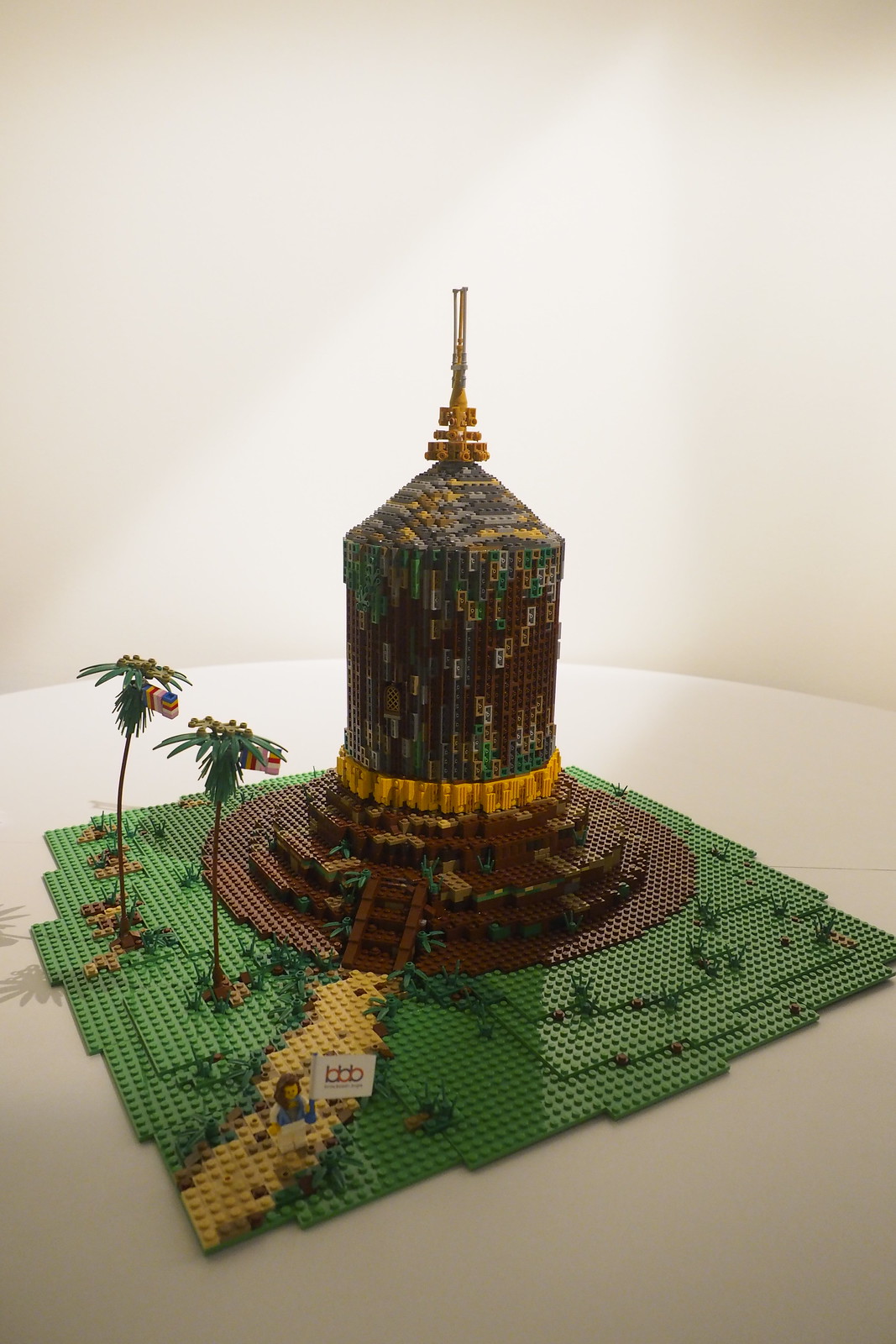 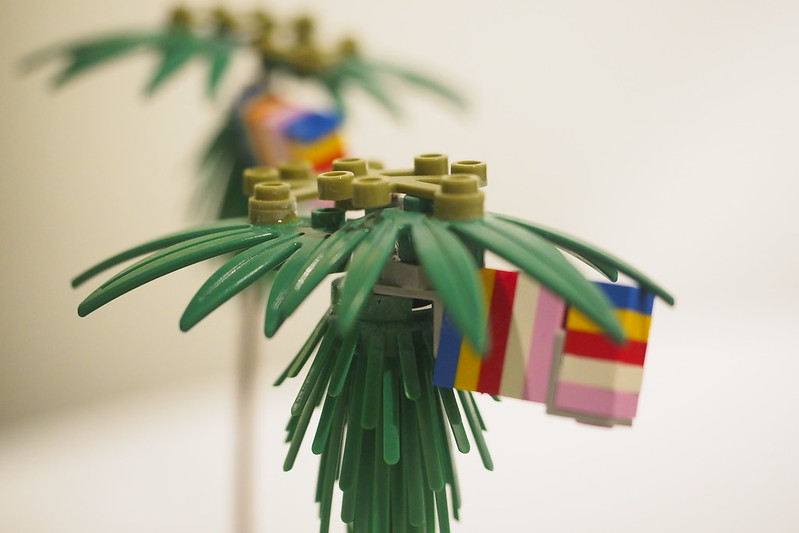 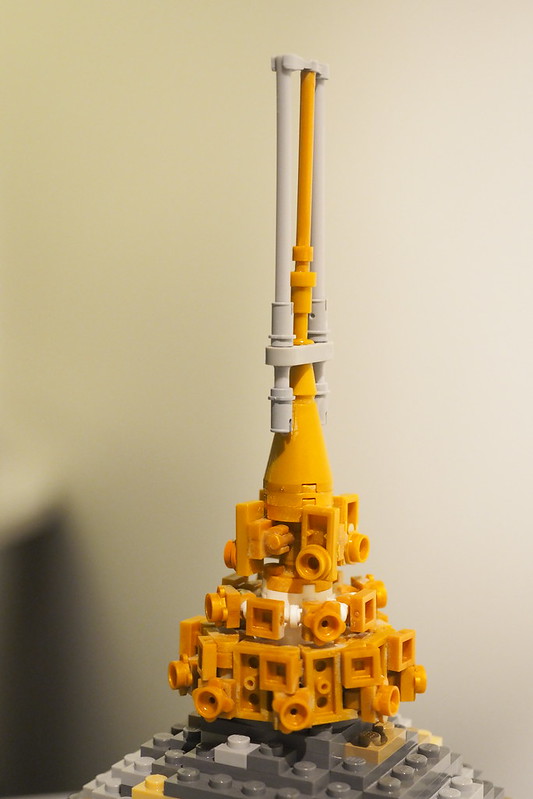 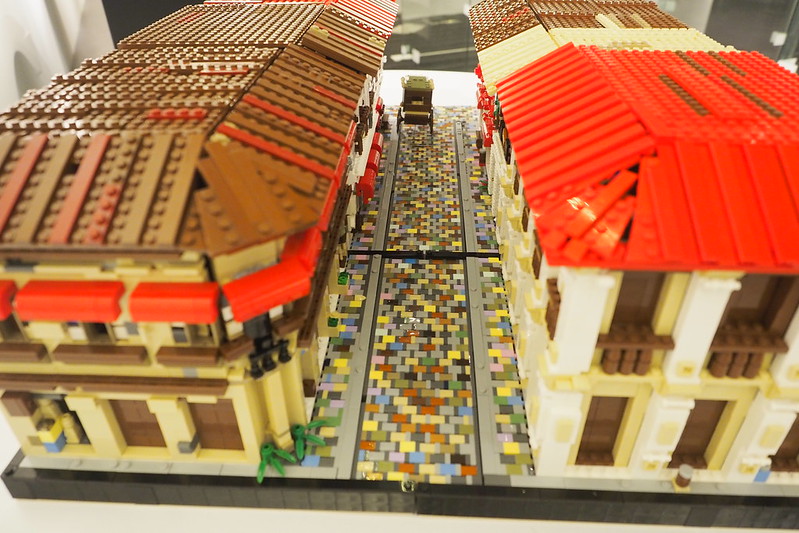 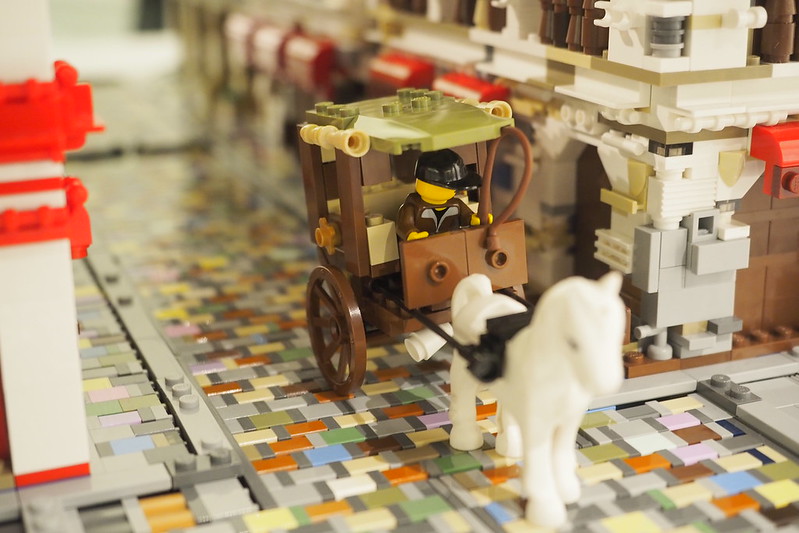 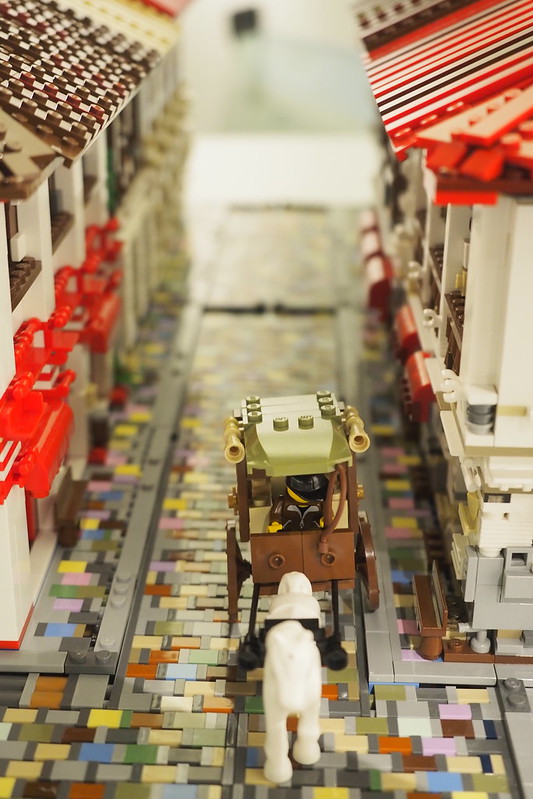 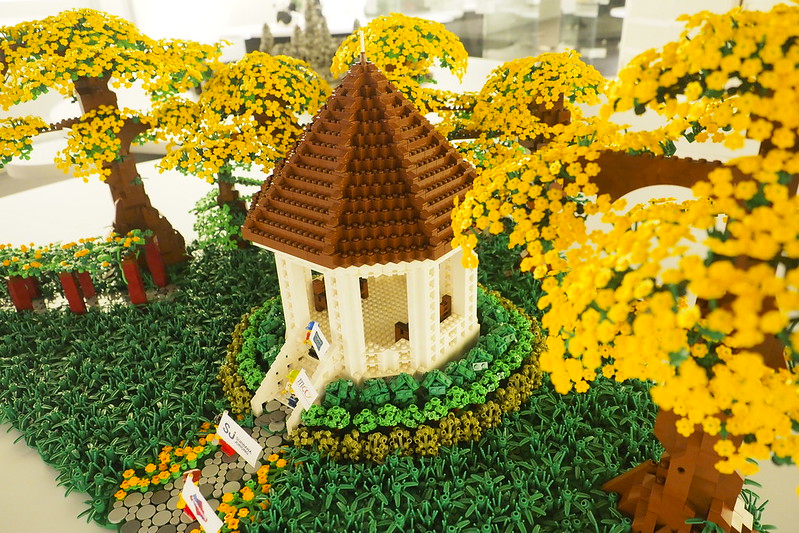 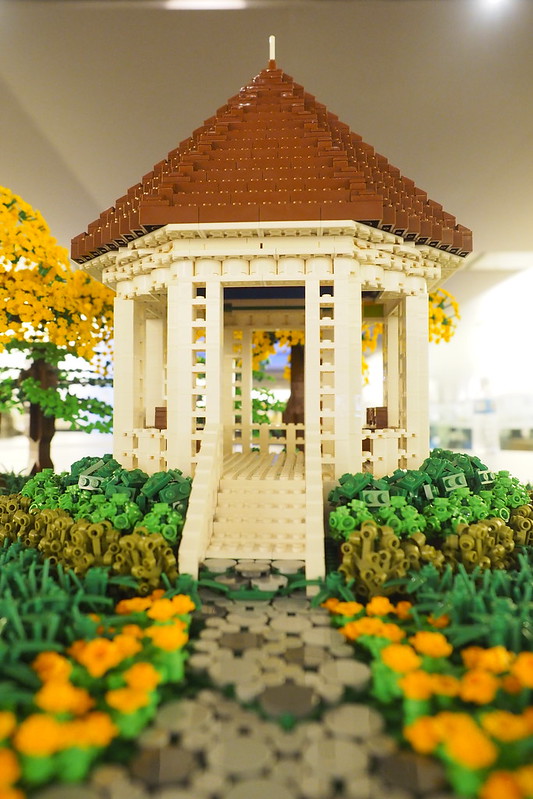 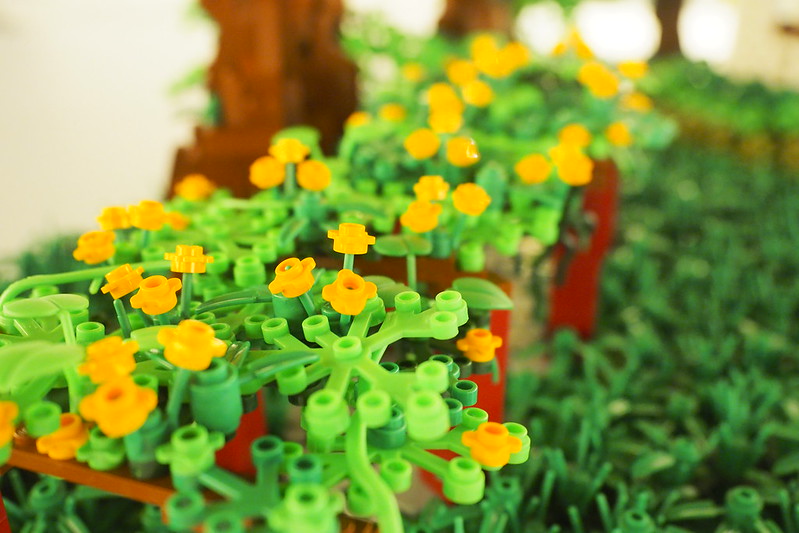 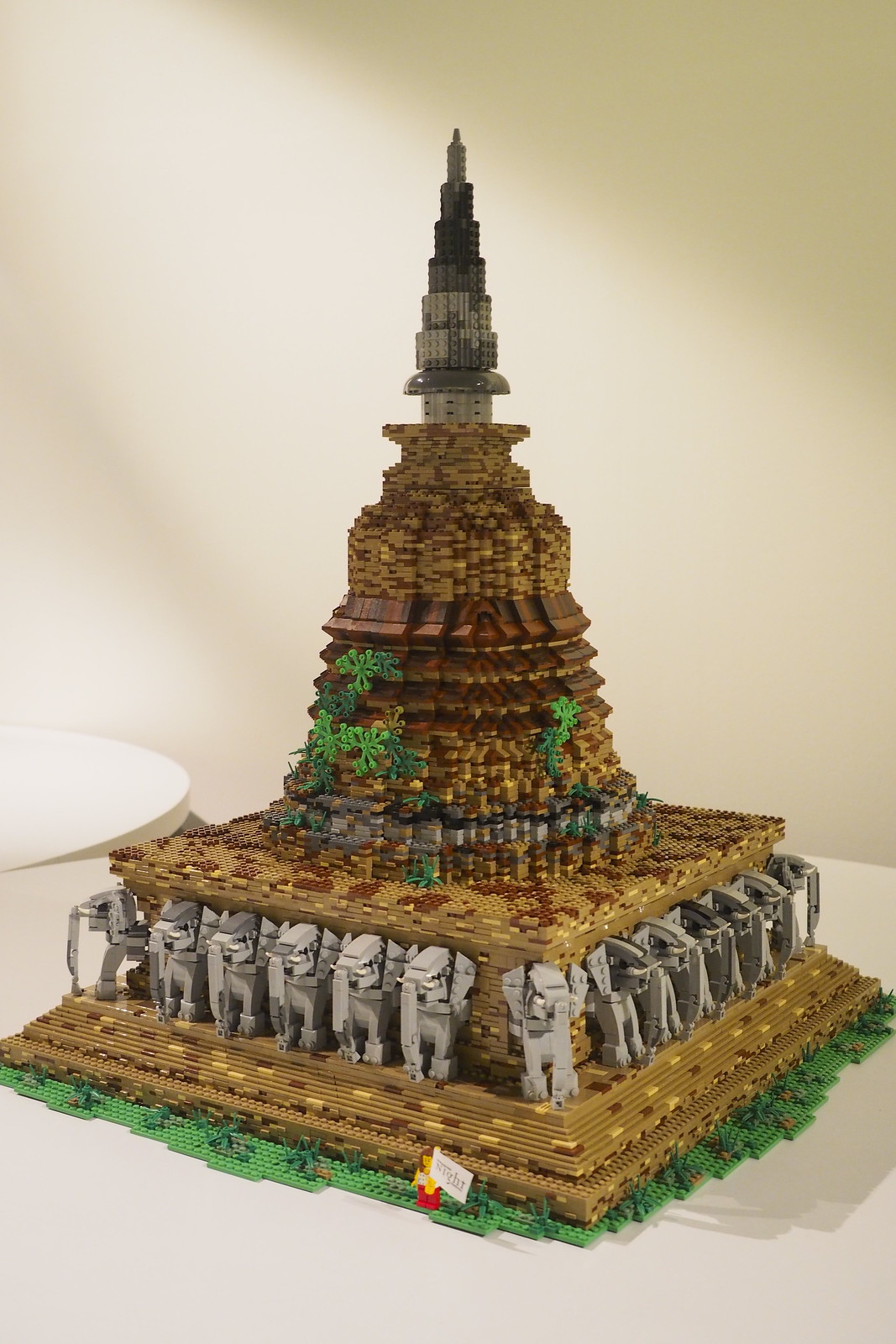 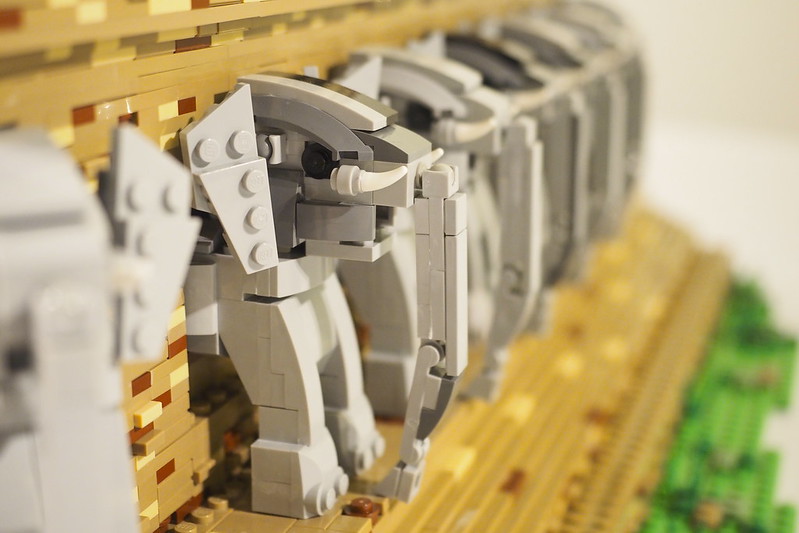 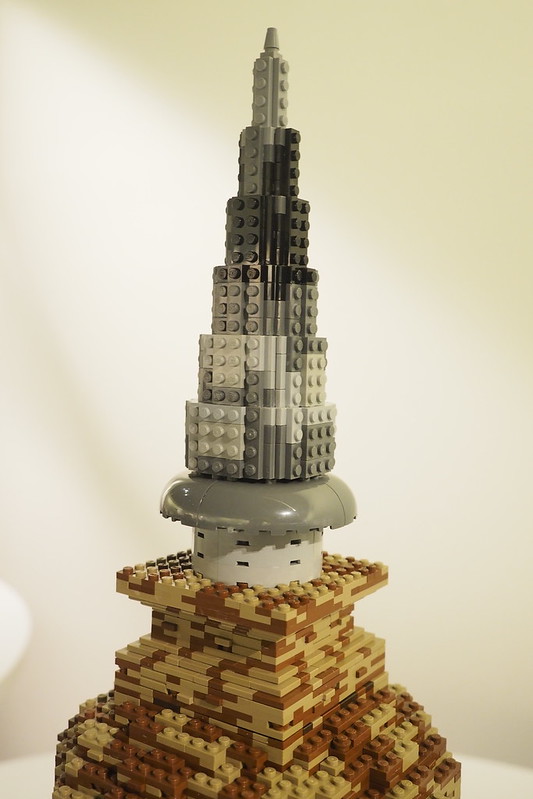 This would be the only time that it will set foot on our shores so if you are interested in checking it out, you should make your way down to the Fort Canning Arts Center before it is gone. 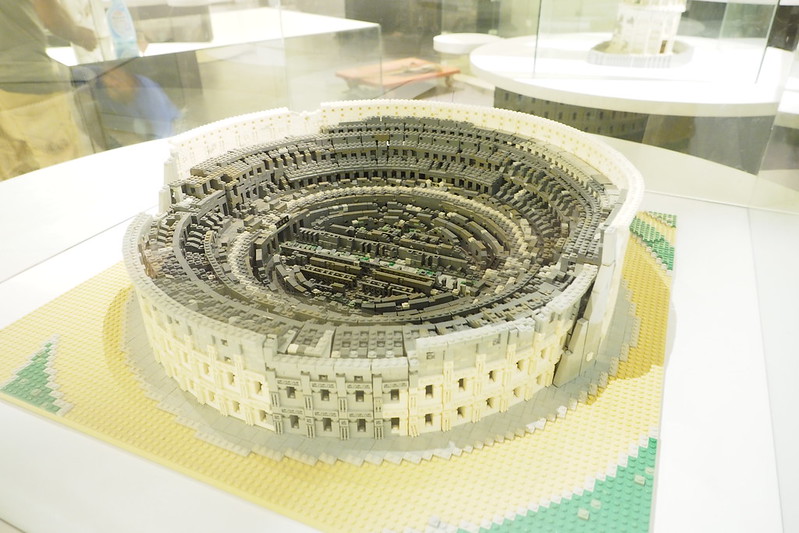 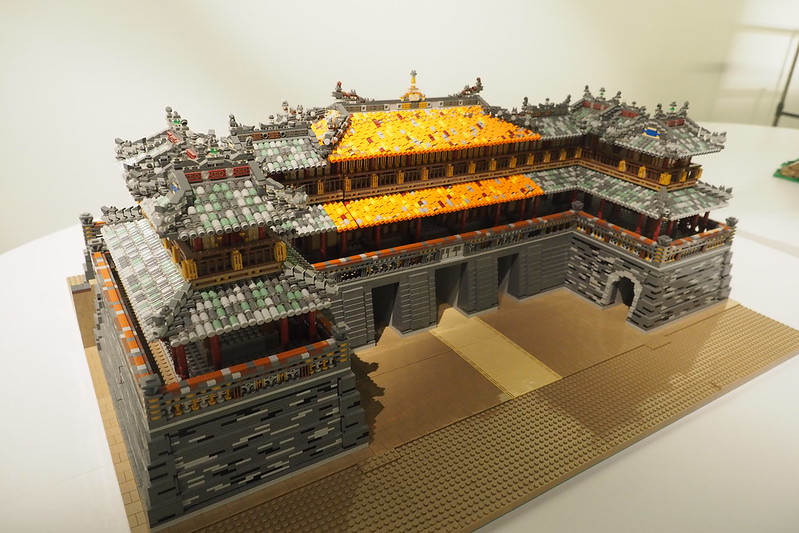 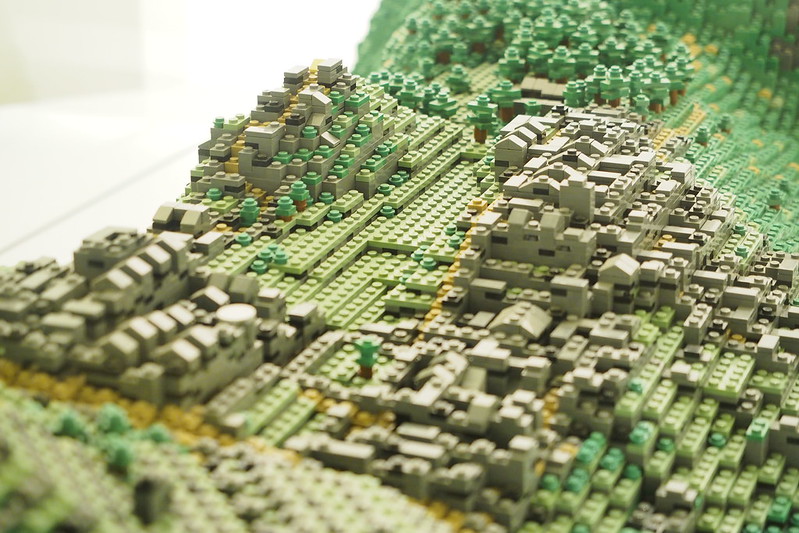 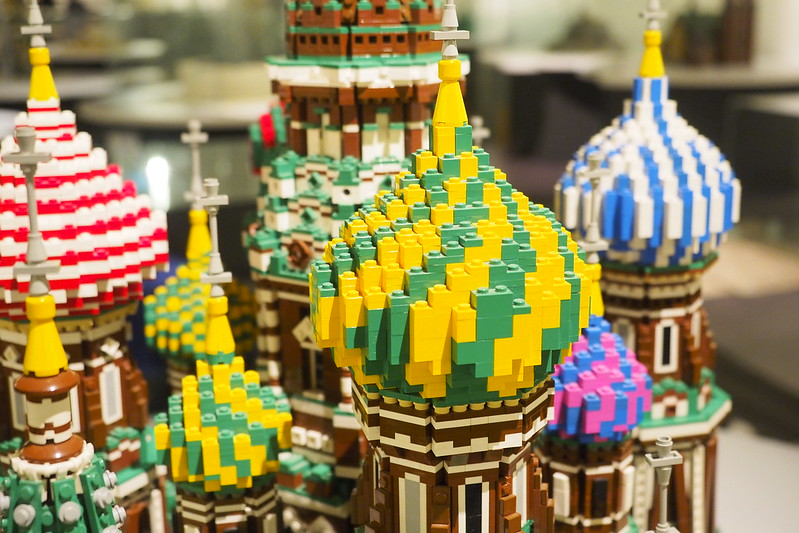 The show is open from the 28th of July to the 3rd of September 2017 and tickets range from SGD$13 – $19 (depending on age). As this is a joint UNESCO project, part of the ticket sales will go towards the maintenance of the UNESCO heritage sites around the world so your contribution is most appreciated.

Hope to see you all there! Do drop by and say hi!

One response to “Piece of Peace World Heritage Exhibit Built With LEGO Bricks is NOW OPEN!”