As it was announced previously that there would be a set based on the first Jurassic Park in this wave of Jurassic World sets, Walmart has now given us a look at our first ever Jurassic Park set! 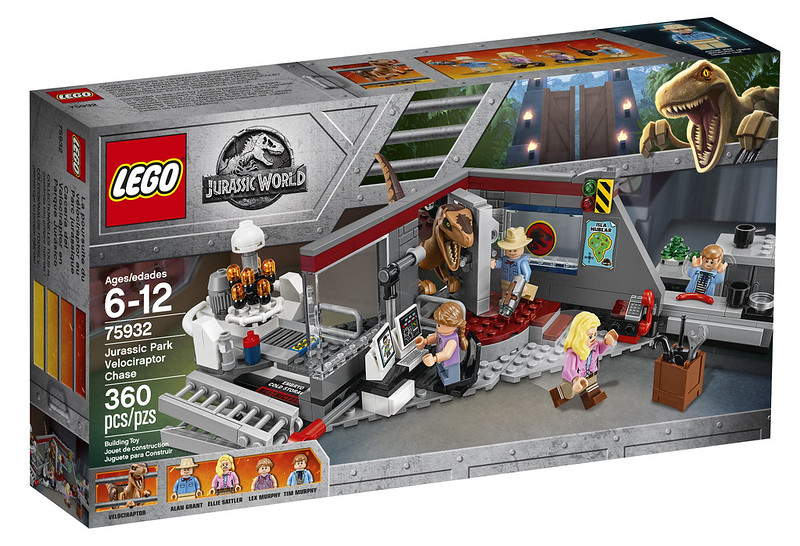 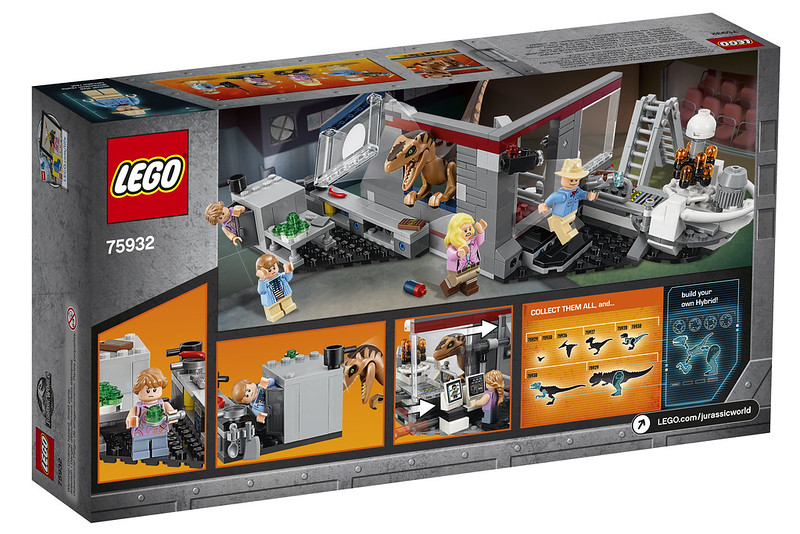 It features the iconic scene where the Lex and Tim murphy are hiding in the kitchen to escape the Velociraptors hunting them. It was also the scene where we found out as a collective movie going audience that raptors can open doors.

Needless to say that this is a must have for all Jurassic Park fans as it not only includes Lex and Tim Murphy minifigures but Dr. Alan Grant and Dr. Ellie Sattler as well!

I’m a huge movie fan and an even bigger Jurassic Park fan so I’ll definitely be getting this one. I hope that LEGO would consider making more sets based on the first movie (I still want an official  Jurassic Park Jeep!) Now all I need is a Dr. Ian Malcolm minifigure and my collection will be complete!

Recreate a classic scene from the original Jurassic Park movie with this fun LEGO set that celebrates the 25th anniversary of the original blockbuster movie. Open the kitchen cabinet to hide Lex and Tim Murphy from the prowling Velociraptor, use the locking door function to keep the dinosaur out of the computer control room, then push it through the breakable window to continue the chase. This dinosaur set includes 4 minifigures and a Velociraptor figure.

-Features a computer control room with lab, and a kitchen area.

-Accessory elements include 8 dinosaur embryos, walkie-talkie, umbrella, wrench and a shaving foam can.

-Push the lever to activate the locking door!

-Hide the children in the kitchen cabinet to escape the Velociraptor.

-This dinosaur set is suitable for ages 7-12.