May the 4th is almost upon us and LEGOLAND Malaysia is celebrating in a big way this year.

I spent the last weekend checking out all the activities that is available and compiled them into one handy guide so that you will be able to navigate the park with ease.

This is just part one of the activity that will aid you to obtain the coveted LEGOLAND Malaysia Star Wars Duplo brick which is exclusive to this park.

There are several brick built Darth Vaders hidden around miniland and you need to locate them and record which cluster they are in. 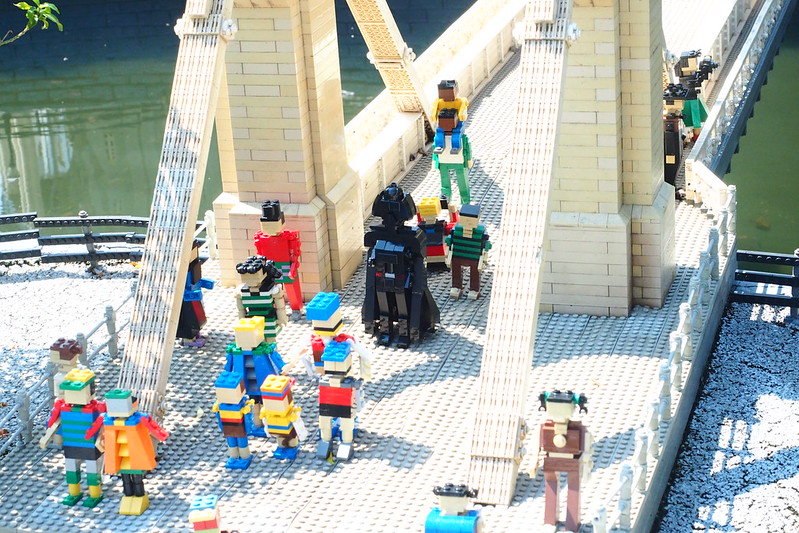 I’m not suppose to reveal their locations but here is how he looks like so you know what you’re looking for. (it also hints to his first location if anyone can recognise the place!)

This is part two of what you need to do to obtain the exclusive Duplo brick is to fill up the seven questions (one for each section of the LEGO Star Wars miniland).

Getting all the answers would basically would take you through the entire miniland but if you are a pretty hard core Star Wars fan, you should be able to answer these with ease. 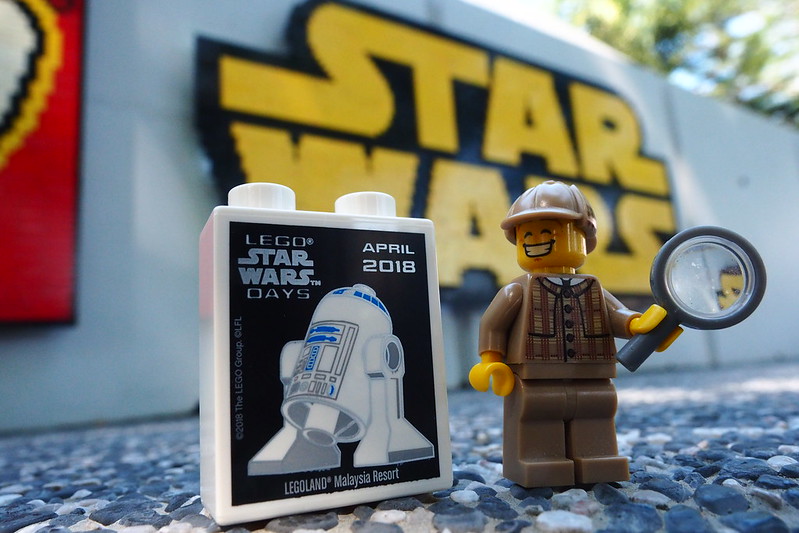 Once you’re done with both ‘quests’, turn in your brochure near the Mindstorms Academy for an exclusive LEOGLAND Malaysia Duplo Star Wars Brick! 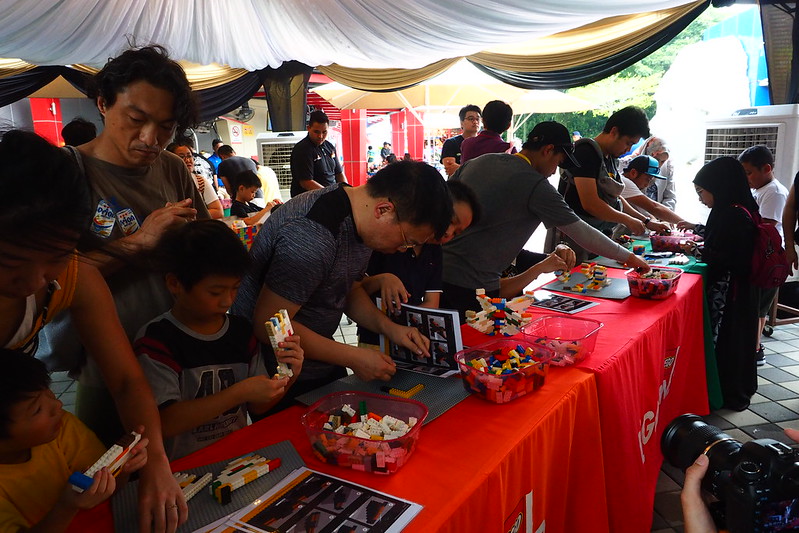 One of highlights of this celebration is that groups and families can take part in a speed build challenge. It requires you to build a LEGO X-Wing out of 2×4 bricks.

This is conducted only over the weekends and have two slots per day so if you are keen to participate, sign up quickly. The instructions are not exactly very clear so I would take the time to analyse the X-Wing models on display to fully understand how to construct it. 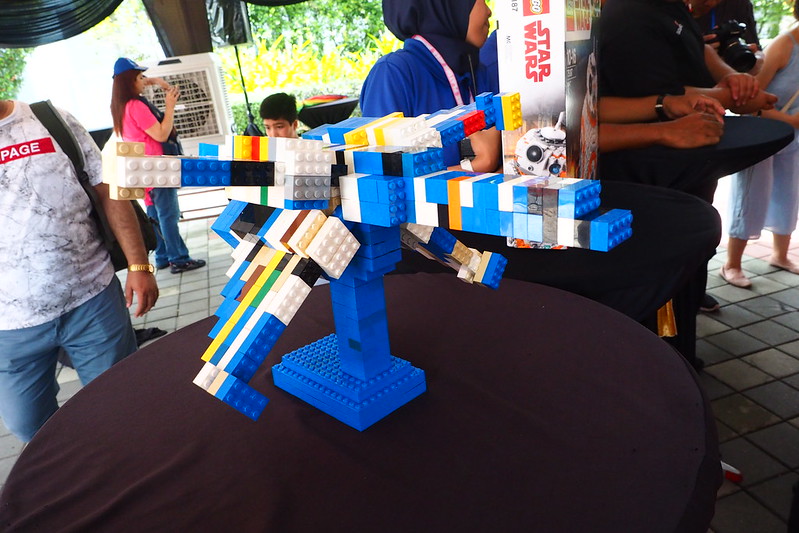 The fastest timing I saw was 9min and 50secs which is bloody fast if you ask me and the winner of each day gets to take home a LEGO Star Wars BB-8 (75187)! 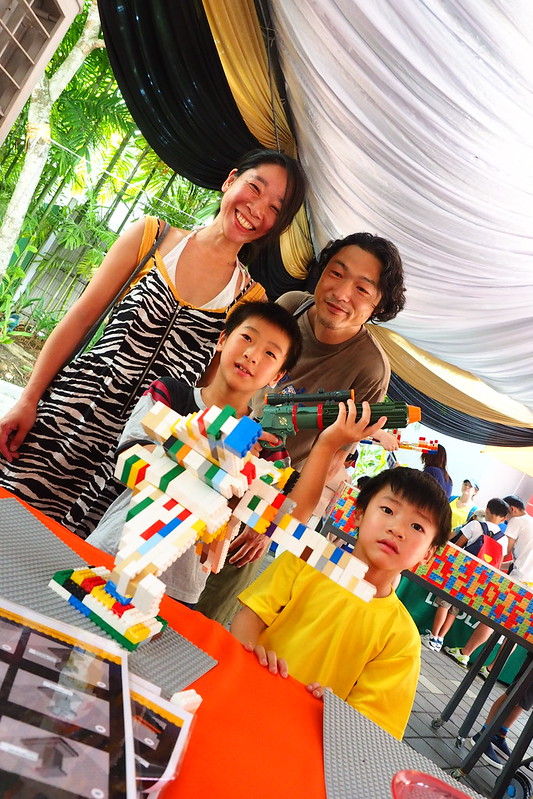 Fret not if you are not the fastest builder, you still get to take home the consolation prize of a LEGO Star Wars polybag plus the exclusive LEGOLAND Malaysia Duplo Star Wars brick. 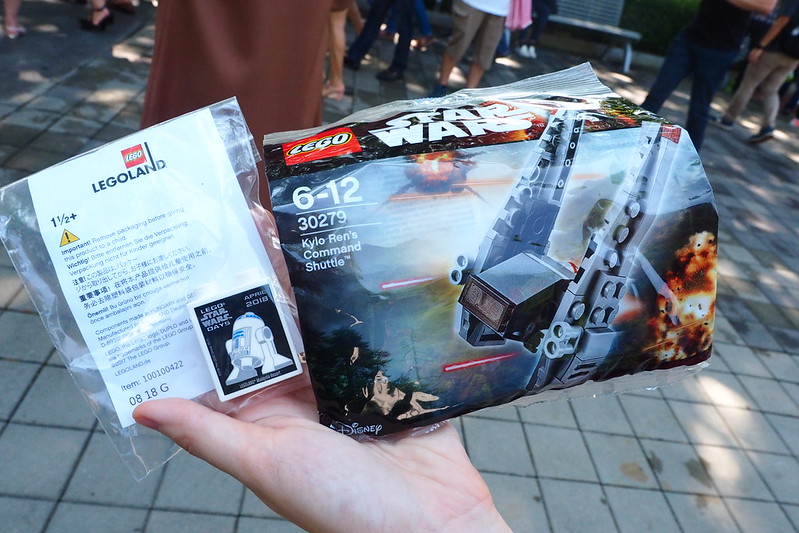 And that’s not all, if you are the fastest timing of the entire celebration (it ends on 13th May) you will win the LEGO Star Wars Ultimate Collectors Series Millennium Falcon (75192)!

And what would a celebration be without the parade the members from the 501st Singapore and Malaysia Garrison.

The troopers were out in full force with characters like Darth Vader, Boba Fett, Emperor Palpatine, Old Luke and even Count Dooku!

The parade was held on the 28th of April but there will be other Star Wars characters roaming the park on other weekends along with LEGO Darth Vader too so look out for them!

The celebrations for LEGO Star Wars are on till the 13th of May so if you fancy some Star Wars cheer, hop on over for a truly Force-filled weekend. 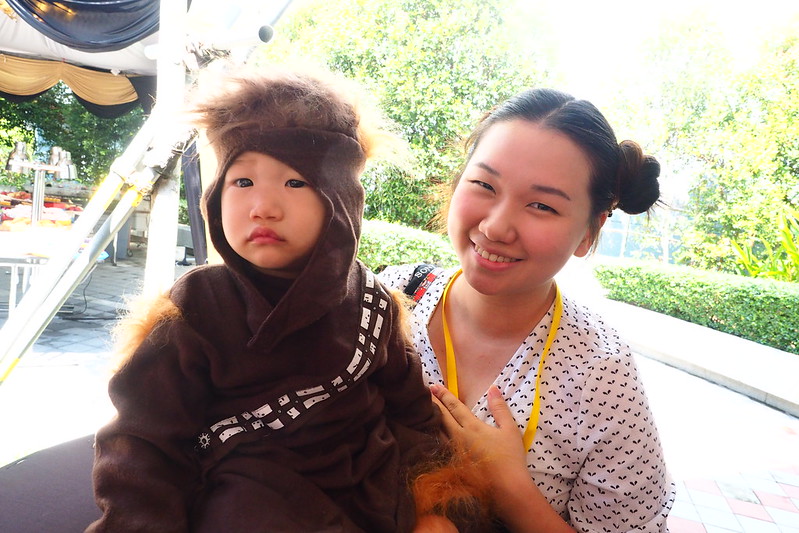