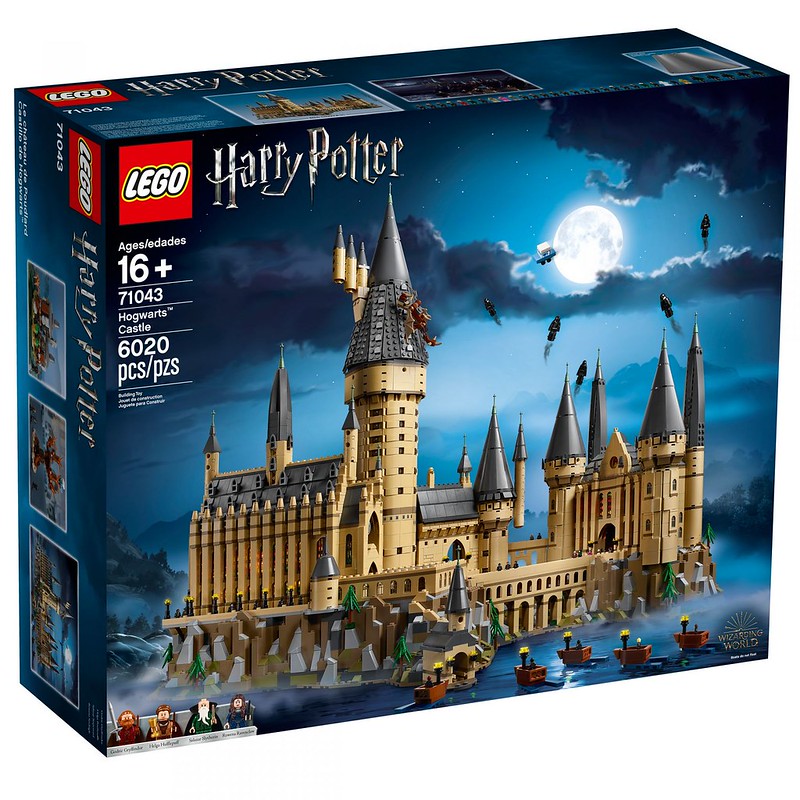 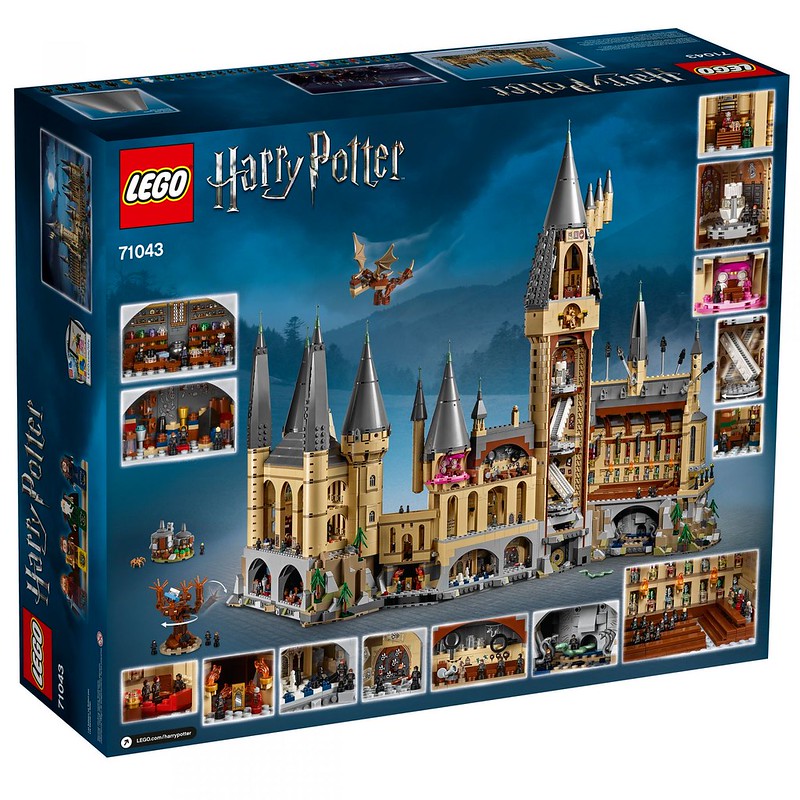 This would be the largest microscale set ever from LEGO which clocks in at 6020 elements and spans length of 69cm! 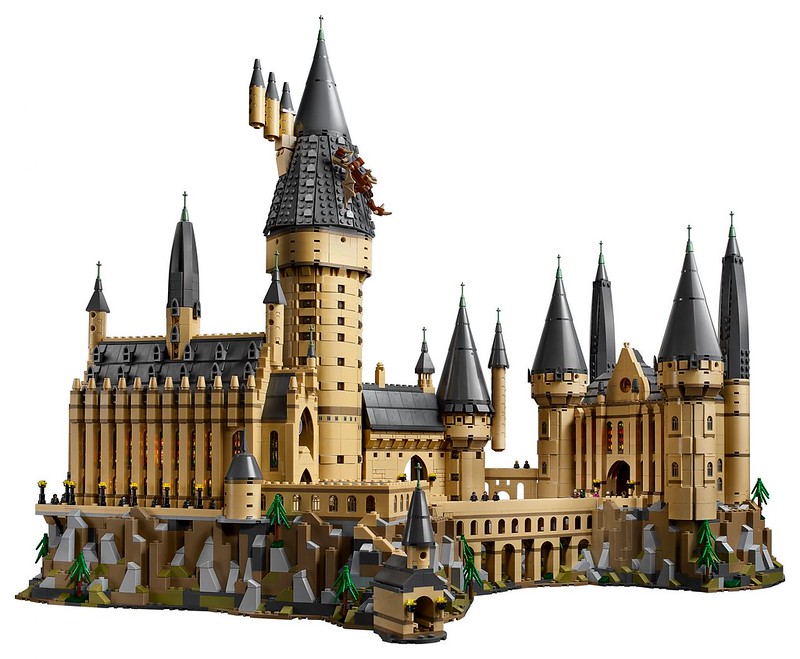 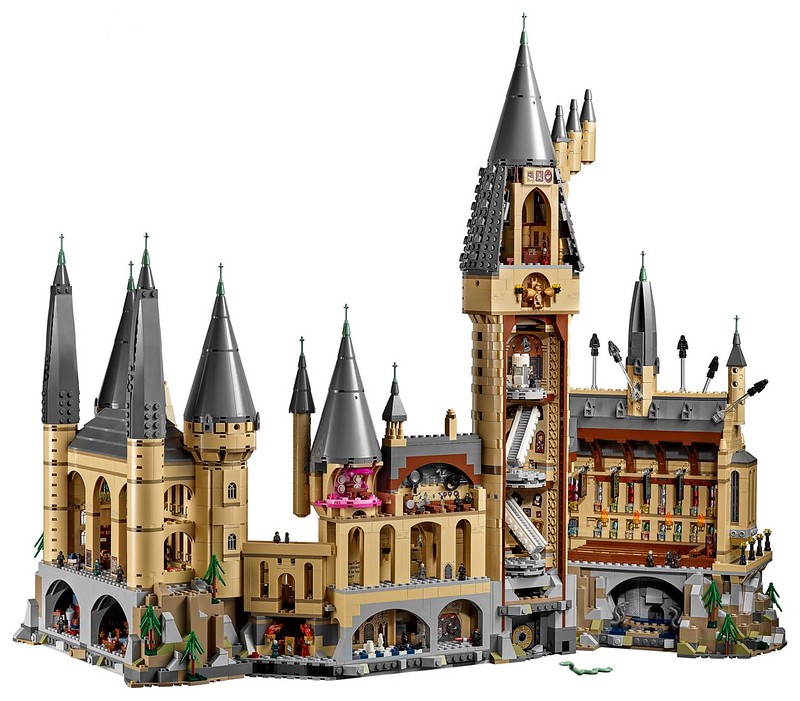 There are a tonne of scenes included in the castle like room of requirements and the chamber of secrets. Even the Whomping willow is represented in microscale form with a flying Ford Anglia. 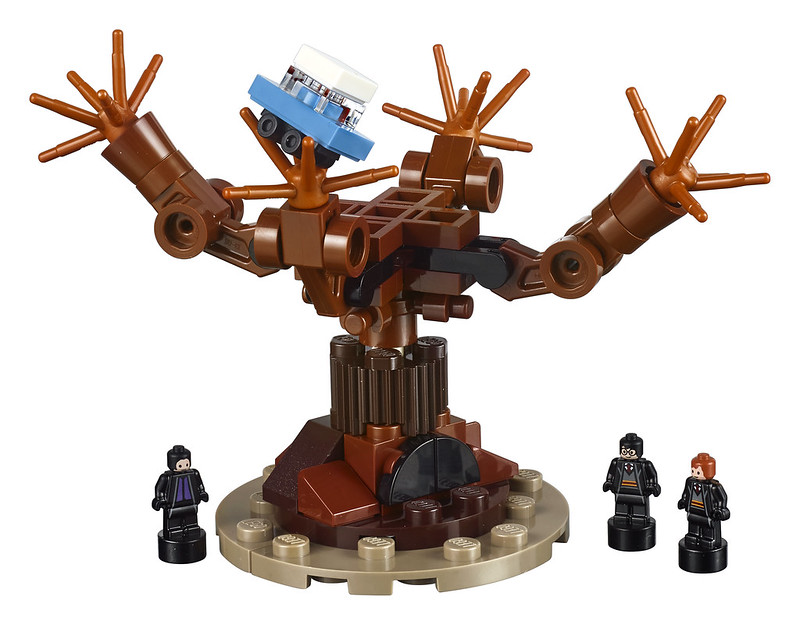 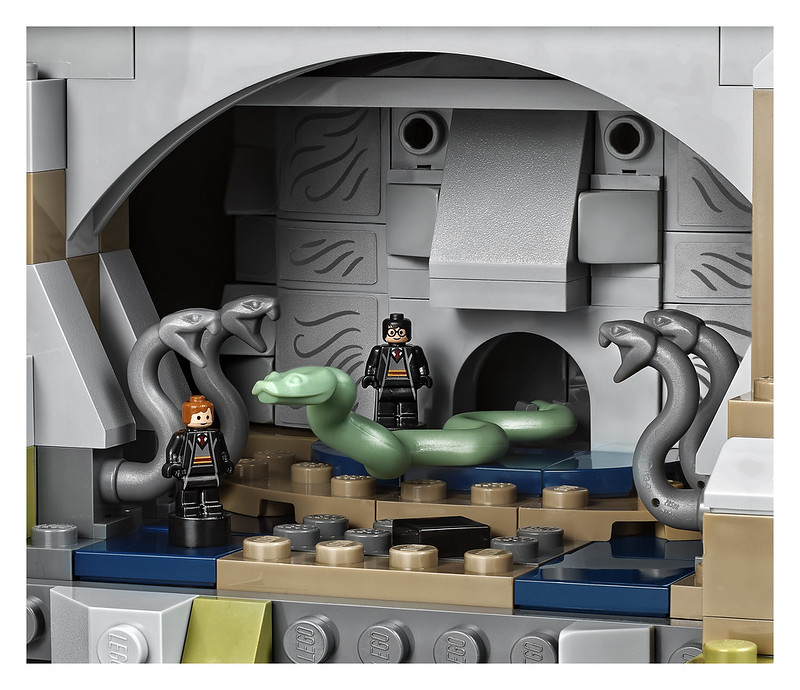 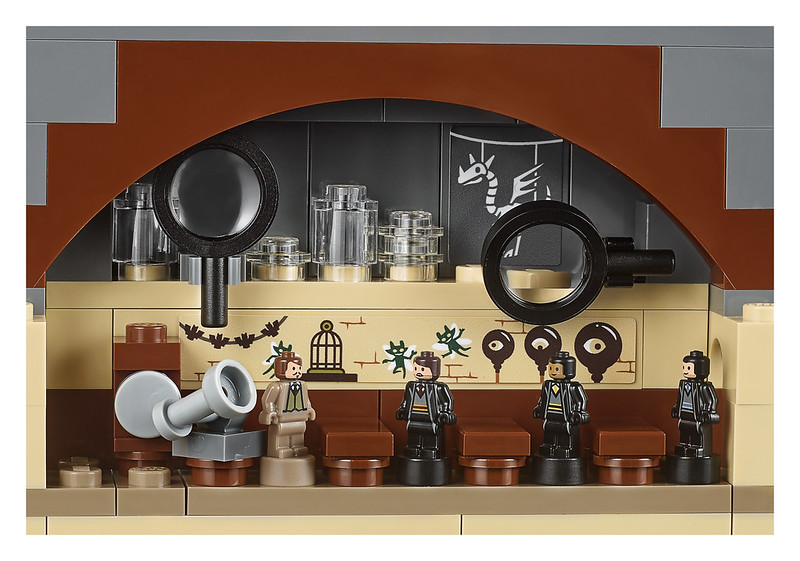 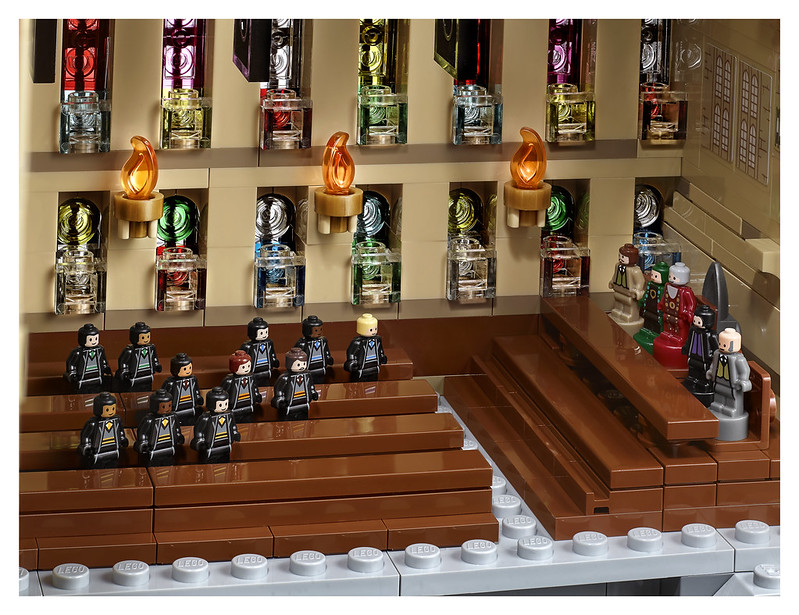 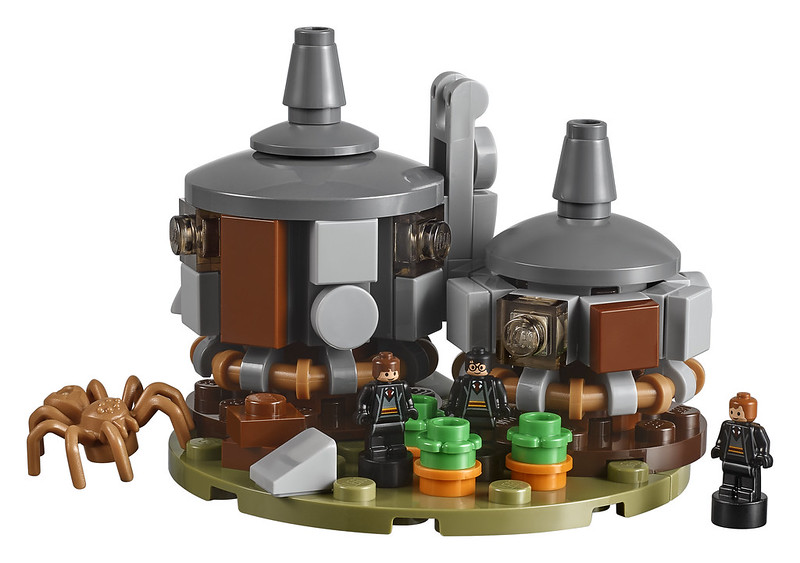 The LEGO Harry Potter Hogwarts Castle (71043) will be available for LEGO VIP members on 15th August 2018 and September 1st for the public at all LEGO Brand / Certified stores. 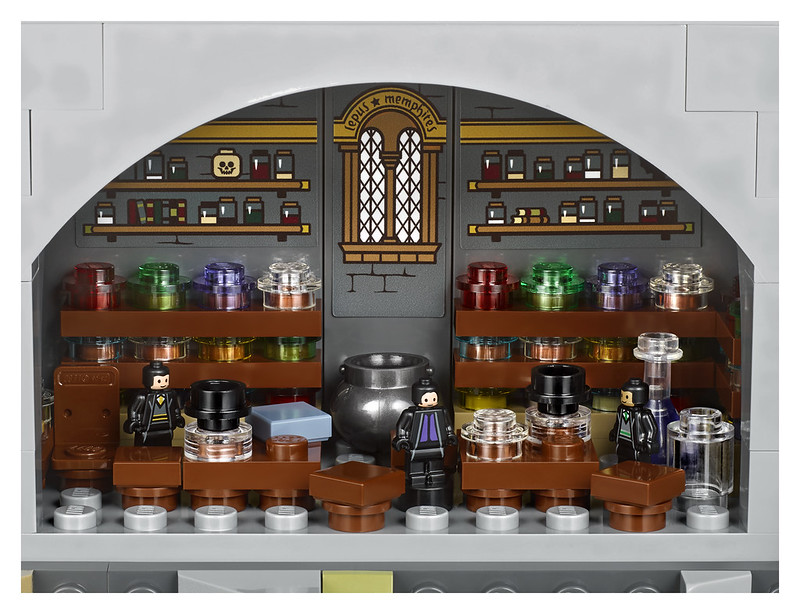 I’ve also included a 360 degree view of the castle below so that you are able to check it out from the different angles.

Explore the magic of Hogwarts™ Castle!

Make the magic come alive at the LEGO® Harry Potter™ 71043 Hogwarts™ Castle! This highly detailed LEGO Harry Potter collectible has over 6,000 pieces and offers a rewarding build experience. It comes packed with highlights from the Harry Potter series, where you will discover towers, turrets, chambers, classrooms, creatures, the Whomping Willow™ and Hagrid´s hut, plus many more iconic features. And with 4 minifigures, 27 microfigures featuring students, professors and statues, plus 5 Dementors, this advanced building set makes the perfect Harry Potter gift.

• Take a seat in the Great Hall and feast with the Hogwarts™ professors and students!

• Sneak your way into the Chamber of Secrets™ through the secret entrance and face the Basilisk!

• Attend a Defence Against the Dark Arts class to learn how to protect yourself from dark magic!

• Study for your Ordinary Wizarding Level exams in the library.

• Microfigure accessories include 2 chess statues and the Architect of Hogwarts™ statue.