LEGO at the Singapore Toys Games and Comics Convention! 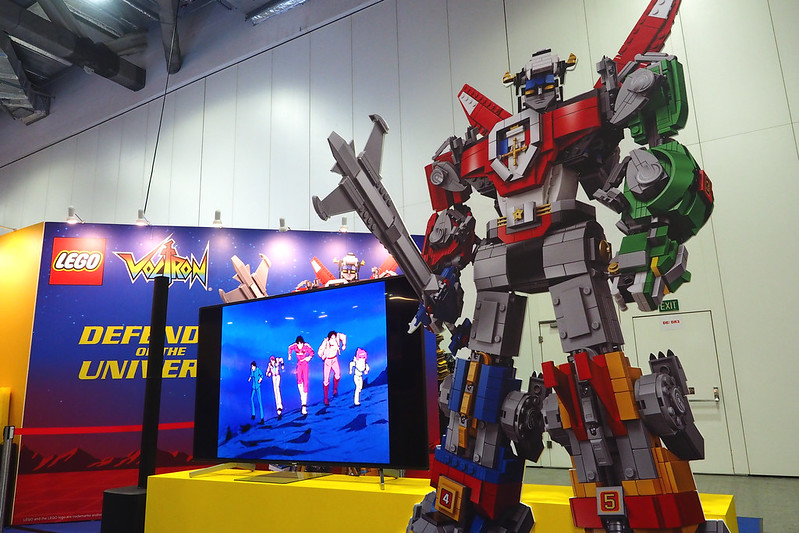 For the first time in a very long while, LEGO is finally making an official appearance at the Singapore’s Toys Games and Comics Convention (STGCC) and they are definitely making sure that everyone knows.

LEGO has one of the largest booths on the convention floor packed with a slew of activities that any attendee is free to participate! 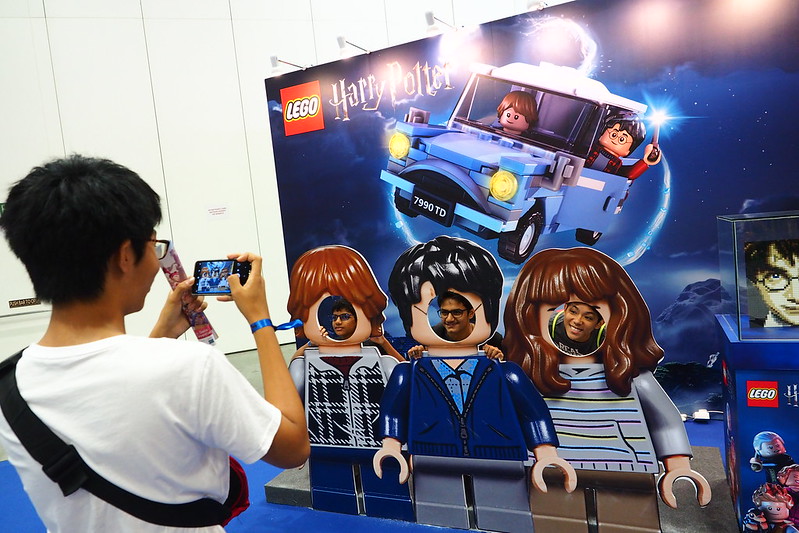 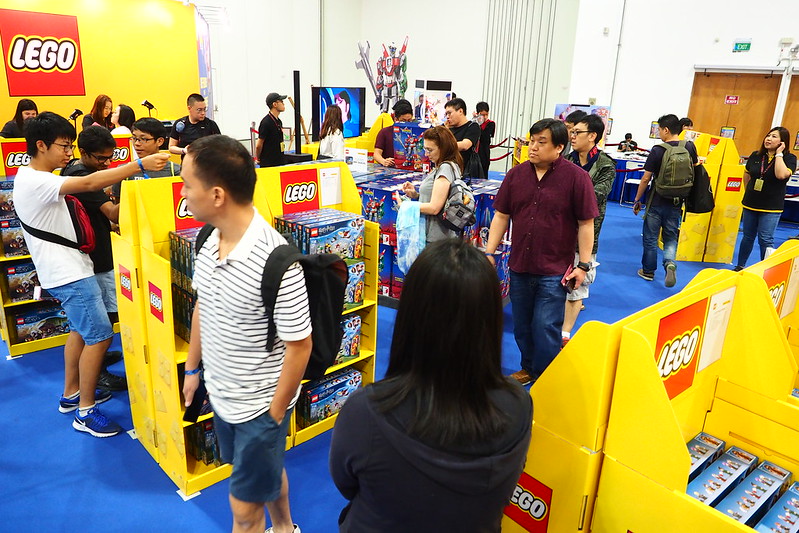 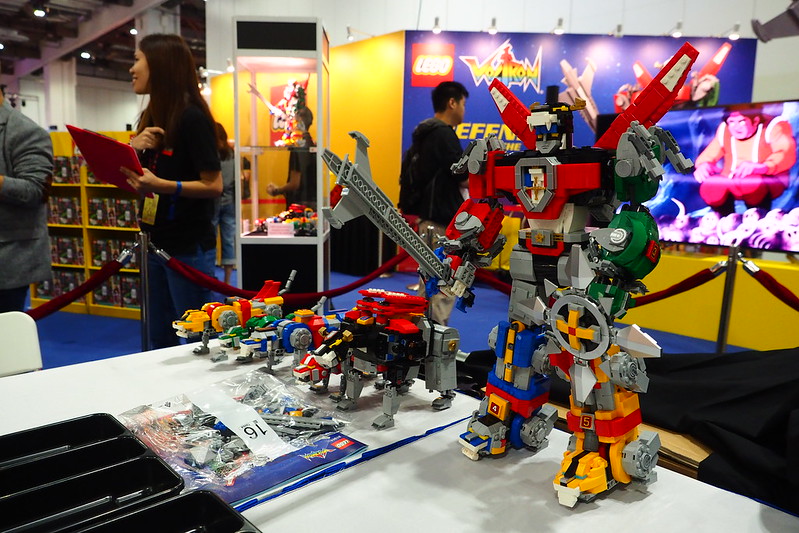 One of the main draws is the LEGO Ideas Voltron speed build where you have to build a portion of the LEGO Voltron model within 35 minutes. 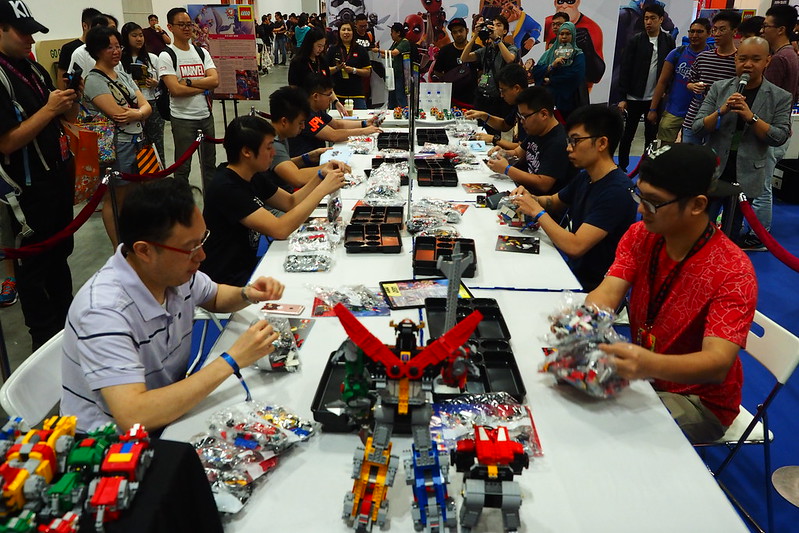 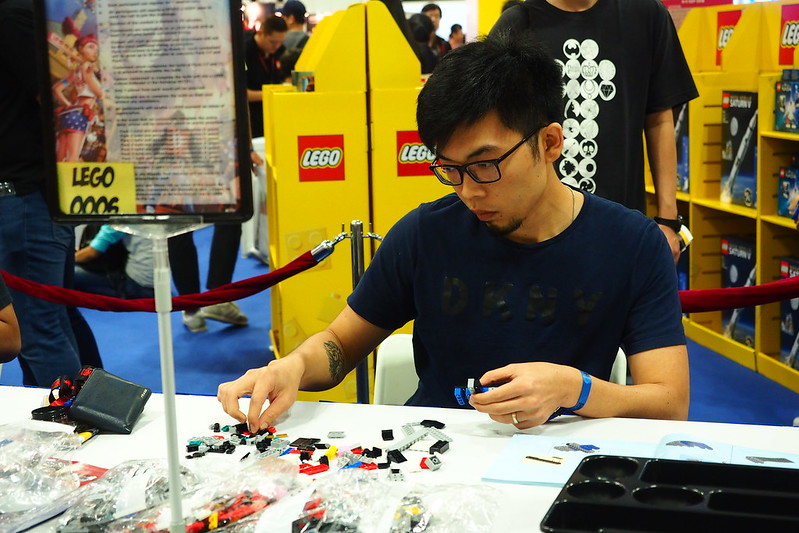 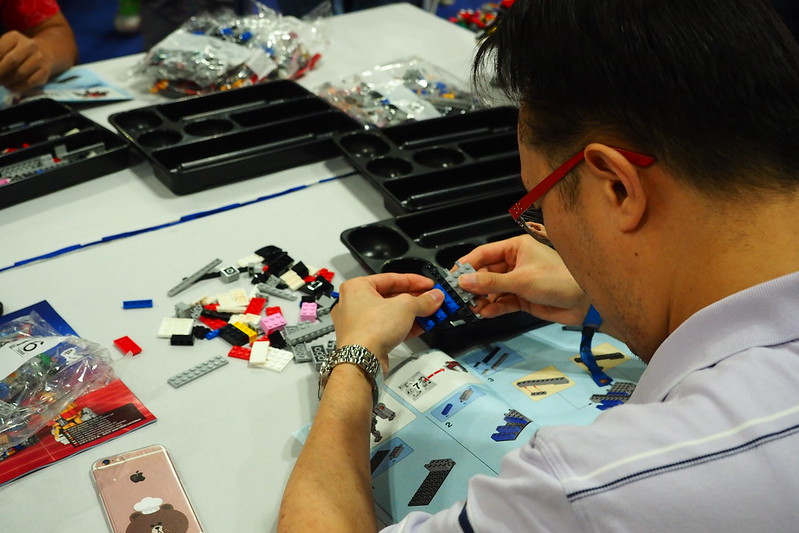 The first person to complete it or whoever gets the furthest stands to win a LEGO Ideas Voltron (21311) set signed by the fan designer himself. 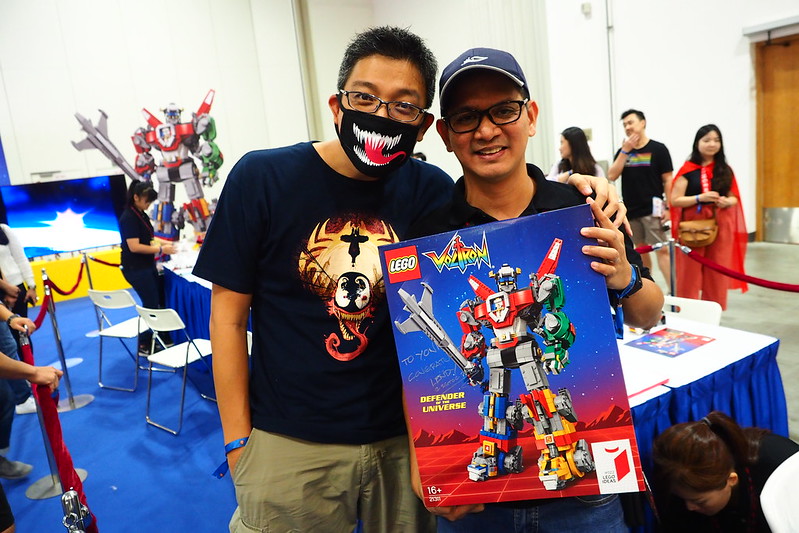 The fan designer is the one standing on the right…

But the main highlight for me is the LEGO Harry Potter diorama that incorporates most of the LEGO Wizarding World of Harry Potter sets from the current wave. 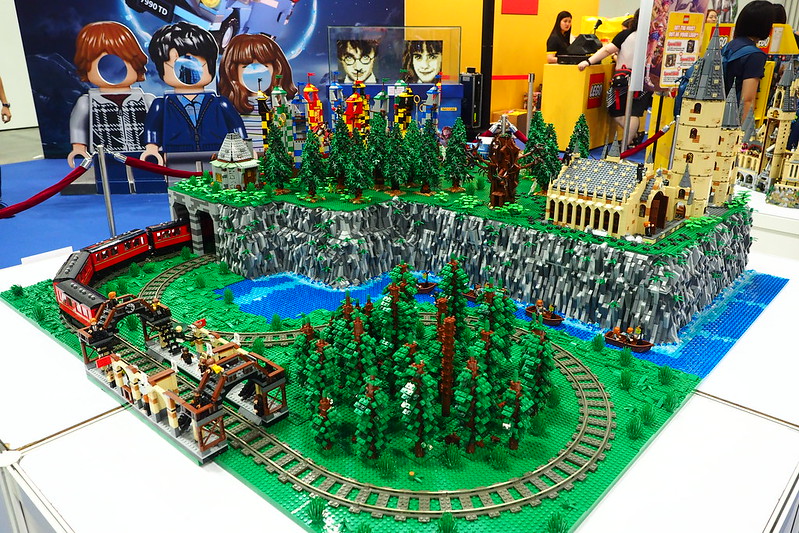 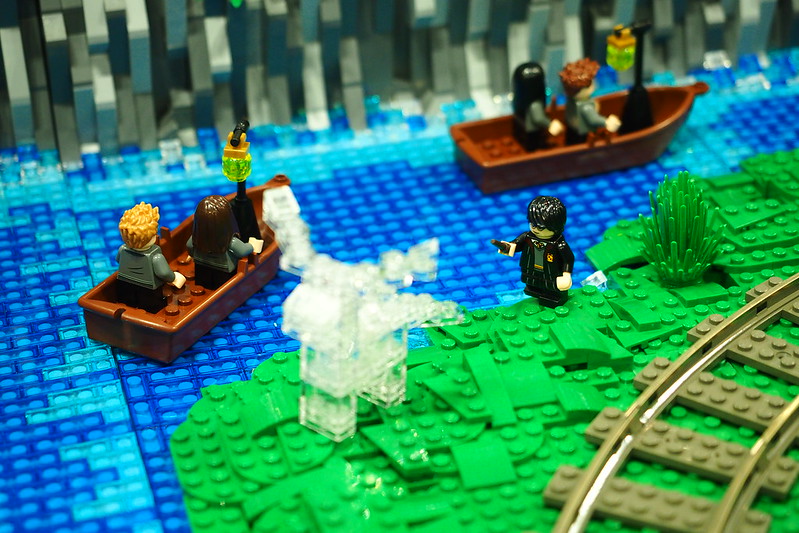 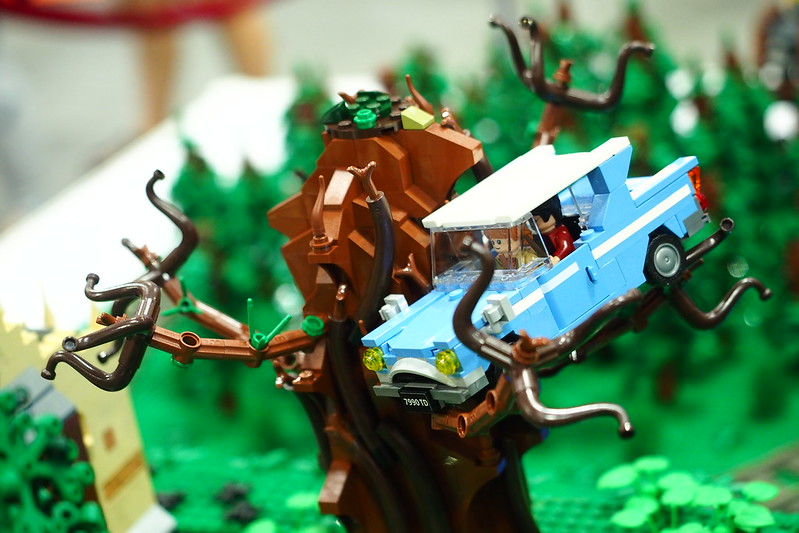 It is a huge display and my favourite has to be the quidditch pitch which was built with four copies of the LEGO Harry Potter Quidditch™ Match LEGO® Harry Potter™ (75956) set. 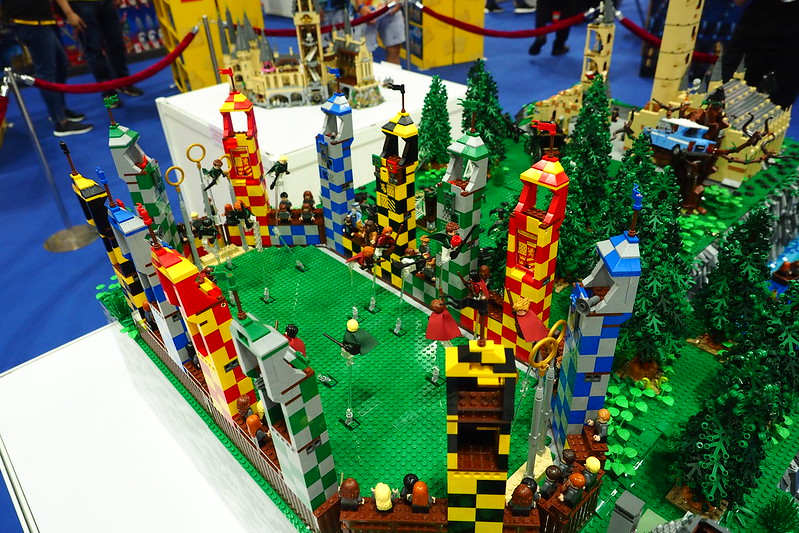 You actually just three sets is required for the towers but you’d need the fourth one to get the minifigures necessary to form a full Quidditch team of seven players: 1 seeker; 3 chasers; 2 beaters and one keeper. 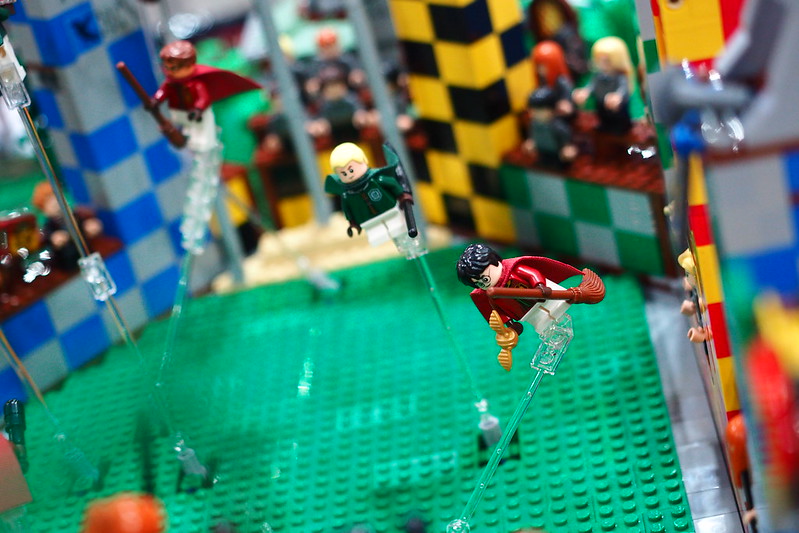 Apart from the dioramas, there are also a handful of interactive activities in which you are able to build anything that you want from the play areas. 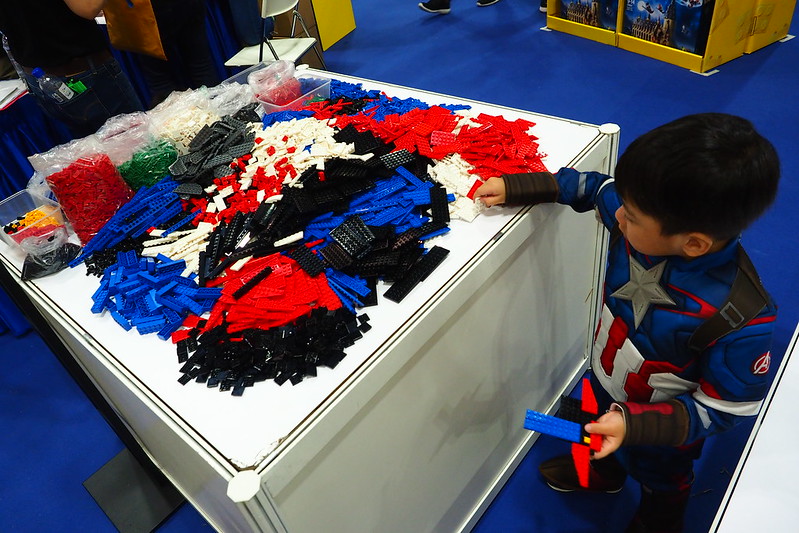 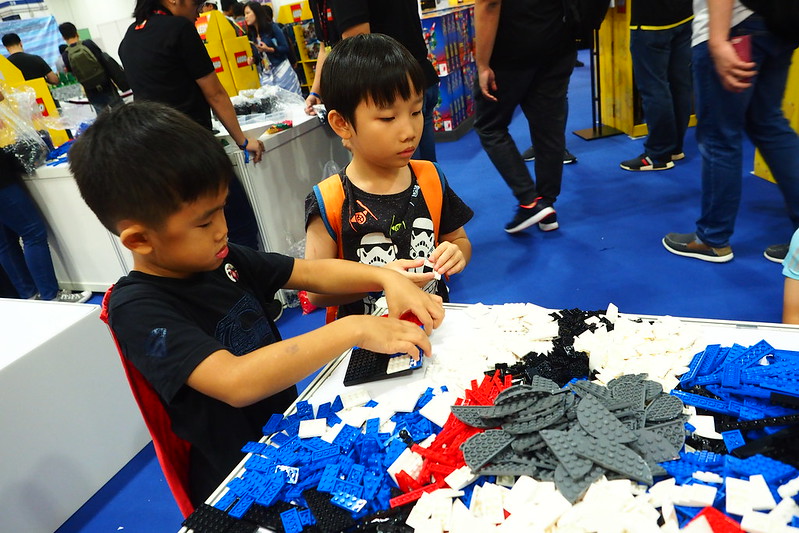 And there is a community LEGO mosaic build that you are able to participate in if you make any LEGO purchase. It measures 3m by 3m which spans across 64 baseplates. 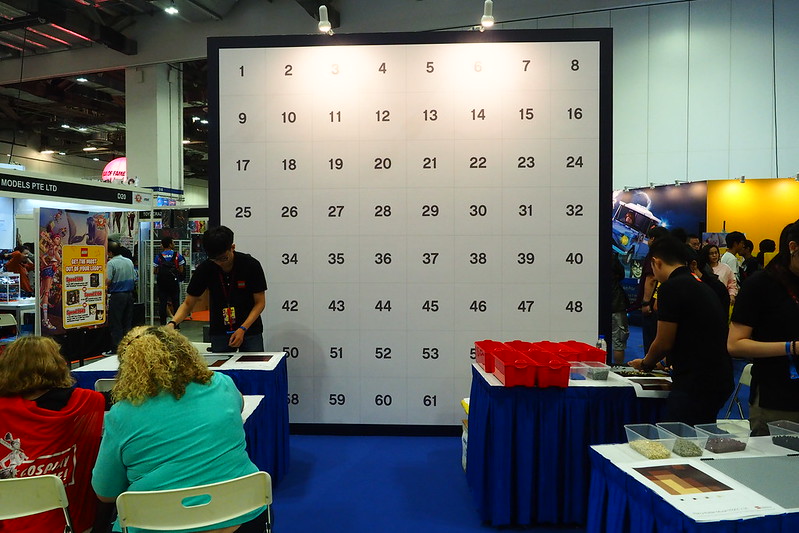 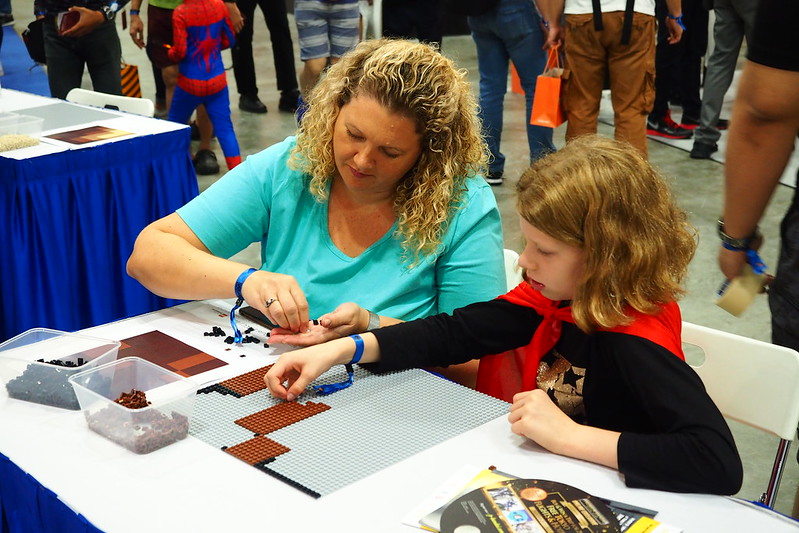 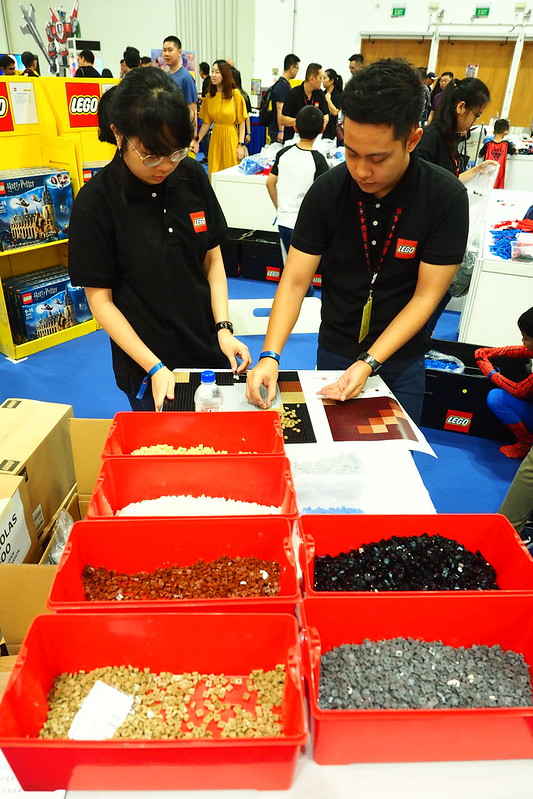 One of the treats is the free LEGO BrickHeadz workshop conducted by Singapore’s only LEGO Certified Professional Nicholas Foo.There are a few sessions per day which you and your child can sign up for where he guides you on how to create your own personal BrickHeadz with elements from the Go Brick Me (41597) set. 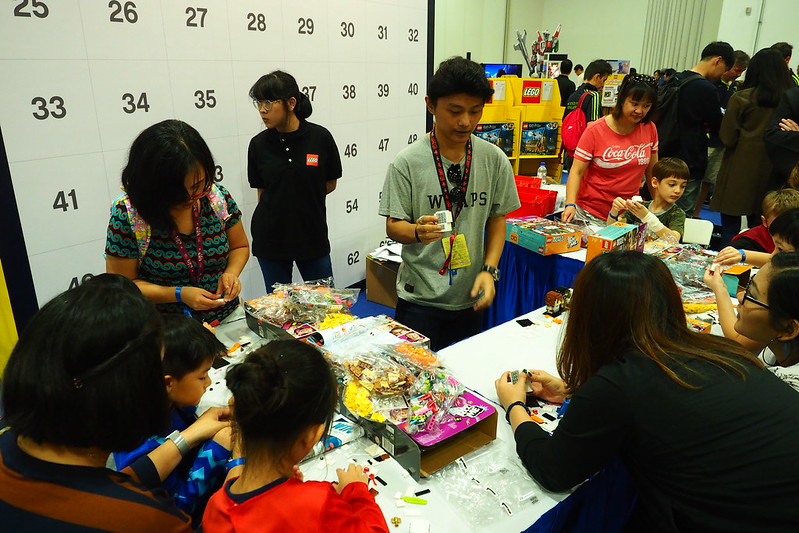 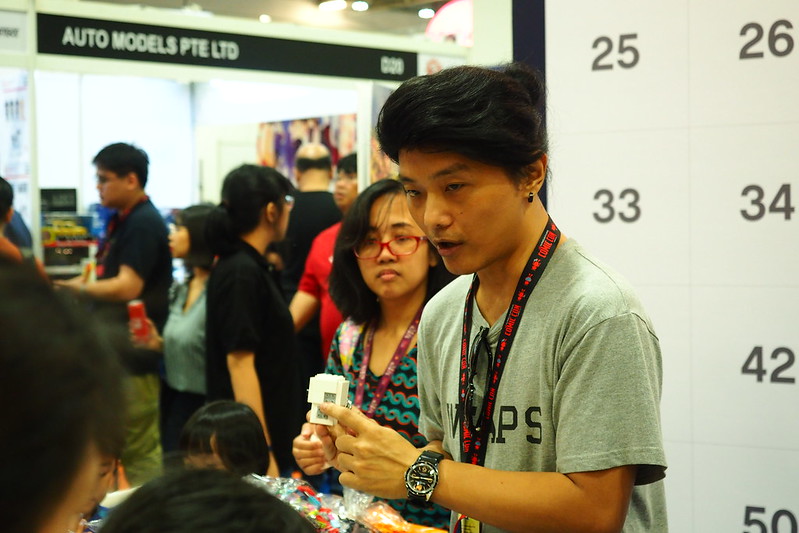 And of course the Lendy Tayag, Fan Designer for the LEGO Ideas Voltron (21311) set was on hand to sign and greet the fans. 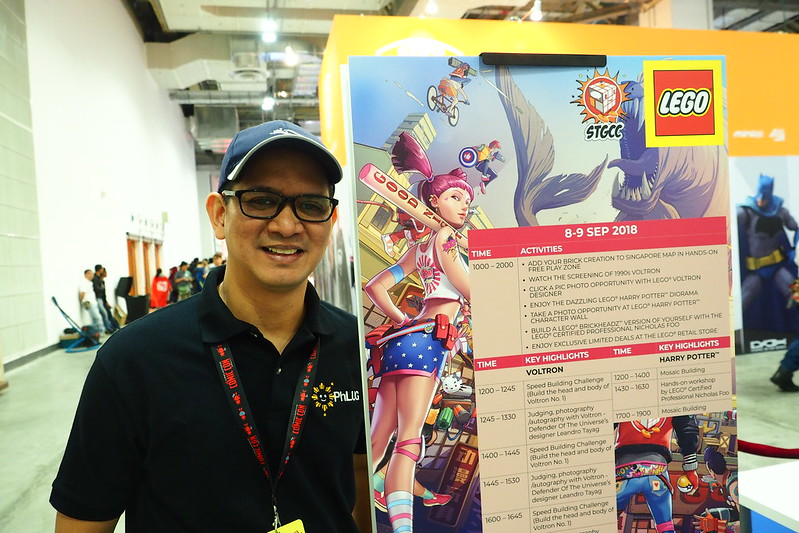 It was really cool that the Voltron cosplayers came down for an impromptu photo shoot at the LEGO booth!

There were also a Harry Potter family who came dressed in their house robes who were also avid LEGO fans as well. I love conventions like these where you are able to meet all these great fans from all over the world. 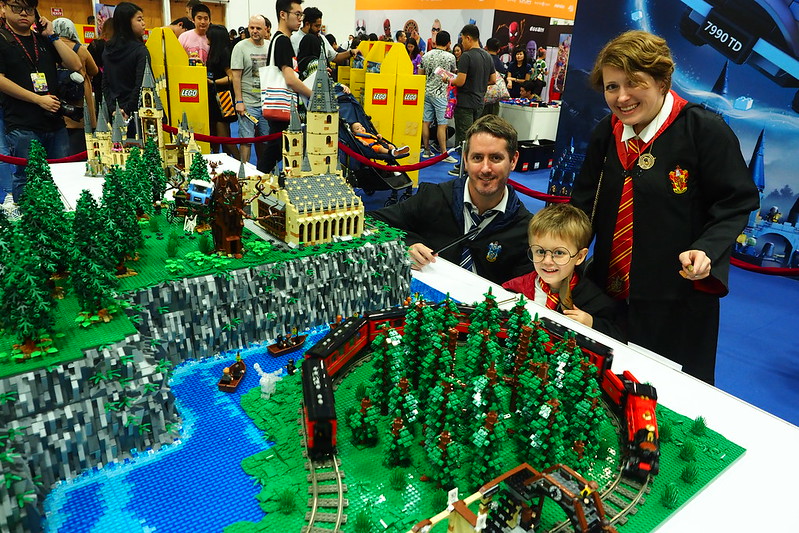 There were some other independent stalls in the convention set up by LEGO fans who produced customised minifigures with their own digital and pad printing services. One of our resident LEGO brick artist, Justin Chua also had his works on display too! 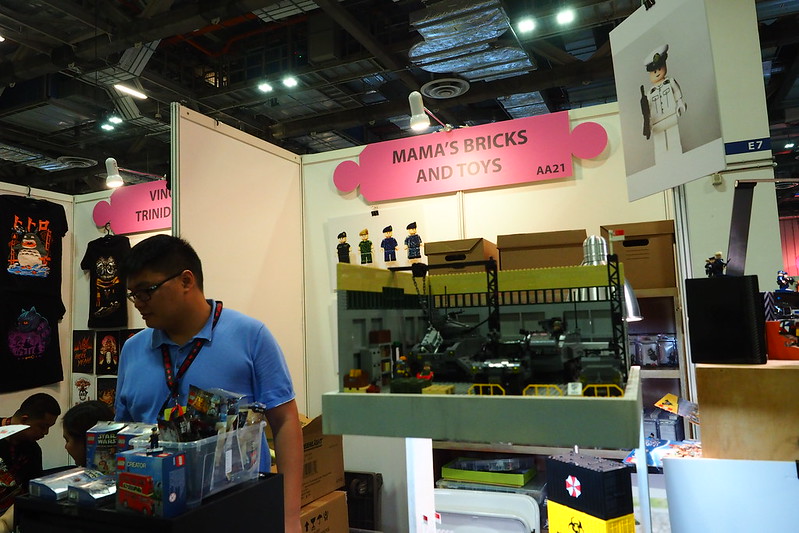 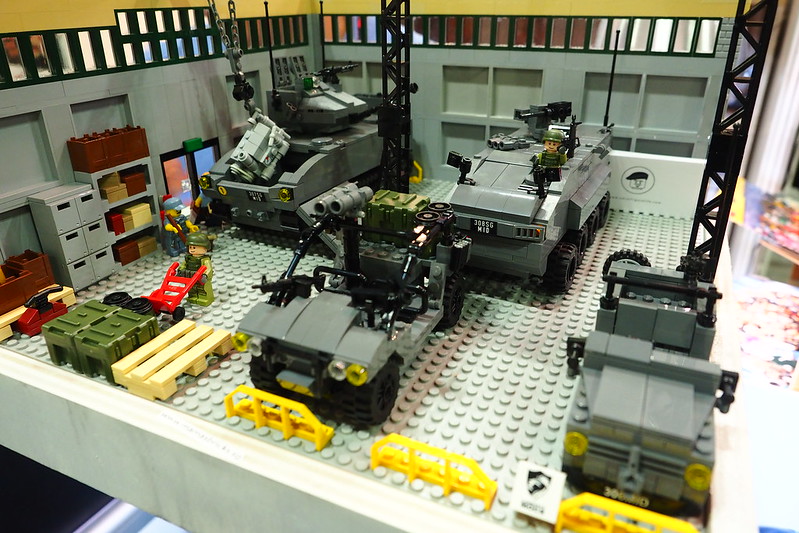 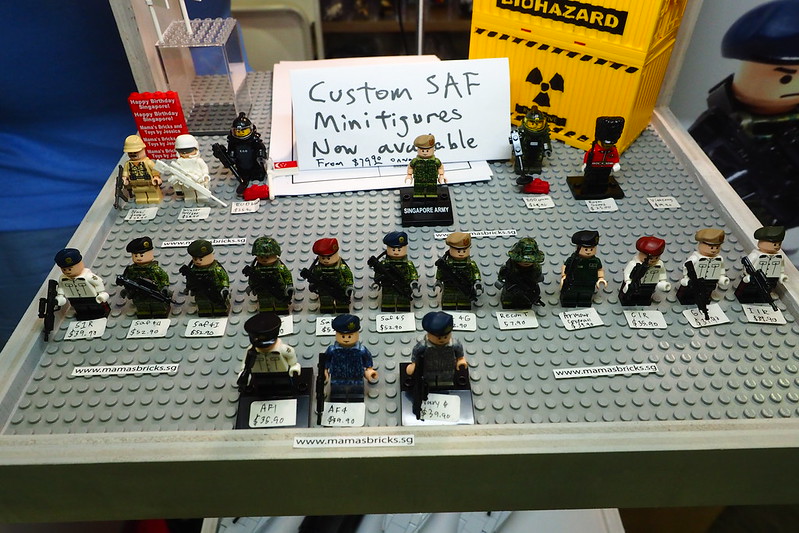 So if you are a LEGO fan in Singapore right now, do stop by the Singapore Toys Games and Comics Convention for a true slice of the LEGO scene of our tiny little island.

It is always great to catch up with people who share a passion for the brick! And now that this article is done, I can head back out onto the show floor!