In a completely unexpected move, the Target online store just updated their database with the official images to the highly anticipated LEGO Overwatch sets!

There are six sets in all and feature a whole slew of character in minifigure form which I definitely have to collect as I’m a huge fan of the game.

Minifigures include: D.Va and Reinhardt 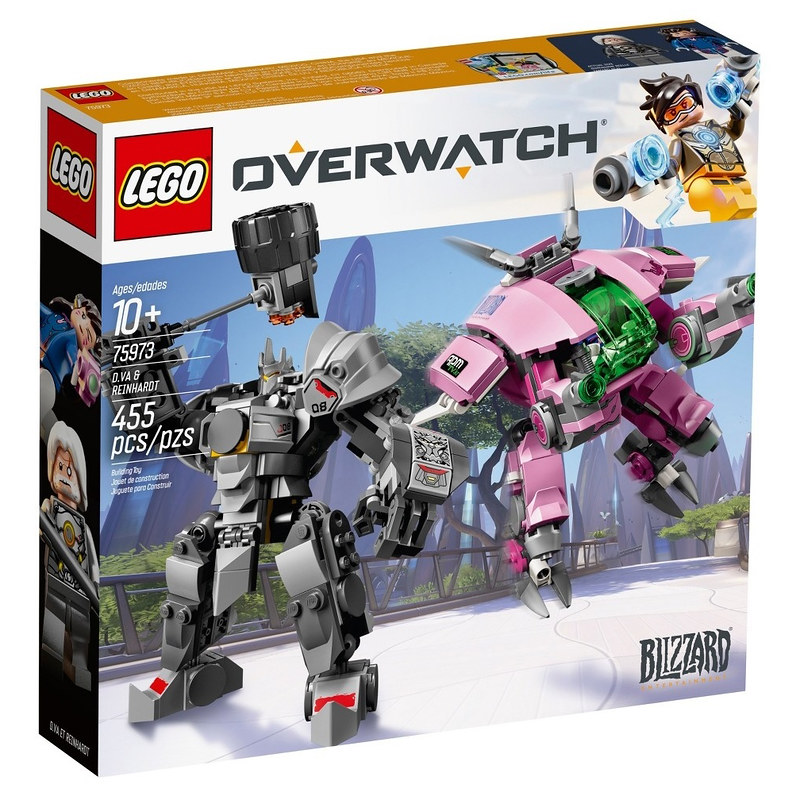 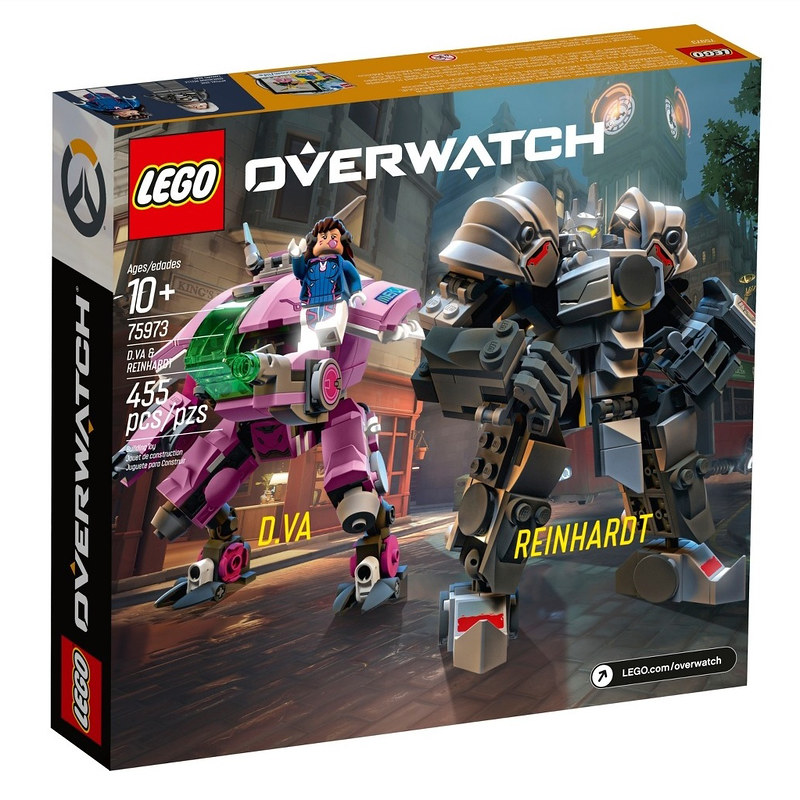 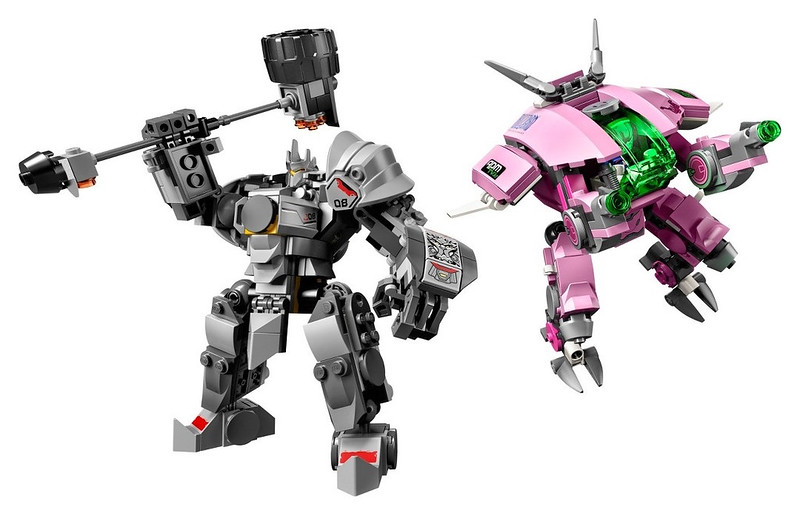 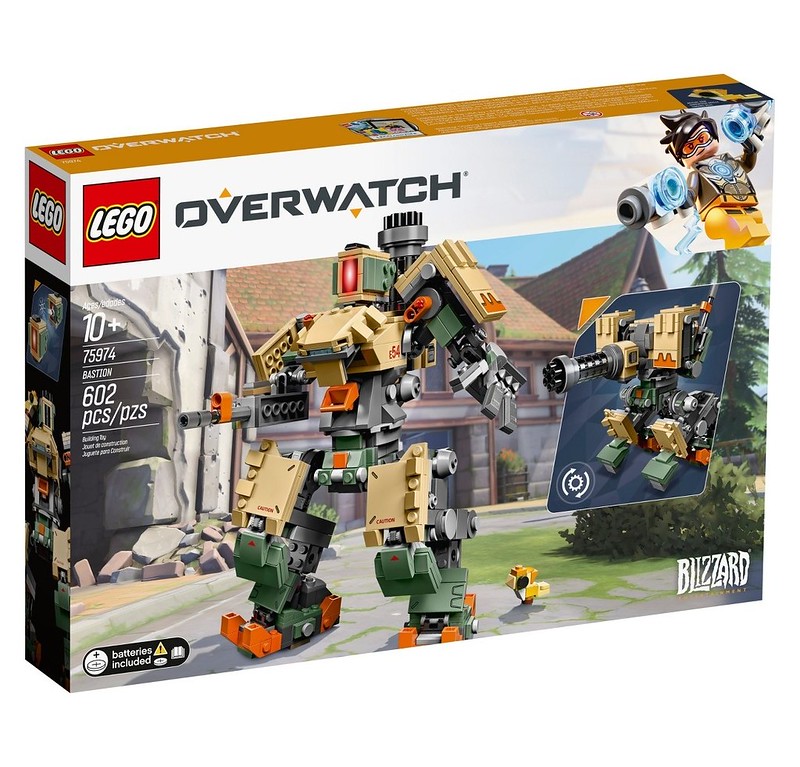 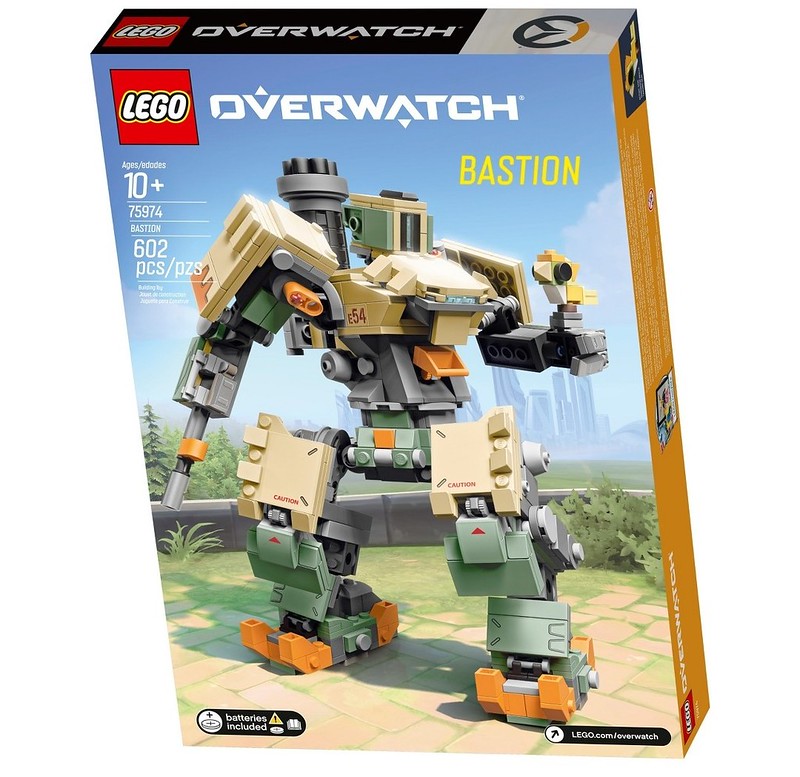 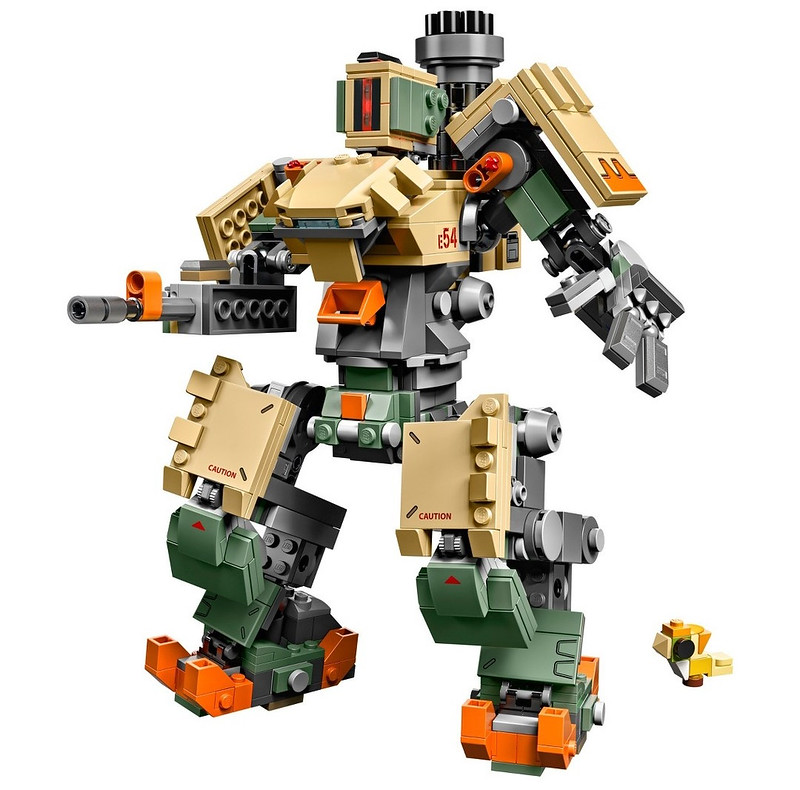 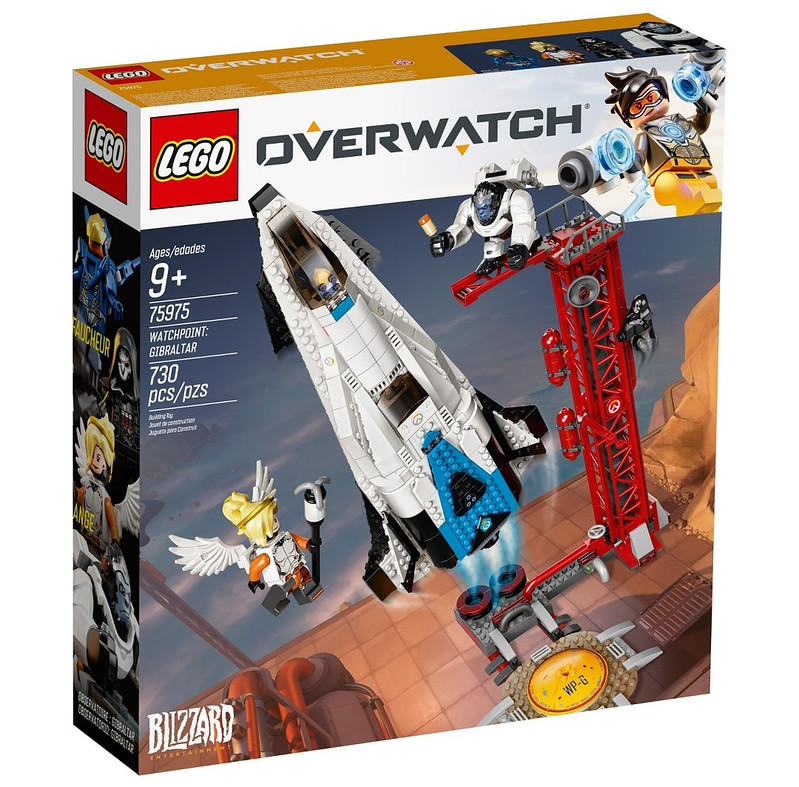 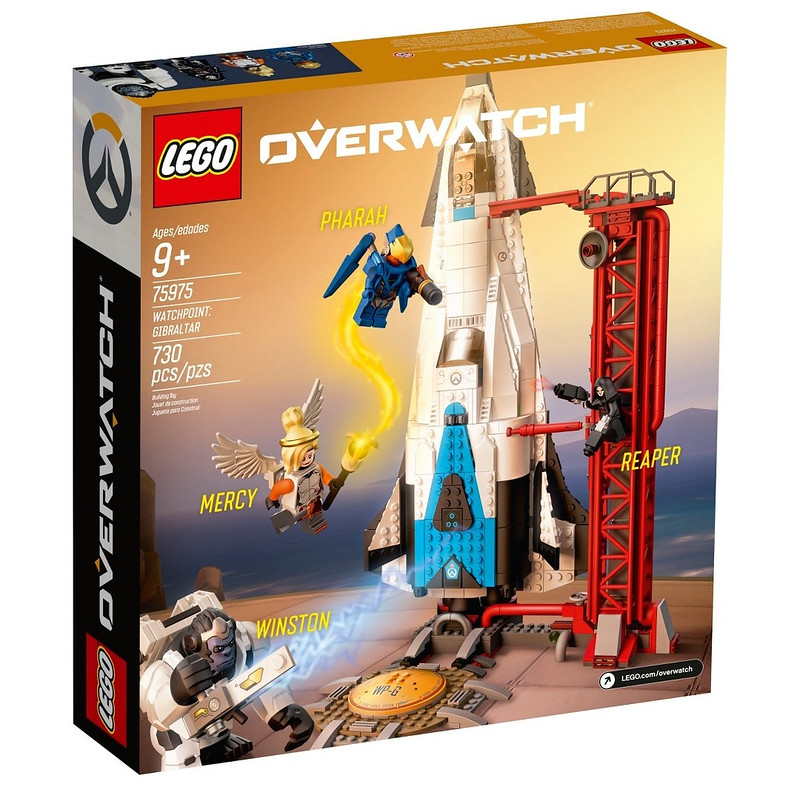 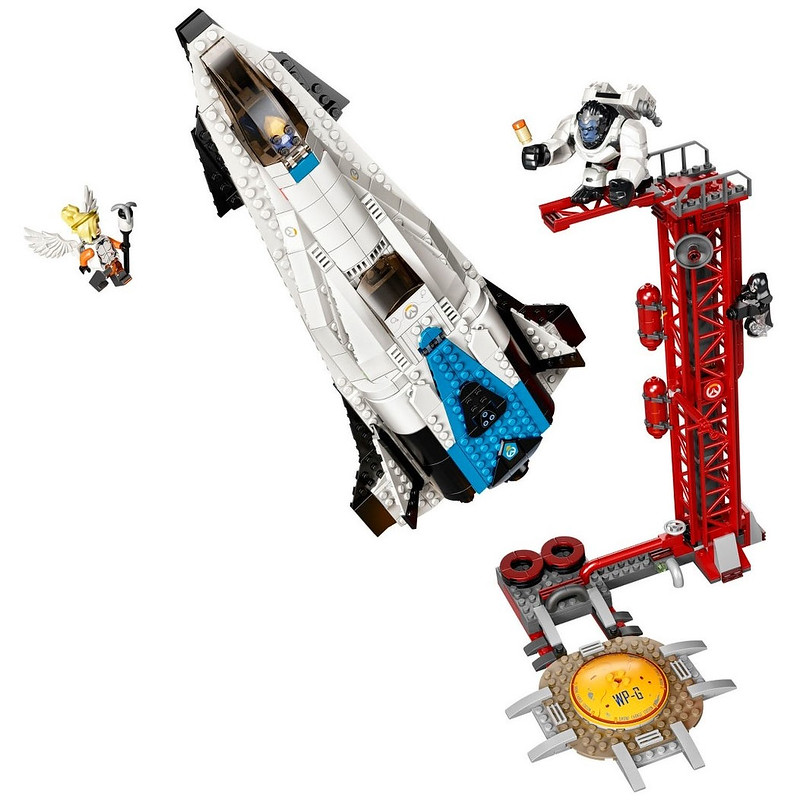 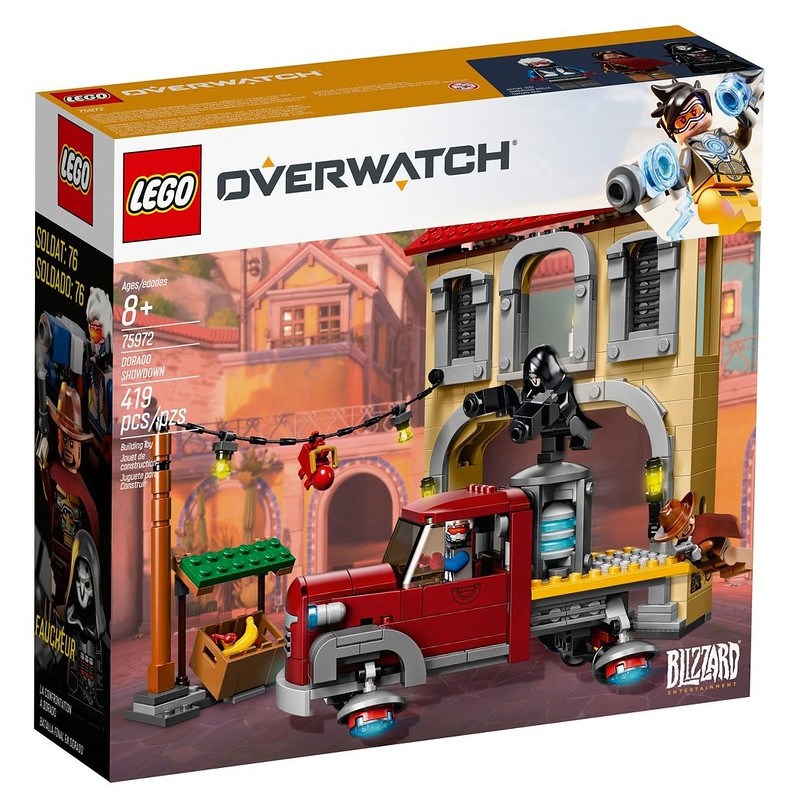 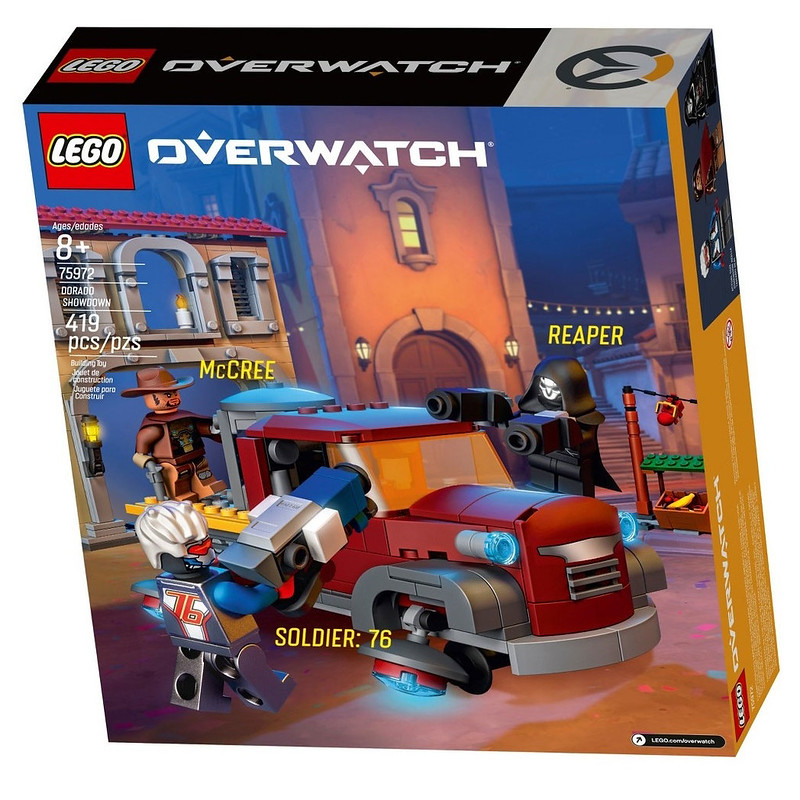 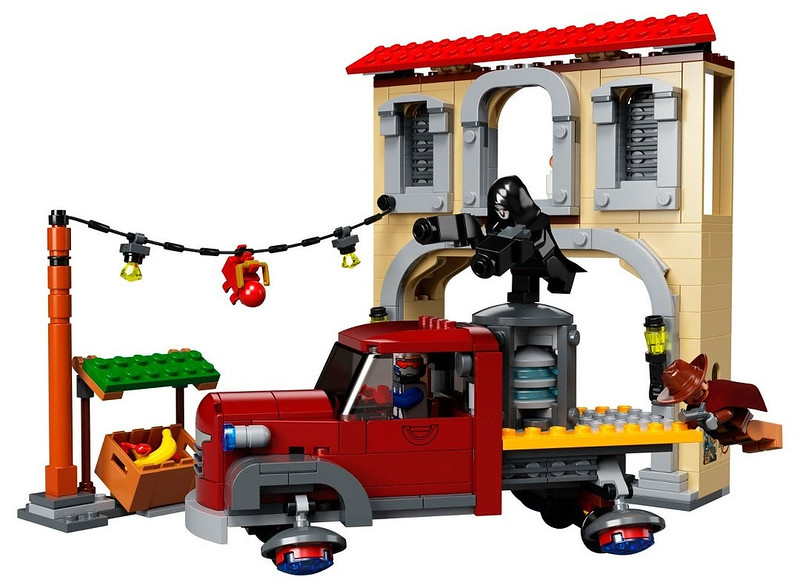 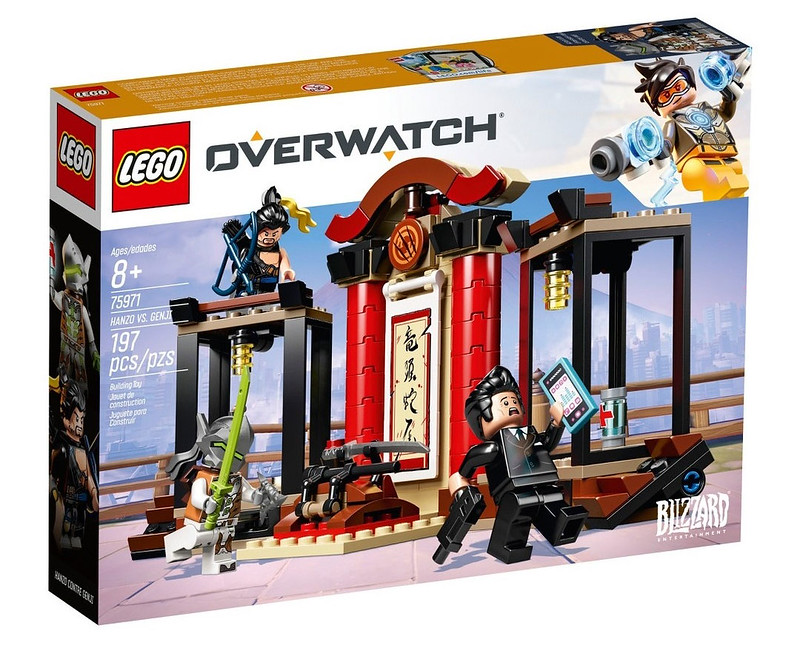 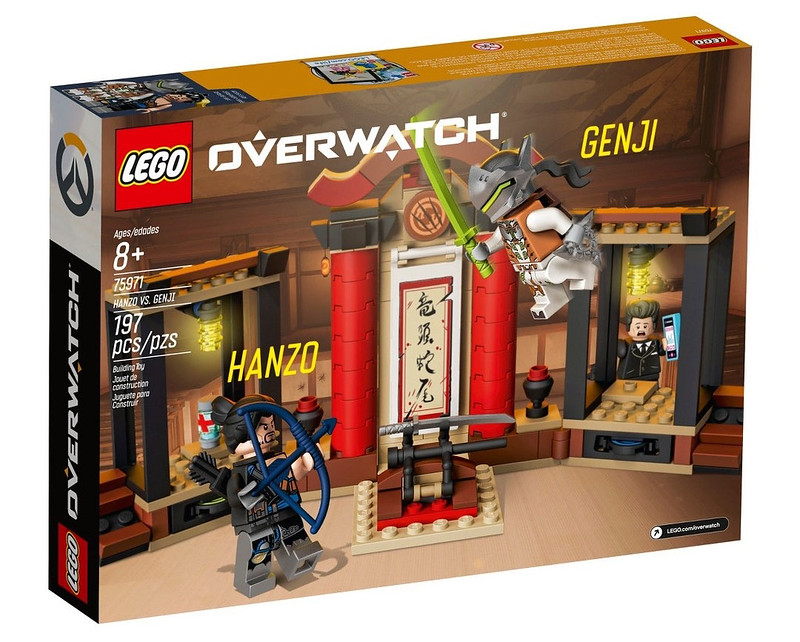 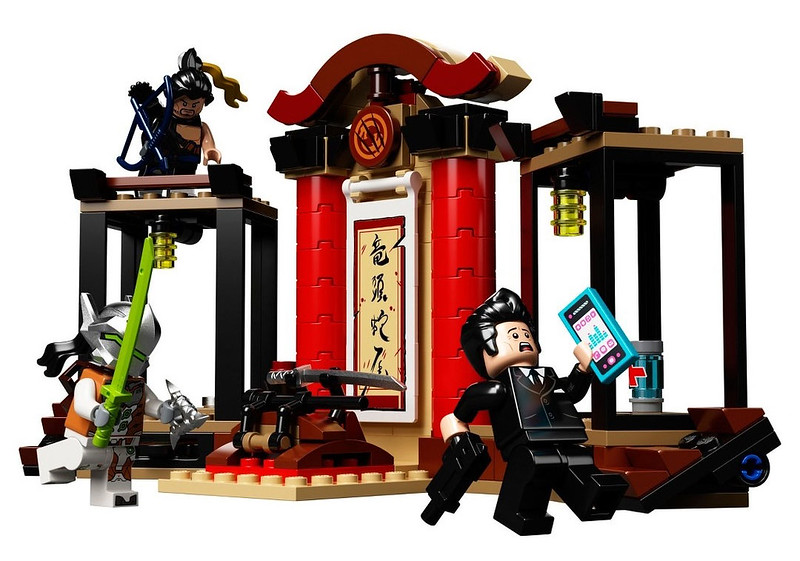 Minifigures include: Tracer and Widowmaker 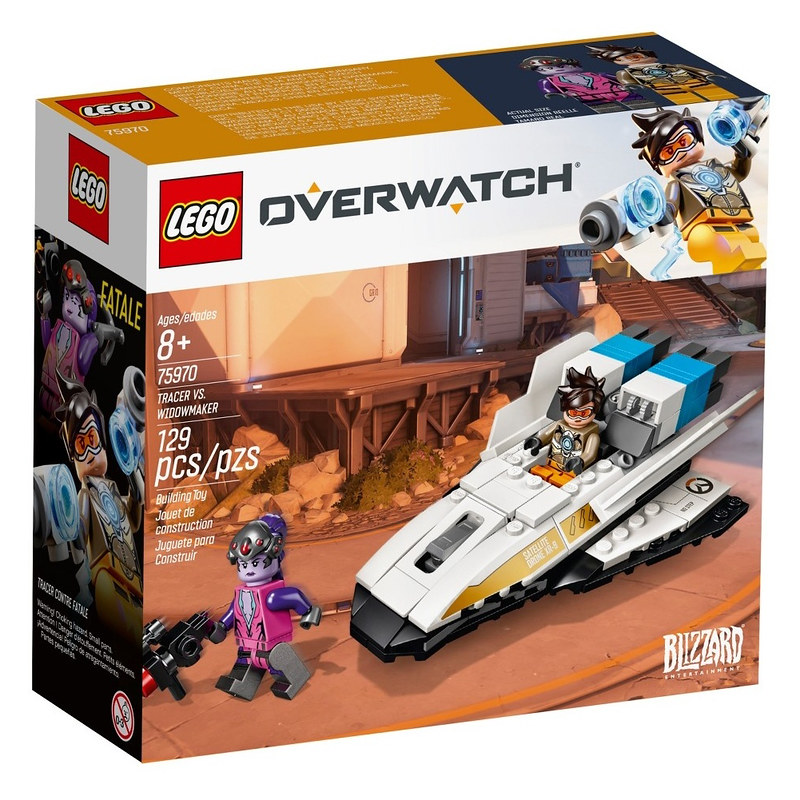 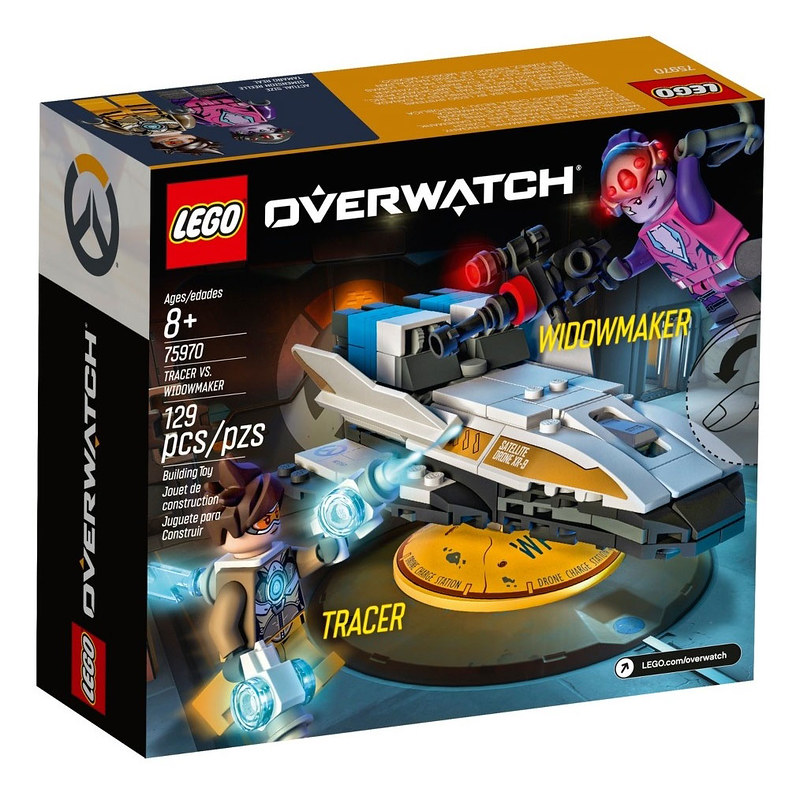 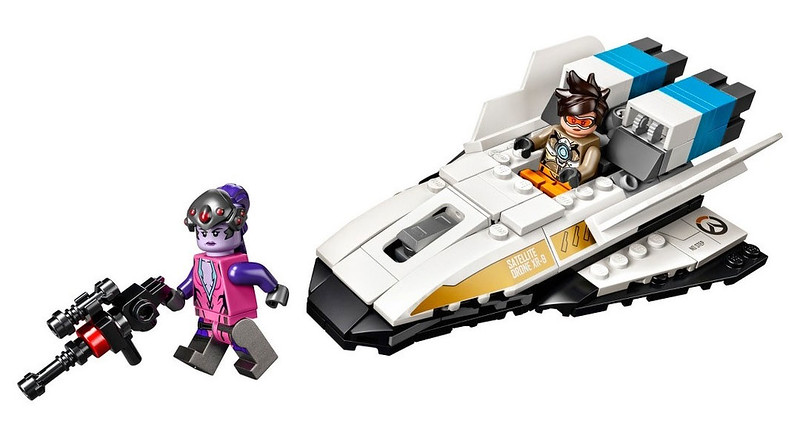 If you get the entire wave you would have D.Va; Reinhardt; Tracer; Widowmaker; Hanzo; Genji; Soldier 76; Reaper (x2); McCree; Mercy, Winston (Big Fig) and Pharah which makes 12 out of the 28 characters of the current line up.

I honestly do hope that they release more sets so that I can complete the roster in minifigure form. I’m really loving the brick-built Bastion which has a light brick and fully transforms!

There is no word on when these will be available but we should get that information once Blizzcon 2018 rolls around on October 25th.