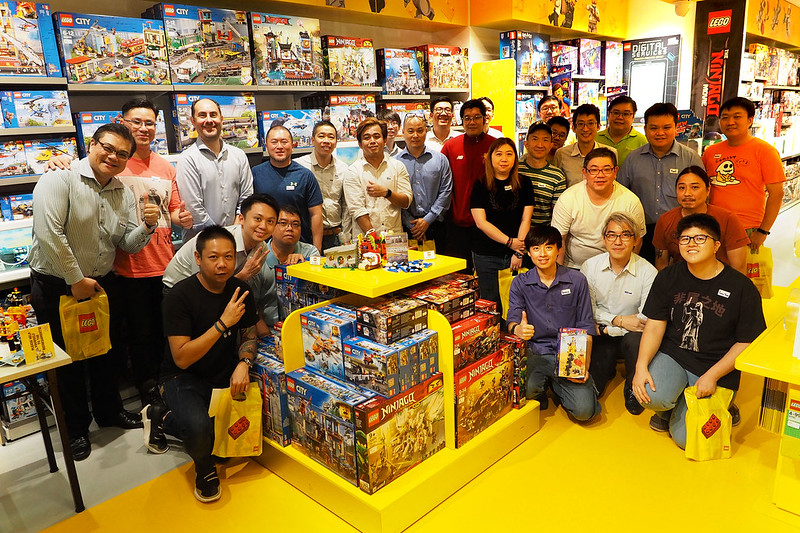 If you haven’t attended one before, it is an event that is organised by the Bricksworld LEGO Certified Store every couple of months where they invite the AFOLs in Singapore for a night of LEGO related activities as well as a sneak peek of some of the upcoming products. 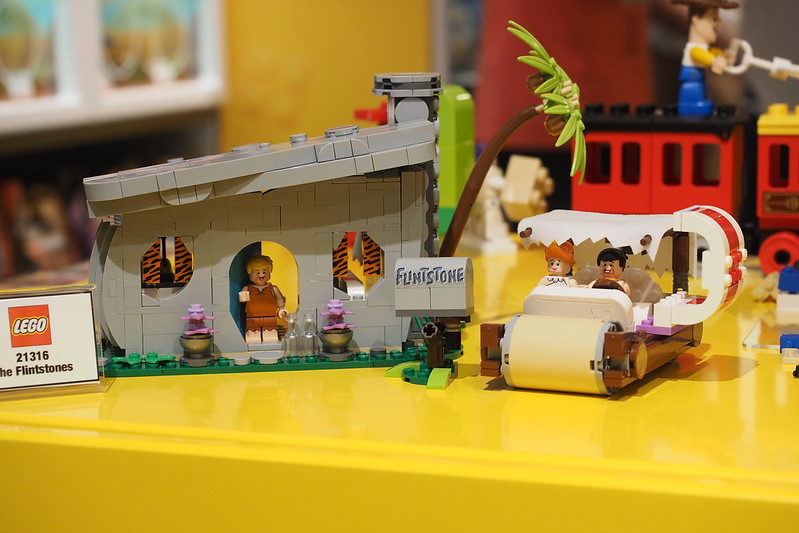 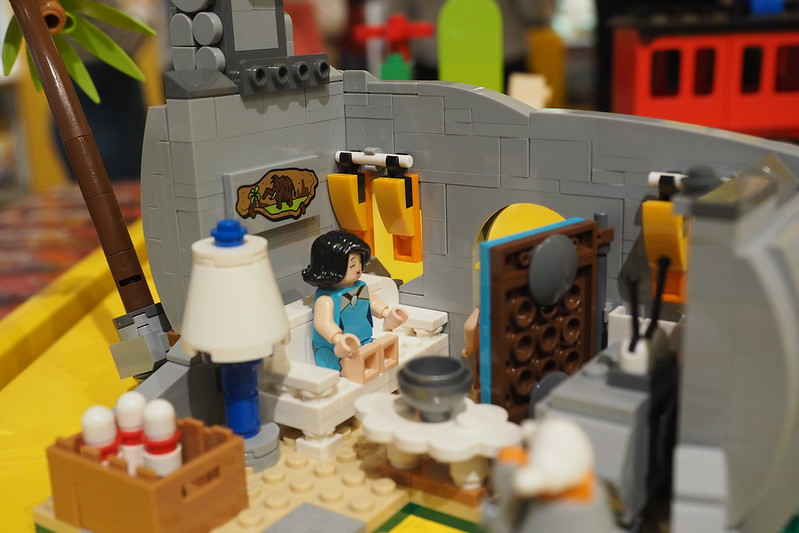 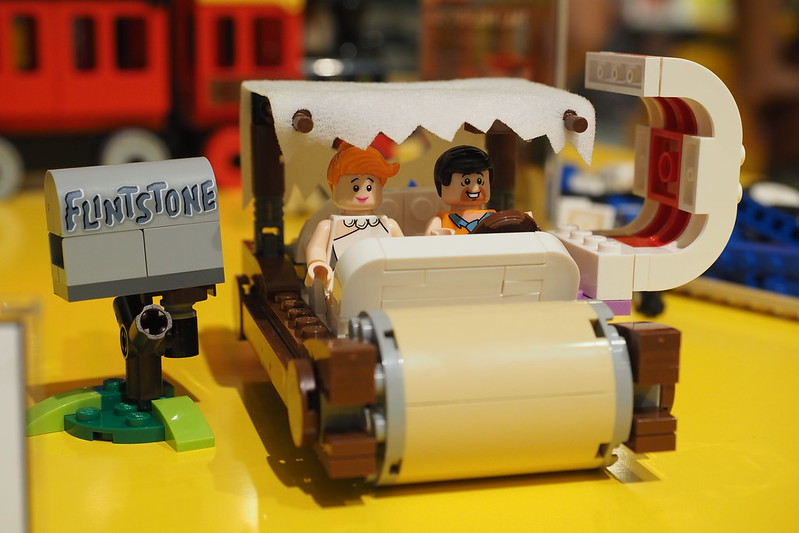 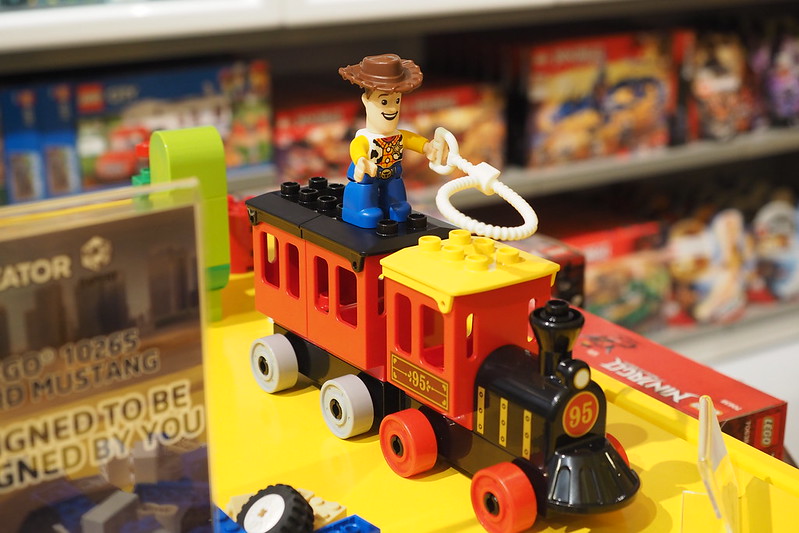 This round we were treated to the LEGO Ideas Flintstones (21316) set as well as the LEGO Toy Story Train (10894). The LEGO Creator Expert Ford Mustang (10265) was supposed to make an appearance but due to technical difficulties, it was unable to make it for the AFOL night.

The evening began with the usual LEGO quiz which were filled with questions like “How many bricks would it take to recreate The LEGO Movie?” (Ans: 15 million) and “Name the actor who voiced the character Bad Cop/Good Cop?” (Ans: Liam Neeson). 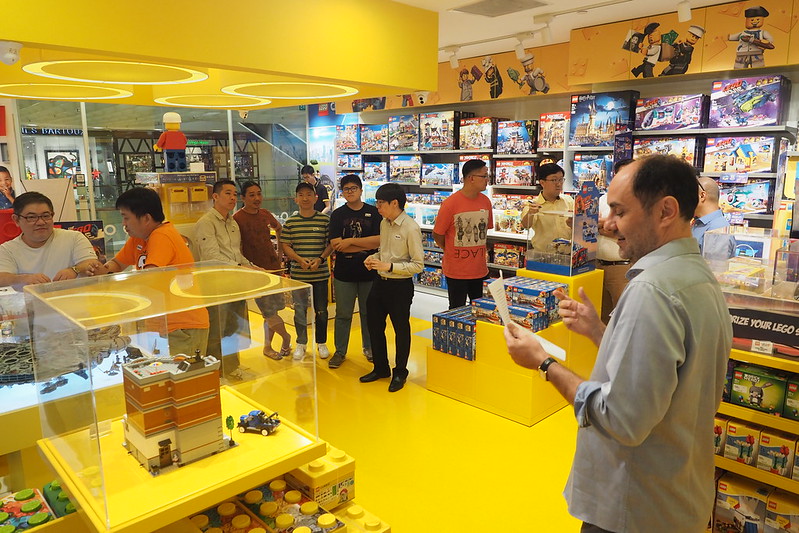 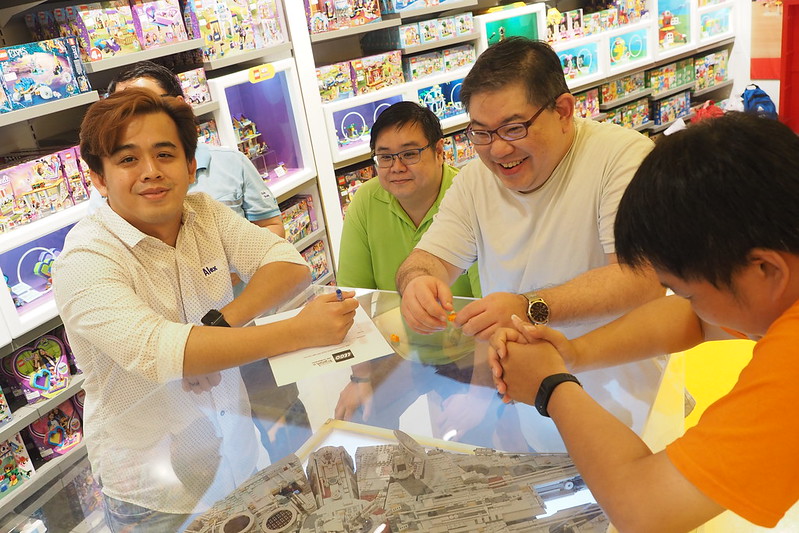 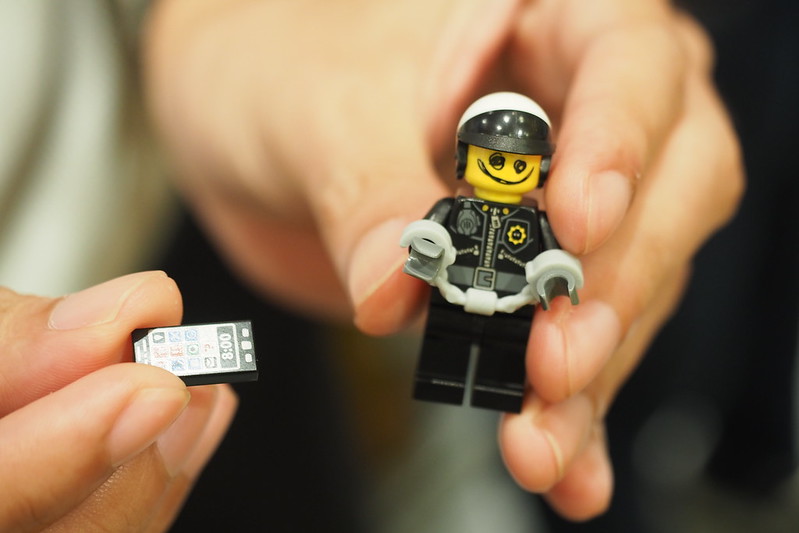 After the quiz came the speed build portion of the night where participants were each given the LEGO Mining Quad (30152) polybag and the fastest group to finish will earn an advantage for the next round. 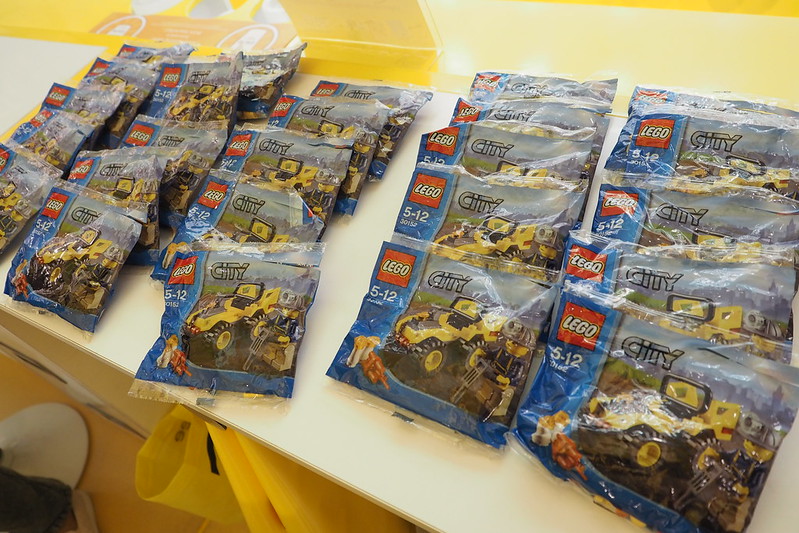 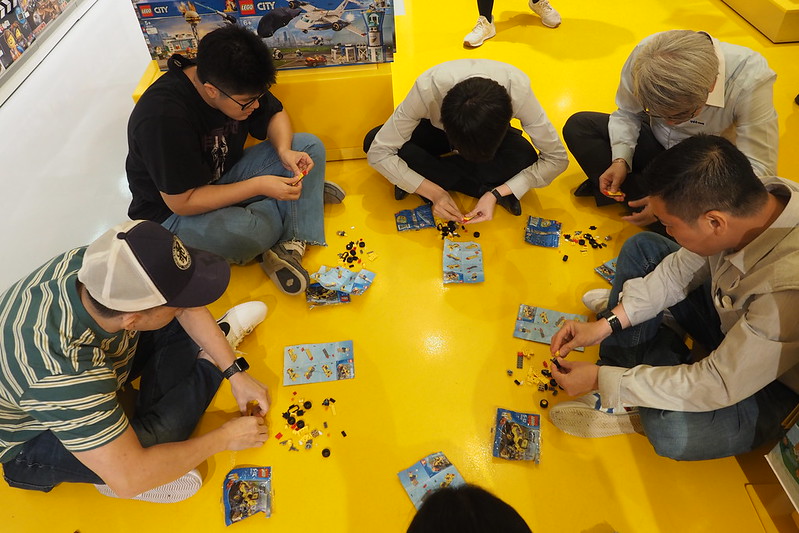 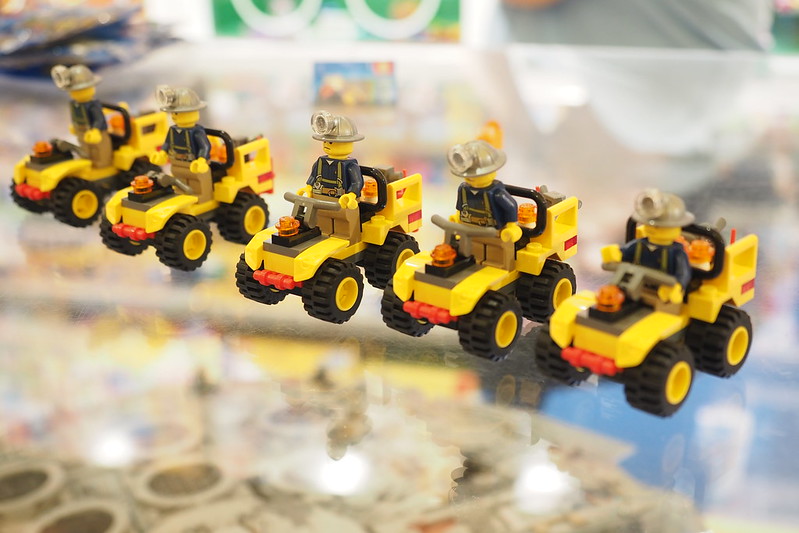 For the final challenge, each team was tasked to create a post-apocalyptic diorama from the bricks from the PAB (Pick-a0-Brick) wall and minifigures from the BAM (Build A Minifigure) station. 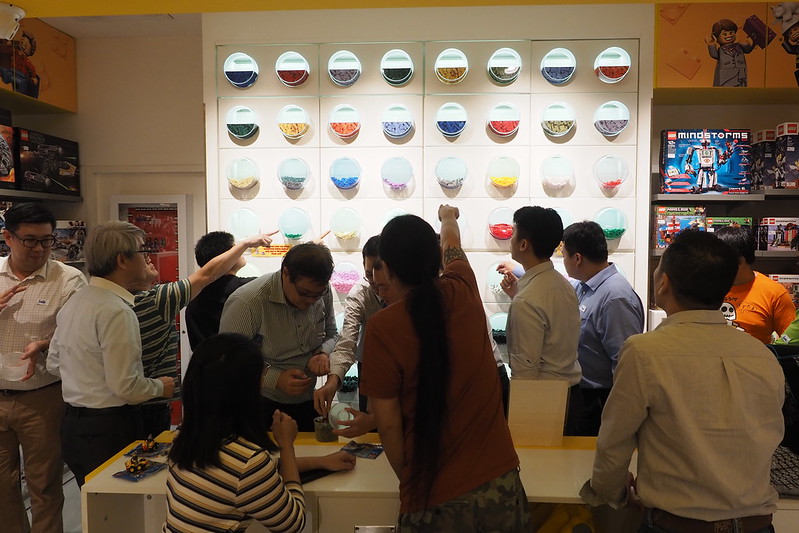 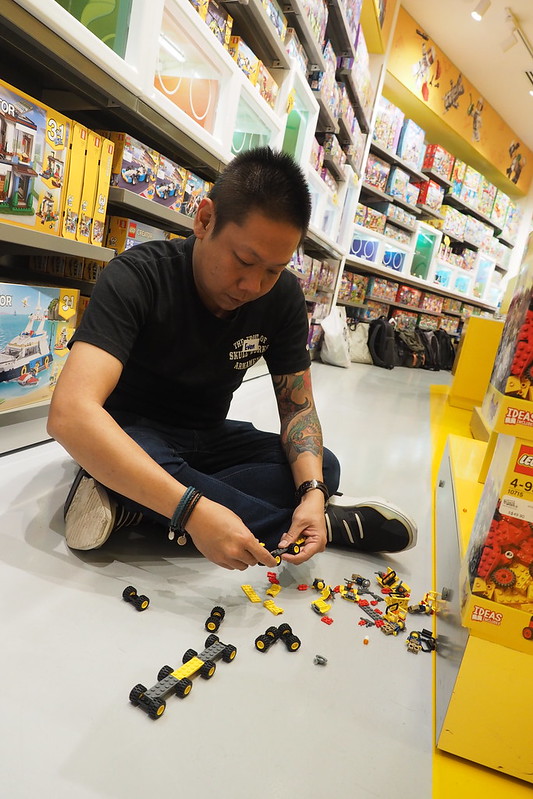 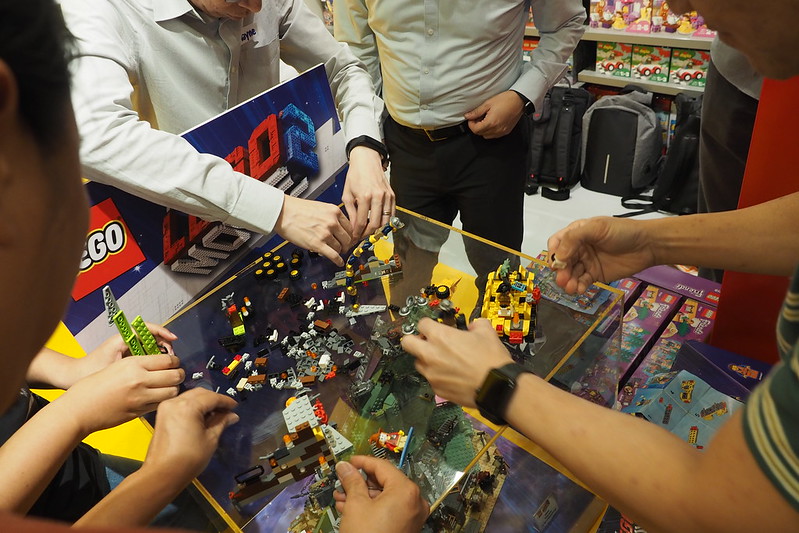 There were some really interesting models that the teams managed to cobble together in just thirty minutes which you can see below. 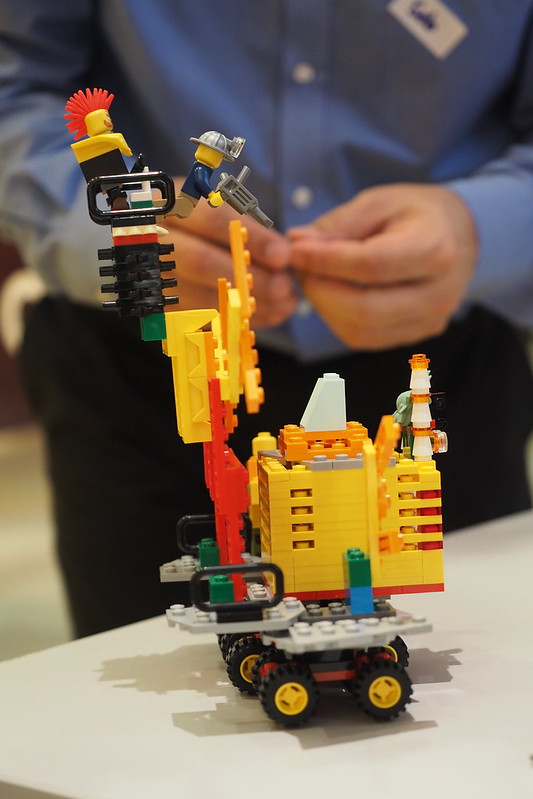 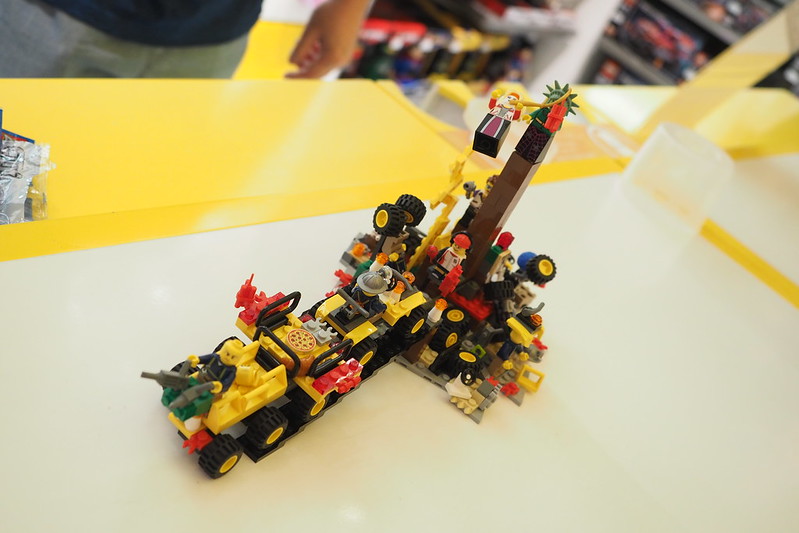 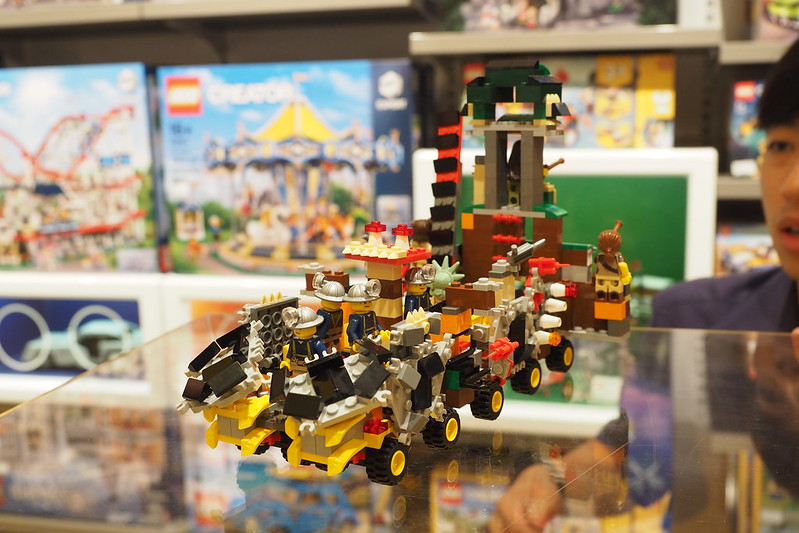 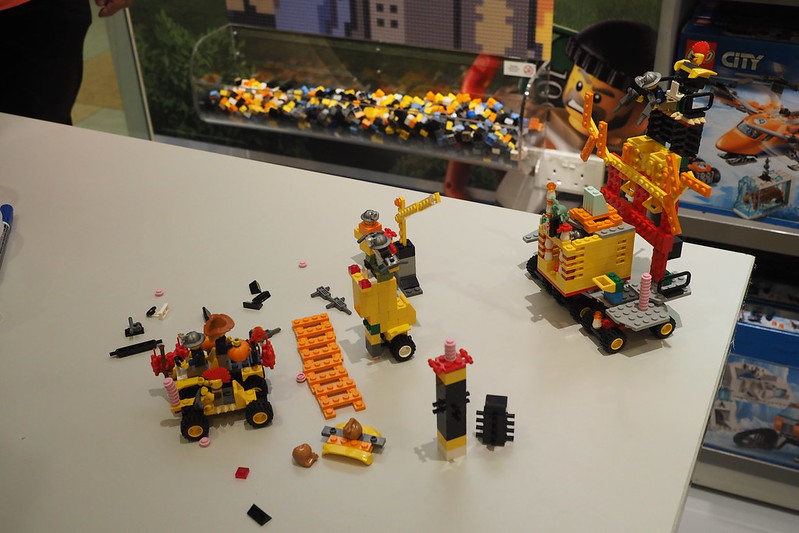 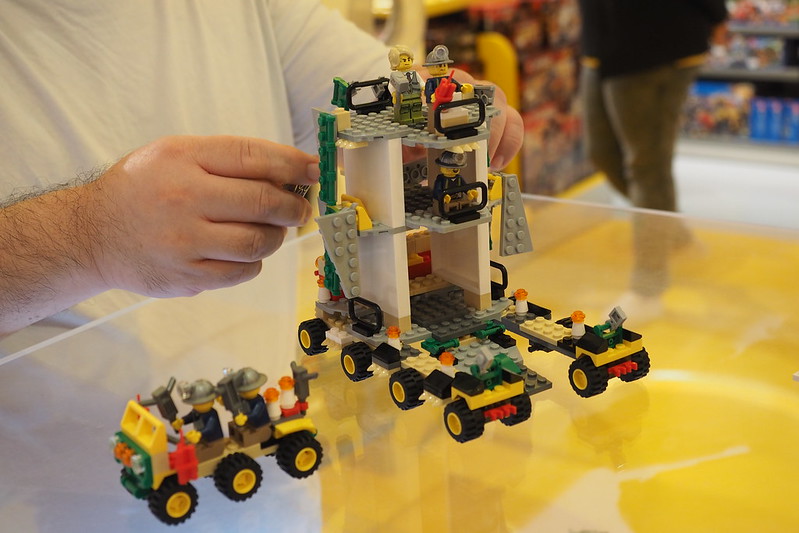 On top of creating the diorama, each team had to tell a story with their creation which lead to some some really interesting tales of the apocalypse. 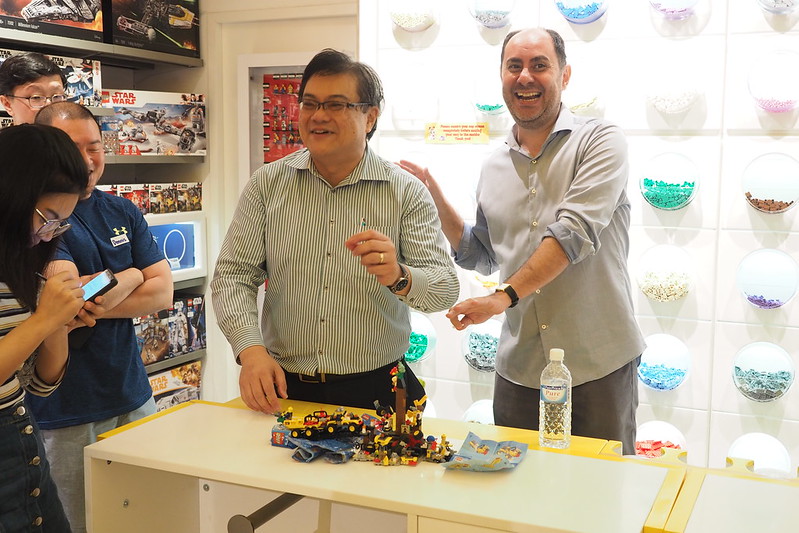 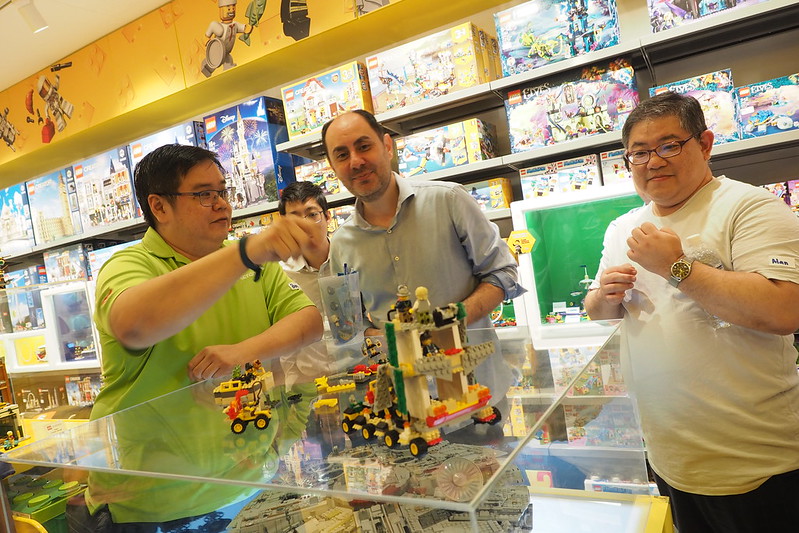 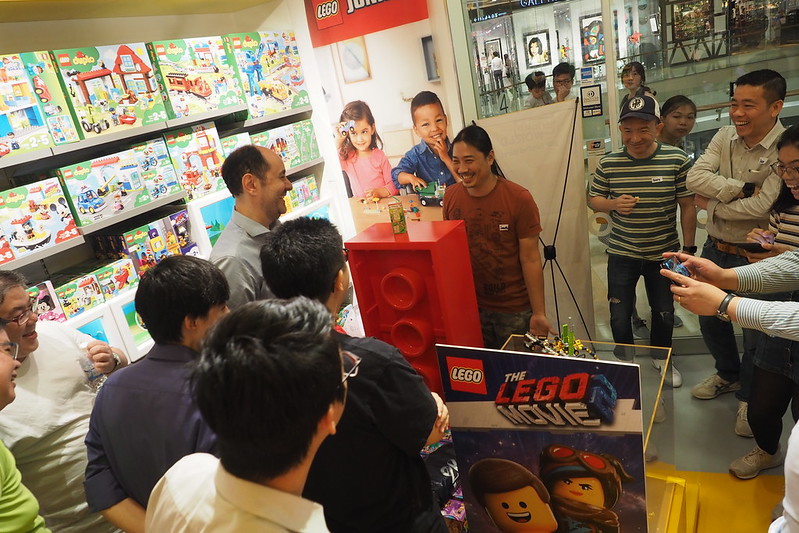 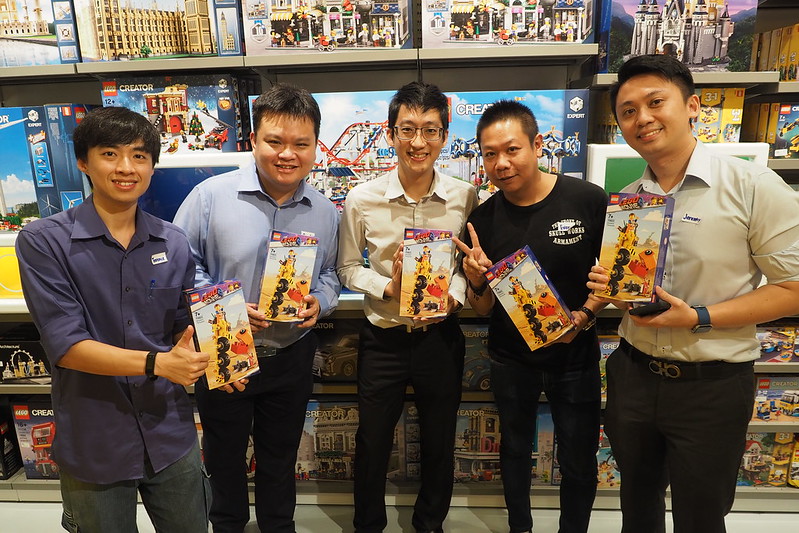 As always, it was great to catch up with fellow AFOLs and hang out in the store where you are surrounded by LEGO sets. Catch you all in two months time! 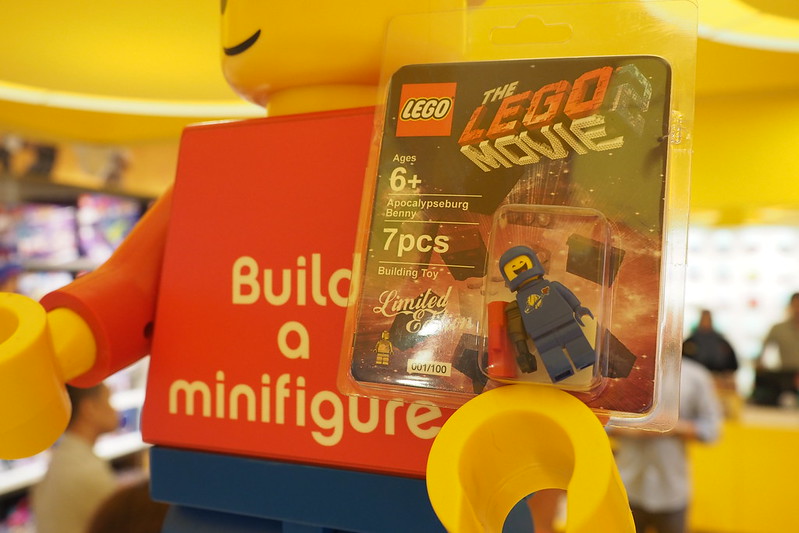