So far we have been treated to a total of four LEGO Avengers Endgame sets from the upcoming theme with the latest two being revealed on Amazon France. 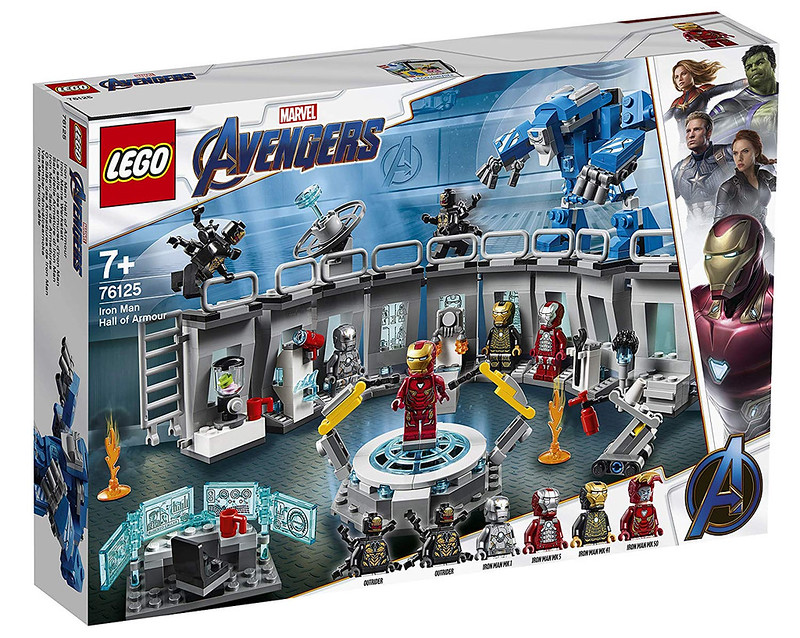 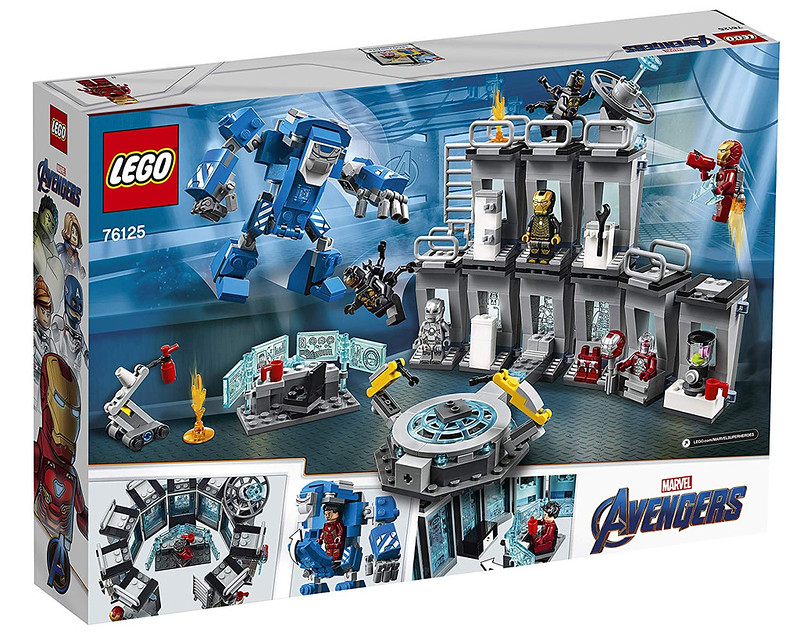 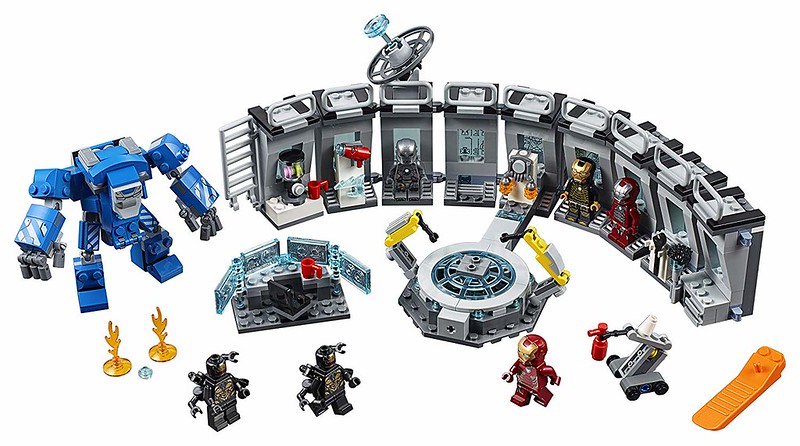 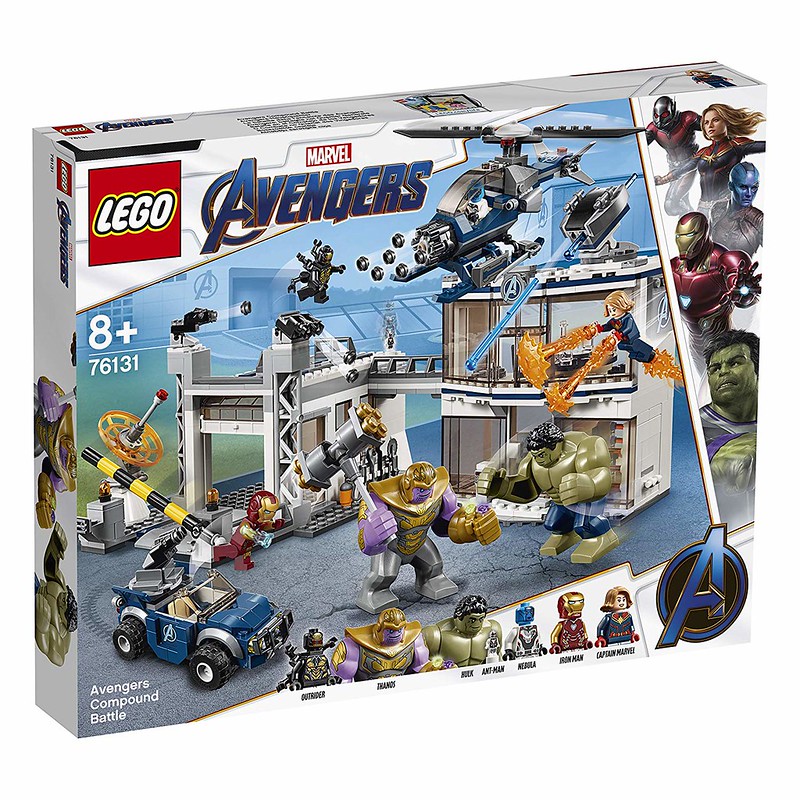 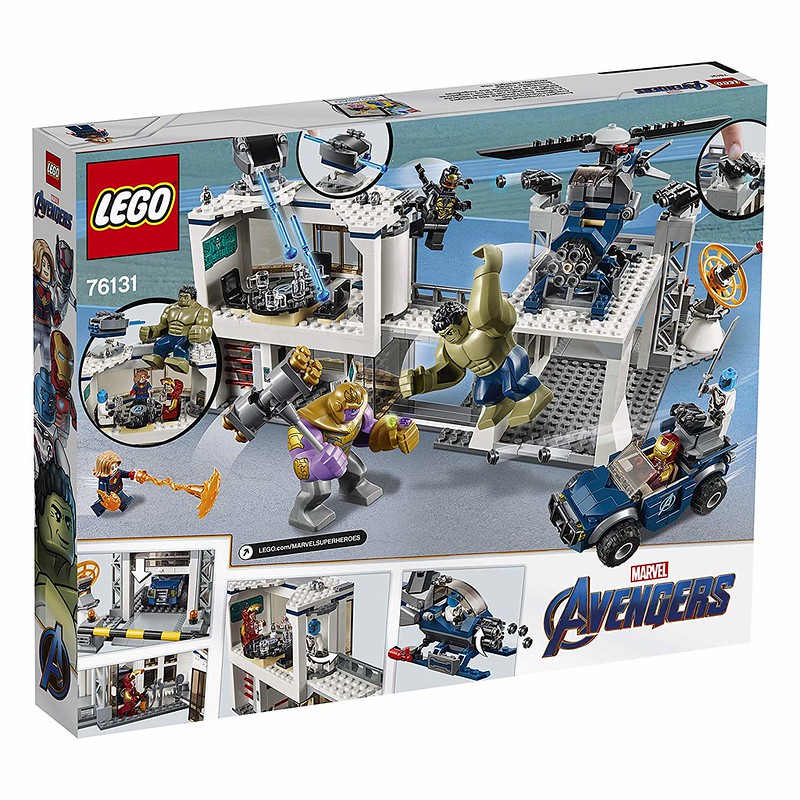 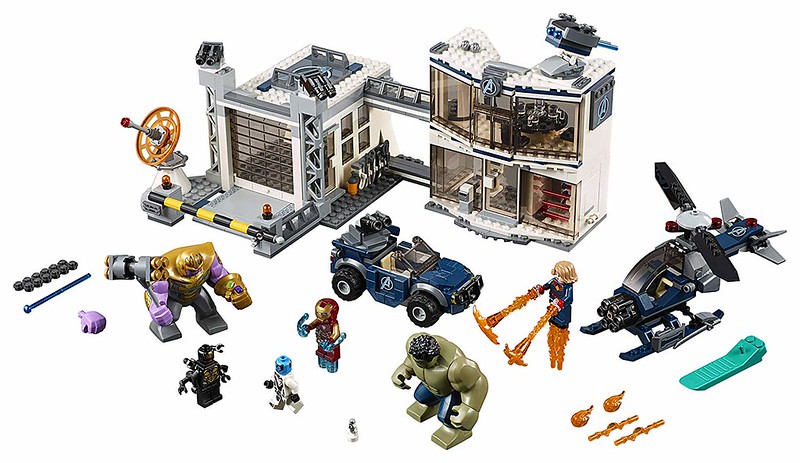 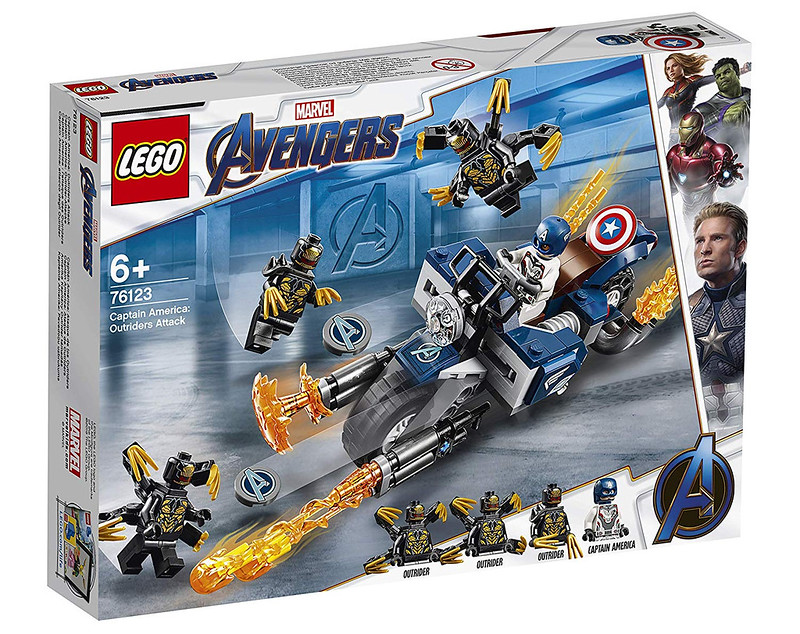 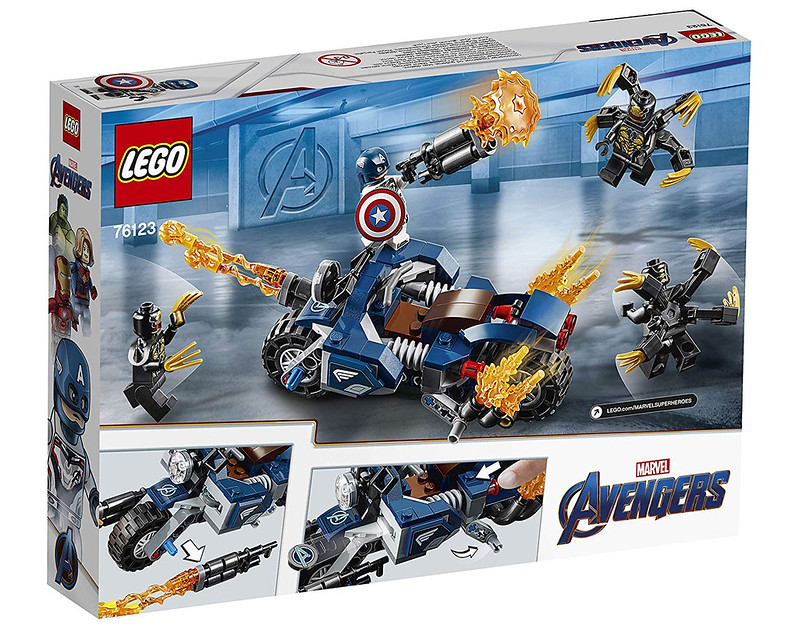 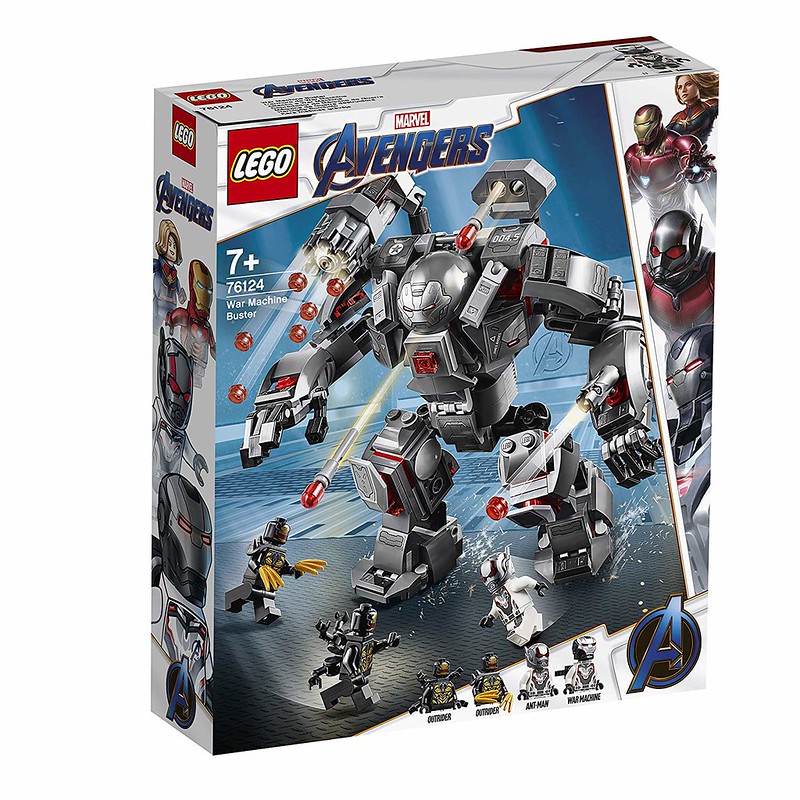 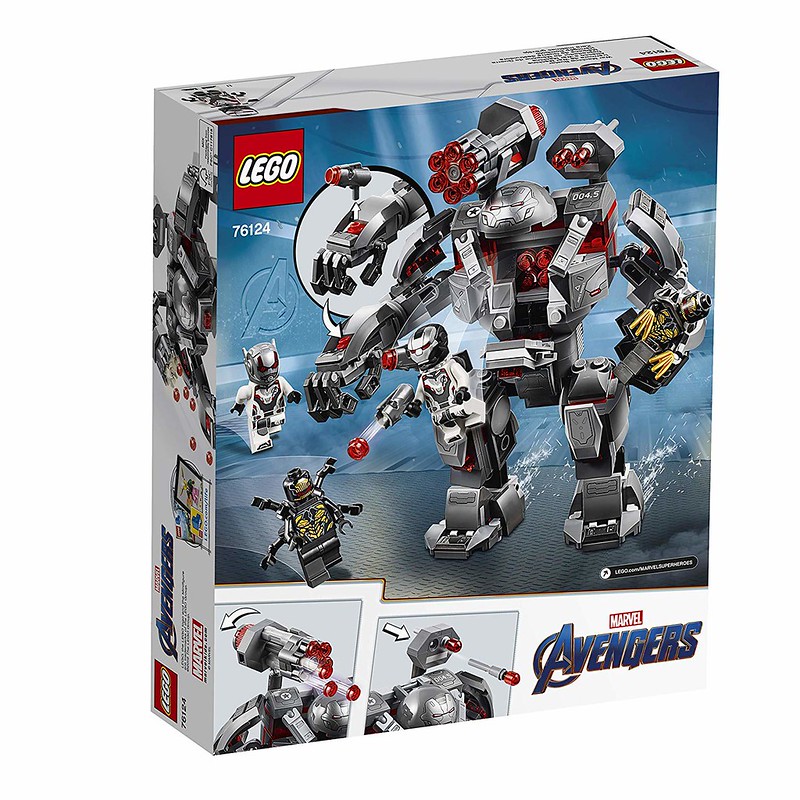 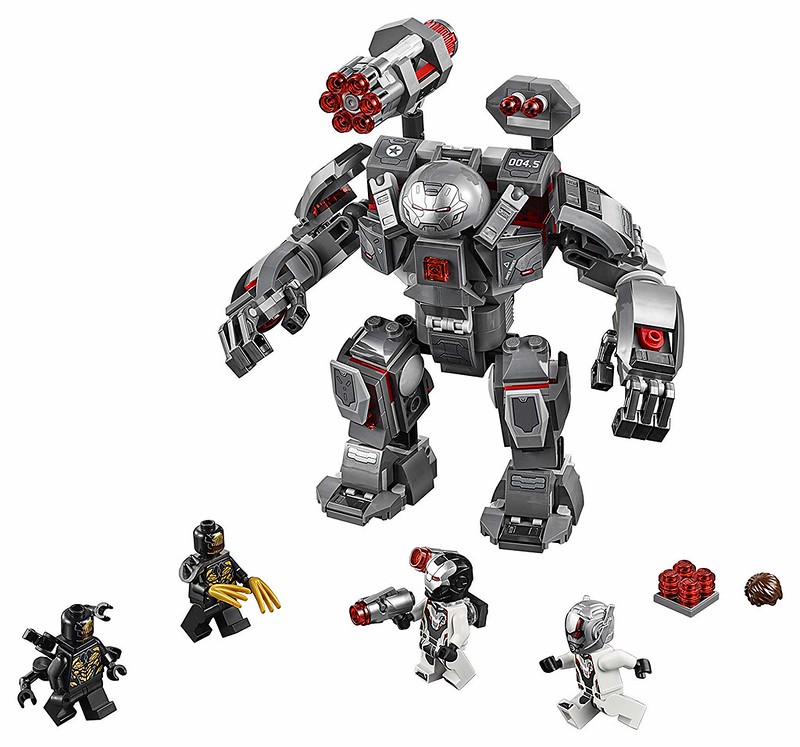 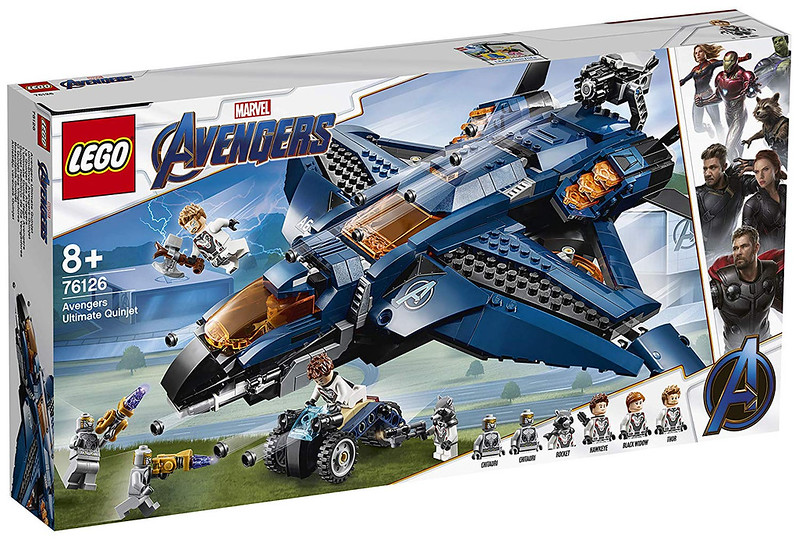 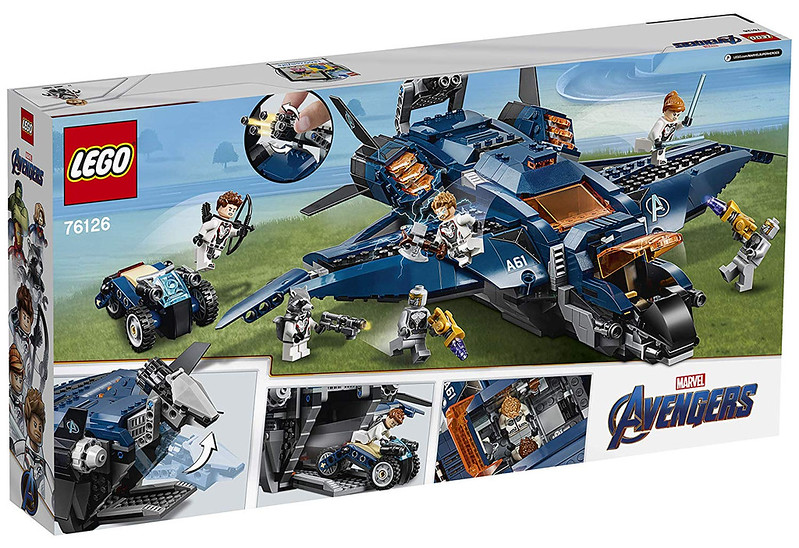 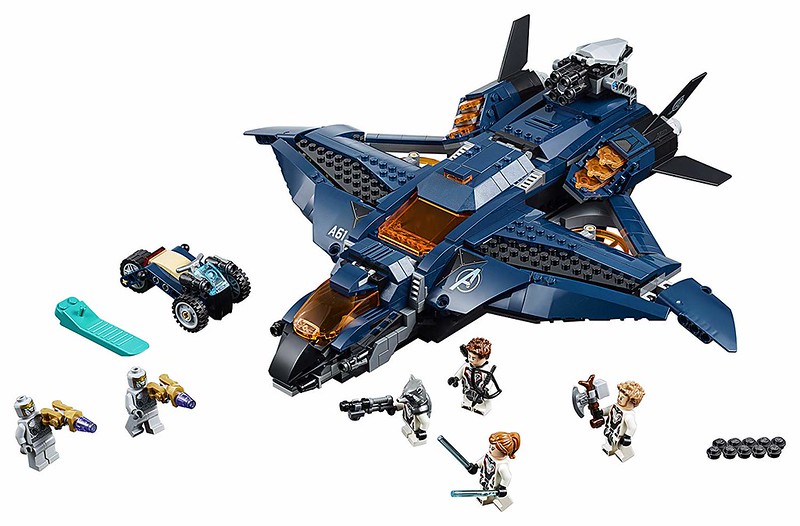 As with most toy reveals, this contains a lot of spoilers for the upcoming Avengers Endgame movie that is due in April. Judging from the sets revealed today, like the Iron Man Hall of Armour, does allude to some sort of time travelling for Earth’s mightiest heroes.

Tony Stark’s Hall of Armour was destroyed in Iron Man III in the battle with The Mandarin and the Chitauri were all defeated at the end of The Avengers so having them re-appear in a set for Avengers Endgame does shed some light as to how they will ultimately defeat Thanos.

Can’t wait for the sets though. That Quinjet and Hall of Armour are definitely launch day purchases for me. 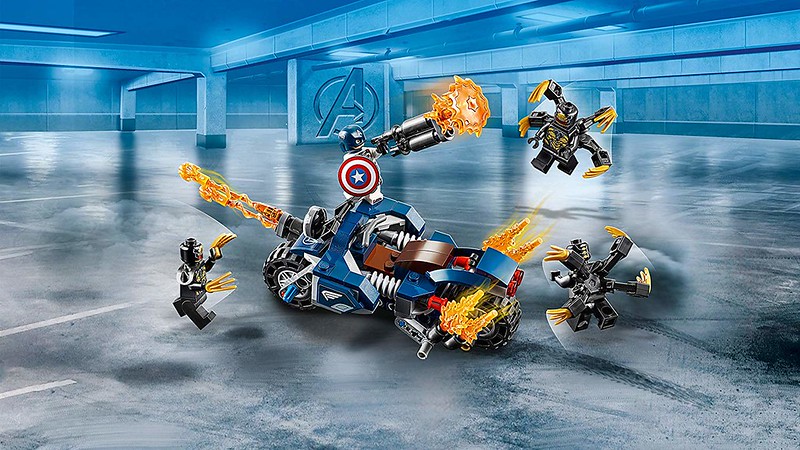