Batman turns 80 years young today (It was back in 1939 on March 30 that Batman made his comic book debut!) and LEGO is celebrating the cape crusader’s birthday with a slew of brand new sets!

There are a total of six that will launch later this year with a new Batmobile, Batwing and Batcave and a couple of junior sets to boot. 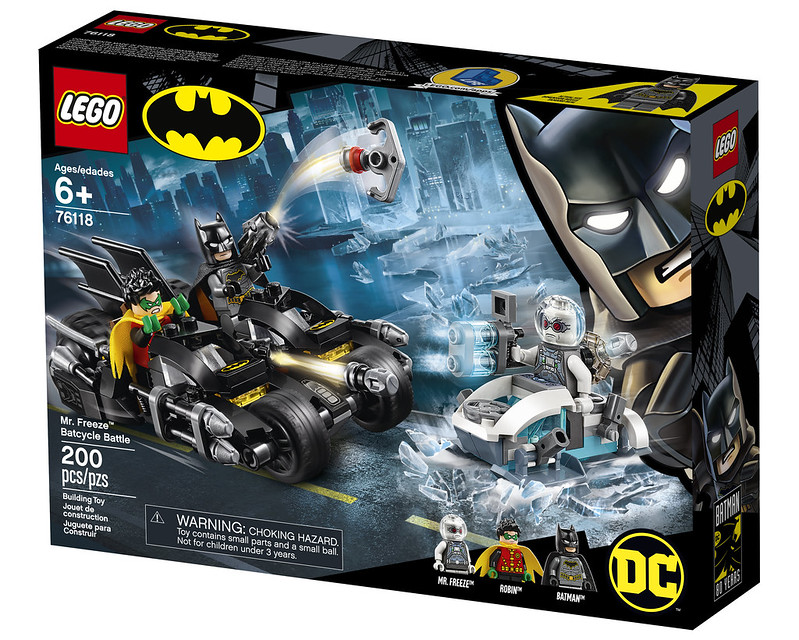 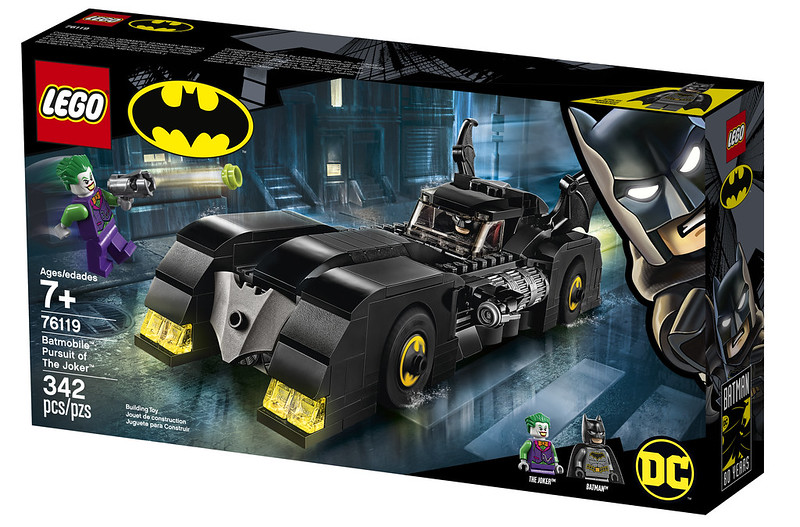 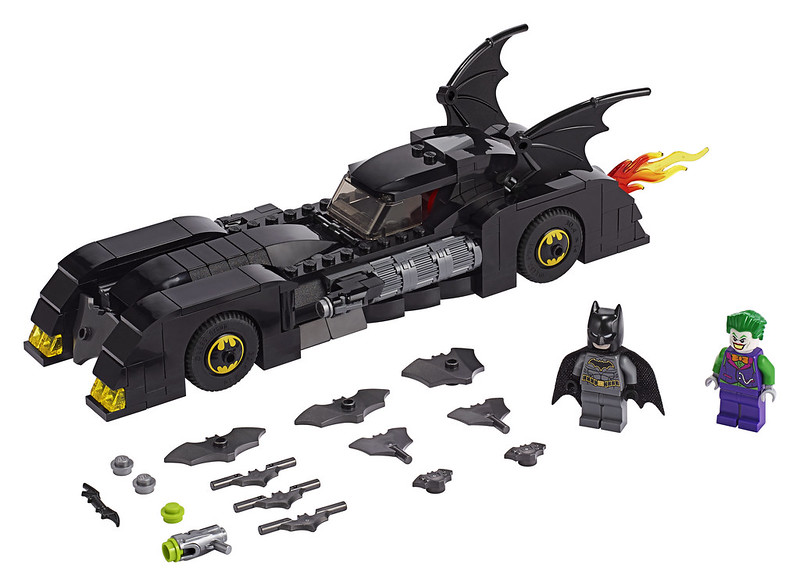 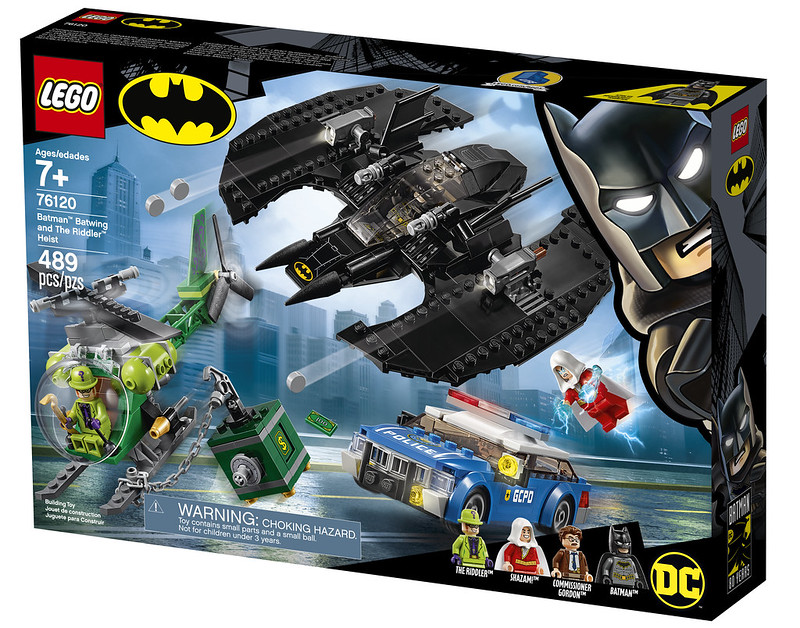 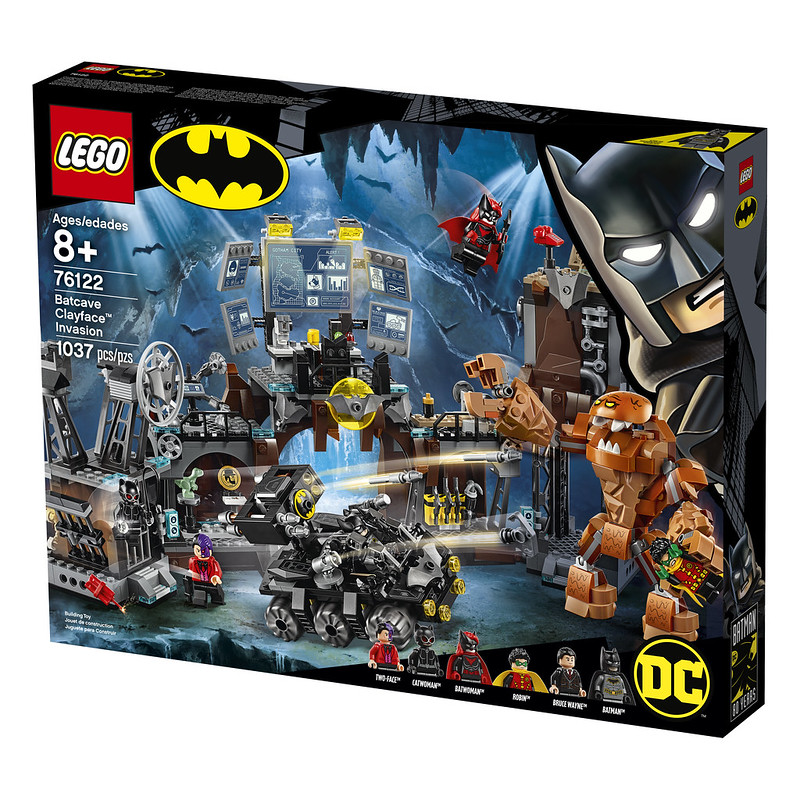 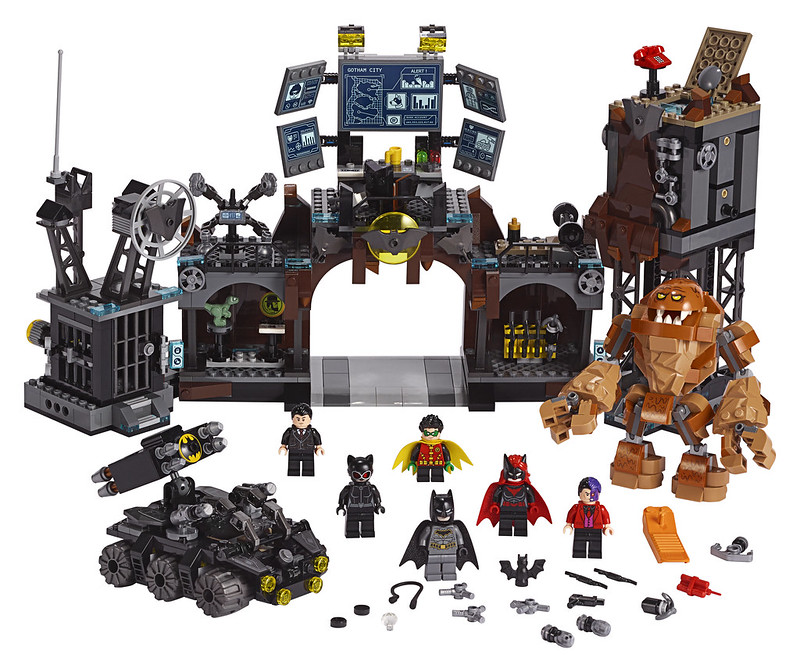 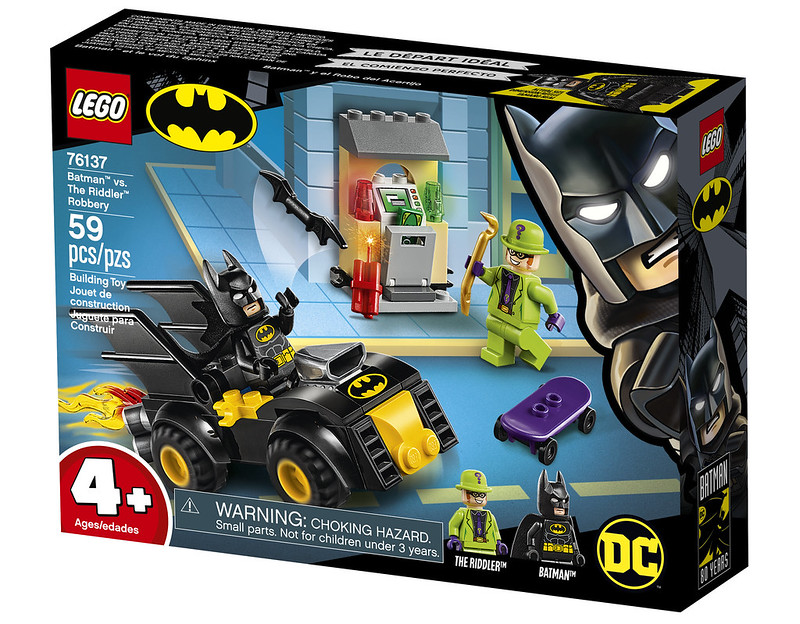 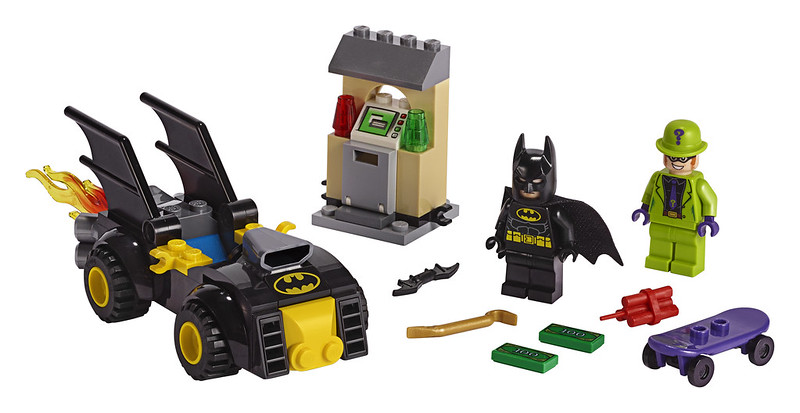 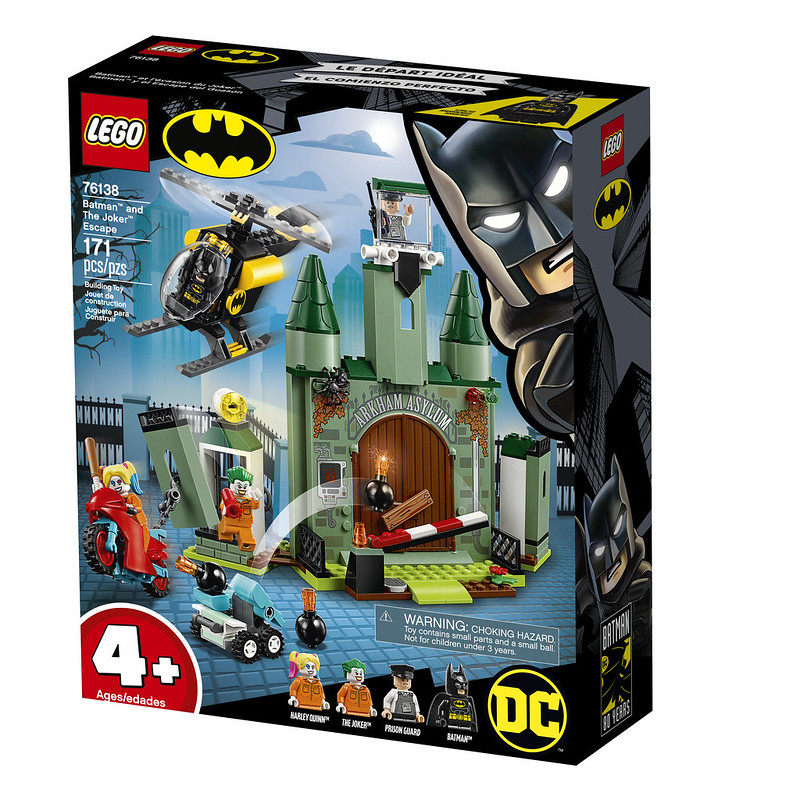 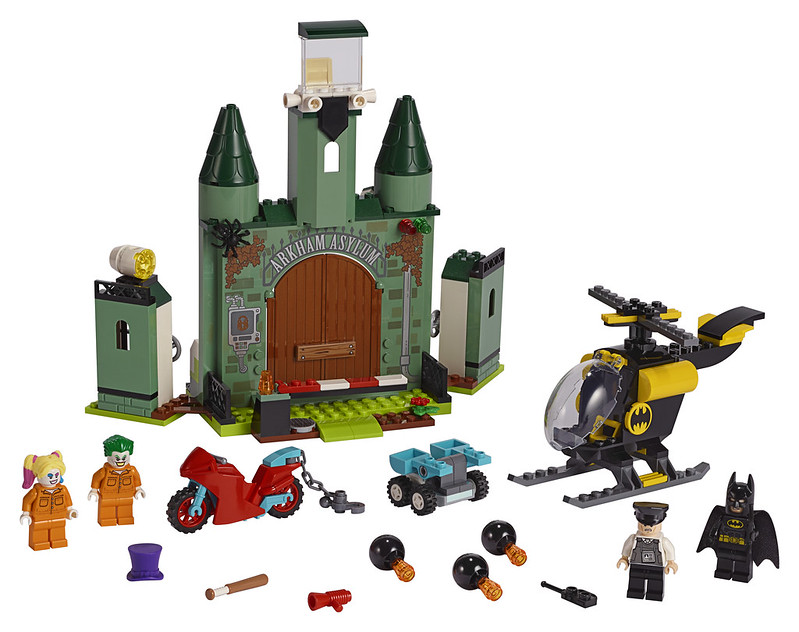 I’m probably the most excited about the Batmobile and Batwing as I missed the previous Tim Burton versions although the Bat-cave still looks like the previous iterations that has came before it.