Earlier this month we had a sneak preview of the LEGO Star Wars Boost Droid Commander (75253) set and now we have the first look at the official box art and product images.

The set consists of 1177 pcs and will feature R2-D2 (Astromech), Gonk (GNK power droids) and the MSE-6-series repair droid. 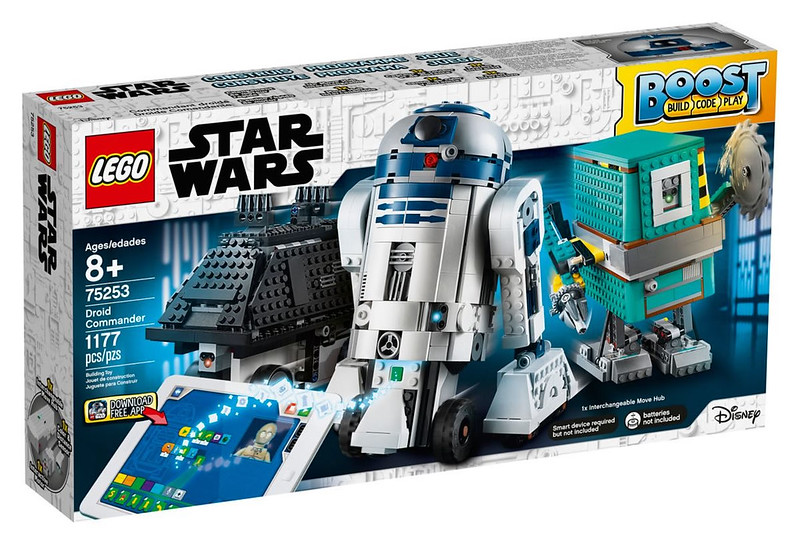 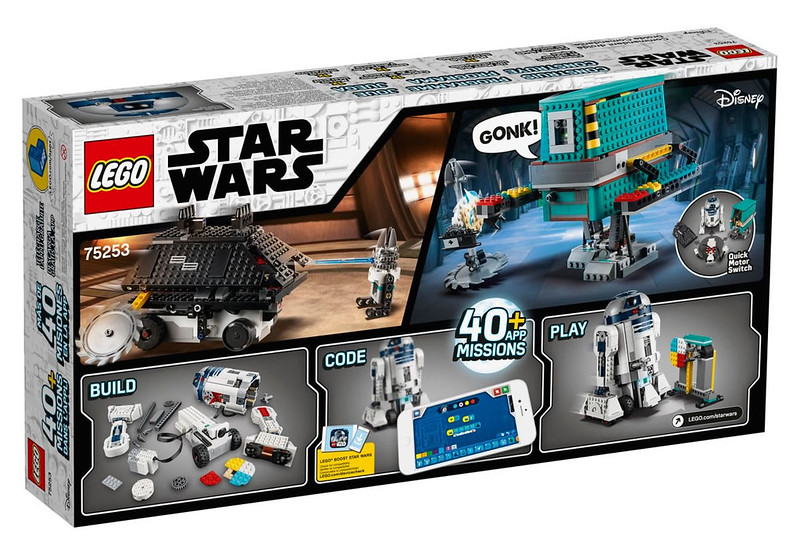 There is also a mobile phone application which you can download to interact with the droids and send them on ‘missions’ which total up to about 40 so far. 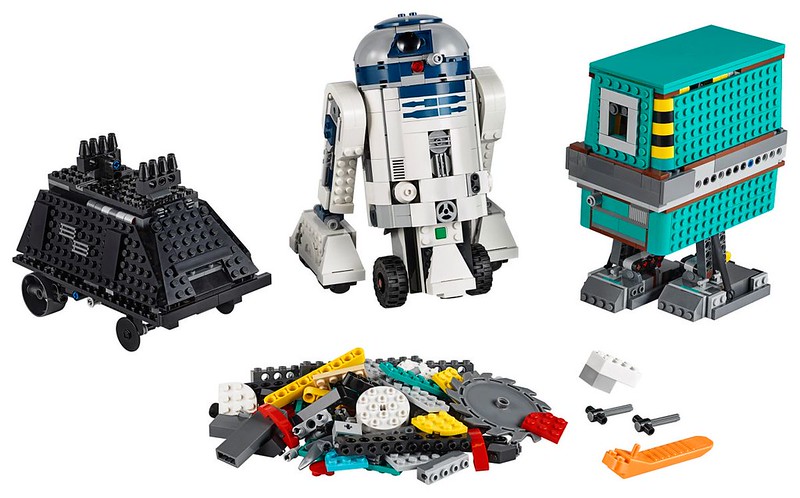 The set is slated for a September 1st release and according to our friends at Hothbricks, will retail at 219.99 € (SGD$340). 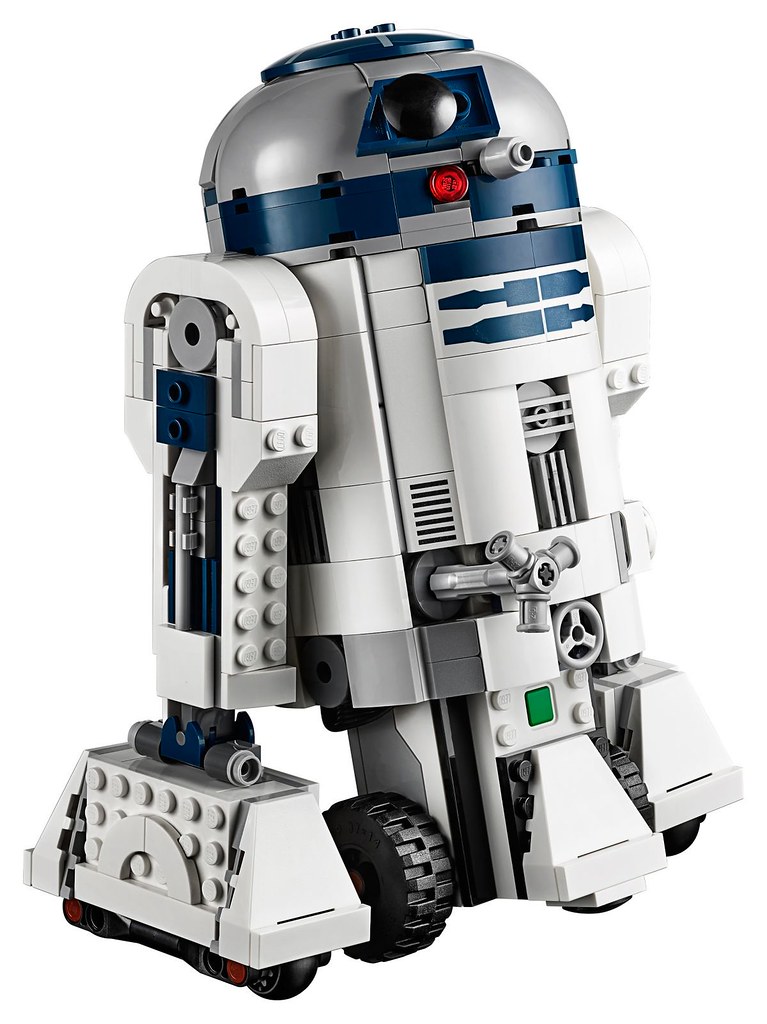 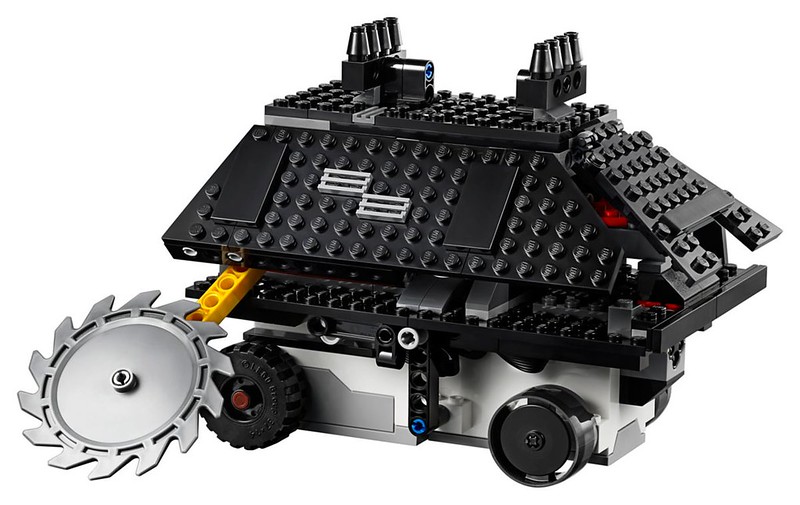 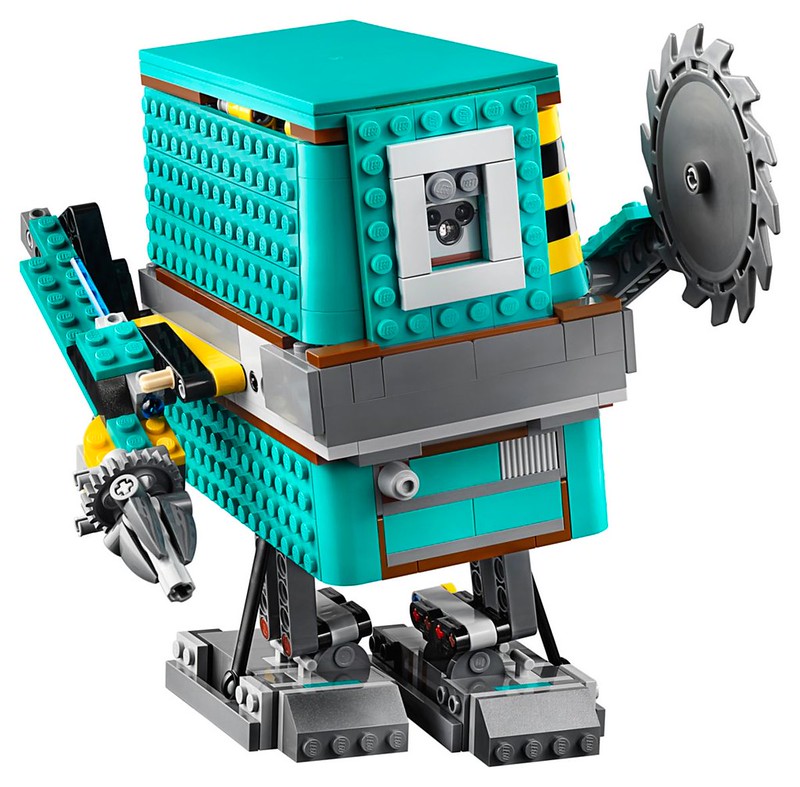 I think this is a great idea to incorporate the droids with the LEGO Boost system and at the very least, is an alternative for LEGO Star Wars fans to own a brick built R2-D2!