After a couple of months break, the Bricksworld organised AFOL night is back and this sessions saw a whole slew of new sets being previewed. 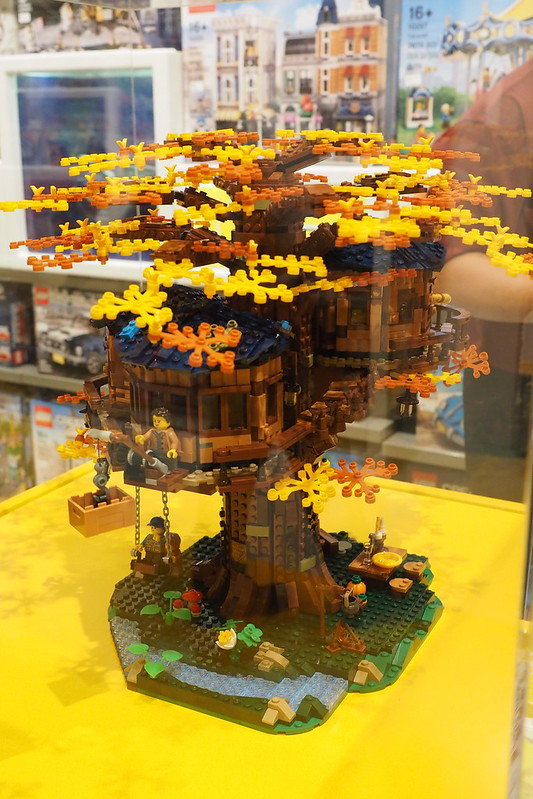 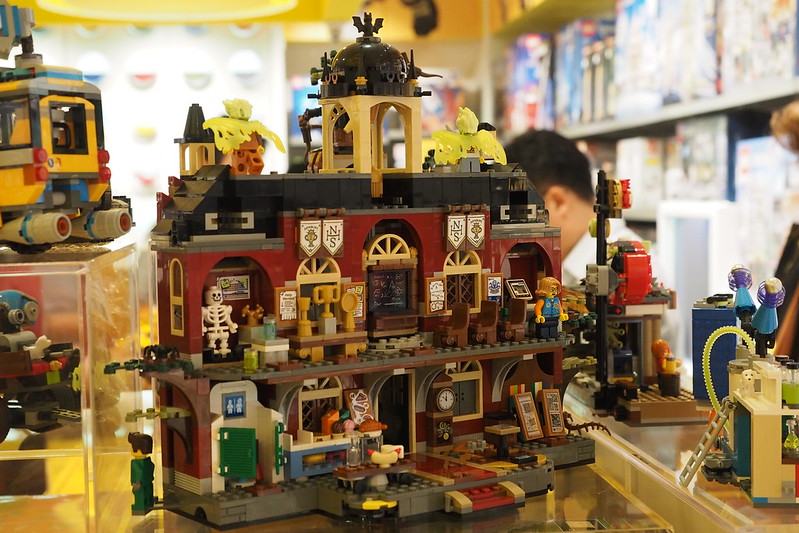 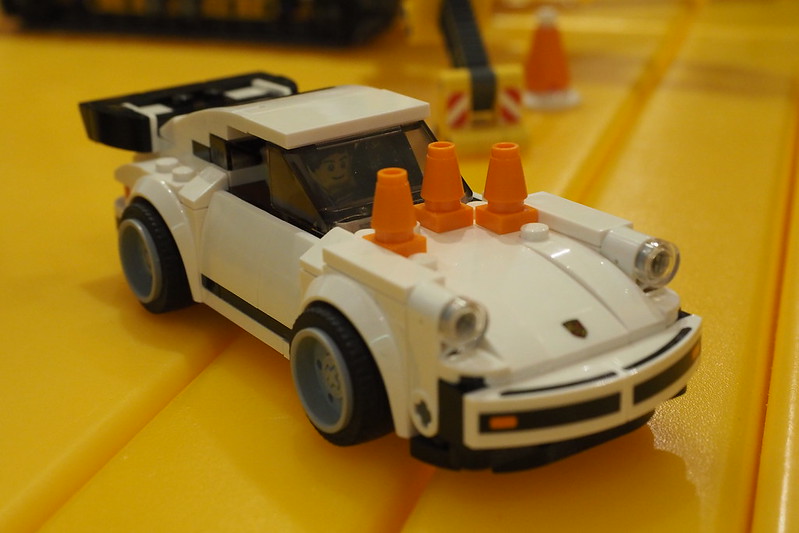 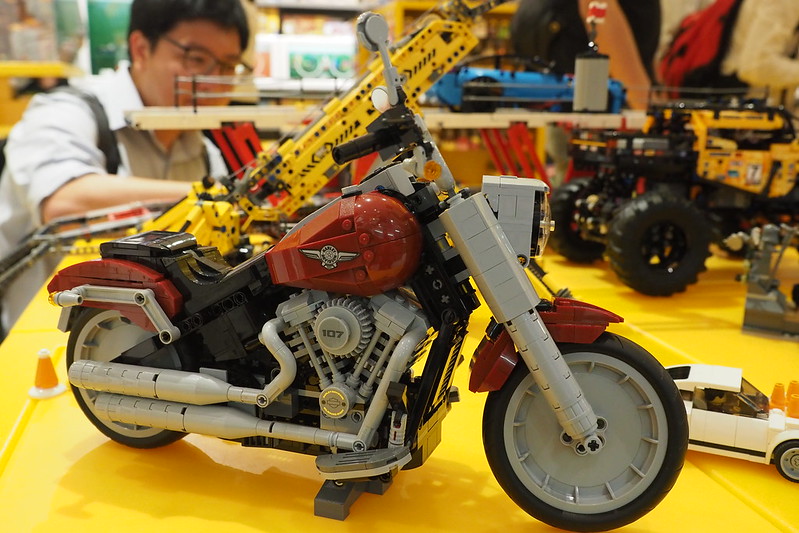 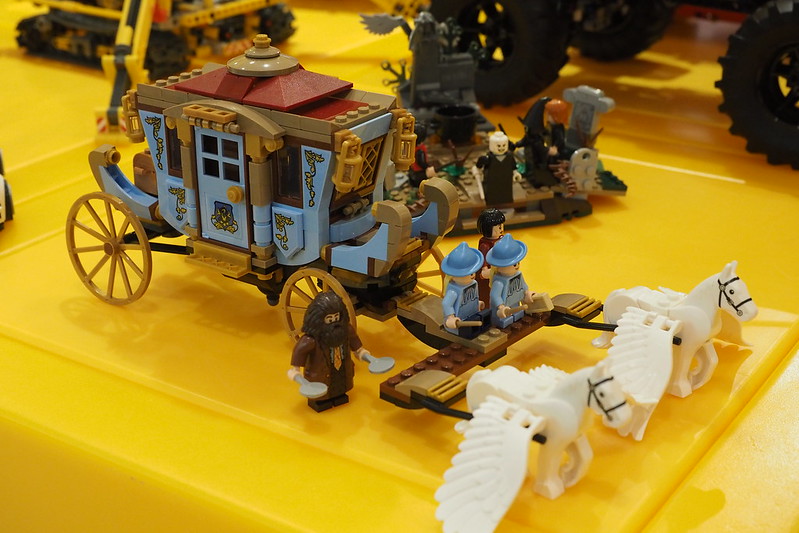 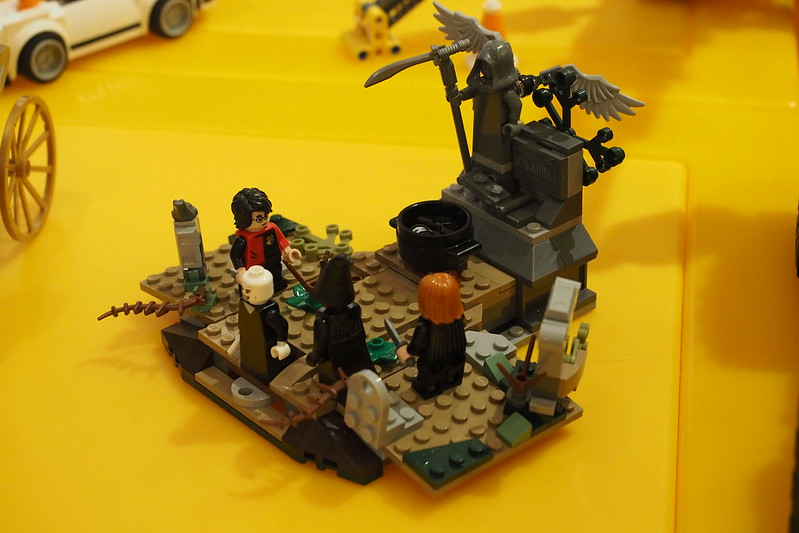 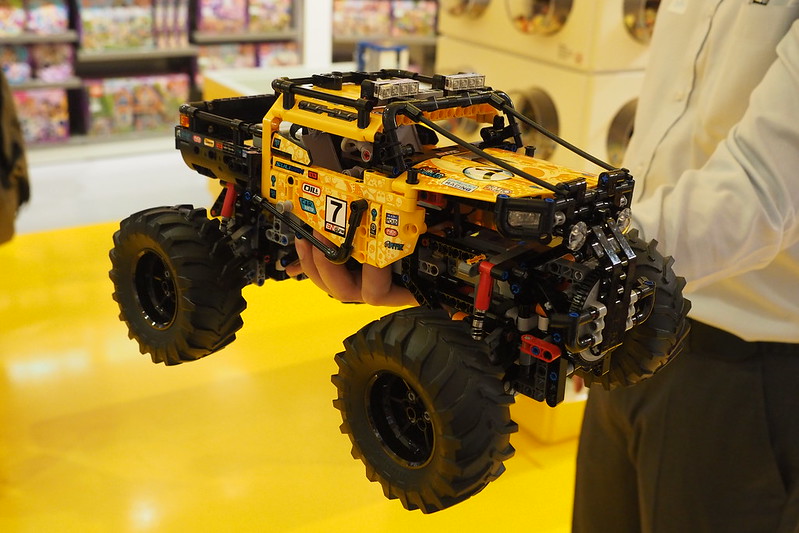 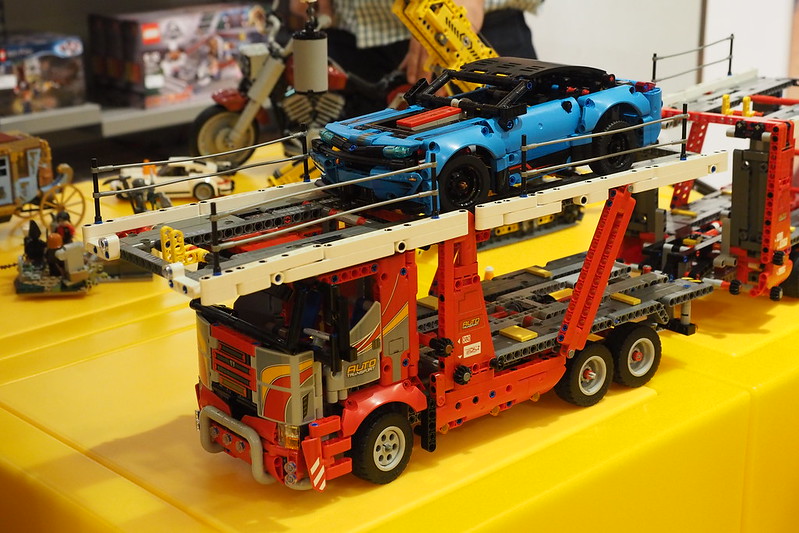 The activities of the evening consists of a LEGO trivia quiz and a speed build followed by a building contest utilising the Pick-A-Brick wall and the Build-A-Minifigure Station to create your MOCs. 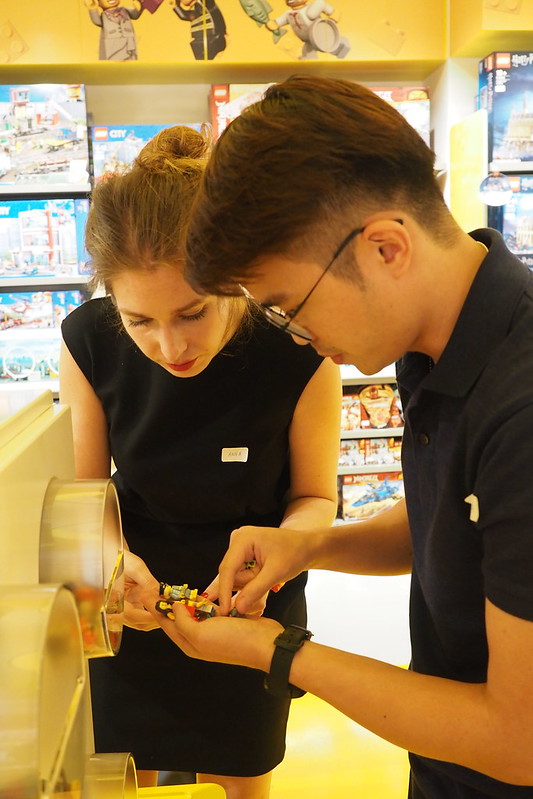 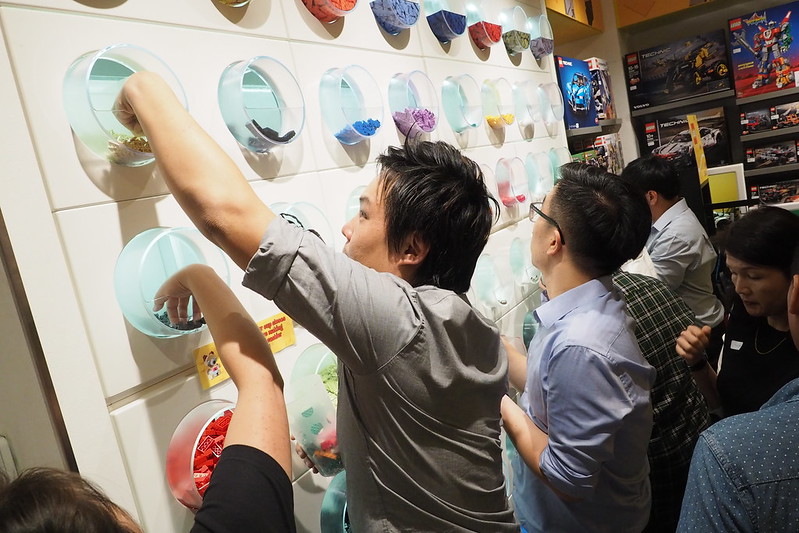 The night’s theme was “Jurassic Park” which saw a lot of really cool builds by the participants and the winning team got to take back a LEGO LEGO Harry Potter: Expecto Patronum (75945) set for each teammate. 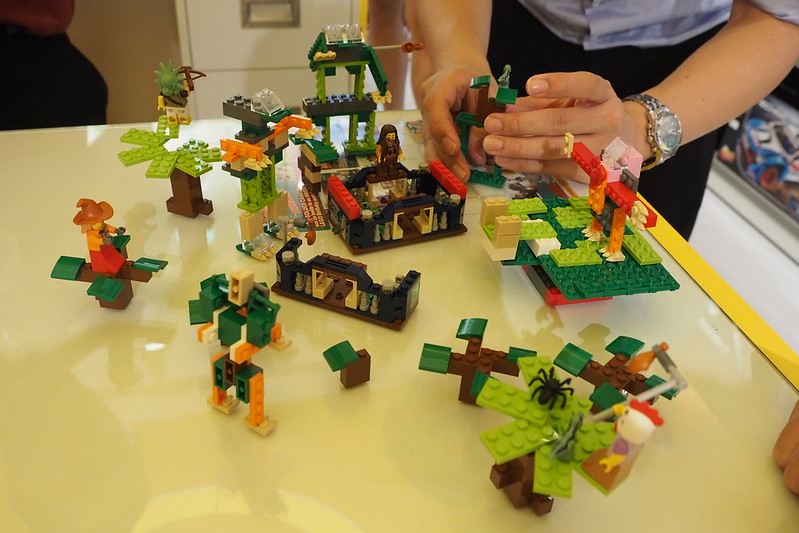 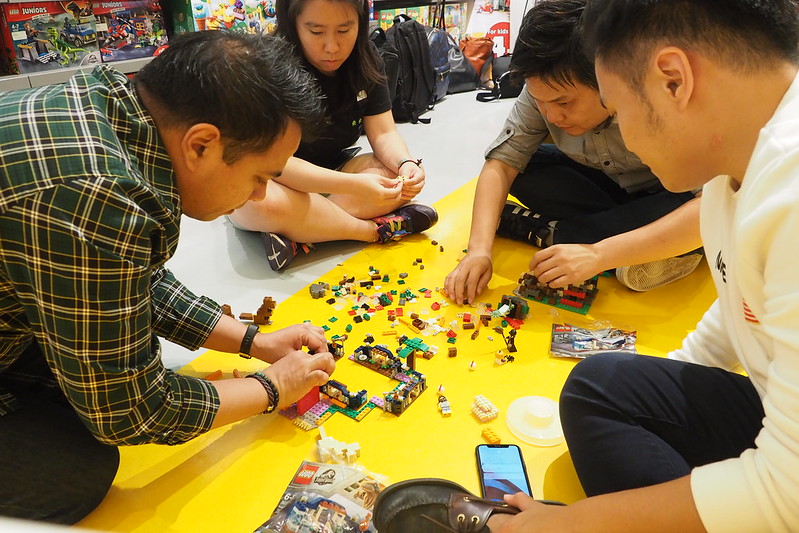 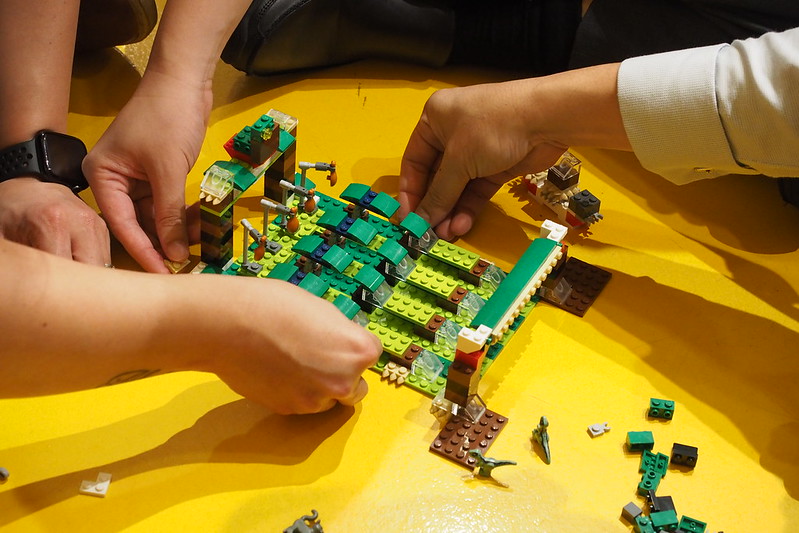 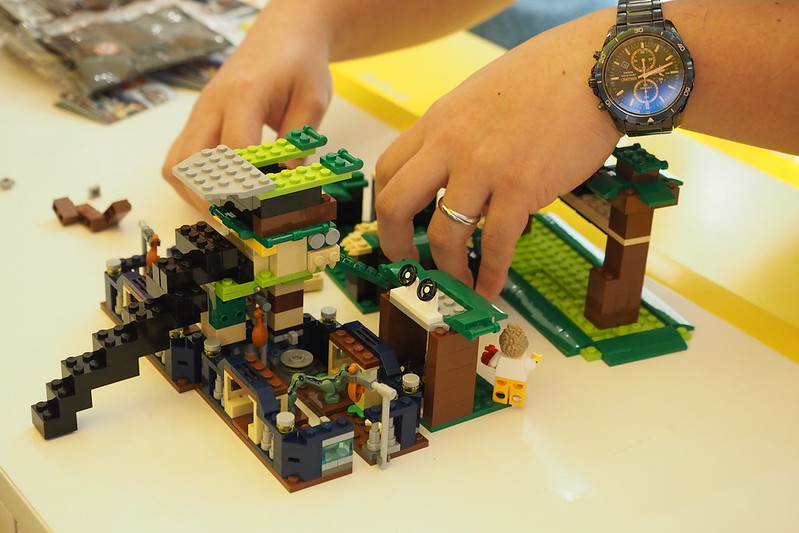 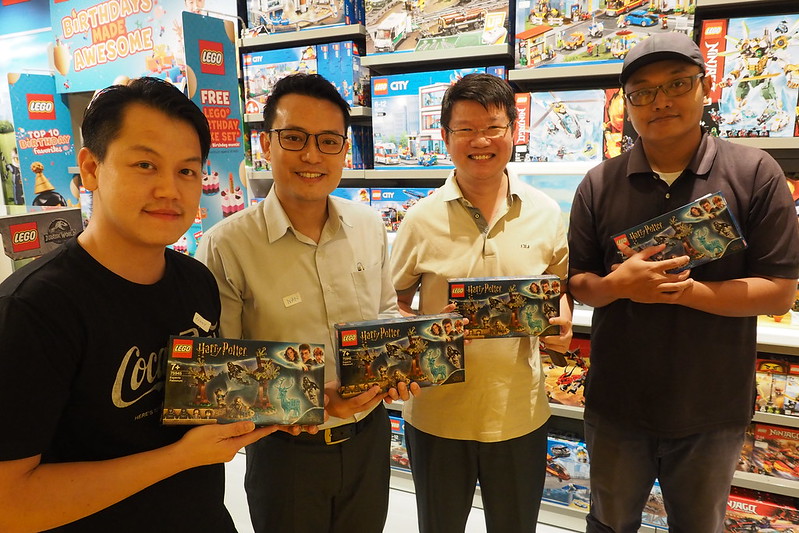 Aside from the “competition” these AFOL nights are a great way to meet and catch up with fellow LEGO fans that you might usually meet outside of the usual daily grind. 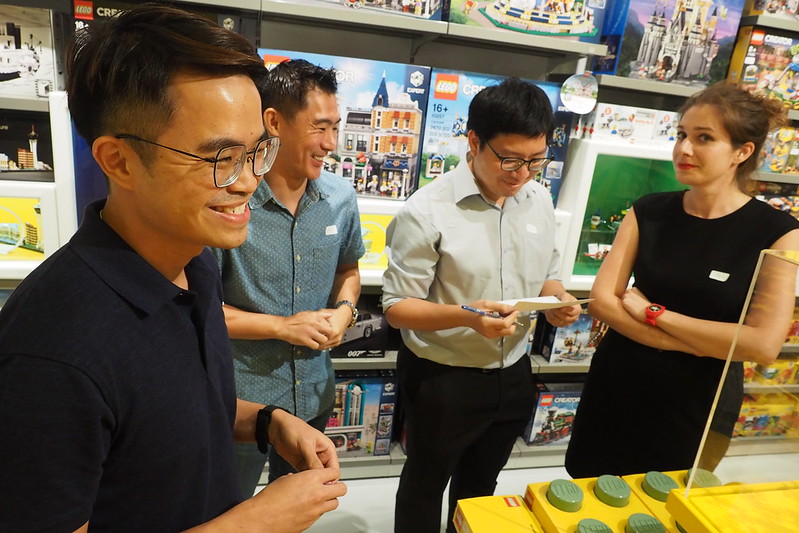 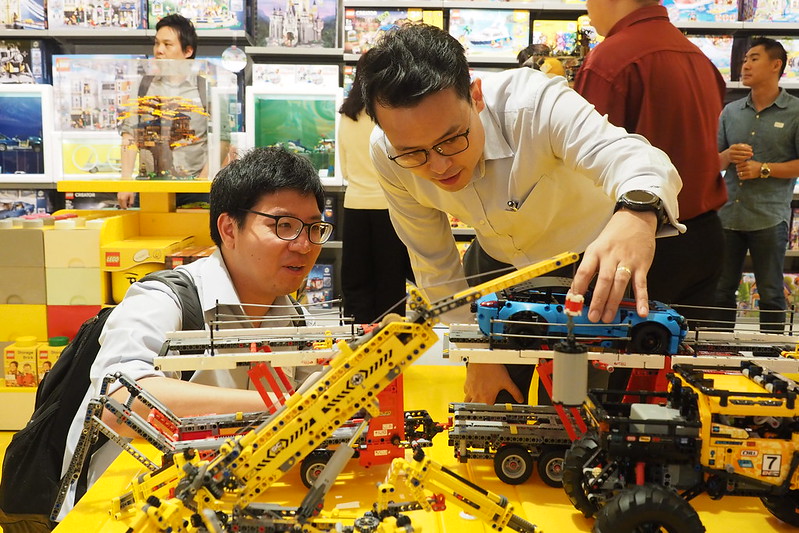 It is always fun to have like-minded people to share your hobby with. Looking forward to the next one!