While the initial box picture has been leaked to no end, here is the official announcement for LEGO Disney’s latest Direct-to-Consumer set!

The LEGO Disney Train & Station (71044) is the long awaited addition to the “ultimate collector” LEGO Disney line that began with the LEGO Disney Castle (71040) back in 2016. 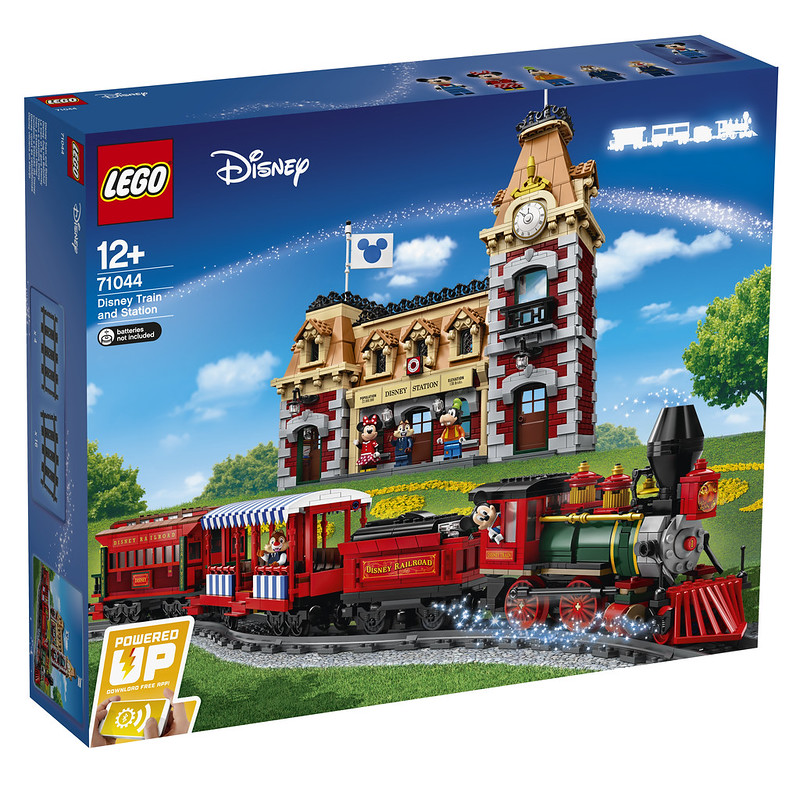 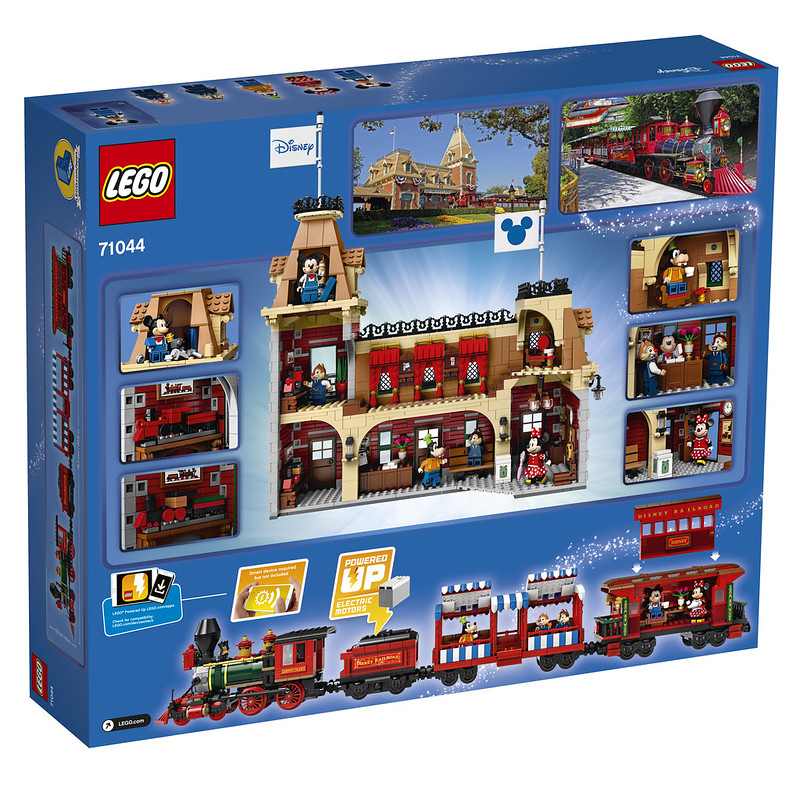 The set features The Walt Disney World Railroad that encircles the park with the station at the entrance of every Disneyland. 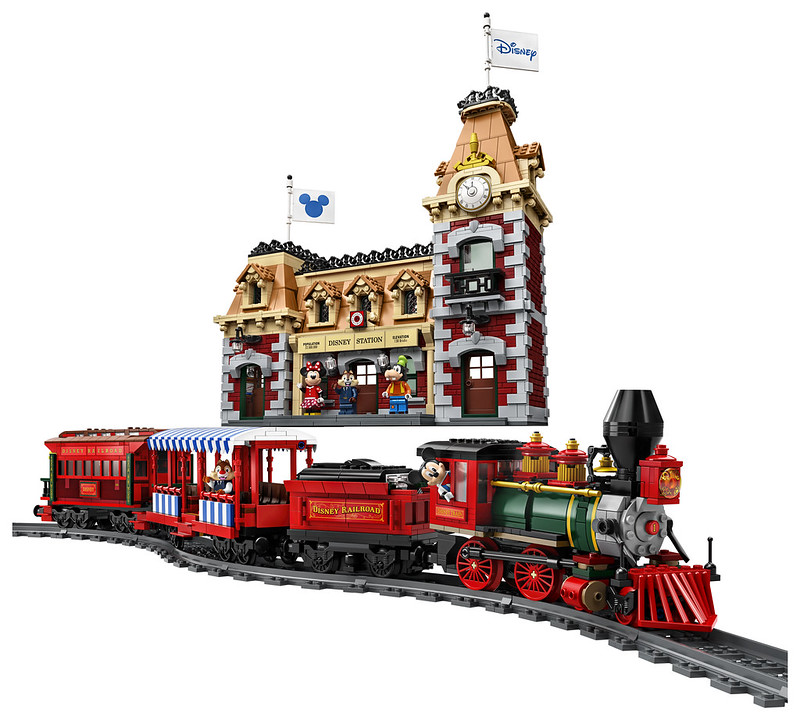 There are five exclusive minifigures that come with this set: Mickey Mouse, Minnie Mouse, Chip, Dale and we are getting our first ever Goofy minifigure!

The Disney Train & Station set also comes with LEGO® Powered Up 88009 Hub and a LEGO Powered Up 88011 Train Motor which means that it can be controlled with your mobile phone or tablet through a downloadable app. 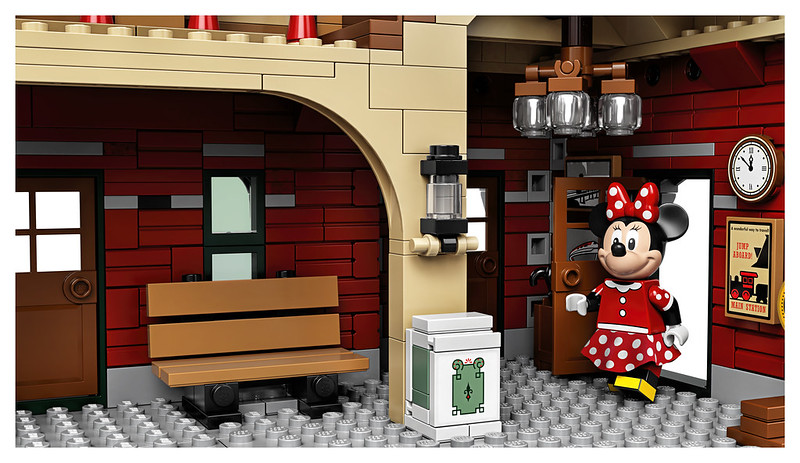 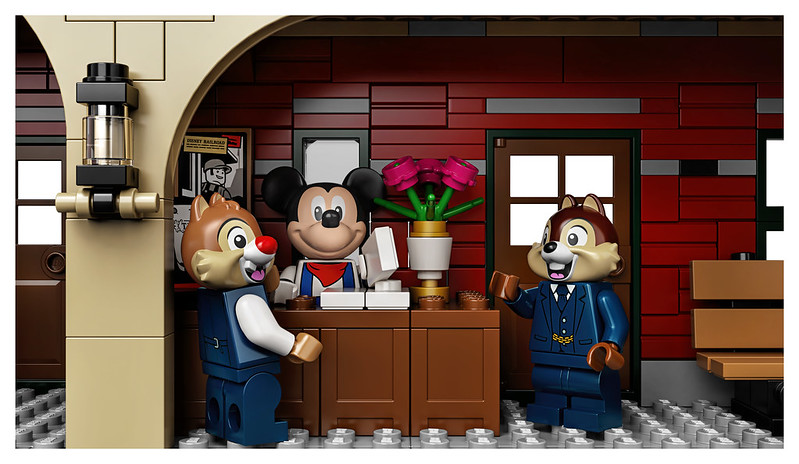 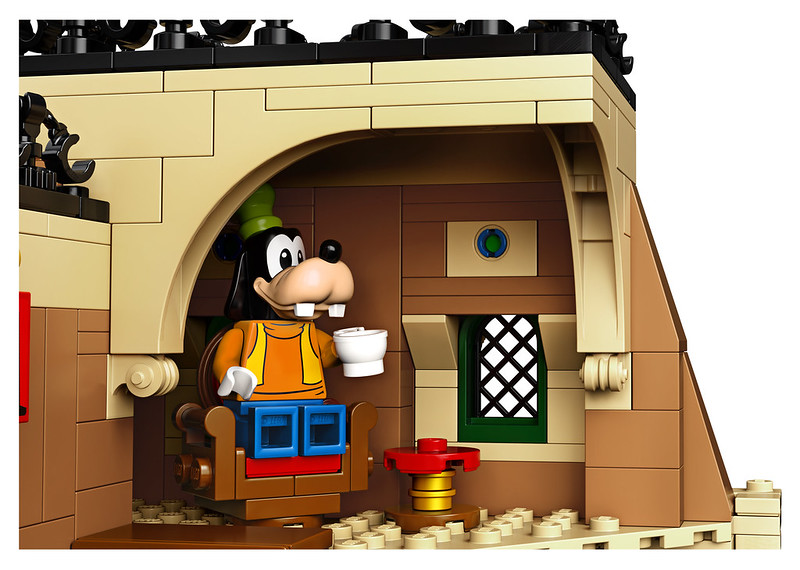 The LEGO Disney Train and Station (71044) set will hit the shelves on August 21st for LEGO VIP members and September 1st for the public. 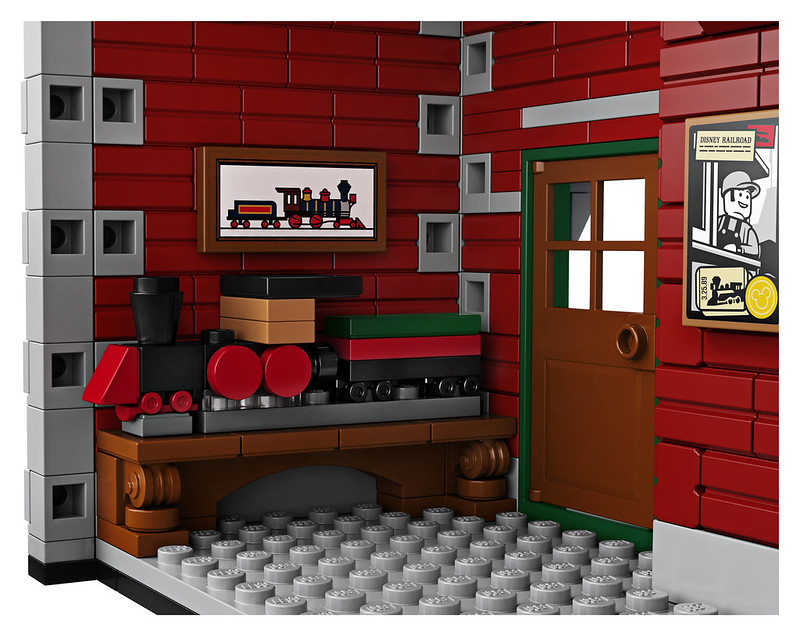 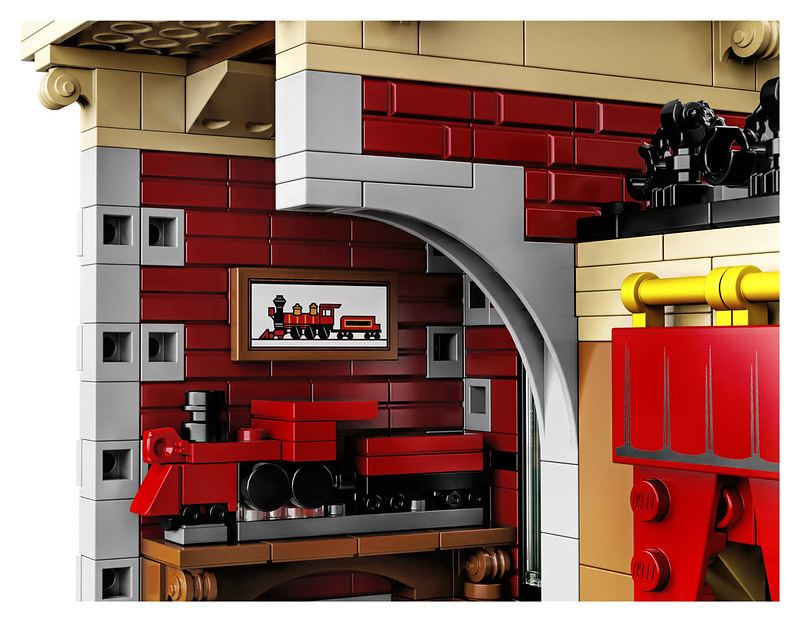 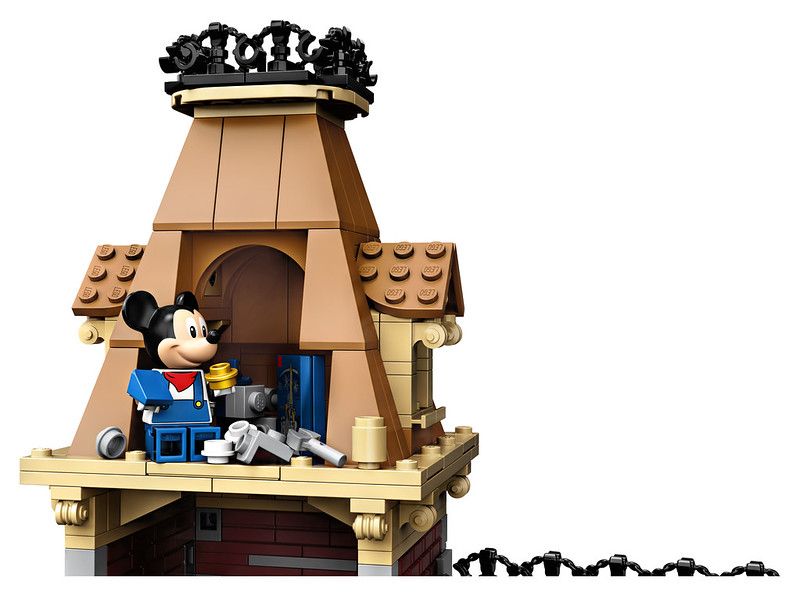 I could totally see this as a complement to the LEGO Disney Castle (71040) where the train could forge a trail through the different Disney attractions. Perhaps we could get a LEGO Pirates of the Caribbean theme ride? Oh wait… 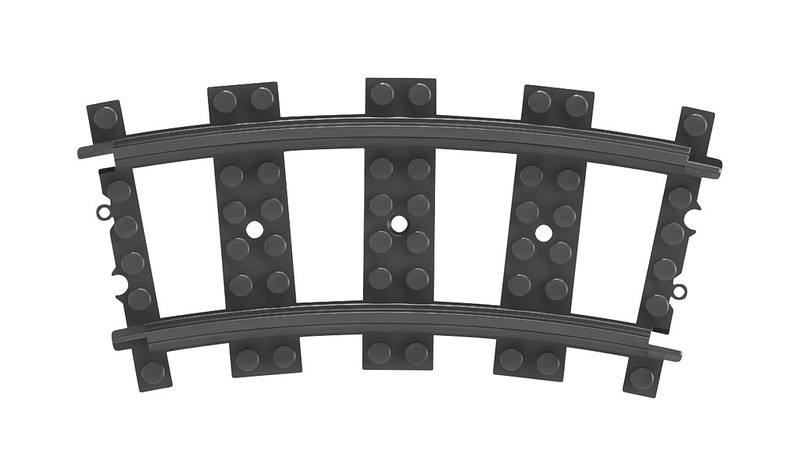 Celebrate the magic with the LEGO® ǀ Disney Train and Station!

Gather the family for a rewarding build and play experience with the LEGO® ǀ Disney 71044 Train and Station. Kids will love to join Disney characters Mickey Mouse, Minnie Mouse, Chip, Dale and Goofy for magical adventures with this awesome LEGO train set, featuring a motorized steam-style locomotive with tender, passenger car and a luxurious parlor car, plus an oval track and an iconic Disney Parks®-style station building. This set comes with an array of cool details, including app-controlled functionality. Use a smart phone or tablet to drive the locomotive forward, reverse and emit realistic sound effects. Joining up the train cars is simple with the magnetic LEGO couplings, and the panels on the parlor car open for access to its detailed interior complete with table, armchairs, teapot and cup. And the fun doesn’t end there! Inside the toy train station building there’s an array of intricate brick-built furnishings and details, including draped windows, wall clock, ceiling chandelier and a tower room with a little LEGO surprise!