As the decade draws to a close, the Bricks World LEGO Certified Store in Singapore celebrates the launch of the LEGO 1989 Batmobile (76139) with their bi-monthly AFOL night! 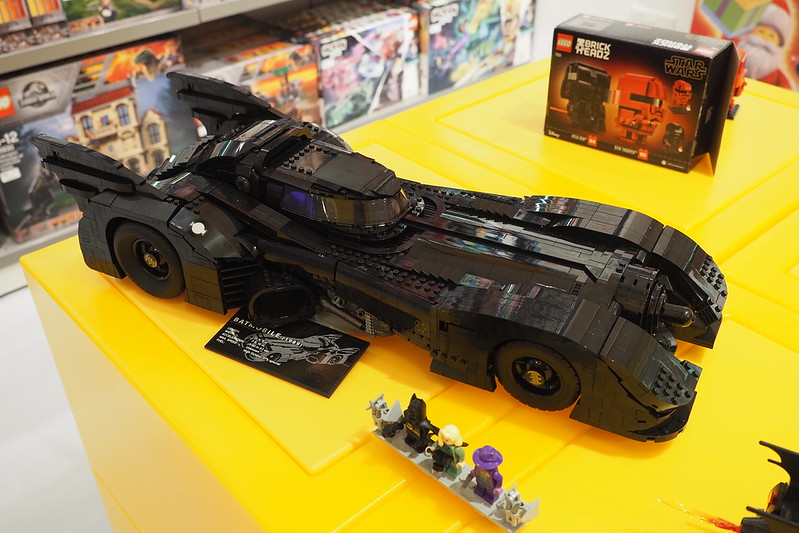 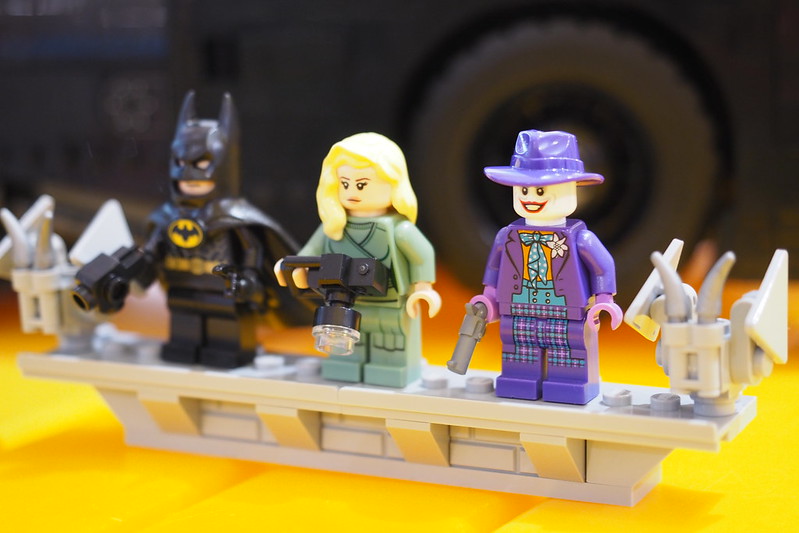 The night started off with the usual introduction of the month’s new releases which was dominated by the LEGO 1989 Batmobile (76132) and the Limited Edition Batmobile (40433) gift with purchase. 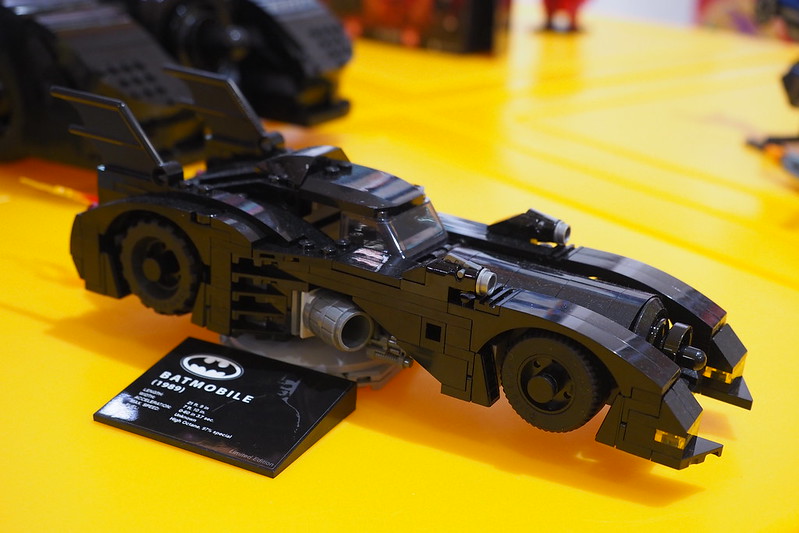 Along with the Batmobile were also the LEGO Marvel Superheroes: Avengers Hulk Helicopter Drop (76144) and the LEGO Star Wars BrickHeadz Kylo Ren and Sith Trooper (75232) that would be launching at the same time. 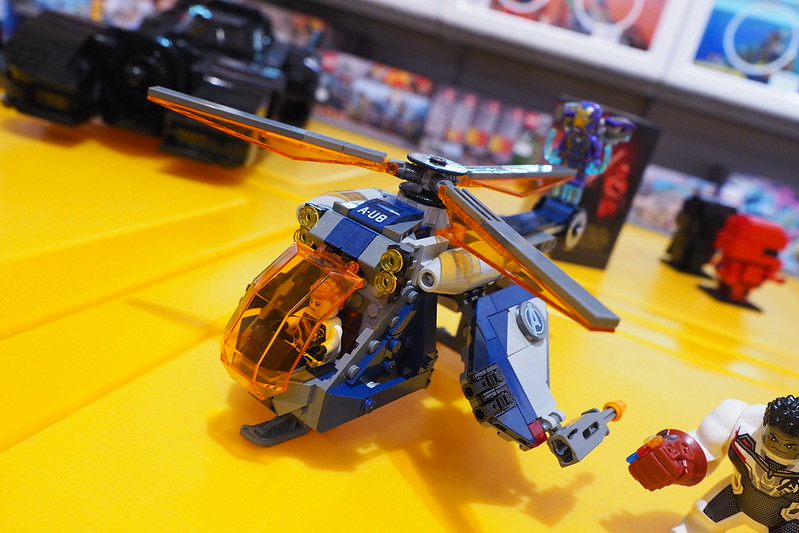 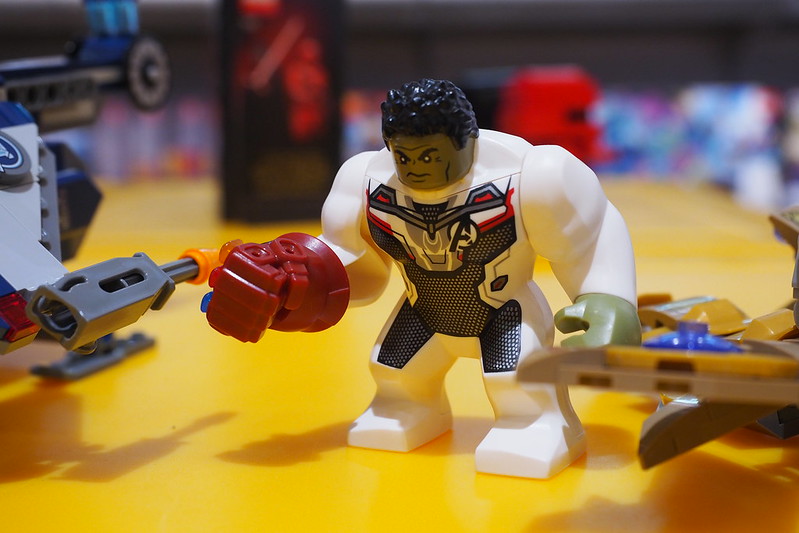 This was followed by the usual quiz which was aptly focused on Batman related trivia. 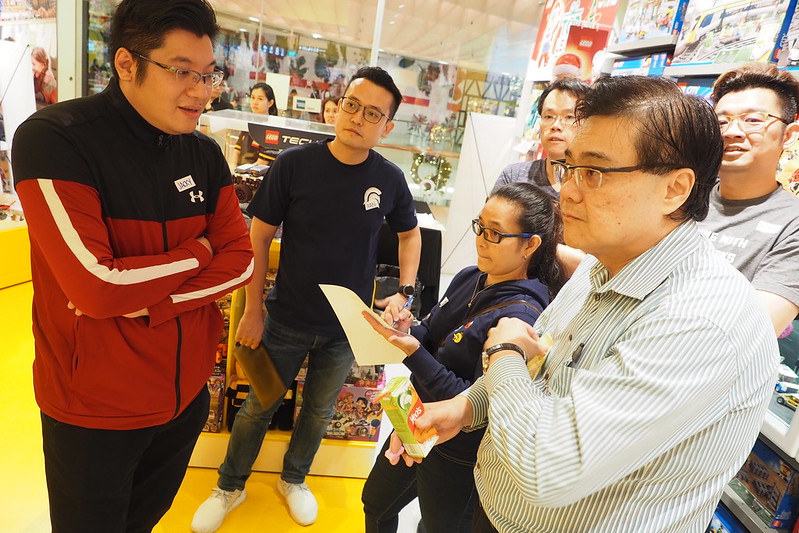 There were some simple questions to start out with but there were also a few stumpers like “how many LEGO Batman minifigures are there in existence?” 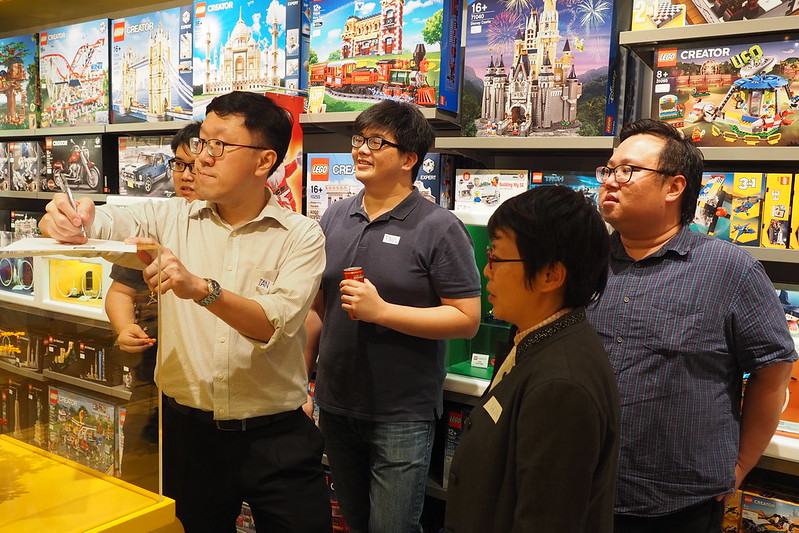 They also had to “guess the minifigure” which is featured below. The answer was Nightwing but this was a variant based on an alternate reality of the Batman universe. 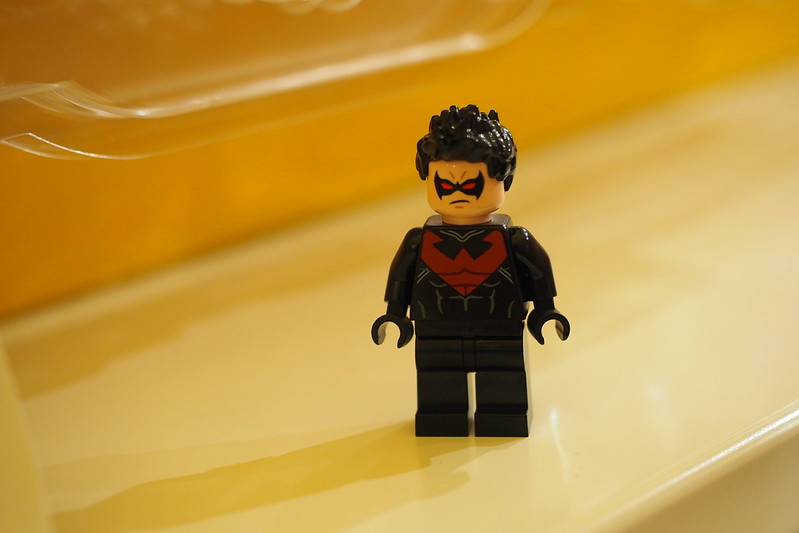 The winning team of this round nabs a large Pick-A-Brick cup to aid in their final building challenge of the night.

Following this is a speed build of the LEGO Batman Movie Mini Batwing (30524) polybag. Each attendee was given one and the fastest team to complete the build wins the round. 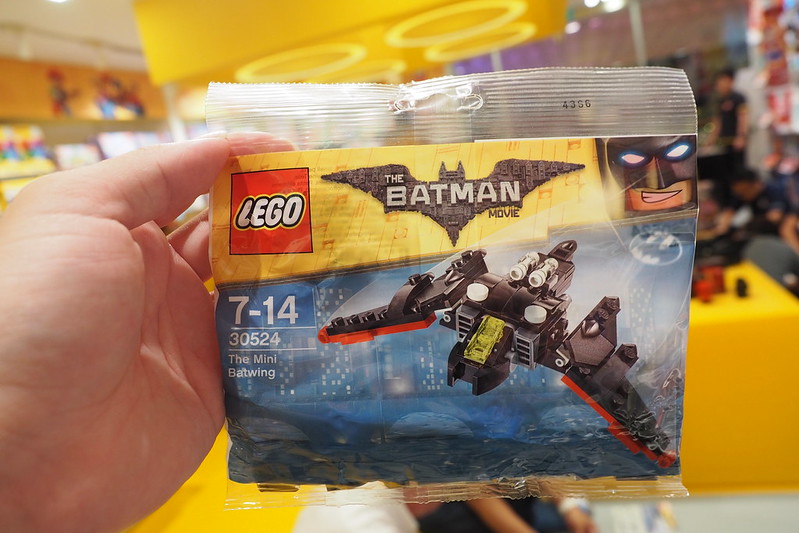 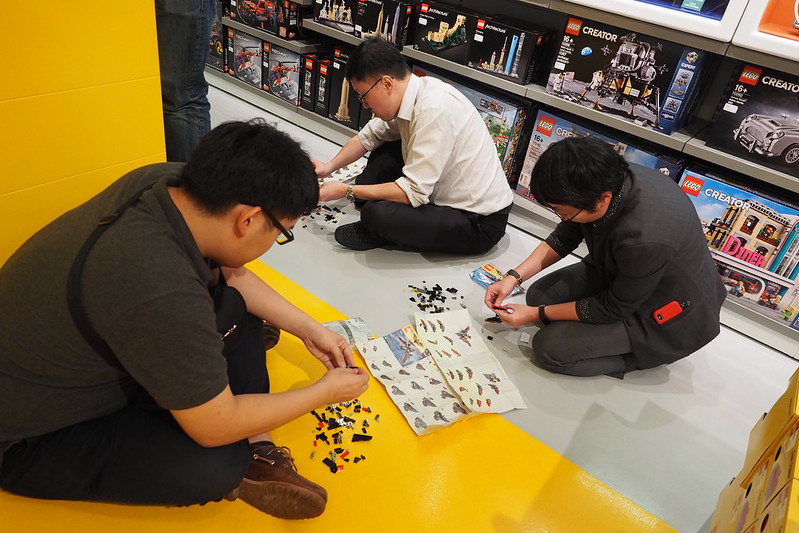 This is definitely not an easy build as there were a lot of intricate parts which meant a more protracted completion time. 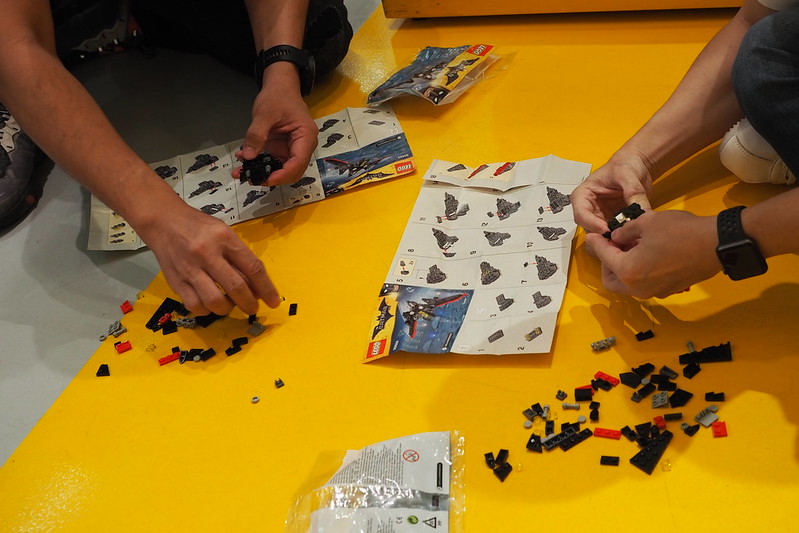 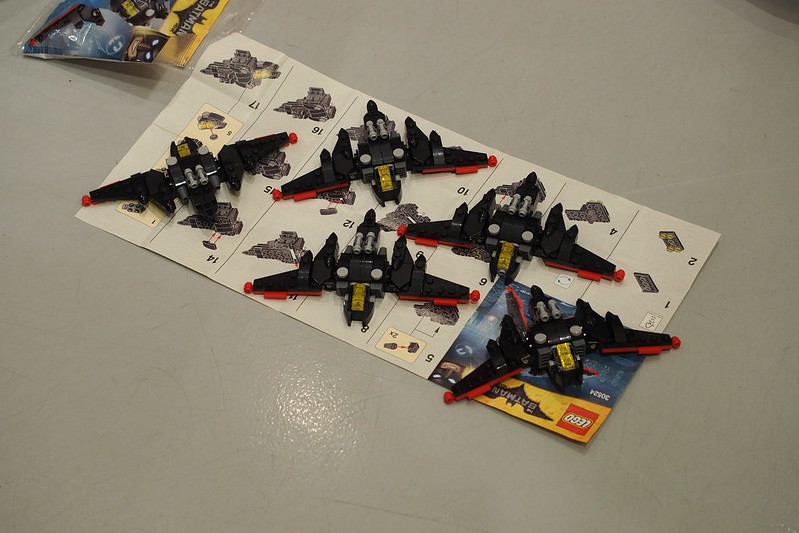 As with the previous round, the winning team gets a large PAB cup instead of a small one to fill up with elements to aid in their diorama construction later in the third activity. 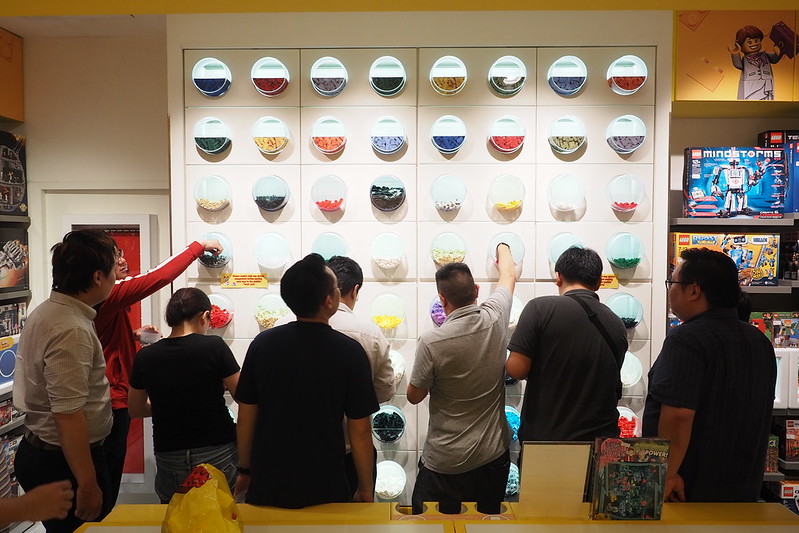 The brief was simple, build a diorama based on Batman’s greatest fear. It is opening to interpretation as to what that is (according to the movies, it is bats) but if you can craft a convincing story, the prize is yours. 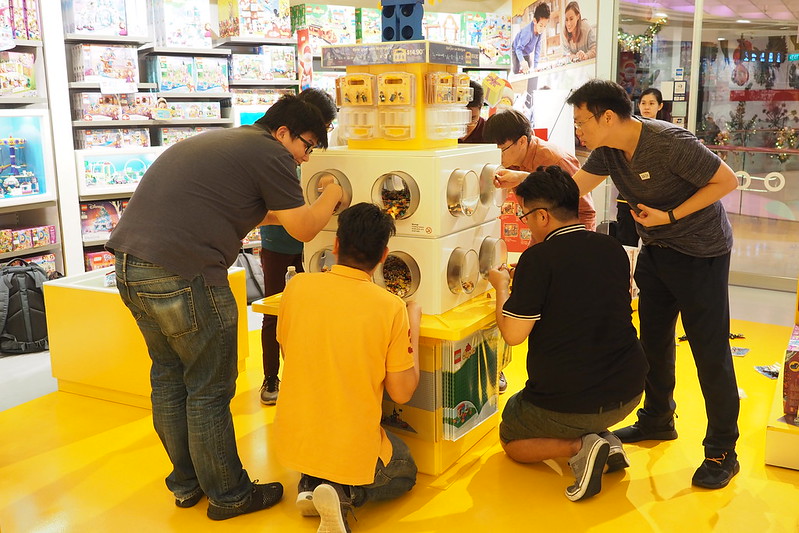 There were many cool dioramas ranging from the fear of the Joker to his fear of pink and all things cute. 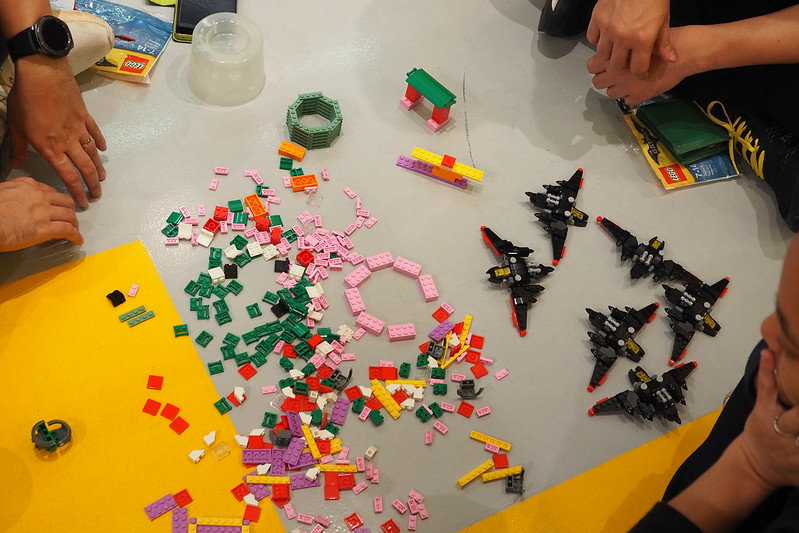 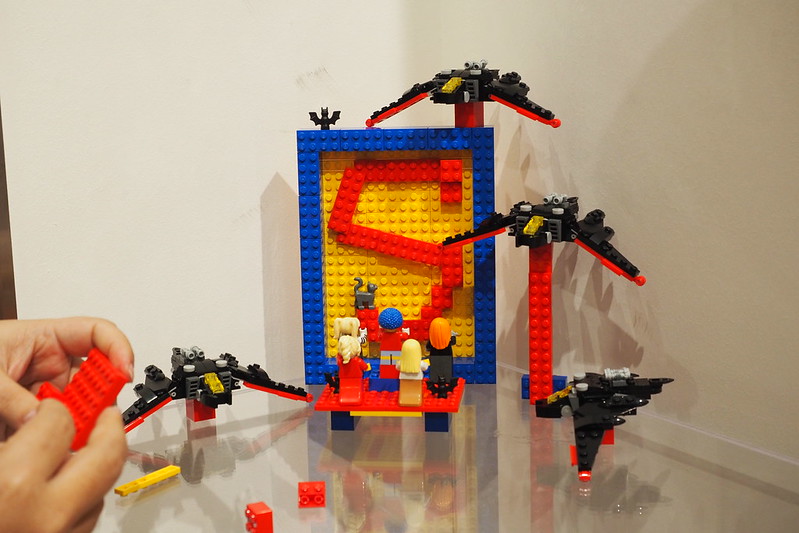 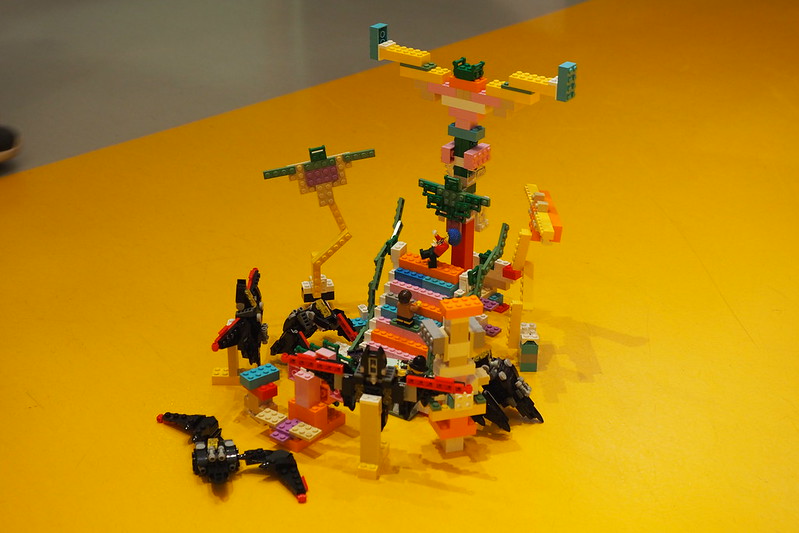 The winning diorama went to the team that built a giant Joker statue and they took home a LEGO DC Superheroes Batman’s Nightmare Battle Pack. 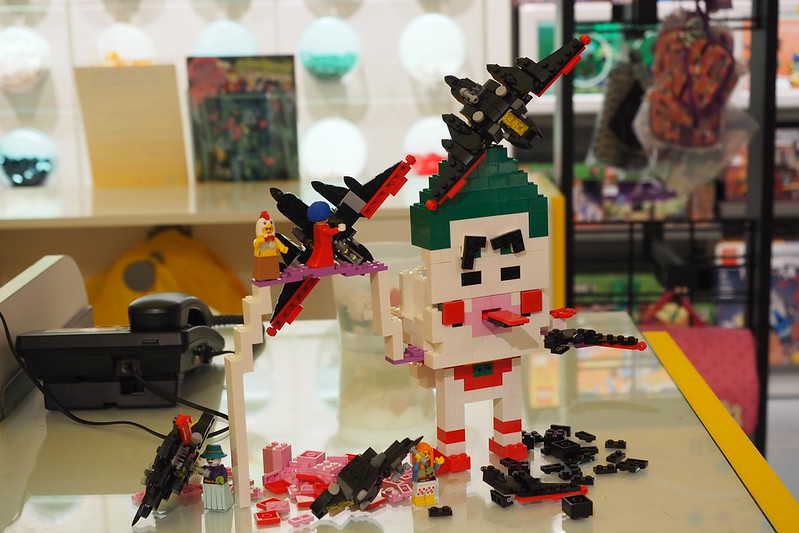 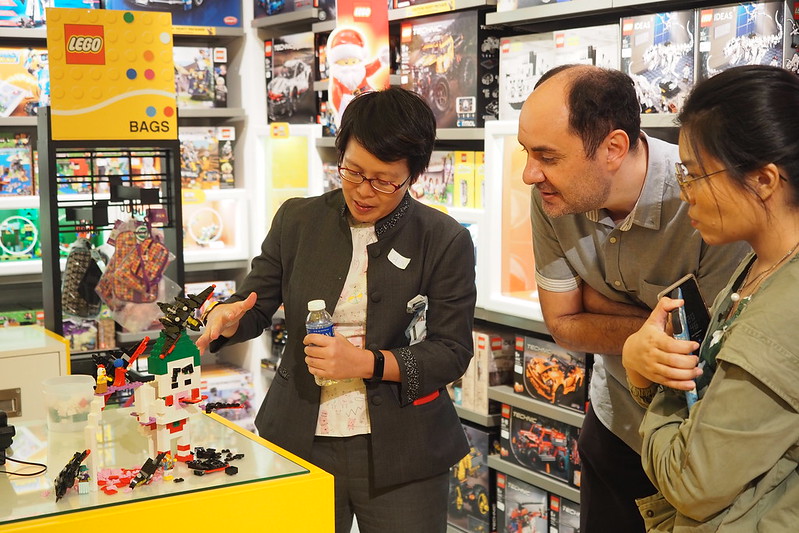 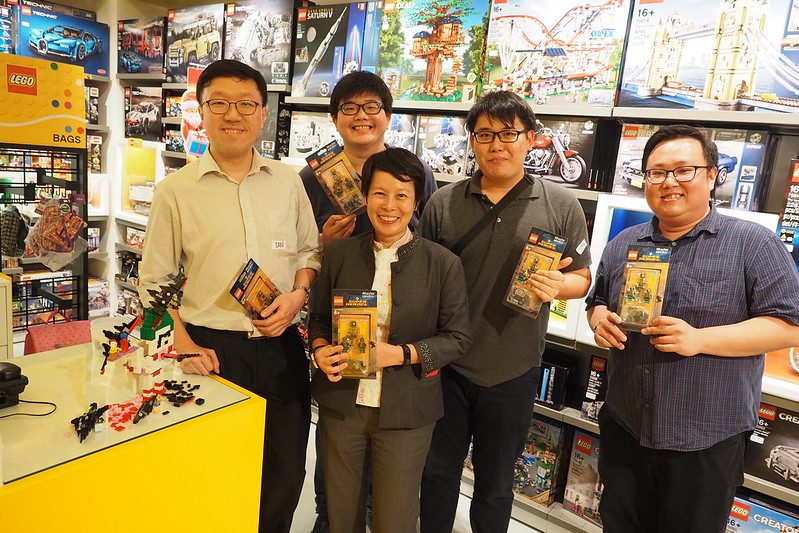 The night doesn’t end here as we usually hang around to chat and swap LEGO related adventures on this sunny island and beyond.

We were also treated to a special preview of an upcoming gift with purchase where you can snag an actual film cel from the Star Wars Episode IV: A New Hope from 1977!

It is always great to catch up with fellow AFOLs at events such as this and not to mention meeting new ones as well! Looking forward to the next one!