LEGO Fast and the Furious Vehicle Coming in 2020?

A lot of these rumours were actually bandied about during the year and they are gaining a bit of traction now that 2019 is at a close.

I got wind of a rumour that there will be another LEGO Creator Expert vehicle that has an existing IP earlier this year and now Brick Fanatics is speculating that next year will see a LEGO Fast and the Furious scale model. 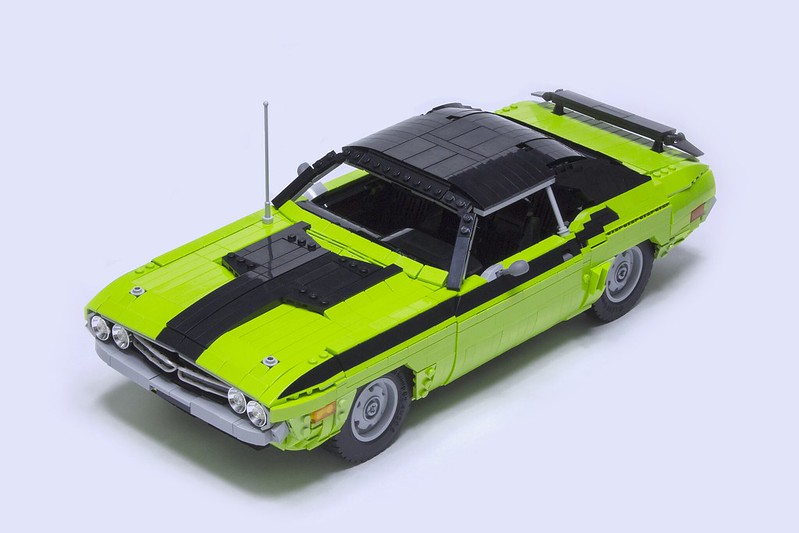 Given that the next Fast and Furious instalment is revving into theatres in May 2020, it isn’t too much of a stretch to figure that they might just release a LEGO Creator Expert model to coincide with the premiere.

While little is known as to what car model that the set will feature (it really is anyone’s guess) but it I feel it could be a toss up between Dominic’s Dodge Charger RT or Brian O’connor’s Mitsubishi Eclipse. 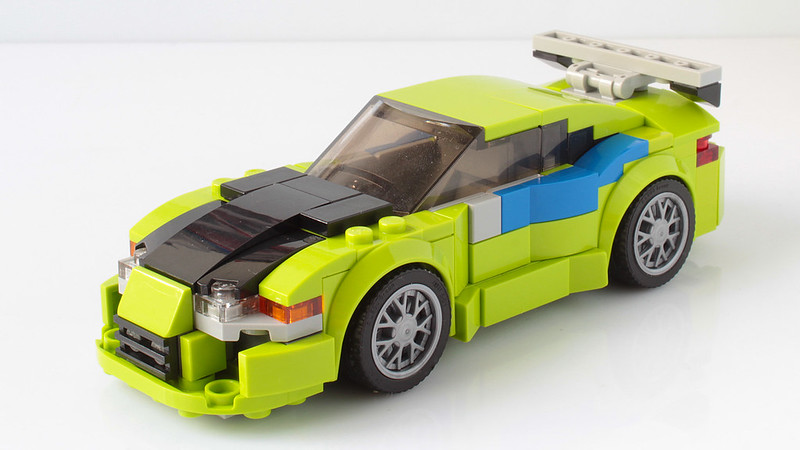 As with all rumours, do take this with a bucket of salt till we get an official announcement from LEGO. Good hunting everyone!