The month of March will see the 40th anniversary of the LEGO Train and they are celebrating it with a gift with purchase that digs heavily into the nostalgia.

This is actually almost a brick for brick reissue of the LEGO Push-Along Steam Engine (7810) set that was released in 1980. There are slight updates to the build with newer parts but essentially the build concept is the same. 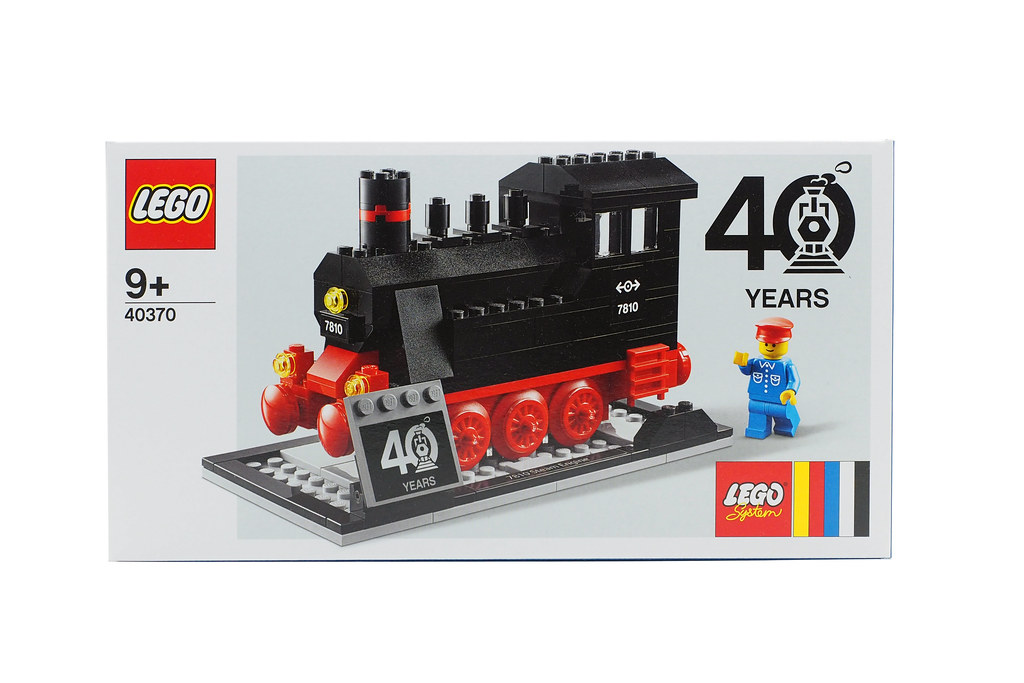 The packaging shares a similar design to the 60 years of the LEGO Brick gift with purchase that was issued in 2018. It has the same key blue colour and the LEGO System logo with the five colour bars.

The set consists of 189pcs which is split into three unnumbered bags. It is still possible to open all three bags and pour all the content out as the pieces are quite large and easy to find. 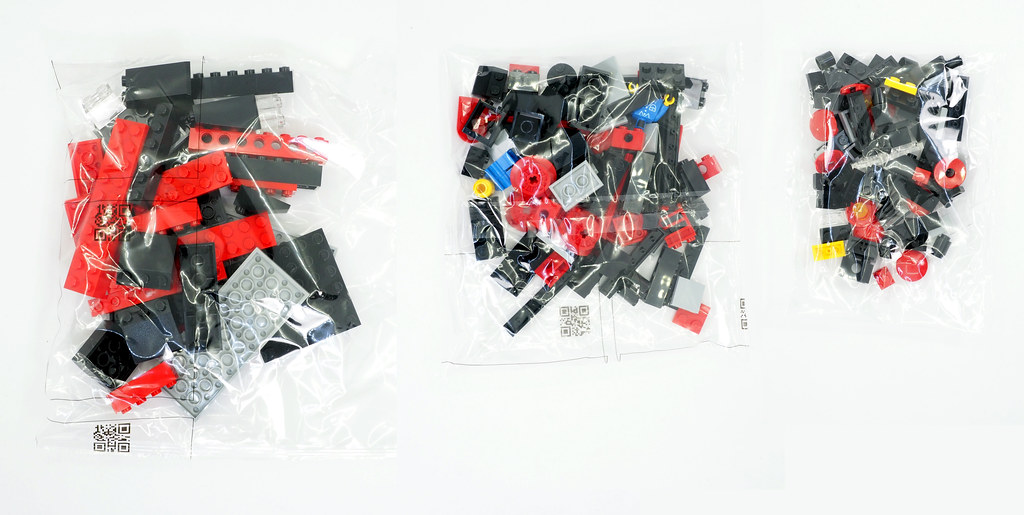 There is also a dreaded sticker sheet along with the instructions. It is worth to note that the stickers are printed on shiny silver which adds quite a bit of gloss to your bricks. A nice touch as most LEGO surfaces are glossy, just be careful as your fingerprints show up quite easily with this sticker surface. 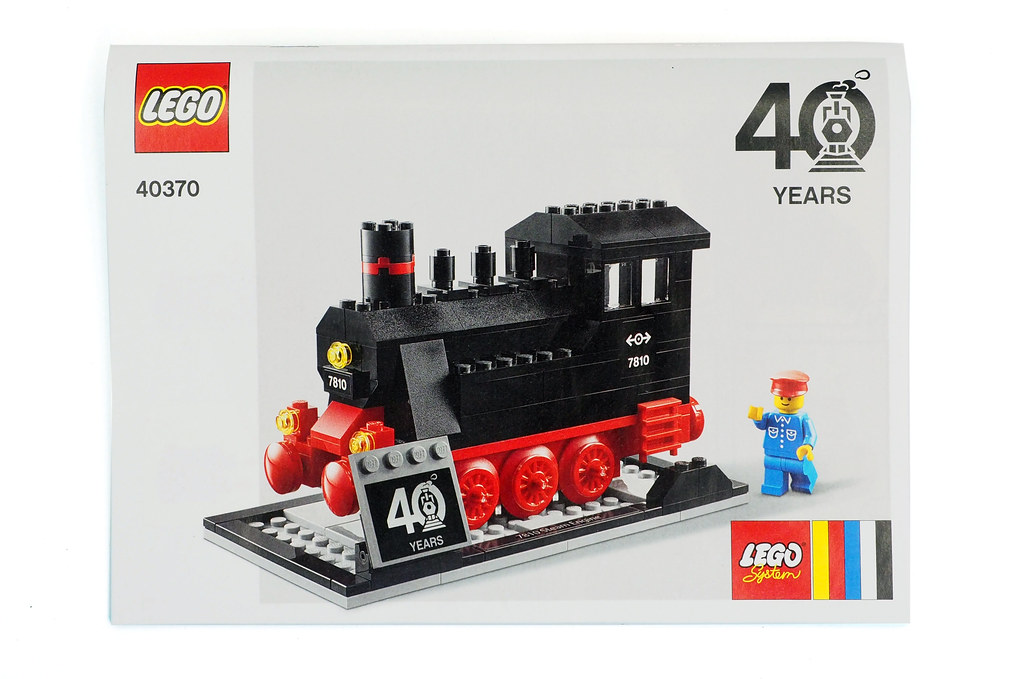 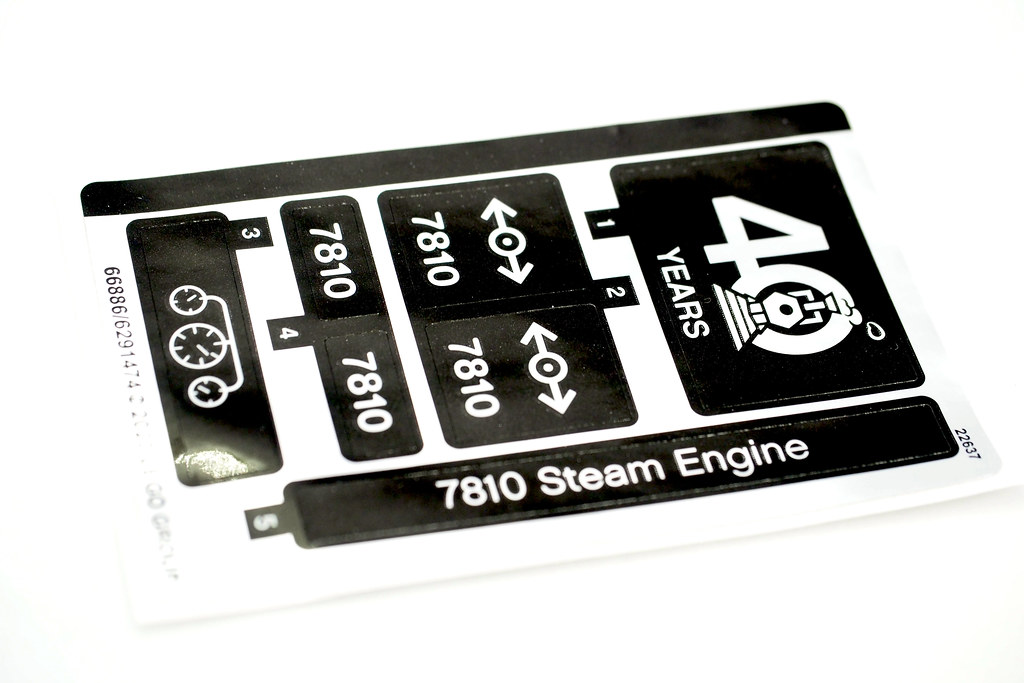 I’m not sure why but LEGO chose to leave two 6×10 and two 2×16 plates outside of the usual bags. They were just placed in the box without a packet for themselves. They are not particular big so I’m not too sure why they would not include it in clear plastic bags, its not like there was not enough space. 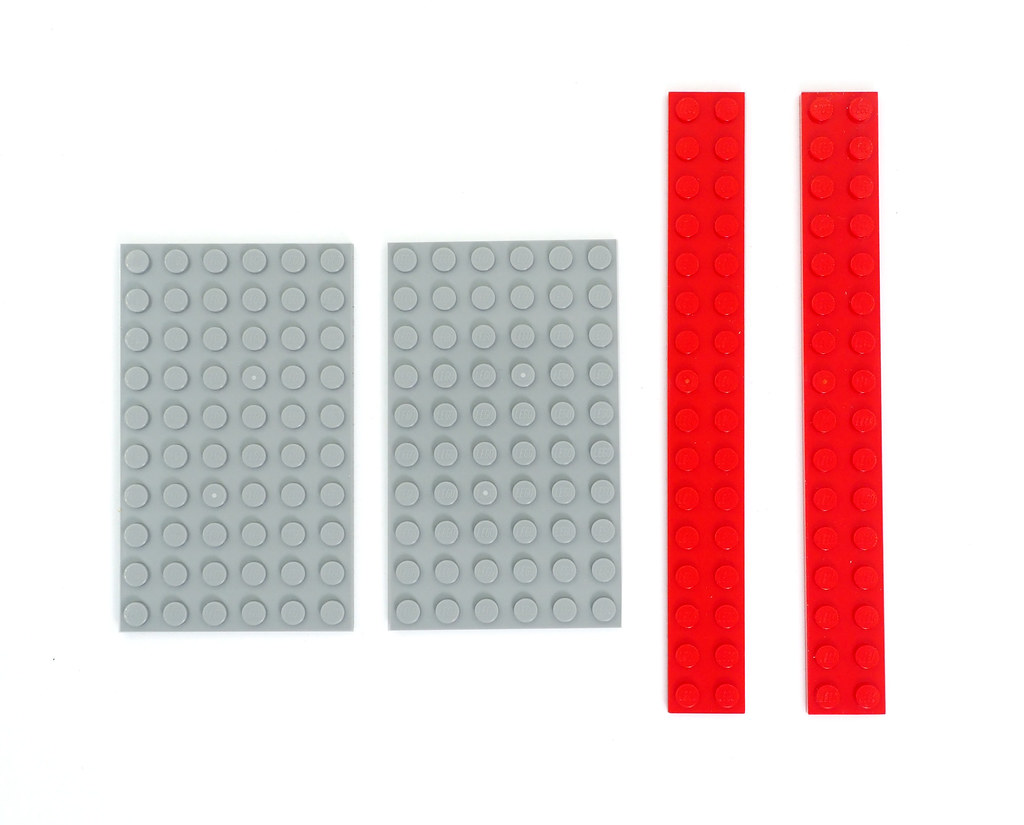 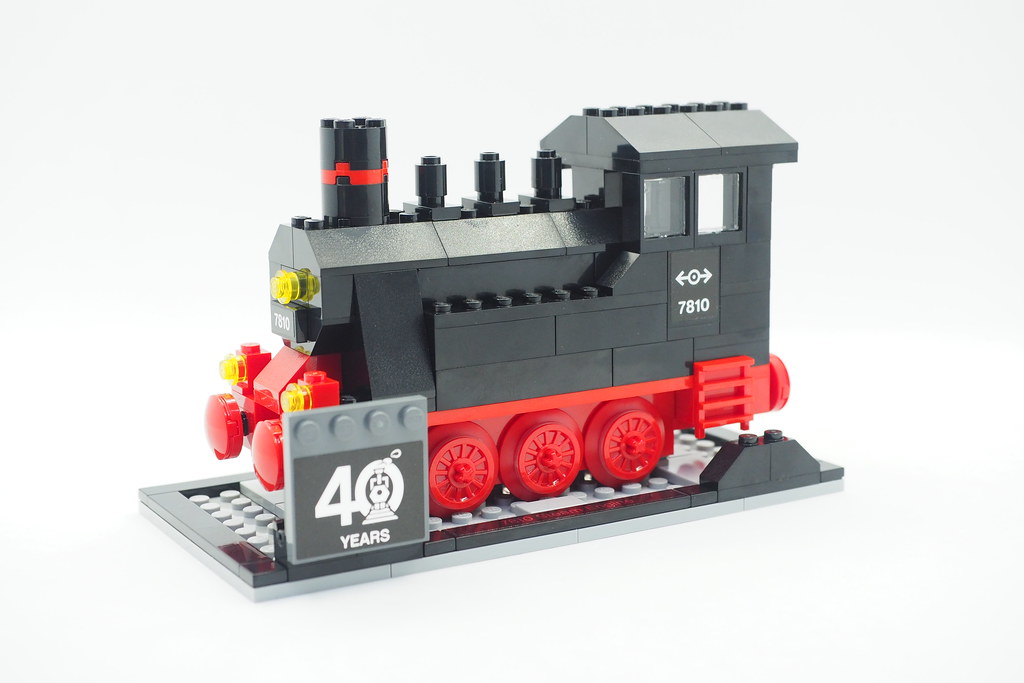 It is quite a straight forward, studs up build experience but you can appreciate the simplicity of the original design. This was what they had to work with 30 years ago but it still captures the shape and spirit of a locomotive engine.

It does kind of feel like you’re doing a bit of time traveling with this build as there are many elements since the 80’s that would have been used if this was designed in the 21st century. 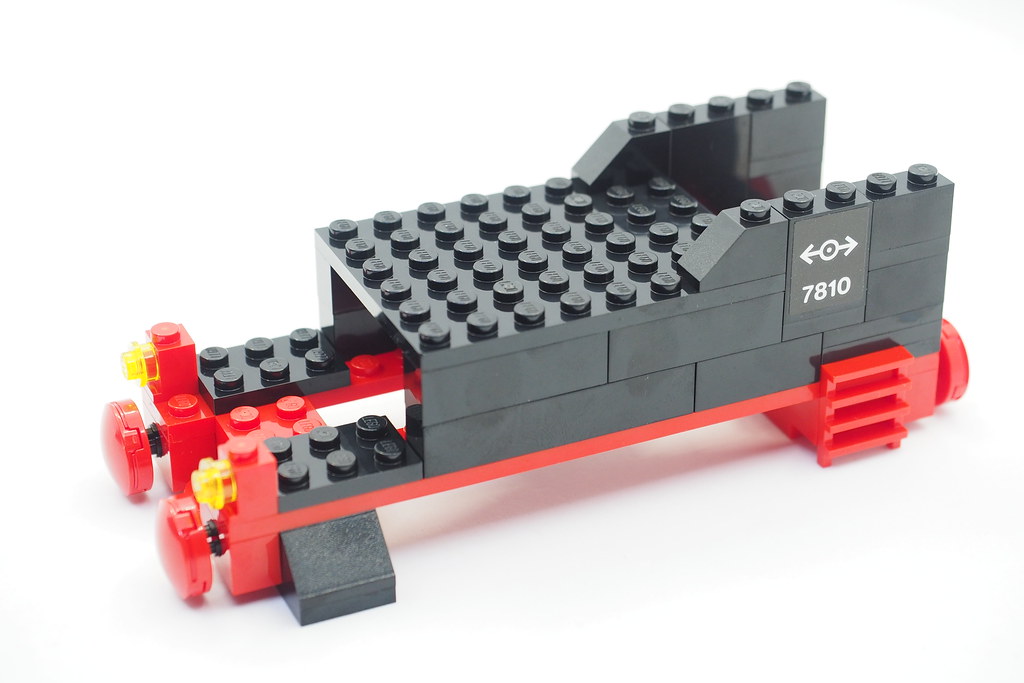 One thing to note is the construction of the wheel assembly. It is actually a lot easier to turn it on the side so that the axels face up and then slot the 1×1 round tubes in. 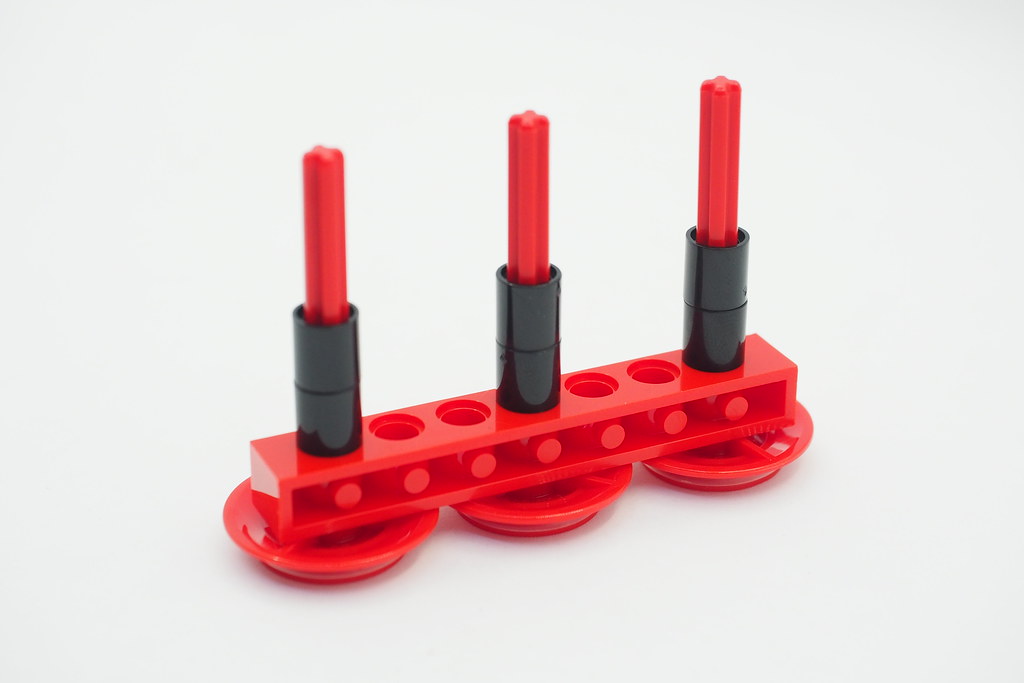 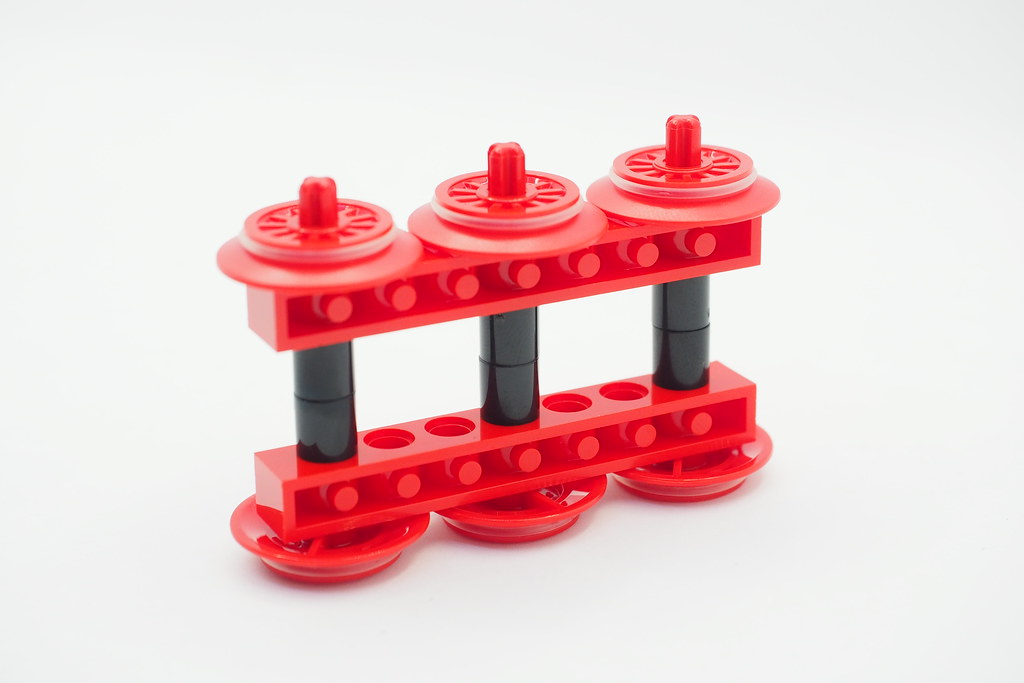 My only gripe is the sticker sheet. Normally I’m not too fussed whether the piece is printed or uses adhesives but there were these two 1×2 tiles that needed them and boy were they hard to align properly. 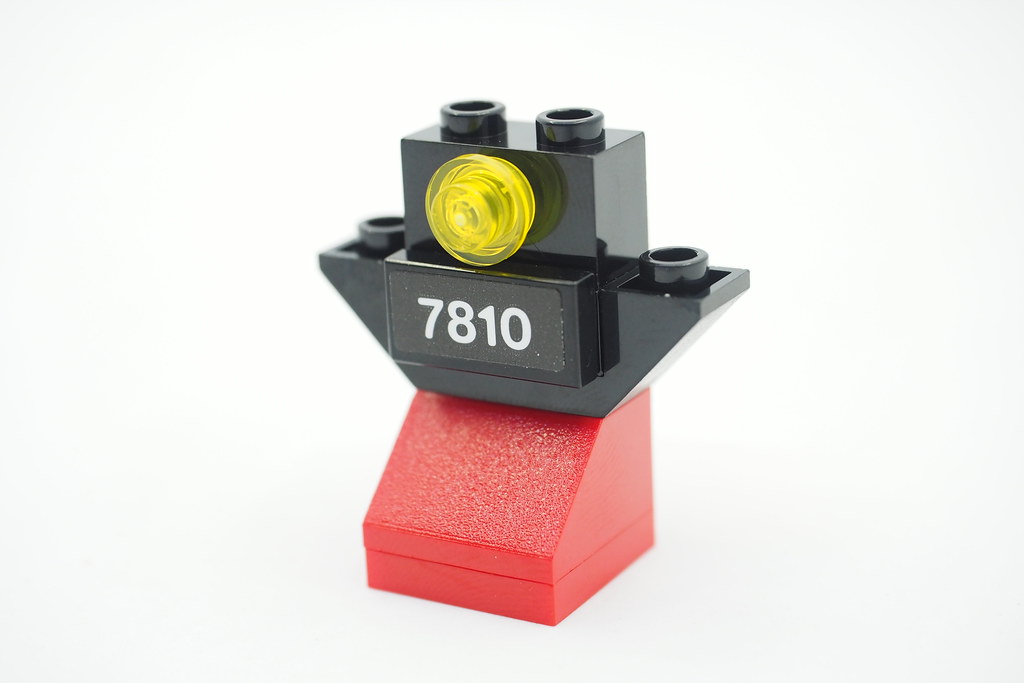 As you can see that the sticker is justified to the left instead of being in the center. The larger ones were not too difficult but I would say that stickering was probably the most challenging part of this build. 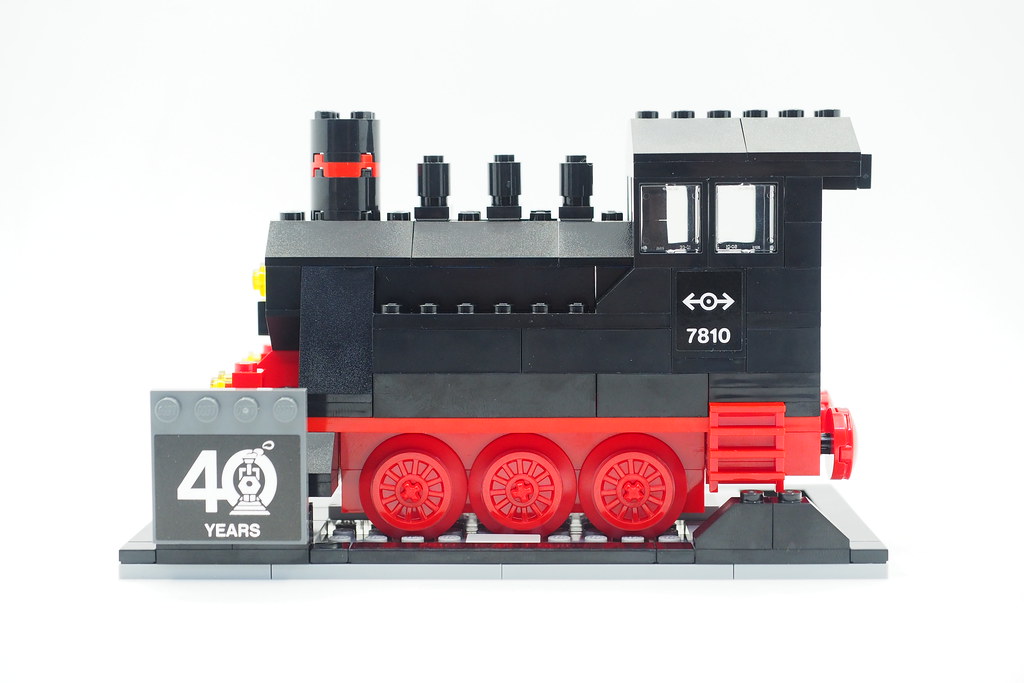 As mentioned before, I really appreciate the simplicity of the older designs. While the newer elements do open up a host of other design possibilities, I’m always intrigued as to what we can do with just a bunch of system bricks, plates and slopes. 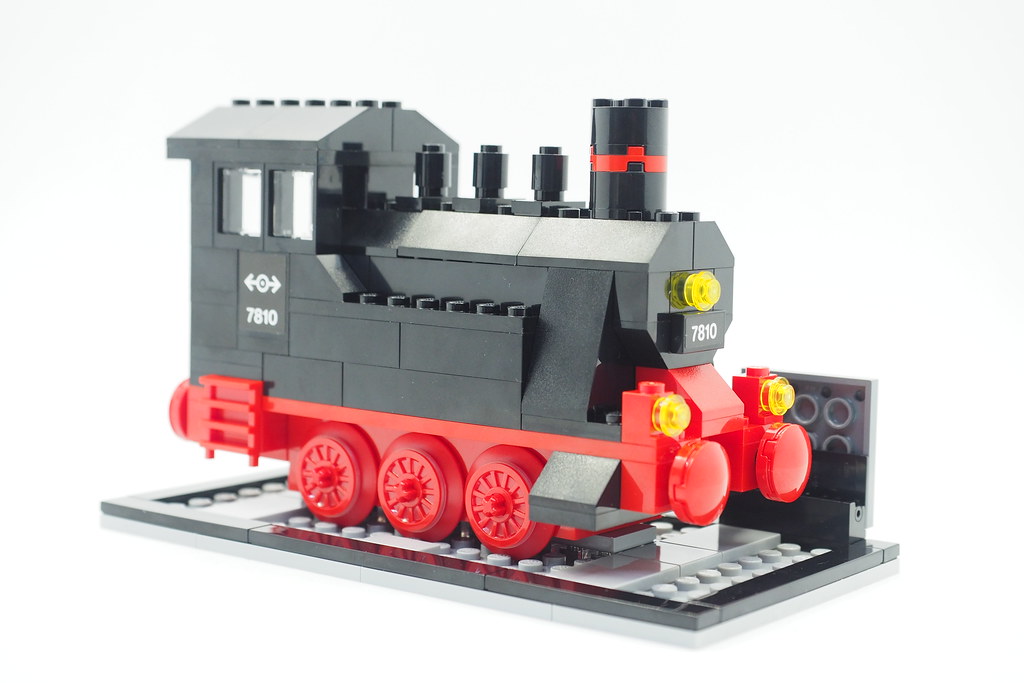 The train conductor minifigure is a replica of the one included in the LEGO Push-Along Steam Engine (7810). He has the same blue torso and shirt print as well as the red conductor hat. 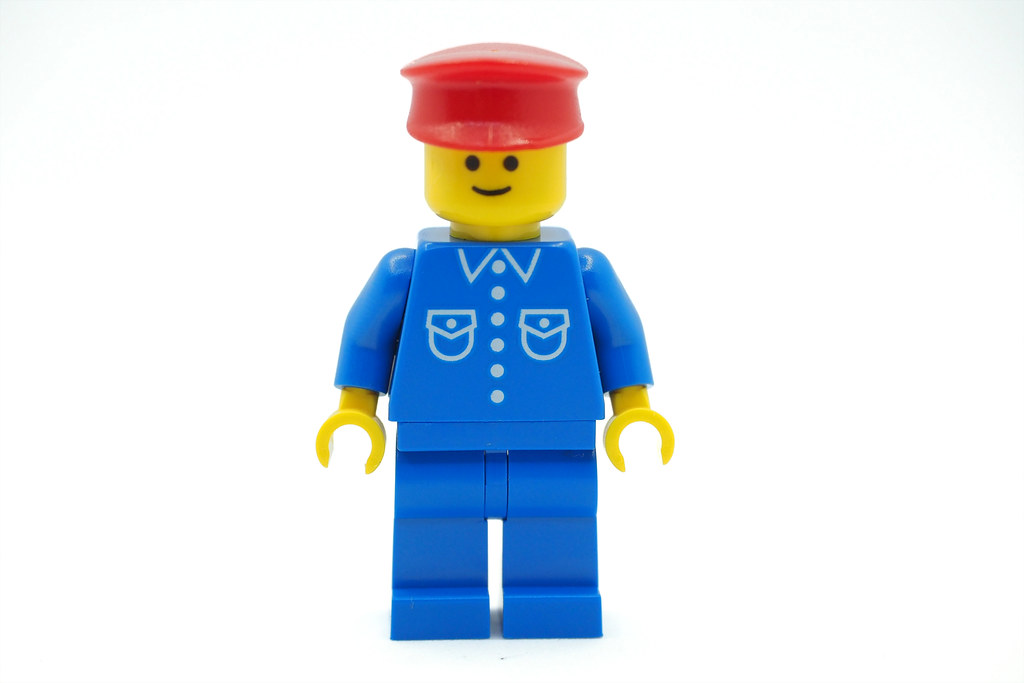 It is a pretty decent gift with purchase for the redemption amount although I think it could have been lower. There is no word yet on how much it would cost here in Singapore but I will update once I get the information. 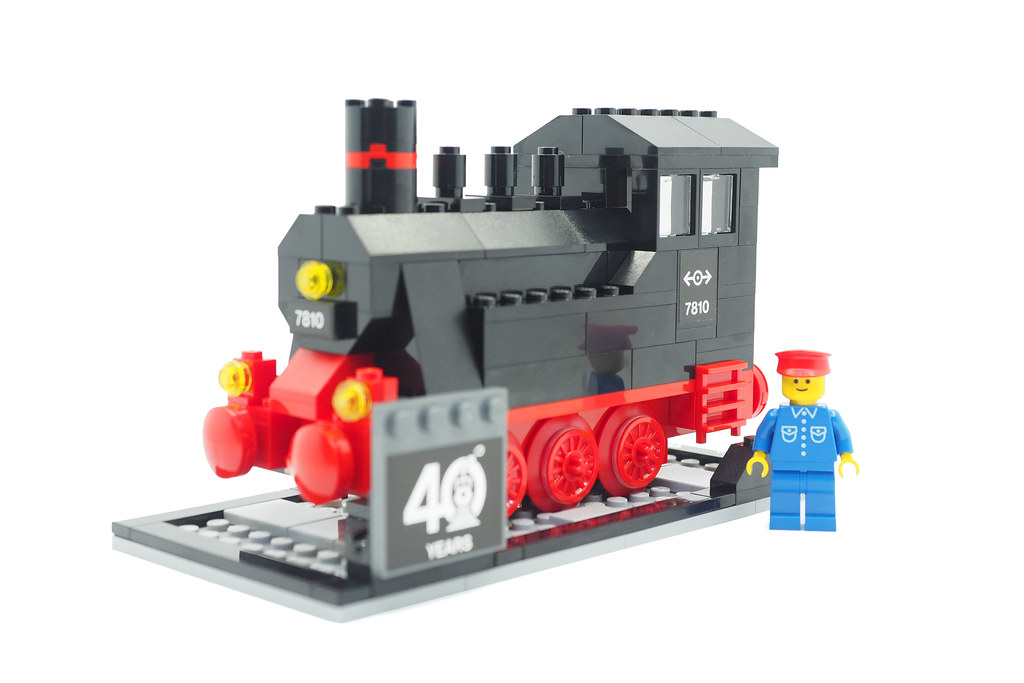