This is something like the AFOL night held recently except that this is more of a gathering of the long time supporters of the Bricksworld brand of LEGO Certified Stores who were treated to a preview of their latest outlet. 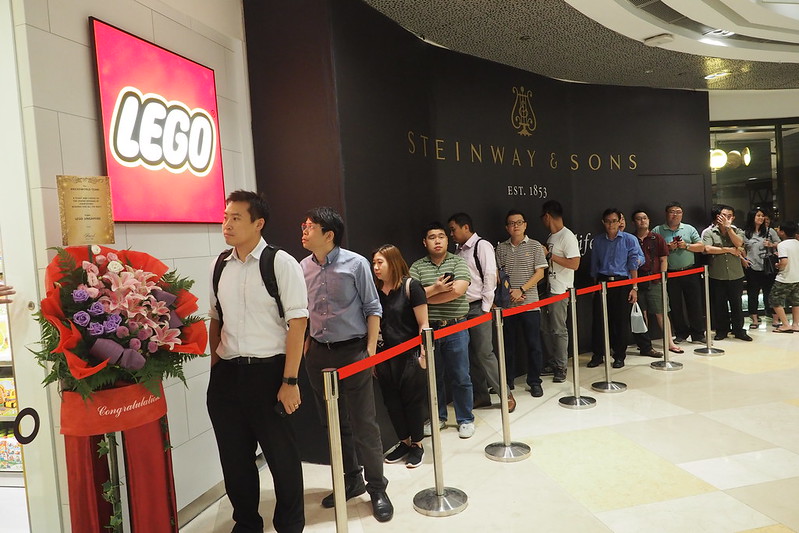 The Orchard ION outlet will be their flagship store as it boasts the largest floorspace amongst all their stores which will facilitate the organisation of various AFOL activities that were missing from the LEGO experience here in Singapore. 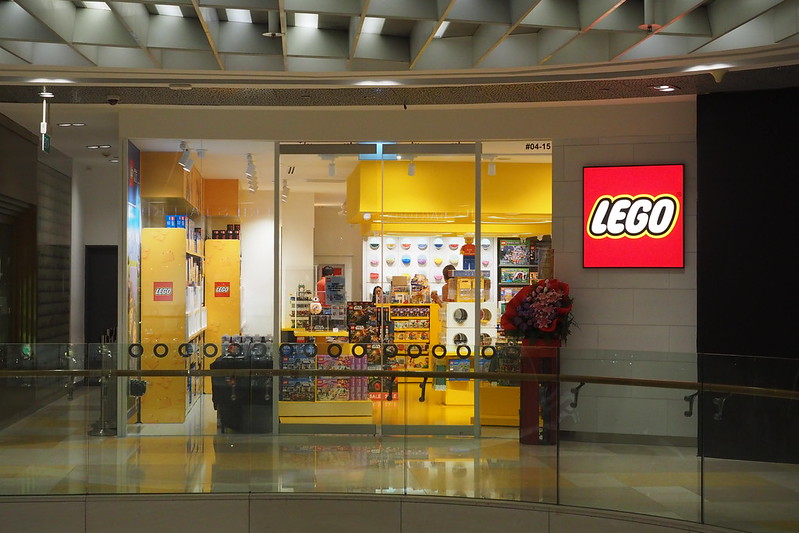 The main highlight of the night would definitely be the unveiling of the “largest LEGO set ever made” which is the first time that the LEGO Star Wars Ultimate Collectors Series (UCS) Millennium Falcon (75192) will be on display in Singapore (or Asia for that matter). 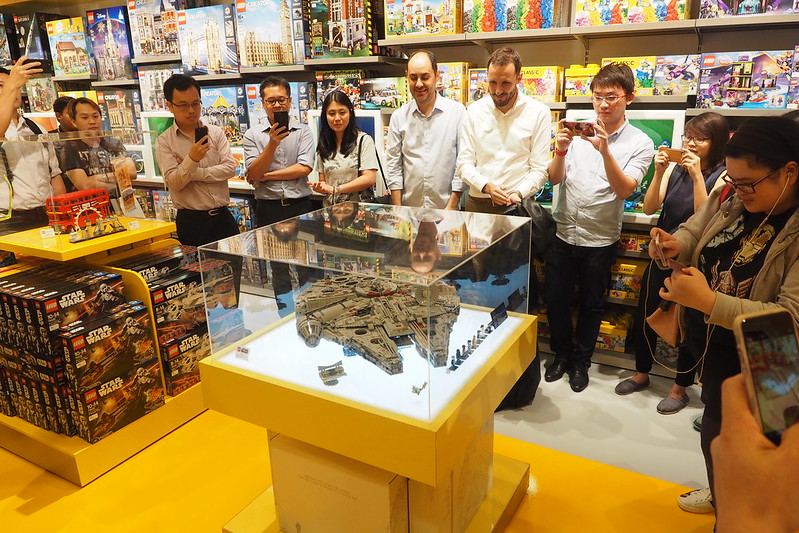 Attendees for tonight’s event were given special privileged to pre-order the UCS Millennium Falcon for a guaranteed set when it is released here on October 1st. 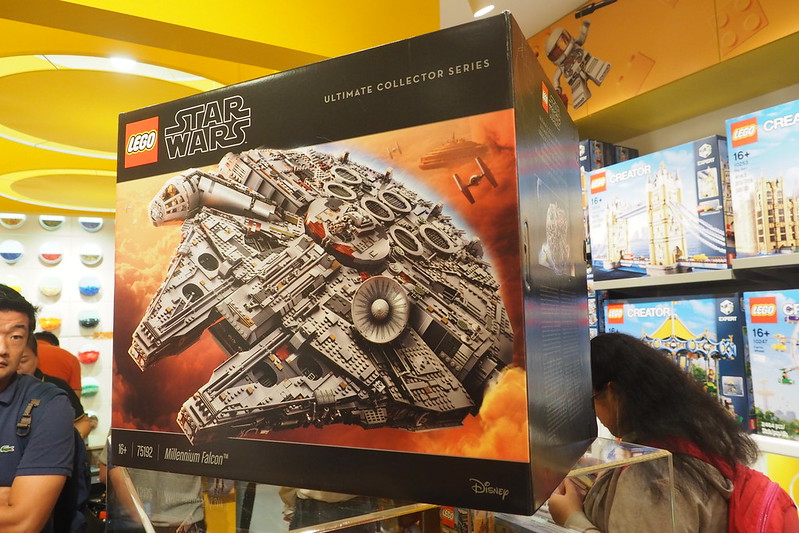 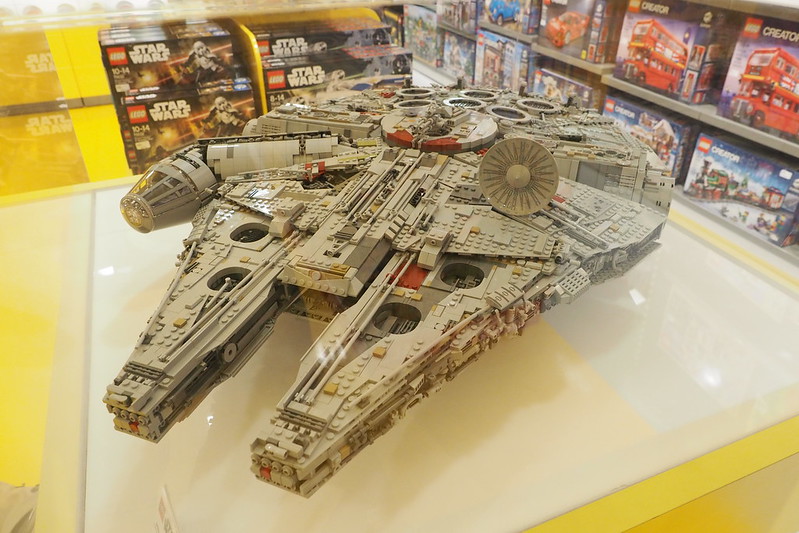 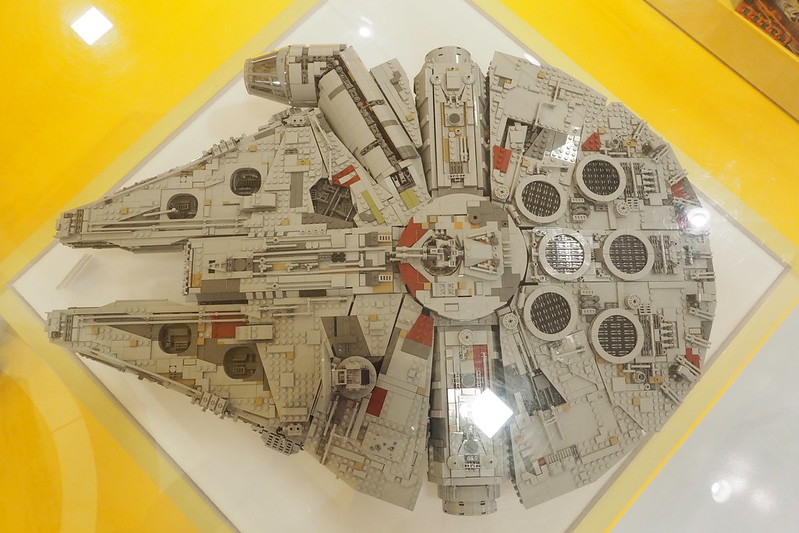 The general public will be able to pre-order starting Saturday 23rd September from 9am onwards at the Bricksworld website. There will be no walk-ins. 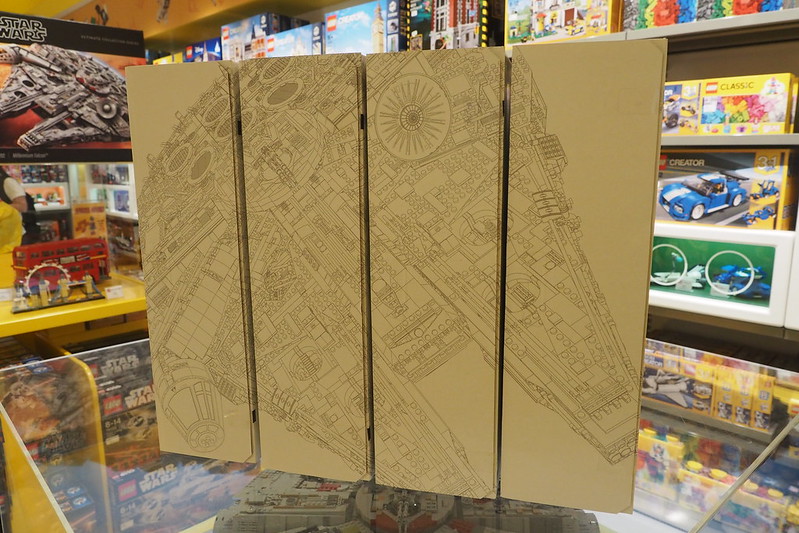 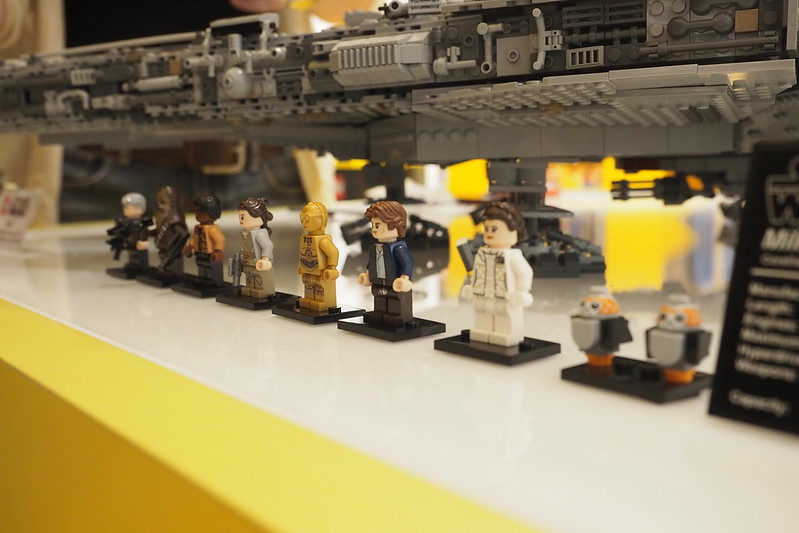 Here is a short video of the unboxing of the LEGO Star Wars UCS Millennium Falcon (75192) that I did recently to get a better idea of what is included in the box.

It was no surprised that pretty much everyone made a bee-line to the cashier once they heard the news. The invitees we also able to purchase the opening sales items as well as hard to find sets like the LEGO Ideas NASA Apollo Rocket (21309) and the LEGO Ideas Old Fishing Store (21310). 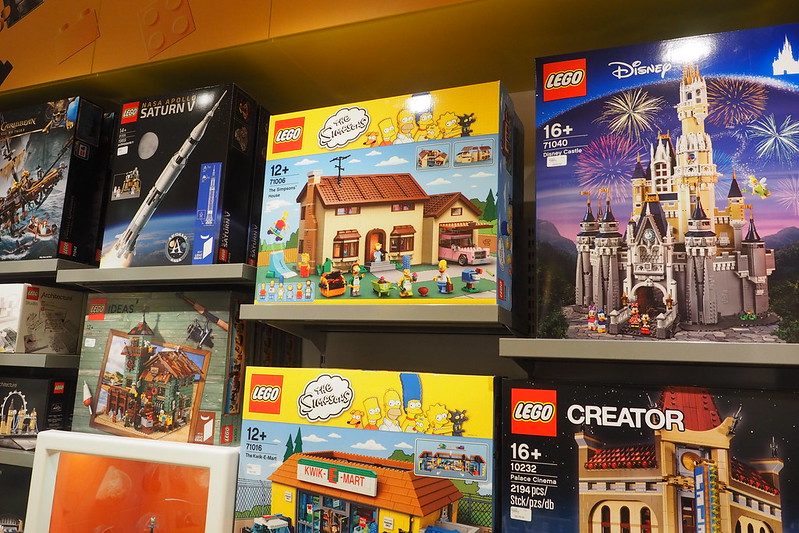 There were also a couple of other good deals like the LEGO Star Wars Biker Scout (775532) which was selling at SGD$69.90 which is a 30% discount off the RRP. 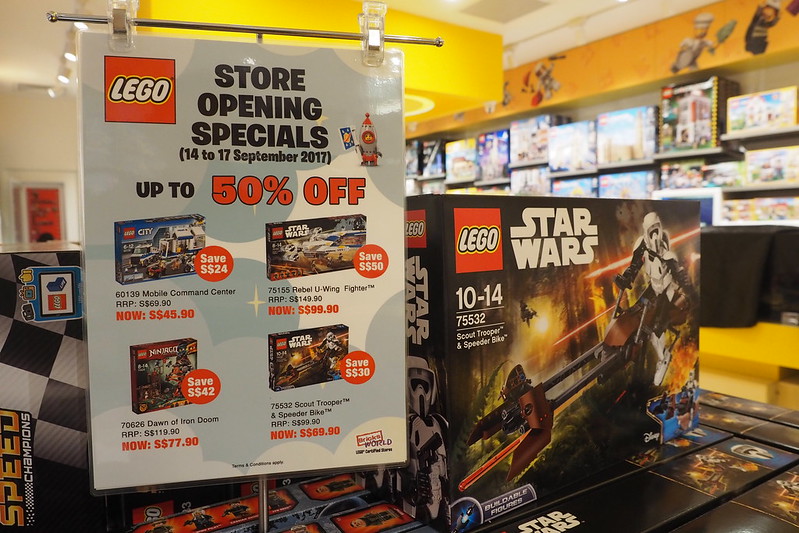 And if you spent a minimum of $150 on a single receipt, you would also be able to redeem the LEGO Brand Store set (40145)! As this will be the last LEGO Certified Store for a while, it might be prudent to head down to ION and snag yourself a set before they run out. 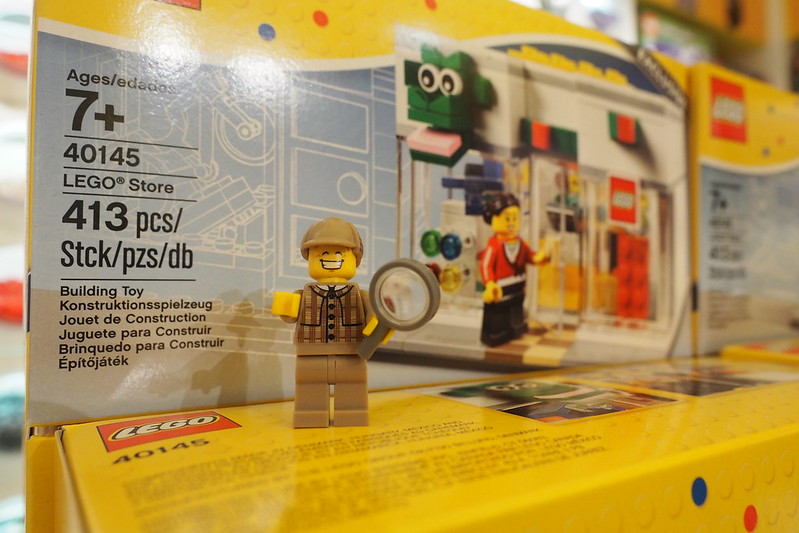 There are only 50 sets given out each day (of the four days) so you are unable to get one today, you still have the next three days to try. 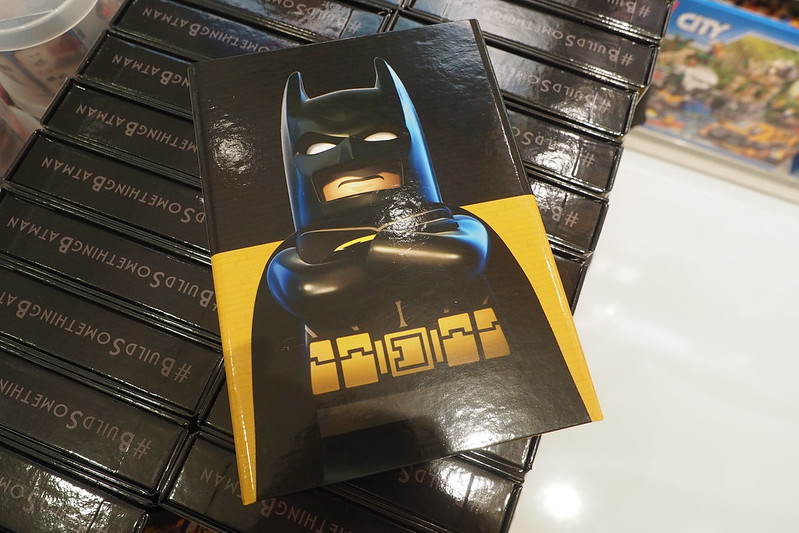 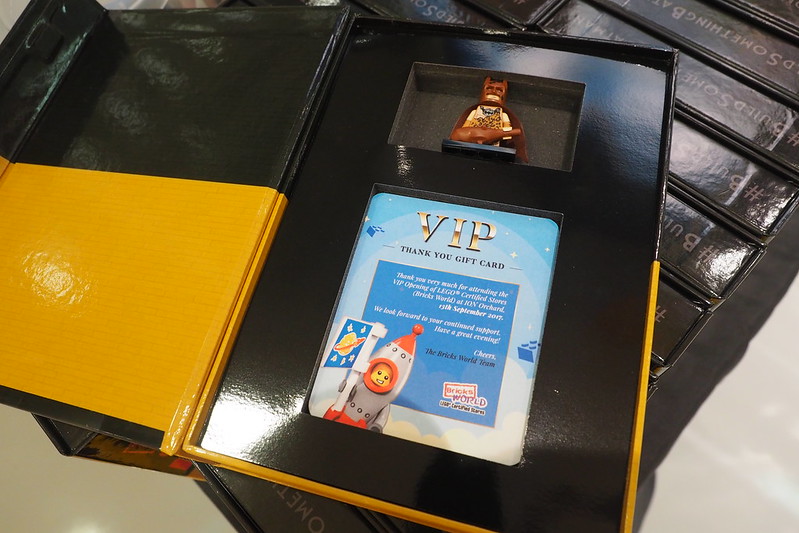 The other was a tub containing parts to the Pick-A-Model Guardsman (3850033). I’ve included the parts list below and hopefully the pictures are enough to give you an idea on how to build hm. =) 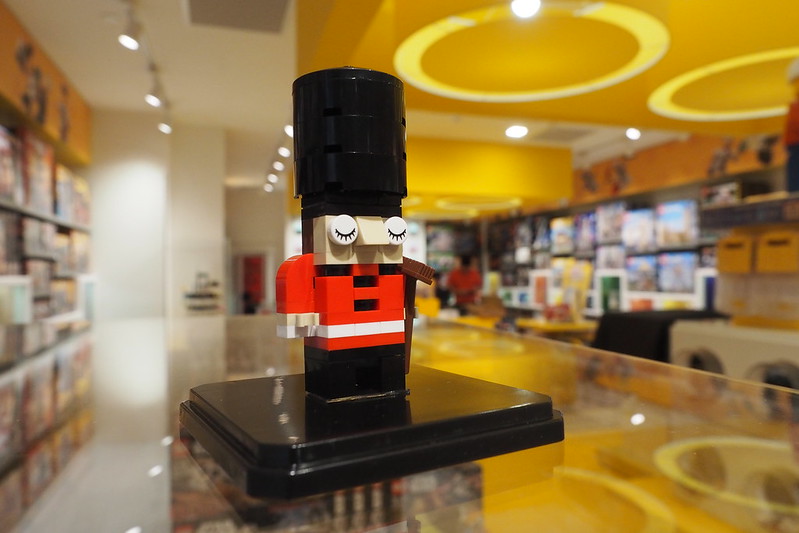 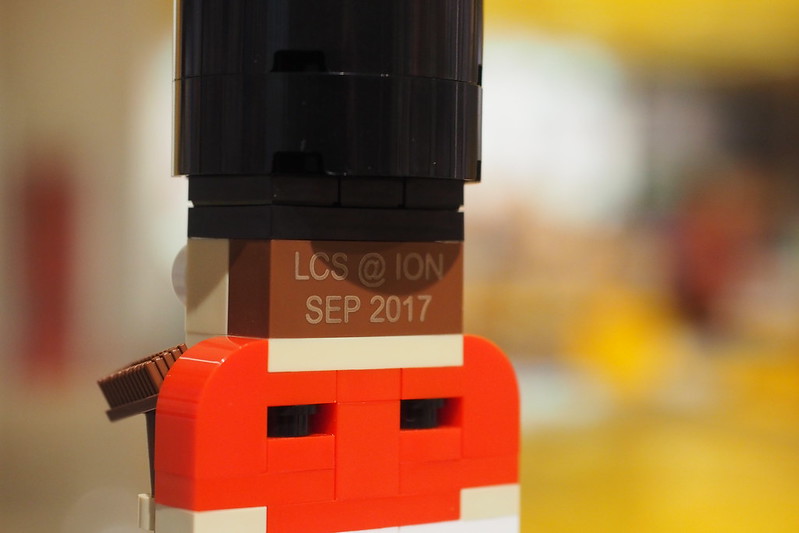 It includes a special brick commemorating the opening of the LEGO Certified Store in Orchard ION Shopping Mall which kind of makes this one of a kind.

The Pick-A-Brick wall was stocked full with the usual fare although I spotted some 1×2 trans clear bricks in one of the tubes. 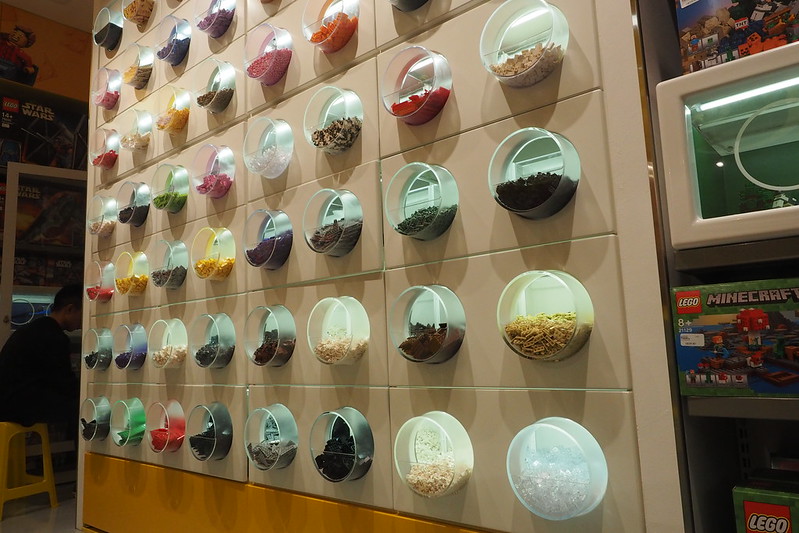 The Build-A-Minifigure (BAM) station had updated torsos and leg assemblies which you can check out in the photos below. Thanks Dr. Yuen for arranging the pieces! 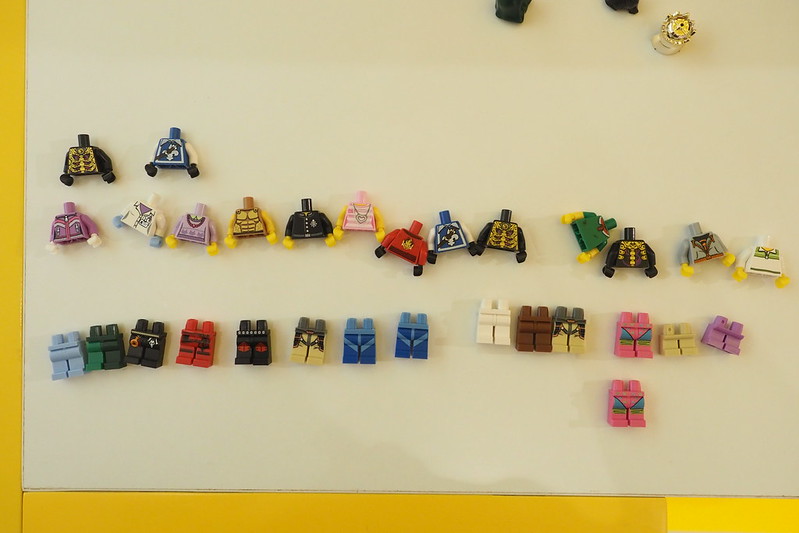 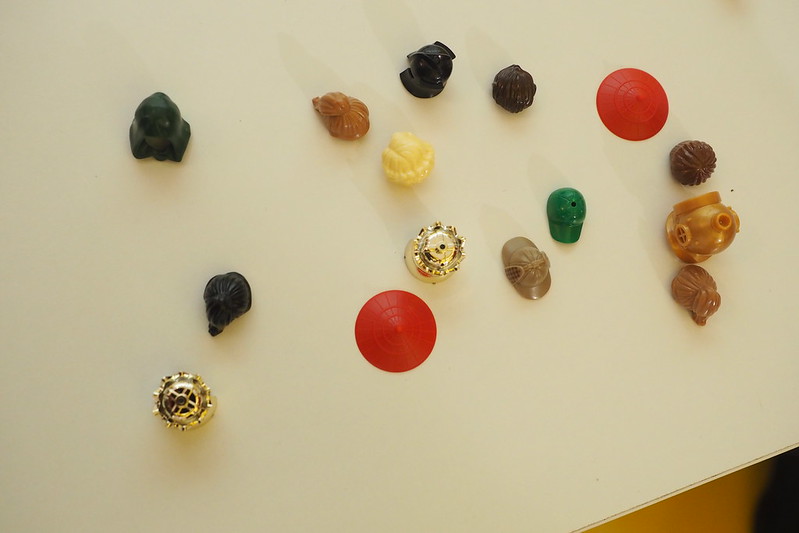 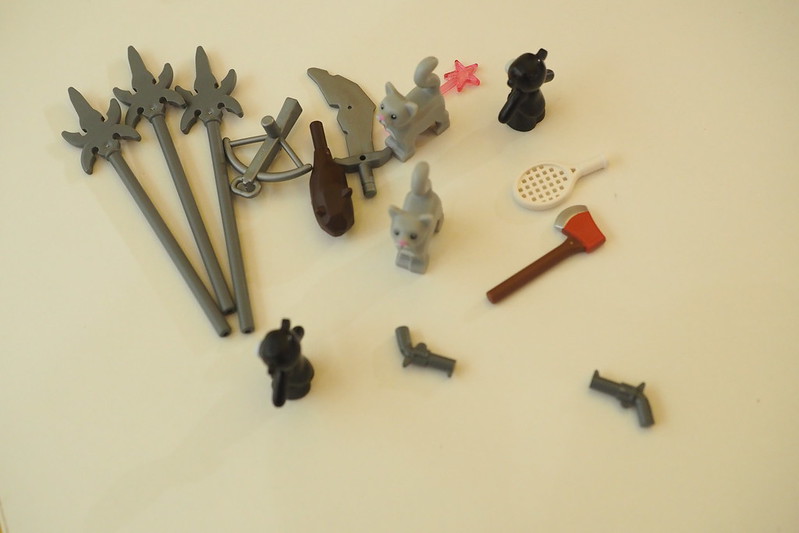 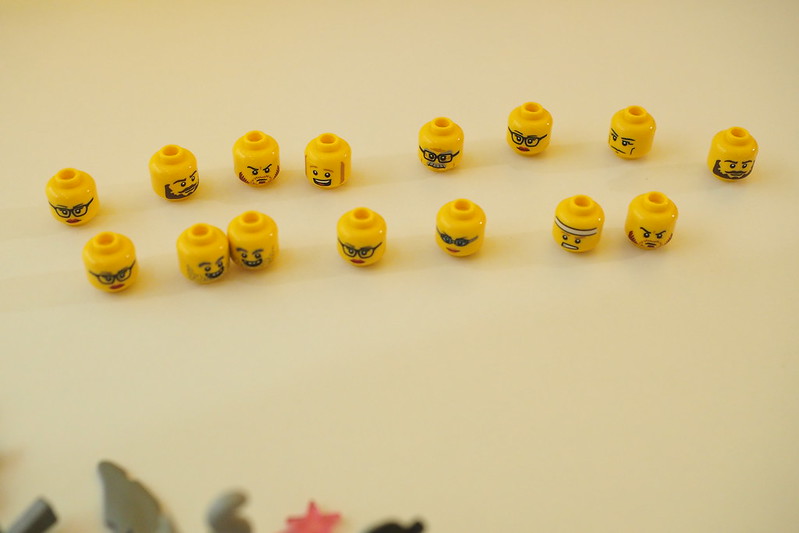 The BAM three minifigures packs come at SGD$14.90 each but you’re also able to just build one minifigure at SGD$6.90. 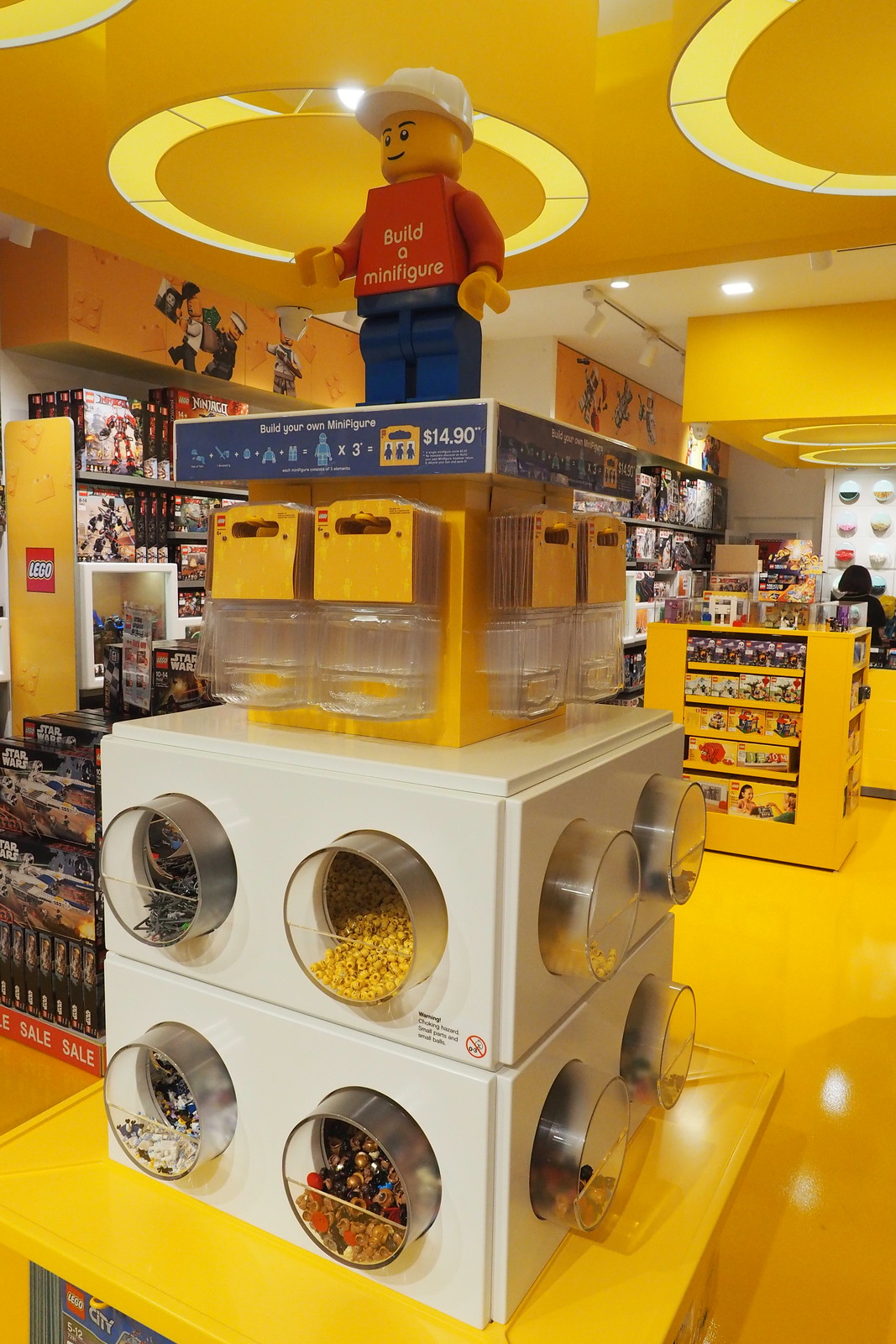 It was a truly fun filled night. Hope to see more of these events take place over the coming months!

Good hunting and See you all at the opening tomorrow!

(Special Thanks to Bricksworld for the invite!)