Rebrick your LEGO Disney Castle into this Costume Shop modular 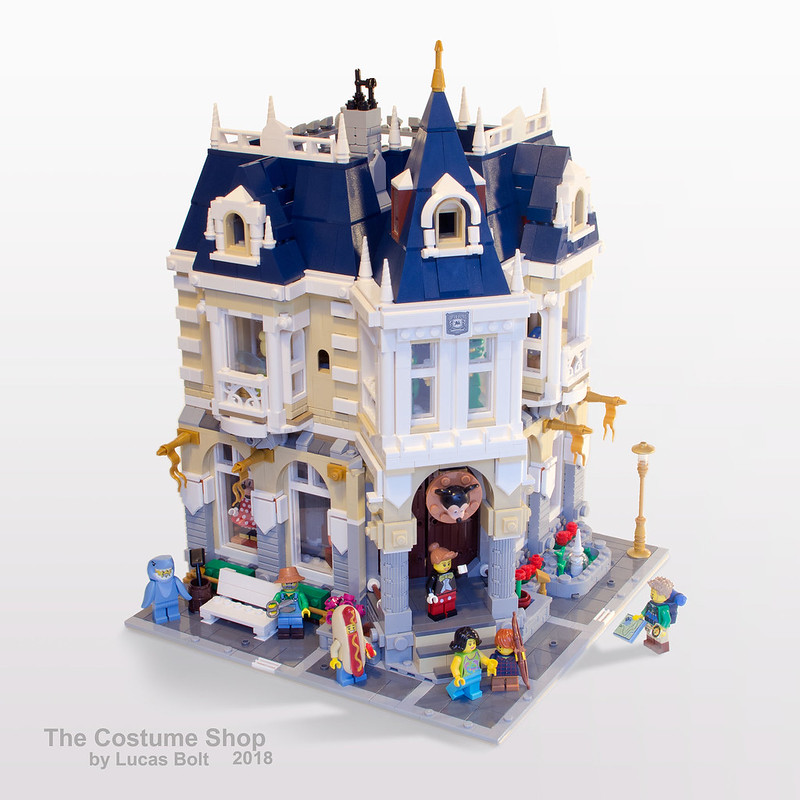 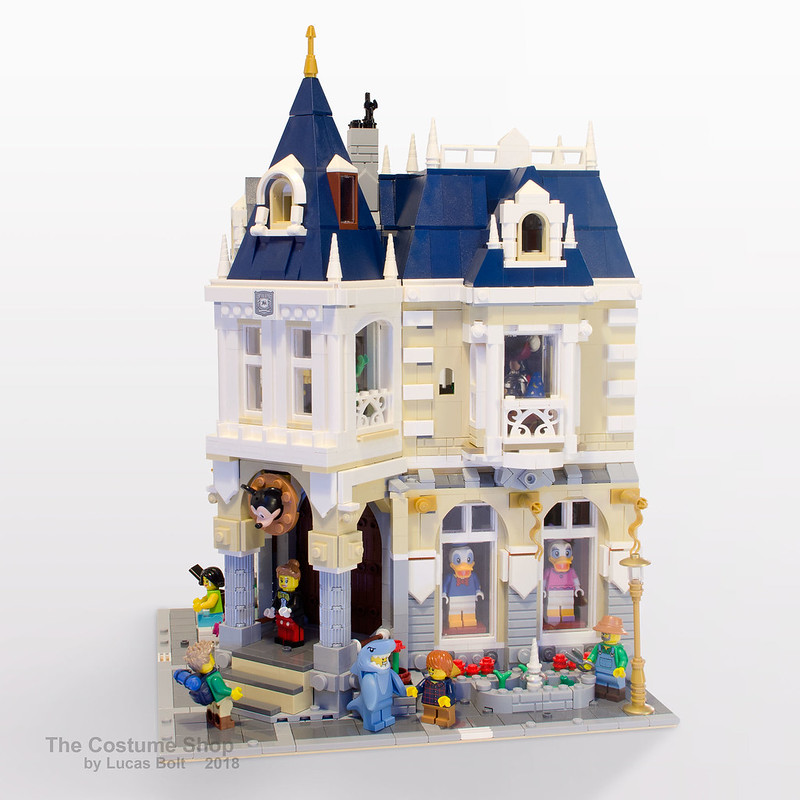 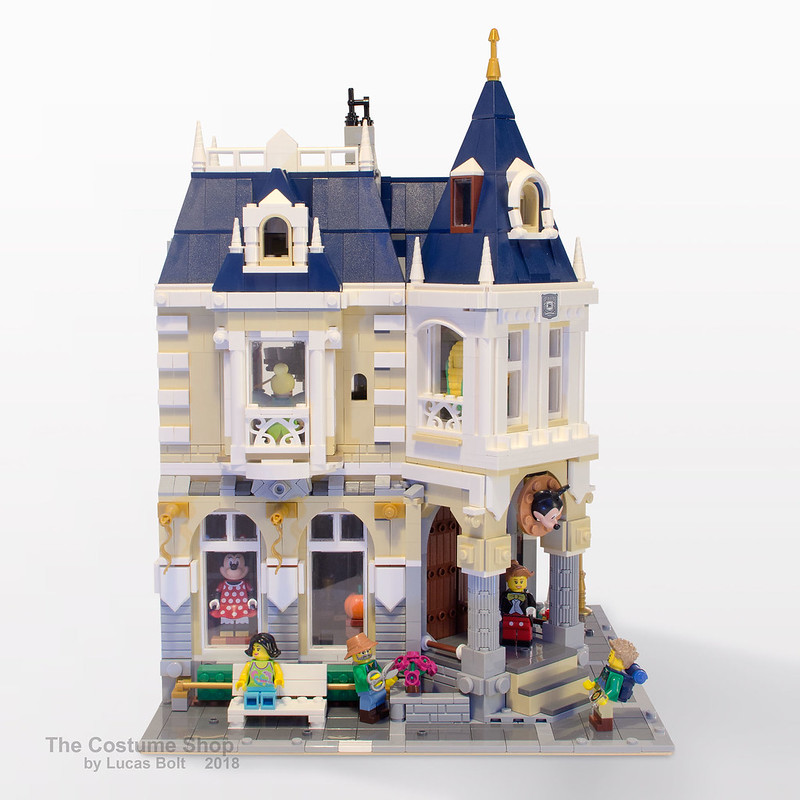 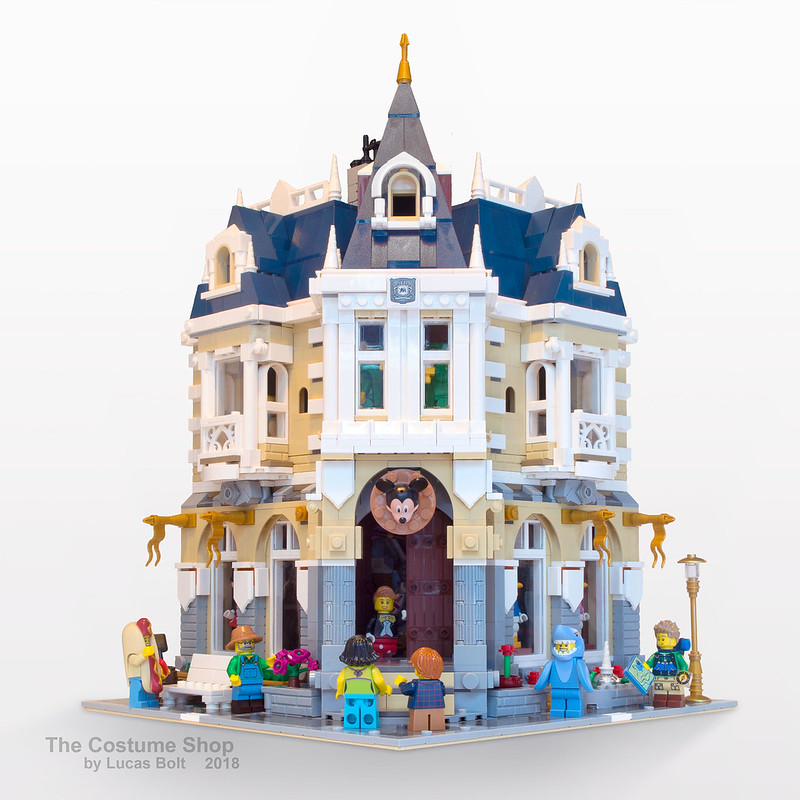 This time round, Lucas Bolt chimes in with a charming Costume shop modular based off the parts from the LEGO Disney Castle (71040) which was released in 2017. 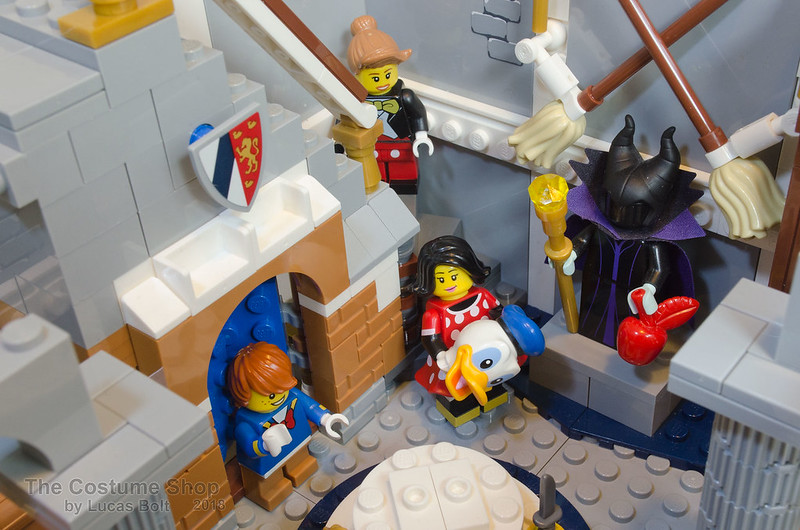 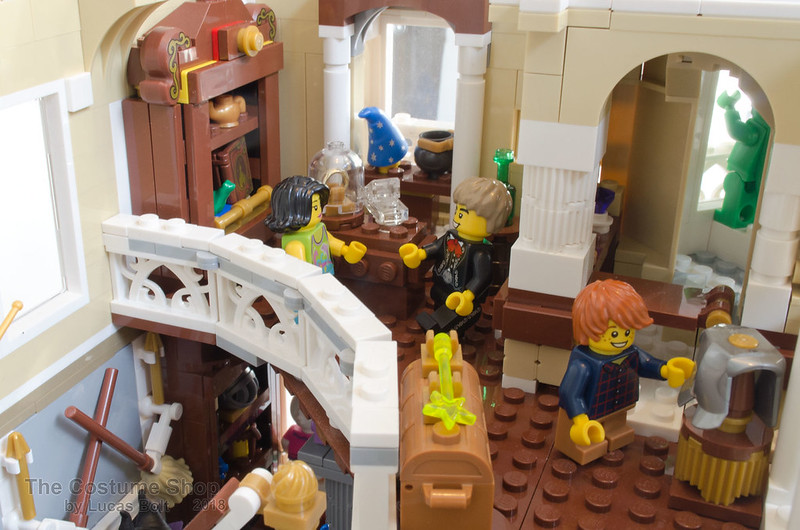 You would need to add 12 1x3x6 window frames with their respective glass panels but these are quite easy to get from the Pick-A-Brick section at the LEGO Brand / Certified Store. 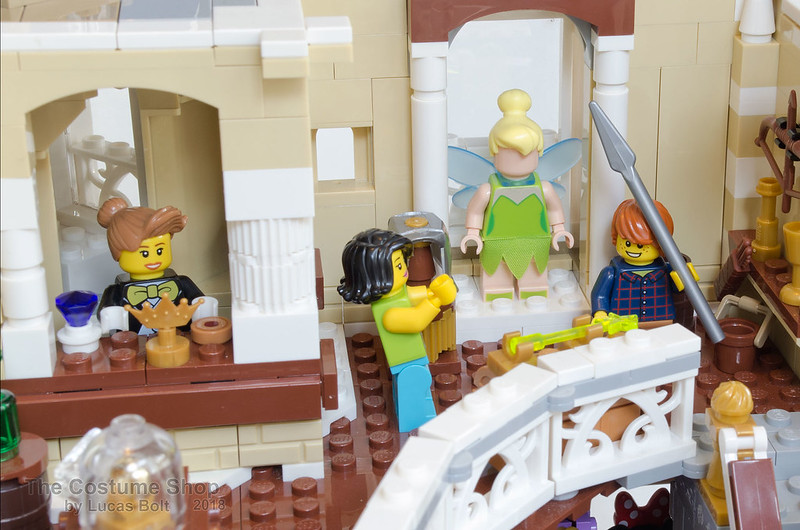 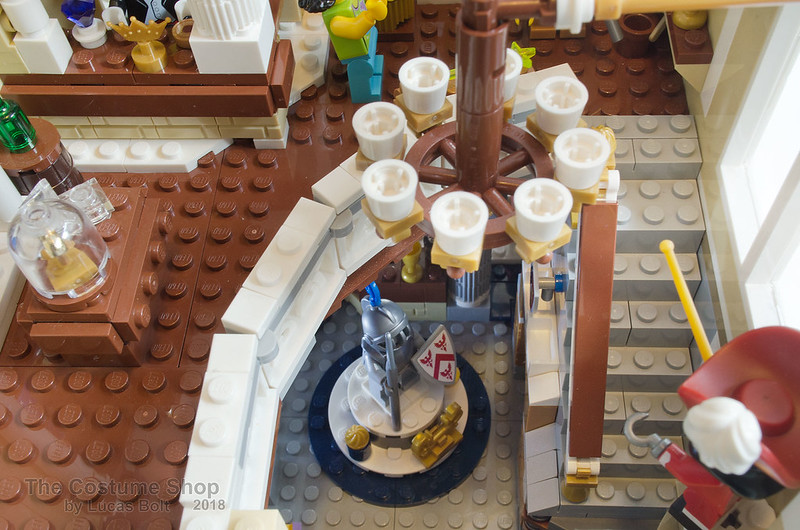 The result is a delightful two and a half storey modular which utilises all the LEGO Disney minifigures and minifigure mascots as costumes to be tried on.

As the Disney Castle already comes with minifigures, you could still add more from the LEGO Disney CMF series to liven up the decor a bit more. 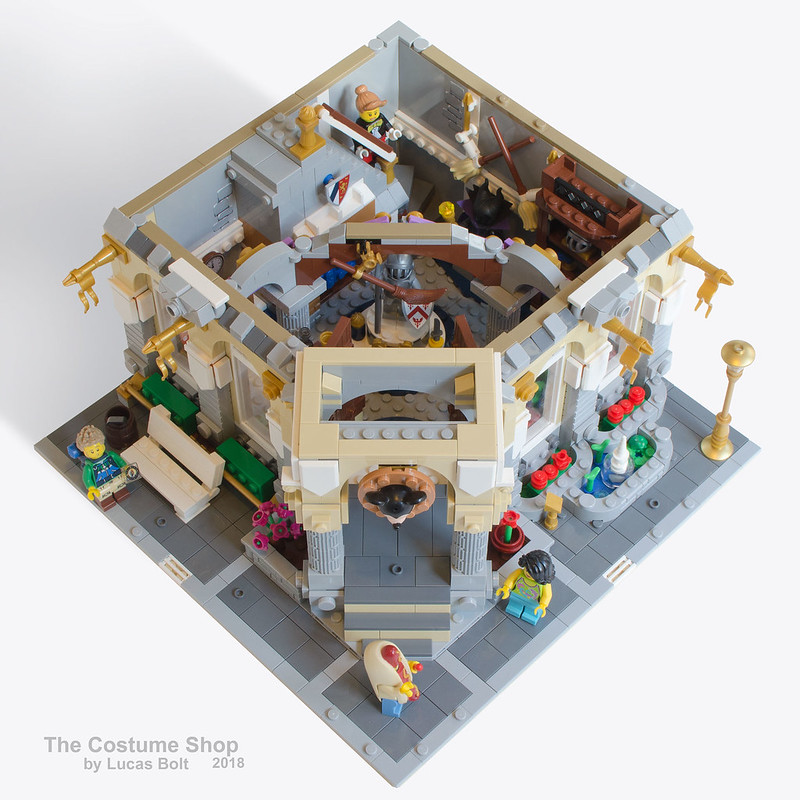 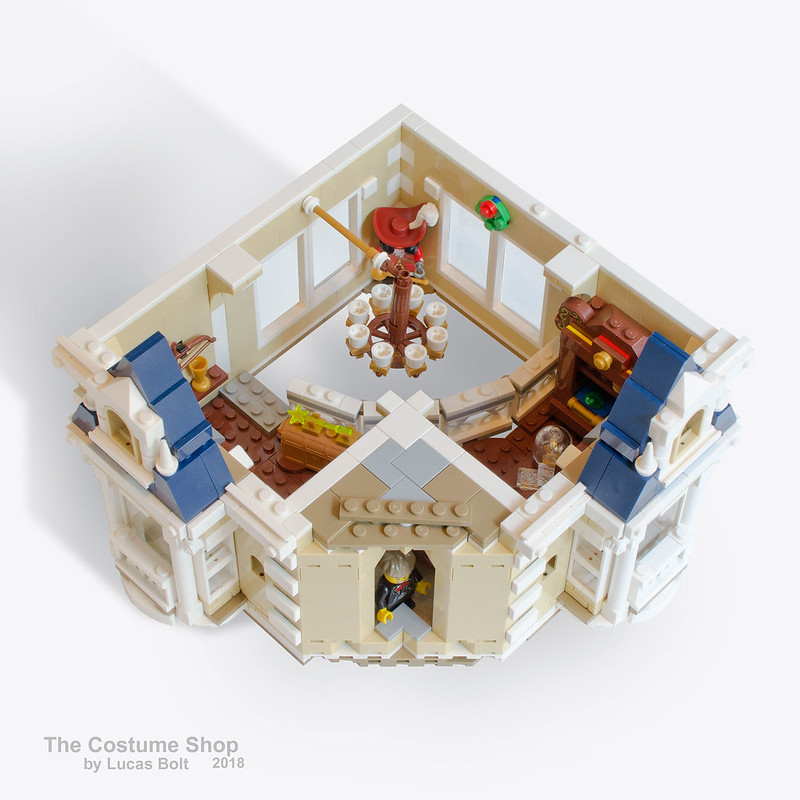 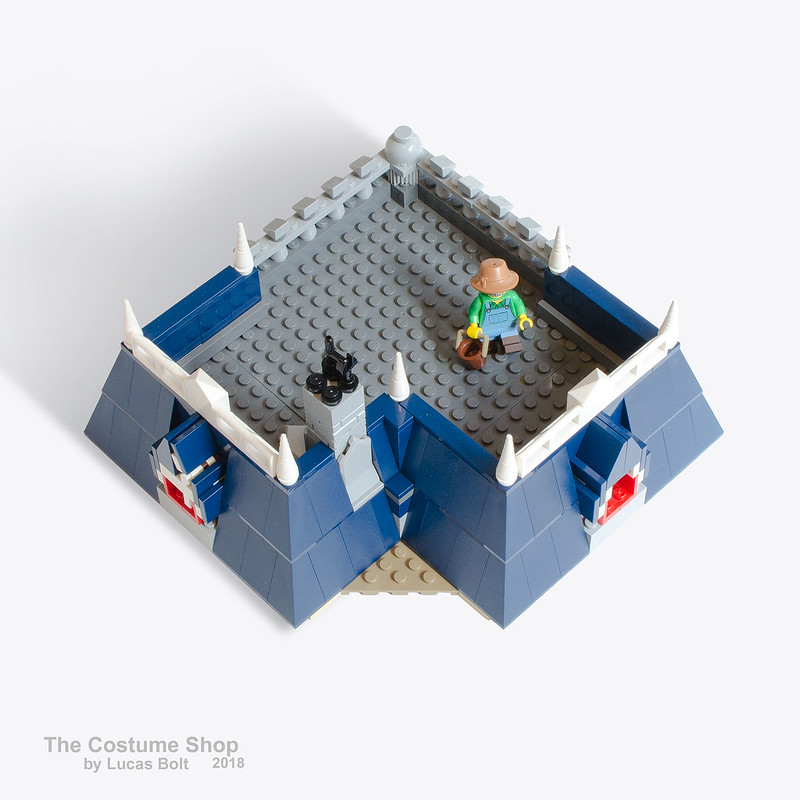 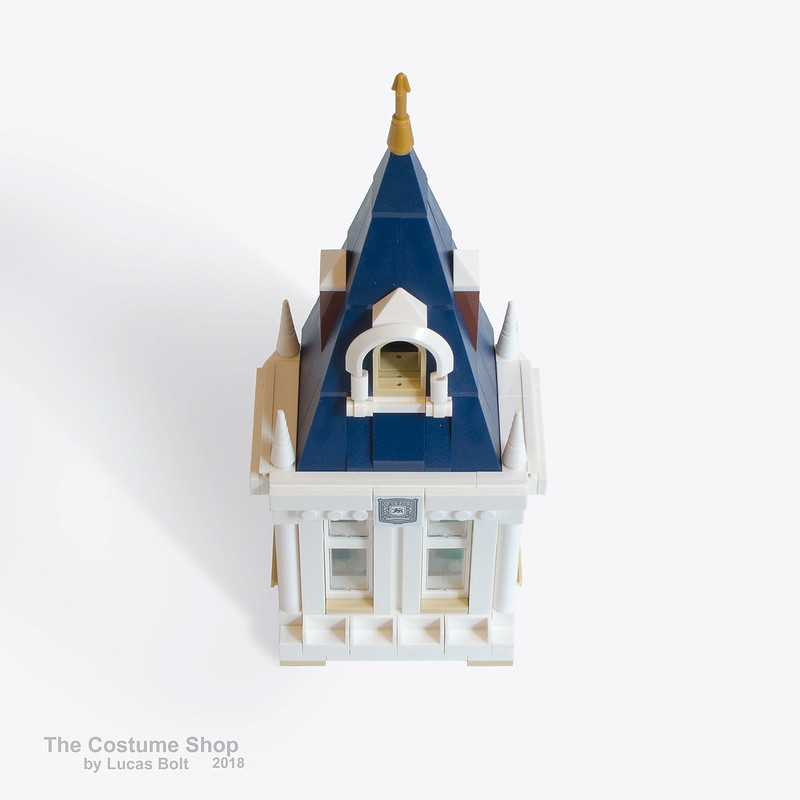 The LEGO Costume Shop uses a total of 2687 pieces out of the 4080 pieces available for the LEGO Disney Castle which is quite a solid allocation of elements already considering that there are a lot of cylinders and spires in the original set.

The instructions are up on Rebrickable for purchase so do head on down if you are thinking of giving a new spin on an exiting castle. 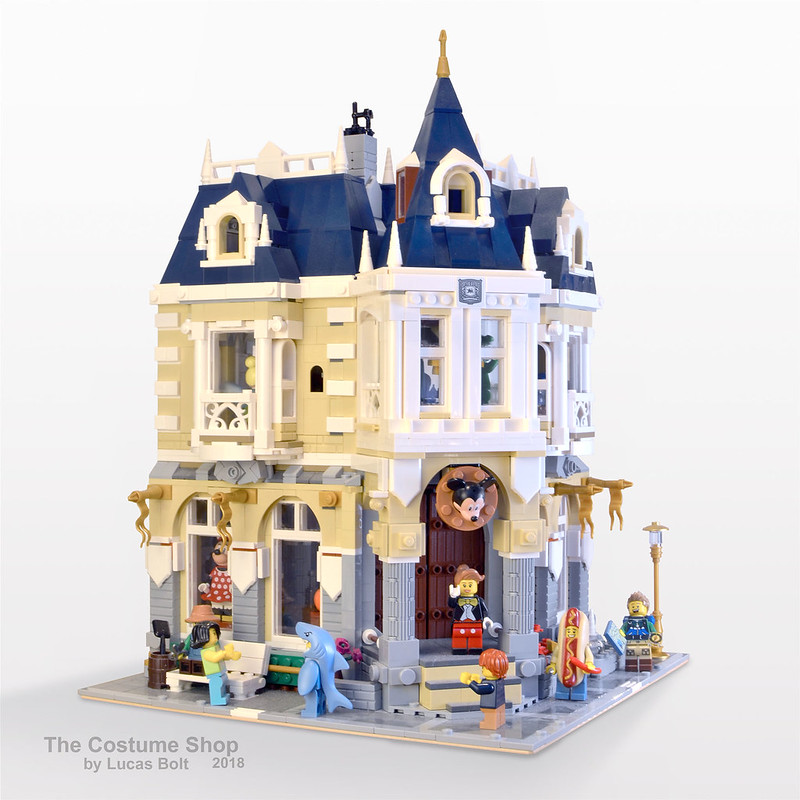