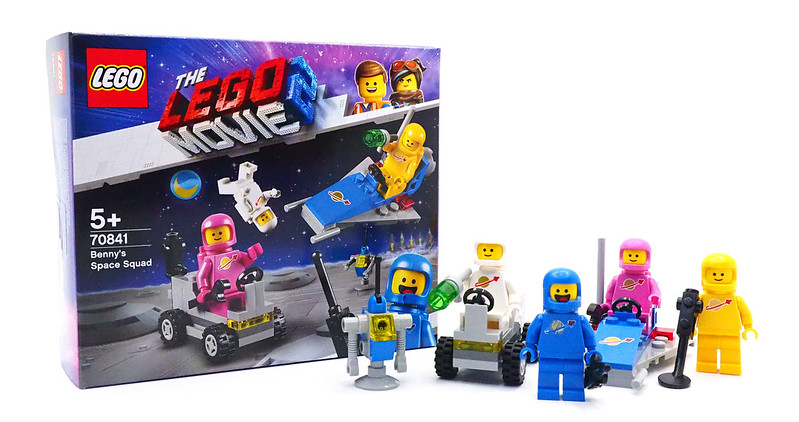 The first wave of LEGO Movie 2: The Second Part set has officially been released and I’m going to take a look at one of the most sought after sets of the series.

Ever since Benny’s Space Squad (70841) was revealed, it has been the most anticipated sets from the movie purely because it contains not one by three classic spaceman minifigures! 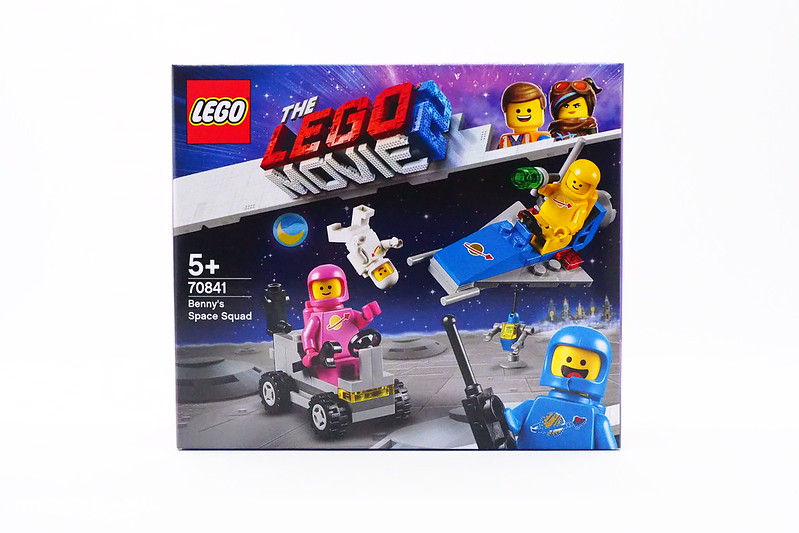 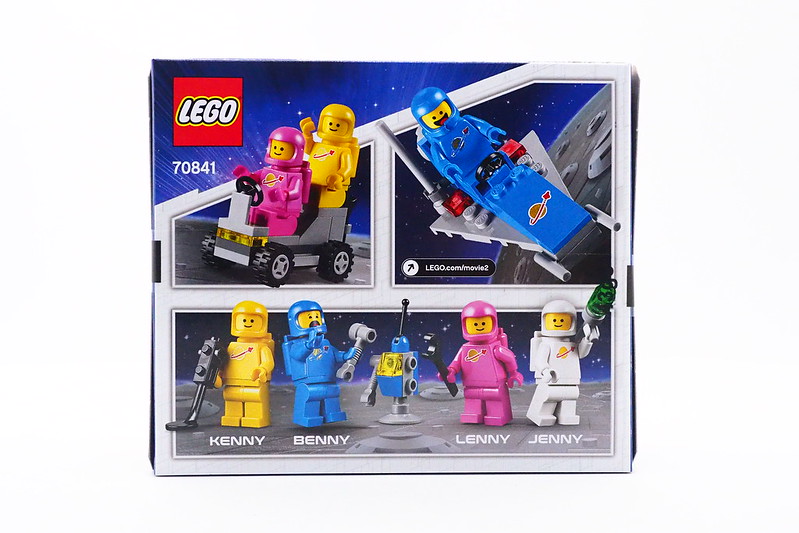 It is the smallest box from the wave and it contains two unnumbered bags and an instruction booklet. 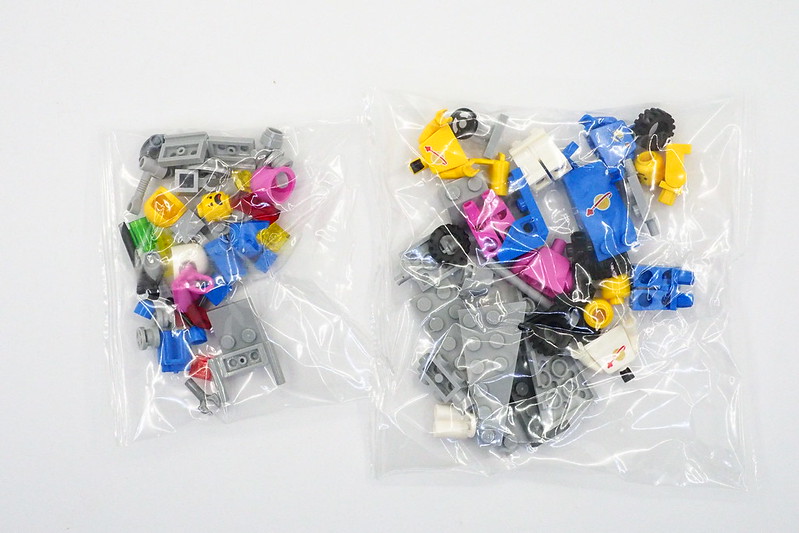 There is no sticker sheet to be found but it shouldn’t surprise us since this set only has 68 pieces and the builds do not require much detailing. 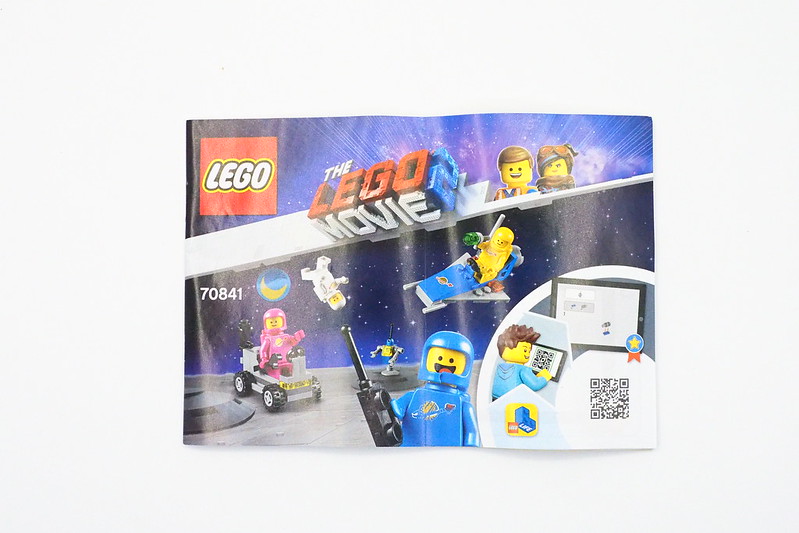 One thing I found interesting about the package is the graphic art that they used. If you look carefully at the background on the right hand side of the box you will notice five spaceships sporting the Classic Space design aesthetics. 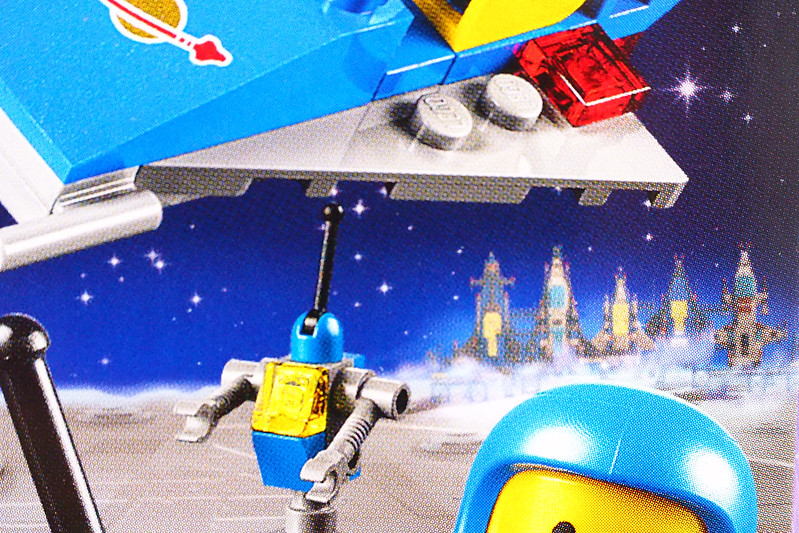 Could this be part of the upcoming movie and that we might see the return of the Classic Space sets via The LEGO Movie 2? Only time till tell! 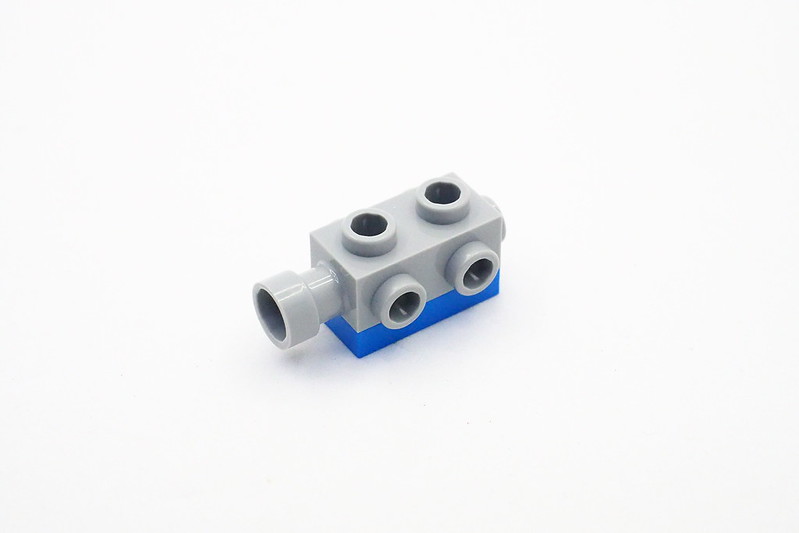 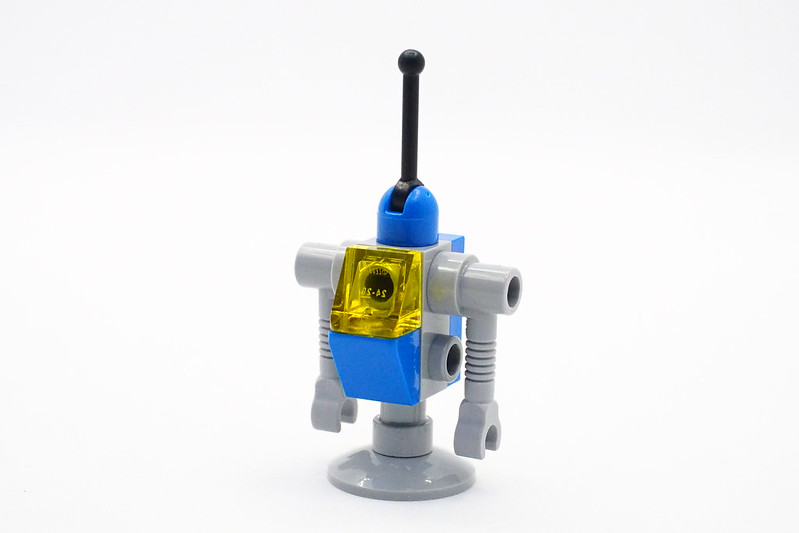 This is easily a ten minute build process but I loved every minute of it as it was an instant nostalgia rush for me.

I got my first Classic Space set in the late 80’s and I played the heck out of it. Everything from the skiff to the dune buggy is reminiscent of the classic space sets I used to play as a kid. 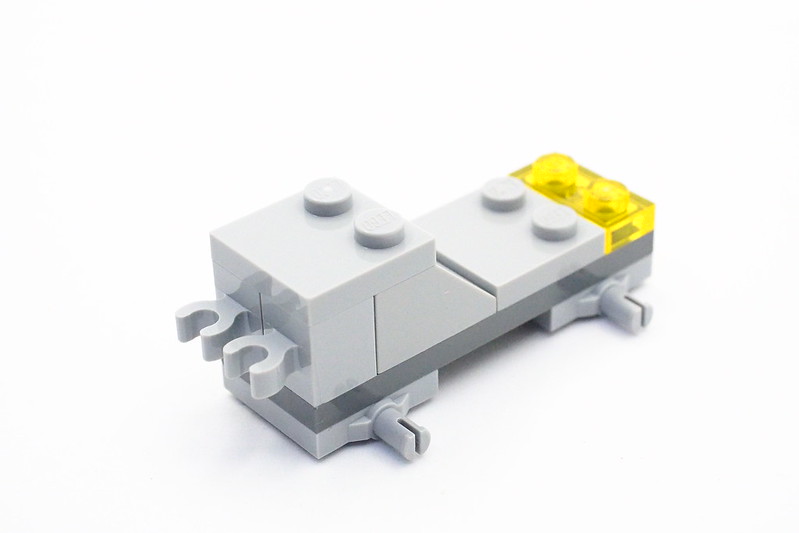 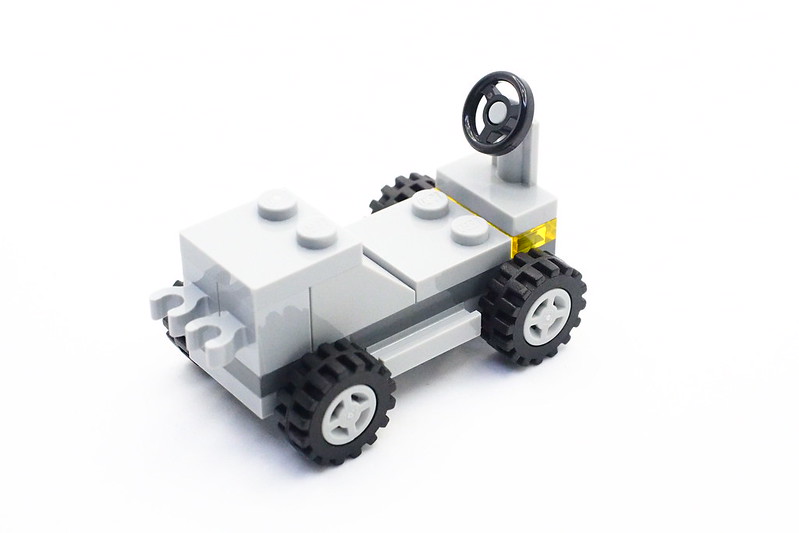 All of them are really simple to construct and even when there are a slew of new elements today than in the 80’s, the designers stuck to the older elements as much as possible. 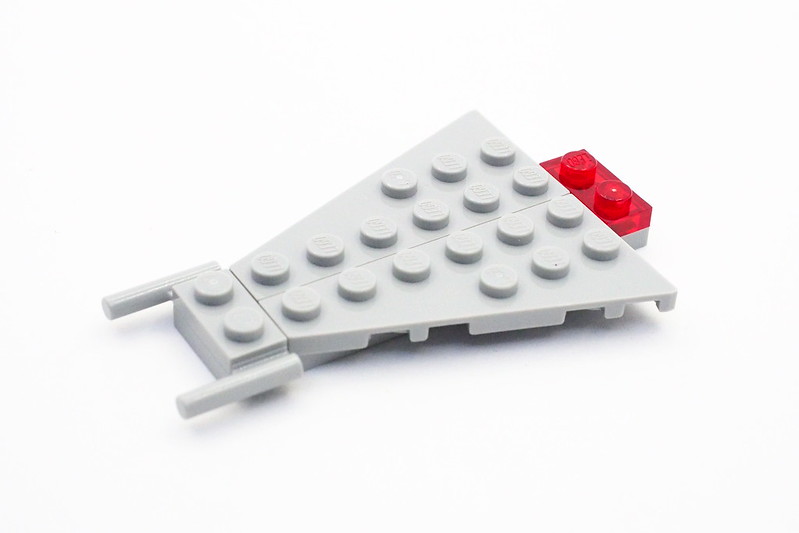 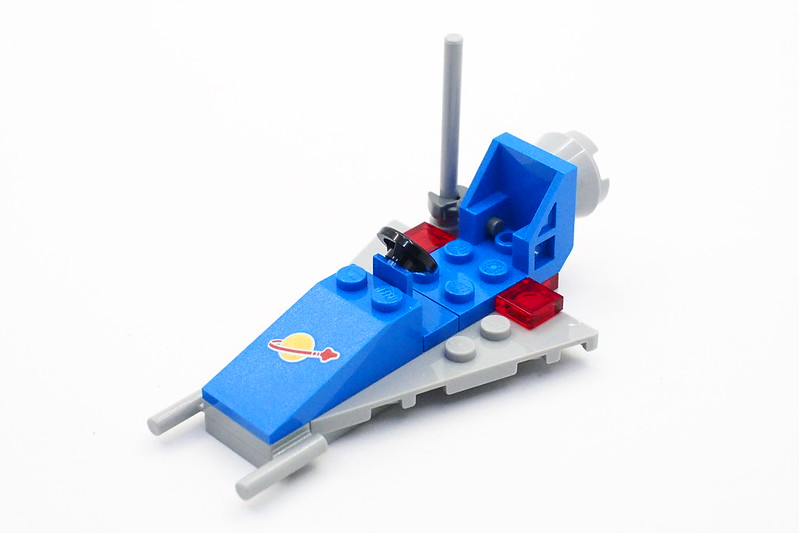 Granted that a child of this era might find this a little “unchallenging” but there is a certain joy that can only be derived from assembling the classic spaceman minifigures. 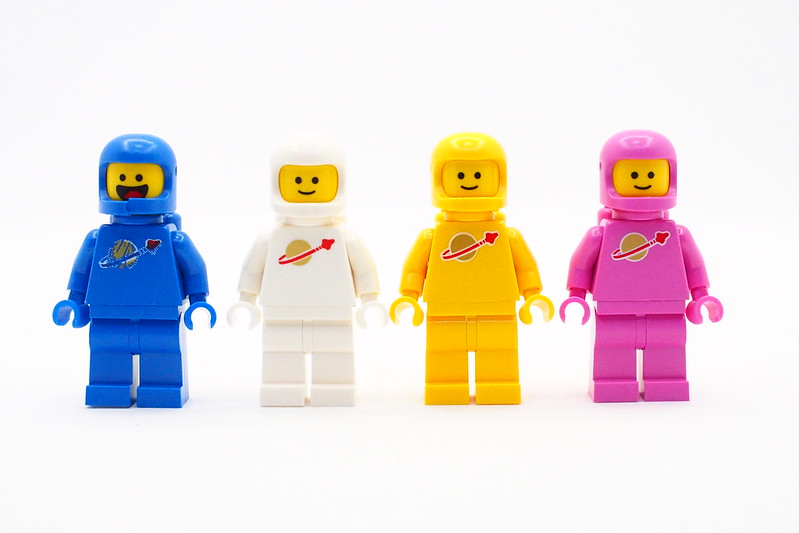 Now it wouldn’t be completely unfair to label this set as “fig-bait” (an AFOL term for sets you would get only for the minifigures) but that would be disingenuous.

The set includes three classic spacemen and Benny, the classic blue spaceman with the chipped helmet which is a little nod to the classic space fans as the helmets would always break at that particular point after some years of play. 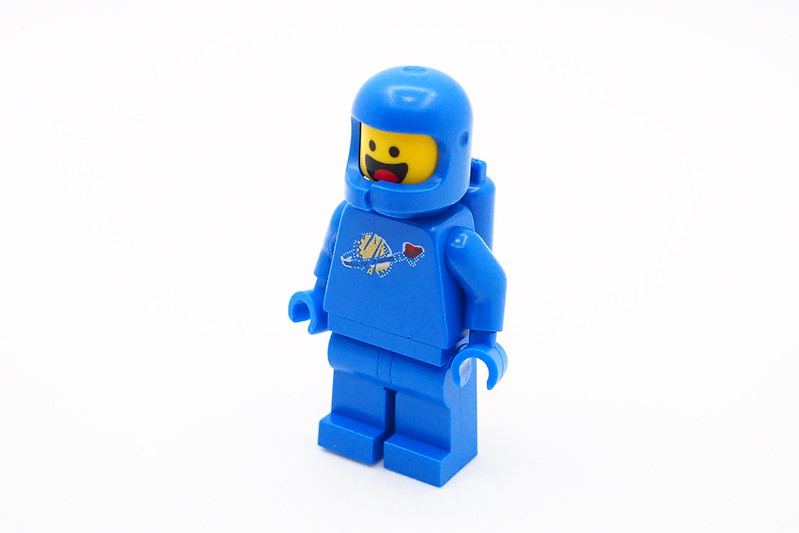 He sports two expressions on his head piece, one smiling enthusiastically and the other frowning. His Classic Space logo is slightly faded also to add to the premise that he has seen a lot of play during his time as a toy. 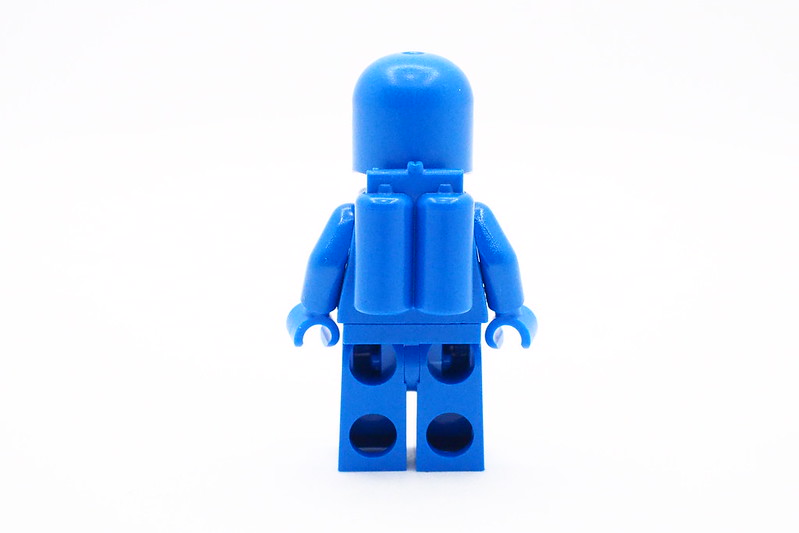 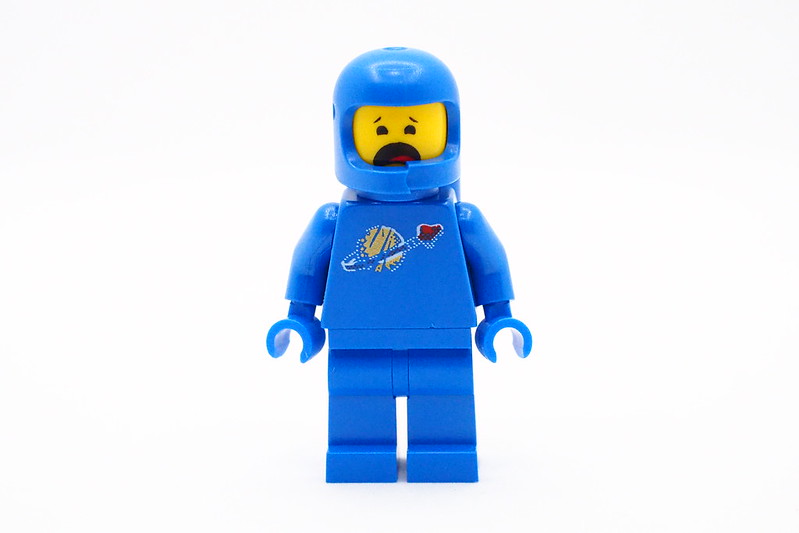 The other three Classic Spacemen Kenny (yellow), Lenny (Pink) and Jenny (White) are completely pristine and look almost exactly like their 80’s counterparts. 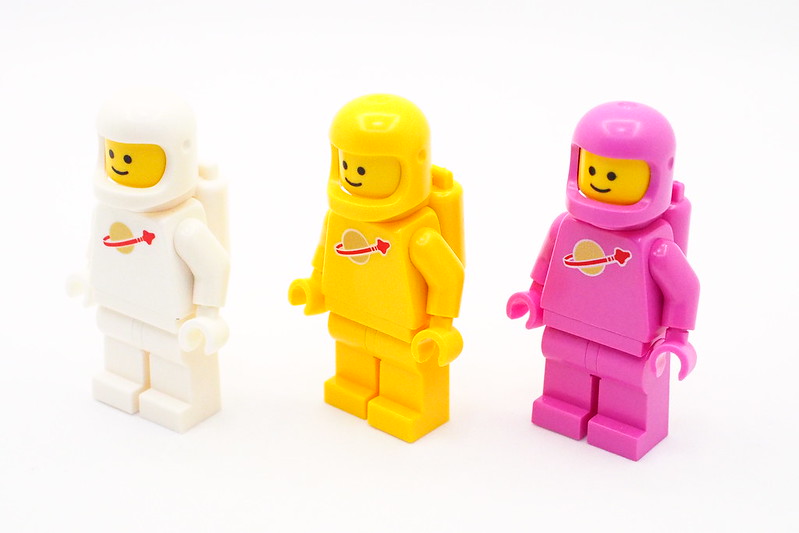 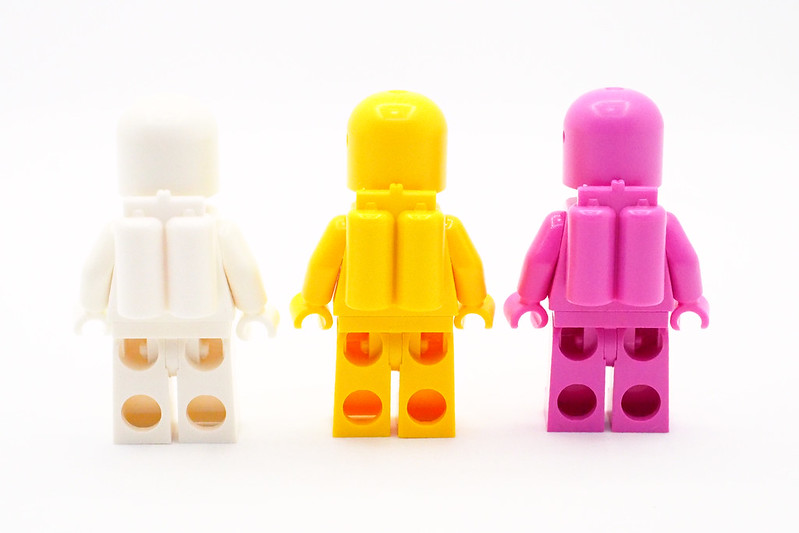 Lenny, the Pink Spaceman, is a new addition to the Classic Spaceman line up as this colour is making its first appearance in this set. 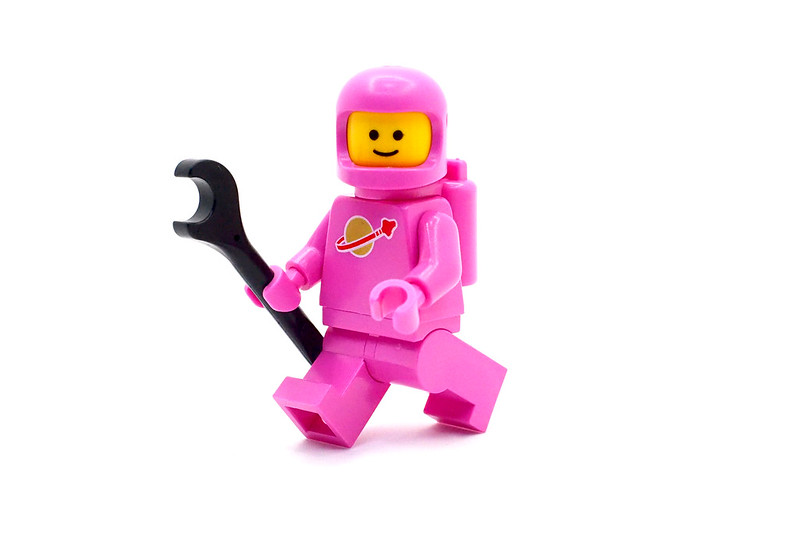 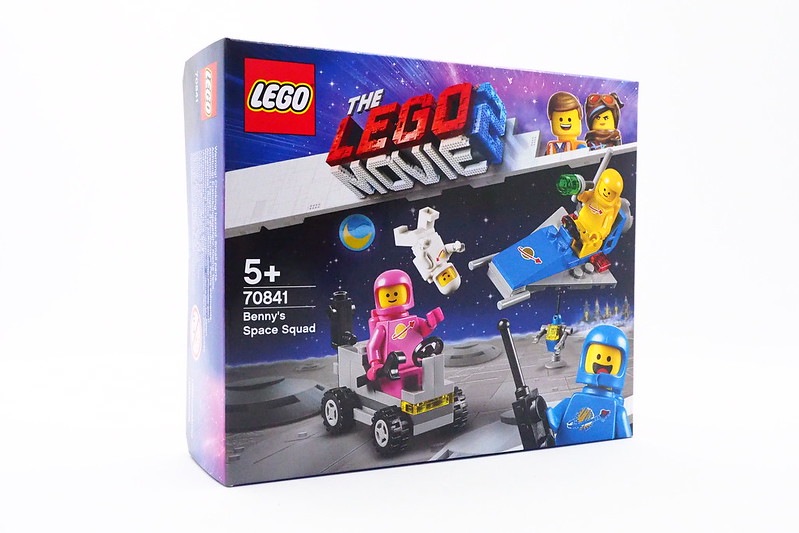 This is definitely one of the strongest arguments on why one should pick up this set. It is priced at SGD$14.90 / USD$9.90.

Yes, you read that correctly. It is only $15 for what is essentially a Classic Spaceman battle pack. The four minifigures justifies the Recommended Retail Price (RRP) alone. 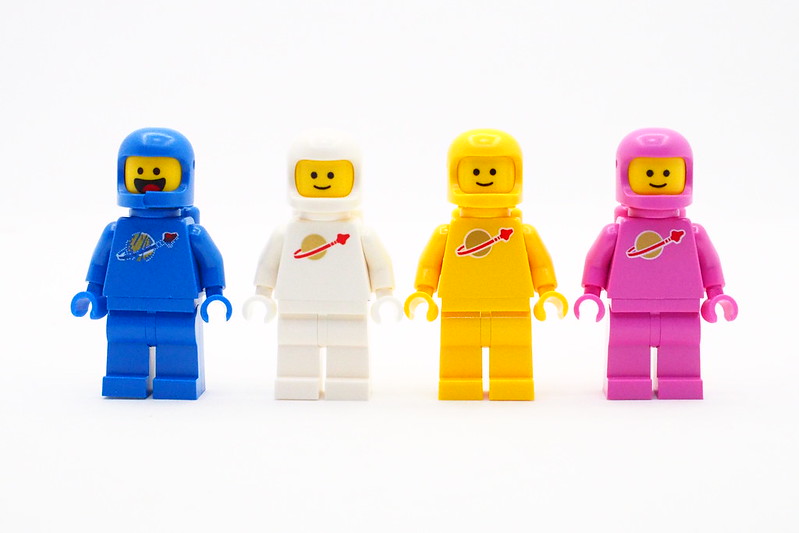 SGD$14.90 for four Classic Spaceman minifigures works out to be SGD$3.70 per figure which is a steal for ANY minifigure that is from a set. Add to the fact that these spacemen have never re-appeared in a set since the 80’s is gives this even more reason to pick up Benny’s Space Squadron.

To top it off, it is the first time we are getting acquainted with the Pink Spaceman which makes this a no brainer to add to your shopping basket. 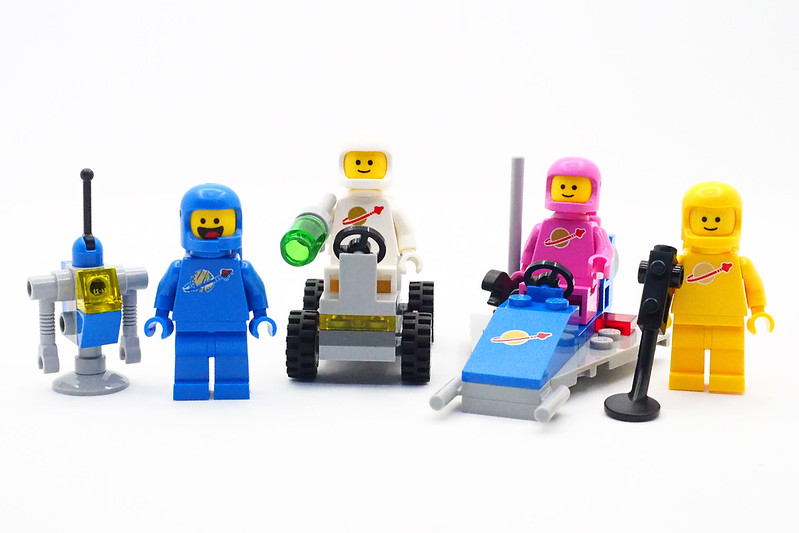 I cannot emphasize enough how awesome this set is especially with the low price point across the globe. It is great value for money and it also introduces the Classic Space theme to the newer generation.