Valentine’s Day is just over and I actually spent a small portion of it reviewing the LEGO® Easter Egg Hunt (40237). The set has actually started selling in some LEGO Brand Stores around North America but it has yet to reach our shores.

It was thanks to BrickPilot who managed to bring one back for me to review and I’m super grateful of that. The Easter Egg Hunt continues what I call the “fragmented” vignette where the model is actually broken up into a few sections rather than have it all contained on one baseplate. 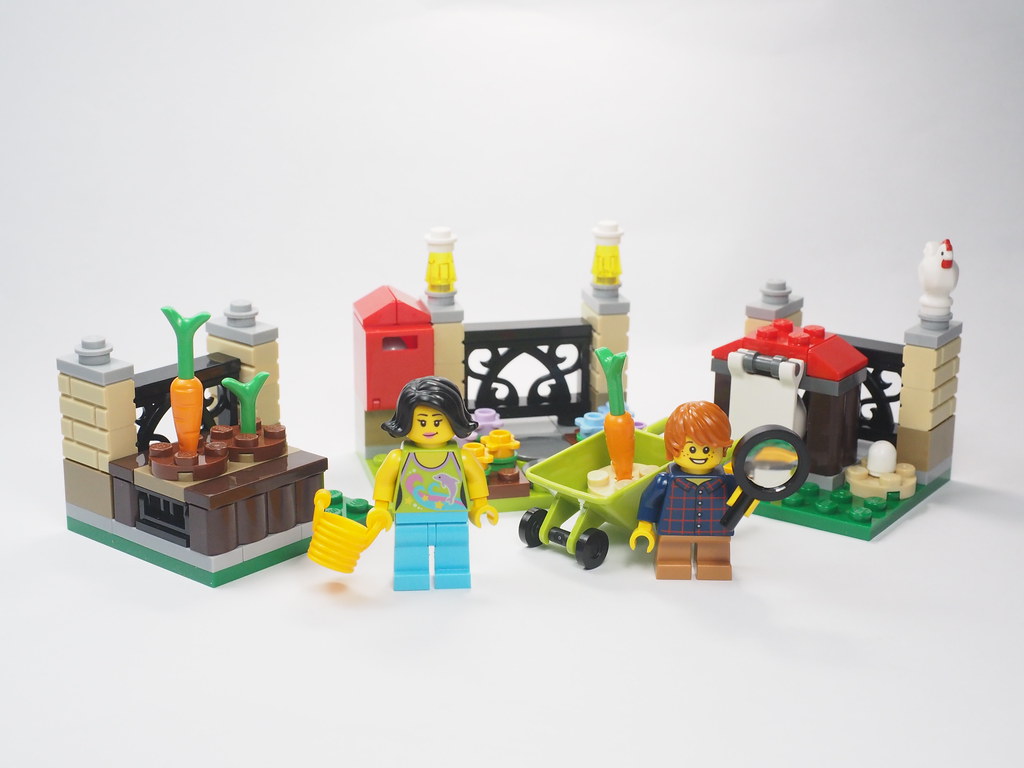 The trade off for this type of vignettes is that the building does not get very complex. The builds are quite simple and can be finished in a matter of minutes.

There are two minifigures that are included in the Easter Egg Hunt set, one woman and one child. The headpiece for the woman comes with two prints, one with a smile and another with sunglasses. The child gets a magnifying glass as an accessory which is pretty cool in my book. (you know, for ‘finding stuff’). 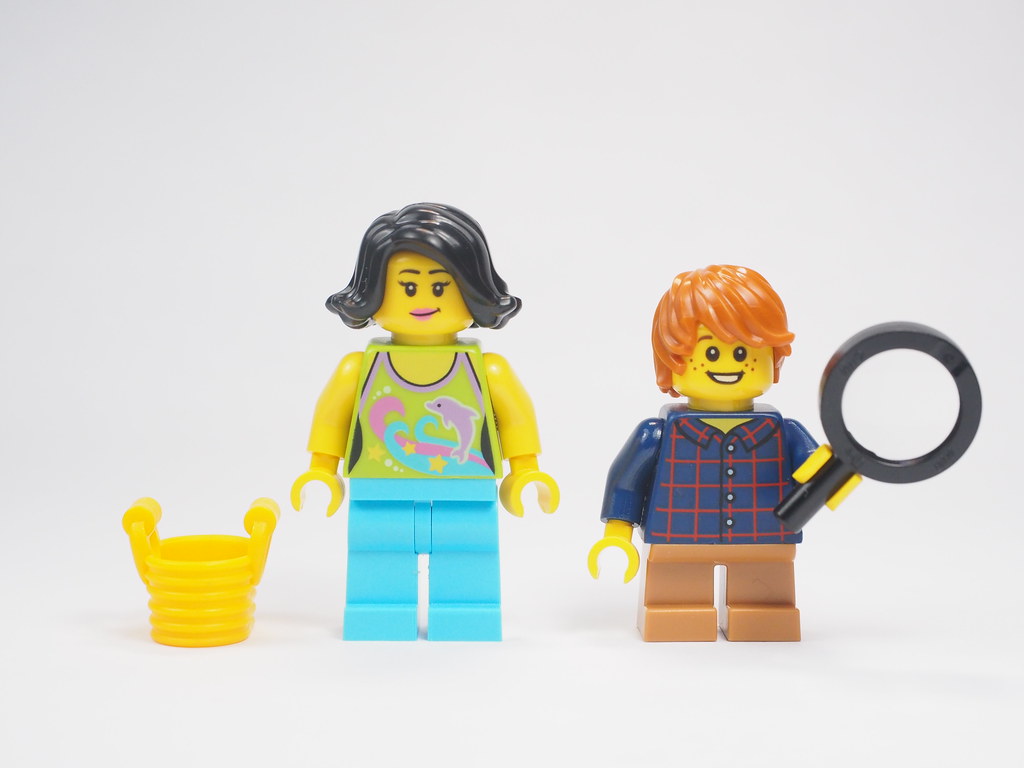 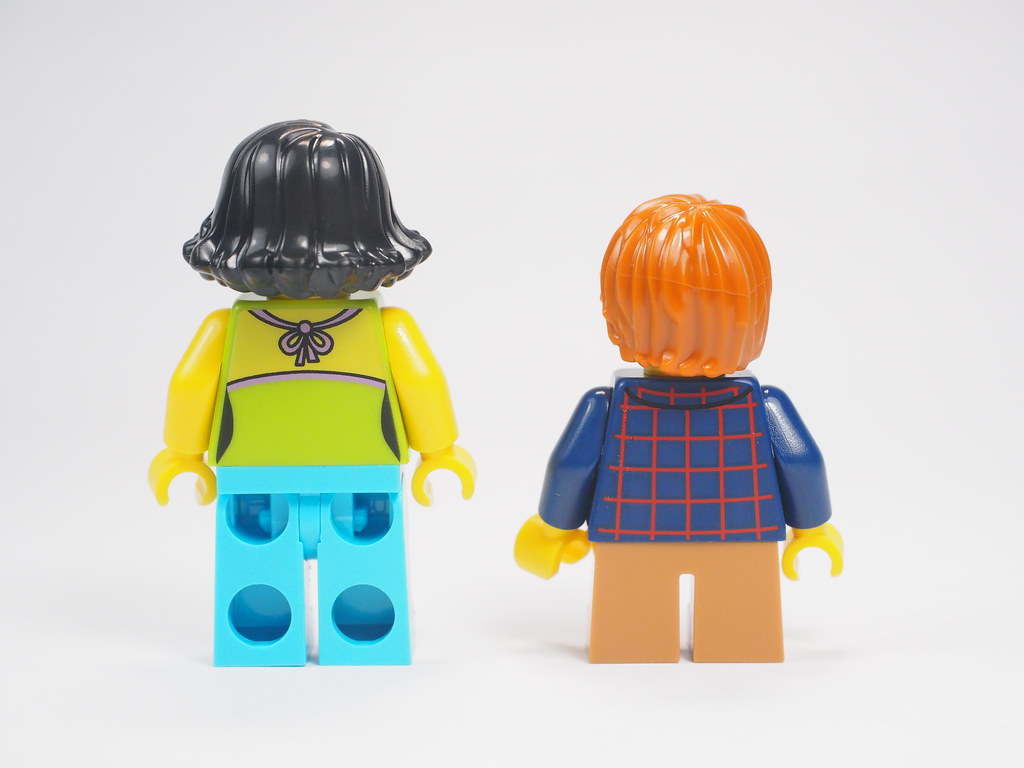 One of the major highlights of this set has to be the elements that is included. For starters, it comes with 1×2 masonry bricks in the tan colour which was only previously available in the Disney Castle (71040) and the Ninjago Rock Roader (70589). And this set has 12 of them. 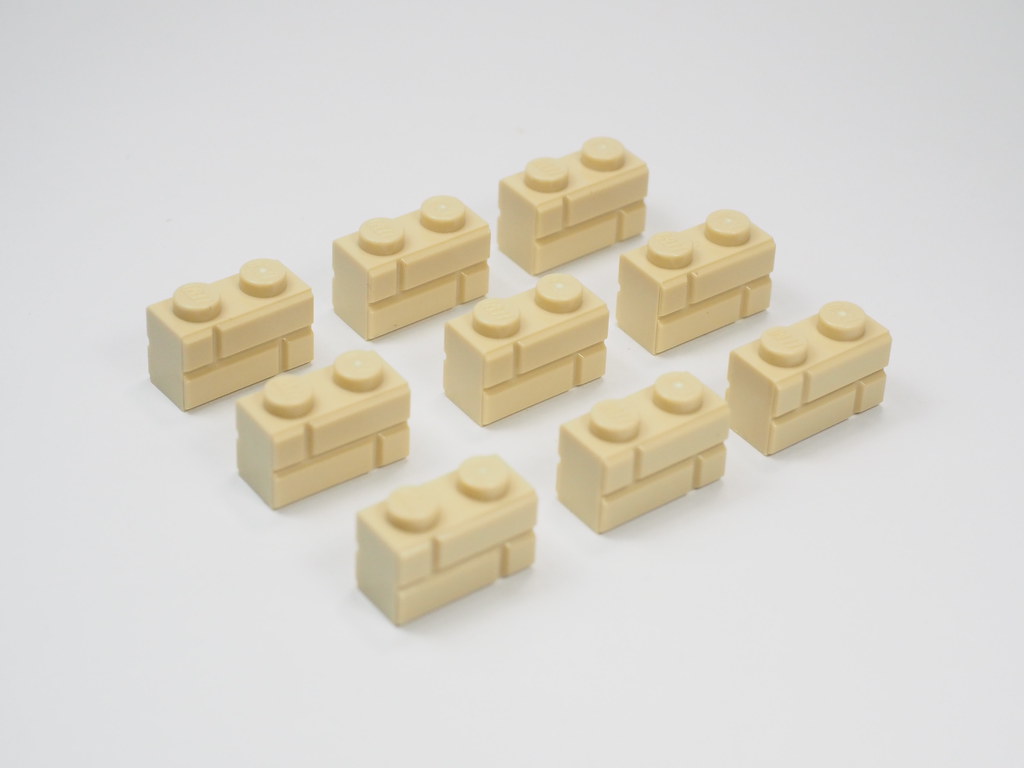 There is also a handful of flower studs in colours that you would usually find in Friends or Elves sets plus the iron fence in black which we last saw in the Brick Bank (10251). Not to mention the egg elements that was only available in the Angry Birds sets too. 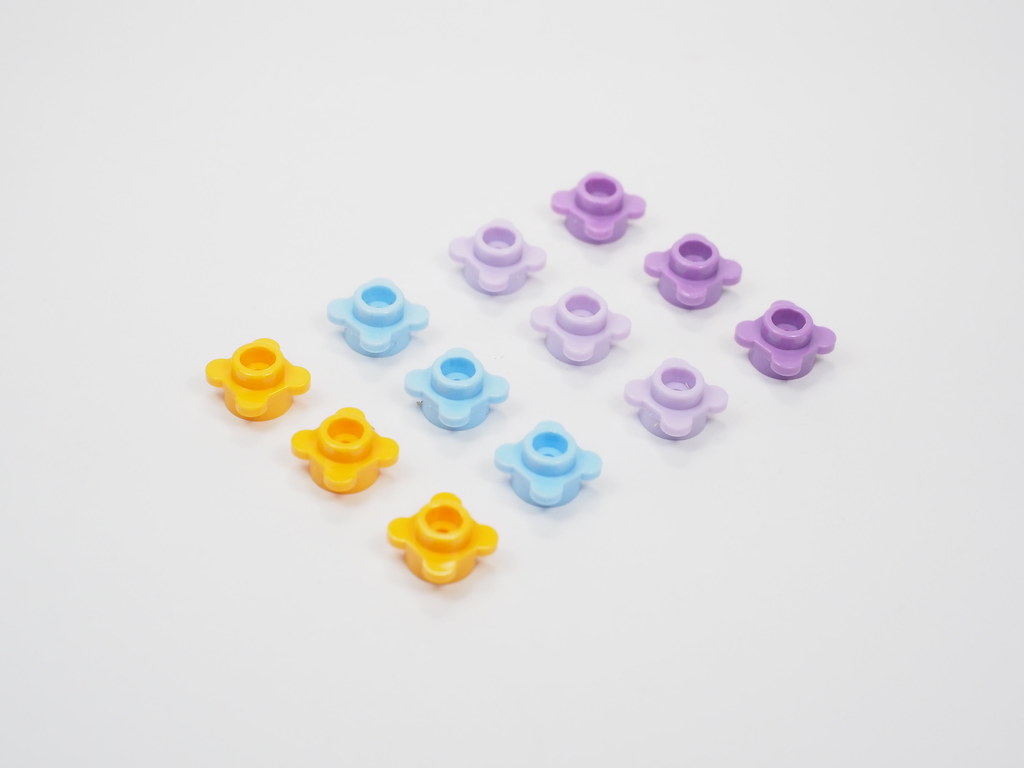 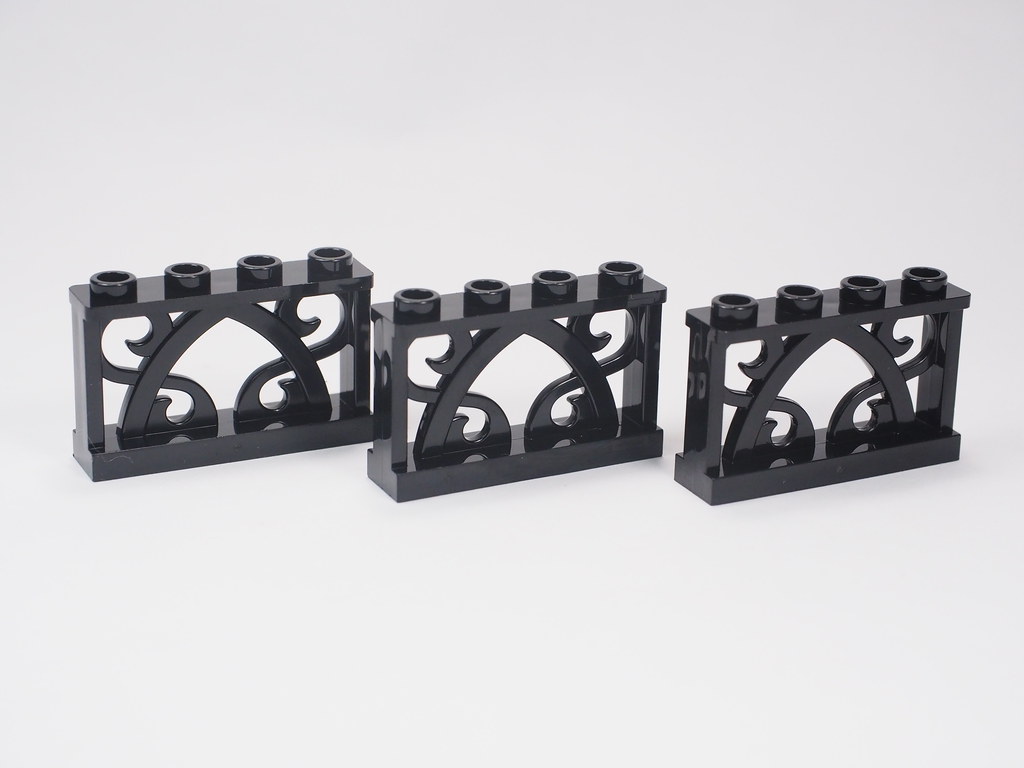 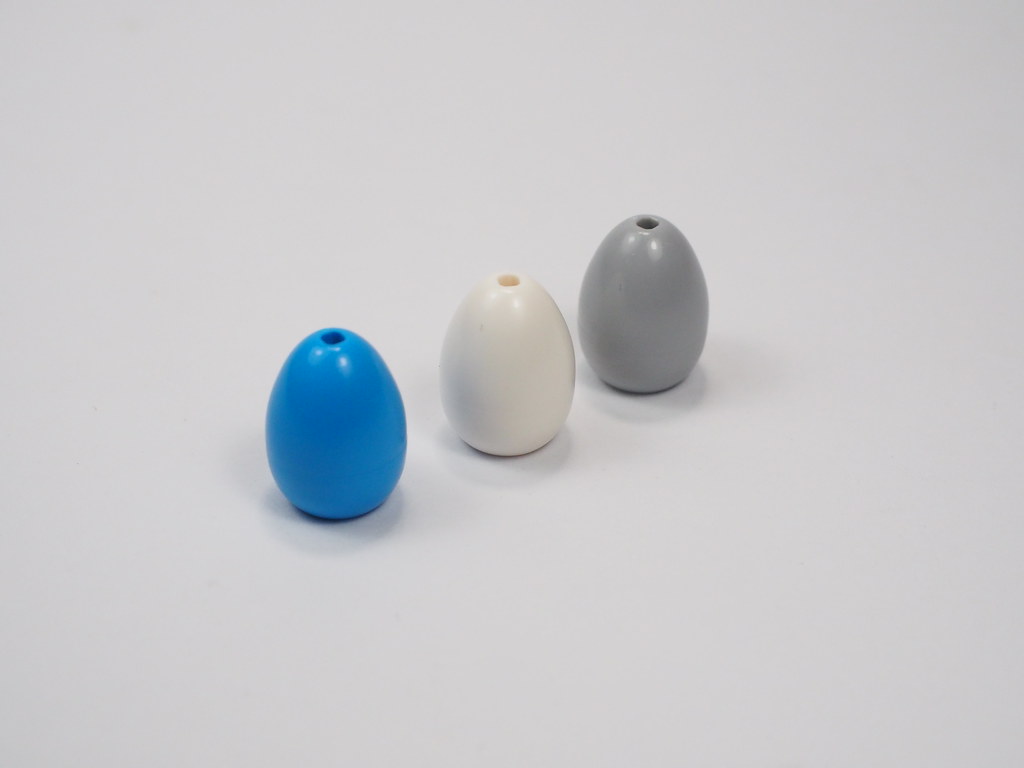 The set has a lot going for it in terms of parts as you get a handful of useful elements at such a low price point (USD$9.90/SGD$18.90). Just to put it into perspective, the Disney Castle has 24 pcs of the 1×2 Masonry Brick in Tan so all you would need to do is to buy two sets of the Easter Egg hunt to get the same amount.

The design manages to perpetuate the premise of an egg hunt, creating hidden compartments for which to hide the eggs to be found. The only thing that is missing here is the Easter bunny or a rabbit minifigure. I mean, the vignette has carrots accessories to pluck so where is the bunny? 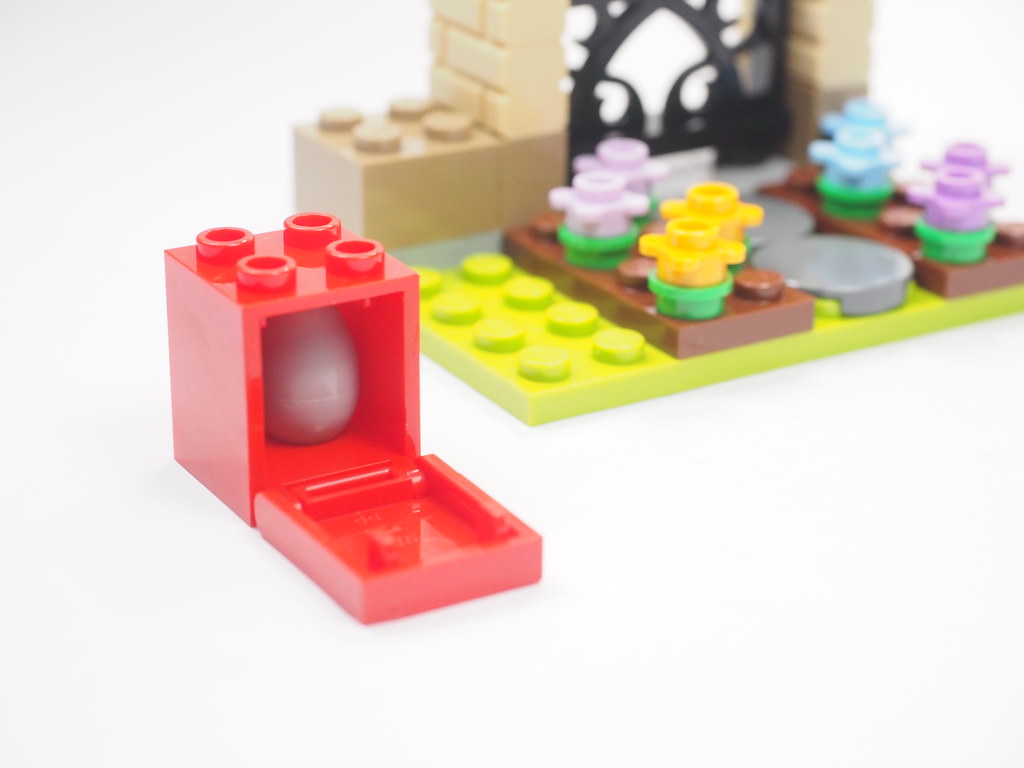 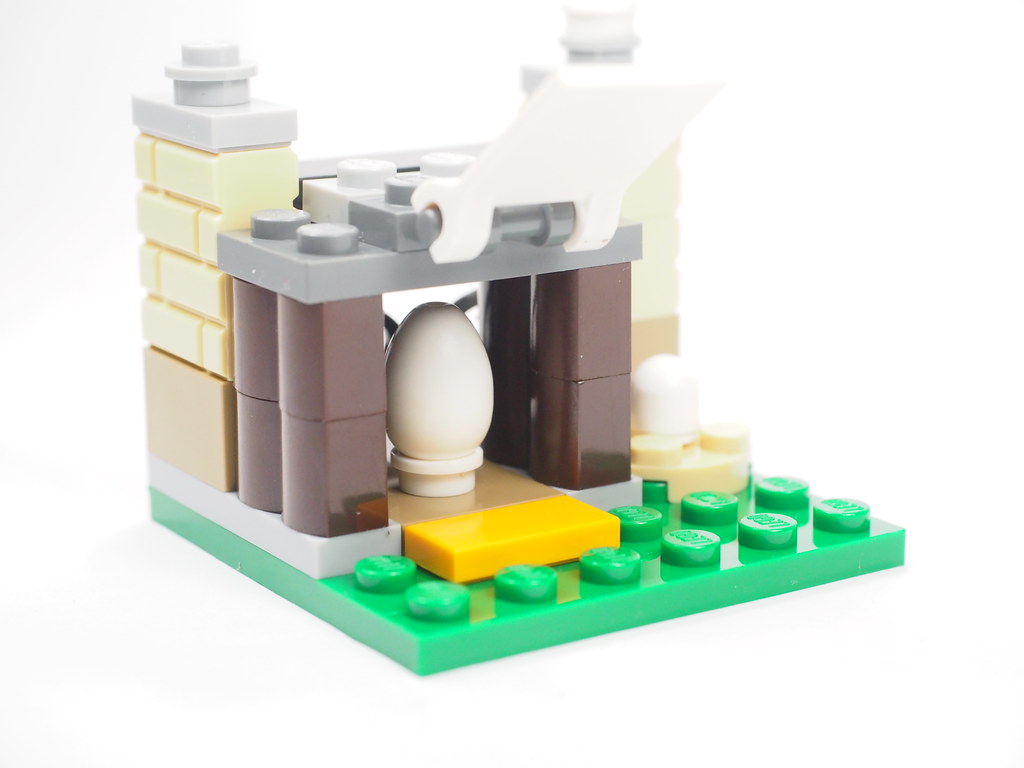 I did notice something interesting about the packaging of the LEGO® Easter Egg Hunt (40237) that is is actually thicker than the LEGO Valentine’s Day Picnic (40236) set. It isn’t as evident but when placed side by side, you can clearly see the difference. 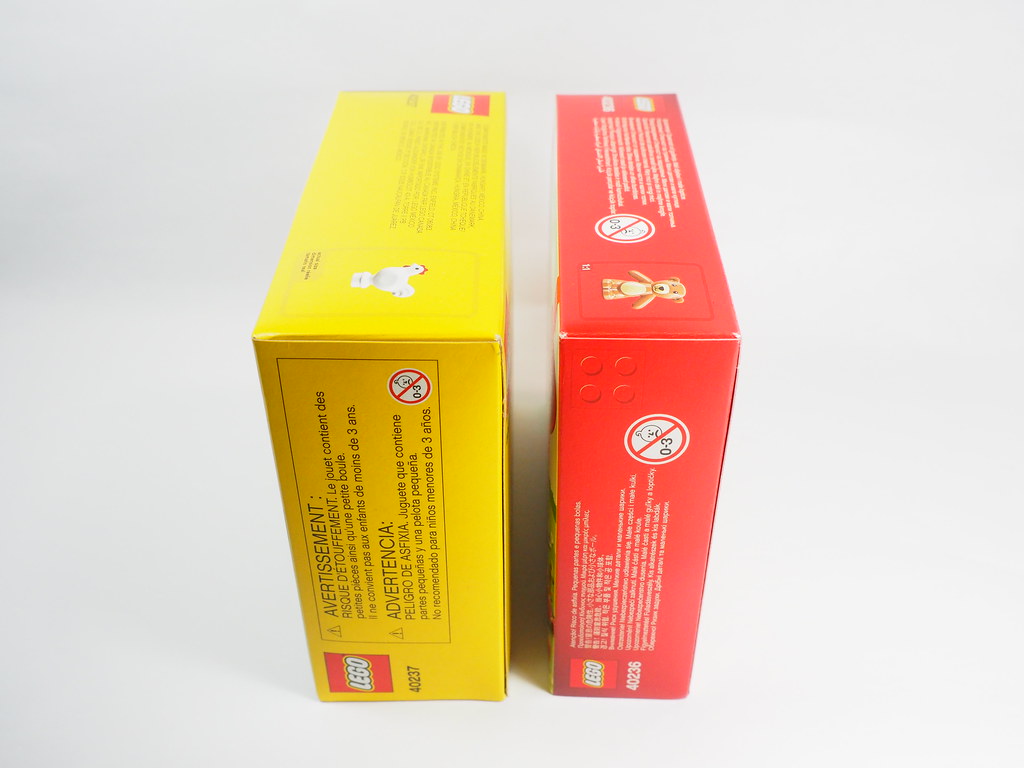 Hopefully this set will turn up in the LEGO Certified Store shelves soon as I would expect this to be just as popular as the Valentine’s Day Picnic set.

This has been revealed previously but at the back of the instructions is the preview of the next LEGO Seasonal vignette which would be the Halloween one that should be released in September. 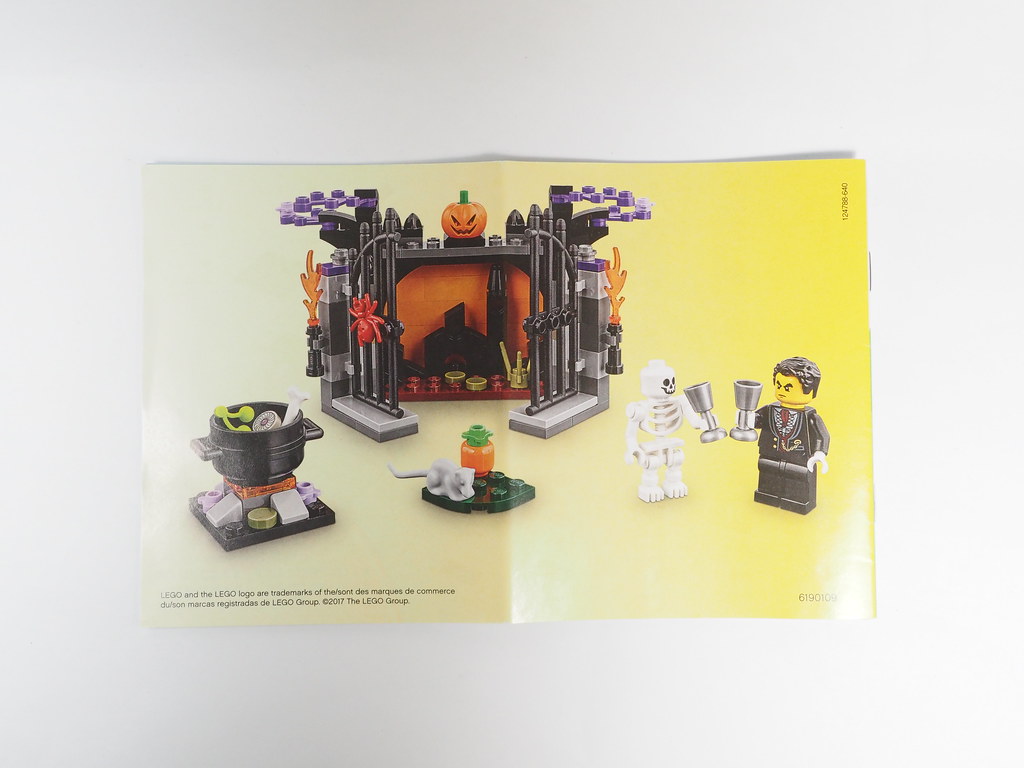