The LEGO Certified Store in Hong Kong has pulled out all stops to celebrate the launch of the LEGO BrickHeadz with Kevin Hall‘s beautiful rendition of the castle from Disney’s Beauty and the Beast animated classic.

LEGO Hong Kong flew in the LEGO brick artist from the United Kingdom along with his massive LEGO model to be the center piece for the LEGO BrickHeadz launch at the LCS in Langham Place shopping mall. 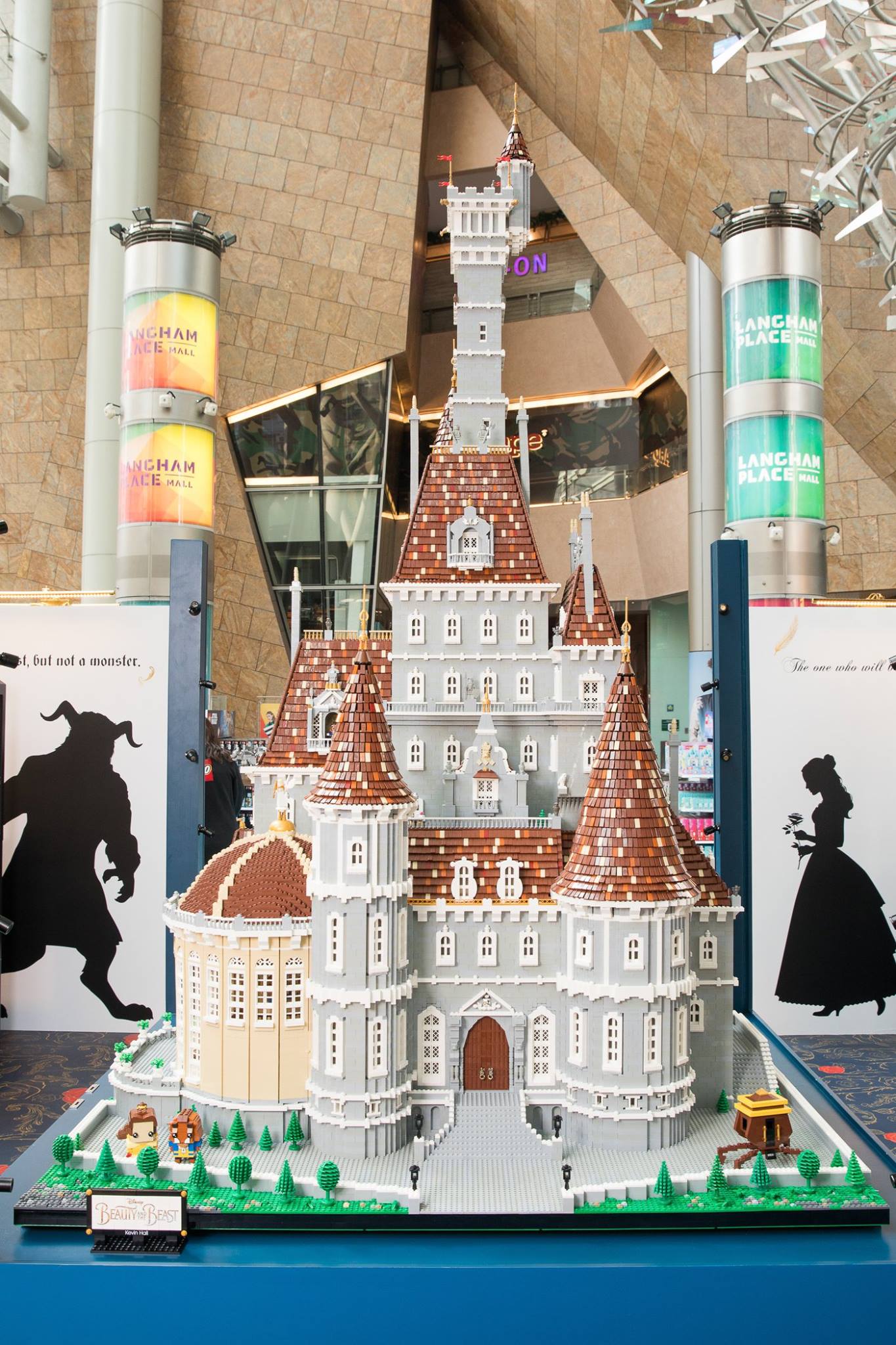 Beast’s castle consists of approximately 500,000 pieces and stands almost 2.2meters tall. The roof alone is made up of 40,000 tiles and took Kevin a day to build each one. The entire project took him a full 6 months to complete. 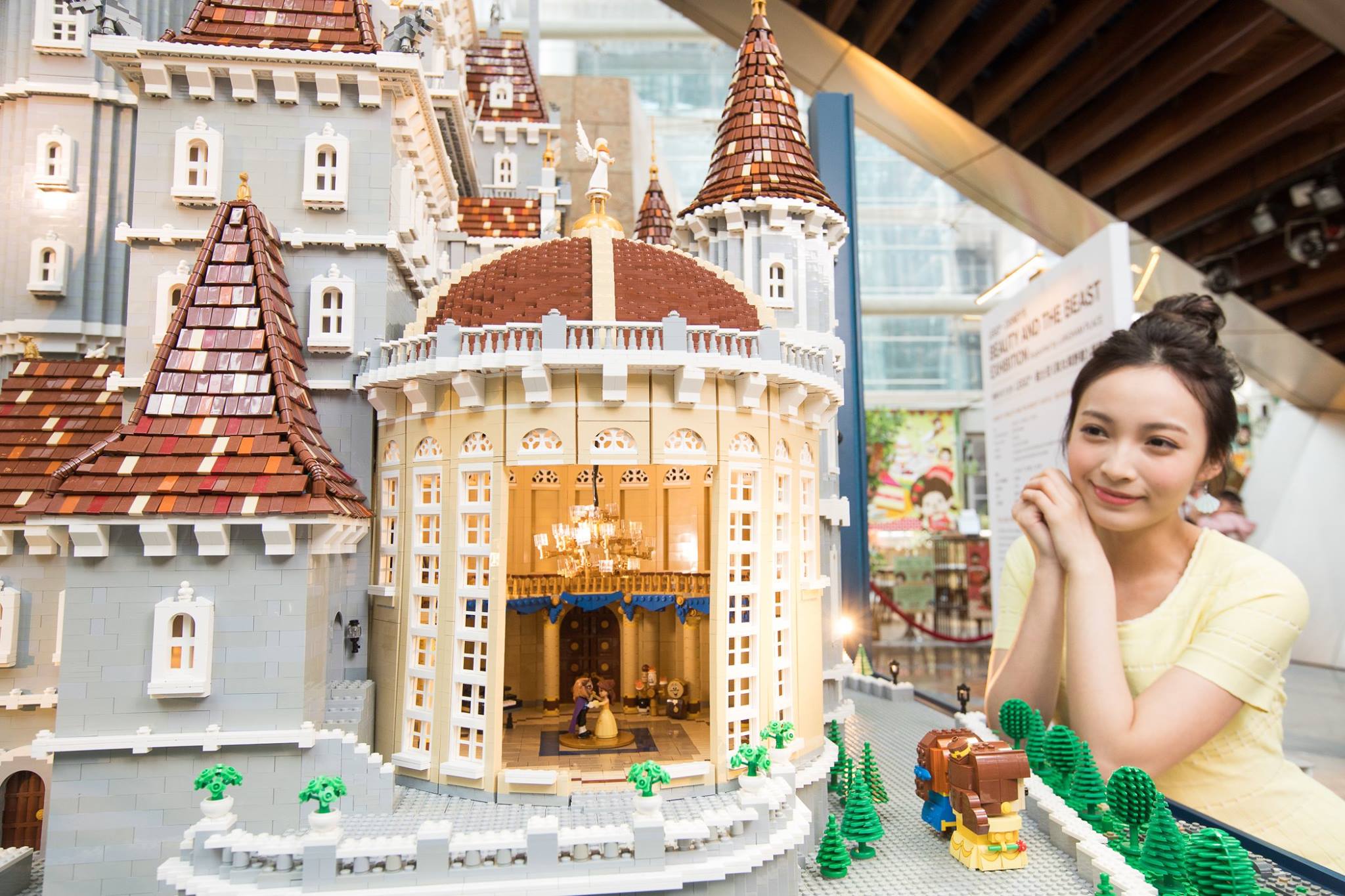 The event starts today, 4th March and the model will be on display till the end of the month, 31st March 2017. Also on display is a mosaic of the Beauty and the Beast title as well as a life sized Lumiere.

I would strongly urge anyone who is in the vicinity to check it out as this is definitely one LEGO model that has to be viewed live and in person.

The massive castle is also lit by 150 LED lights and features a rotating Belle and Beast minidolls in the glorious ballroom dance scene. 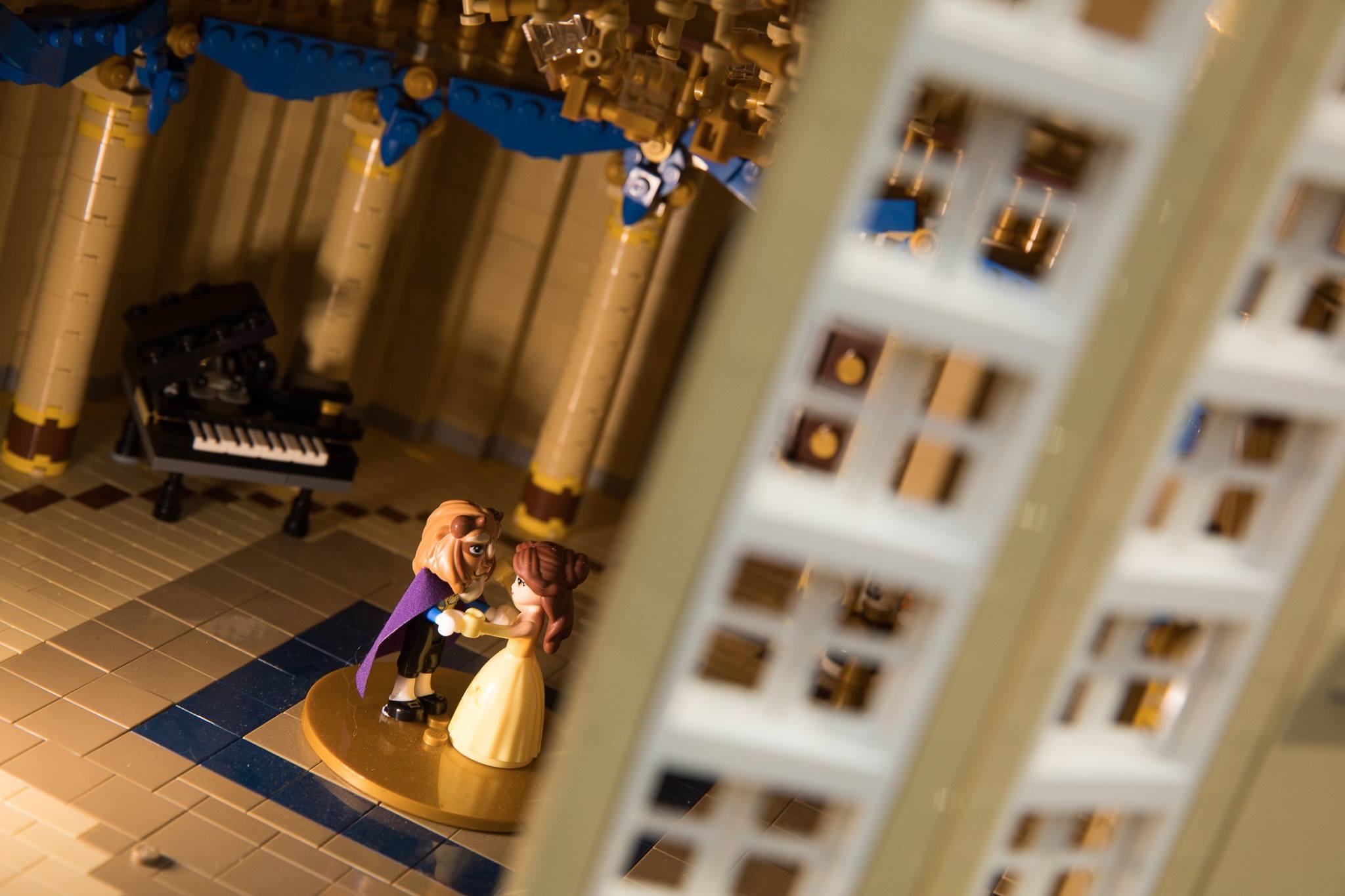 The LEGO BrickHeadz launch will feature the same promotional gift-with-purchase of the display base which is designed by Singapore’s LEGO Certified Professional Nicholas Foo, if you buy the entire range of the 12 BrickHeadz. 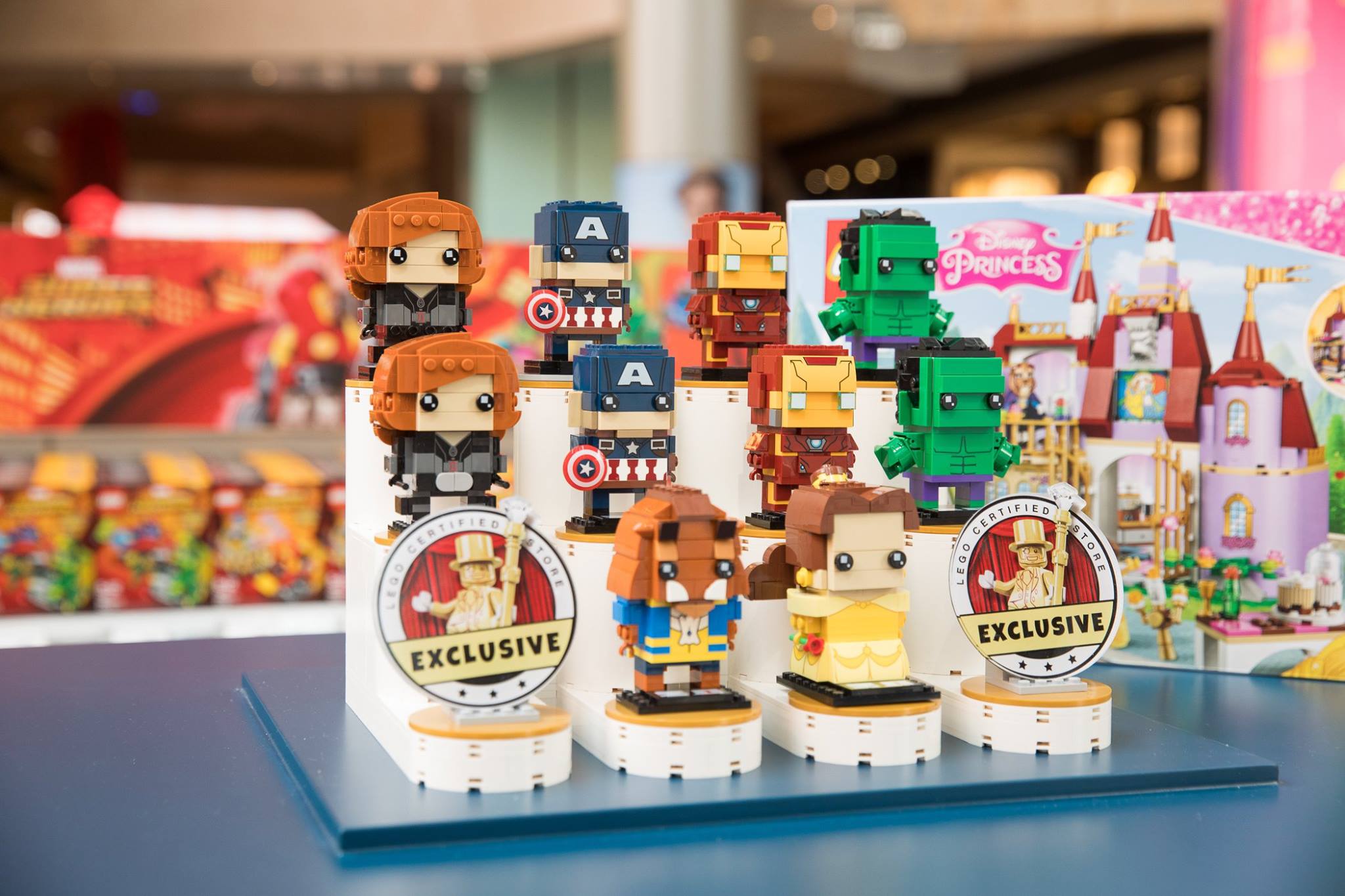 There are also the individual coloured bases which can be redeemed if you buy the BrickHeadz separately. All these are while stocks last.

There is one exclusive gift-with-purchase that is only available in Hong Kong is the brick-built Enchanted Rose encased in a bell jar.  There are only 400 sets available and you have to spend a minimum of HKD800 to get one. 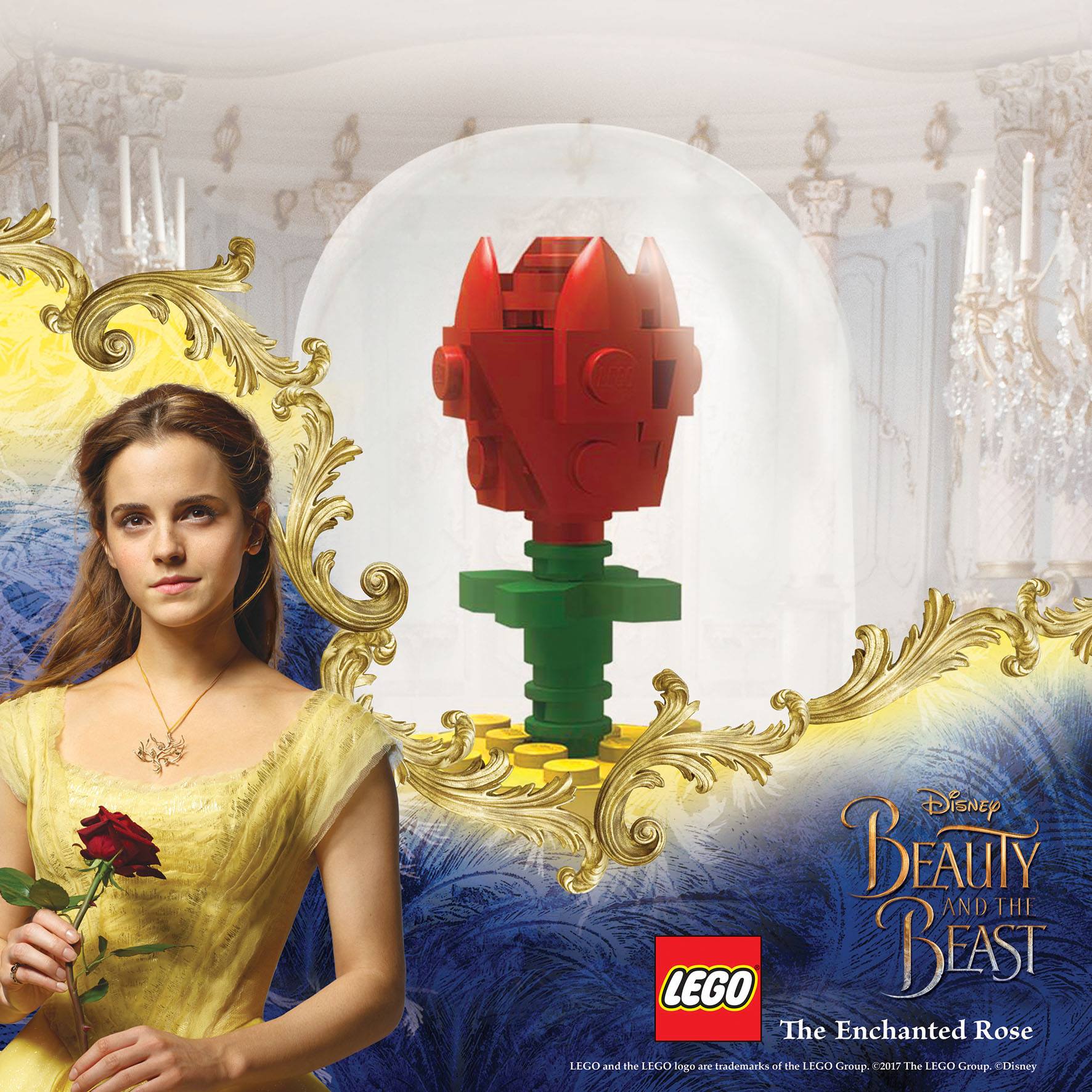 It is a pretty nifty GWP to coincide with the movie’s launch which is next week. Looks like if you have any friends residing in Hong Kong, now would be a good time to see if they can help you get these.

I’ve included a video below that showcases Kevin’s amazing build in finer detail.