LEGO at the Star Wars Celebration in Orlando

The Star Wars Celebration is in full swing at Orlando, Florida and we have some friends over there who managed to check out the LEGO booth at the Orange County Convention Center!

The hot topic at the moment is definitely the LEGO Star Wars Detention Block set which is only obtainable through an online raffle that was conducted before the event started. 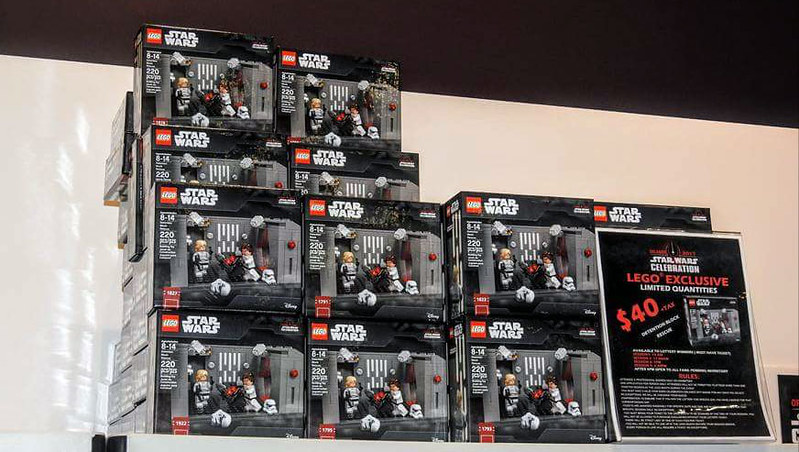 If you were one of the lucky winners, you had the opportunity to purchase the set for USD$40 at the LEGO Booth. The secondary market has been rife with sales with some sets selling for £270 (SGD$472 / USD$338)! 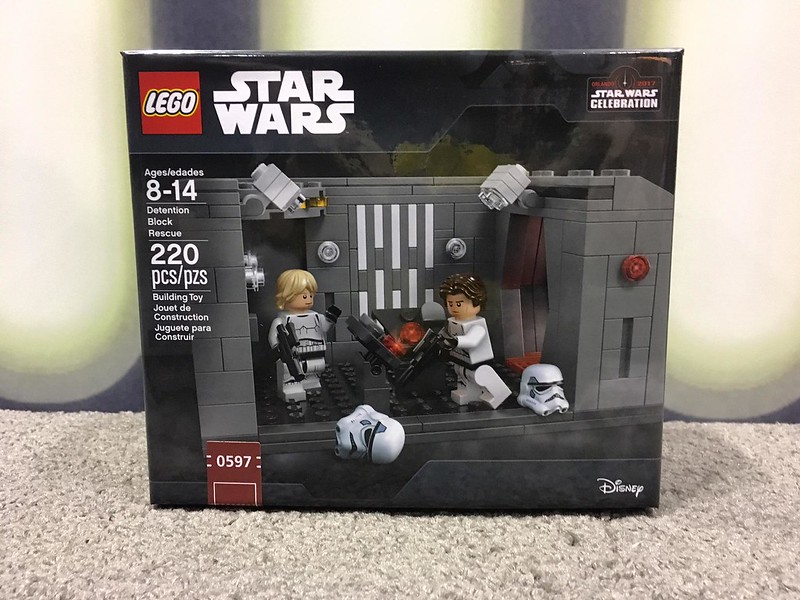 The instructions for these should be online soon so fret not if you were unable to get one.

There were some life-sized LEGO displays of main character of The Force Awakens like Rey, Finn, BB-8, Captain Phasma and Kylo Ren which were at the last Celebration in London. It was nice to also see the Death Trooper from Rogue One get the LEGO treatment too. 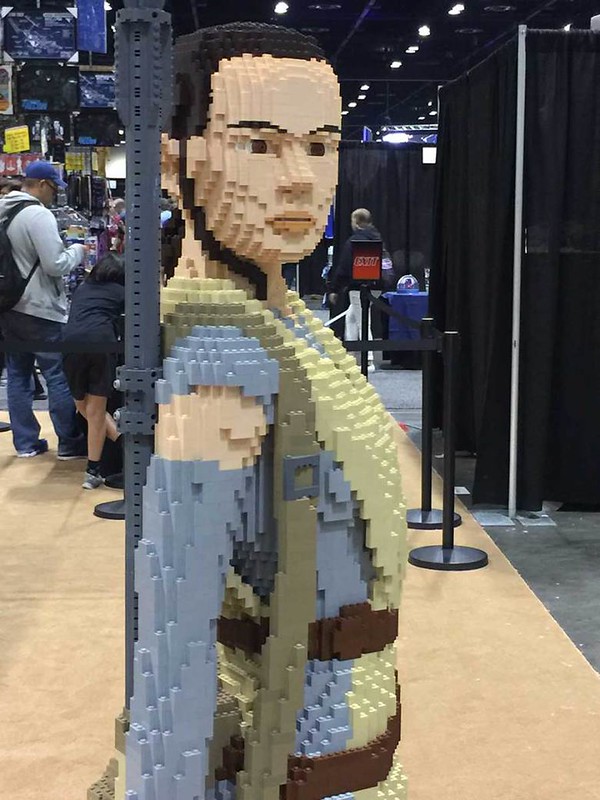 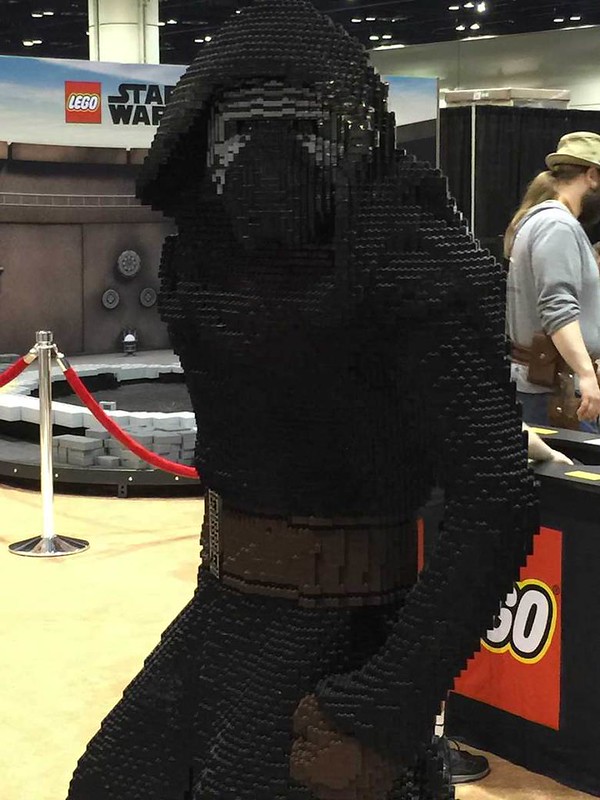 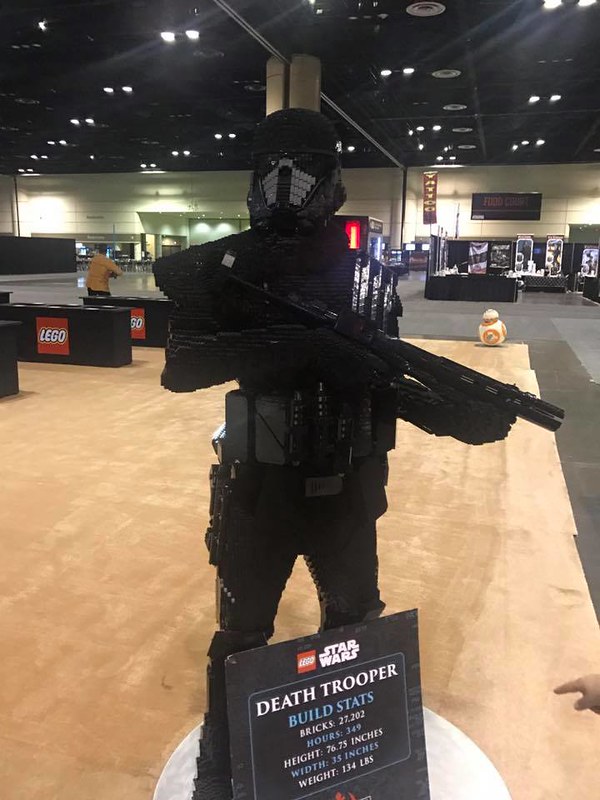 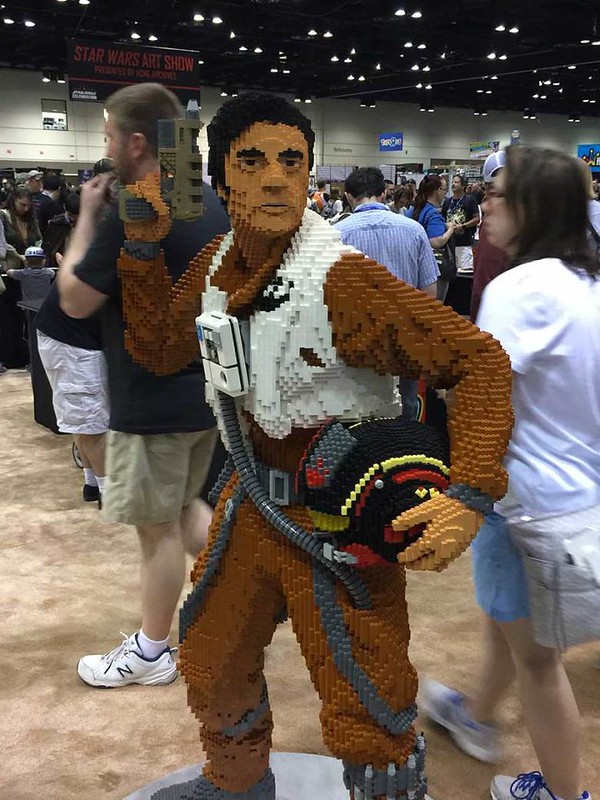 The 250,000 brick Millennium Falcon by father-son Steininger team was being constructed on the show floor with the Mos Eisley Docking Bay 94 back drop. If you find this familiar is it because this was actually first unveiled in Melbourne, Australia at the Southland Center in 2015. 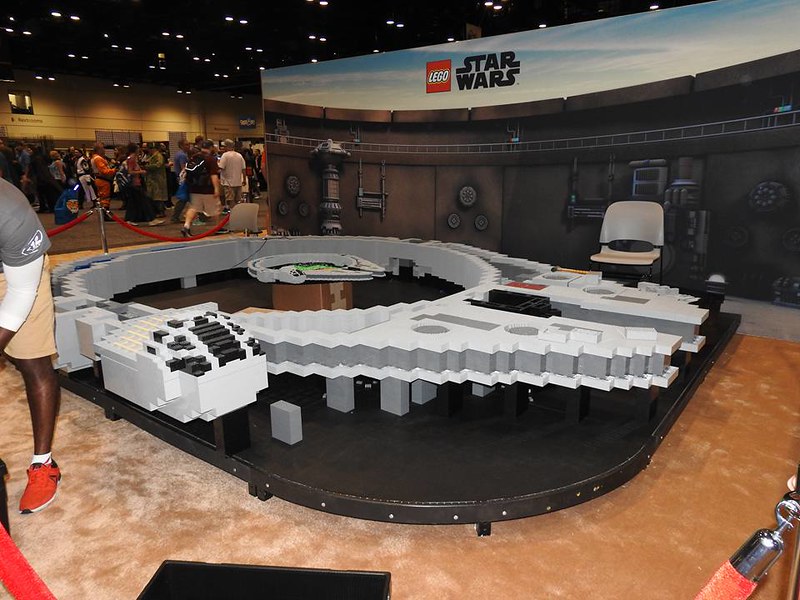 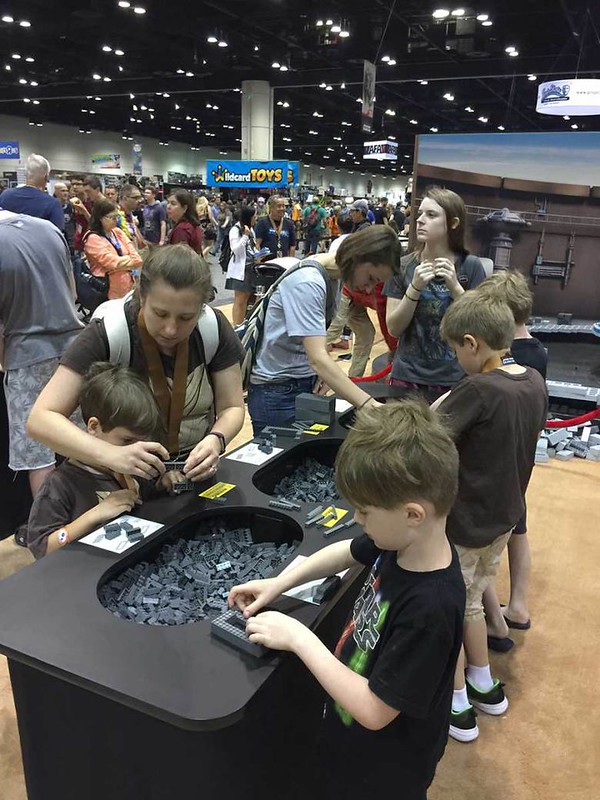 A “Build-And-Take-Home” station allowed kids and AFOLs alike to construct their very own micro Millennium Falcon. The build is not hard to reproduce and the parts are not unique but it is still a nice little souvenir from the convention. 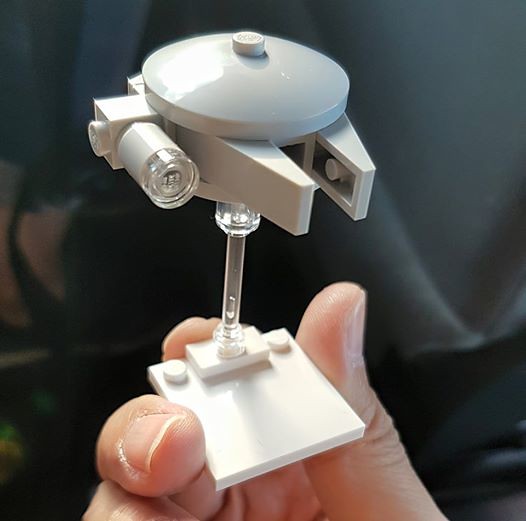 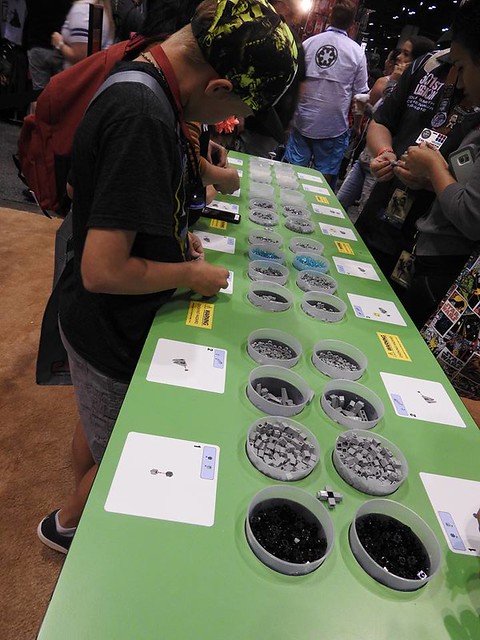 Some of the LEGO User Groups were also on hand to showcase some of their dioramas made with LEGO Star Wars sets and original MOCs. 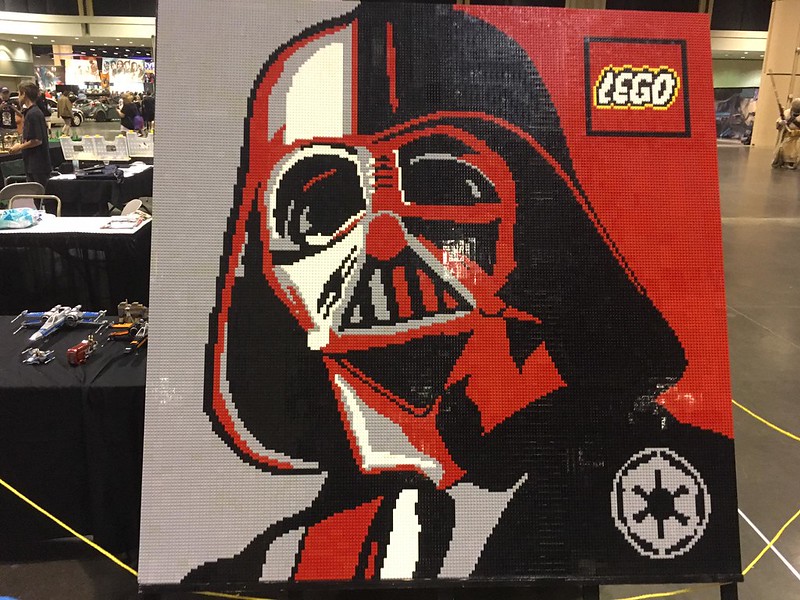 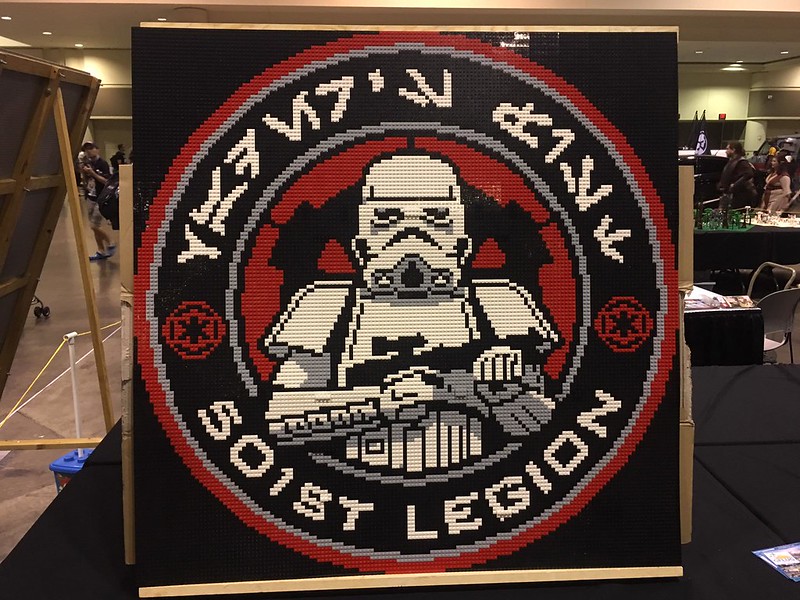 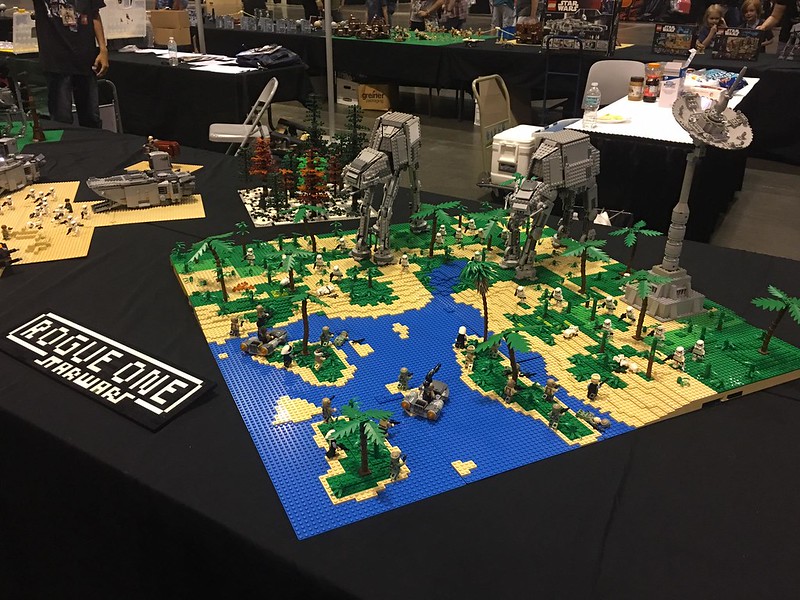 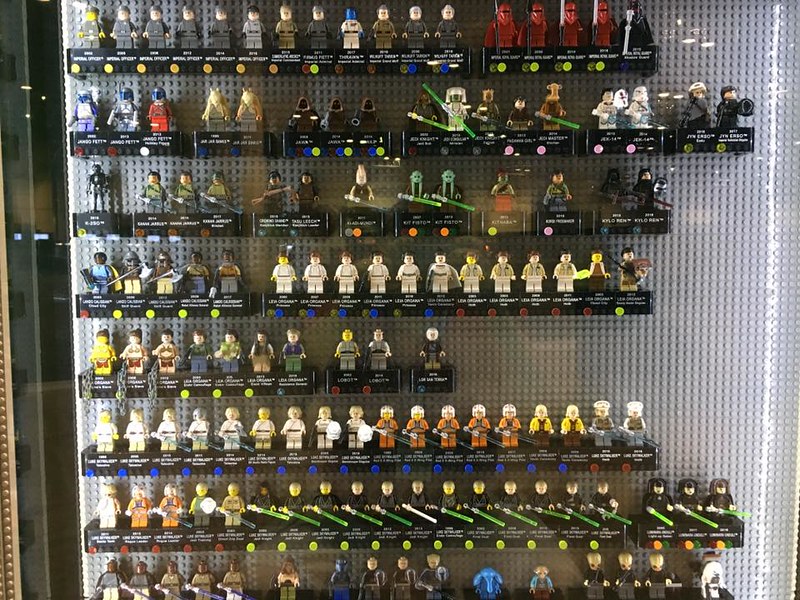 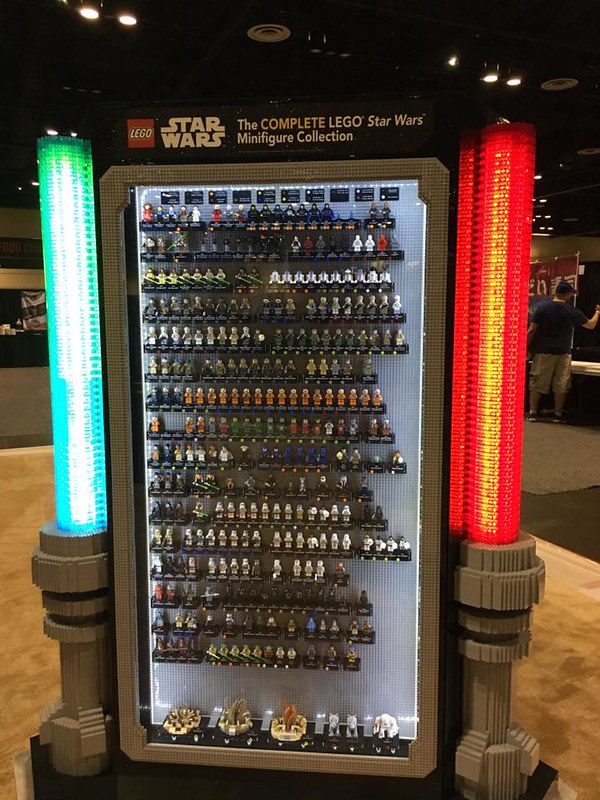 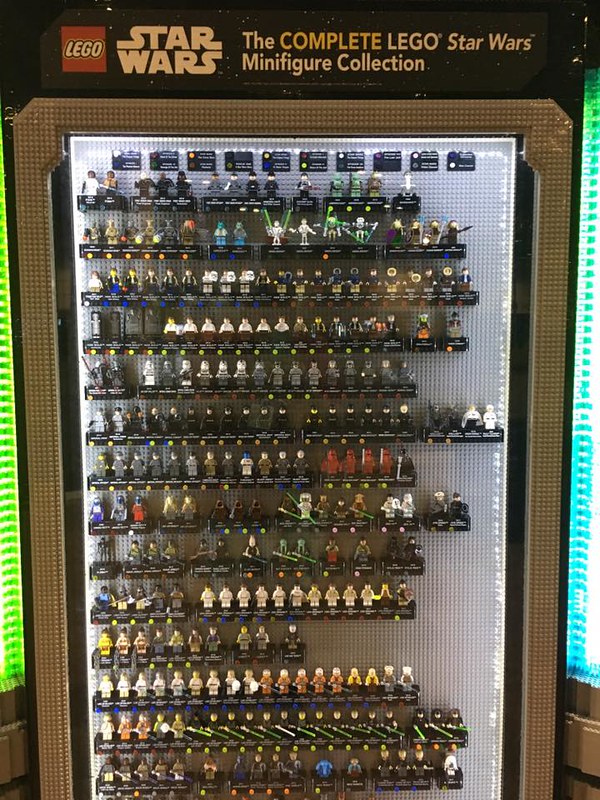 There were still some of the new LEGO Star Wars sets on display like the Scout Trooper and Speeder Bike set but most of the things here are stuff we have seen before.

With one more day left of celebrations, it is still anyone’s guess as to what might be revealed on the final stretch. May the Force Be With You!