We were invited to the LEGO regional office today for a sneak preview of the upcoming Star Wars Celebration in LEGOLAND Malaysia!

Teaming up with the LEGO, they have rolled out the activities and events that will take place over the course of one month at LEGO’s official theme park in Johor Bahru. 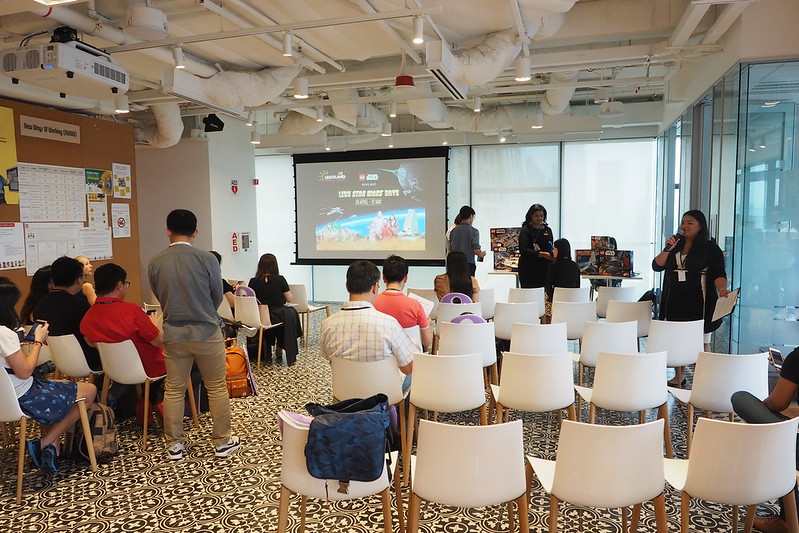 For starters, there will be the largest gathering of Star Wars Troopers who will grace the event with a massive parade to open the celebrations. There are various building campaigns around the park and an activity trail for you to complete and win some prizes. 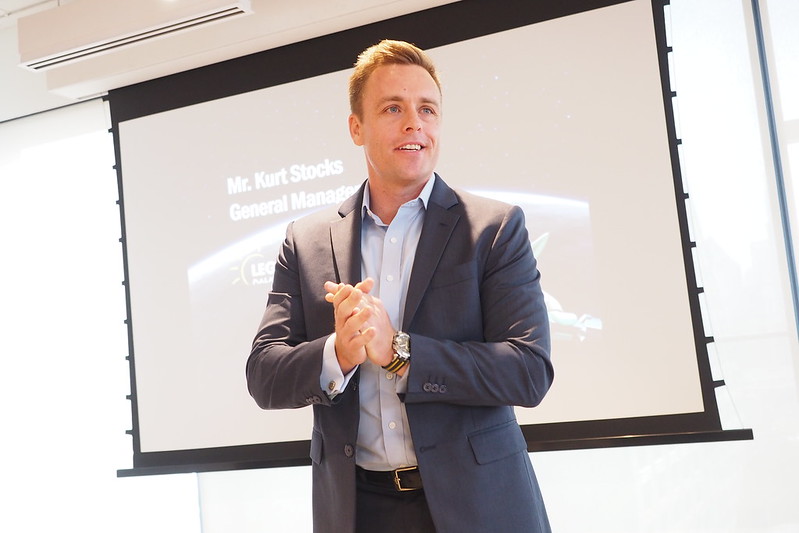 There will be a Jedi Academy that is open for kids to learn how to be a Jedi and defeat the Sith. 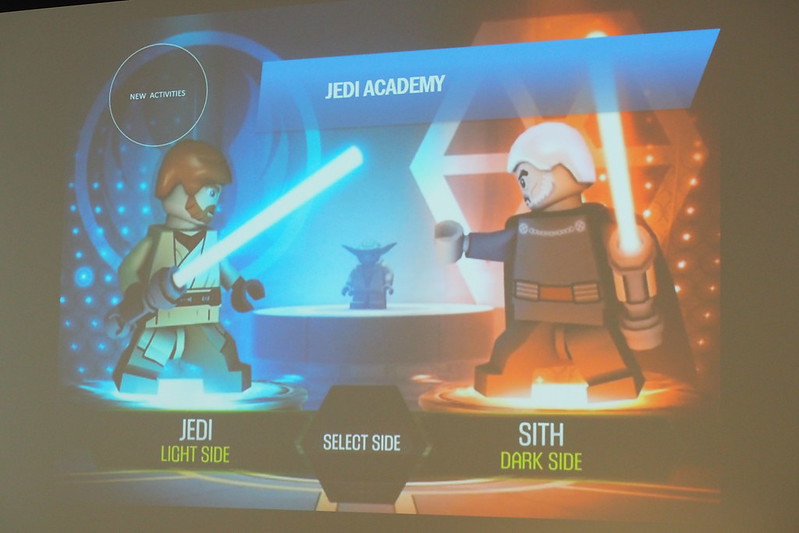 Unfortunately, there will not be any exclusive Star Wars celebration Duplo brick this year which is a bummer as I was looking forward to it since they did have one for Lunar New Year in February.

One of the major revelations at this sneak preview was the announcement that both the Singapore and Malaysia market will be the FIRST in the world to receive the latest LEGO Star Wars Sets! 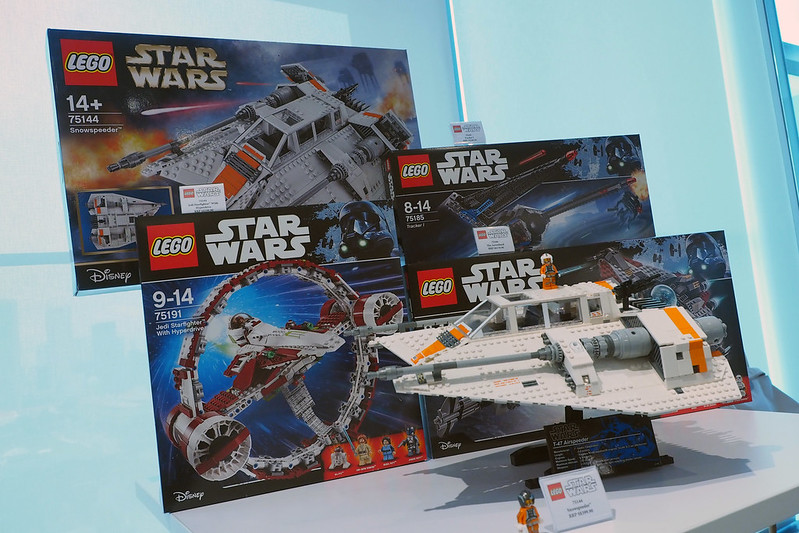 They will be available on May 1st onwards and this is exclusive to LEGO Certified Stores and LEGOLAND Malaysia.

Here is a list of prices for the upcoming sets:

LEGO even flown in the prototypes from the New York Toy Fair for us to have a chance to experience the new sets. 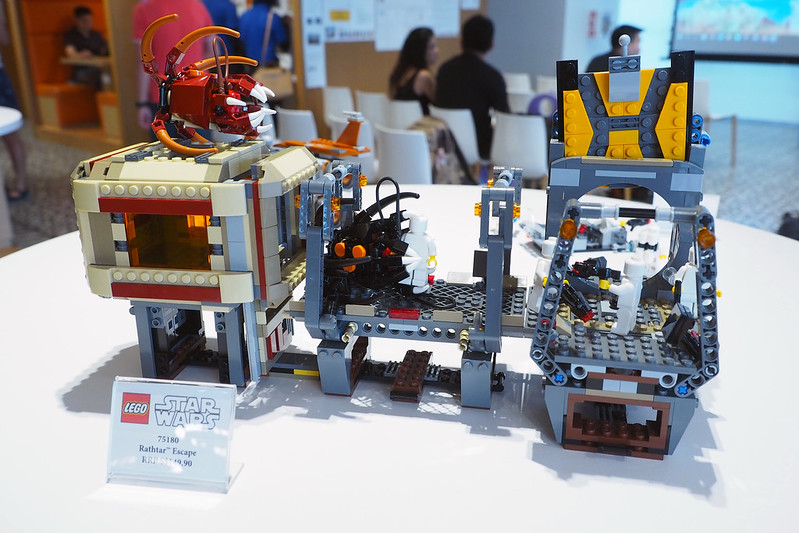 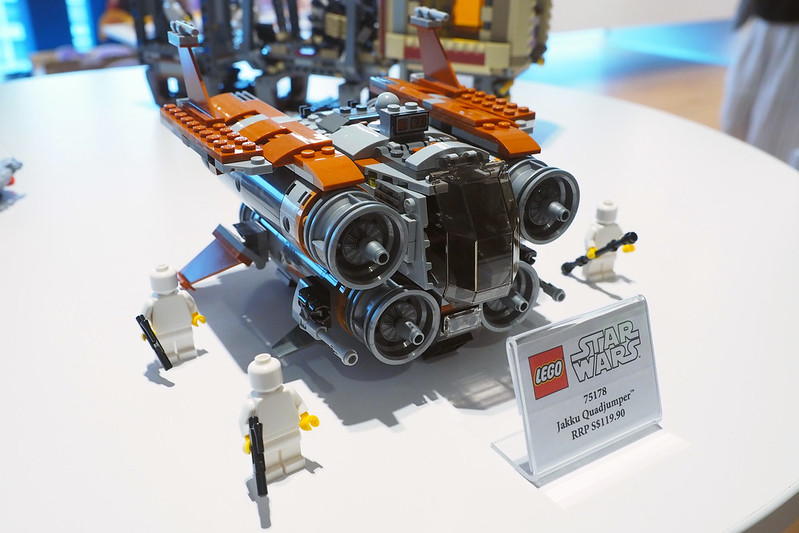 The event starts on the 28th of April but do note that there might be a chance the stocks for the LEGO Star Wars R2-D2 polybag redemption may not be available on that day.

Do call in to check first before making your way down to LEGOLAND Malaysia.

LEGOLAND® Malaysia Resort will be hosting a commemorative session to honour the People’s Princess – the toughest galactic princess ever.

What’s more, LEGO® Star Wars™ Days at LEGOLAND® Malaysia Resort offers much rewards for you and your family during this fun-filled period! Here are some of them: