We had the reveal of the Harry Potter minifigures last week and now we have the official images LEGO Wizarding World of Harry Potter Collectible Minifigure (71022) Series!

There are 22 characters to collect in all and there have been some chatter of the distribution which I will address later.

The rumours surrounding the distribution is that there will be three sets of the Harry Potter minifigures and two sets of the Fantastic Beasts. 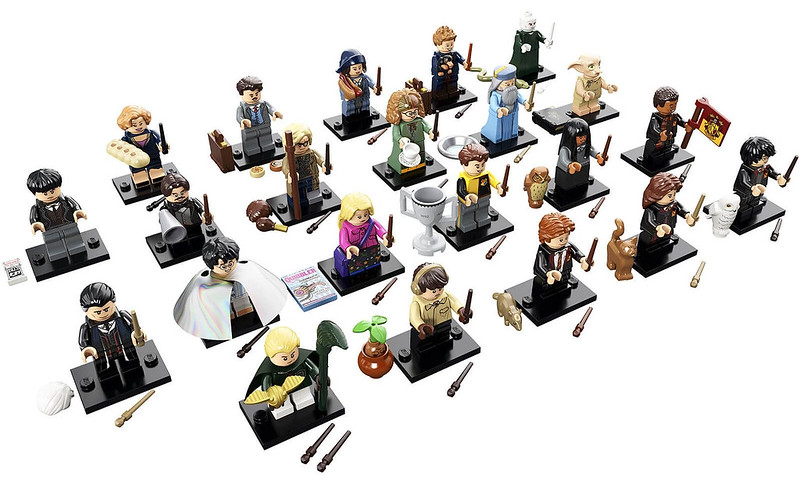 However, I also heard from other sources that there might be one chase minifigure which will only be one in a box.

As with all rumours, take everything with a bucket of salt till we are able to confirm it when the series is released.

The LEGO Wizarding World of Harry Potter (71022) series will be available on August 1st.