LEGO BrickHeadz Mickey & Minnie Mouse have already been spotted selling in Canada for the past week and now we have the official images to the two Disney icons.

They both commemorate the 90th anniversary of the house of mouse and have the series number [66] – Mickey and [67] – Minnie. 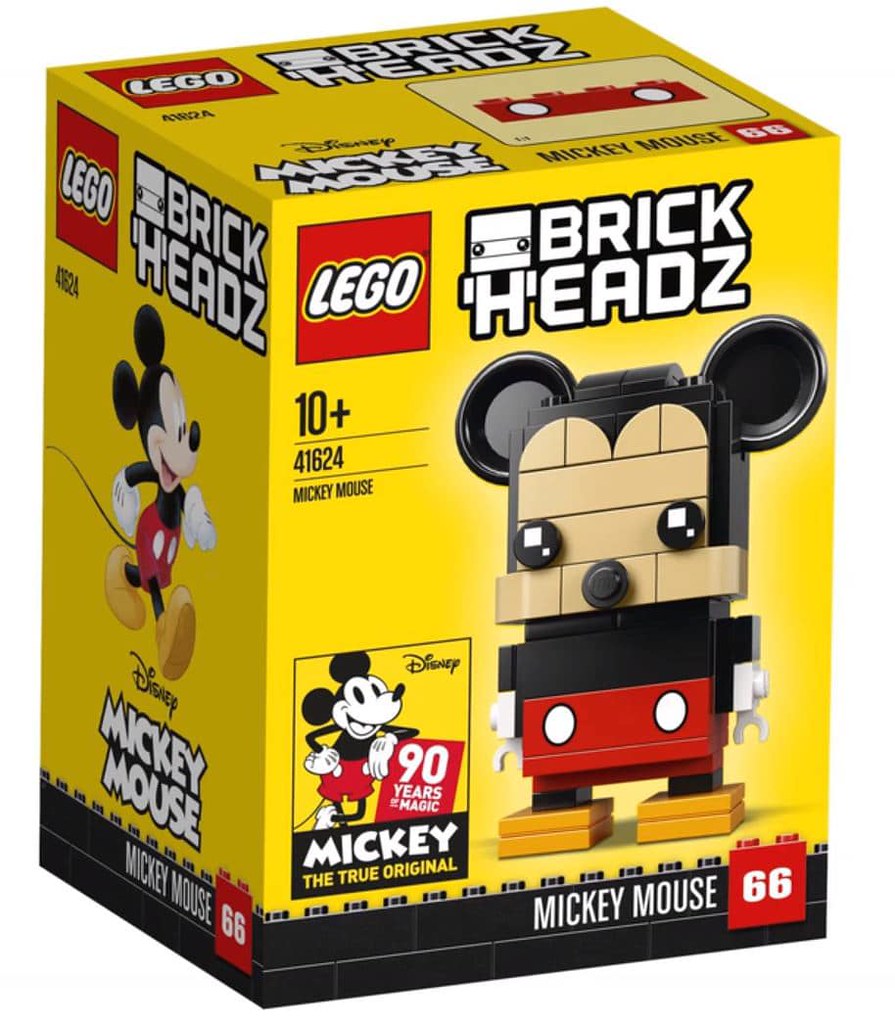 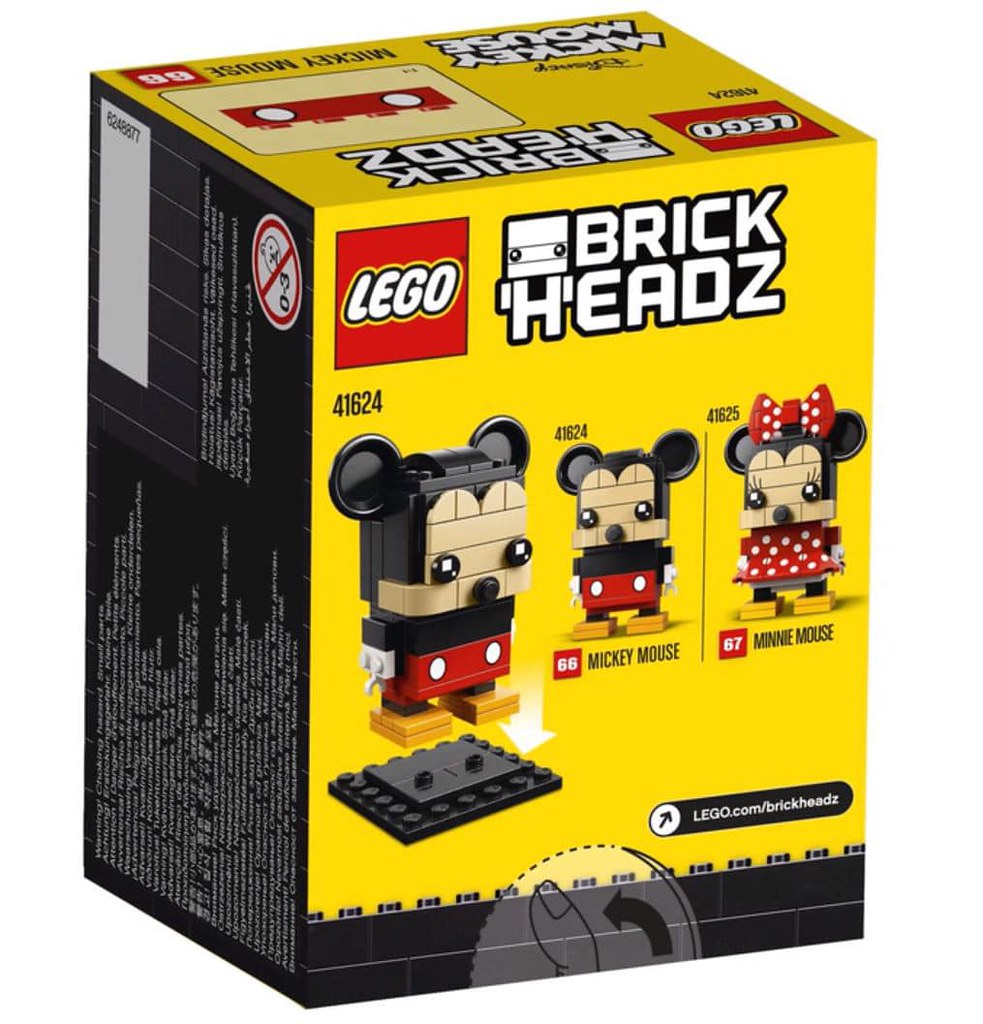 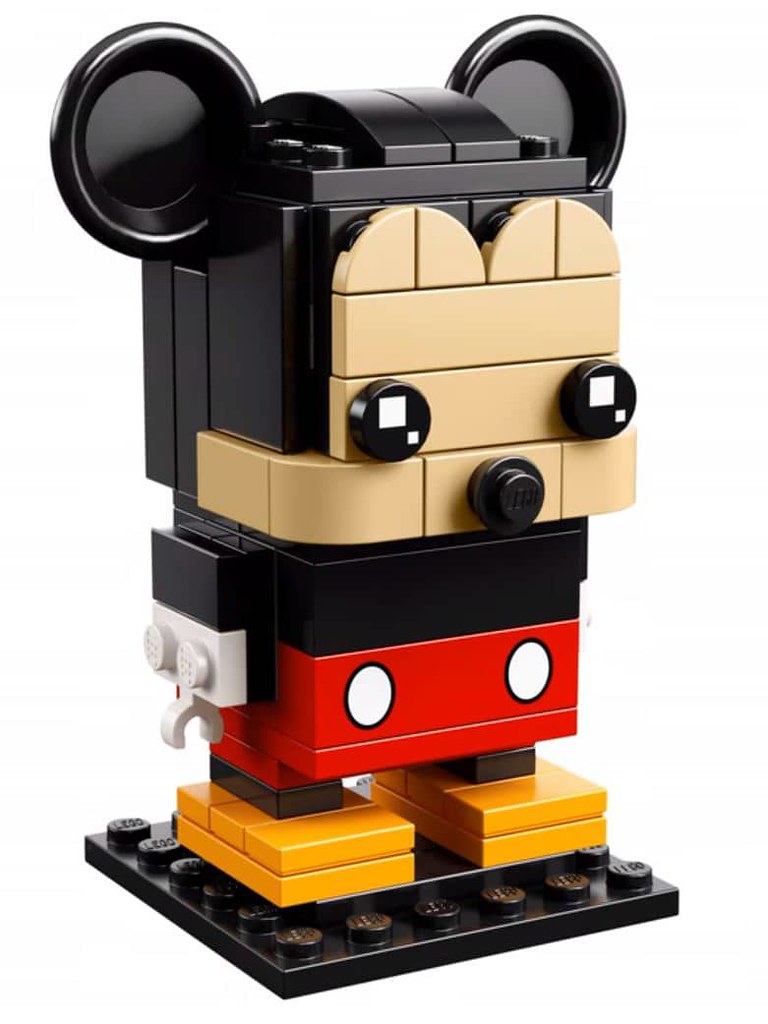 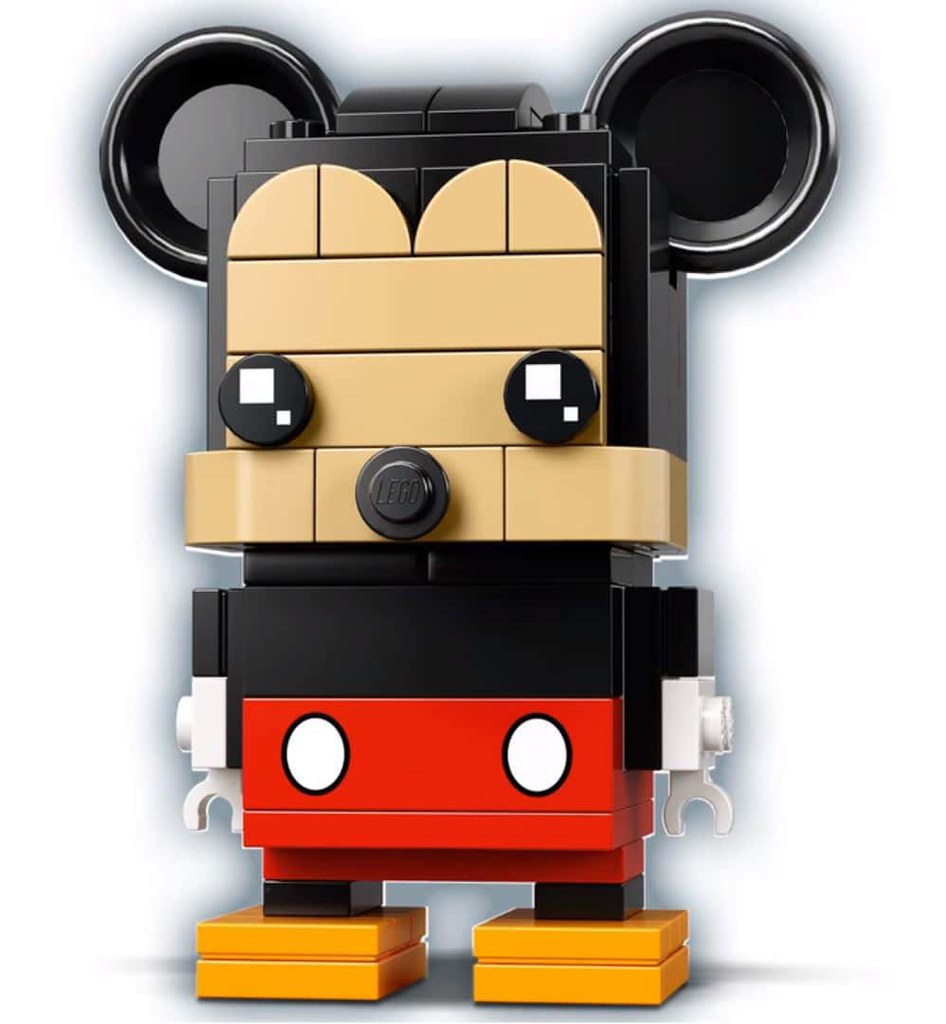 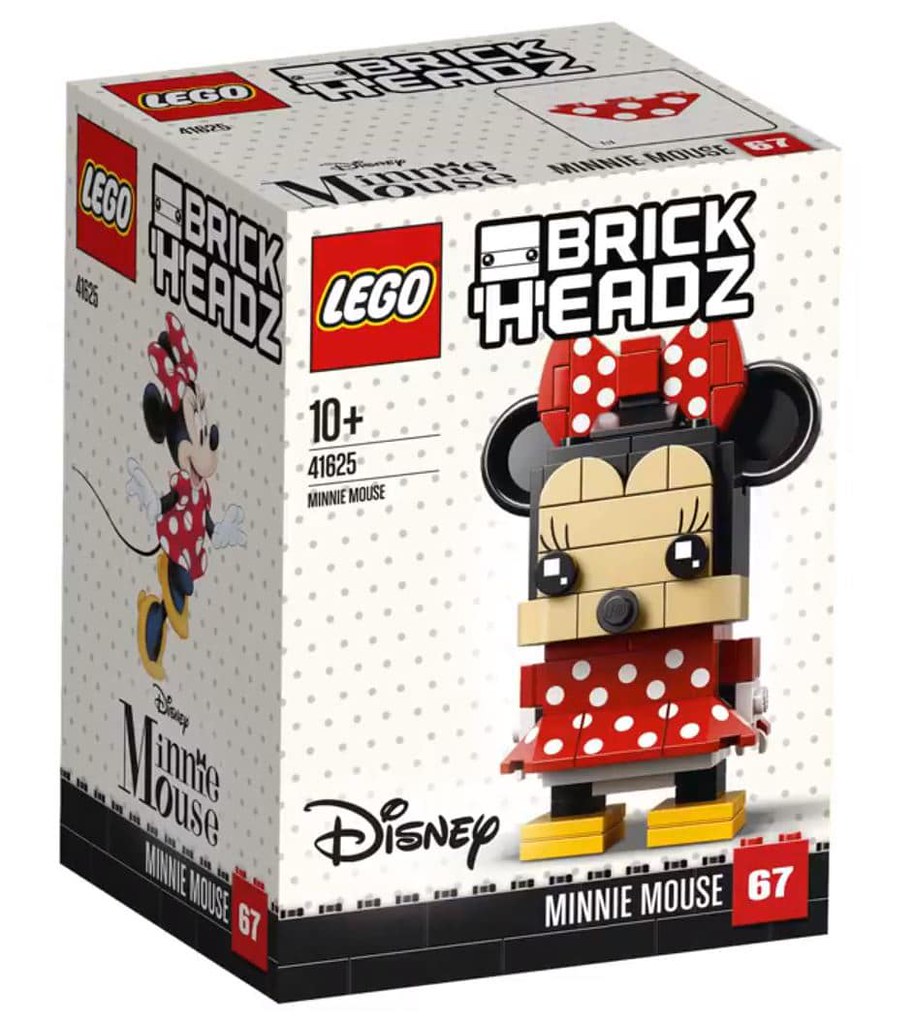 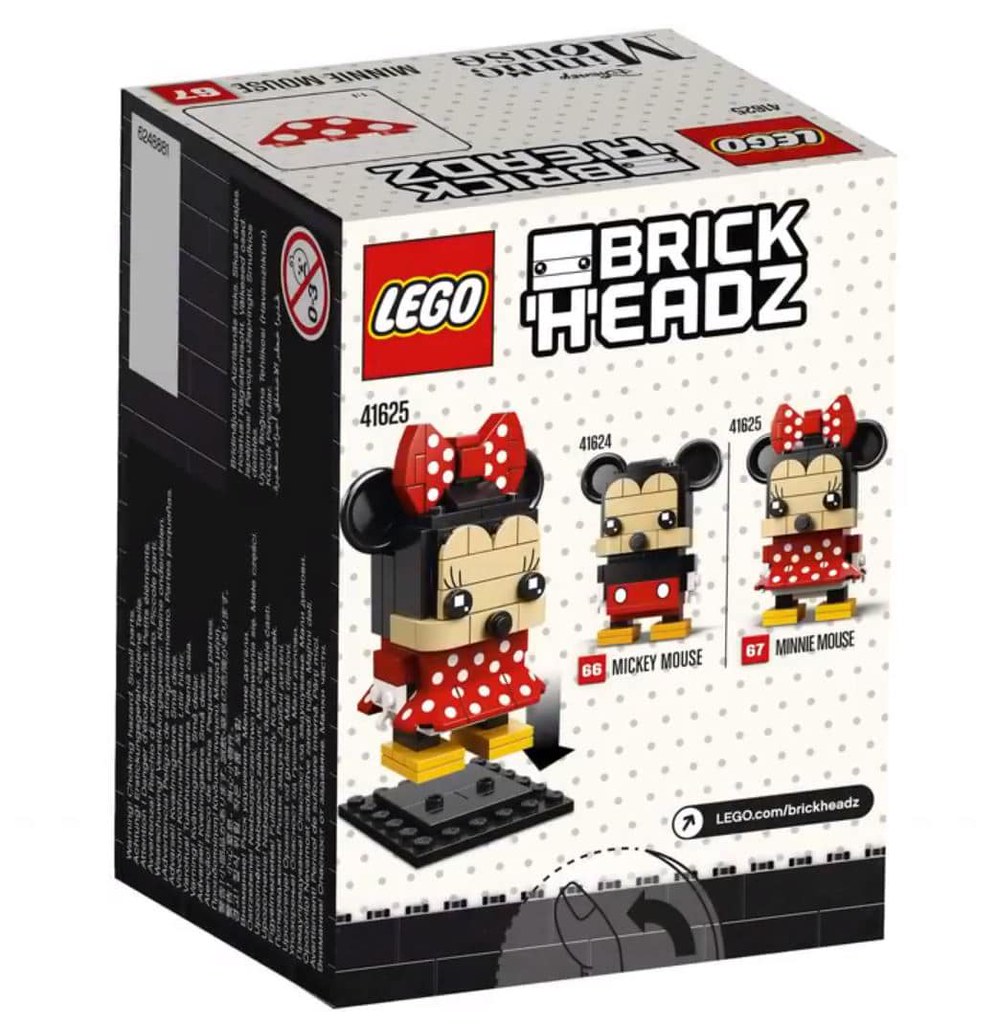 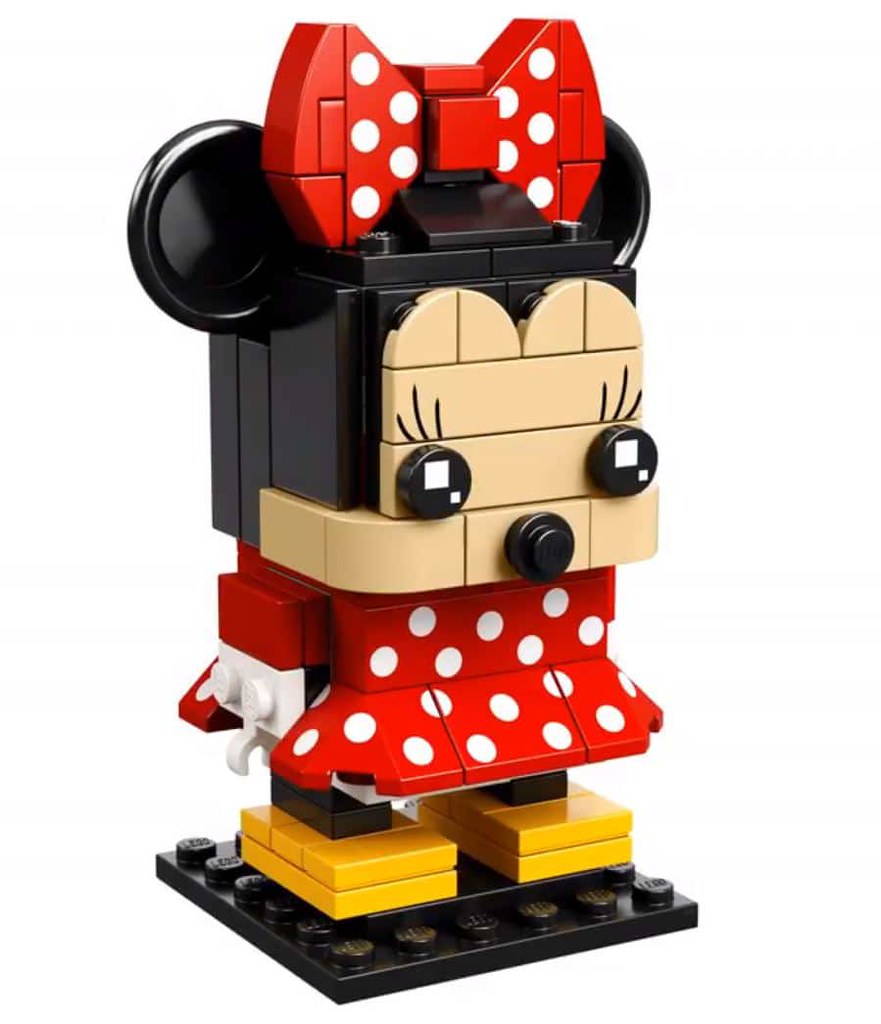 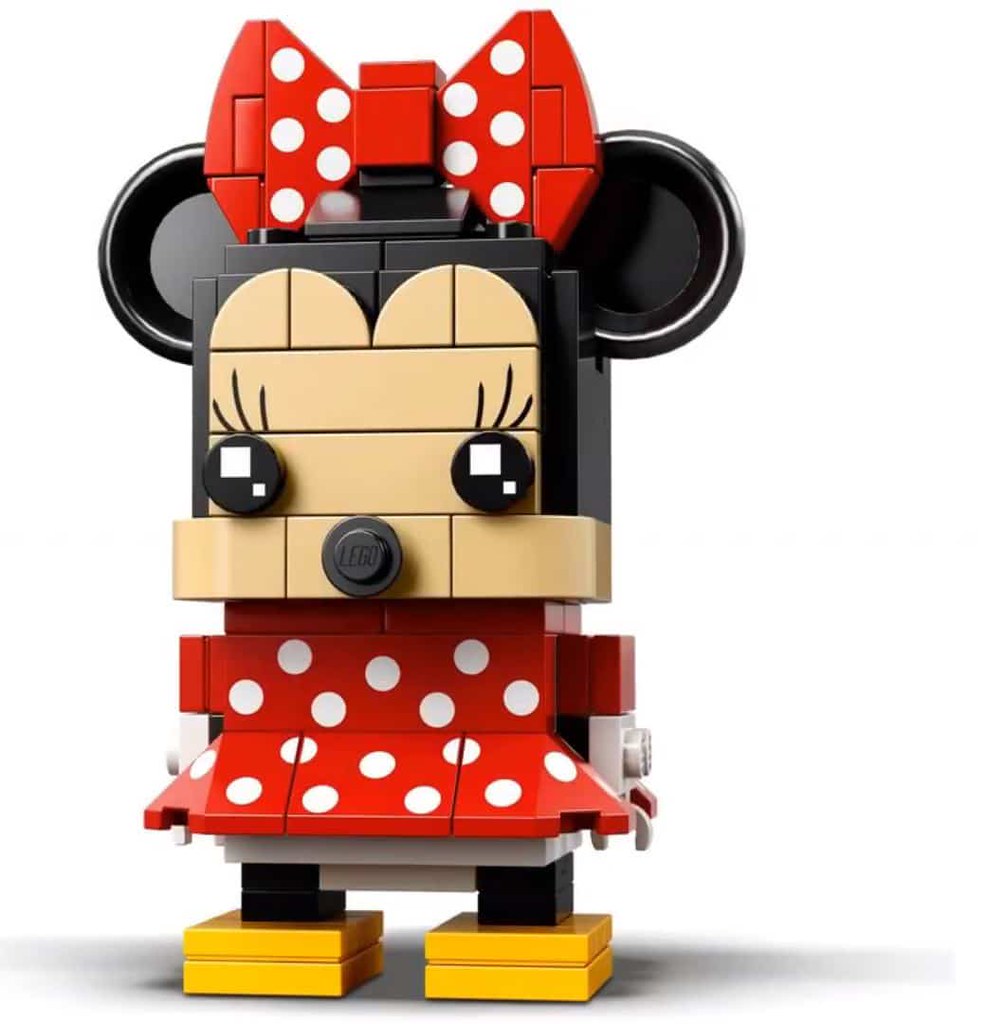 The official street date for these is August 1st but as I mentioned earlier, some of these have been spotted in the retail shops already.

They are retailing in Singapore for SGD$19.90 and USD$9.90 in the United States.