The last Bricksworld AFOL Night for the year just concluded and this time round we were treated to a special preview of the LEGO Star Wars Betrayal at Cloud City (75222) and the 1:1 scale LEGO Star Wars Porg. 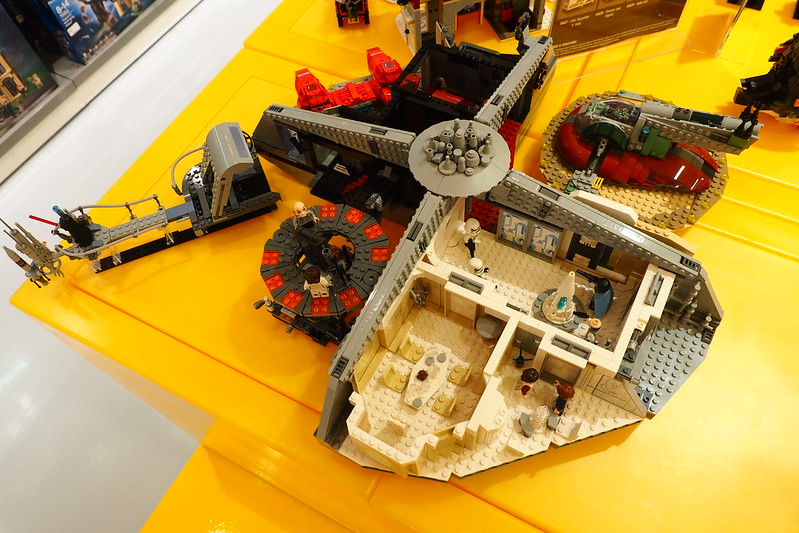 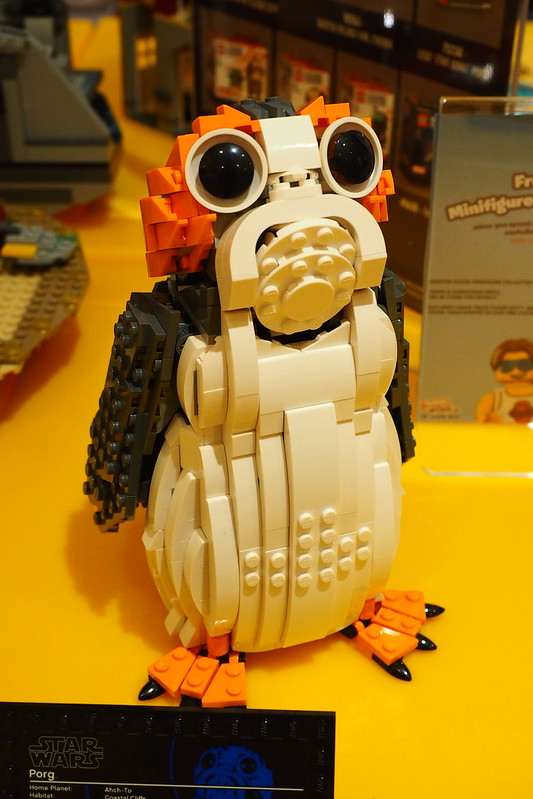 This month’s preview had the new BrickHeadz of Luke and Yoda as well as the Nightmare Before Christmas Jack and Sally. 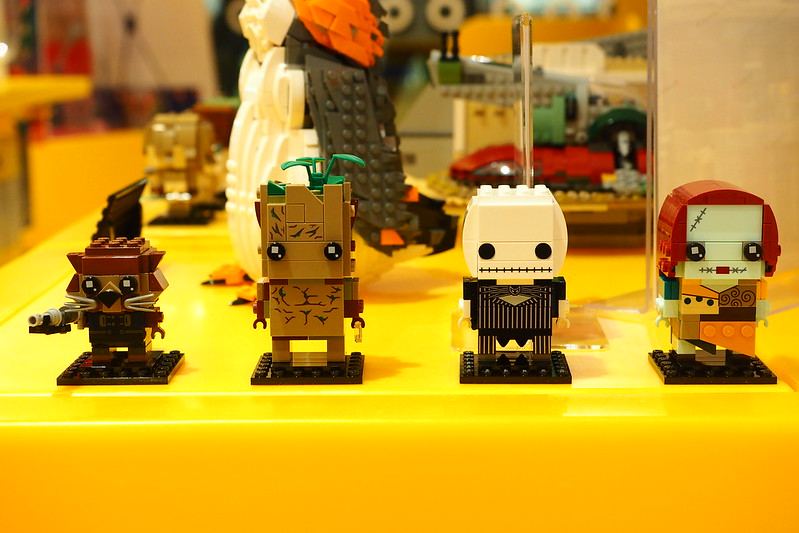 As this was the last session for the year, the games were set up a little differently. Each team was given an LEGO Star Wars Advent calendar which they could unlock for the building portion of the right by answering questions. 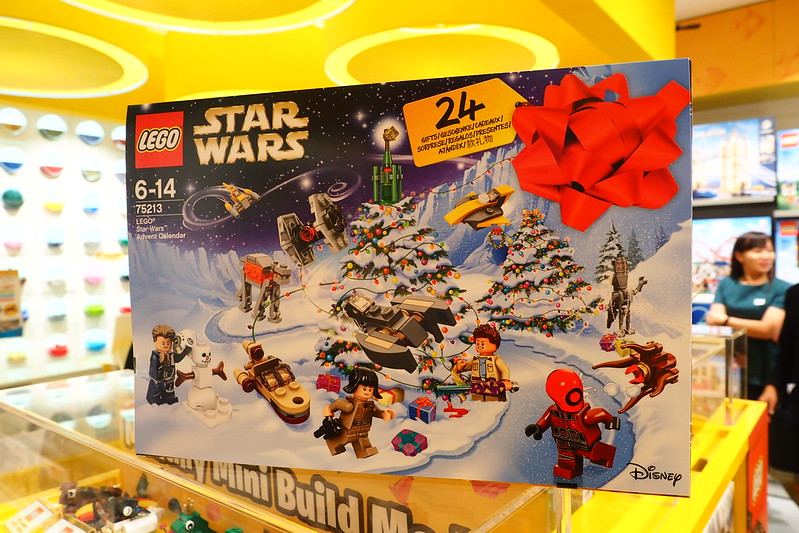 Each correct question allows them to open up different parts of the calendar which they would use to build their ultimate LEGO Star Wars diorama. They were allowed to fill up two large tubs of Pick-A-Brick to supplement their MOC. 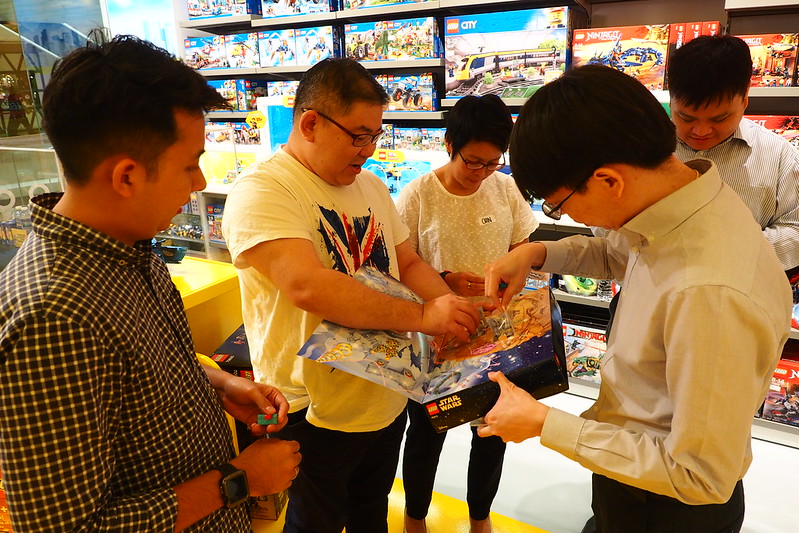 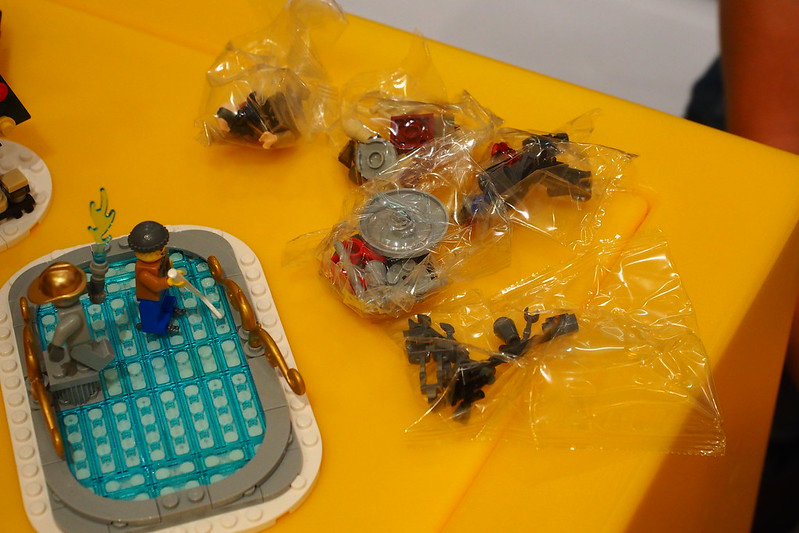 Questions ranged from identifying the micro/minifigure to things like “how many LEGO Star Wars minifigures are there listed in Brickset”. That one stumped quite a lot of us. 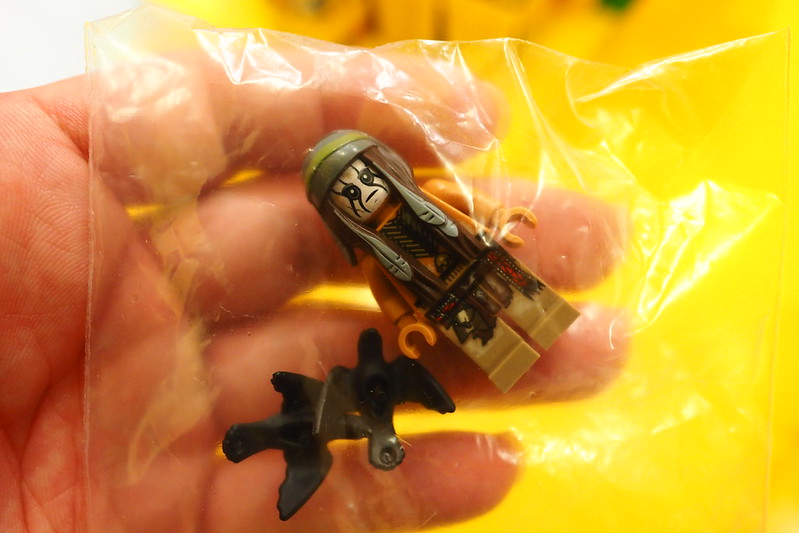 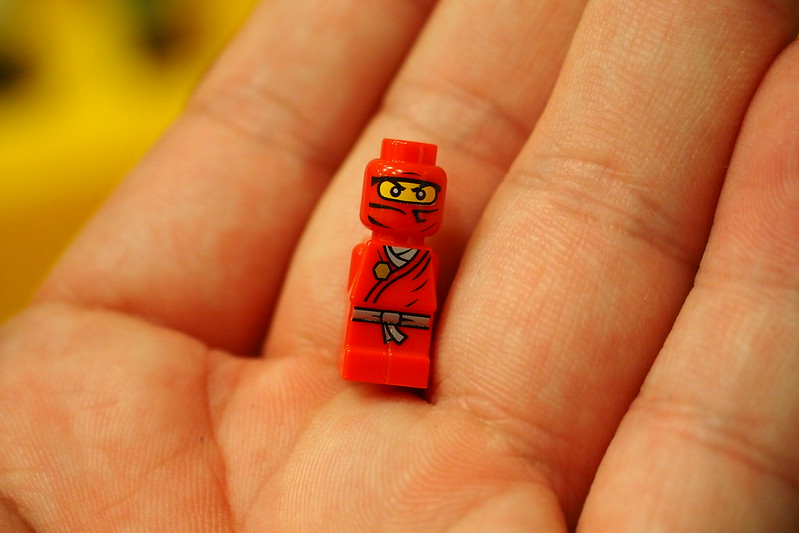 Once the quiz portion concluded, each team was given two large Pick-A-Brick tubs to fill up and construct their LEGO Star Wars Diorama. It was very inspiring to see how they utilised the bricks available to tell their story. 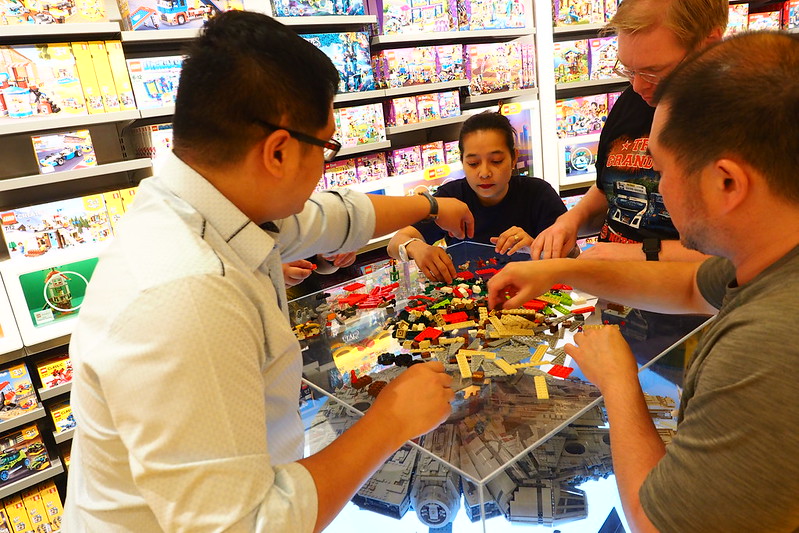 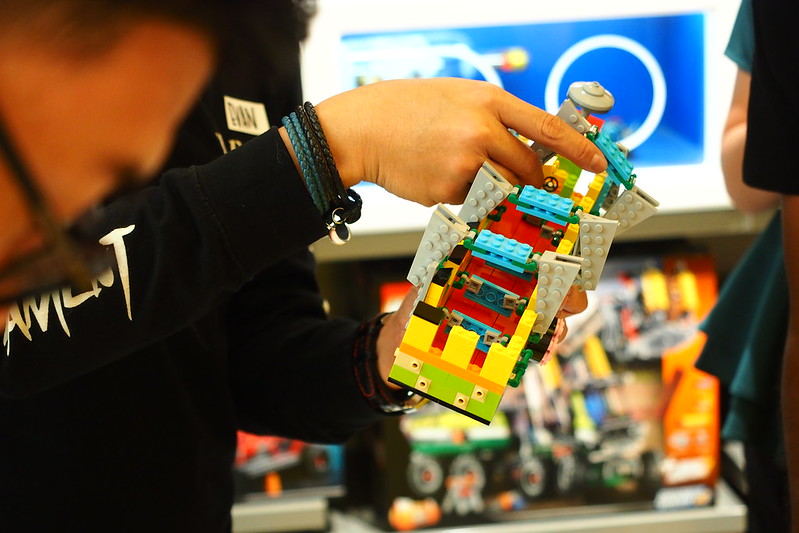 One group even manage to build a Star Destroyer with just PAB elements which was a pretty ingenious use of parts. 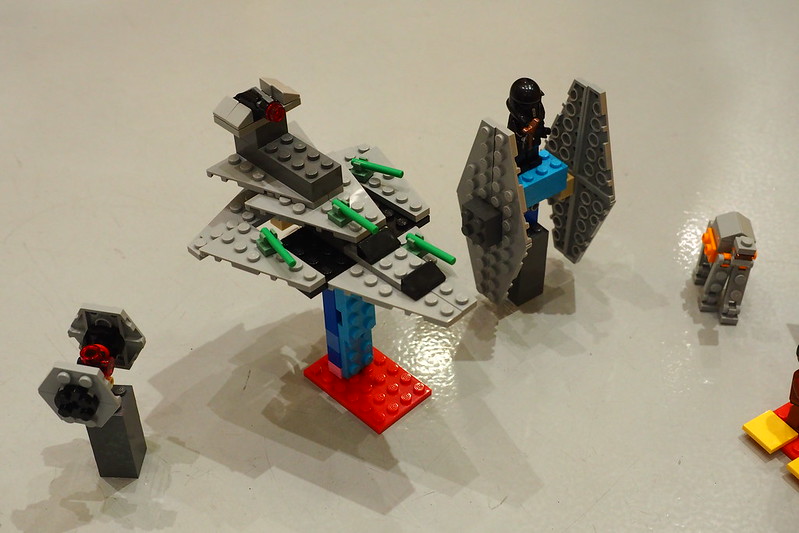 Each group then went on to present their displays with a little story to introduce the scene. 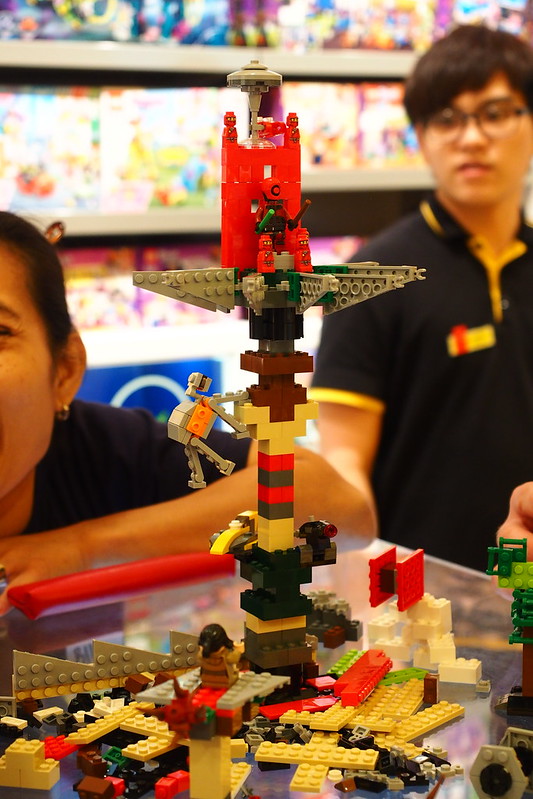 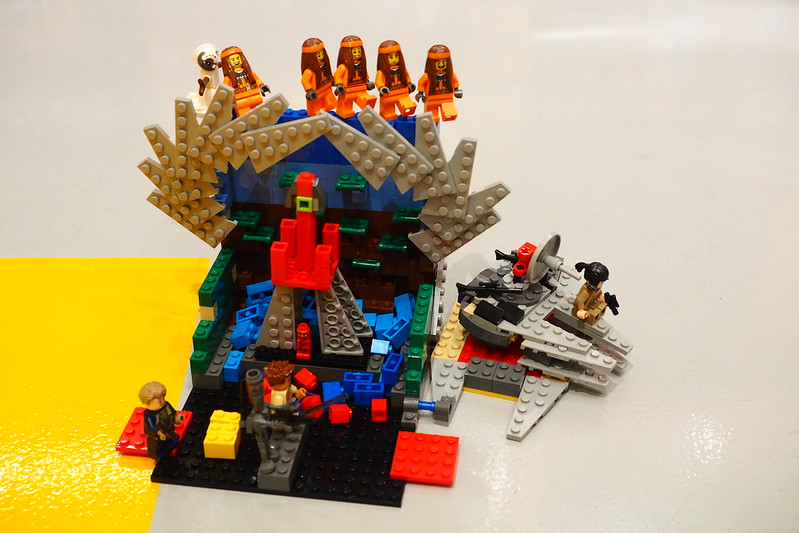 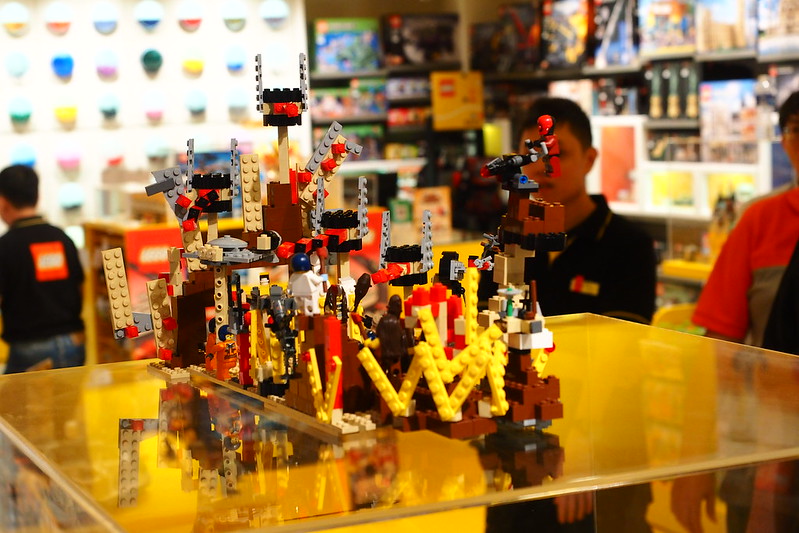 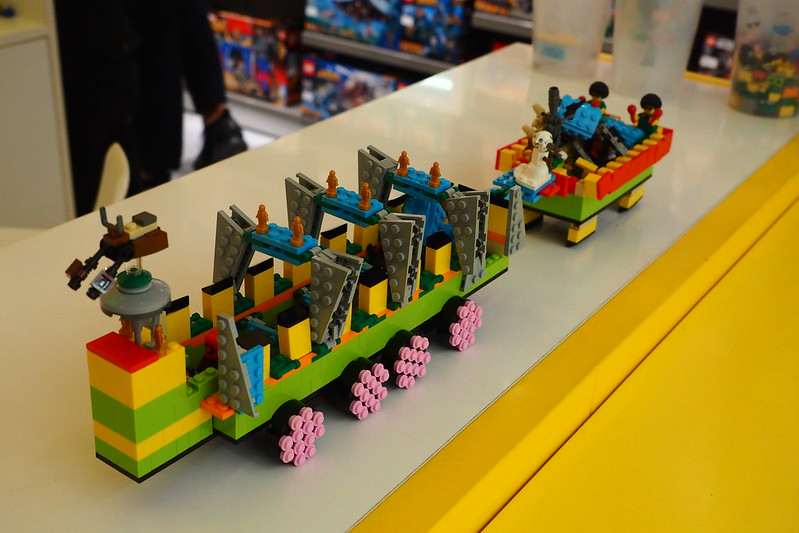 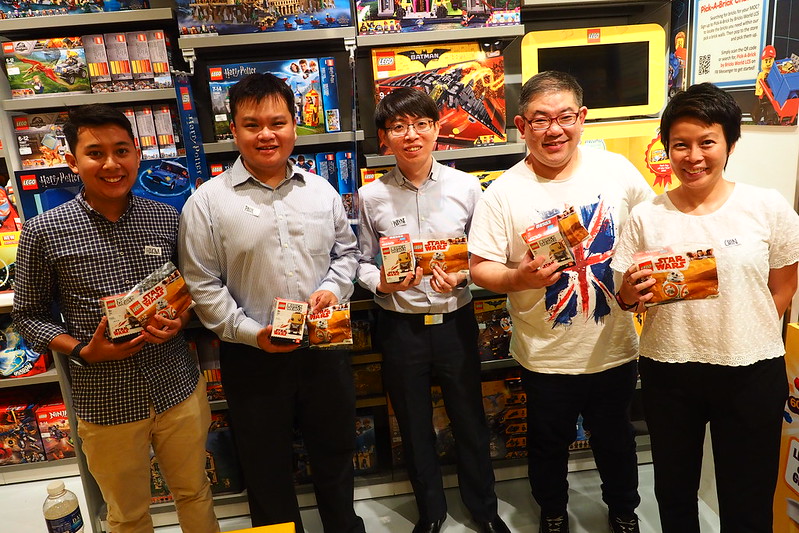 It is always great to hang out with fellow AFOLs after work on a Monday night. As November will be quite a busy period for Bricksworld (more on that later), this will be the last AFOL night of 2018.