I had the immense fortune earlier this year to attend one of Japan’s largest gathering of AFOLs right here on Rokko Island. 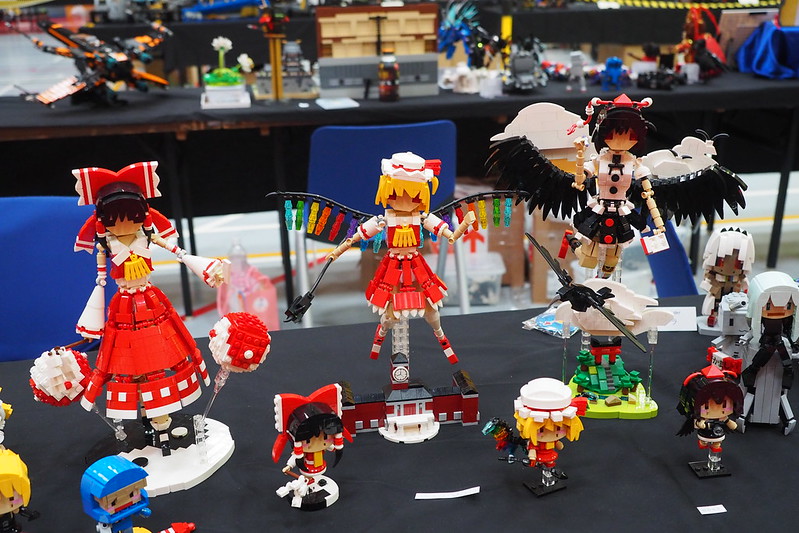 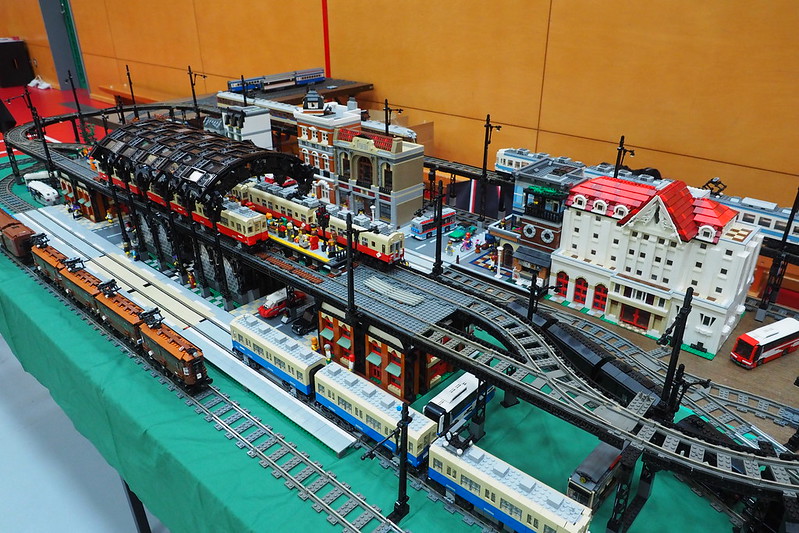 It was an amazing experience being able admire all the intricate MOCs and dioramas in person as well as getting to know with new friends. 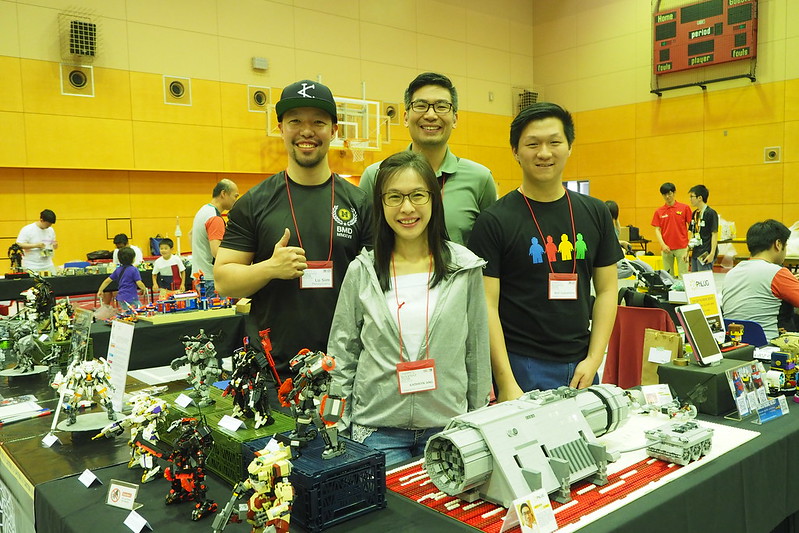 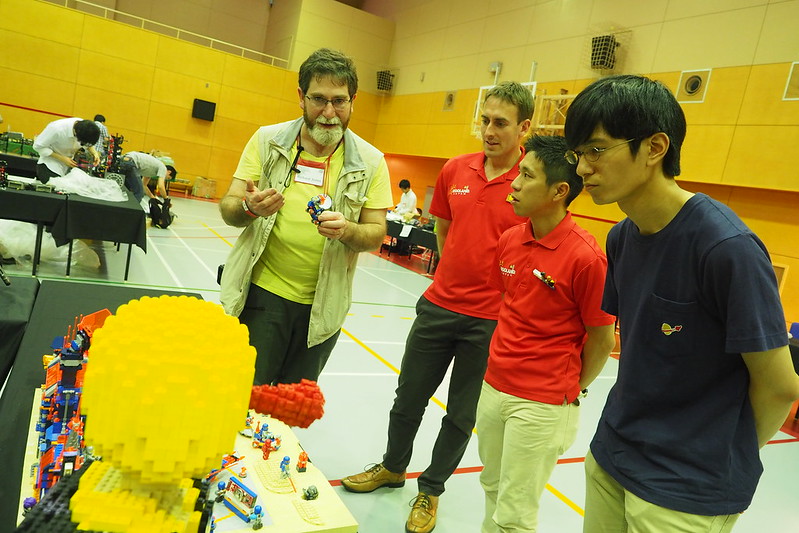 Not only was Japan BrickFest a great experience for any AFOL, touring the rest of Kobe and the other parts of Japan is a major bonus. 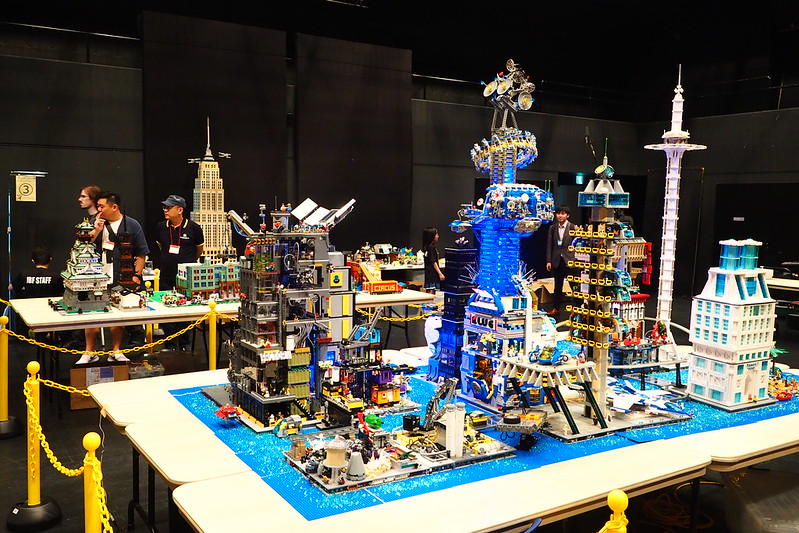 Builders from all over Japan and the region gather for this one annual event at draws over 300 AFOLs to display their MOCs and creations. 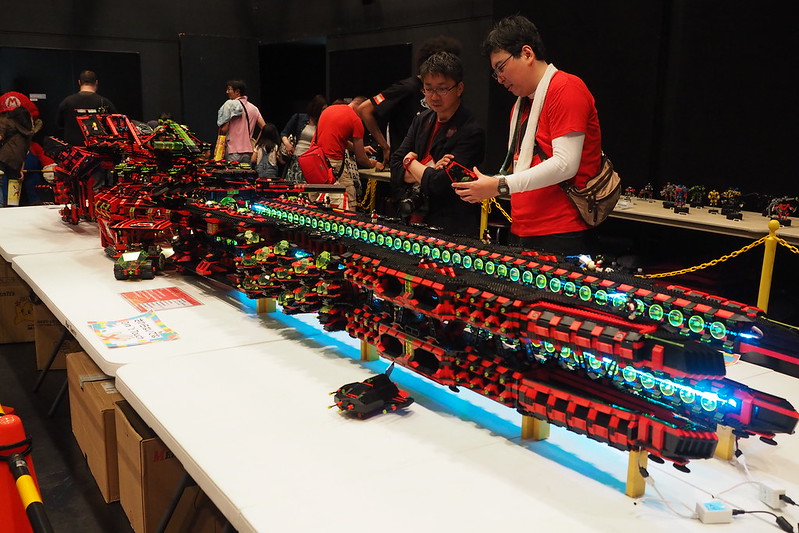 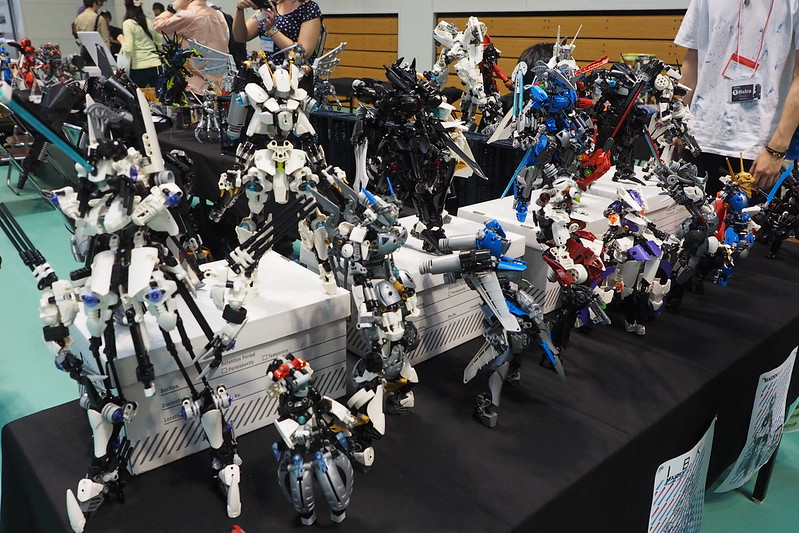 There is just so much to see that it would really take the two whole days to cover the entire show. This year’s event had three sections of pure LEGO goodness which you can peruse in my flickr album here.

Notable AFOL luminaries conduct workshops during the course of the two days that give insight into their building process and is a great way to connect and meet your favourite fan designers. 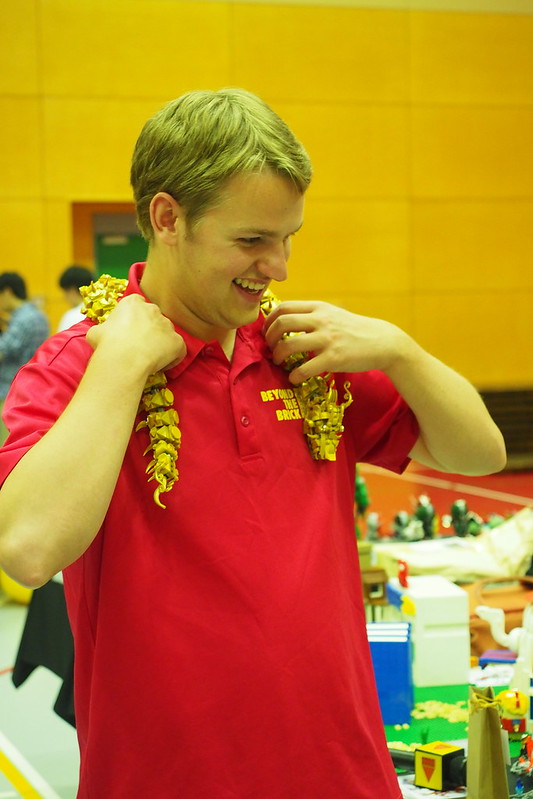 And you never know which LEGO Designer you might just bump into while attending these events as they are fans themselves so keep your eyes peeled. 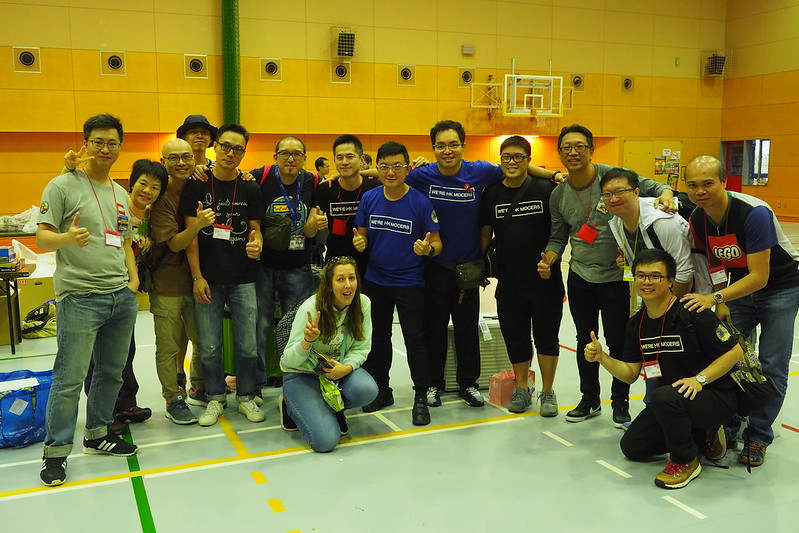 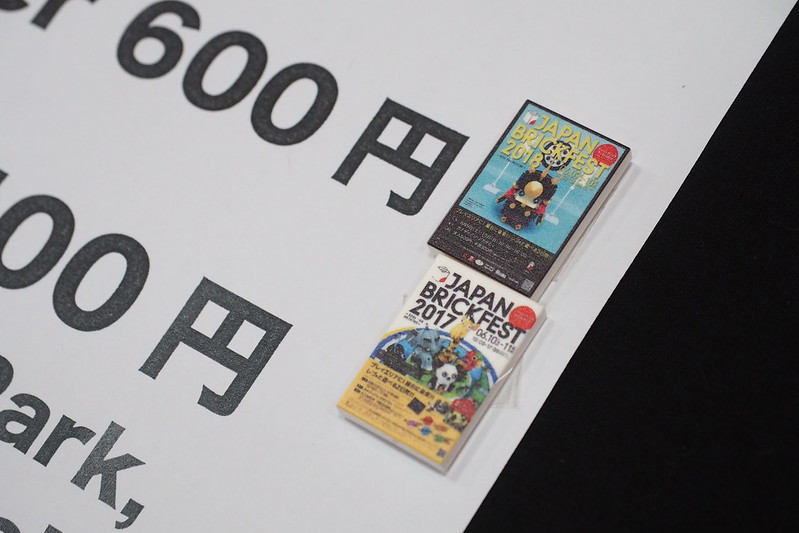 Exclusive merchandise is a staple of any LEGO Brick convention and Japan Brick Fest has some nifty bricks and printed tiles for sale. 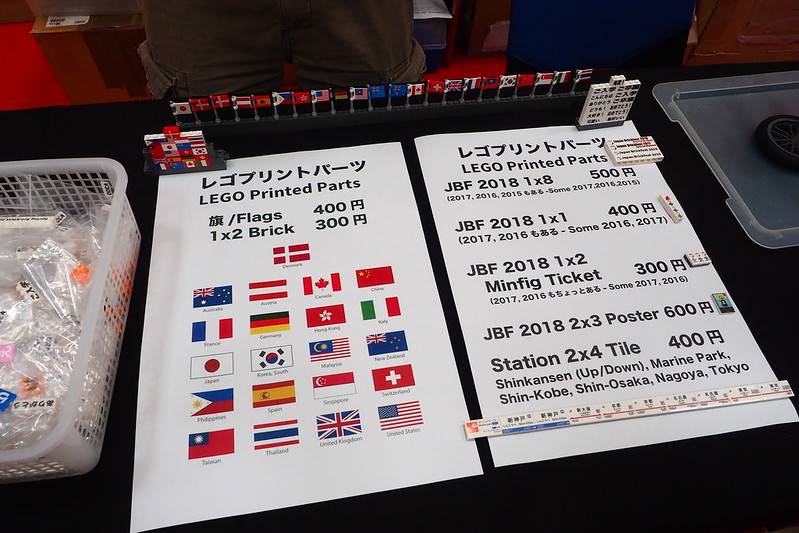 And there is always a bazaar section where fans can try to pick up some of the older retired sets that were only ever released in Japan. 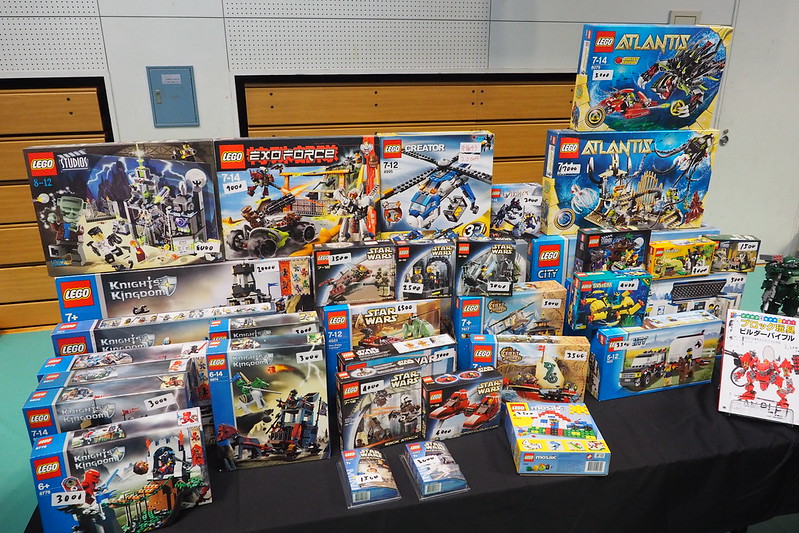 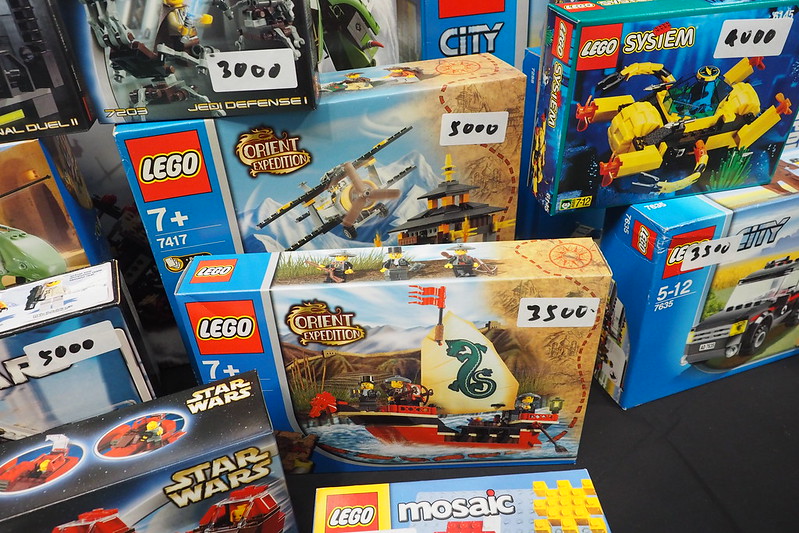 Japan BrickFest is not just all about LEGO bricks and MOCs. The event is also loaded with cultural performances with local bands there was even a

It is located in Japan!

Land of the rising sun and sashimi capital of the world. What is not to like about Japan?

A trip to the Japan Brick Fest can be incorporated into a larger holiday where you can visit the neighbouring prefectures like Kyoto and Nagoya or even head to Tokyo. This is still the only LEGOLAND that is set in East Asia and it is a gorgeous theme park. There are lot of rides to take and it is quite a treat even for the Adult Fan of LEGO.

There are also massive LEGO creations that reside in the miniland section which is also another sight to behold. Yes, the castle below is completely made out of LEGO.

Don’t forget to take the factory tour which gives you insight on how some of these Duplo bricks are made.

If you don’t have enough time to check out LEGOLAND Japan in Nagoya, there are always the LEGOLAND Discovery Centre in both Tokyo and Osaka.

These are indoors and smaller than the LEGOLAND Japan theme park but they still do have rides and their very own miniland within that is just as enthralling. 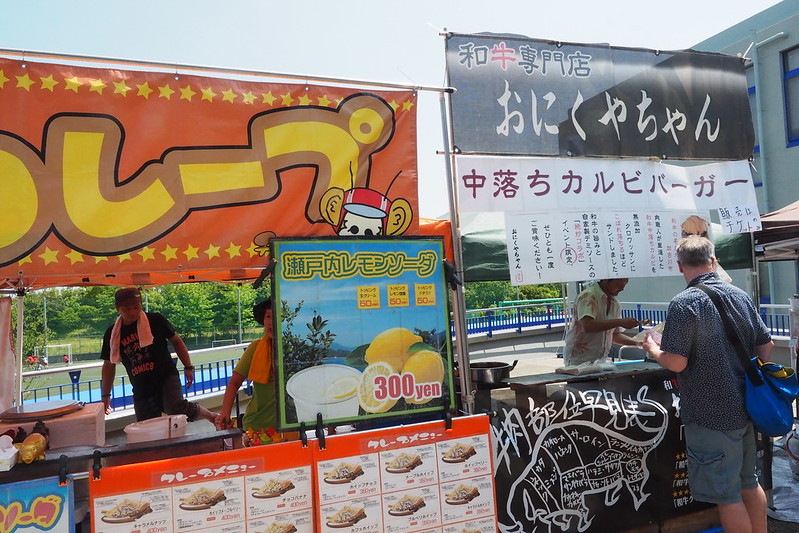 Japan is a food paradise and if you are attending Japan BrickFest, there are a lot of delicious food options during the show days. 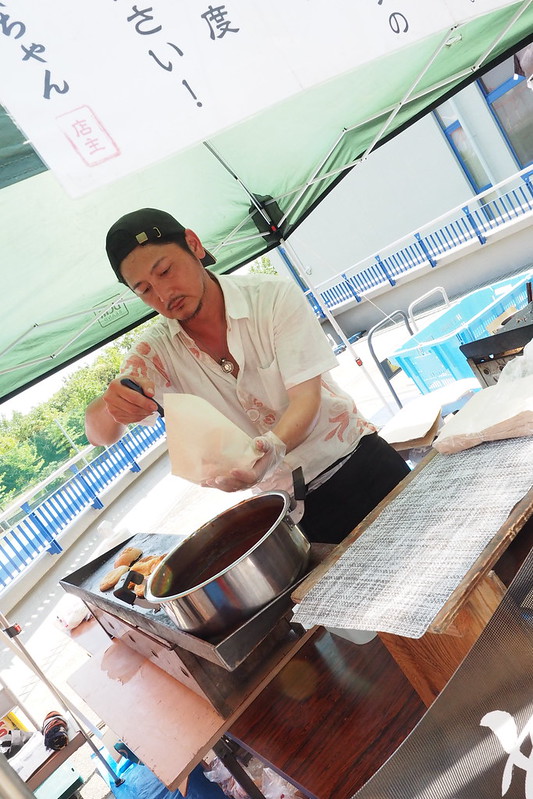 Even if that doesn’t suit your fancy, there is a slew of other eateries around the area and in other prefectures.

This is not exactly LEGO-related but it does add to the enjoyment of your trip to JBF if you do stop by places like Disneyland, Disney SEA and Universal Studios. 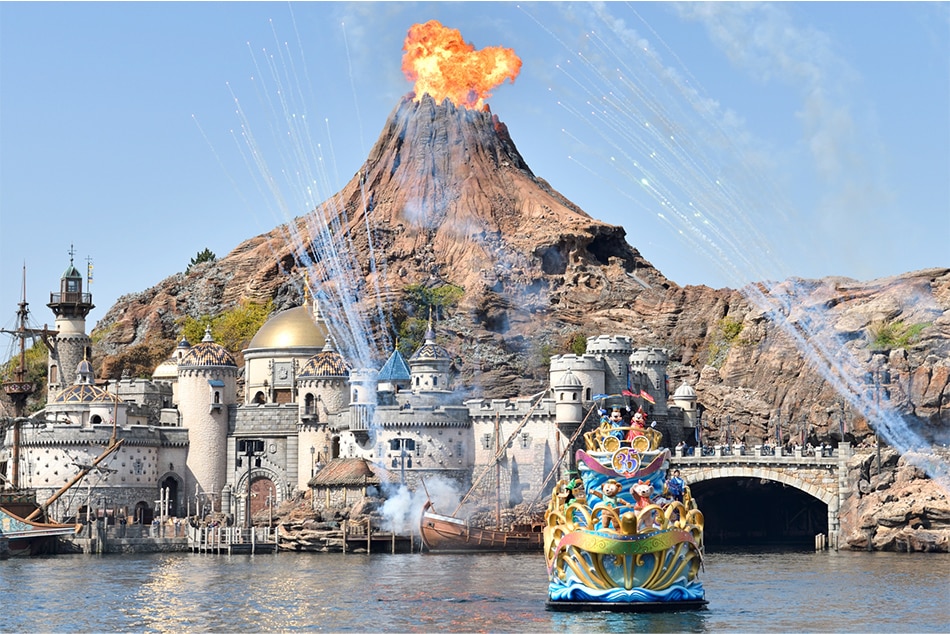 LEGO has a lot of tie-ups with intellectual properties like Disney and Harry Potter which feature major attractions at these theme parks. Who wouldn’t want to take a bunch of your LEGO Harry Potter minifigures around Diagon Alley for a photoshoot? 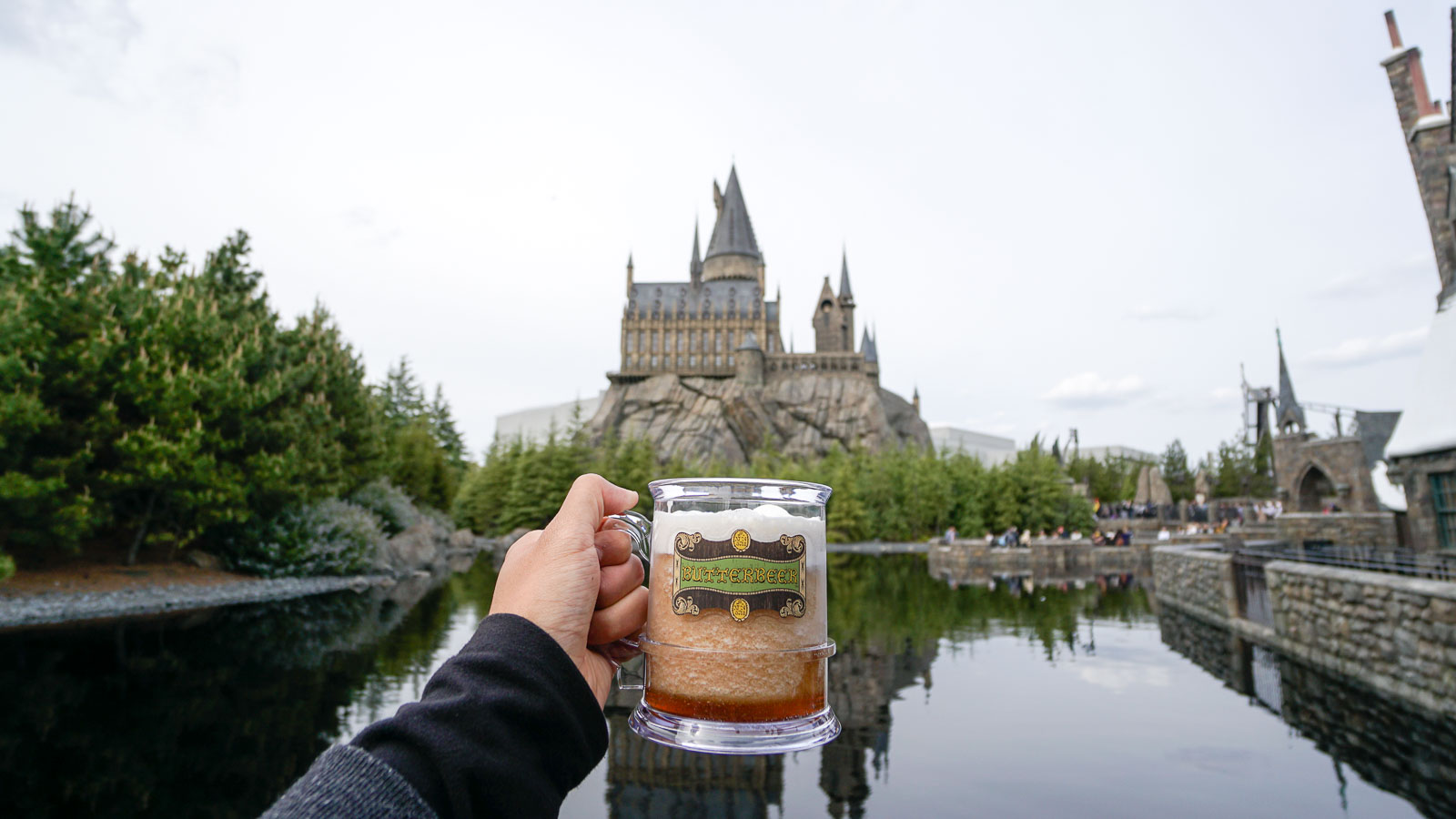 One of the most important things to any Brick Convention are the people and Japan Brick Fest has gathered the friendliest AFOLs from around the region. 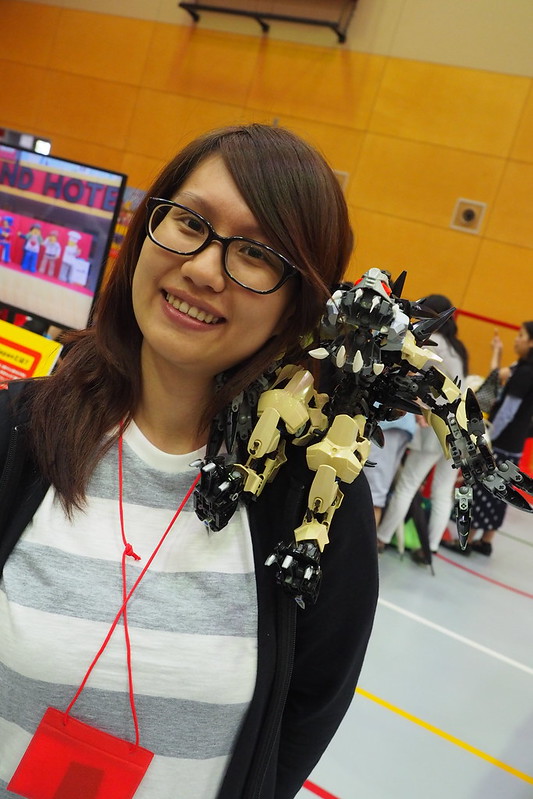 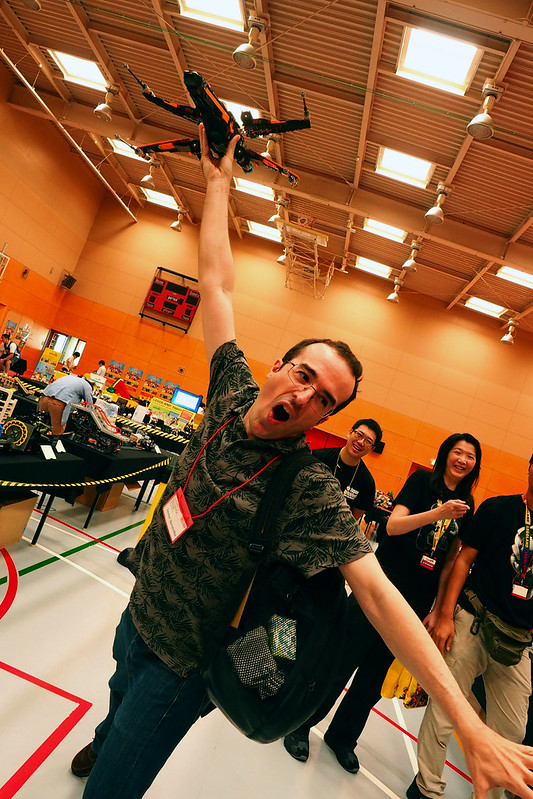 Everyone is eager to talk about their display and even though there might be a language barrier there is no lost in translation when it comes to the love of the brick. 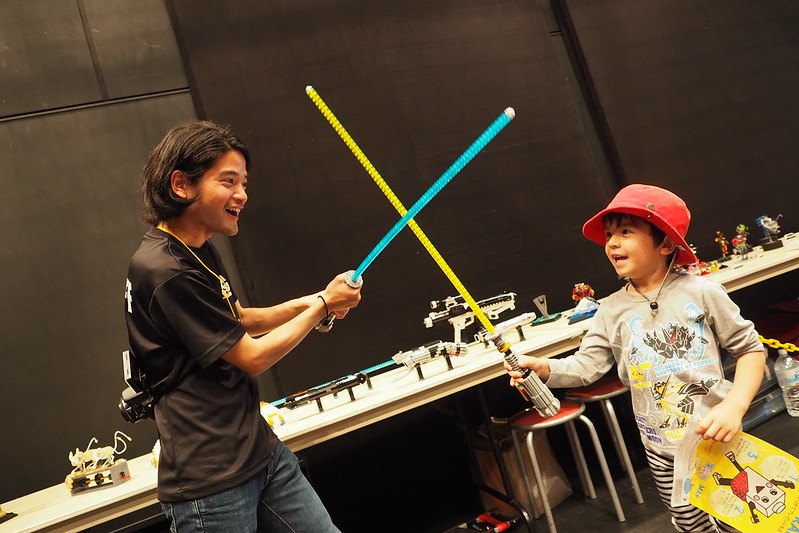 I have to admit that this is all just my humble opinion and the experience may vary for each individual but as an AFOL, I truly did enjoy it and will check it out again next year!

In the course of writing this article, I found out that registration for displaying your MOC is ending at the end of the month and that there will be no second round so if you are interested in featuring your build or just attending, do register here!