Half Off All LEGO Star Wars at LEGOLAND Malaysia

As most of you know that I seldom plug a LEGO sales of any sort but this one is just too crazy not to share.

For those in Singapore and Malaysia, LEGOLAND Malaysia (LLM) is having 50% off ALL LEGO Star Wars sets, even the ones which just went on sale on October 1st. 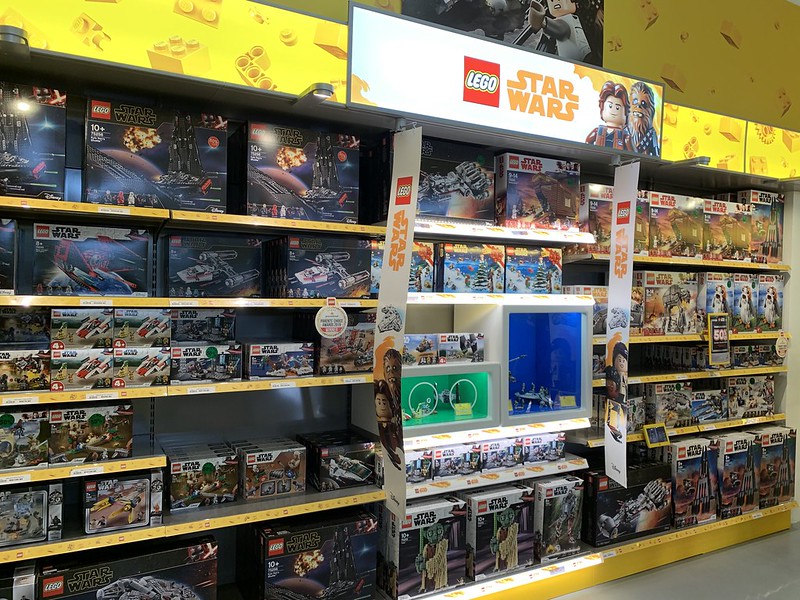 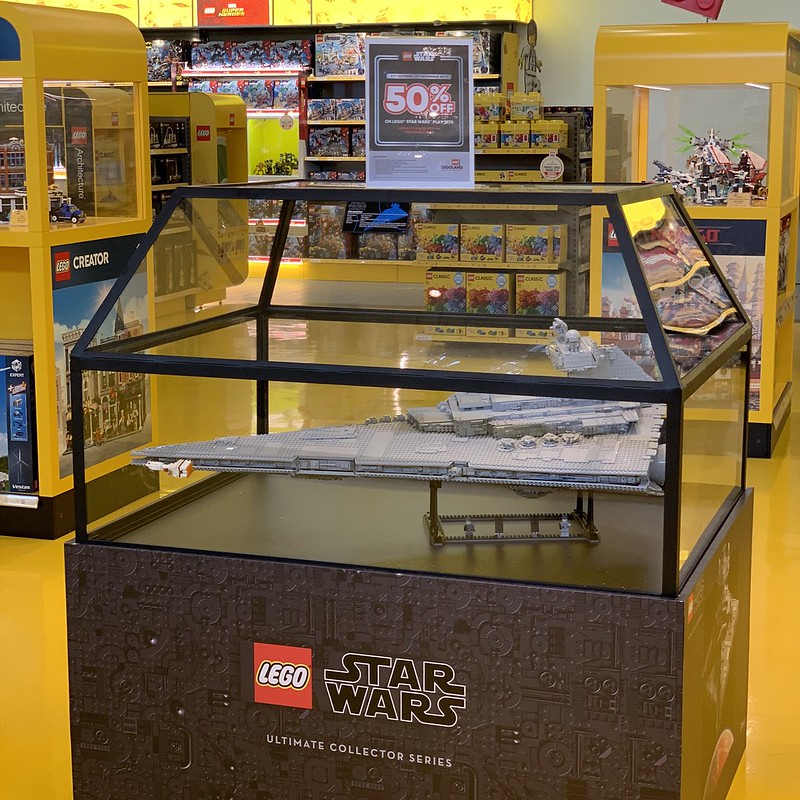 Essentially every single Rise of Skywalker and Madalorian LEGO set that was released is going for HALF OFF! Not to mention sets that have not retired yet like the LEGO Star Wars UCS Millennium Falcon (75192) and the Death Star (75159). 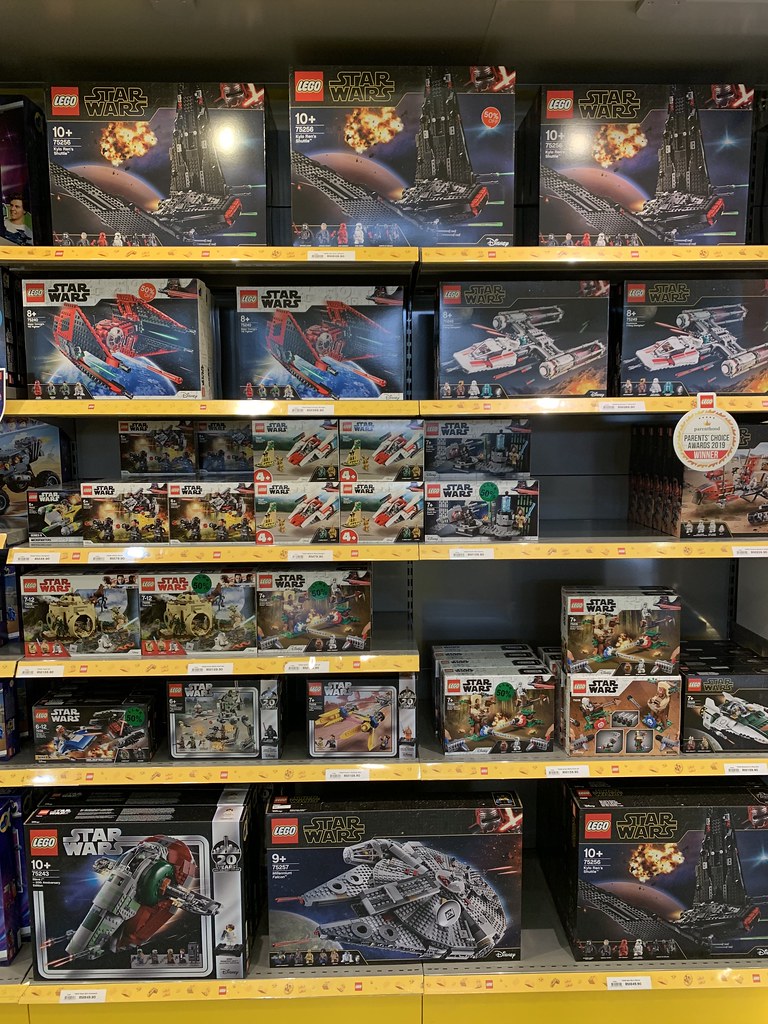 This also applies to the other sets on sale like the LEGO Star Wars UCS Tantive IV (75244) which after discount and conversion is approximately SGD$170.

Here is a brief list of sets after discount and conversion that would of interest to the collectors:

The sale started on the 21st of October and will conclude on the 3rd of November but I’m sure all the really popular items will vanish before the end date. 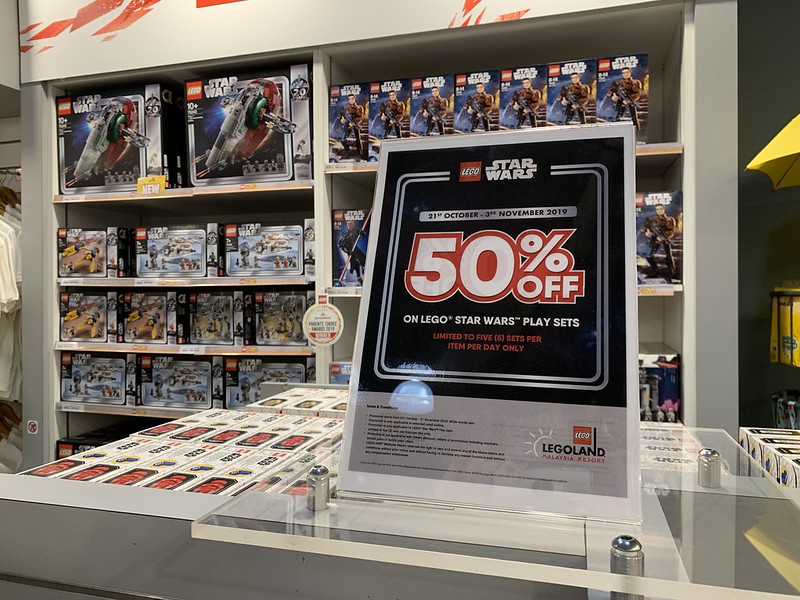 Time to head to LEGOLAND Malaysia and may the monies be with you! Good hunting everyone!