The holiday promotions have just started here in Singapore and LEGO seems to be launching some regional exclusive gift with purchase promotions. 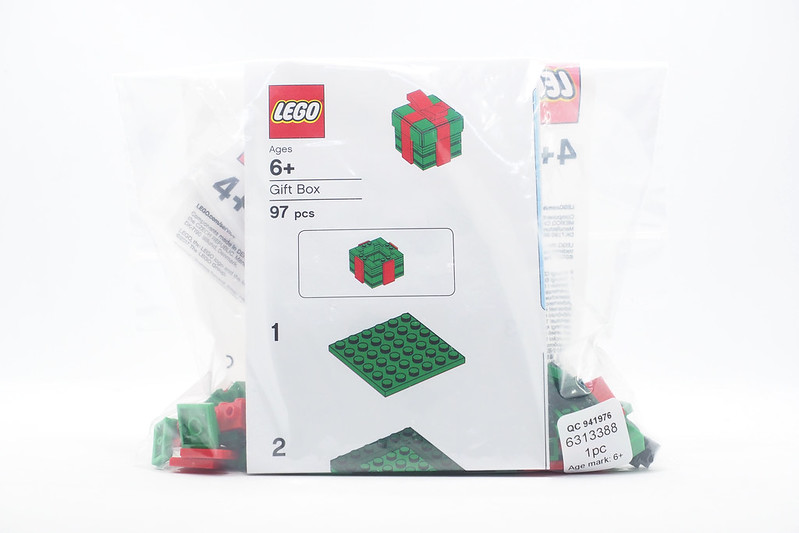 There is a Mini-Surfer Van with minifigure in the United States but here in Singapore, we have the LEGO Gift Box With Santa Minifigure. 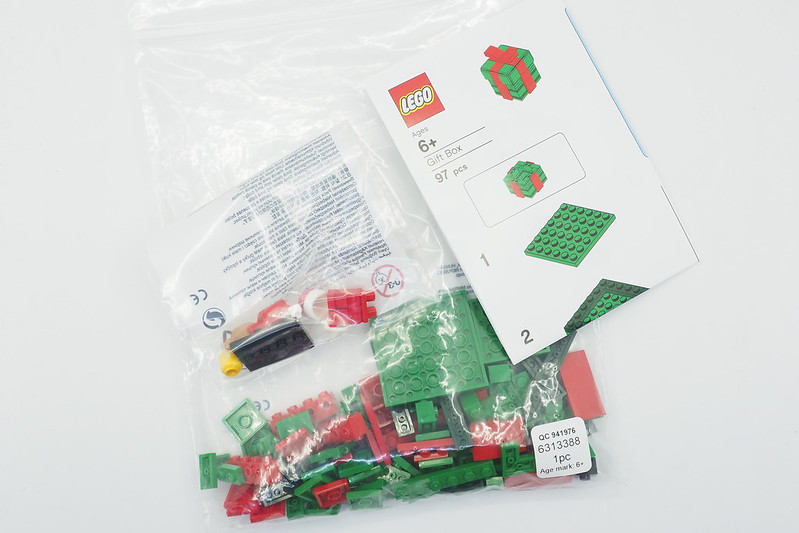 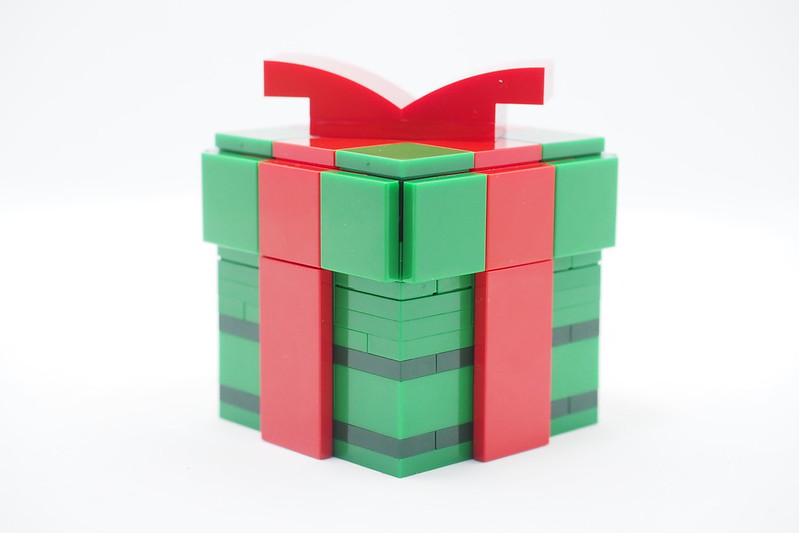 It is a pretty cool build that is in theme with the holiday festivities and it comes with a Santa minifigure to boot. 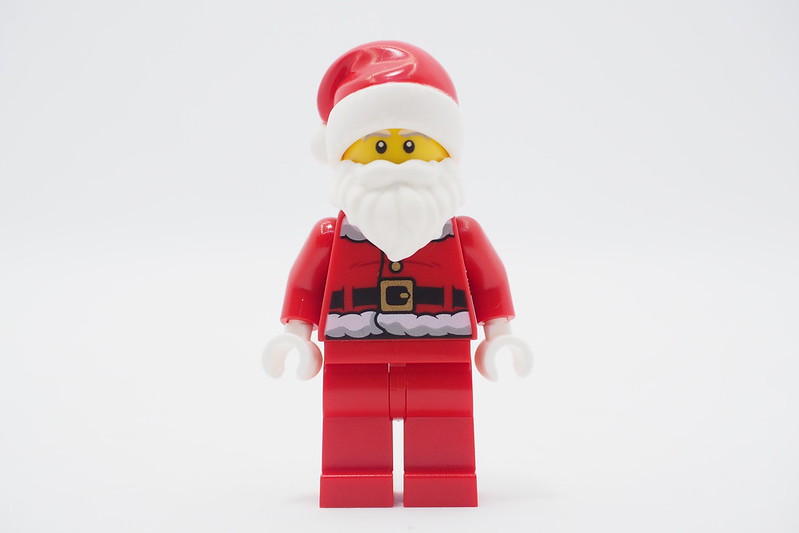 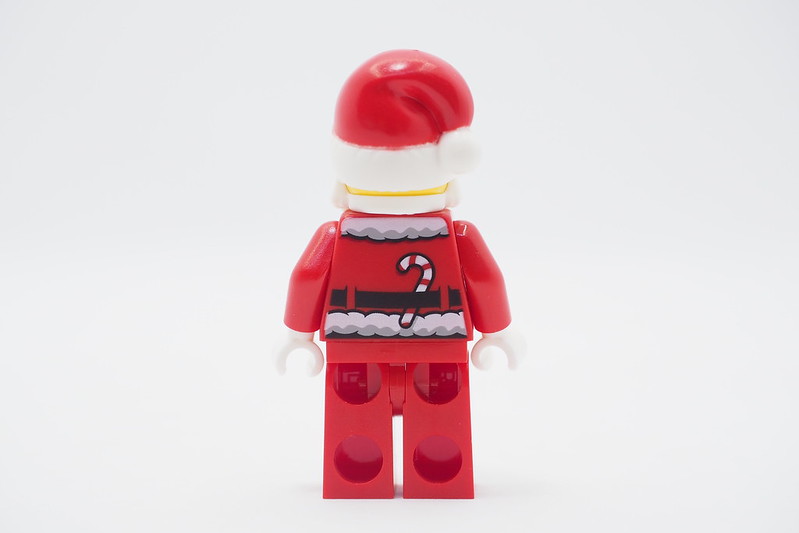 The set consists of 97 pcs which can be built in under ten minutes. What I’m quite impressed is that there are quite a number of tiles that make up this gift box. 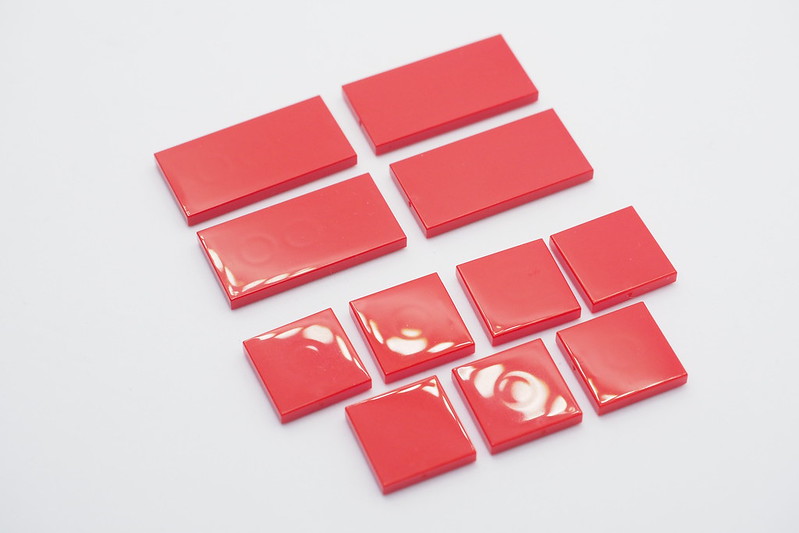 There are a handful of 2×2 Red and Green tiles along with four red 2×4 tiles which were used to cover all the studs, making it look like any regular gift box. 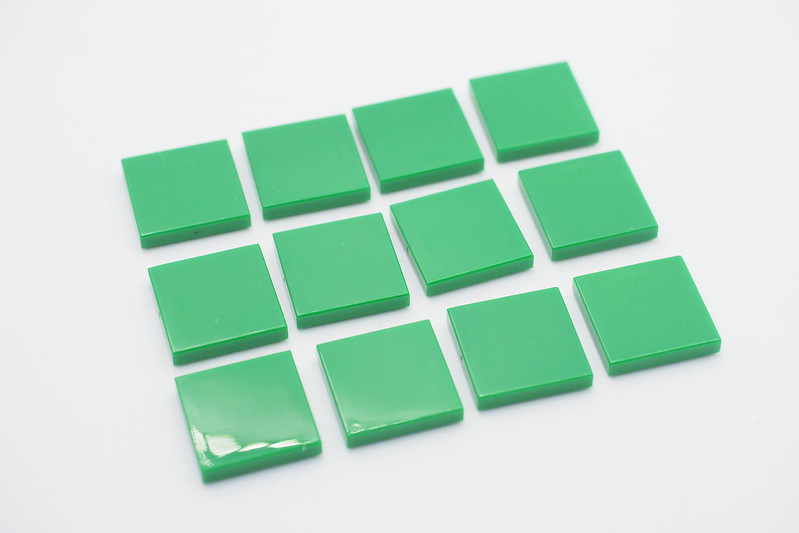 The box is able to contain anything that has a 4×4 stud footprint which could hold a nice trinket or a wedding proposal ring? (idea)

Incidentally, is able to snugly fit the Santa minifigure inside too so now you have a holiday themed box to keep him in. 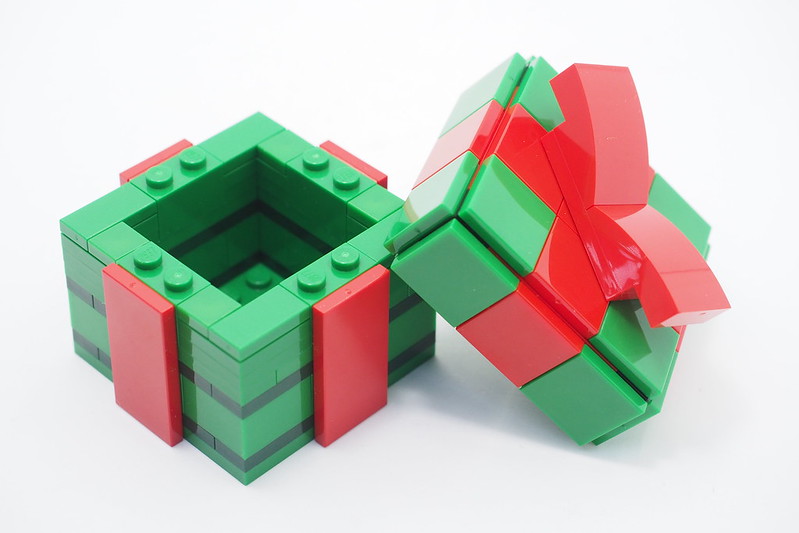 One thing I would like to highlight is the use of SNOT (Studs Not On Top) techniques to give the gift box a smoother finish.

There are 1×2 bricks with studs on the side which allows you to attach LEGO elements sideways (or horizontally). 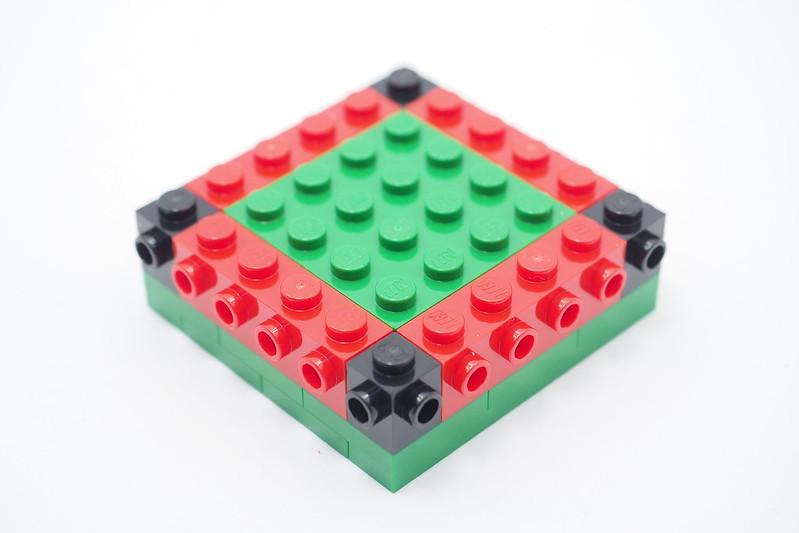 If you noticed, the length of a 2×2 tile is actually exactly five plates high. That is why you would need to have a separation of two plates between the 1×2 bricks with studs on the side to hold the red 2×4 tile on the side of the box. 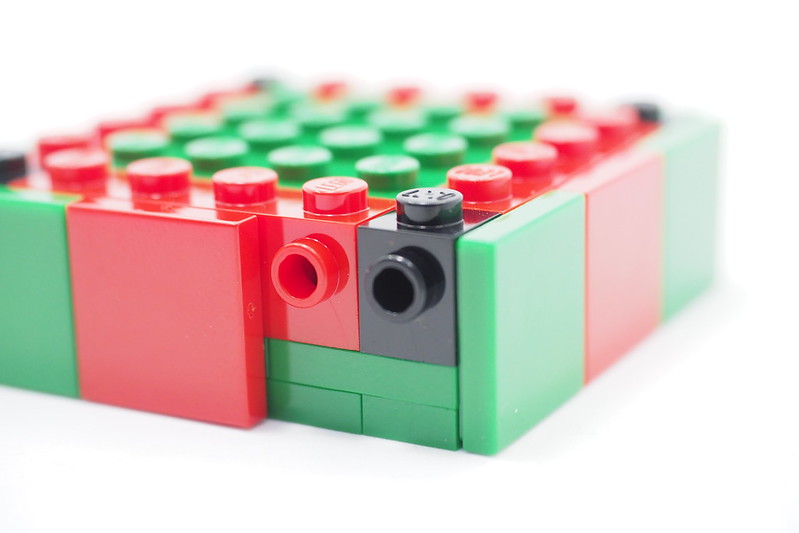 This is redeemable when you spend a minimum of SGD100 (USD$73.54) on any LEGO products which is a little on the high side for a gift with purchase of this size.

A slightly lower price point would have been favourable considering that this was packaged in a zip-lock bag rather than an actual box.

In comparison, the Mini-Surfer Van with minifigure that will be available in the United States has a minimum spend of only USD$50 (SGD$67.99).

The LEGO Gift Box With Santa Minifigure is still quite a novel Christmas build that would complement the LEGO Seasonal Christmas Tree (40338) coming out later this month.

While LEGO has gone to great lengths to eliminate the regional exclusive sets (ie. LEGO Chinese New Year), gift with purchase are able to remain unique to each market region.

South Korea have been coming out with their own exclusives for their LEGO Certified Stores like the LEGO Passport holder and the LEGO Hidden Side Clock.

PreviousThe LEGO Star Wars Rise of Skywalker Poster Has Landed!
NextLEGO Is Nominated For Toy Of The Year Awards 2020!