The Taiwanese AFOL LEGO book went under the radar here in Singapore as only a limited amount of copies made to our shores.

I knew it had already been released in the Taiwan some time back but there was no ‘official’ distributor for our tiny island just yet. 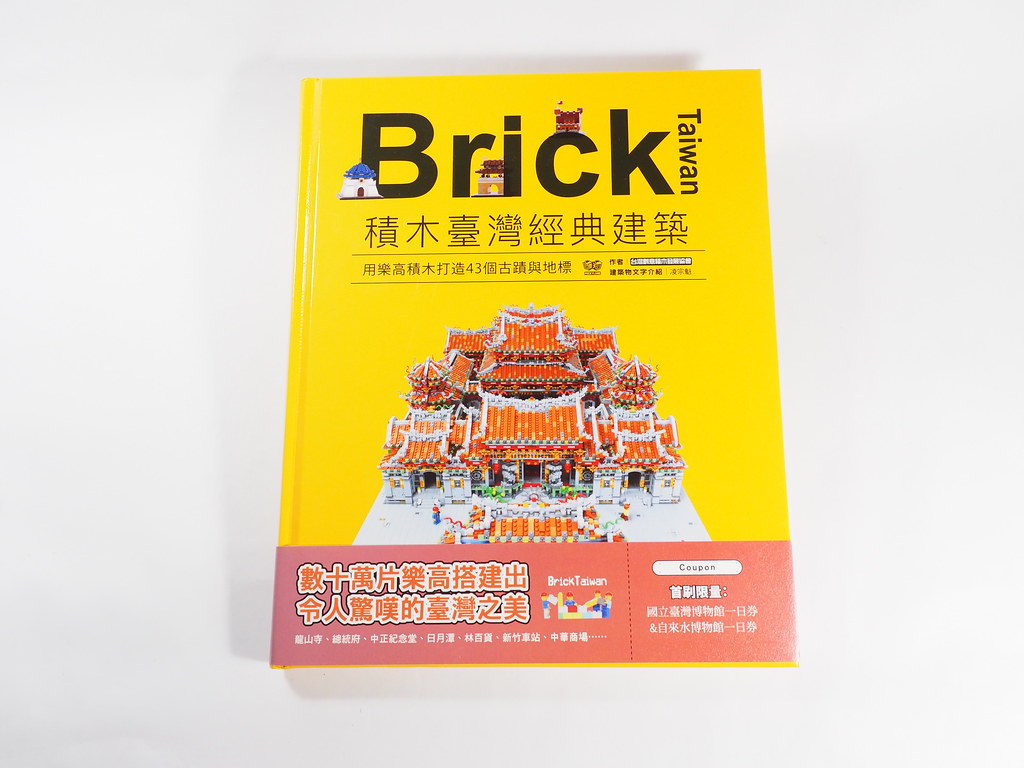 I really couldn’t wait to get my hands on it as it billed as a hard cover book which contains over 180 pages of Taiwanese LEGO goodness. 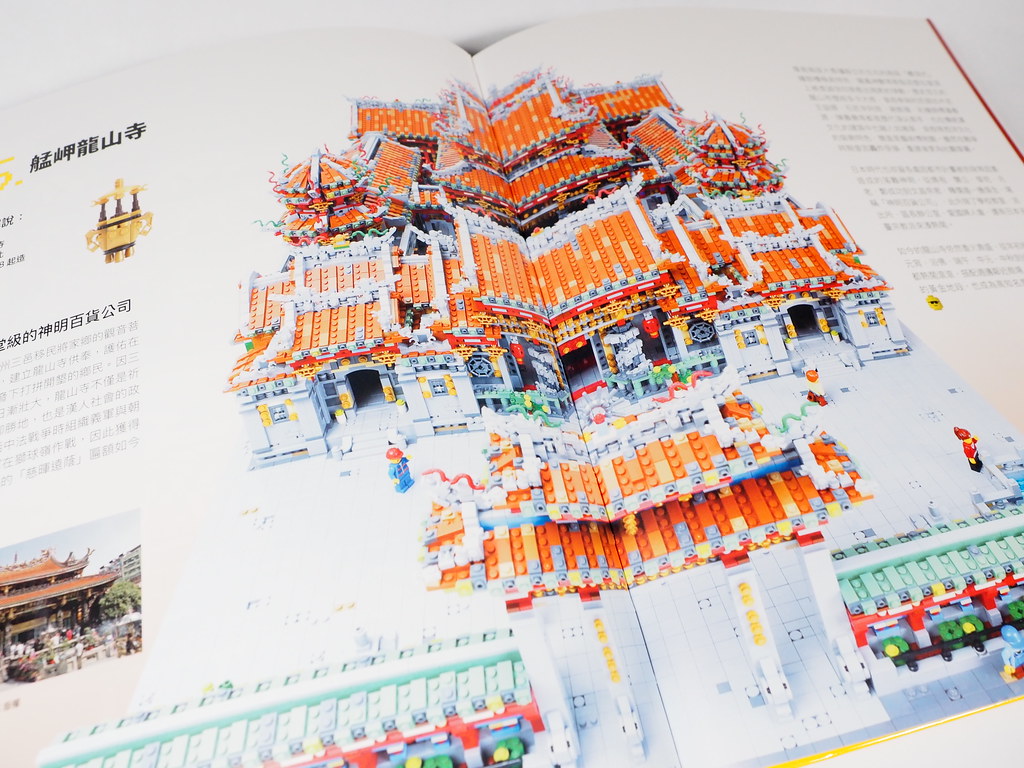 The book is actually more of a collection of the amazing builds that the Taiwan AFOLs have been churning out the past couple of years. 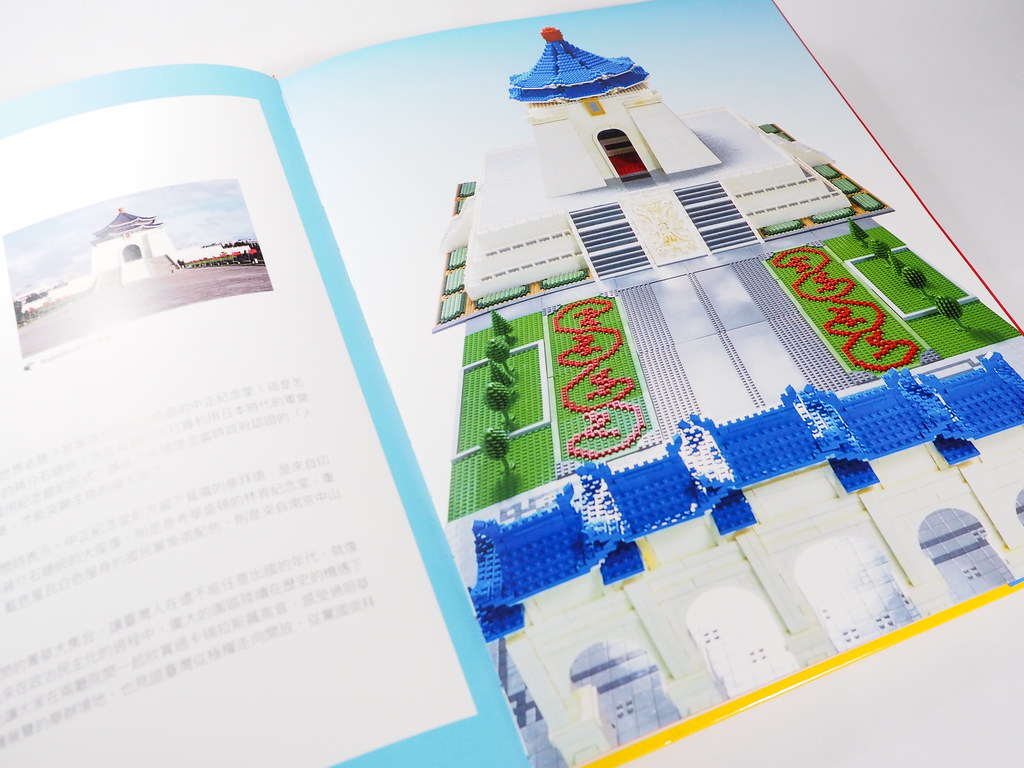 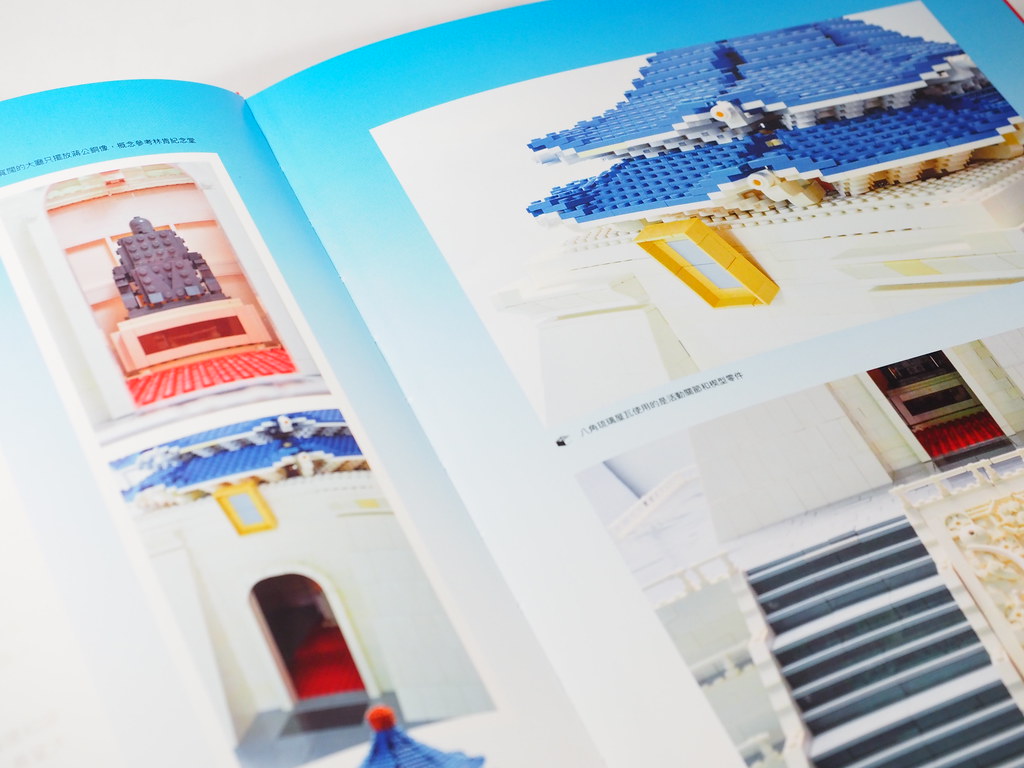 There is the iconic Long Shan Temple by 大黑白, along with other iconic landmarks like the Chiang Kai–shek Memorial Hall (中正紀念堂) and the Taipei 101 skyscraper that was featured in last year’s Piece of Peace World Heritage exhibition. 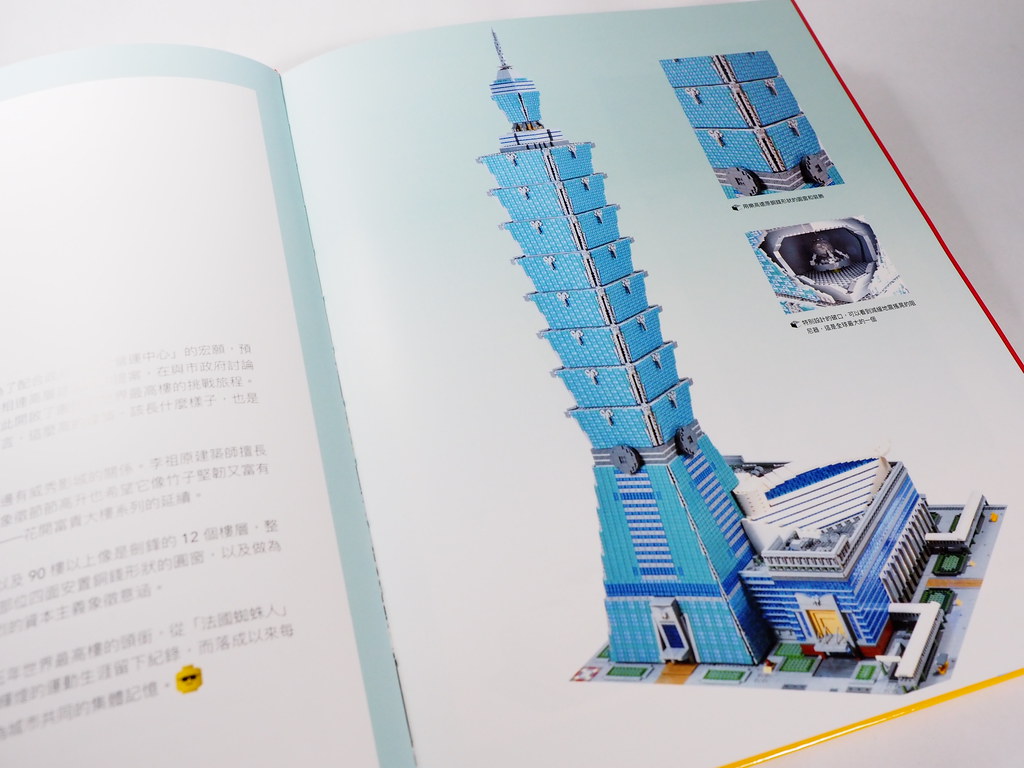 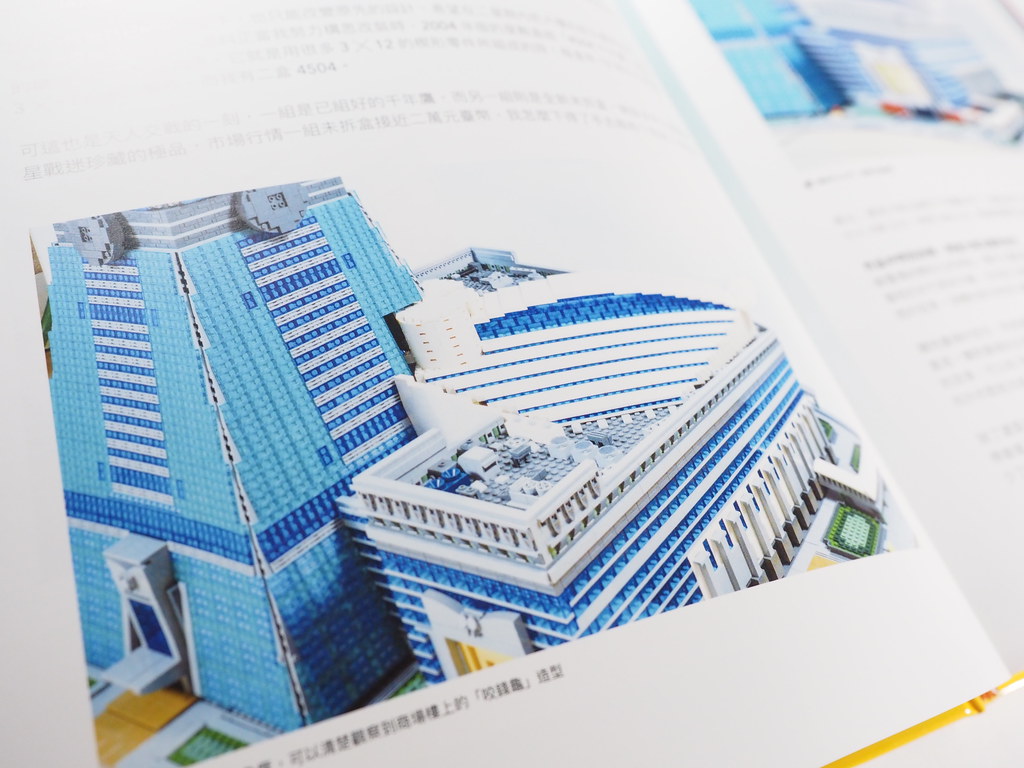 Bricks Taiwan is chock full of photos of all the intricate builds as well as in detailed write ups on the history of the building and the accompanying MOC. 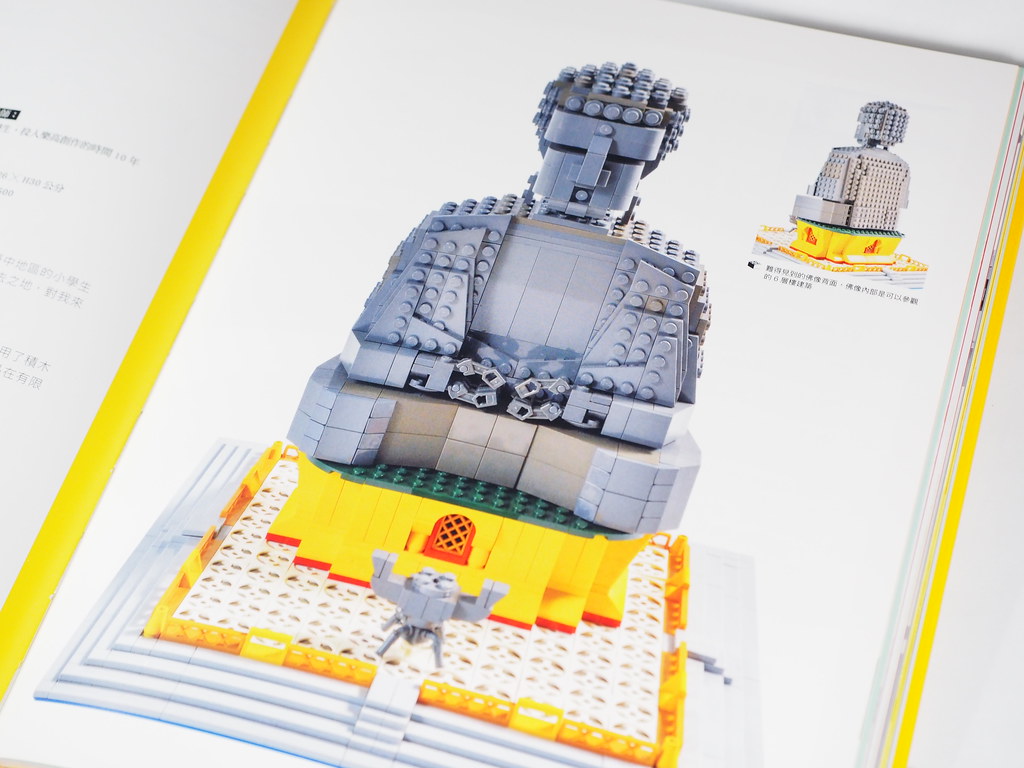 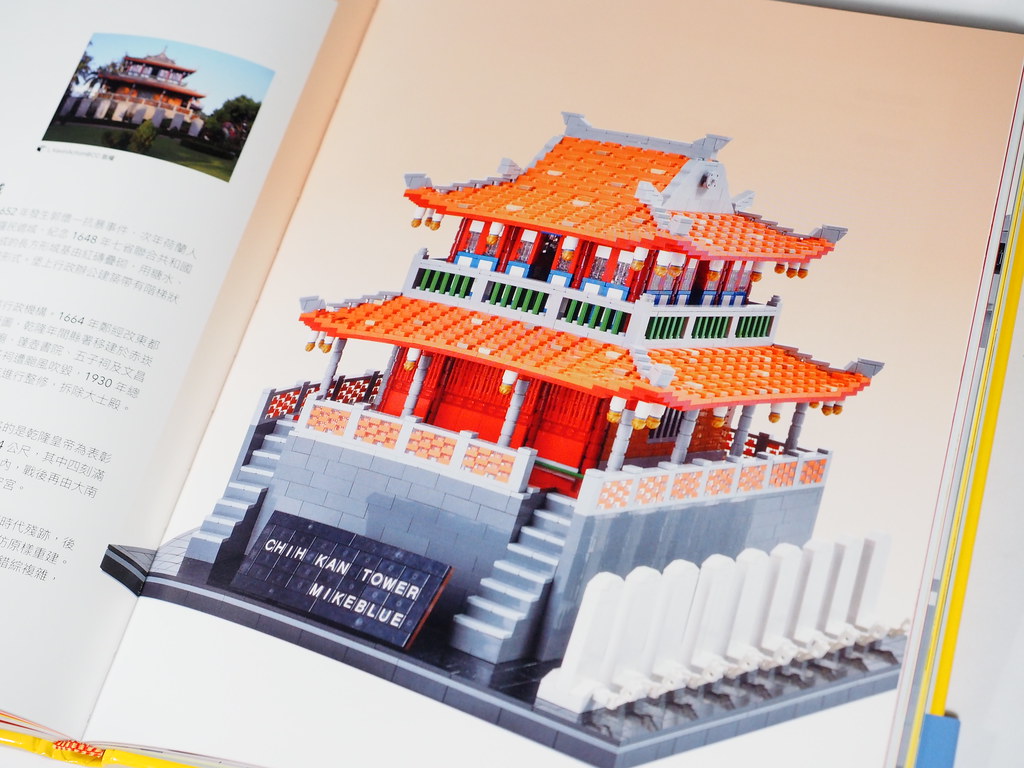 While it is definitely beneficial to know a bit of Chinese to be able to glean more information on the MOCs featured, it still does not take away the enjoyment of the book even if you don’t understand a single Chinese character as LEGO is universal. 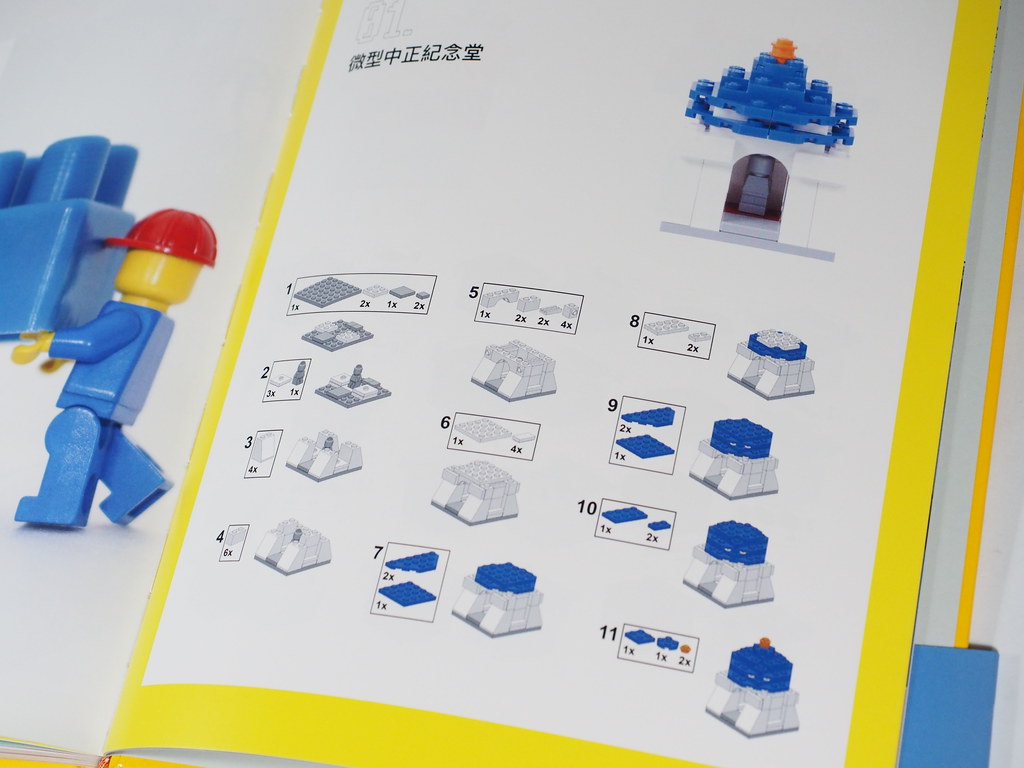 There are a five mini-build instructions near the back of the book and one actually teaches you how to build a micro version of Chiang Kai-shek Memorial Hall which makes for a nice project over the weekend.

I reviewed the HKLUG LEGO Book earlier this year and along with Bricks Taiwan are the two LEGO books that I would say are must-haves for any AFOL interested in architectural builds. 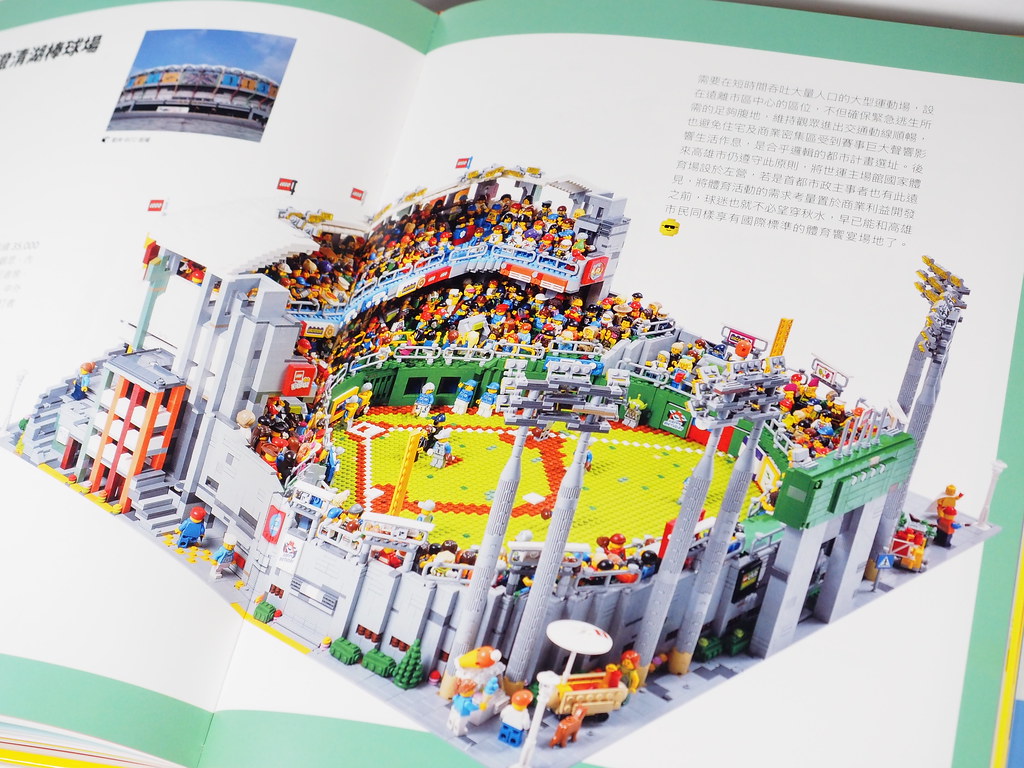 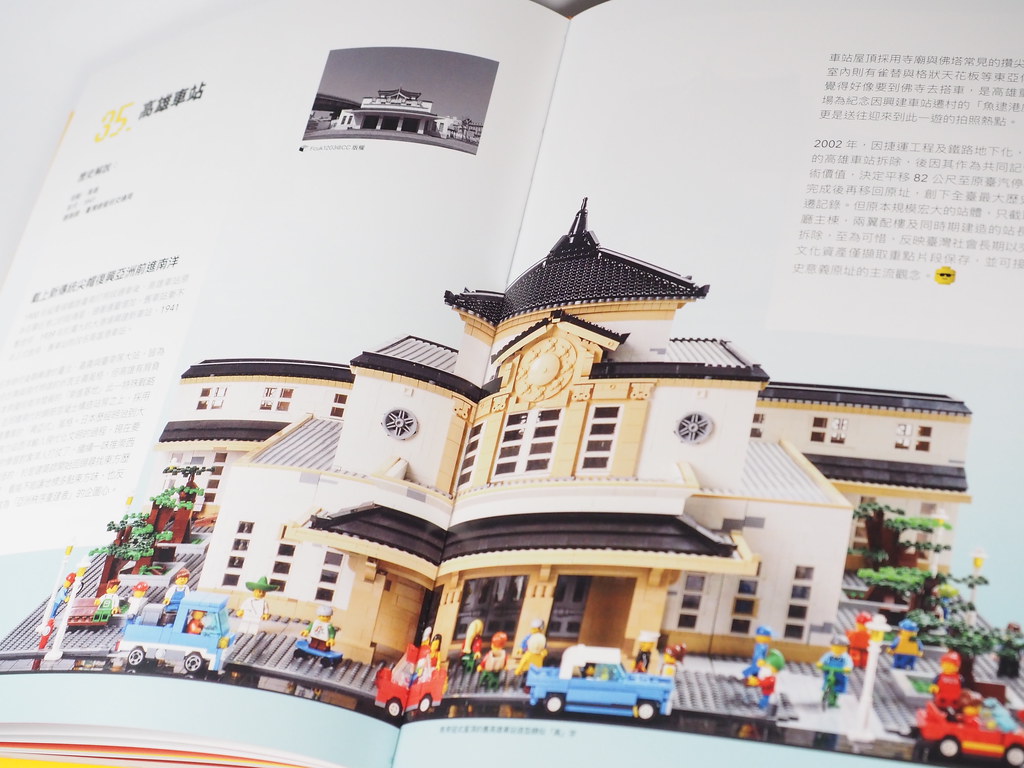 I just found out today that it is currently going for 20% off at Books Kinokuniya Singapore.  You can also order the book online from Taiwan here.