Uniqlo Singapore has released a short teaser video on their next wave of LEGO themed T-shirts!

It only features six designs so far but judging from previous series there should be quite a few more to come from this wave. 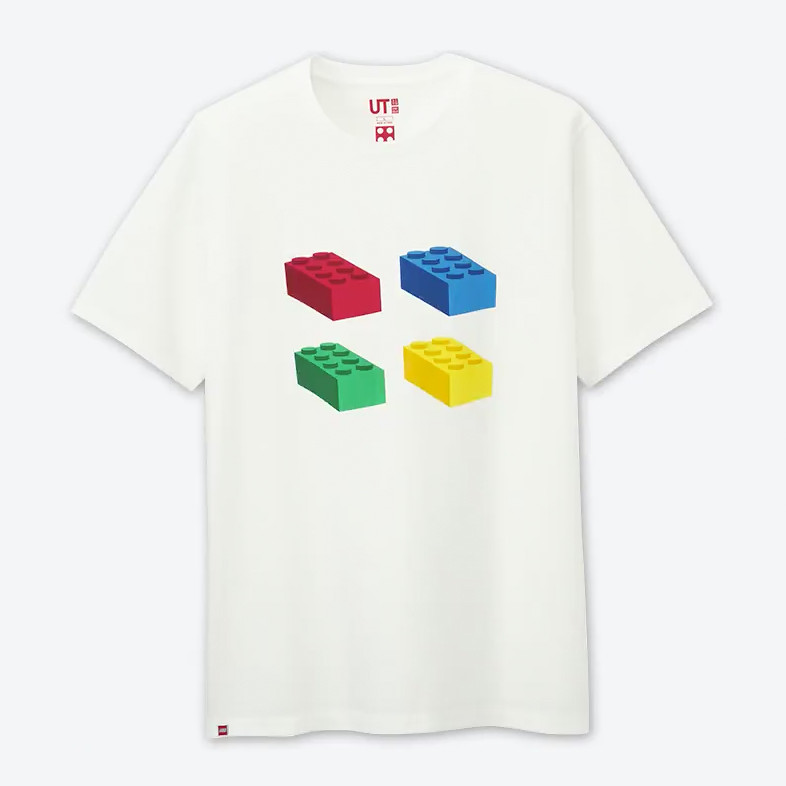 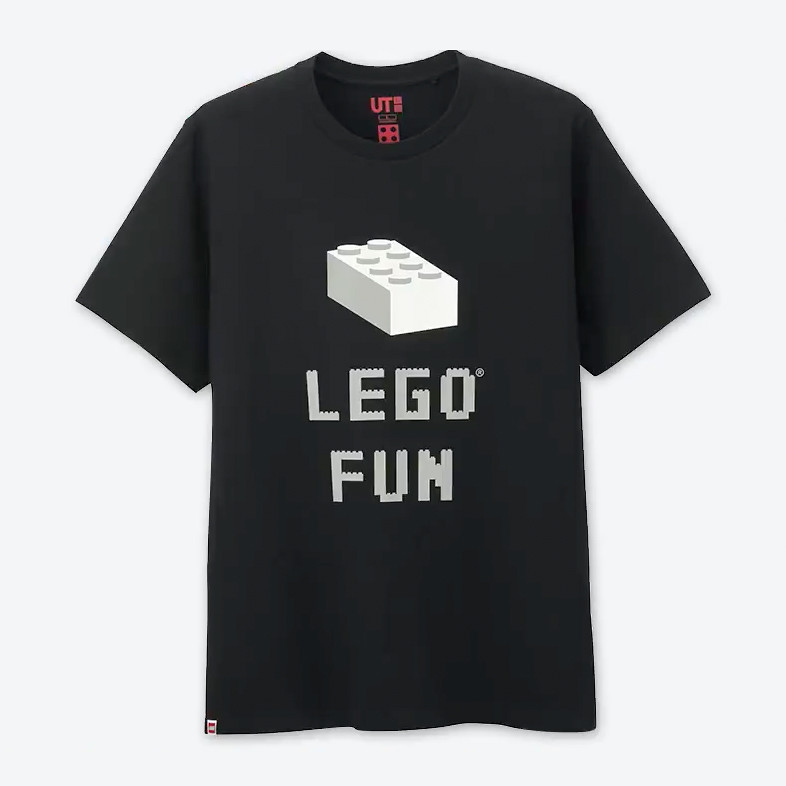 The T-Shirts has proven quite popular amongst fans and AFOLs should be showing up with these at your regular LEGO gatherings soon enough. 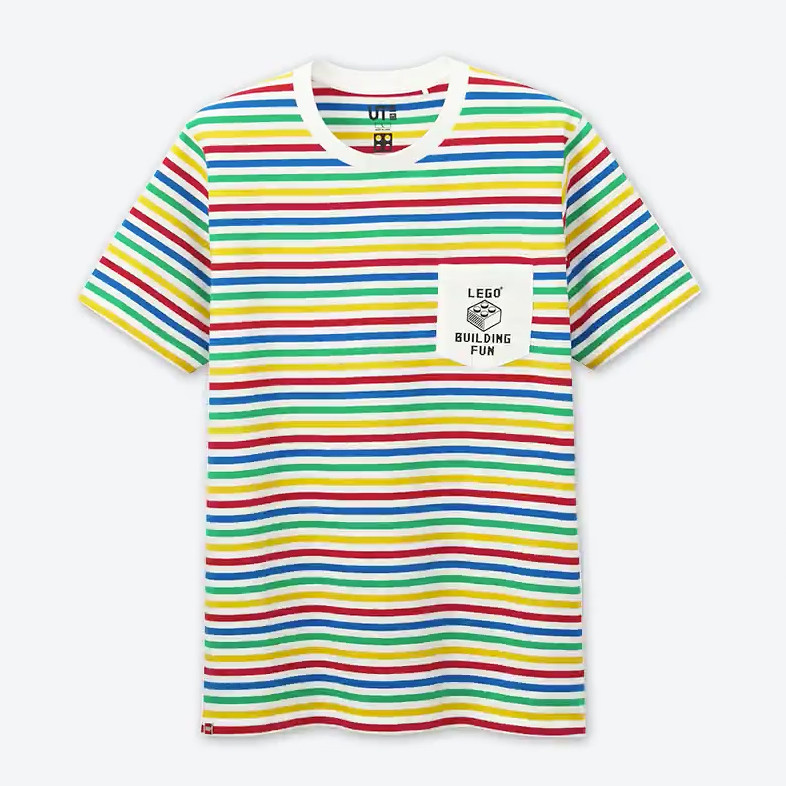 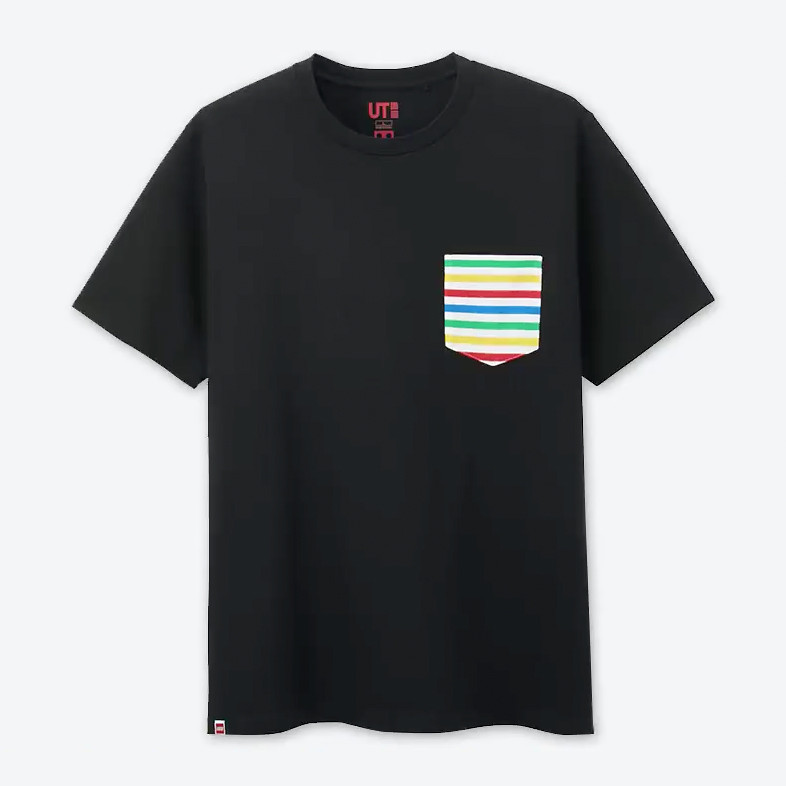 I really loved the first wave but I’m not totally sold on this one just yet. Guess we have to wait for the rest of the line to be revealed. 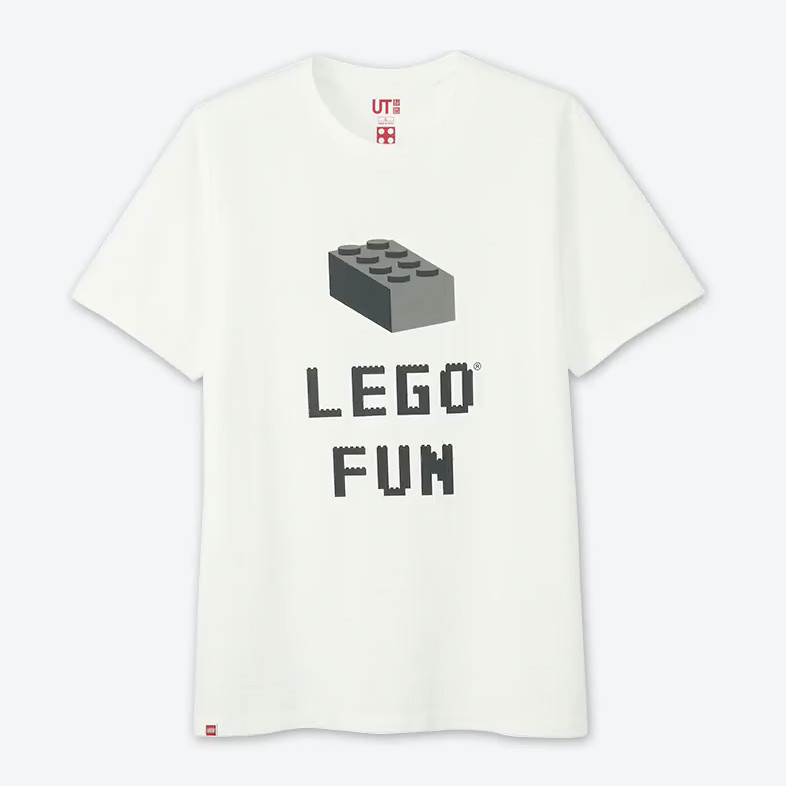 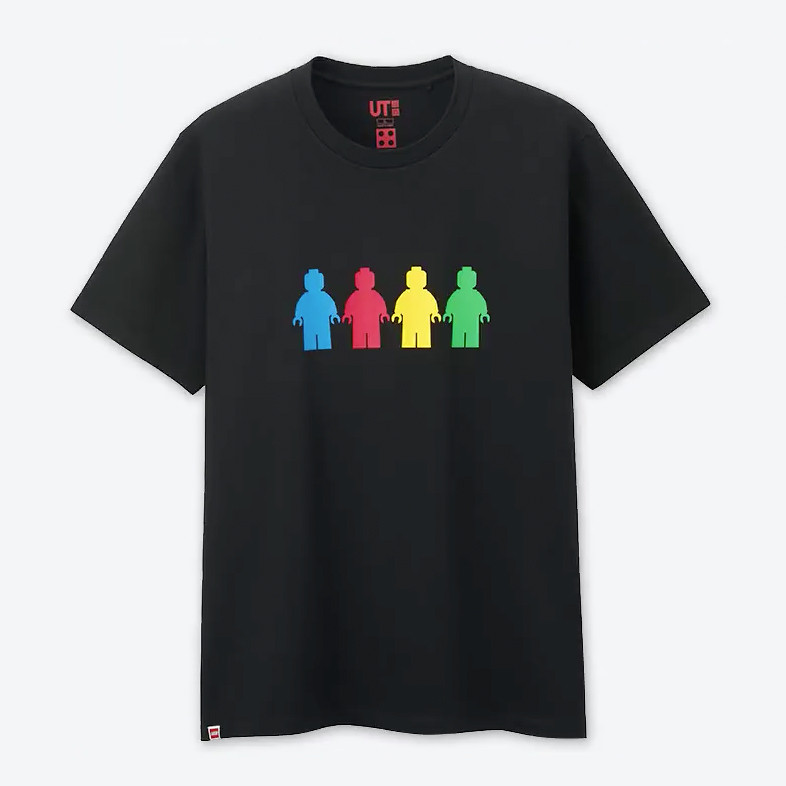 The shirts start out at SGD$19.90 but tend to go on sale about 3 months after the initial launch with prices dropping to SGD$9.90 or even $7.90. No word on when these will be released but it should be soon and start rolling out to the other regions as well.