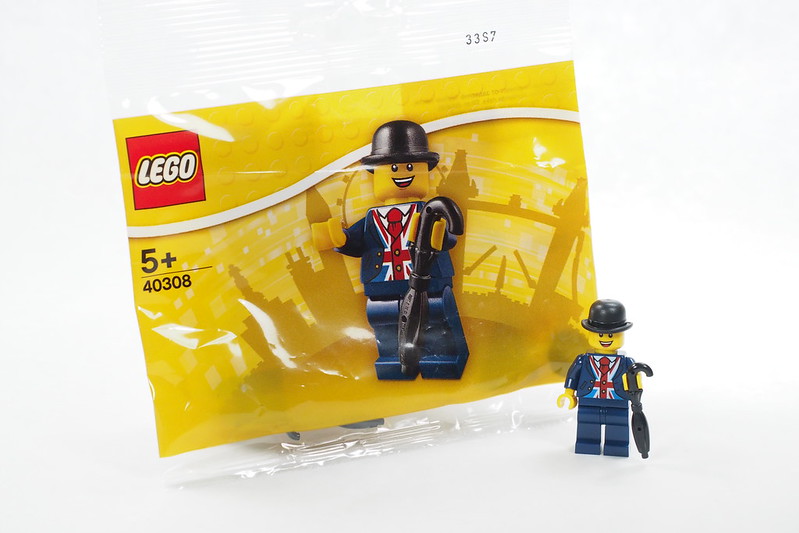 The LEGO Lester Minifigure (40308) polybag was a godsend to those who were not lucky enough to get the ultra rare version of the LEGO Brand Store Leicester Square mascot that was given away at the store’s opening.

It is packed in the usual minifigure polybag with the perforated edges and contains five pieces. 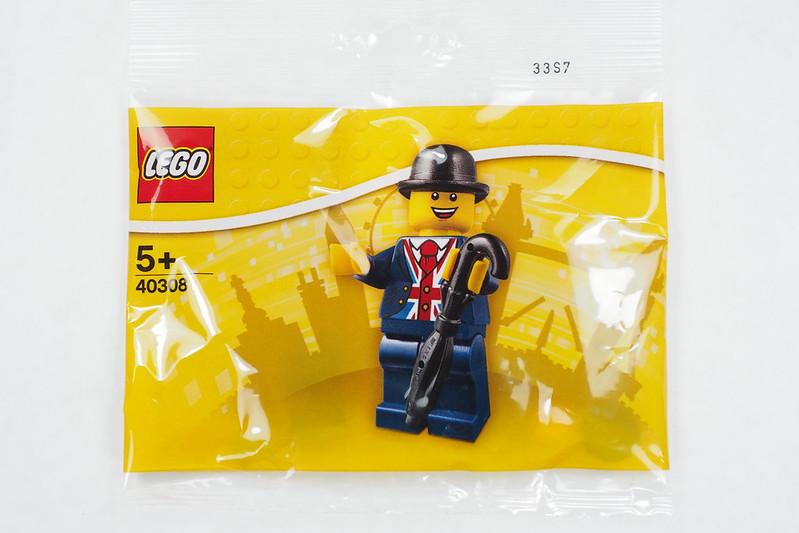 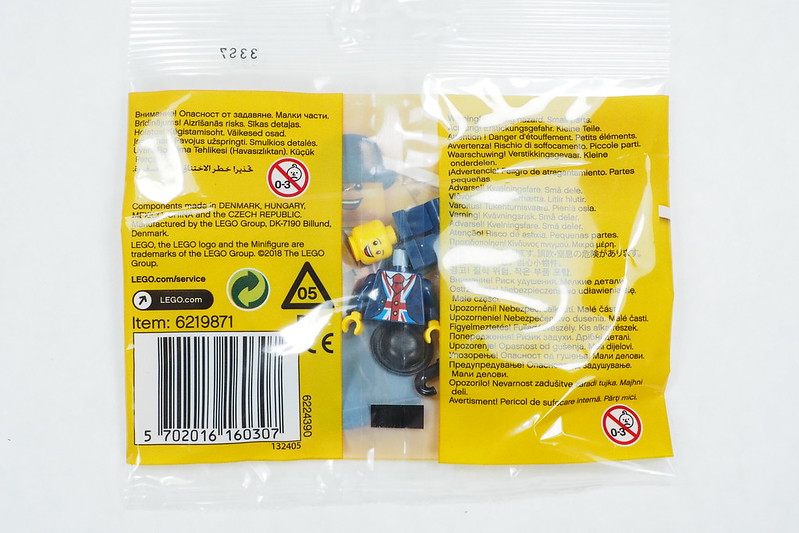 Once assembled, it is apparent that there isn’t much of a difference between this and the one that distributed previously which was limited to only 275 copies.

It still has the unique torso print of the Union Jack beneath Lester’s top coat as well as the back torso print. 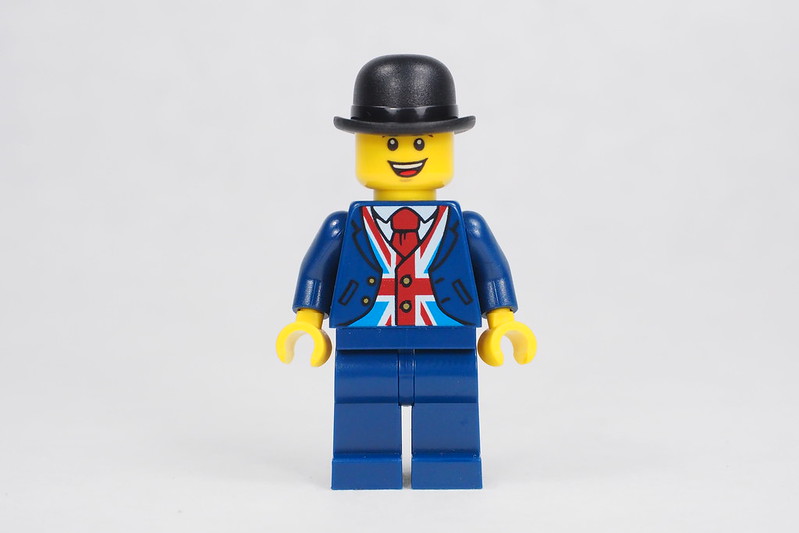 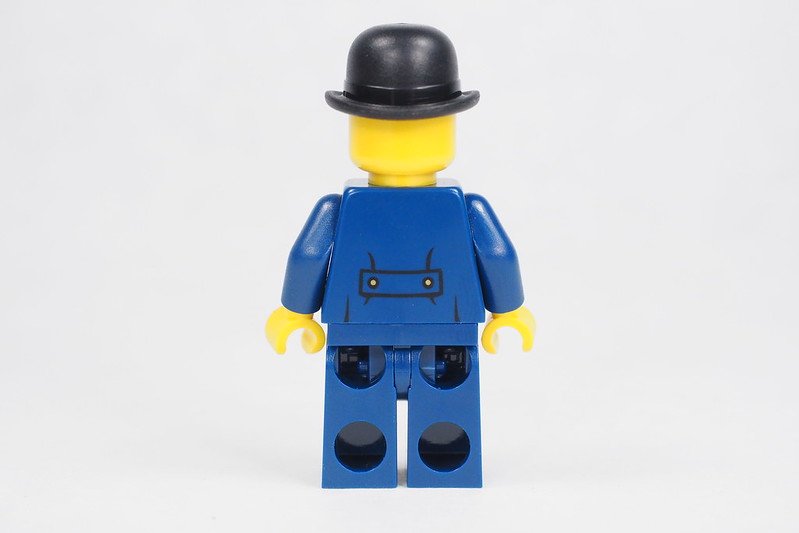 The only difference for (40308) is the inclusion of the umbrella accessory which was most recently available in the LEGO Batman Movie The Penguin Arctic Roller (70911). 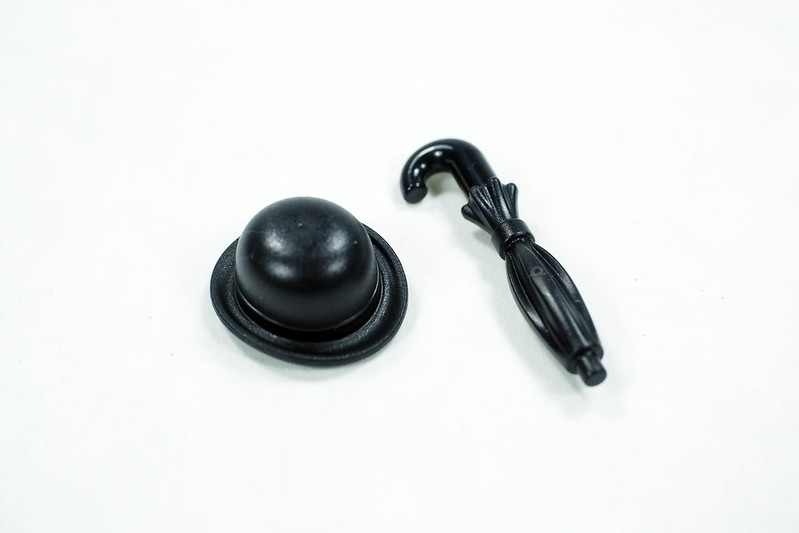 The Lester minifigure is only available at the LEGO Brand Store in Leicester Square (UK) and is retailing for £5.99 which is approximately SGD$10.74. However, each individual is only allowed to purchase three at a go.

This is a little on the high side for a minifigure when most polybags of that range usually retails for less but since this is a flagship store product, I can understand that price point.

Plus, the initial ‘batch’ of Lester minifigures were retailing on eBay for 200 quid and higher so I’m not complaining. 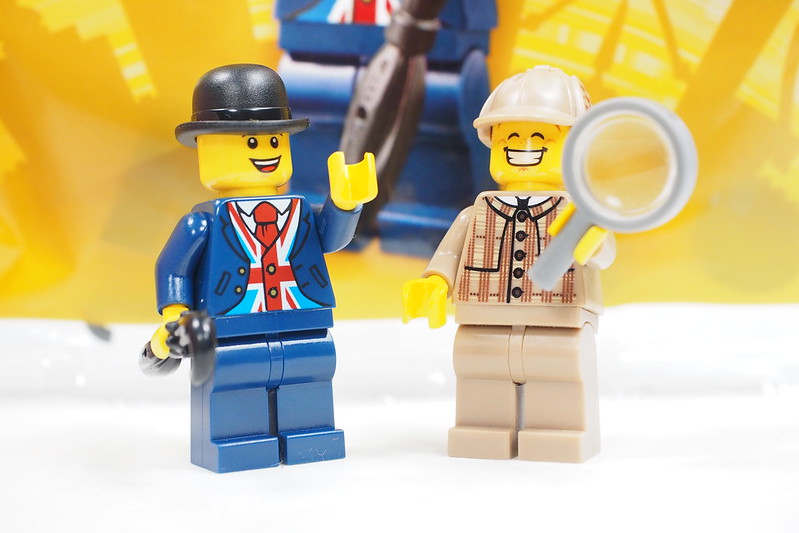 (Special thanks to my friends in Hong Kong and the United Kingdom for helping me source this elusive polybag! You guys are Awesome!)