Monday (30th Oct) marks the second AFOL (Adult Fan of LEGO) night where LEGO fans from Singapore were treated to a night of LEGO fun!

The event is organised by the Bricksworld operated LEGO Certified Stores in Singapore and held for the first time at their flagship store in Orchard ION shopping centre. 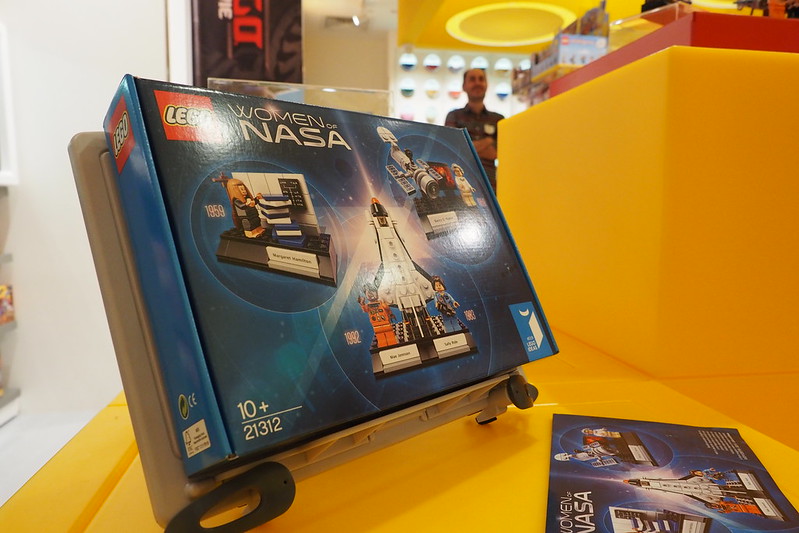 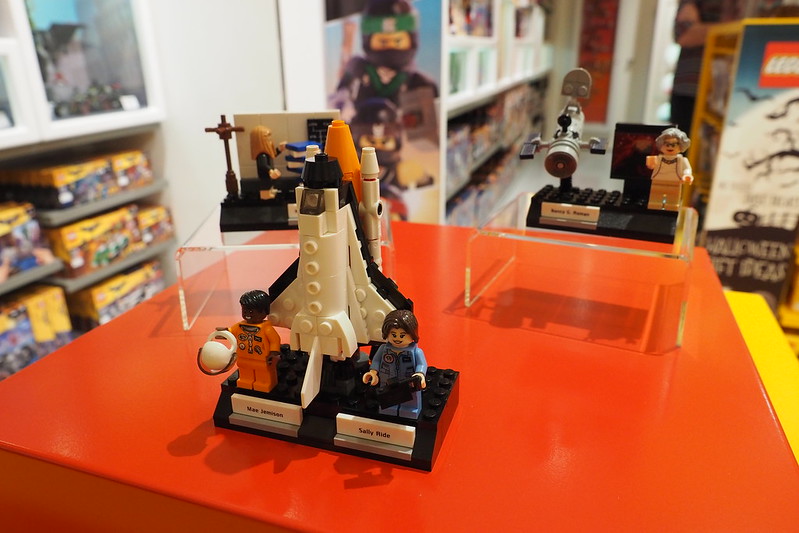 We were treated to a an advance preview of the LEGO Ideas Women of NASA (21312) set (which I reviewed here) and the LEGO Boost Creative Toolbox (10171) which will only be on sale at LCS stores on November 11th. 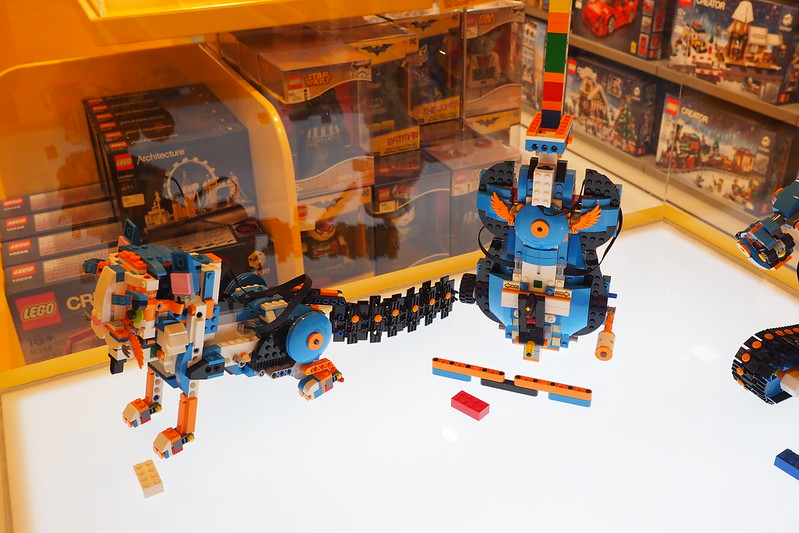 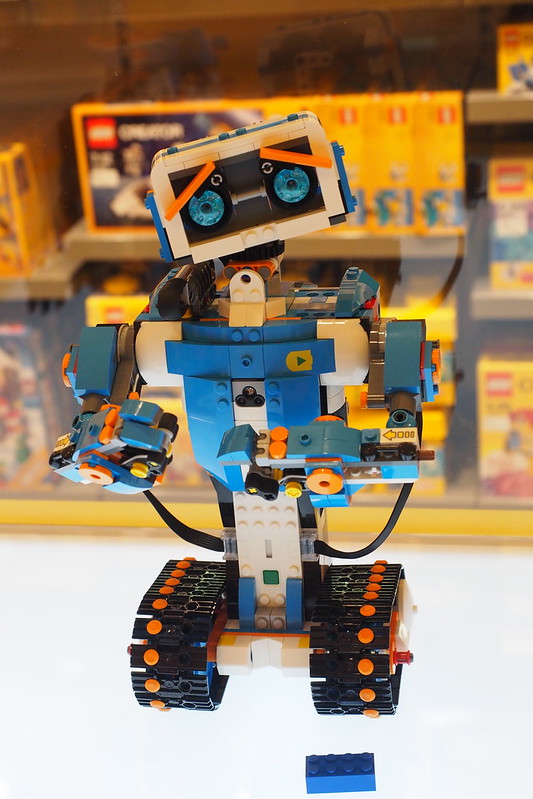 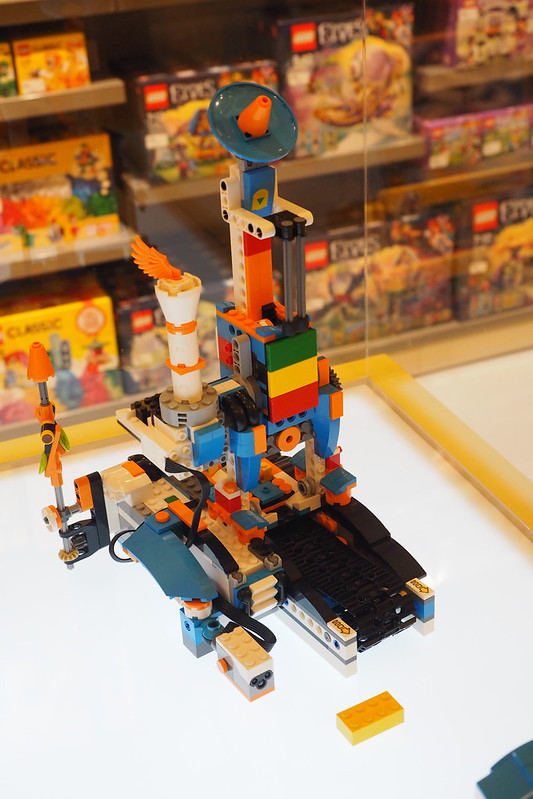 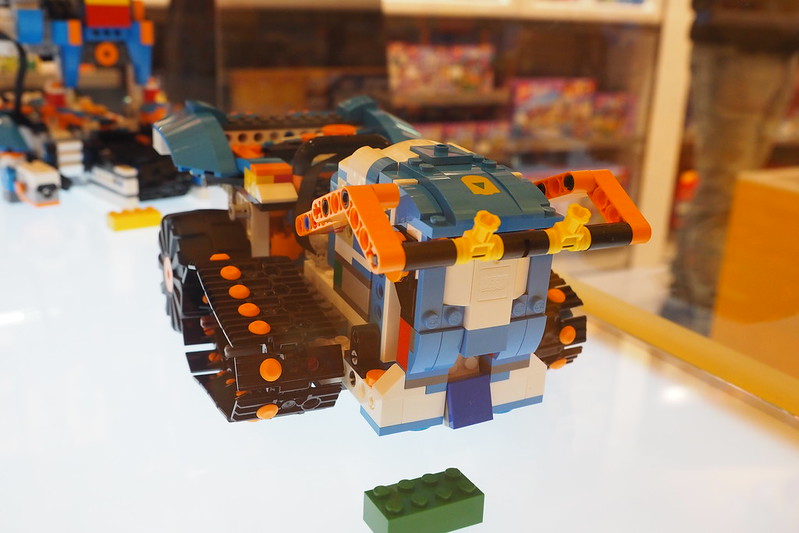 It was also nice to see a few familiar faces from the first AFOL night that made it for this rounds selection as well as some new ones. 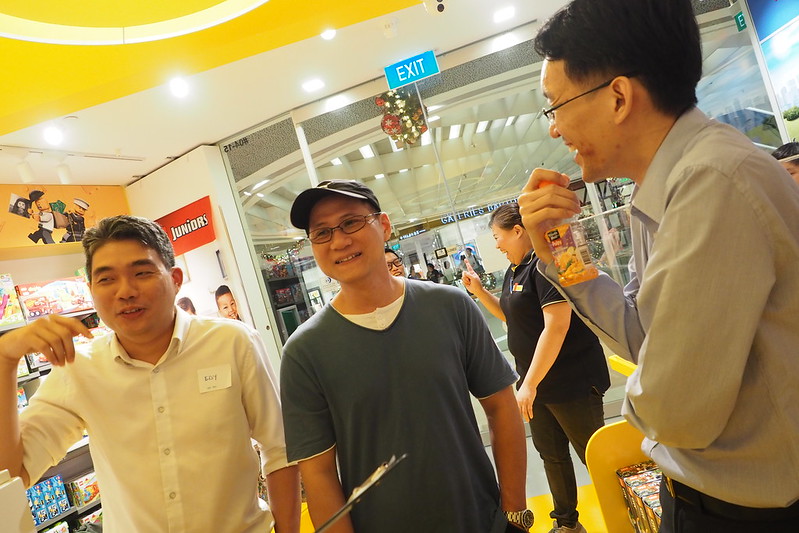 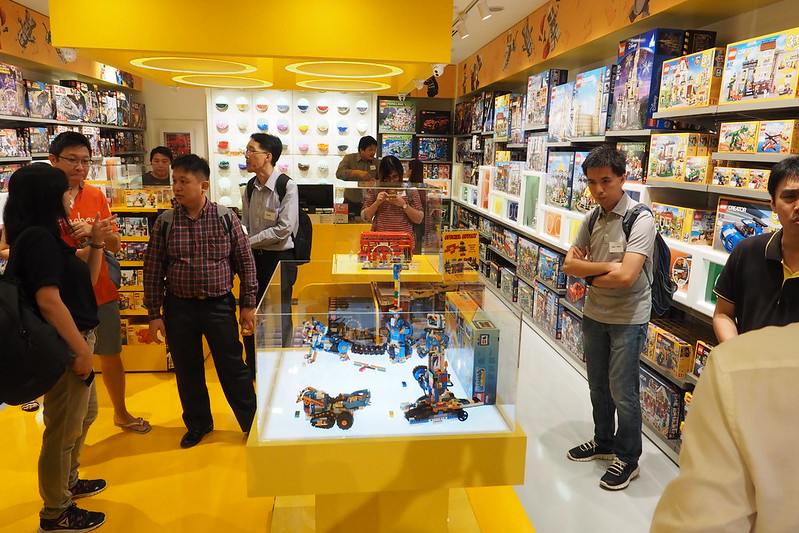 There was the usual building challenge where we were tasked to construct a mini-build from the advent calendars. Some of us wanted a little bit more challenge and decided to build it without opening the bag. 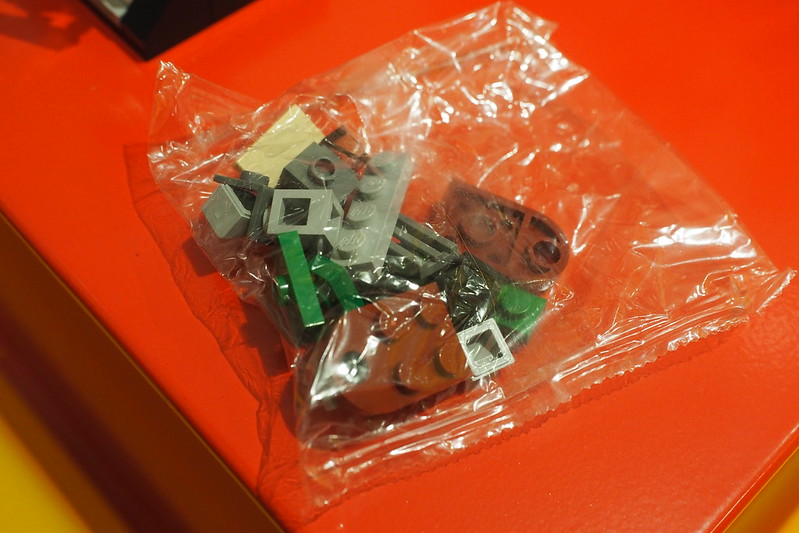 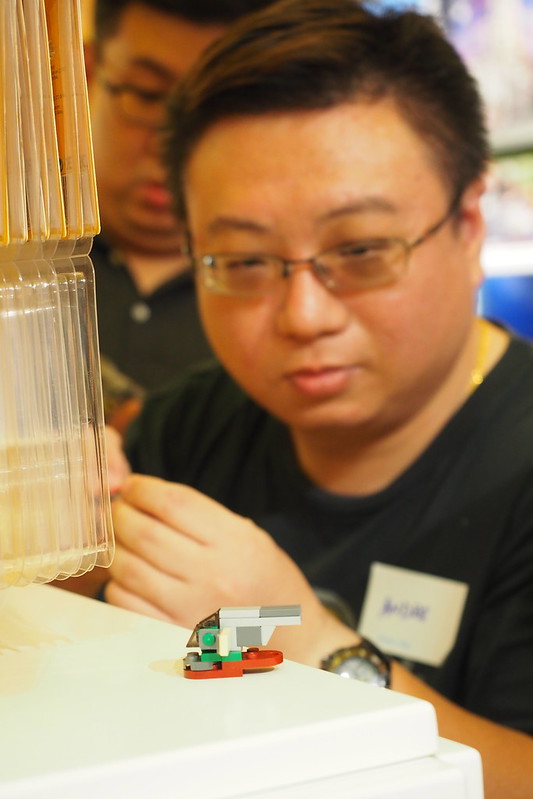 Needless to say, we were one the last few to complete the challenge. 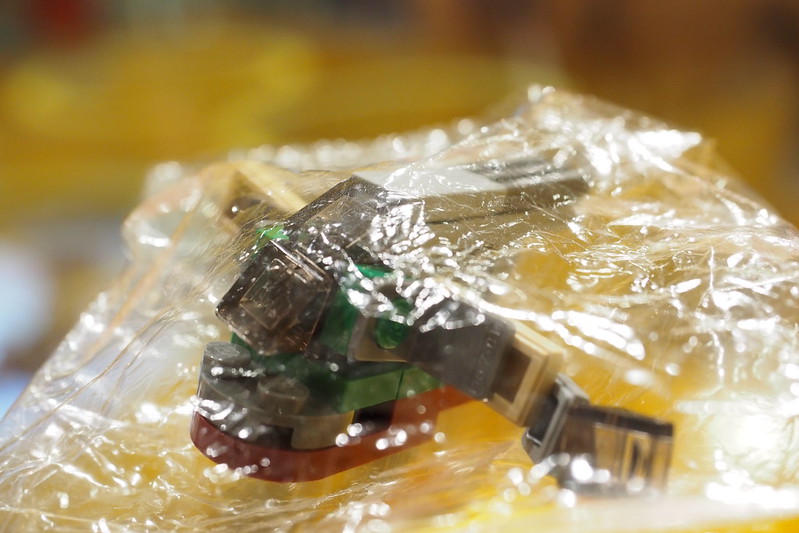 Next up was the quiz portion of the evening and thankfully the questions have been significantly reduced in difficulty! There were some stumpers and trick questions but I think everyone overall fared better than the previous round. 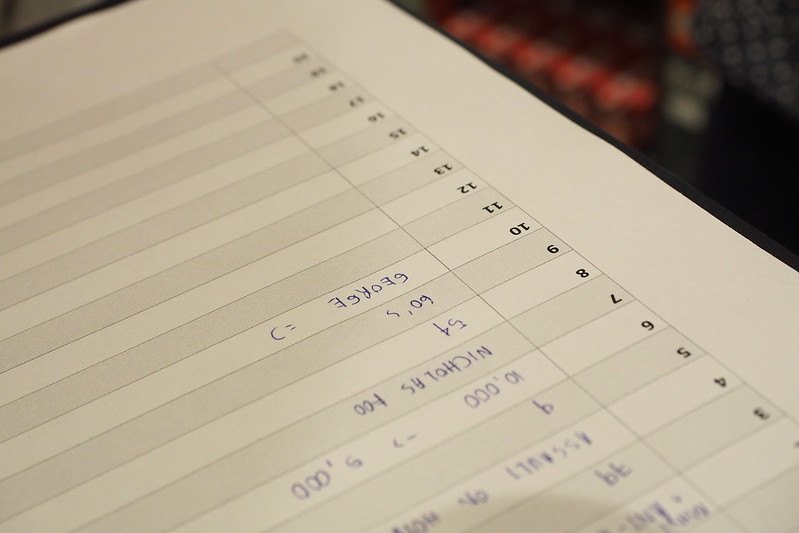 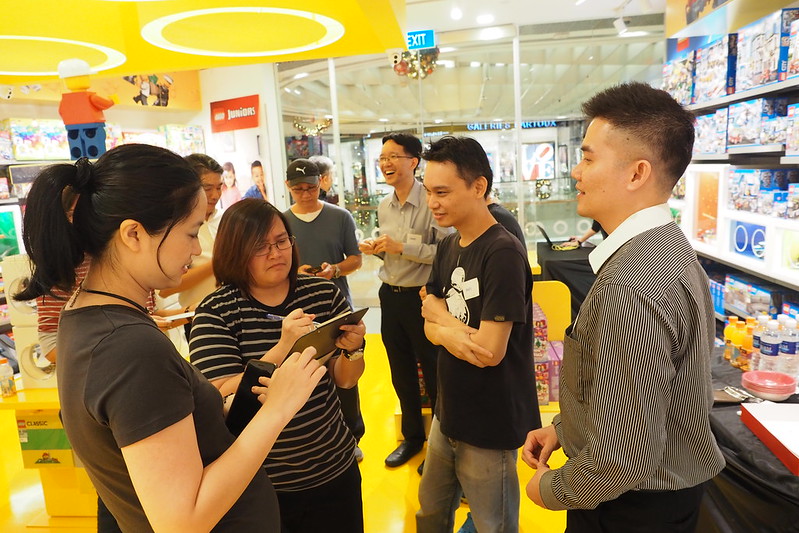 There was one question that involved a vintage plastic LEGO Volkswagen beetle from the 1950’s. It was a real treat to actually see first hand the precursors to the LEGO brick. The winners got a Classic Batman Mr. Freeze polybag. 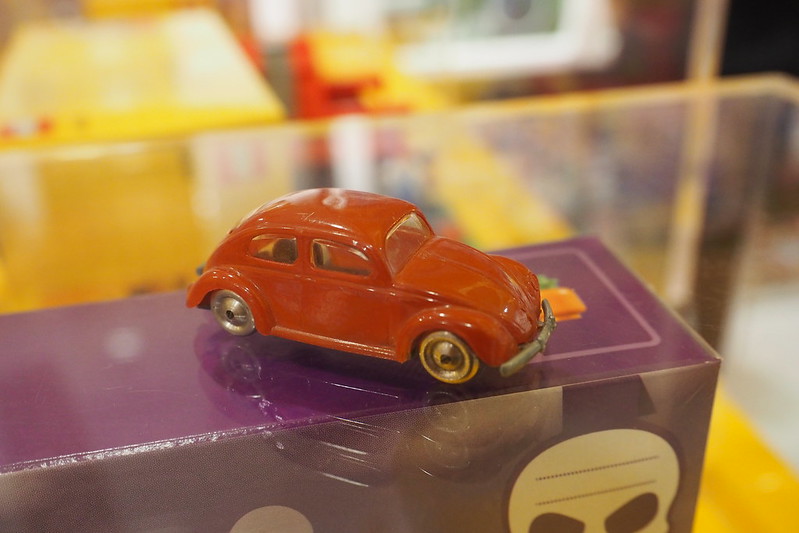 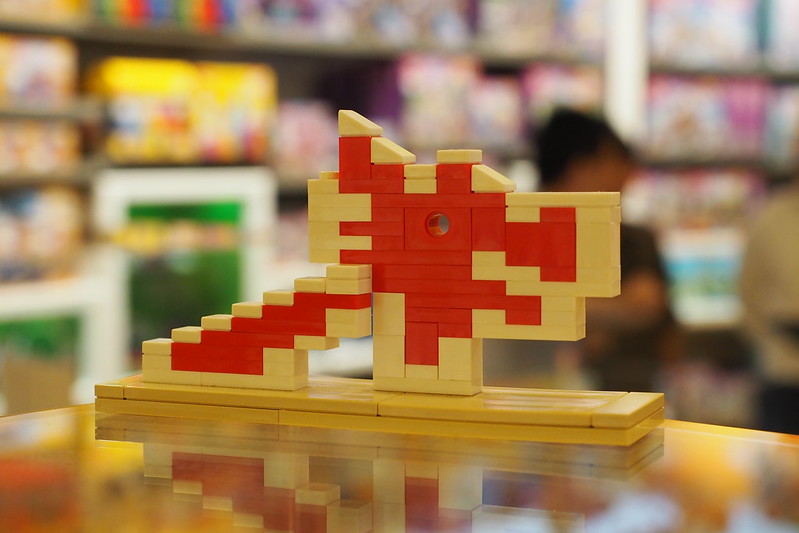 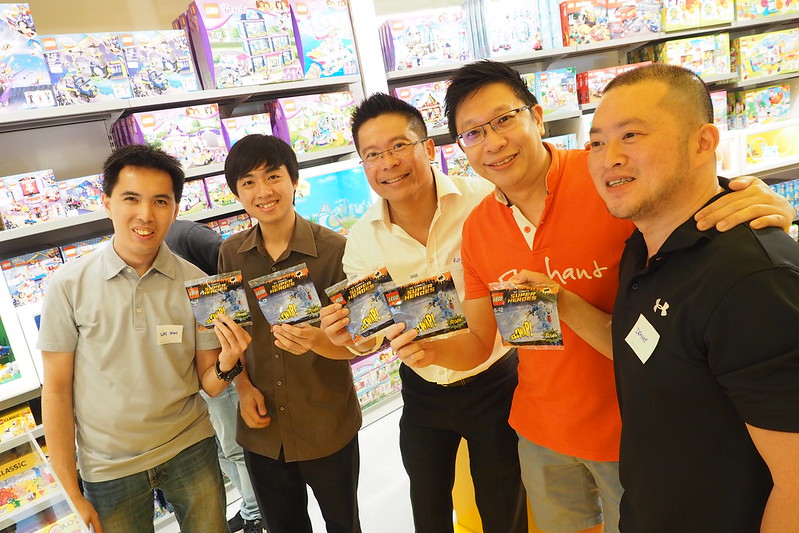 The following segment involved the LEGO Boost Creative Toolbox that was previewed earlier. Each team was given one of the LEGO Boost models and were tasked to improvise something creative with it. 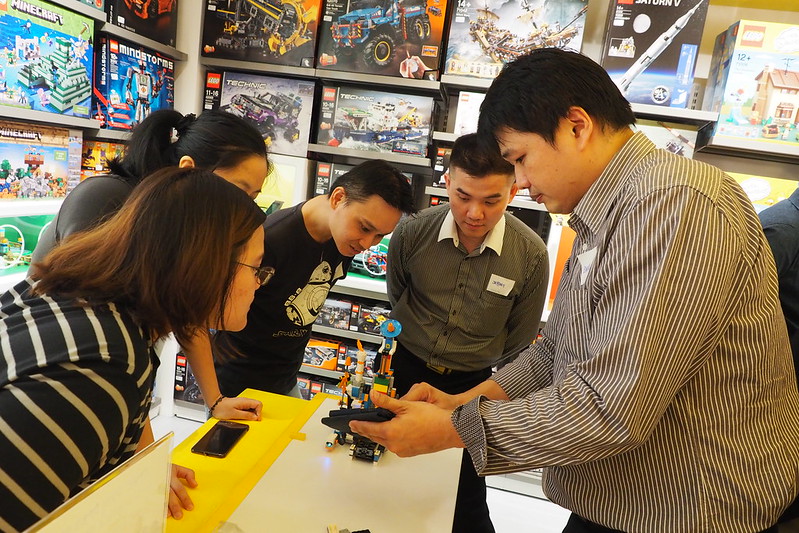 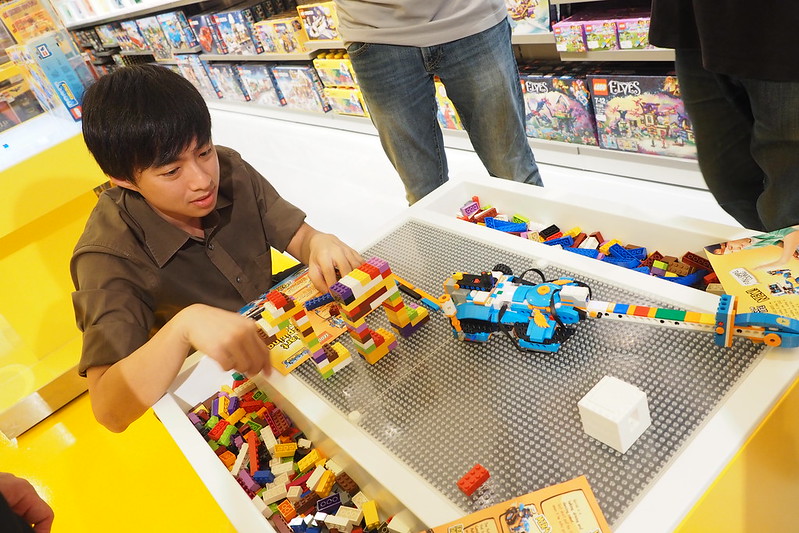 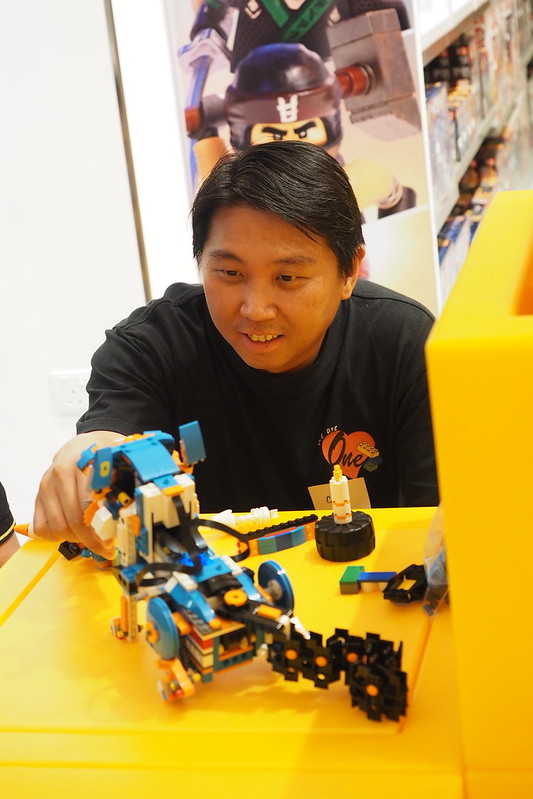 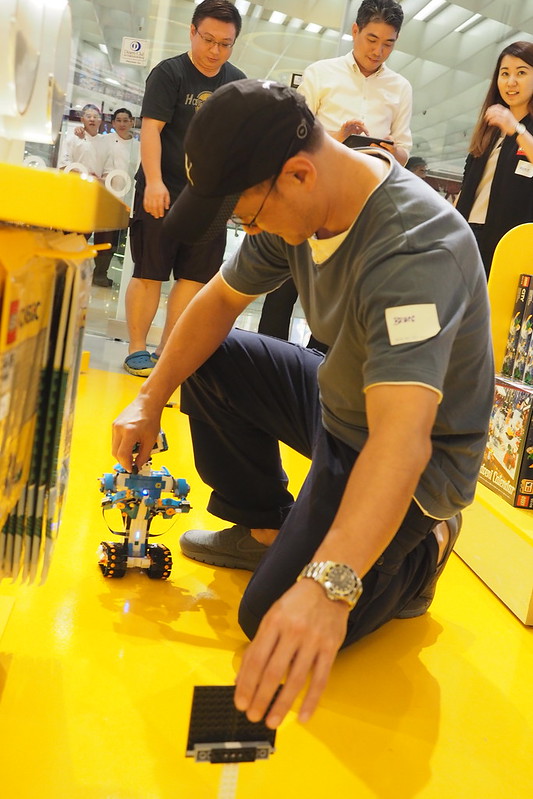 One team decided to create more instruments to form a “Brick Band” while others fashioned a touching storyline with their model. 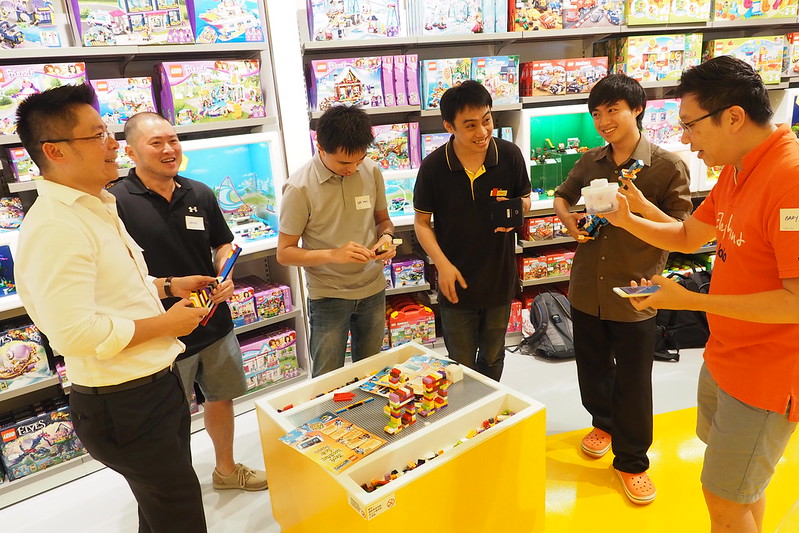 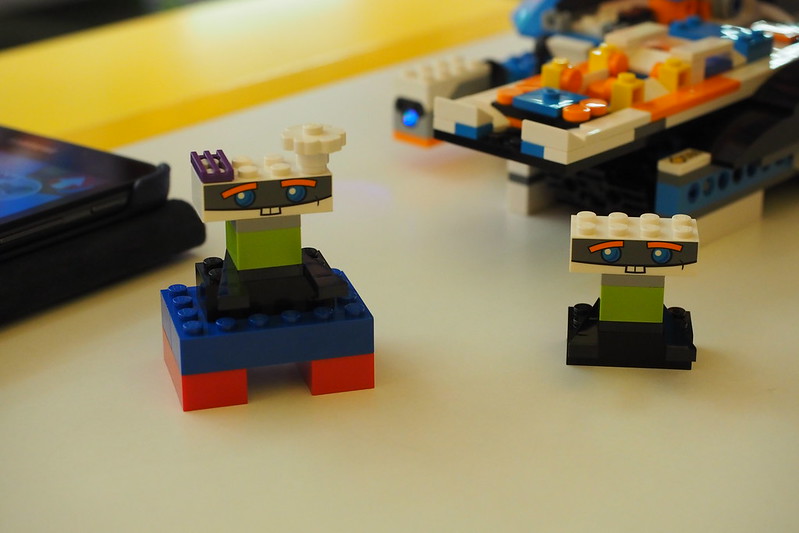 The winning team of this round got themselves a LEGO BrickHeadz Captain Armando Salazar (41594) each. 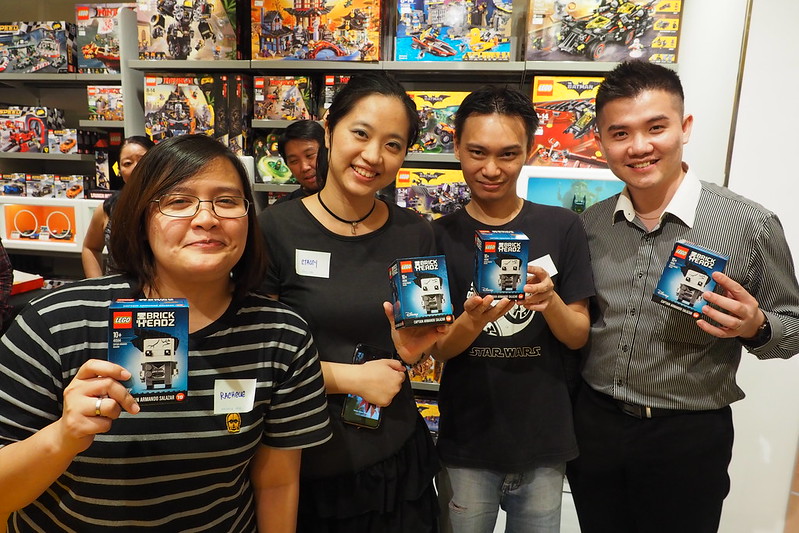 It was actually a great opportunity to fiddle around with the LEGO Boost and really put it the test and get acquainted with the capabilities of the toolkit.

It is always great to hang out with fellow AFOLs and share our own little individual LEGO experience. I do hope that this will become a regular thing as I’m sure there are a lot of fans out there who would love to join.

Till the next gathering, happy bricking everyone!