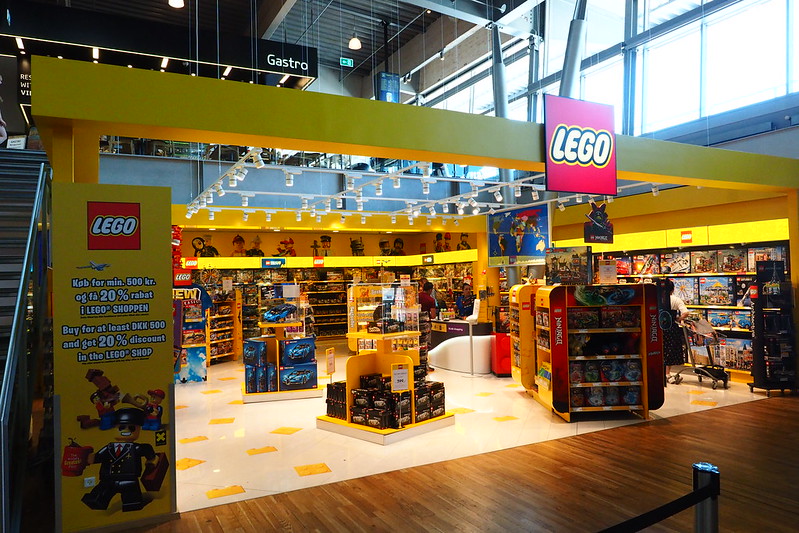 If there is one LEGO store in the world that I would describe as quite “hard to get to” it would be the LEGO Store in the Billund Airport (Verden Direkte) in Denmark.

Tucked away in the departure terminal transit area of the airport most closely associated with LEGO, it is only accessible to the passengers leaving Denmark’s most famous township.

That’s right, you cannot reach this place even if you flew into Billund. Only outbound passengers with a valid boarding pass are privy to this fabled LEGO Store.

Just to be clear, this isn’t a LEGO Brand Store like the one in Copenhagen and Billund. Think of it like a LEGO Certified Store as it is managed by the airport itself. 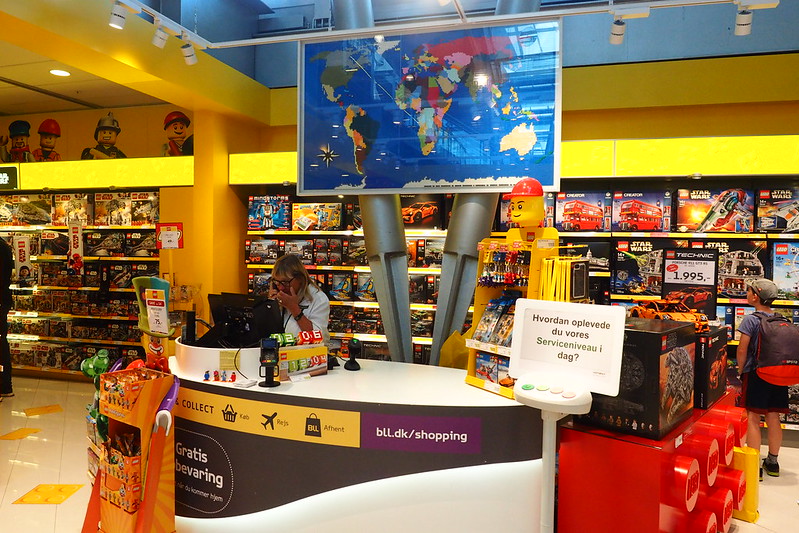 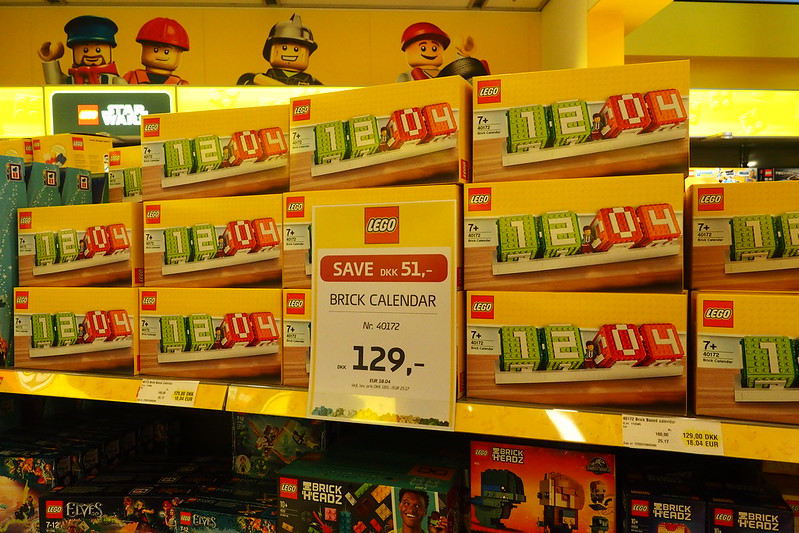 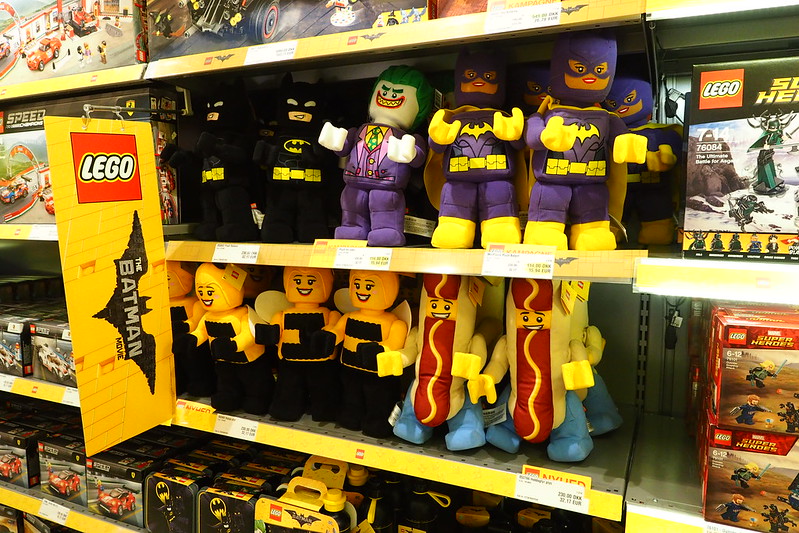 One of the reasons why this particular store is so famous is that a little while ago, the airport launched it’s very own LEGO Billund Airport (4000016) set that was inspired by one of the employees working at the store.

The LEGO Group then worked with Billund Airport to produced a limited number of exclusive sets only to be sold there which means that any AFOL ‘completionist’ is out of luck unless he/she is headed there themselves or if they have friends flying out from LEGO’s hometown. 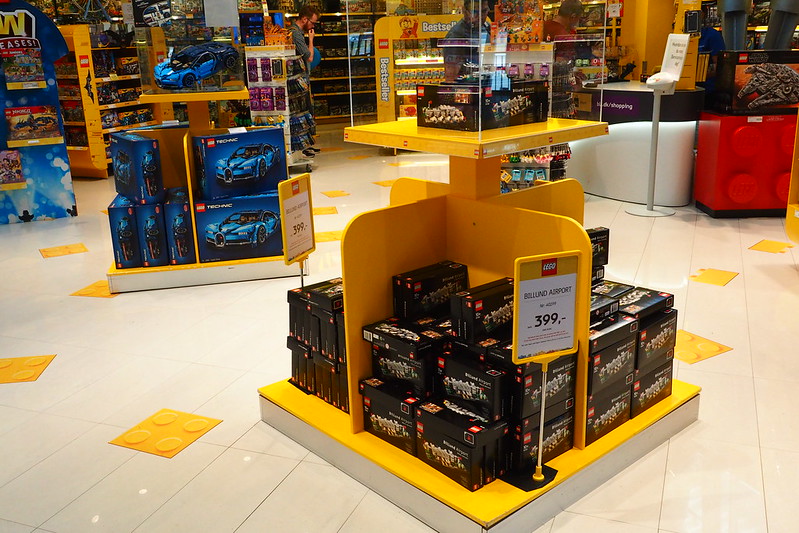 It retails for 399DKK (SGD$85) but there is a catch. Each passport is only allowed to buy three sets at that price. If you want to get a 4th set, the price goes up to 899DKK (SGD$190). So next time you’re in that LEGO Store and someone asks to borrow your passport, this is probably why. 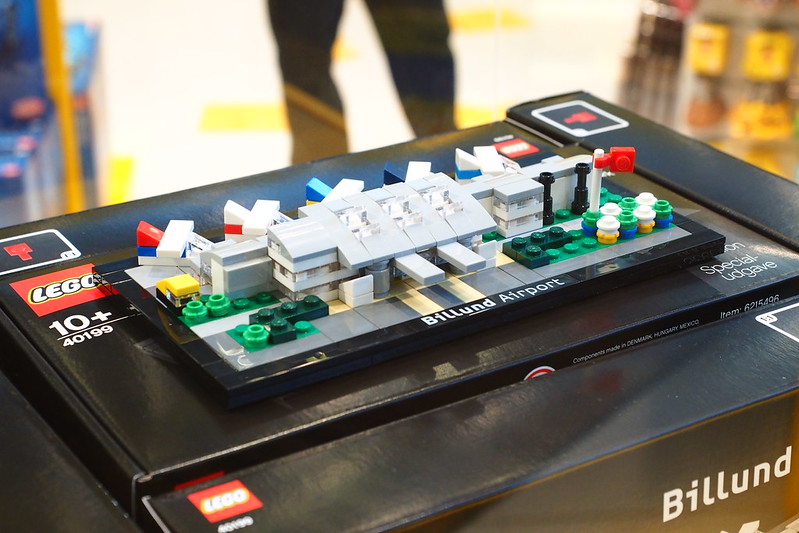 Prices here are quite comparable to the ones in Singapore with the LEGO Technic Porsche going for 1995DKK which converts to be approximately SGD$420. 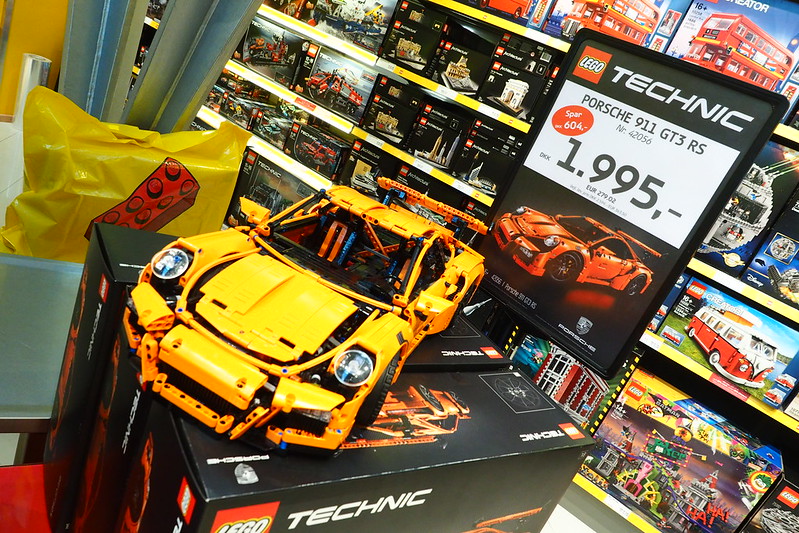 The range is pretty much what you would find in a regular LEGO Brand Store with the exception of a handful of Gift with Purchases (GwP) being sold along with some hard to find items as well. 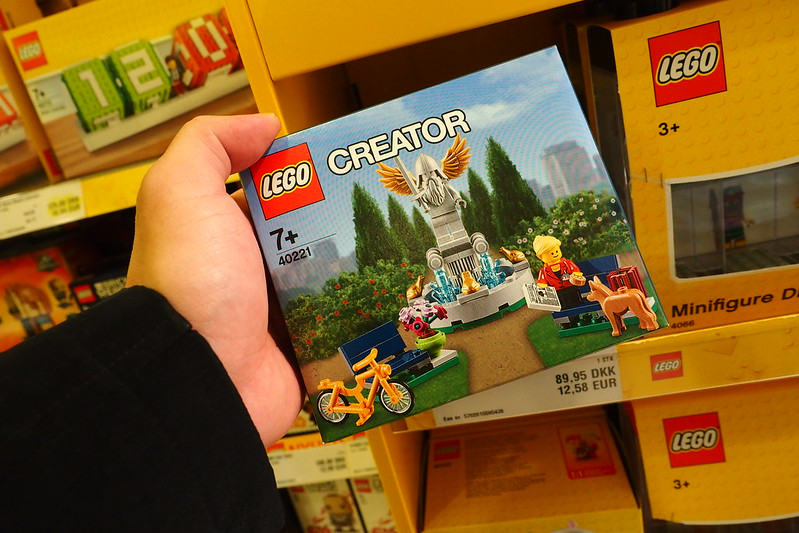 Managed to find the LEGO Creator Fountain (40221) for 89.95DKK (SGD$18) which is not too shabby considering it was a GwP before. This is really dependent on what is available at the time. Last year, they had the LEGO Snowglobe (40223) for sale over Christmas.

There is currently a storewide promotion which allows you 20% off your total bill if you spend a minimum of 500DKK /69.93€. 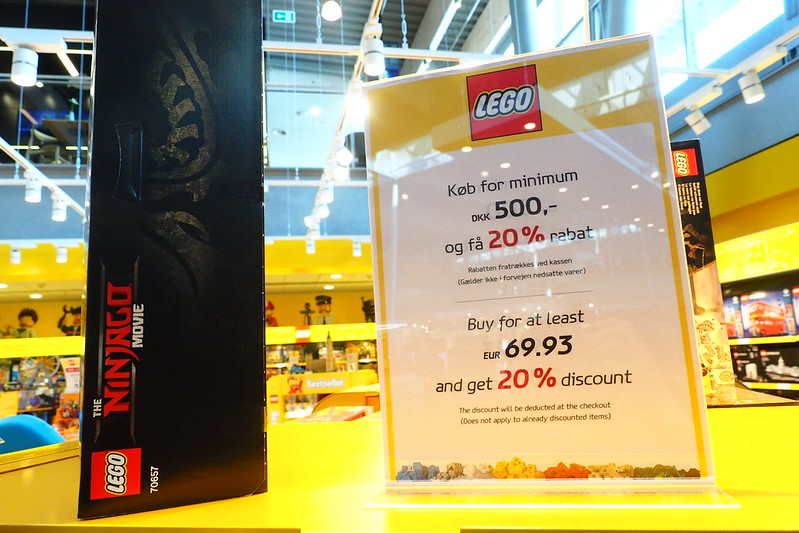 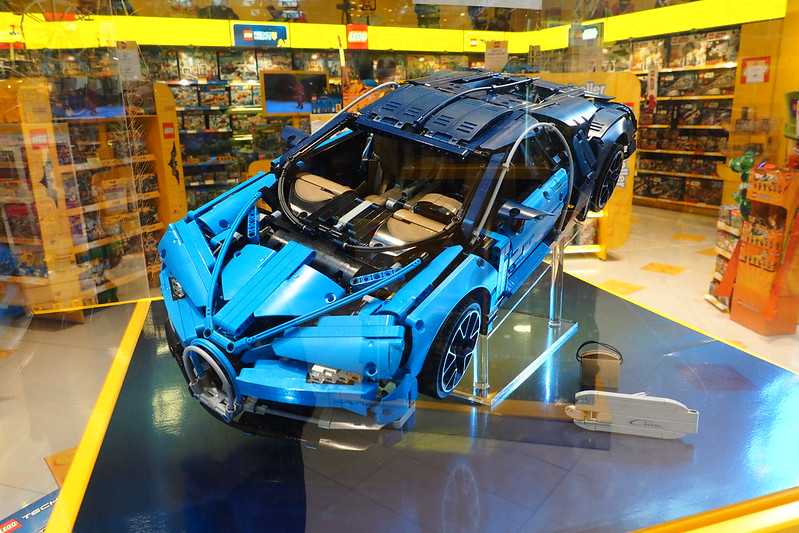 Polybags are available to buy off the shelf (which is something not done in Singapore for some reason) and there is also a promotion currently going on where you can pick any three polybags for 75DKK (SGD$15.80). 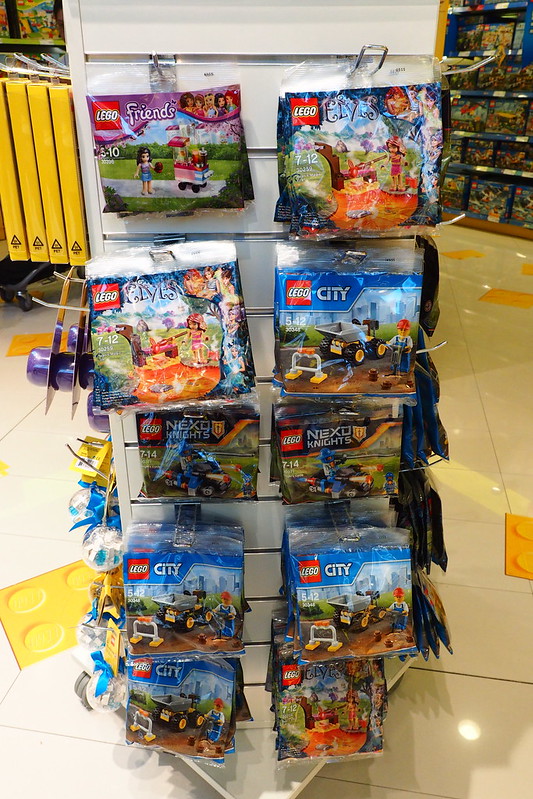 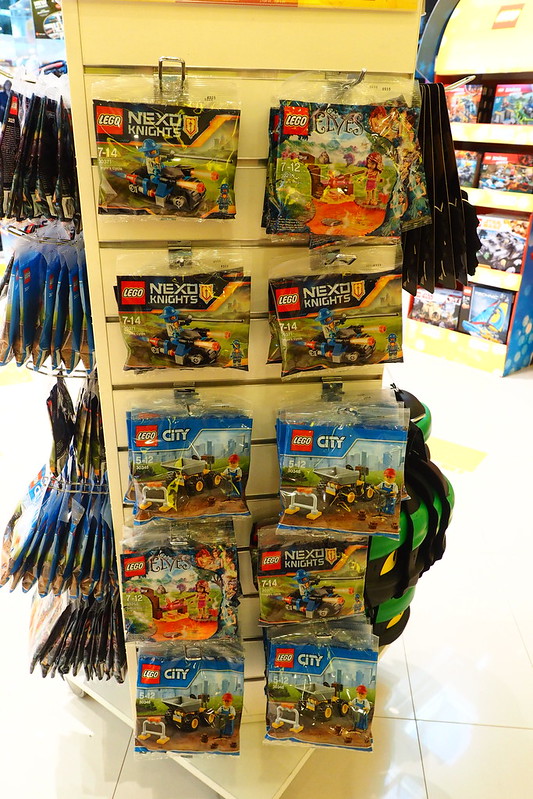 If you are planning a trip to Billund any time soon and want to visit this place I would suggest to book your connecting flight early as the prices for tickets out of this place can be quite expensive.

I shall end this post with a shot of a random AFOL who was spotting showing his admiration for the latest LEGO Technic Supercar set! Good hunting everyone! 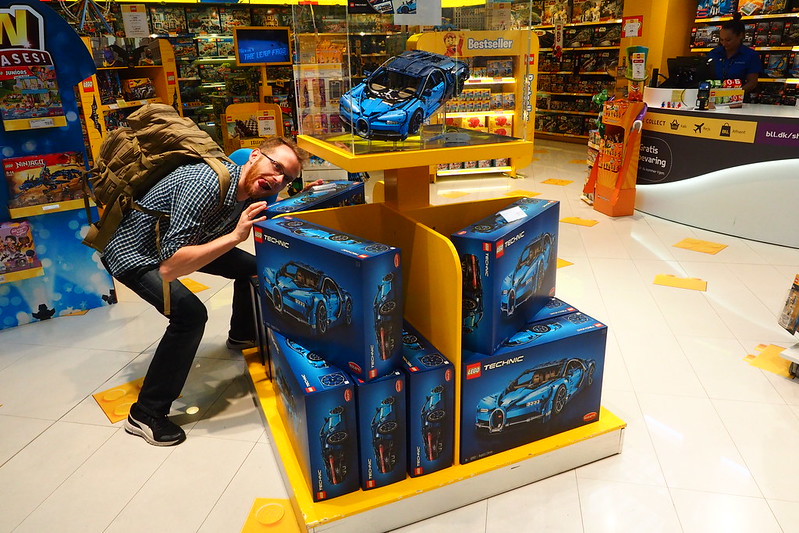