After the teaser video that was released a couple of days ago, LEGO is ready to announce the LEGO Ideas Pop-Up Book to the public!

This is one of the sets that I’ve been anticipating for a while ever since it was selected to be an official set back in May as this would be the first ever buildable pop-up book in the history of LEGO. 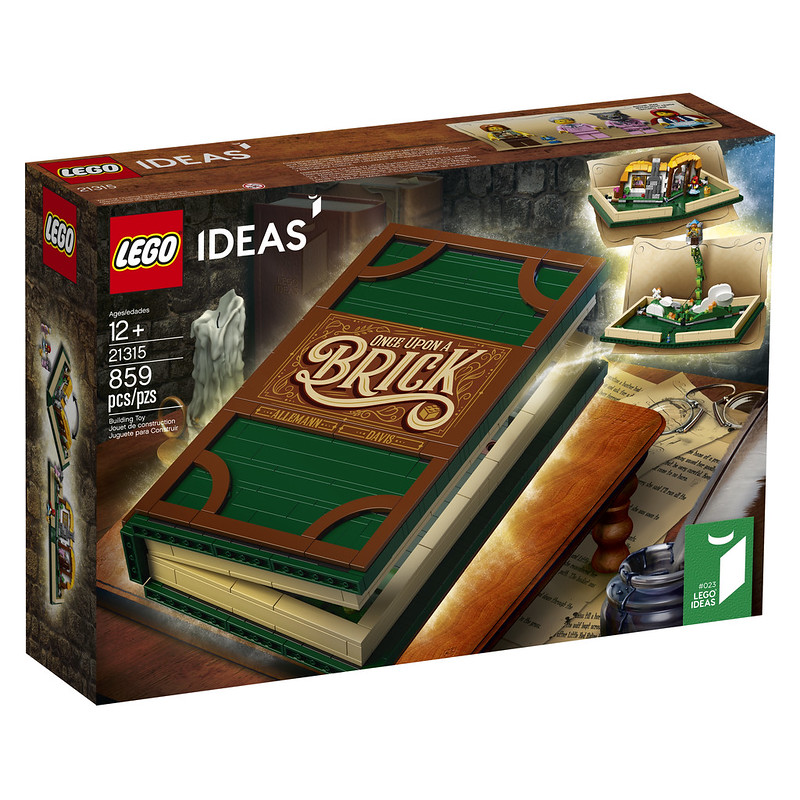 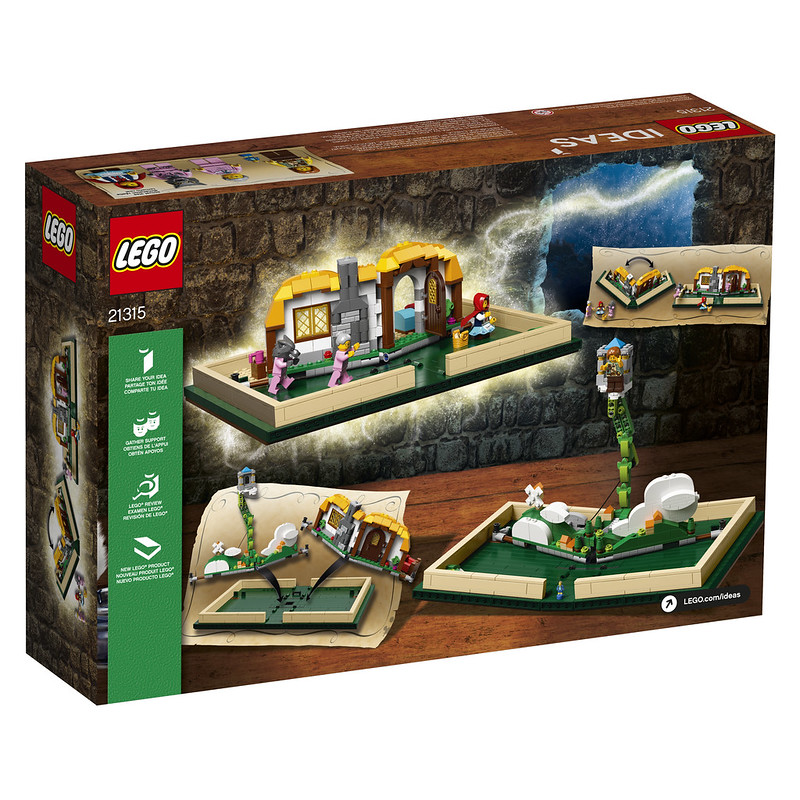 The LEGO Ideas Pop-Up Book features not one but two classic fairy tales of Little Red Riding Hood and Jack and the Beanstalk which you can interchange with the bricks included. 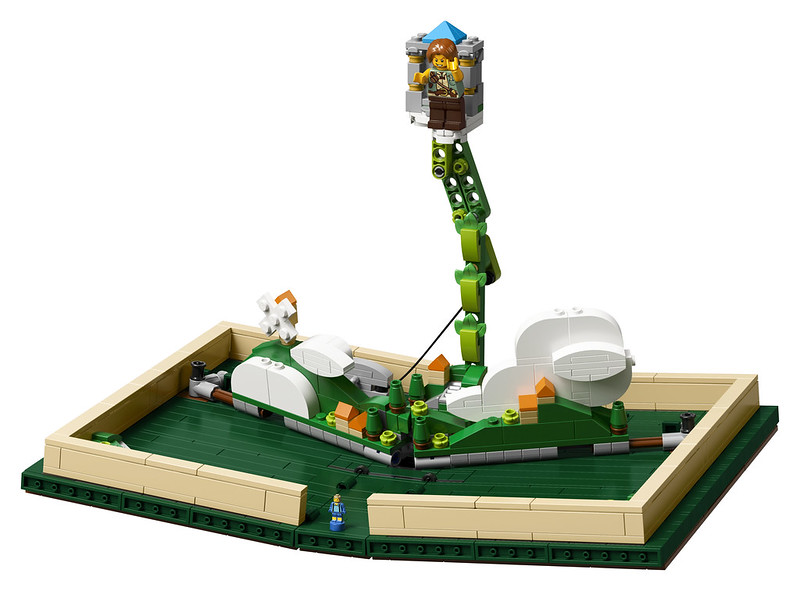 It also comes with four exclusive minifigures, Grandma, Red Riding Hood, the Wolf, The Giant and one trophy figure for Jack. 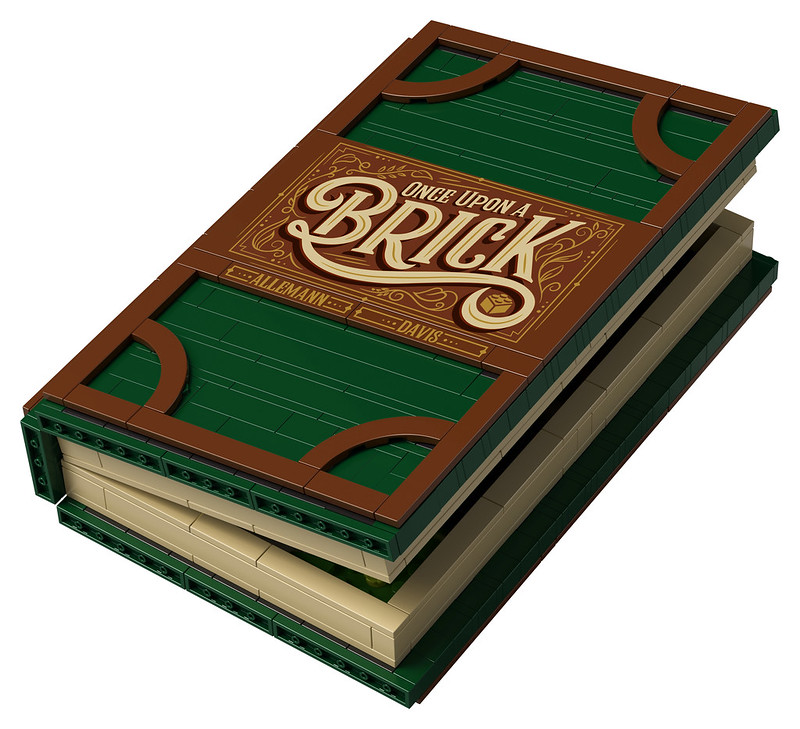 As you can see, the book cover is a basic ‘template’ of sorts which you can swap out the corresponding diorama. There will be a height limit for the kind of diorama that you can build within the confines of the book. 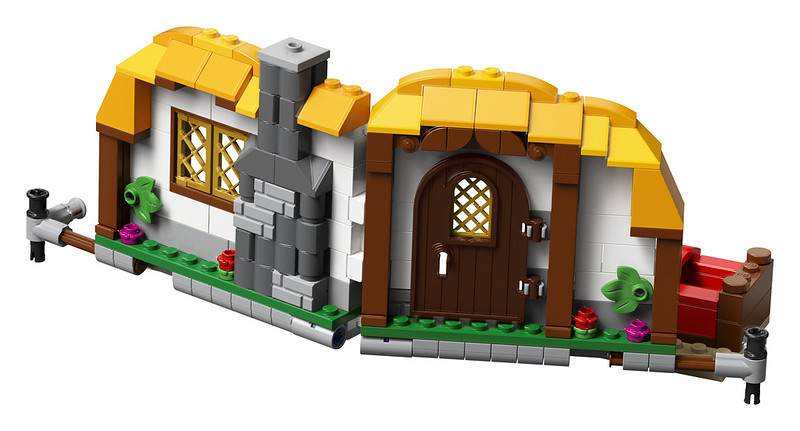 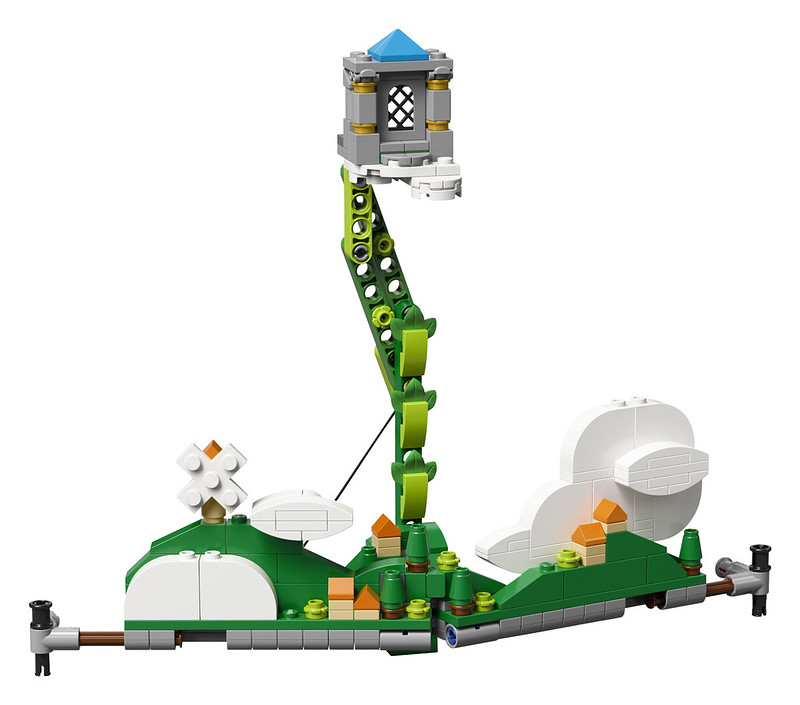 Can’t wait to see how the pop-up mechanics work so that I can mod my own fairy tale into the set!

Build, play and display the classic fairy tales Little Red Riding Hood and Jack and the Beanstalk with LEGO® Ideas 21315 Pop-up Book! This first-ever buildable pop-up book made from LEGO bricks opens to reveal the famous scene of grandmother’s forest cottage featuring opening door, bed and kitchen area. Recreate the scene when Little Red Riding Hood meets the wolf or swap out grandmother’s cottage for the scene of the giant’s castle in the clouds. This collectible toy features enough bricks to build both scenes or you can even build a scene of your own and makes a perfect creative gift. This LEGO set includes a booklet with a short history of pop-up books, a condensed history of each fairy tale in the set, as well as information about its fan designers and LEGO designers.