Star Wars Celebration in Chicago is off to a great start and what better way to celebrate than to announce the latest LEGO Star Wars D2C which is the LEGO Star Wars Tantive IV (75244)!

This would be the third  iteration of the infamous blockade runner which is the first encountered in the opening scene of “A New Hope”. 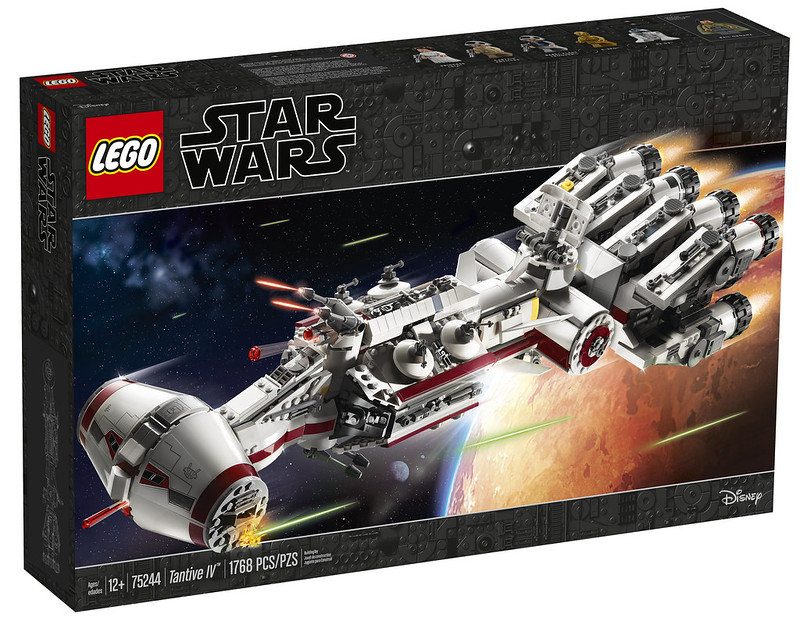 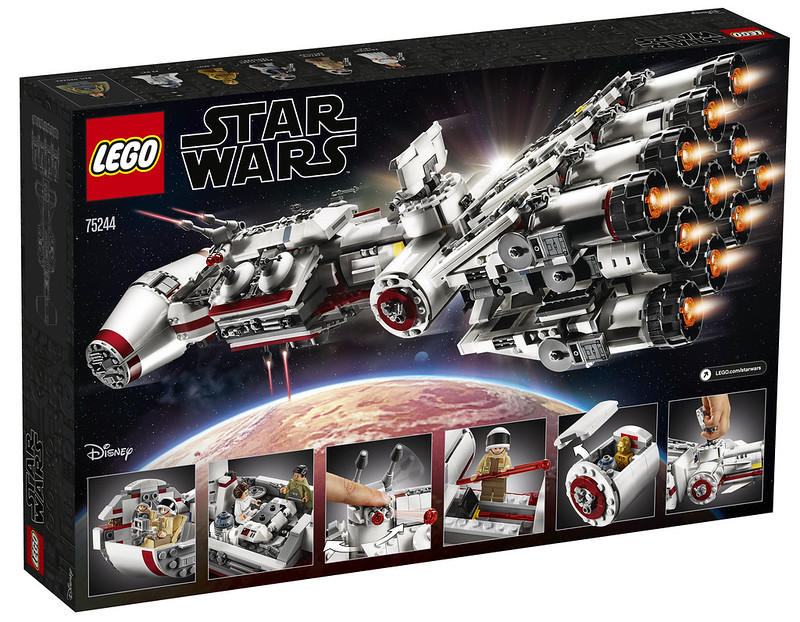 The set clocks in at 1768 pcs which makes it the ‘largest’ LEGO Tantive IV in terms of element count and comes with five minifigures that includes: Bail Organa, Princess Leia, Captain Antilles, C-3PO, a Rebel Fleet Trooper and an R2-D2 droid figure. 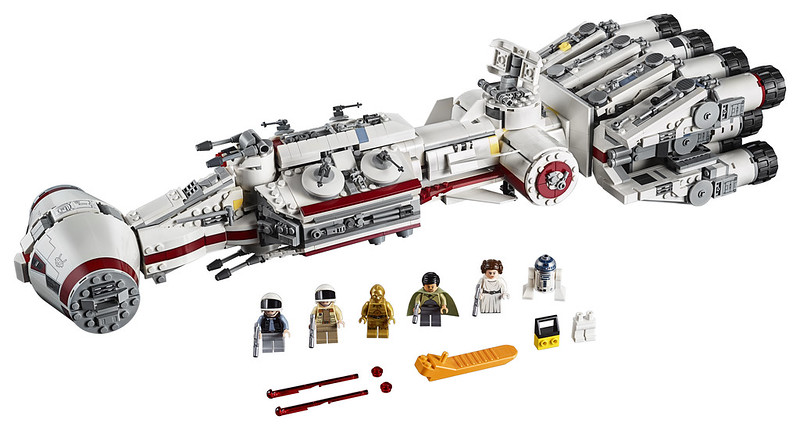 While this does not have the Ultimate Collectors Series (UCS) or Master Builder Series (MBS) label, it is primarily a play-set with quite a few play features thrown in. 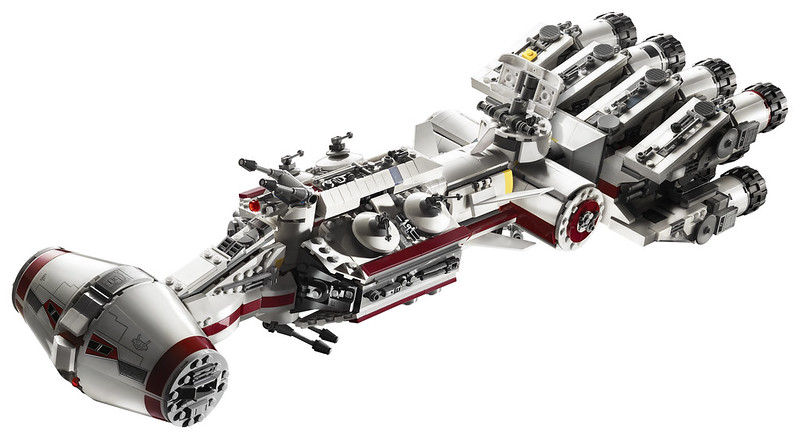 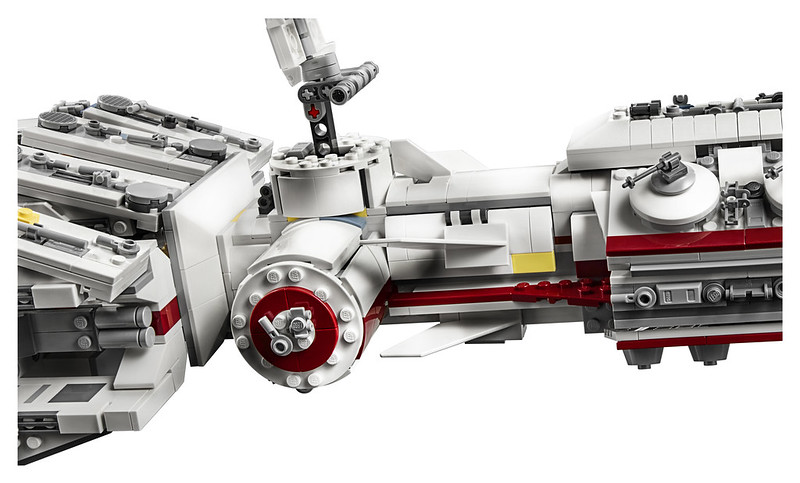 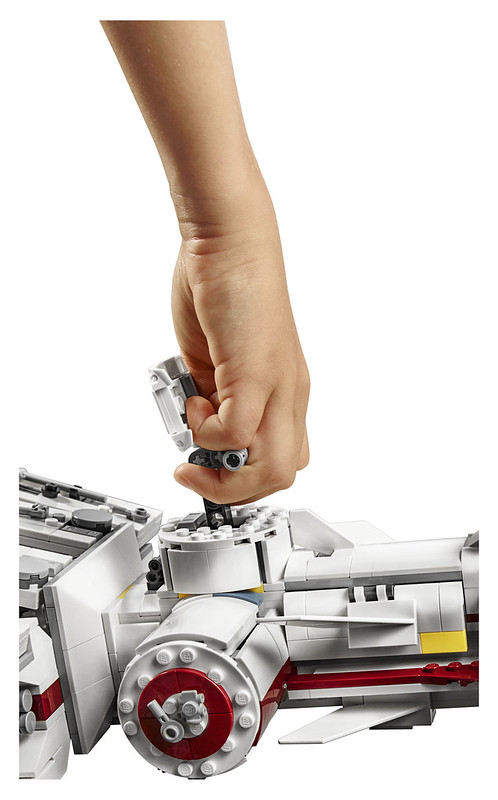 This is essentially a re-release of the LEGO Star Wars Tantive IV (10198) 10th Anniversary Edition which features the same roster of minifigures save for Bail Organa. The interiors and exteriors are the same albeit with updated elements and stylings which make it more “screen authentic”. 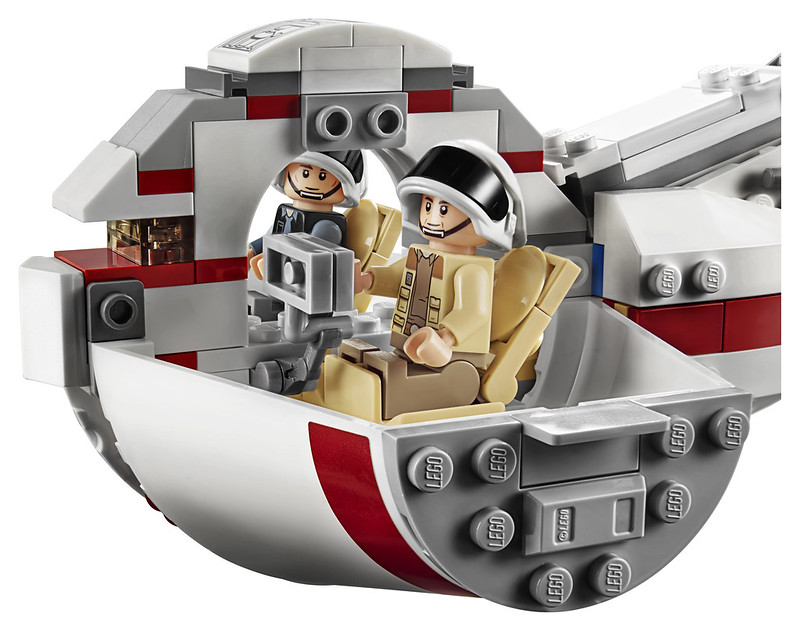 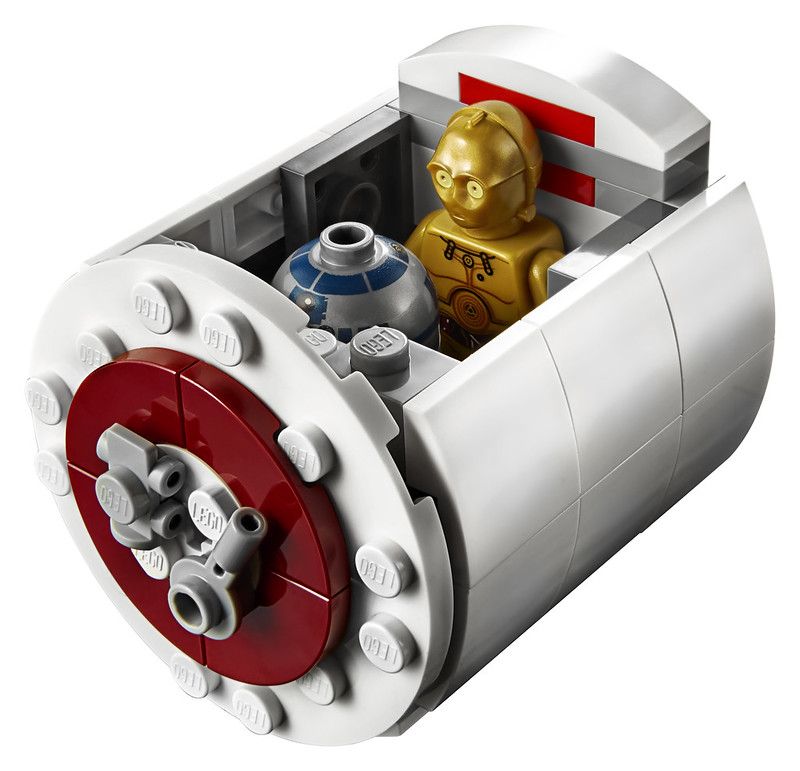 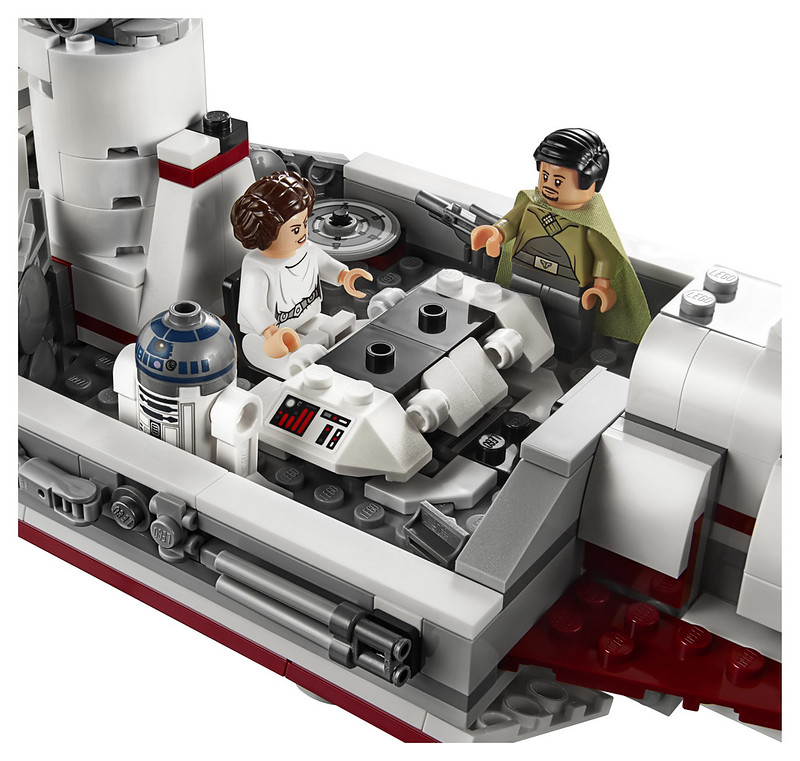 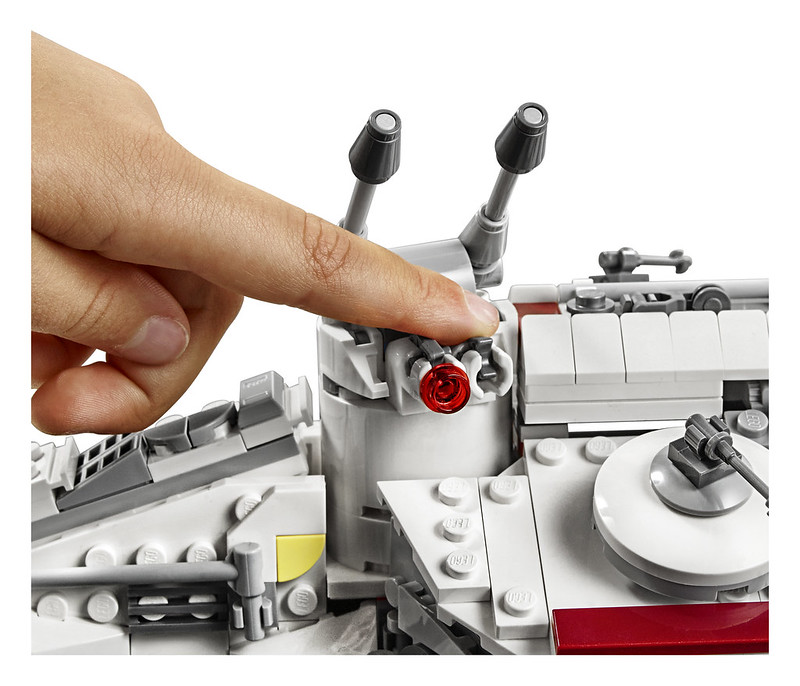 It is interesting to note that this iteration of the LEGO Tantive IV is the largest of the three in terms of piece count but it looks smaller compared to its (10019) UCS counterpart which has only 21pcs more.

Build, play and display a legendary Star Wars™ starship! This LEGO® Star Wars 75244 interpretation of Tantive IV, seen fleeing from an Imperial Star Destroyer in the opening moments of Star Wars: A New Hope, faithfully recreates all of the Rebel cruiser’s signature details, including an elongated hull, detachable escape pods, elevating gun turrets, cargo hold and 11 massive engines at the back. Remove the hull plating of this fantastic LEGO Star Wars vehicle to reveal a detailed 2-minifigure cockpit, conference area with table, weapon rack and a control console with 2 seats. The radar dish also doubles as a convenient carry handle, which makes it perfect for flying around the room. When the mission is over, this amazing kids’ buildable toy also makes a great centerpiece for any LEGO Star Wars collection. The set also includes 5 minifigures and an R2-D2 droid LEGO figure.

Available directly from LEGO Stores & shop.LEGO.com from 3rd May, 2019