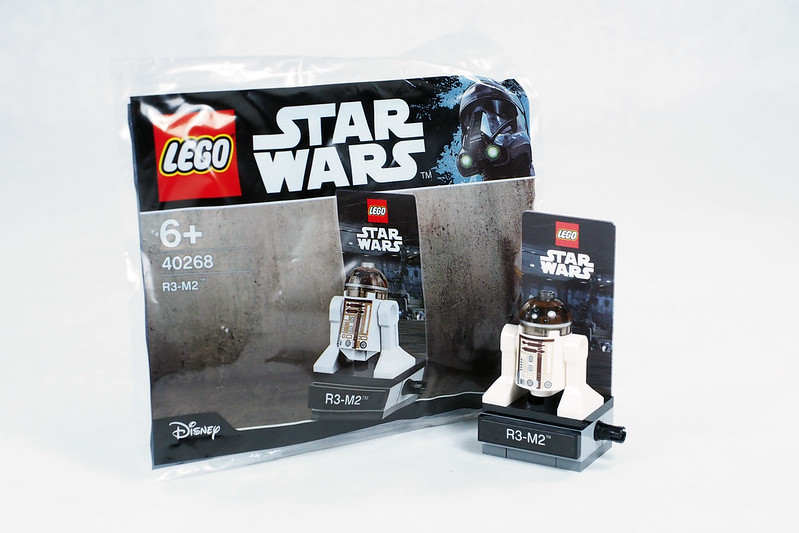 The LEGO Star Wars R3-M2 (40268) polybag was a Gift-With-Purchase (GWP) for the LEGO Brand Store and Shop@Home if you bought any LEGO Star Wars product.

There was no word if this would make its way to Asia but it was only recently that the Aeon shopping centre in Johor Bahru Malaysia released the R3-M2 polybag with a minimum spend of RM150 (~SGD$50) on any LEGO Star Wars product. 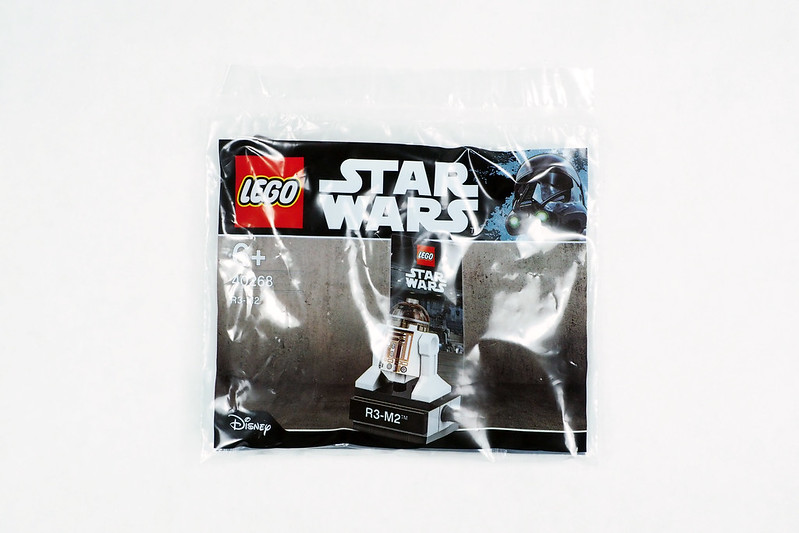 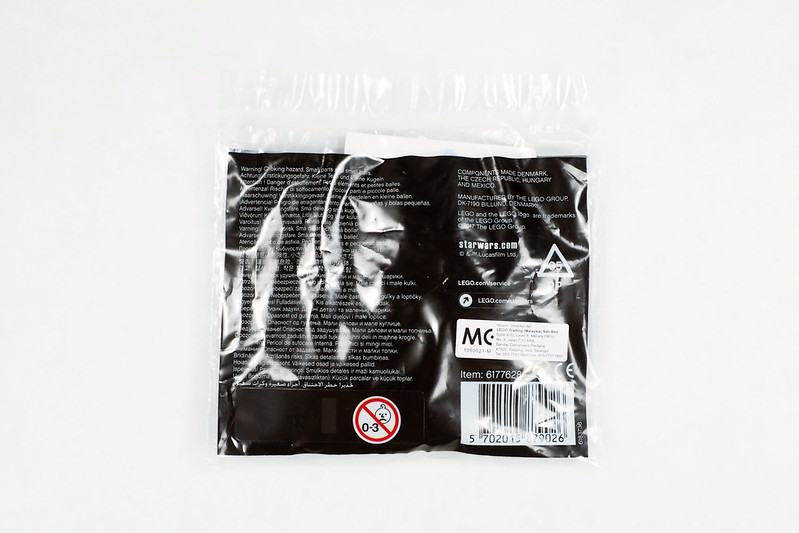 It is now also been discovered that Singapore would be getting it as well through Toys ‘R’ Us as a gift-with-purchase when you spend SGD$70 on any LEGO Star Wars product in a single receipt.

The first thing that struck me was how much smaller this is compared to the other polybags we are accustomed to. The material used also different type of polyethylene which is softer and has a matted look to it. 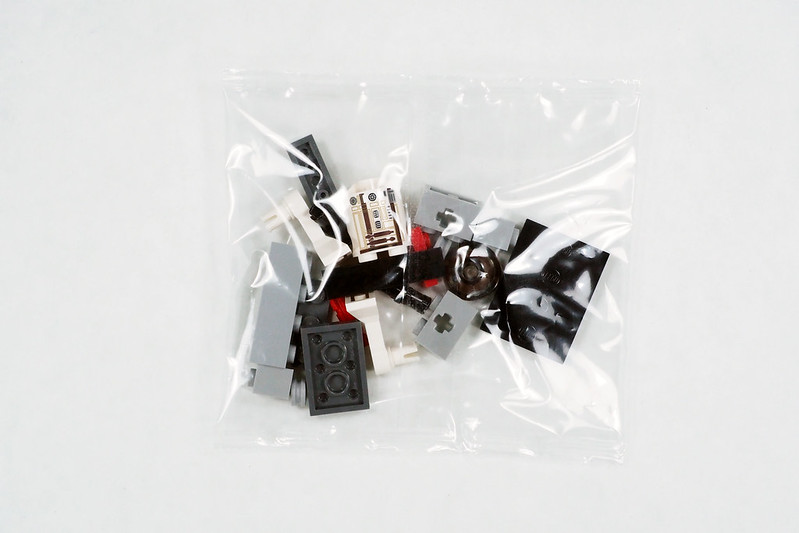 The outer bag holds the instructions, the backing card and the parts in another smaller, this time perforated, bag. There are just 21 parts to this model which essentially is a minifigure droid and a base. 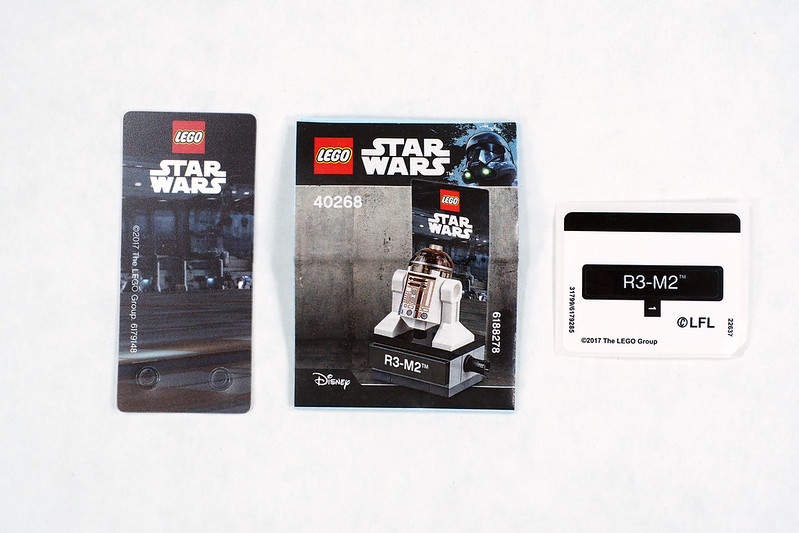 There are technic pins on the side which would suggest that this can connect to another base to form a longer display of droids, probably through future releases. Even the backing card has some artwork that appears to belong to a larger piece.

The entire process should not take more than a few minutes to set up as it only contains one sticker which is easily applied to the 1×4 tile at the bottom.

The R3-M2 is an astromech droid who first made its movie appearance in a small obscure indie movie called Rogue One: A Star Wars Story. 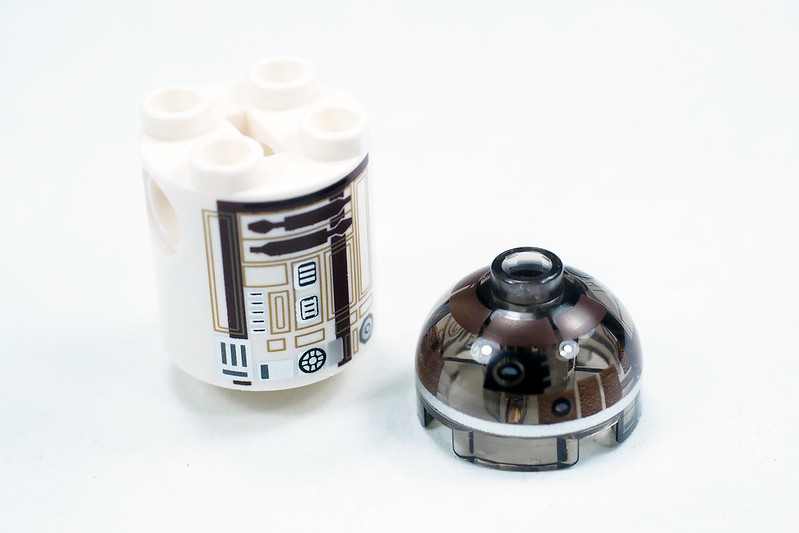 The head is a trans black 2×2 dome top with the astromech droid markings printed on it. This is the first time that R3-M2 is available as a LEGO droid as he has not appeared in any other sets prior to this. 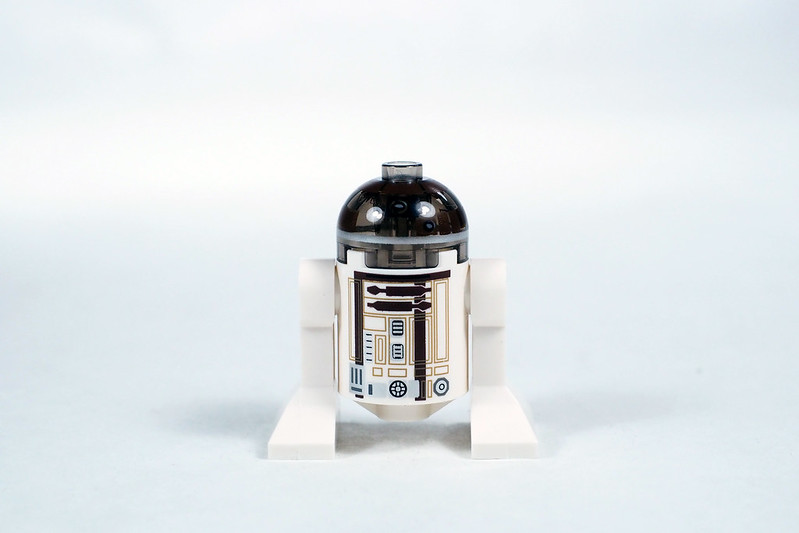 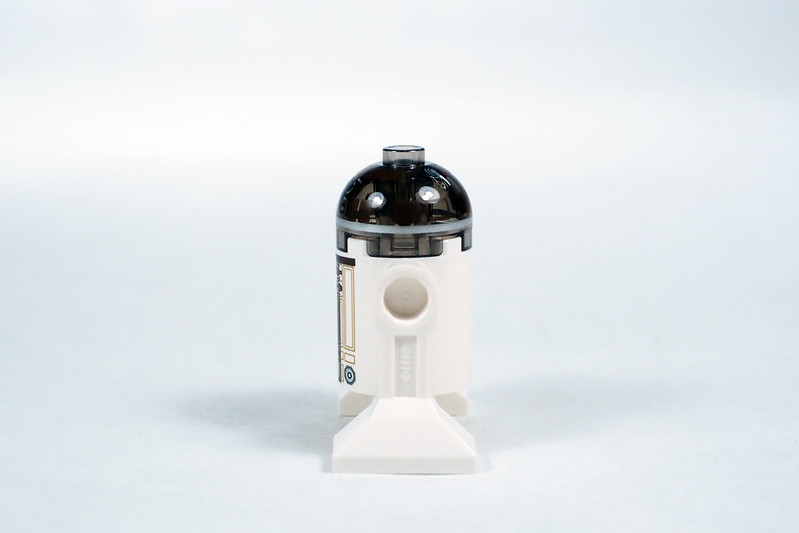 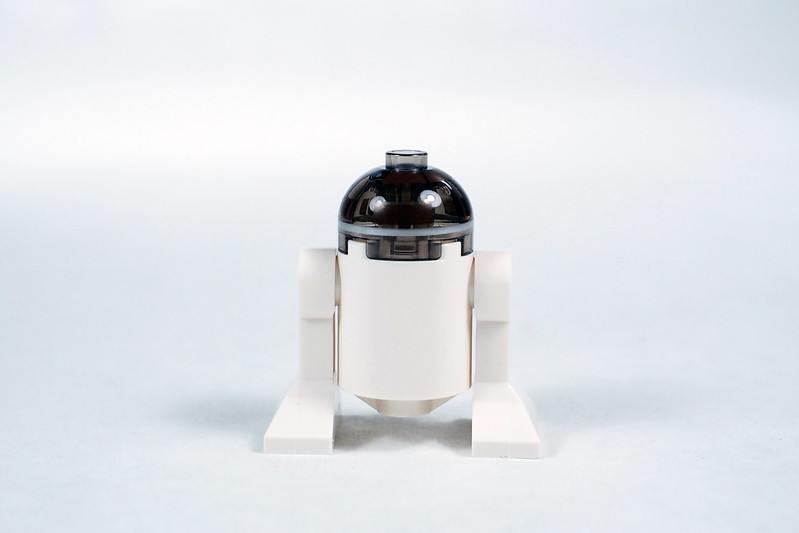 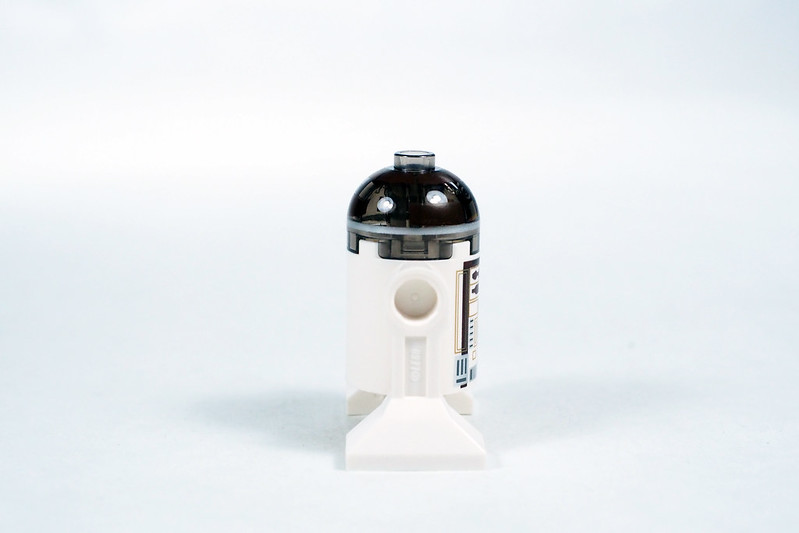 This is quite a nice little freebie especially if you can get it from the LEGO Brand Store or Shop@Home which only requirement is just to buy any LEGO Star Wars product (i.e. LEGO Star Wars Keychain).

It is a little bit less attractive when you are required to shell out SGD$70 but there are a few new LEGO Star Wars sets being released in the next couple of weeks so this should make a decent freebie.

This promotion should start June 1st although there might be a chance this gets rolled out a bit earlier. 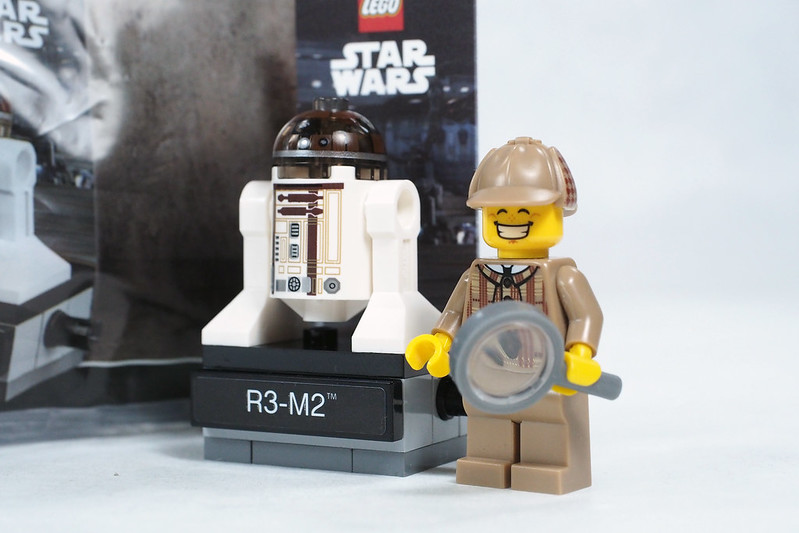